A Toronto man has a goal not only to complete an Ironman on every continent but also do be the youngest person in the world to do it.

Born and raised in the city, Connor Emeny left a corporate job with Uber to train in New Zealand for six months and completed his first Ironman on March 7, 2020.

An Ironman consists of a 3.86 kilometre swim, a 180.25 kilometre bicycle ride and a marathon (42.20 kilometre) run, and Emeny successfully crossed the finish line with a time of 12 hours and nine minutes (an average time is around 13 hours).

"It turned out to be the most transformative and impactful six months of my life and ultimately sparked the idea for this global Ironman project," Emeny told blogTO.

Emeny joined a triathlon club in Auckland and he enjoyed the community spirit of the group.

"Taking a risk and seeing it pay off just opened a few mental doors for me to continue pushing…keep going after my dreams," he said.

Unfortunately, the March event turned out to be one of the last ones for Ironman in 2020 — shortly after, events were cancelled due to the pandemic.

Emeny was working and stayed in New Zealand, but had to leave at the end of April because the Canadian government was urging people to return. 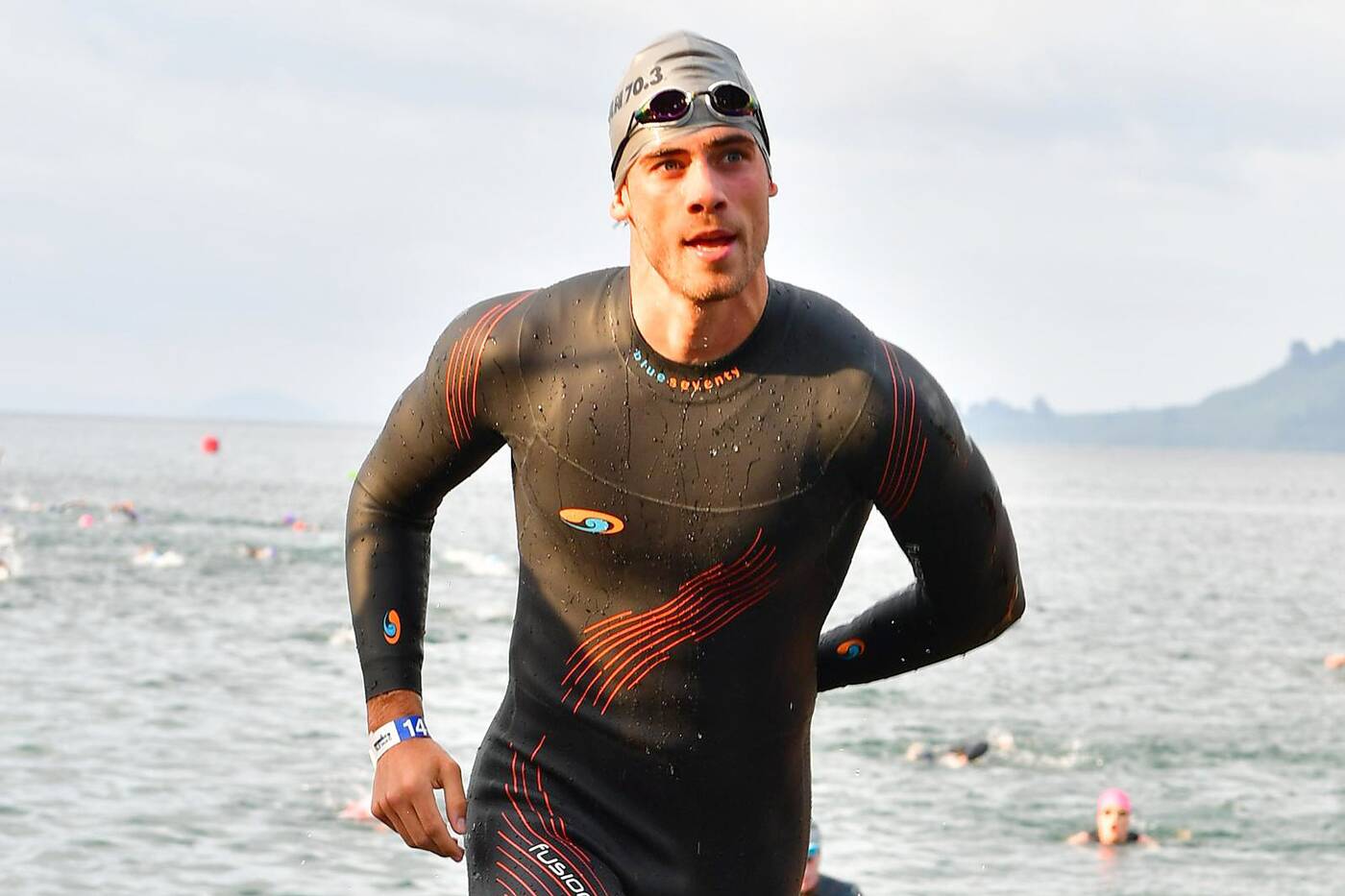 Connor Emeny competes in the Ironman in New Zealand in 2020.

Since returning to Canada, he has taken on challenges to keep training, including Project 24, a 24-hour run challenge raising money for charity in Toronto in January.

He hopes to improve his time to about 10 hours to qualify for the world championships in Hawaii.

"With training and dedication, I am confident I will be able to get there," he told blogTO.

There are only a handful of athletes to complete an Ironman on all six continents. In 2018, Jackie Faye, 32, became the first woman to complete the challenge. 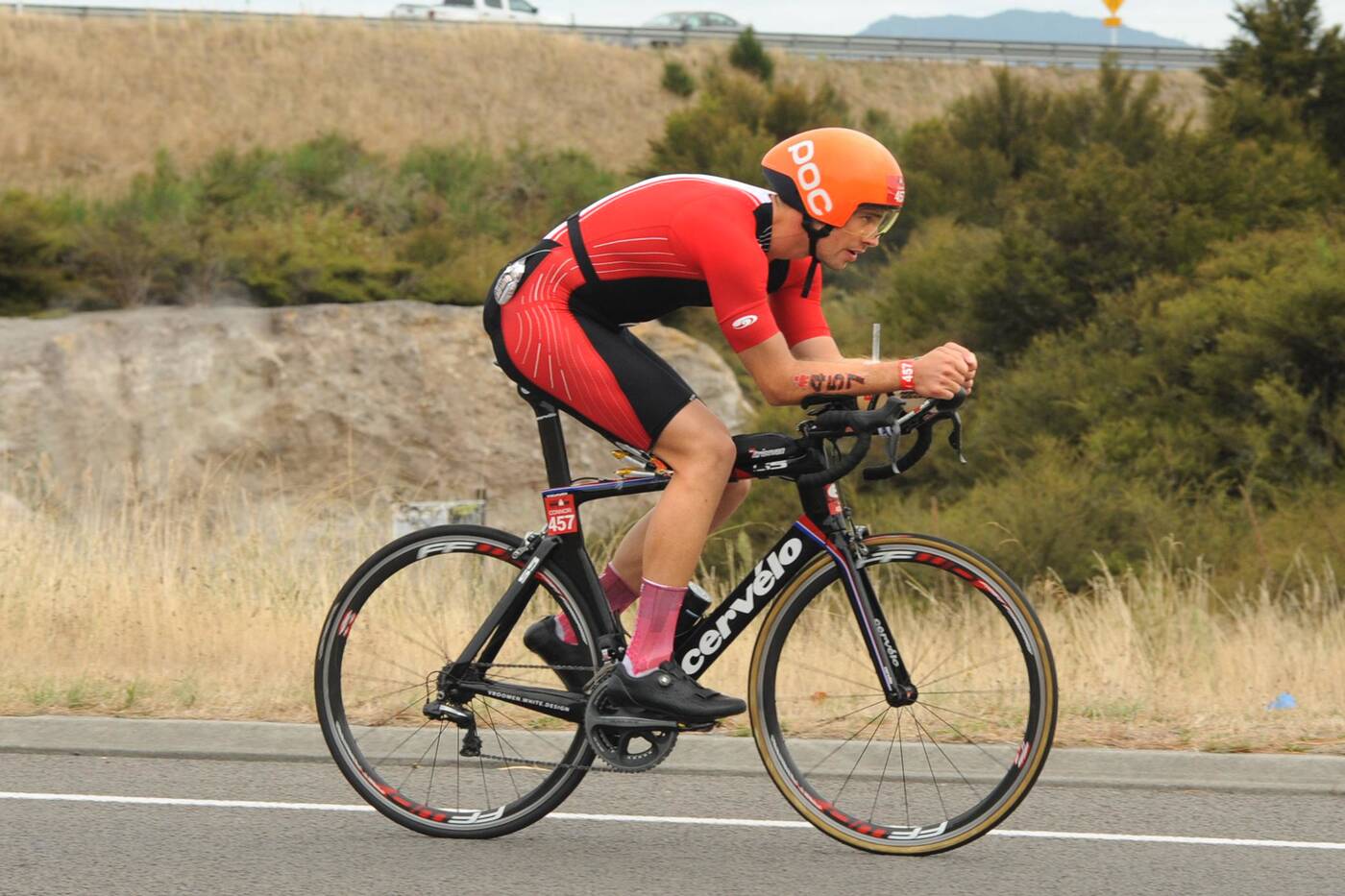 Emeny cycles in the New Zealand Ironman in 2020.

Emeny is 24 years old and now that he has completed the event in New Zealand, he plans to enter Ironman events in Asia, Europe, North America, South America, and Africa (there are no sanctioned Ironman events on Antarctica) in 18 months, and hopefully be the youngest person to complete the challenge.

He wants to do this now while he has the fitness level and has not settled down yet.

His next event is Ironman in Taiwan, March 21, which as of January was still going ahead. He hopes to head out on March 1 to start training.

The pandemic has slowed his goals, but he remains optimistic.

"I am doing this very responsibly, not neglecting what is going on or being naïve…there is never a perfect time to go after what you want to do, you just have to go after it right now."