Someone just Disney-fied the Toronto Raptors

With post-travel quarantine relegating Canada's only NBA team to the United States indefinitely, the Toronto Raptors will soon be kicking off their 2020-2021 regular season in Tampa Bay, Florida.

The 2019 NBA Champions aren't entirely thrilled to be playing home games so far from home, but they're making it work thanks to positive attitudes, some innovative practice strategies and the use of Tampa's Amalie Arena (home of the NHL's Tampa Bay Lightning.)

Fans, too, are getting used to the idea of having the Raptors based in Tampa, as evidence by a slew of artistic renderings such as this awesome Tampa Bay Raptors Jersey and a newly-released series of images that turn the team's stars, coach and president into Disney princes. 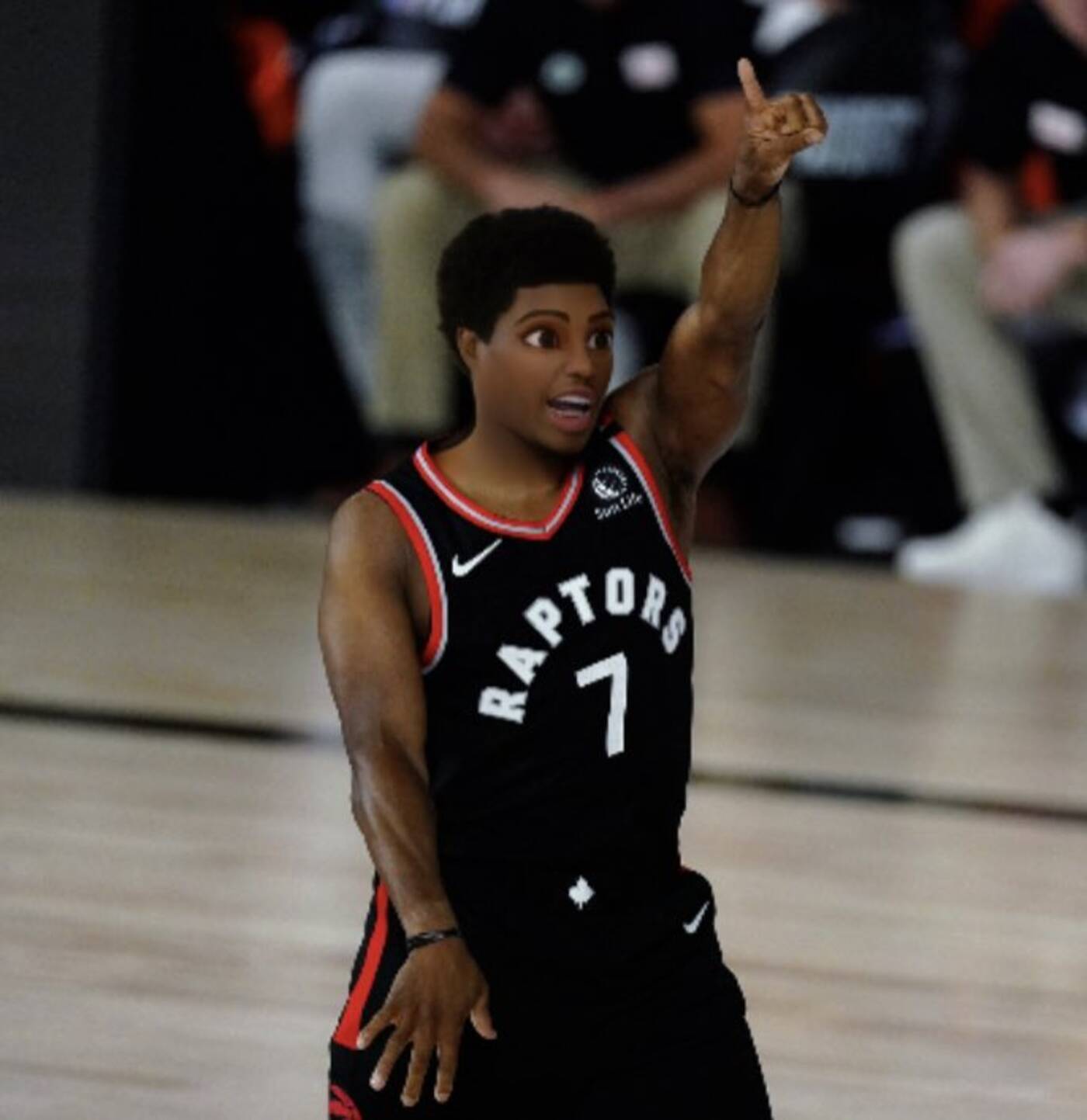 "If they're gonna spend all this time in Florida, Disney better get on it," wrote a mysterious Twitter user called @_nopename when publishing the images on Saturday, referencing the team's temporary home and the fact they finished last season inside the "NBA bubble" at Orlando's Walt Disney World. 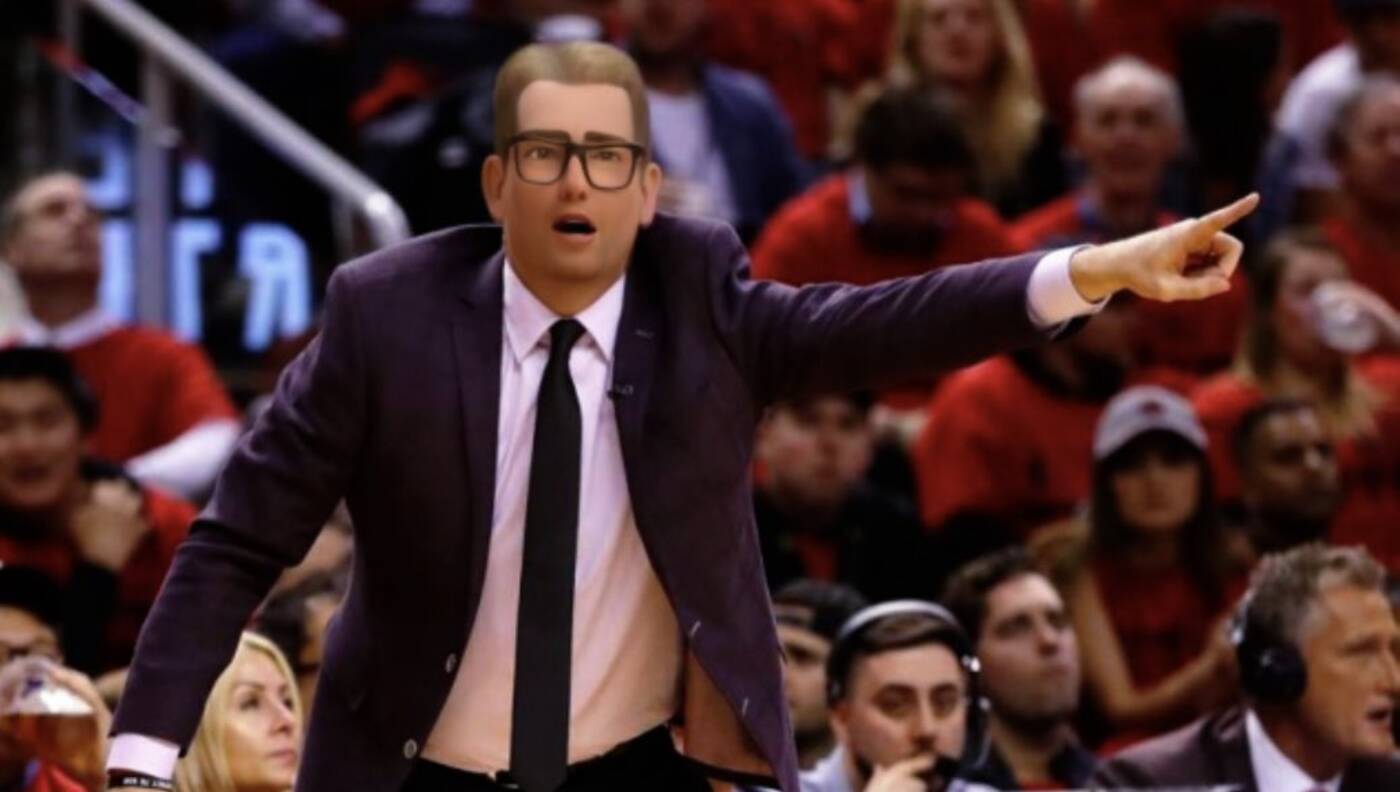 The style is definitely more 3D, Pixar-era Disney than that of classics like Aladdin, The Lion King and Beauty and the Beast (the original versions, of course.) 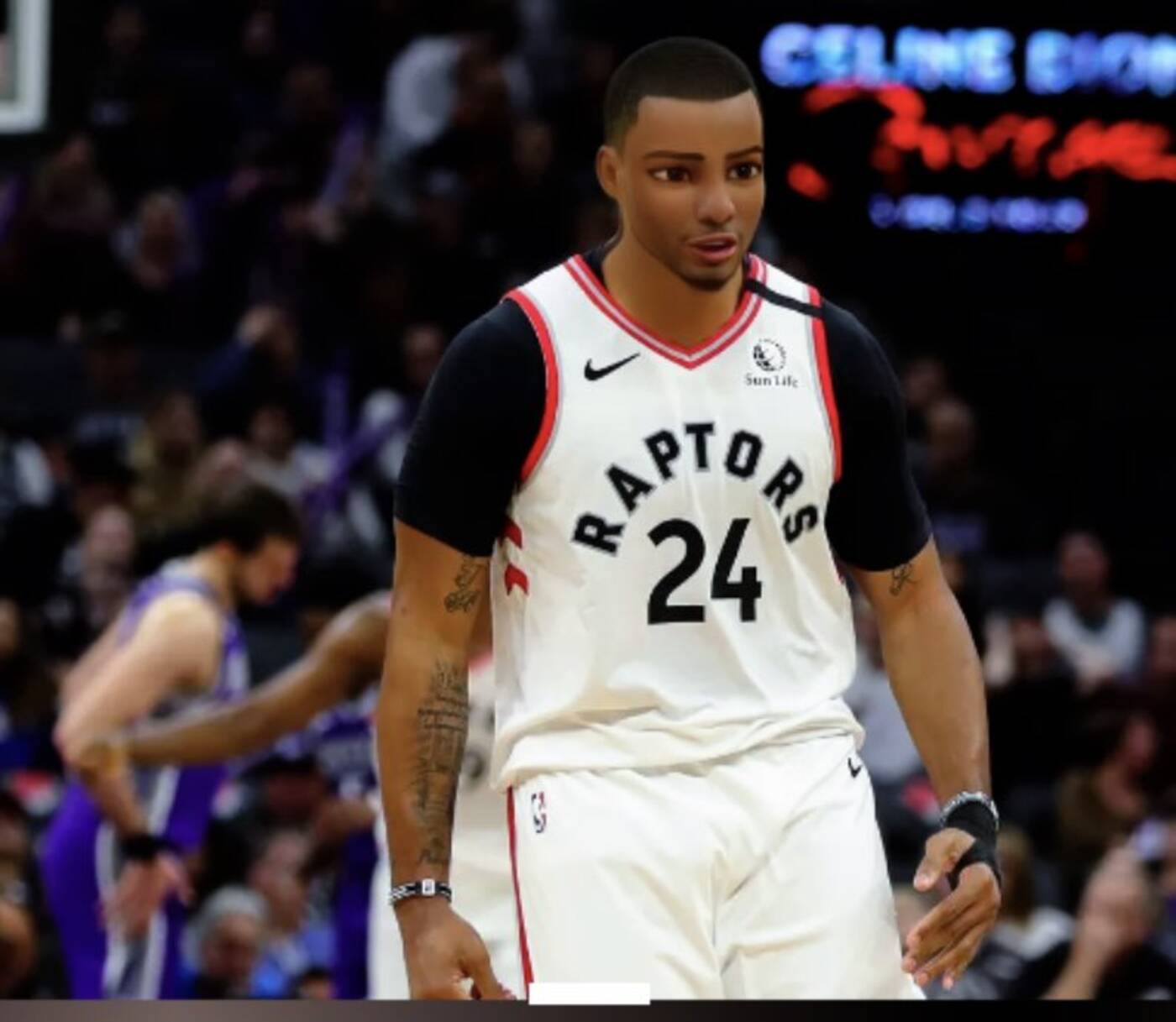 While some of the athletes and staff rendered still look like the adult men they are (such as Kyle Lowry, Nick Nurse and Norm Powell above,) others are a bit... off.

OG Anunoby, for instance, looks like somebody put a baby's head on an NBA player's body... 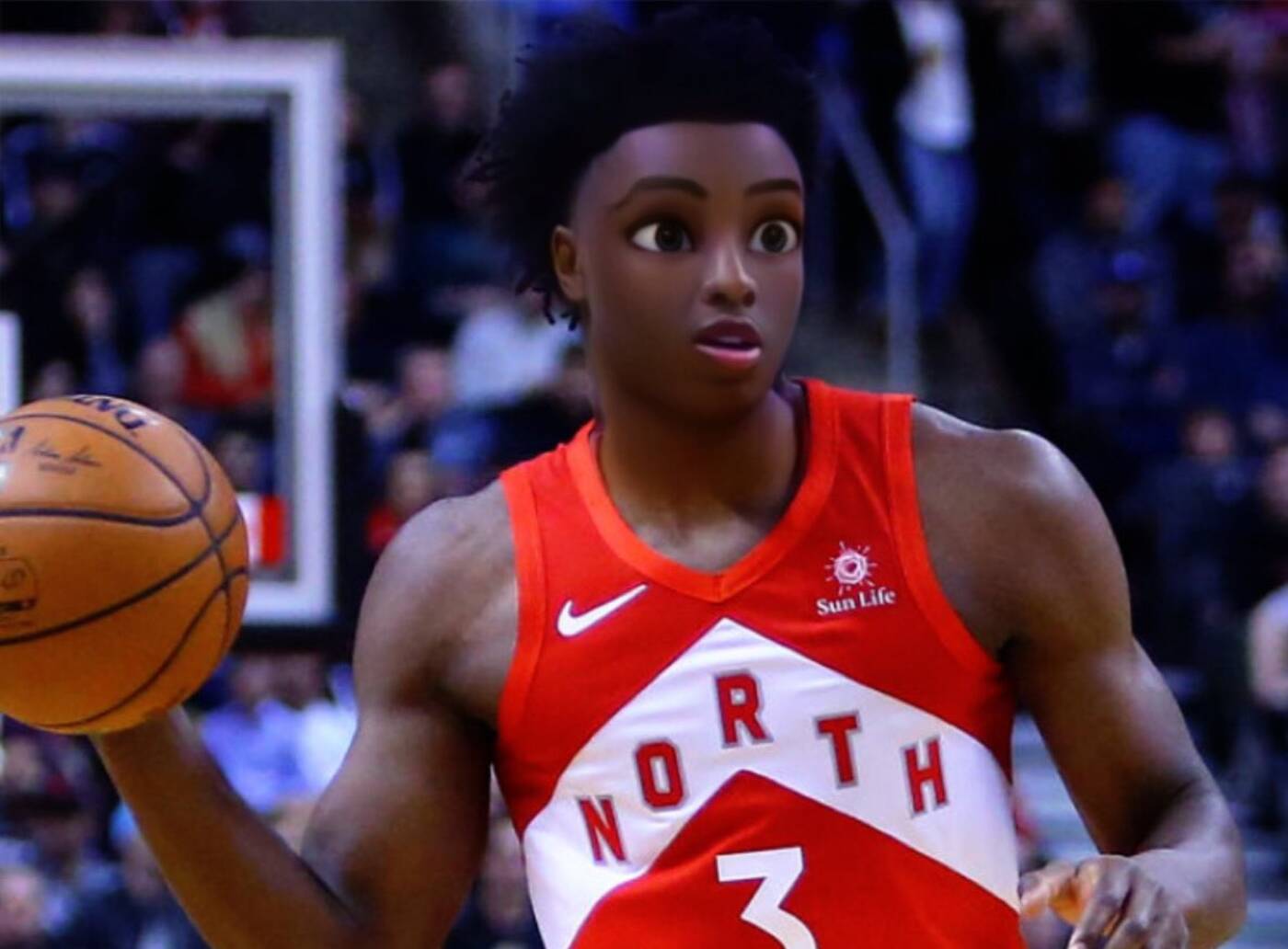 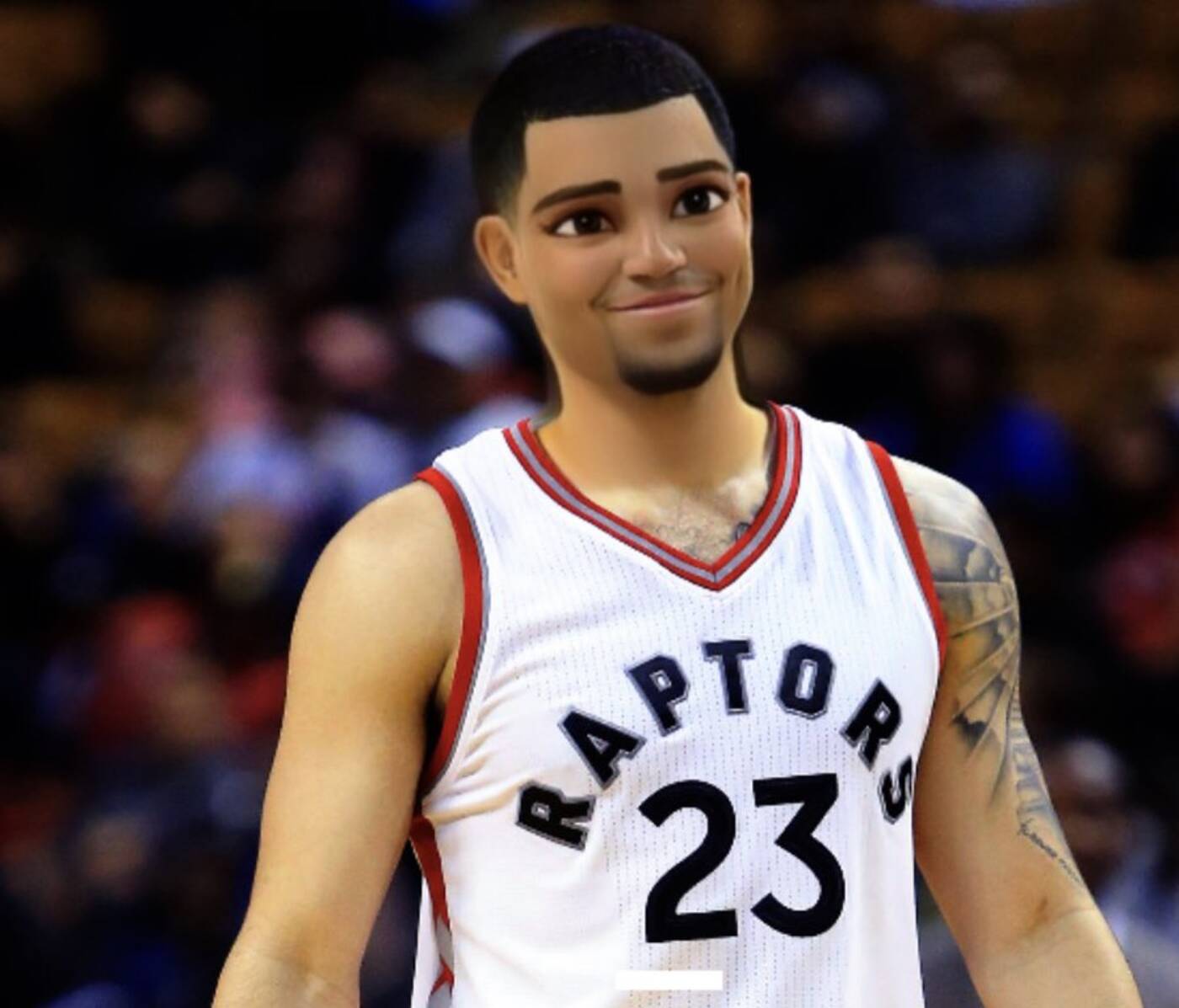 And Pascal "Spicy P" Siakam looks like he's been hypnotized. 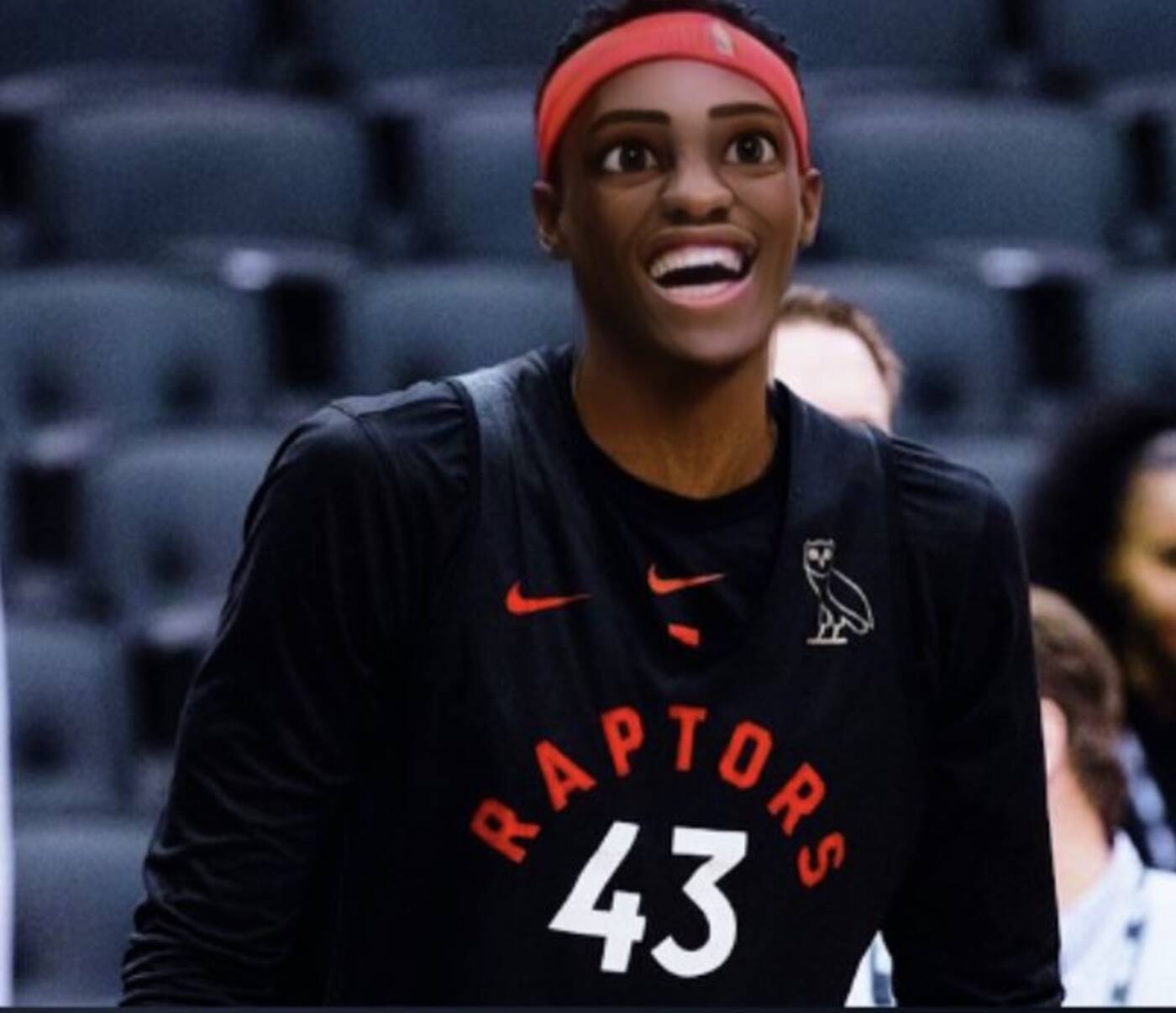 Toronto Raptors President Masai Ujiri, on the other hand, could blend into the cast of most post-1995 Disney classics. 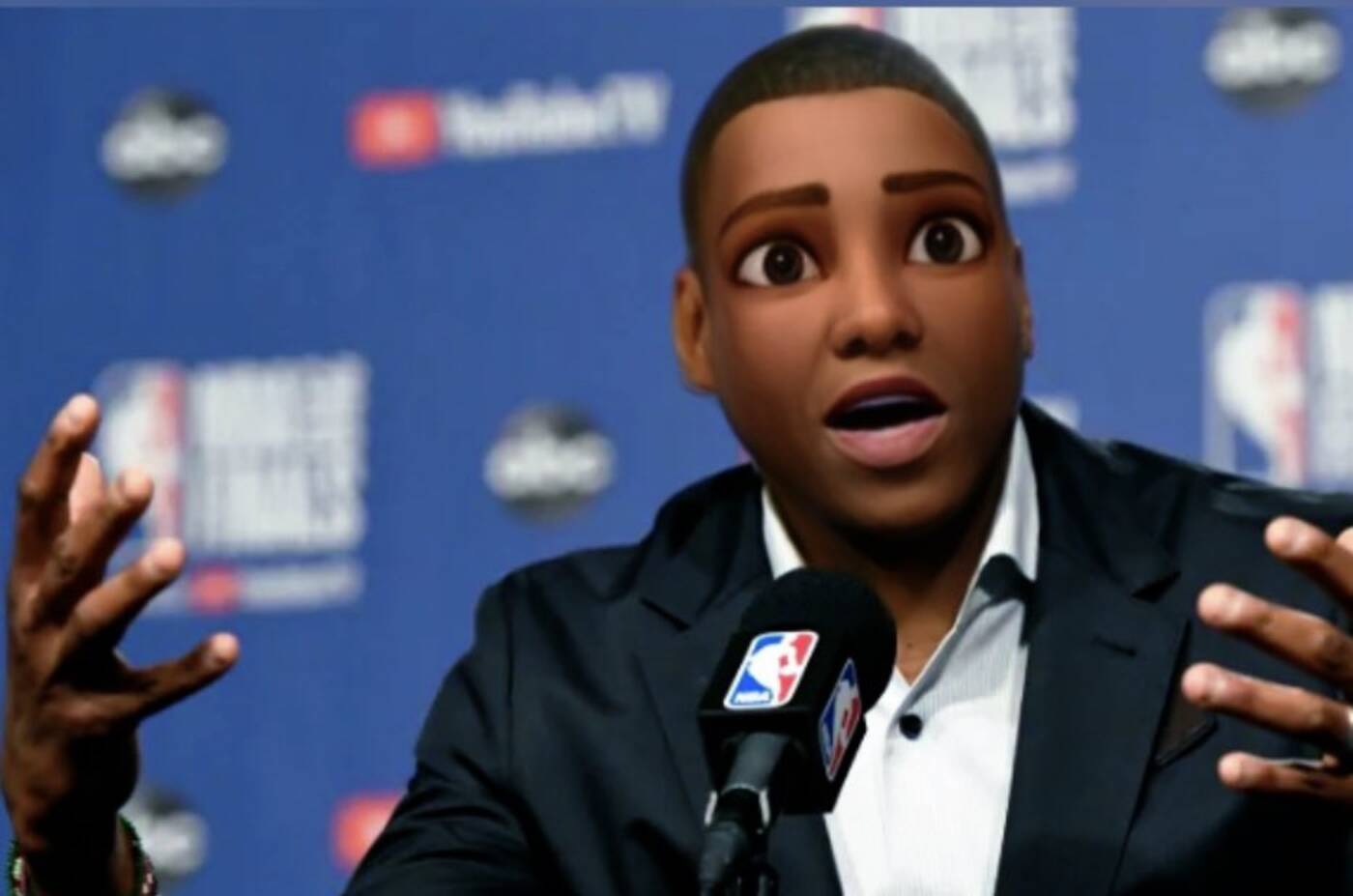 All in all, the image set is great as a tribute to our beloved Toronto Raptors and the weirdness of 2020.

The 2019 NBA champs will start their next season with a home-away-from-home game against the New Orlean Pelicans on December 23.