Toronto Raptors face masks are now available from the NBA

Toronto Raptors fans can now show their team pride during the pandemic with new face masks.

The NBA and WNBA, alongside e-commerce partner Fanatics, announced today that they producing officially licensed face coverings with team logos in support of charity.

NBA Face Coverings now available. All NBA proceeds from the sale of licensed face coverings will be donated to @FeedingAmerica and @SecondHarvestCA.

All proceeds from team e-commerce sites will go to Feeding America in the U.S. and Second Harvest in Canada.

"In Canada, we have seen the need for access to good food more than double since the pandemic began, and there are thousands of people working on the frontlines to feed people during this crisis," said Lori Nikkel, CEO of Second Harvest in a press release. 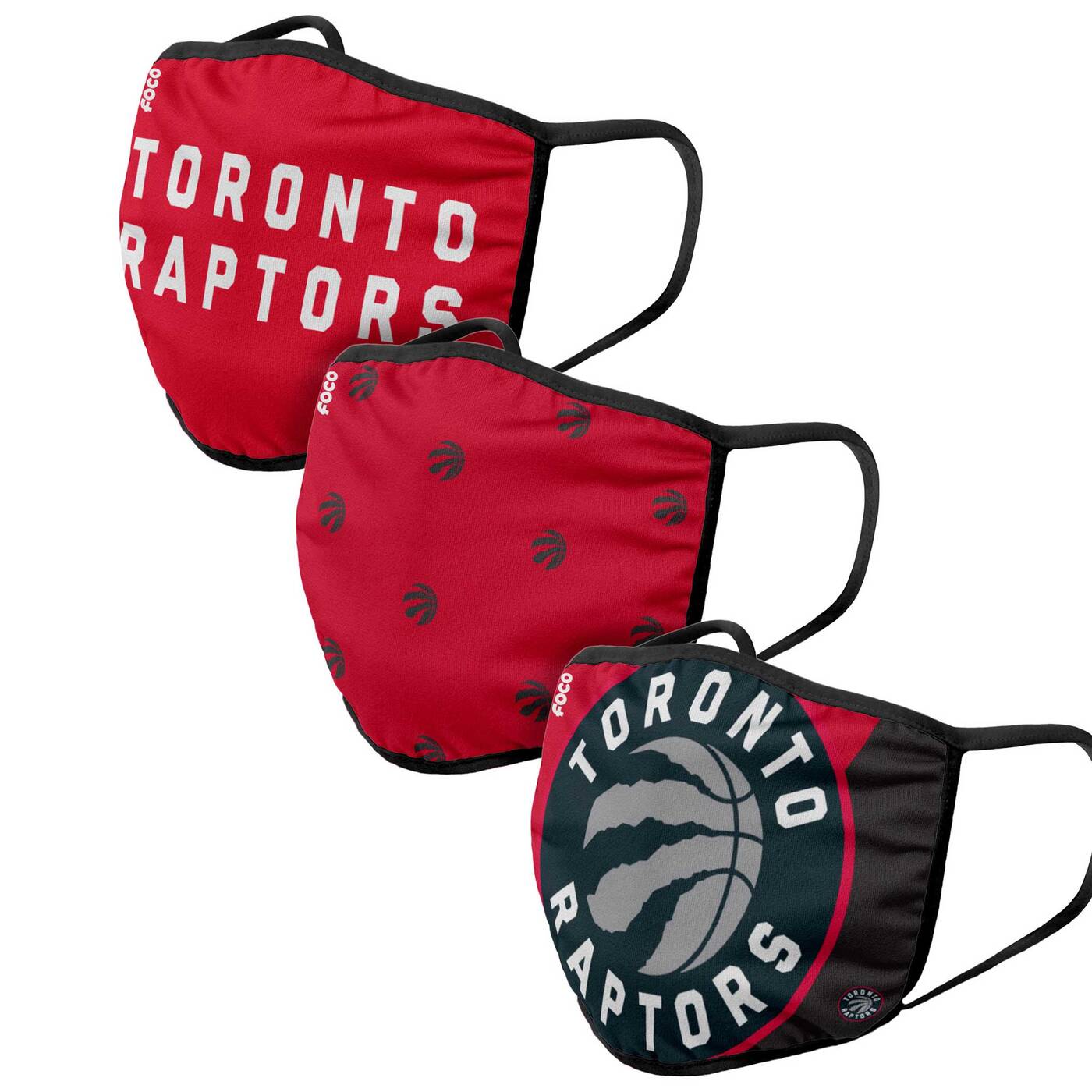 Toronto Raptors face masks are now available in a three-pack or individual adult and youth sizes.

"This support will help Second Harvest redistribute enough food to provide millions of meals to Canadians over the coming months."

The masks, manufactured by FOCO and Industry Rag, are available at the NBAStore.com in packs of three for $24.99 or individually for $14.99 plus a shipping fee.