Canada's Wonderland is getting a freak show and gallows for Halloween

Halloween Haunt returns to Canada's Wonderland this weekend for its 15th year in a row, complete with hundreds of staffers dressed up like monsters and seven "immersive scare zones."

The creepy mazes, haunted houses and regular Wonderland rides will be running as usual between Friday, September 27 and October 27, from 7 p.m. until midnight on most days.

This year, however, guests can expect a series of new attractions that — if executed correctly — should prove scarier than anything we've seen at Canada's Wonderland in the past. 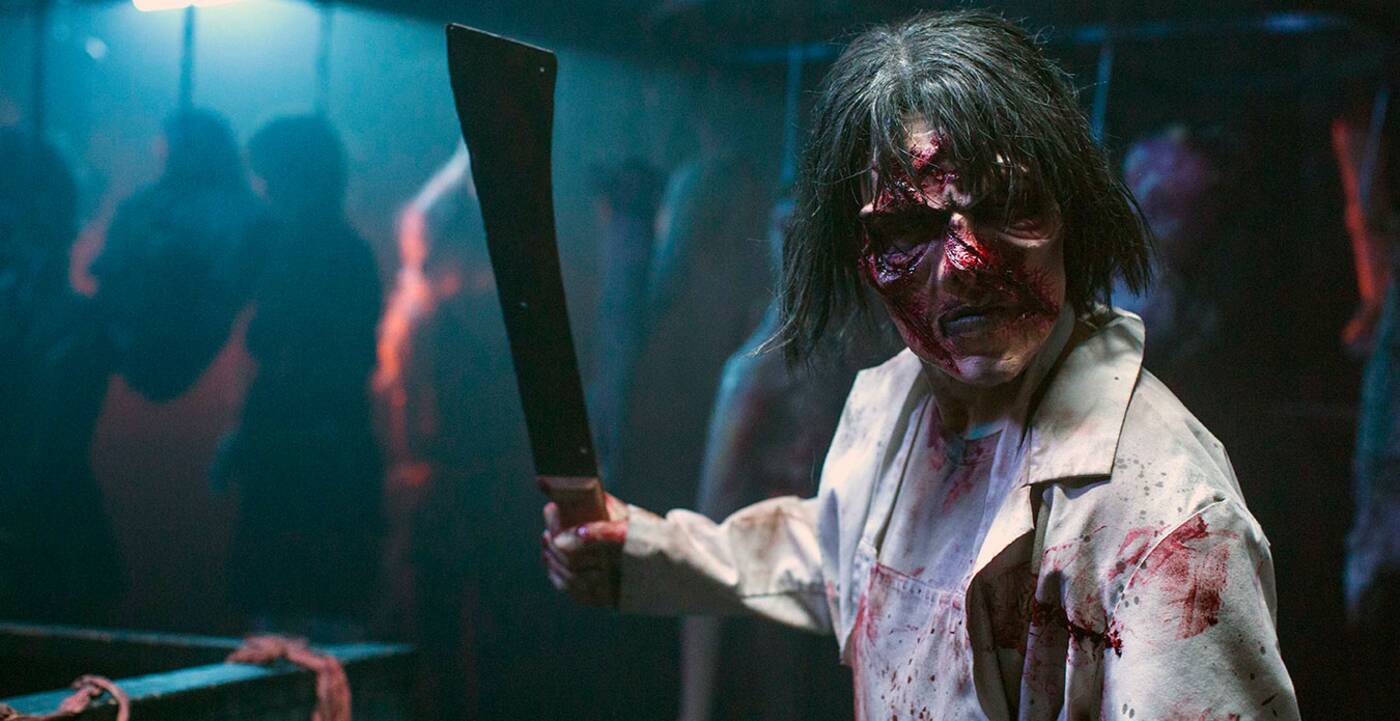 First up is something called "Frontier's Revenge," a Gold Rush-themed scare zone near the new Yukon Striker roller coaster where "cursed townsfolk" will "rise from their graves every night looking for fresh victims."

Scarier still (at least for anyone who watches "American Horror Story") is a new Freak Show.

"The carnival has come to town and its freaks are ready to captivate and terrify audiences with their astounding feats of skill, strength and sorcery," reads the attraction's description. 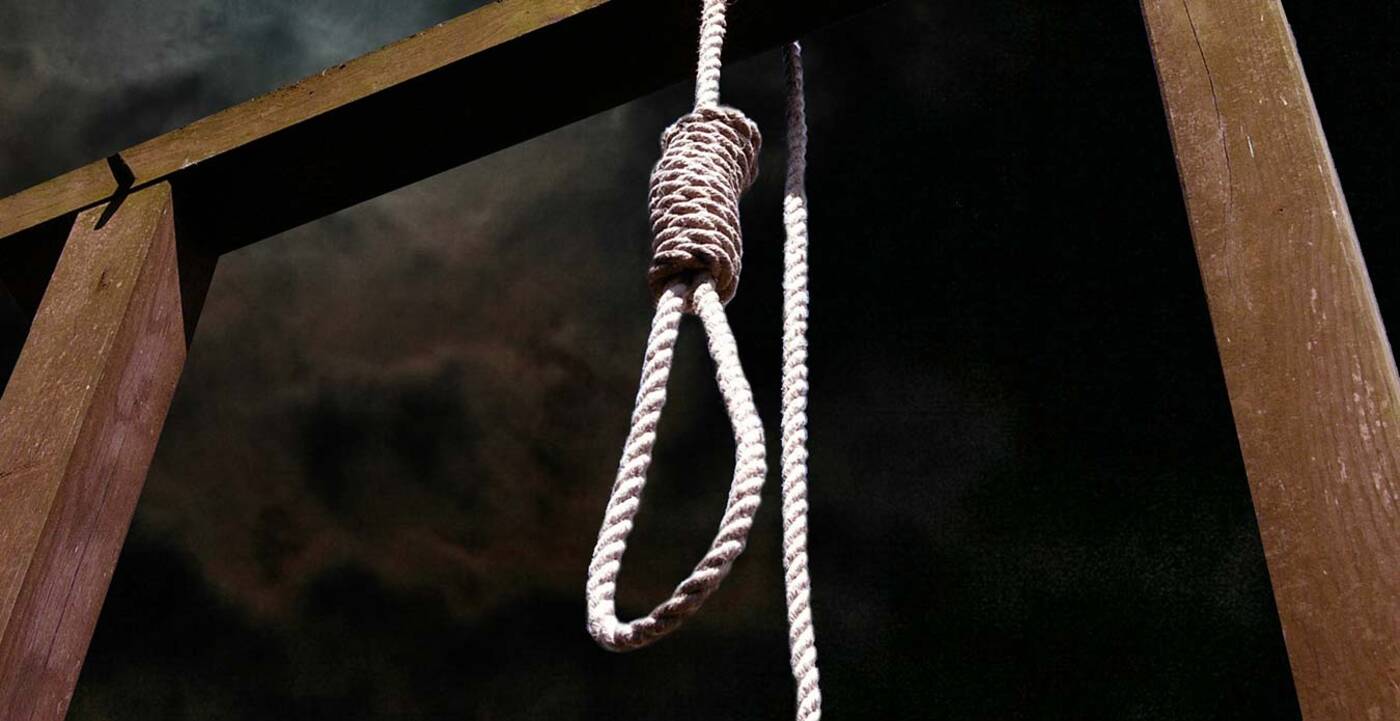 A new attraction called 'The Gallows' takes Halloween Haunt in an even darker direction than usual this year. Photo via Canada's Wonderland.

An illusionist promises to bend the minds of guests with "chilling mind games," and gallows are being set up outside the venue's Canterbury Theatre for the first time.

"Desperate to place blame for the plague that swept death over the village, the manic townsfolk are on a warpath and their indiscrimination is putting many necks in the noose: humans, witches and warlocks," reads the description for that attraction, aptly-named The Gallows.

"Beware of the madness of men, for in their blind, fury-filled search for justice there's no telling who will end up paying the ultimate price." 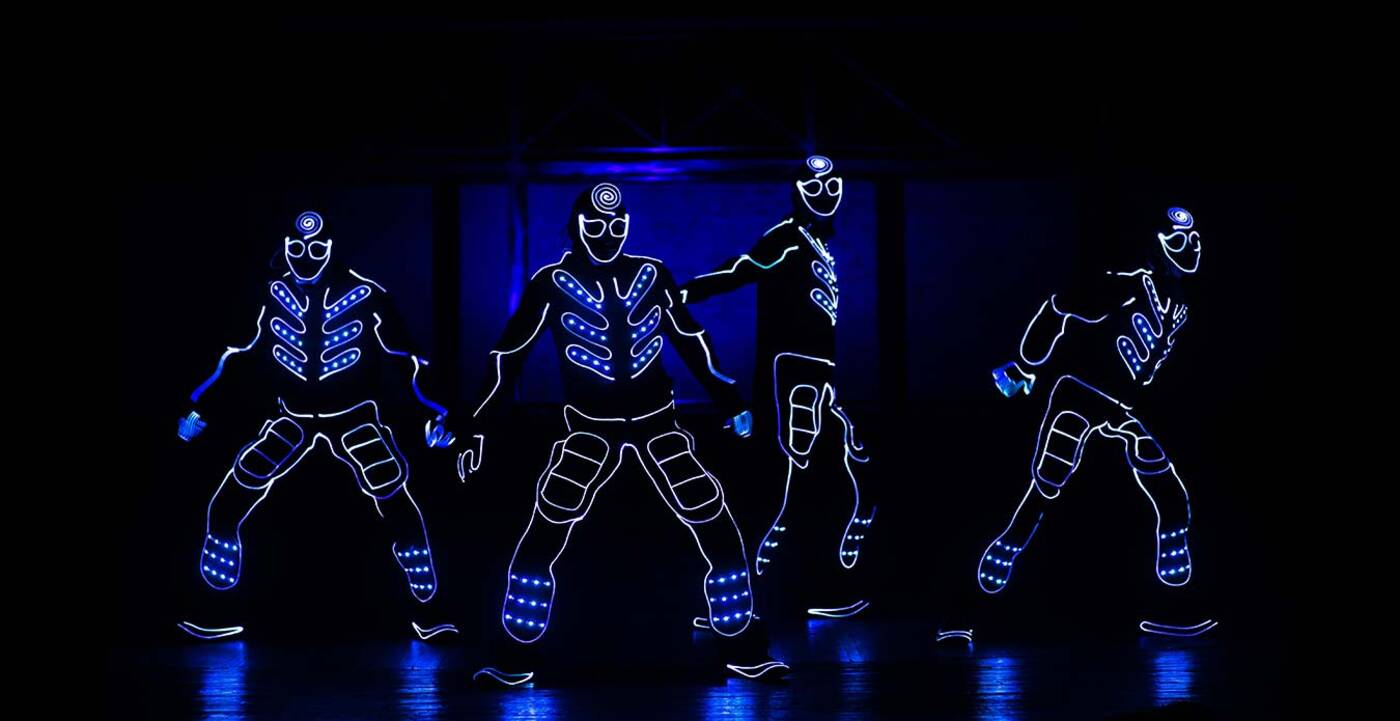 More cool than scary, a 'radioactive' LED light dance troupe will be performing throughout the evening in Wonderland's new Toxic Party Zone. Photo via Canada's Wonderland.

Finally, if your worst fears involve traipsing through a nightclub filled with dazed candy kids, you'll love to hate the Toxic Party Zone — an "all-new dance and laser party zone" for EDM lovers, with special LED dance performances taking place throughout the night.

It'll cost you $31.99 to hit up Halloween Haunt if you buy your tickets online, but be warned: Guests are not permitted to come inside the Vaughan amusement park wearing makeup or costumes during spooky season.

Those things are reserved for the actors who'll be trying to make you scream.