The corner of Queen and Bay will soon get an 18 foot sculpture paying homage to the Toronto Raptors.

The larger-than-life sculpture will aim to honour the NBA champions’ past, imagine their future and celebrate the diverse communities that support them, according to its description.

Former Toronto Raptors great Vince Carter will feature prominently on the sculpture according to an illustration that has been circulated by its creators Esmaa Mohamoud and Bryan Espiritu. 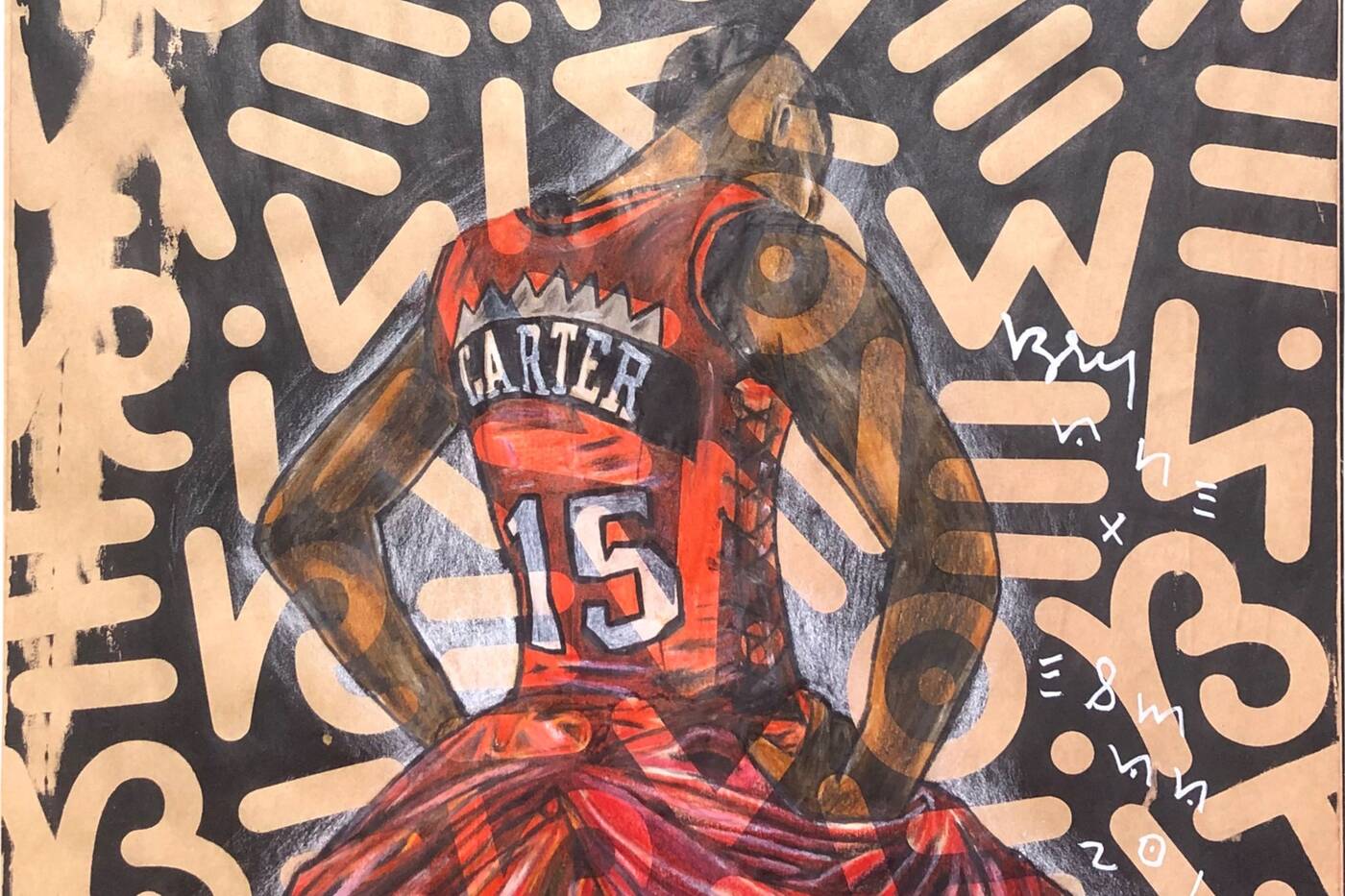 The Toronto Raptors have given the project their blessing and support and have tweeted about the unveiling that is less than two months away.

Vince Carter is regarded as the best player in the team's history. He was traded to the New Jersey (now Brooklyn) Nets back in 2004 and remained something of a pariah for a number of years.

His role in the team's history and the fanbase's appreciation for him started to change for the better around the same time as the Carter Effect documentary was released in 2017.

He's now entering his 22nd NBA season with the Hawks and will be the first player to have suited up in four different decades.