The GoodLife Fitness at Yonge and Dundas has announced that it's closing.

The Canadian gym chain announced today that their lease at Toronto's busiest intersection is ending, and the owner of the building at 319 Yonge Street has decided to sell the space to someone else. 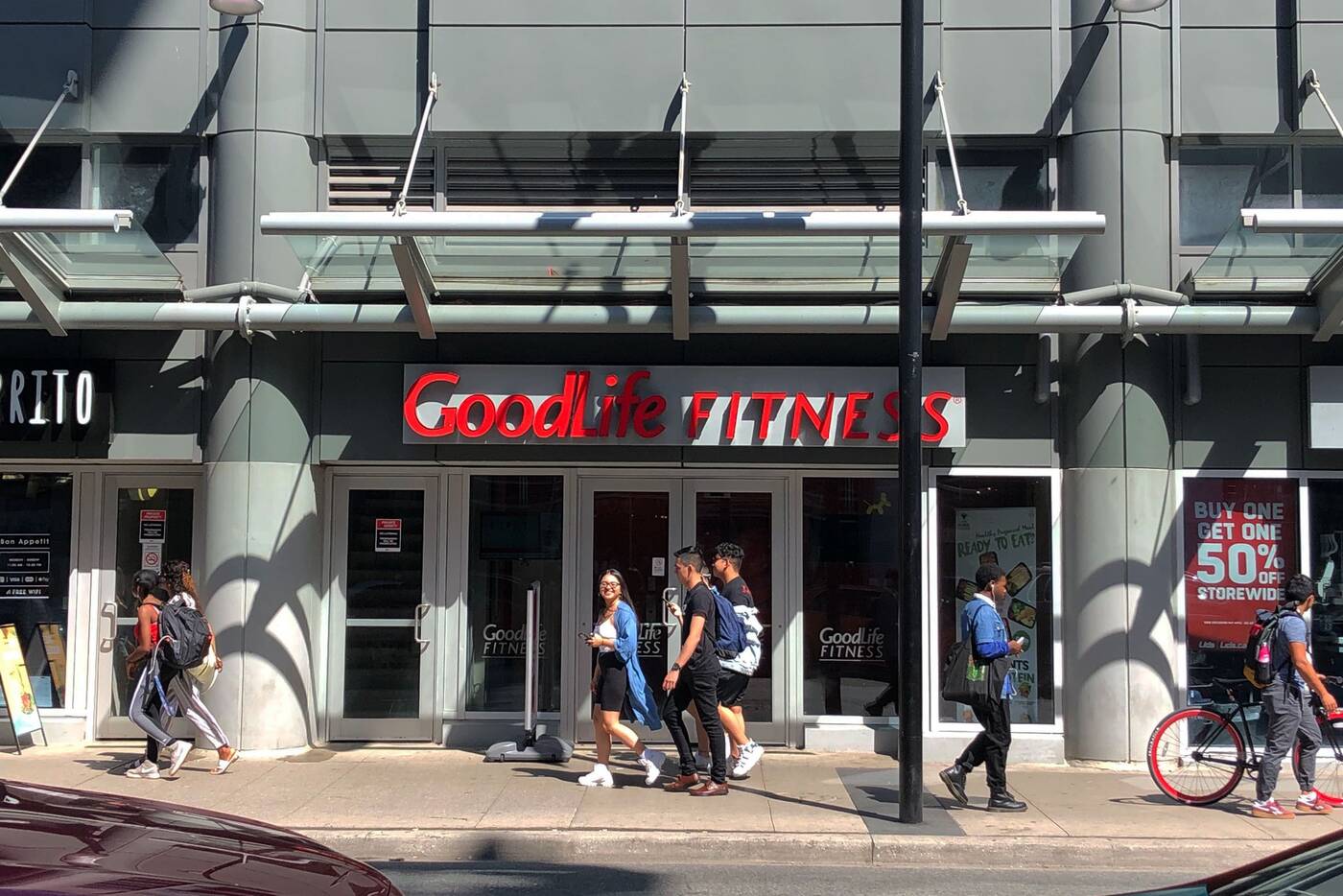 GoodLife Fitness on the northeast corner of Yonge and Dundas is closing.

In a letter GoodLife sent out to members today, the chain said the YDS club will remain open until September 27, at exactly 6 p.m.

"We want you to know that this decision was not something that GoodLife wanted to make," said the letter.

"As you know, the real estate market in Toronto is very competitive...We were hoping to resolve this issue and only very recently received notice that the property owner had signed an agreement with a new tenant."

So Goodlife is closing the Yonge/Dundas location at the end of September!!! THAT SUCKS for me!!!!

It's unclear which organization will be taking over the space, which is surprisingly large considering it's sandwiched into such a crowded building.

Naturally, this bad news for anyone with a membership at this location (which actually used to be an Extreme Fitness), but to be fair, some of the equipment is pretty old, and the showers need some work.

Those with a One Location Membership will have their memberships automatically transferred to the club they use the most on Jan. 1, 2020. Thankfully there are plenty of other GoodLife locations scattered around downtown Toronto.