It's official, Patrick Marleau is breaking up with us.

The Maple Leafs player just listed his Toronto home for sale, meaning the 39-year-old forward is ready to part ways with the 6ix.

According to Nick Kypreos of Sportsnet, Marleau plans on moving back to San Jose with his family, leaving behind his luxurious Bayview and Lawrence home, which he's selling for almost $12 million. 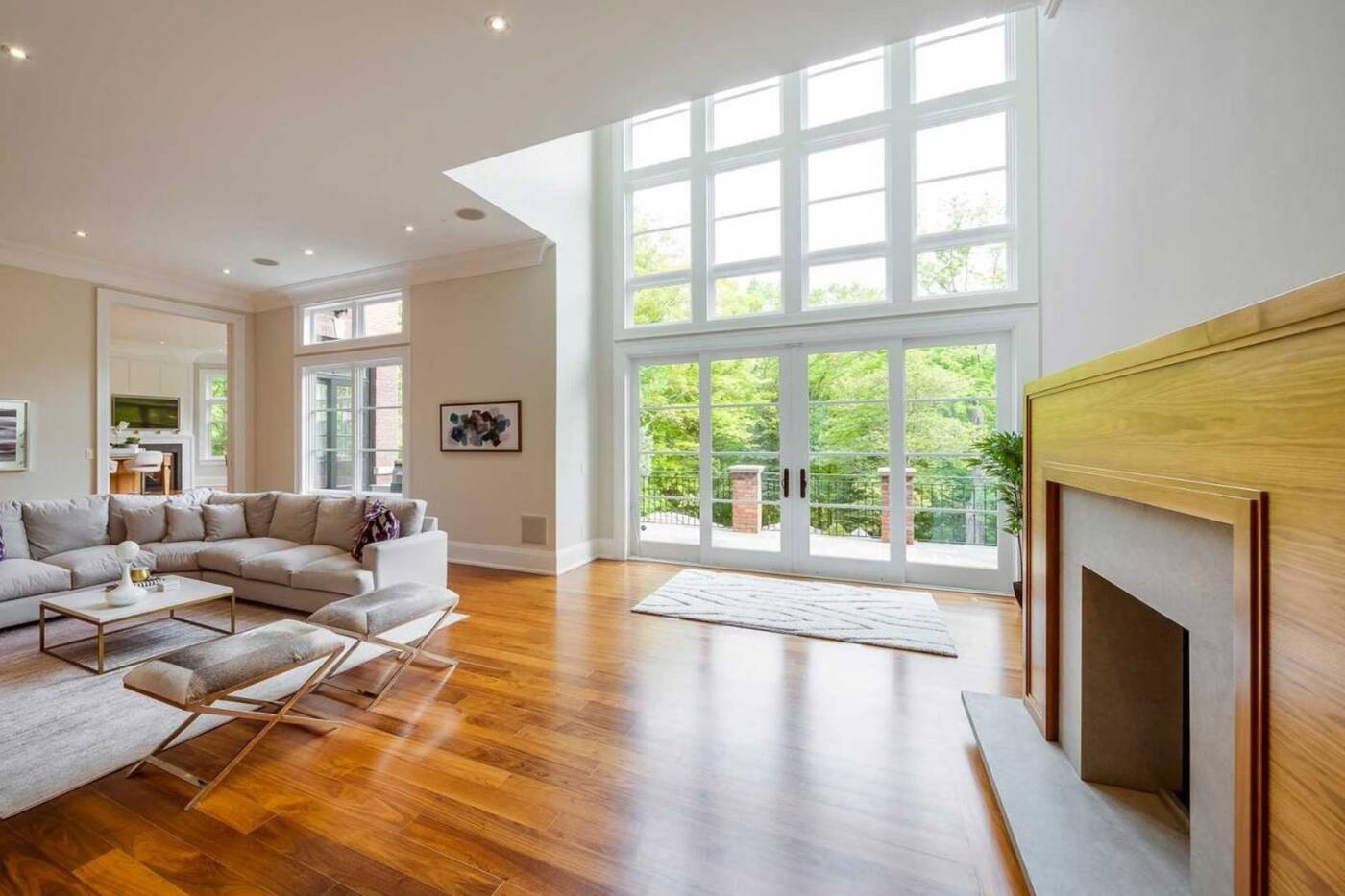 The Maple Leafs forward is selling his home at Bayview and Lawrence for just under $12 million. Photo via Realtor.ca.

If you happen to have that amount lying around, consider buying this six-bedroom, seven-bathroom home, complete with eight fireplaces, heated bathroom floors, and a 13-car garage.

The Realtor listing accurately describes the two-storey house at 113 Mildenhall Road as having an "exclusive cottage feel," with the property extending down into a lush ravine. 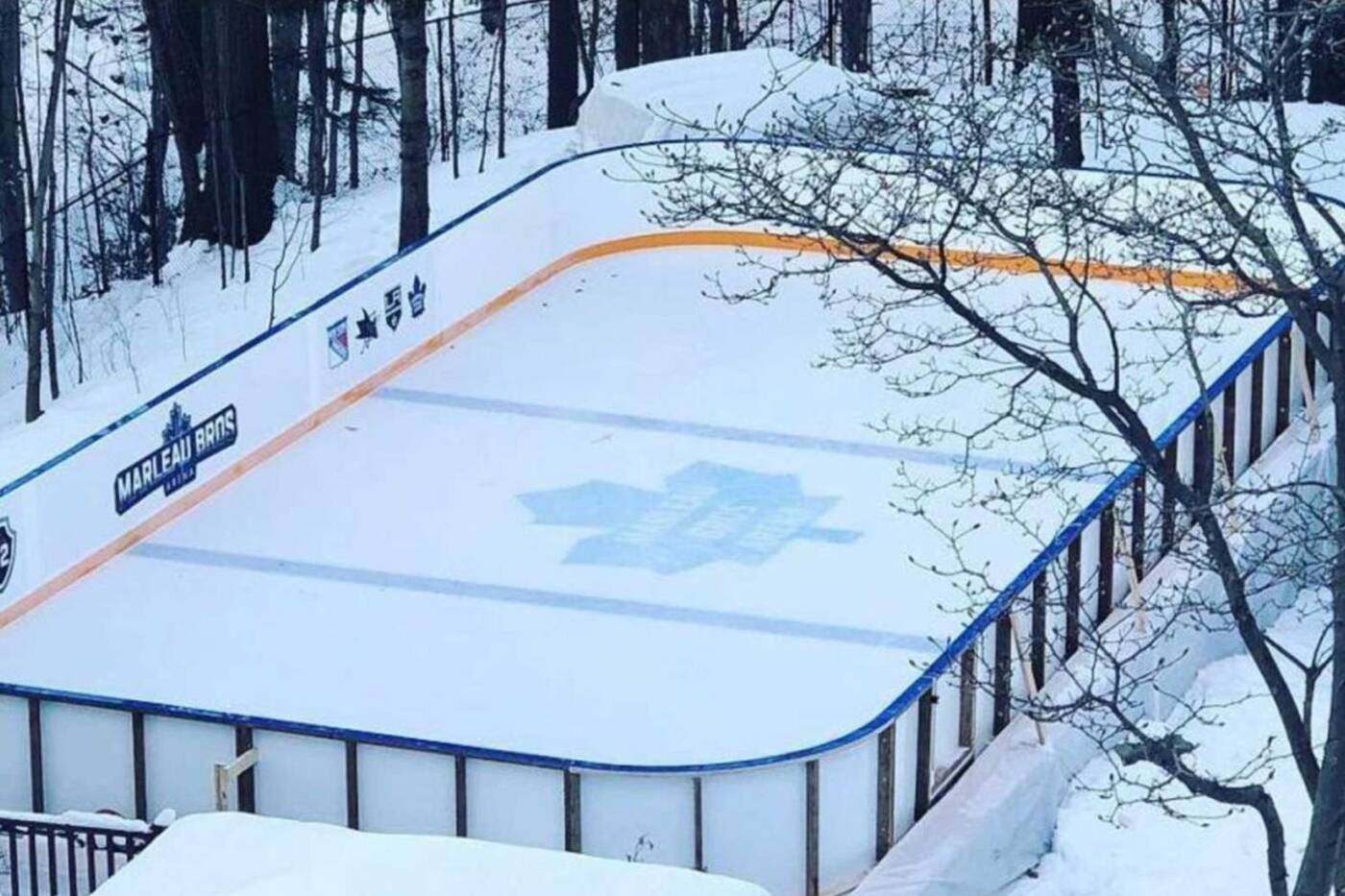 The home includes a backyard ice rink. Photo via Realtor.ca.

Naturally, there's an ice rink (dubbed the Marleau Brothers Rink) inside the backyard, which Marleau built for his kids.

It's probably where Marleau has been practicing his slapshots for the last two years. We wish him all the best in his move back to San Jose, but he definitely won't be able to maintain an outdoor hockey rink where he's going.