This small town in Ontario will transport you to Europe

If you're daydreaming about a trip to Europe but don't have the resources to make your way overseas, there's still a way to soak up the quaint charm of the old country within a short drive of Toronto.

Spread across Southern Ontario you'll find a handful of small towns that have managed to protect their architectural heritage in such a way that they look like a throwback to an earlier time and place. 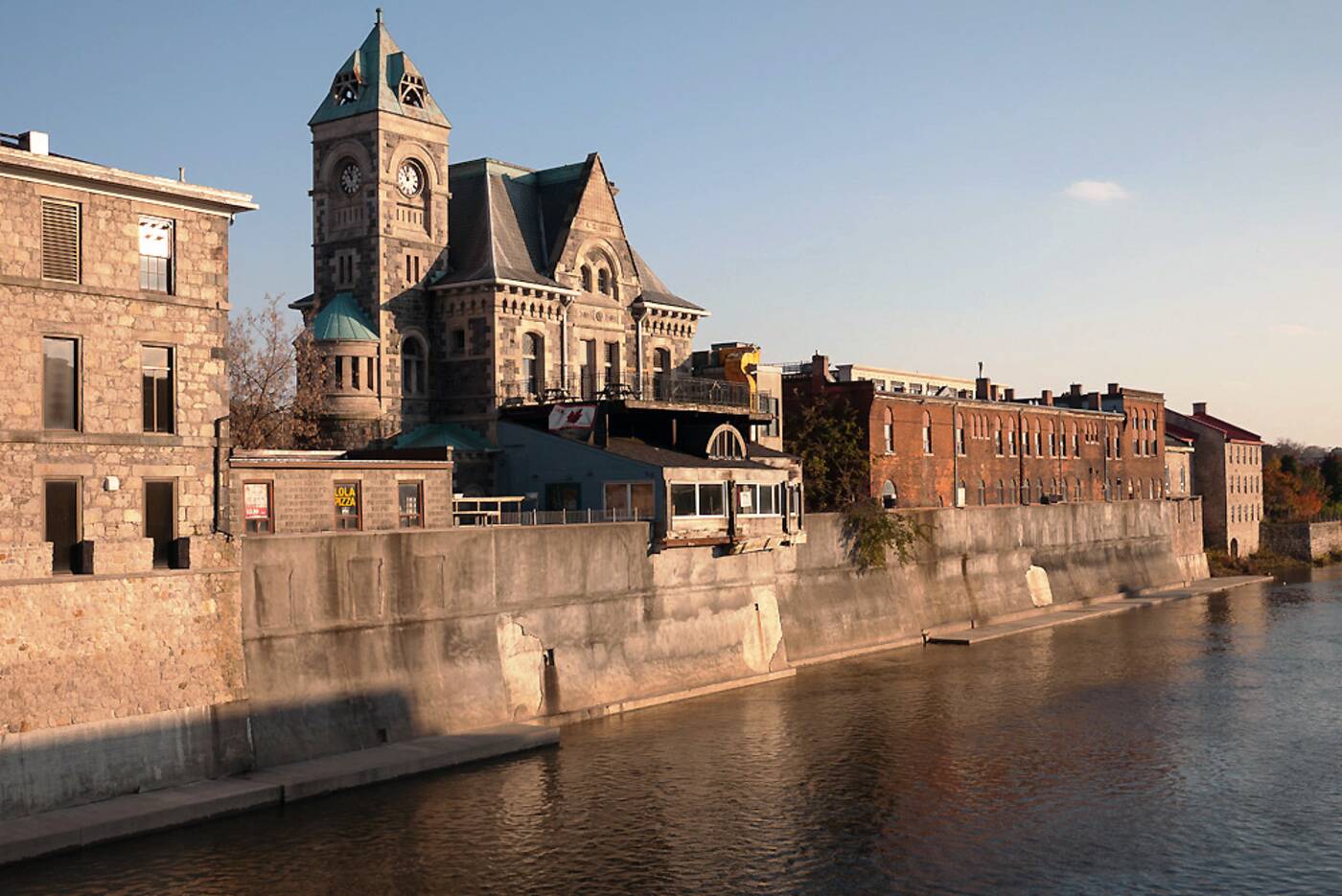 Of these, the former town of Galt is surely one of the most beautiful. Part of the municipality of Cambridge since 1973, many would argue that Galt retains its own identity as the most scenic portion of the town as a whole. 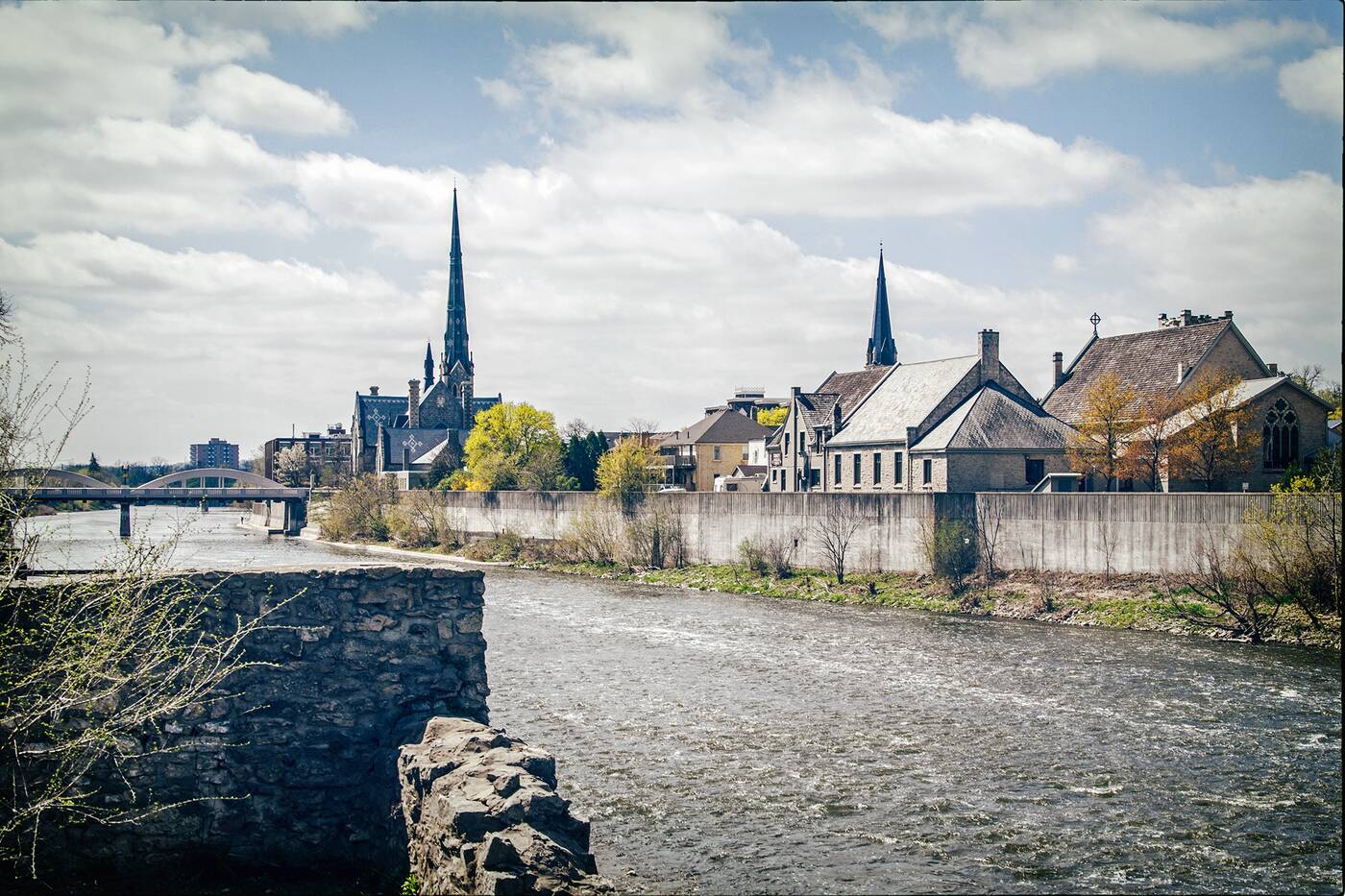 Looking across the Grand River towards Galt. Photo by Christine Smeath.

Part of the reason for this is its relationship with the Grand River. The old Main St. bridge is surely a scenic focal point, but the European vibe is also enhanced by the manner in which the historic buildings are built up directly from the river's edge. 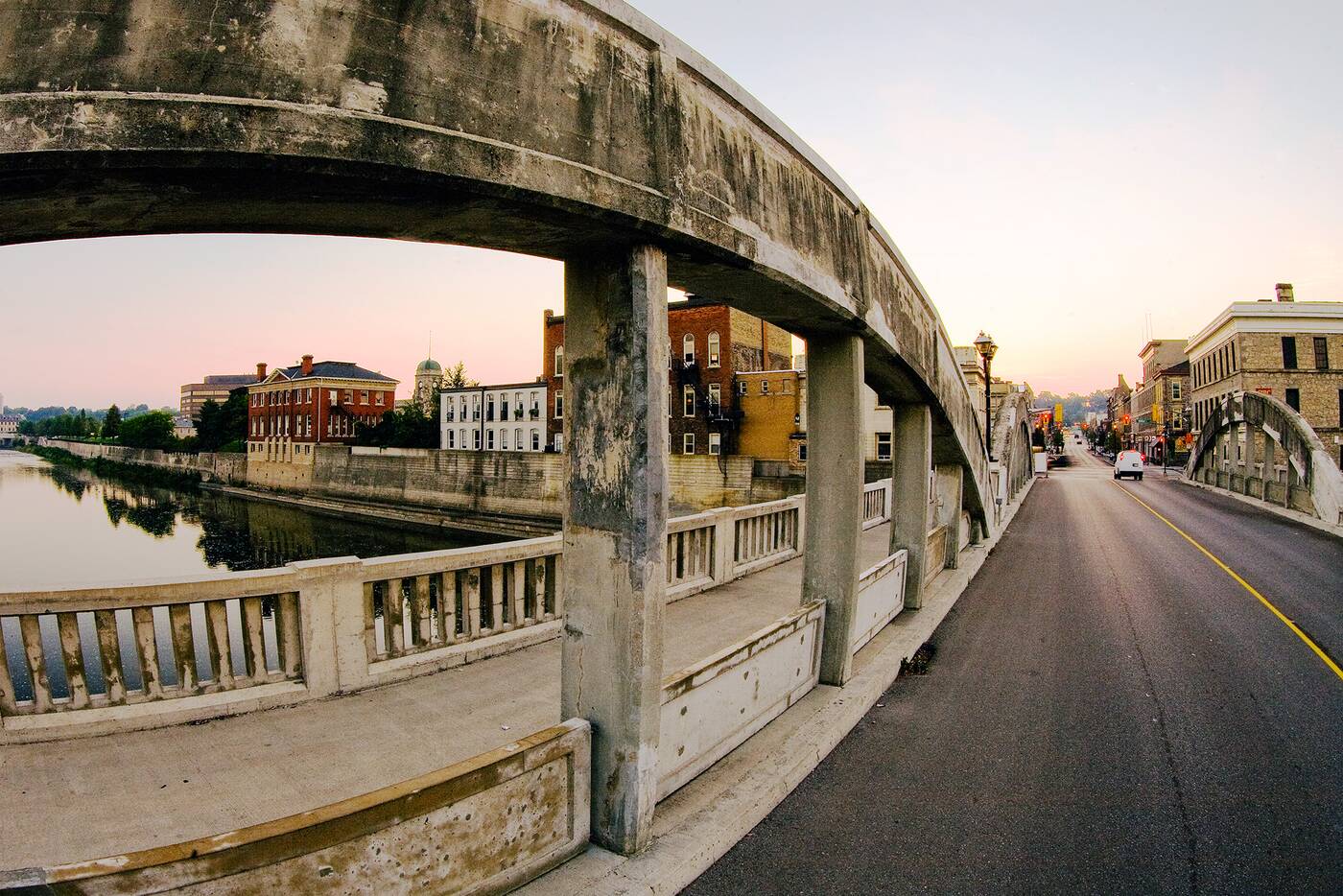 The Main St. Bridge serves as a picturesque focal point for the town. Photo by Ian Hurst.

There are also elements beyond the architecture that contribute to the decidedly Old World vibe, starting with the weekend farmers' market, which has roots that date all the way back to 1830, making it one of the oldest markets of its kind in Canada. 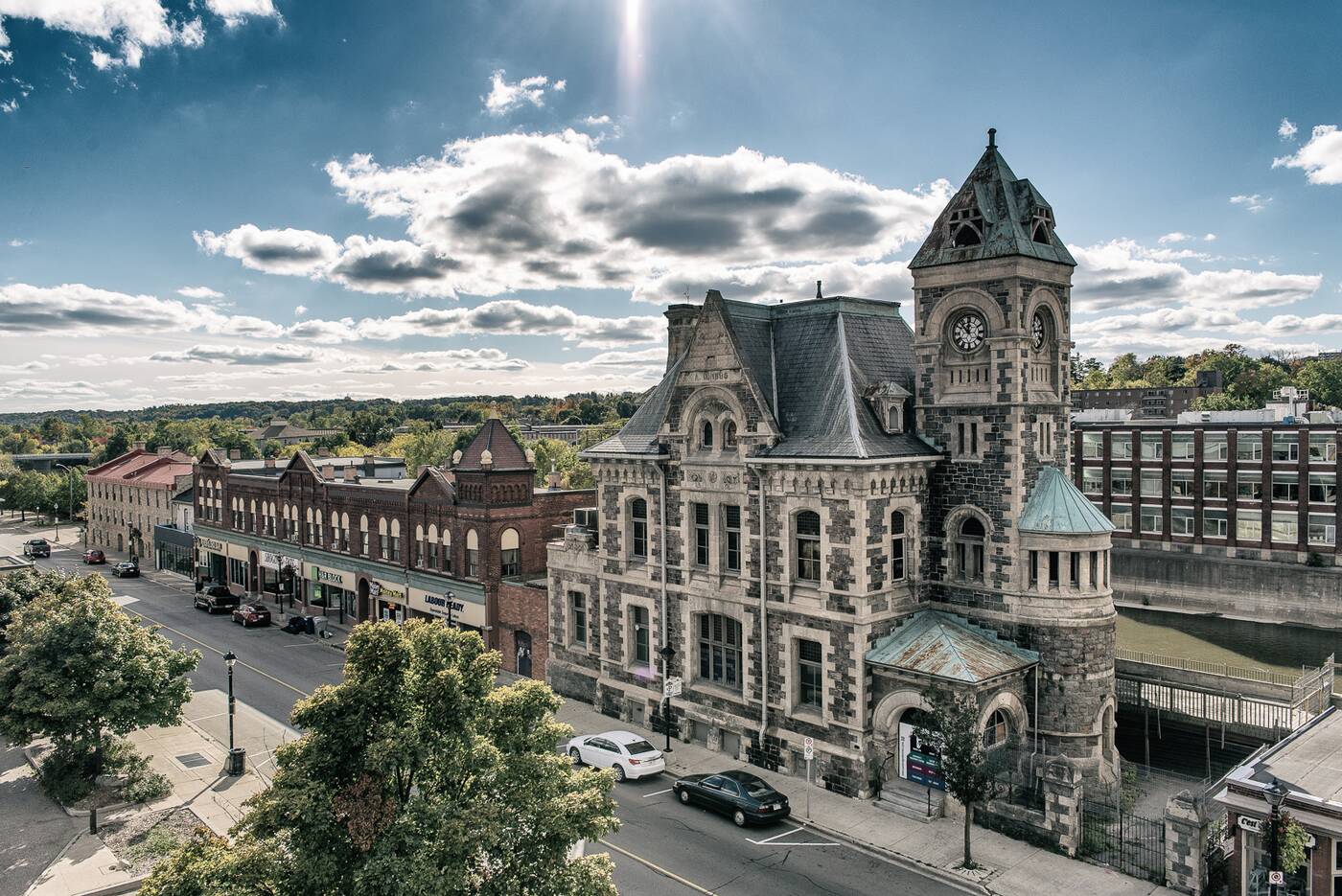 Add to that the Tudor-styled Black Badger pub, the Hamilton Family Theatre, and a variety of quaint shops along the oldest streets of the town, and you have a recipe for a delightful day trip or weekend getaway from the bustle of the big city. 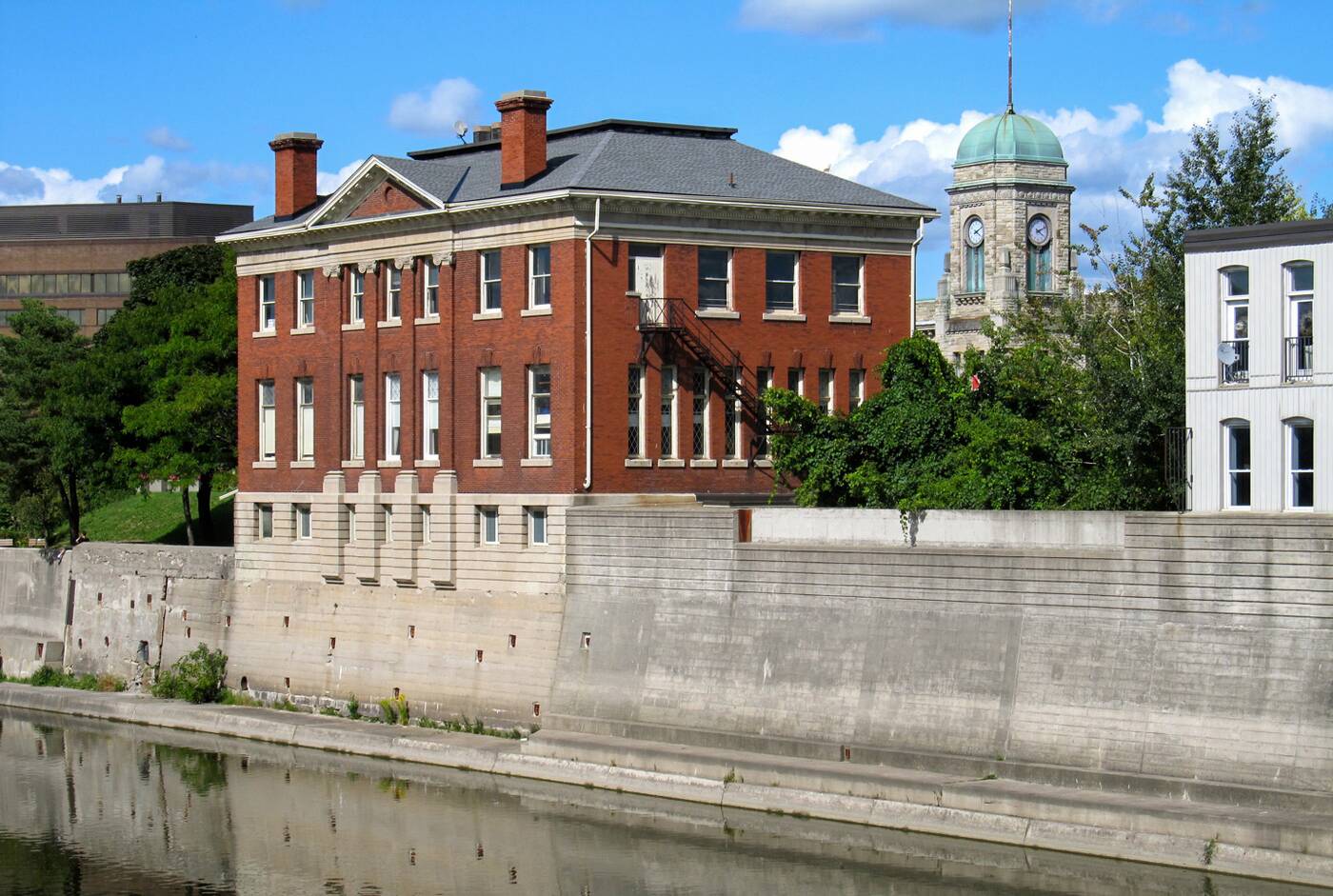 Galt Public Library on the edge of the Grand River. Photo by JustSomePics.

One of the biggest draws to the Cambridge area is Langdon Hall, but visitors making the trip to the luxury resort and dining destination would be remiss to pass up a visit the historic downtown area, which is one of the prettiest in all of Southern Ontario.