The most unusual photos taken by Toronto car spotters

Toronto car spotting culture is a thing. Since taking over the existing Facebook group in 2014, Nishaan Gill, along with co-administrators Gary Gill and Neal Chauhan, have seen a huge uptake in community membership and interest in hot or exotic cars around the city.

The community members are a tight, friendly, car-loving bunch who snap pictures of rare, expensive, unique and super cars around Toronto. In a big and affluent city like this one, there are a lot of exotic rides to be featured.

For the most part, car spotting confines itself to high end sports cars or luxury vehicles, but there is another side to the practice. When you spend enough time tracking automobiles, you're bound to see a few bizarre or unusual vehicles out there.

Thanks to the power of the crowd, cars that we'd hardly even imagine drive on our streets have a way of making it into the pool of Toronto car spotting photos. From the earliest automobiles to the Batmobile, there's a treasure trove of intriguing photos contained in the archives of this city's car spotters.

Here's a glimpse at the wacky and often wonderful world of Toronto car spotting. 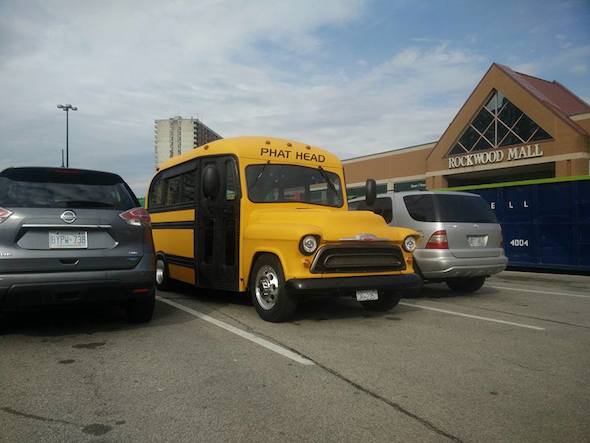 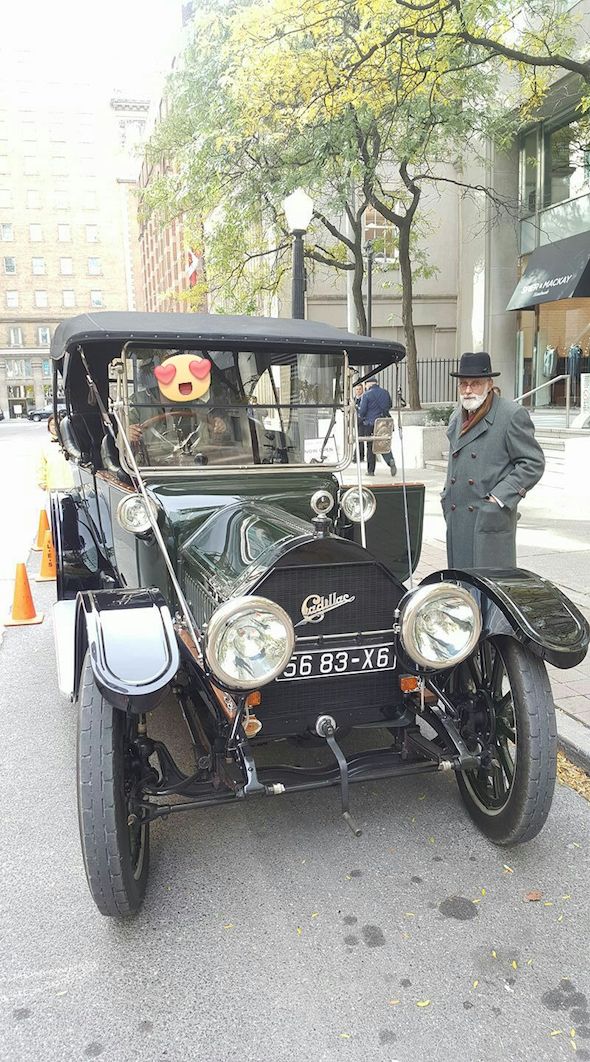 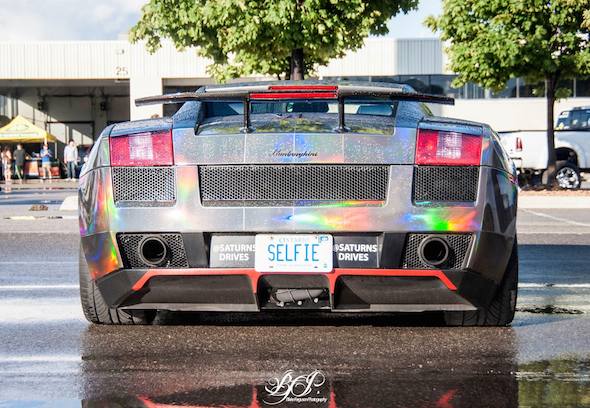 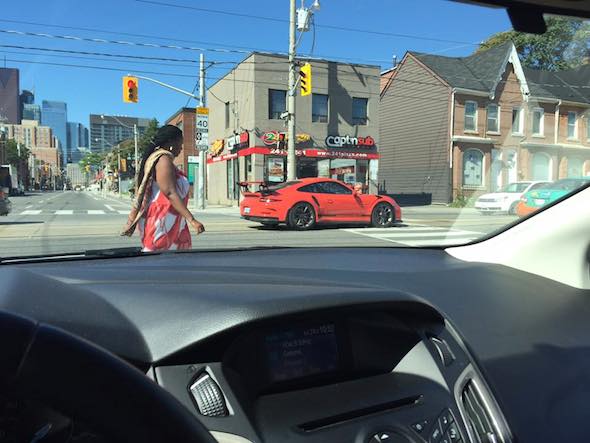 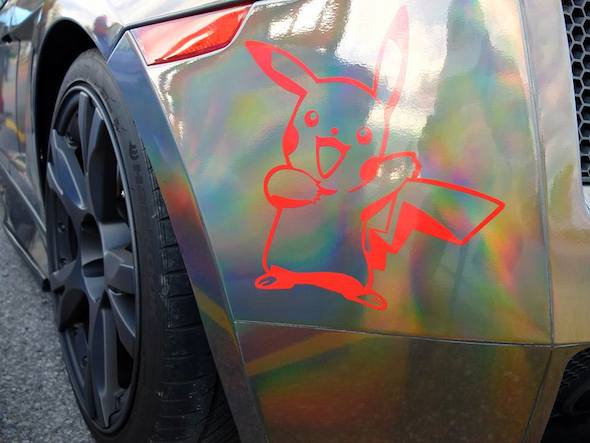 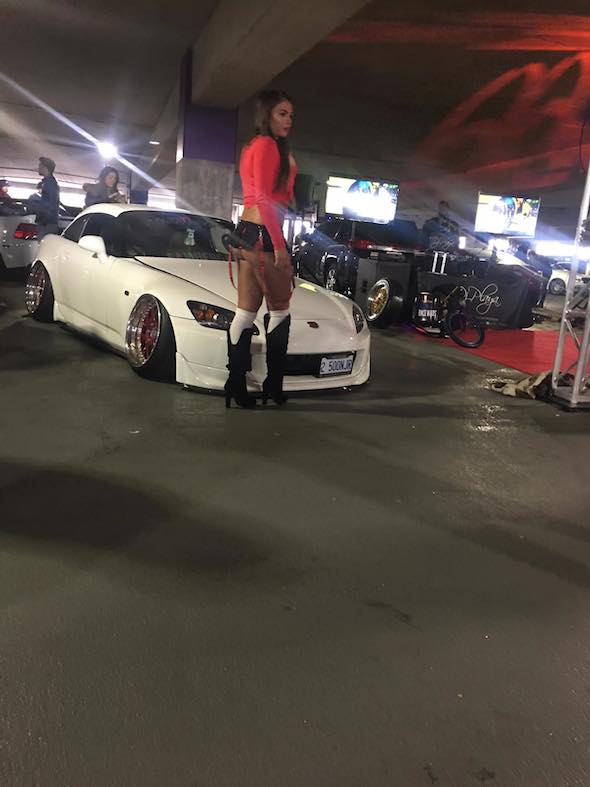 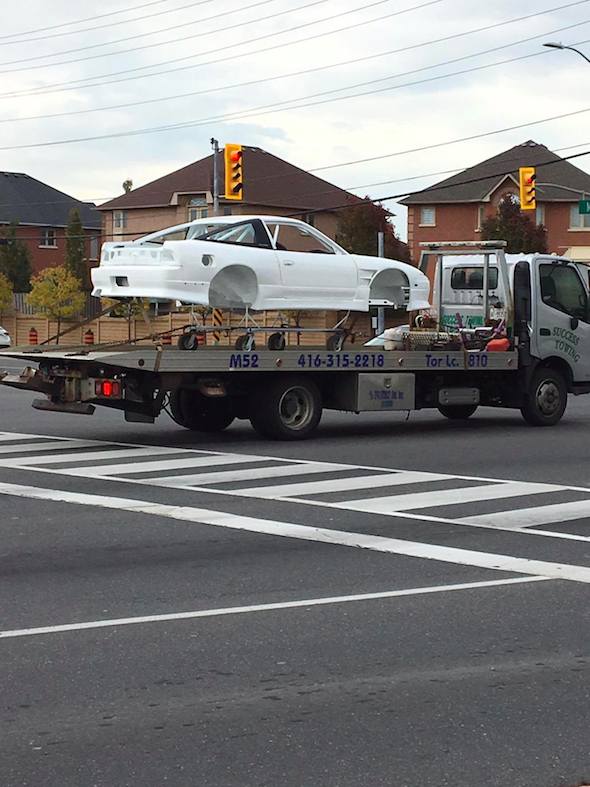 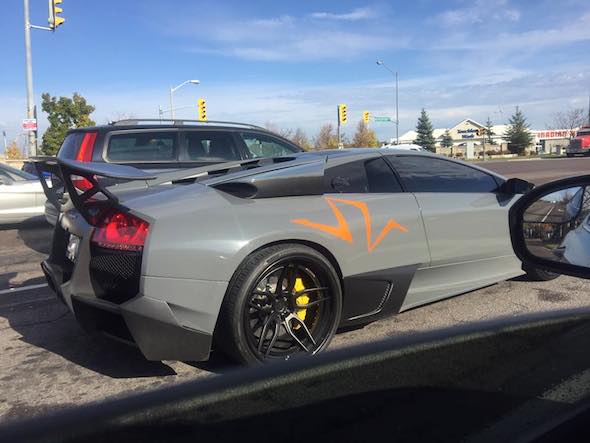 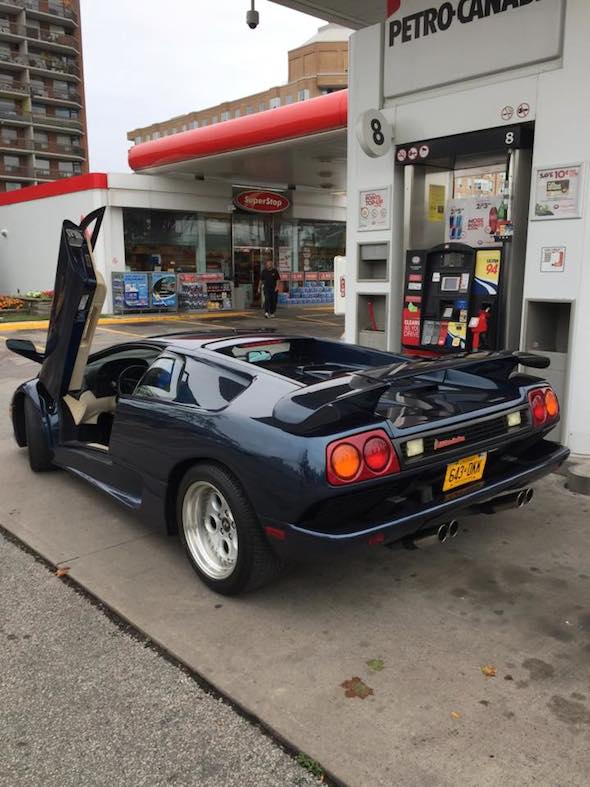 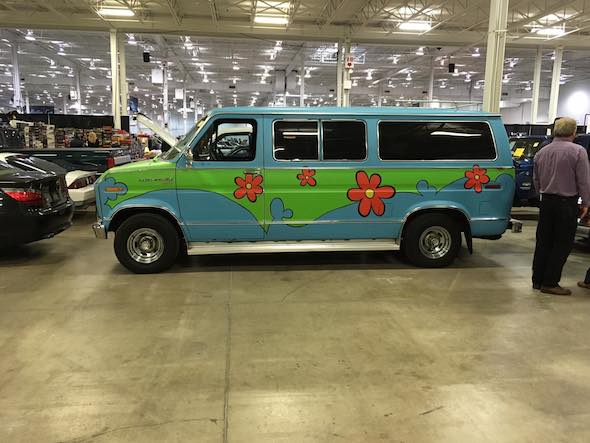