A history of major tennis tournaments in Toronto

It might be hard to believe, but the Canadian Open tennis tournament is the third oldest in the world, trailing only Wimbledon and the US Open for most years played. The tournament's humble roots can be traced back to the Toronto Lawn and Tennis Club in 1881, when Isidore Hellmuth organized the event for the first time.

By 1892, the event expanded to include both women's and men's tournaments. Around this time it also left Toronto. Played at the Queen's Royal Hotel in Niagara-on-the-Lake until 1915, the tournament flourished by attracting some of the best players in the game at the time. Beals and Irving Wright were legends of the tournament during these years, winning it four times between them. 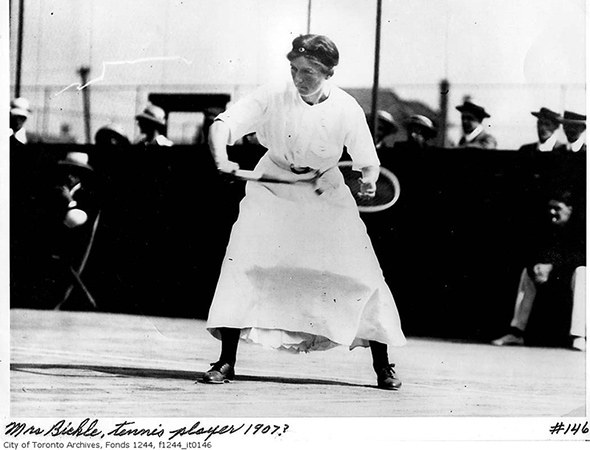 Commonly referred to as the beginning of the "Open Era" in tennis, 1968 marked the first year that professionals were allowed to compete in grand slam events. Prior to this time the Canadian National Championships, as the tournament was called, was an amateur event.

The early years of the Open Era were tumultuous times for tennis, as competing leagues battled for dominance of the sport, but by 1970 some stability had been achieved through the foundation of the Grand Prix Tennis Tour, of which the Canadian Open was event until 1989, the year before the ATP Tour was born. 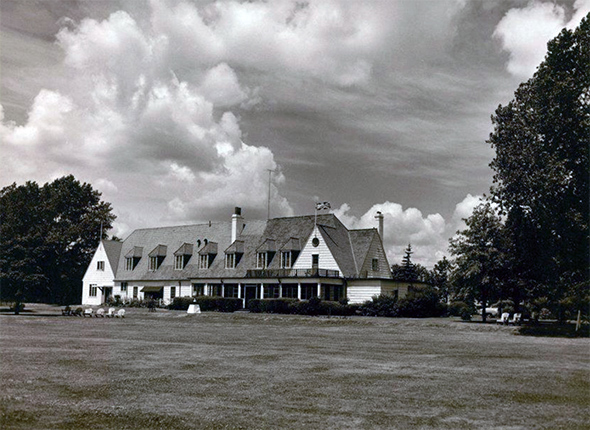 It was during the fist decade of the Open Era that the Canadian Open blossomed as an international professional tennis tournament. Back in Toronto, the tournament rotated between the Toronto Lawn and Tennis Club and the Toronto Cricket, Skating and Curling Club. These private venues would, however, only last for so long. As popularity increased, a new venue was required.

With the rising popularity of tennis internationally, the Canadian Open was joined by a second locally based tournament. Known as the Toronto Indoor, it was founded in 1971 and originally played on carpet courts at Maple Leaf Gardens early in the professional season.

It was a stop on the Grand Prix Tour throughout much of the 1970s, in 1985 and '86, and finally as the first ATP event in 1990. In other years, it was played as an invitational event. Famous winners included Rod Laver, Bjรถrn Borg, Jimmy Connors, and Ivan Lendl. Despite a mostly successful run, international expansion on the ATP Tour led to its ultimate demise.

The presence of the Toronto Indoor did nothing to diminish the popularity of the Canadian Open. In fact, it might have even helped to establish the city and the country as a tennis destination. And no event was bigger than the Canadian Open. 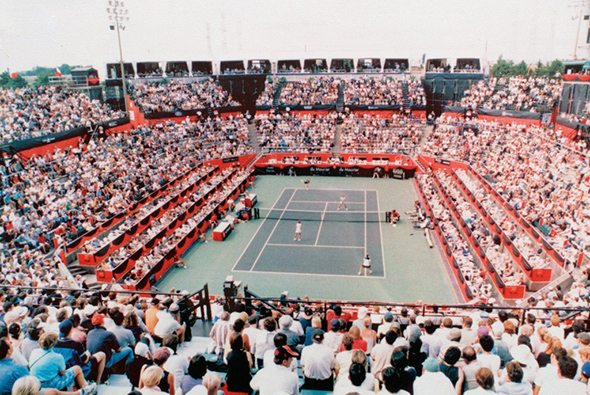 With the creation of the National Tennis Centre at York University, the tournament took a major step towards its contemporary structure. It was played there for the first time in 1976. Three years later, Borg won the tournament and ushered in a period when the game's elite players made a stop in Canada a near-mandatory part of their schedule. 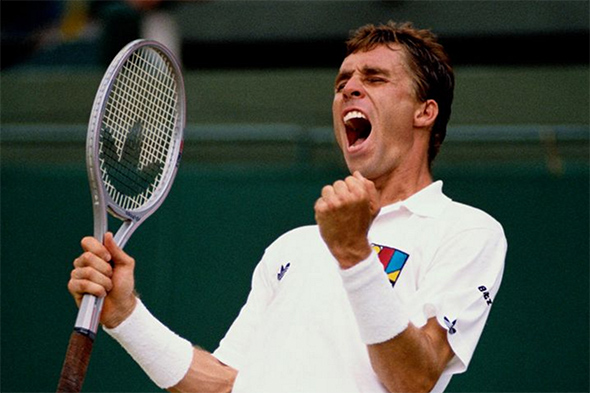 Tennis's best players - people like Roy Emerson and Rod Laver - had won the Canadian Open before, but the 1980s were glory years as greats like Lendl battled it out with John McEnroe, Boris Becker, and Stefan Edberg. On the women's side, Martina Navratilova and Chris Evert dominated the court in Toronto and then Montreal.

This was the decade when the Canadian Open was uniquely split between Montreal and Toronto. After its success was established at the National Tennis Centre, in 1981 the men's and women's tournaments began to rotate between the two cities each year. This alternating set-up remains in place to this day. 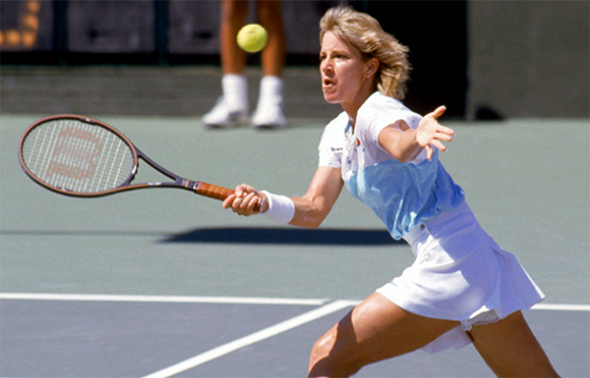 The tournament has never really slowed down since the 1980s. Scheduled, as it is, just before the US Open, it's a crucial pre-tournament for the last grand slam of the year. No mere tune-up event, however, what's now referred to as the Rogers Cup is a Masters 1000 event, the most prestigious level behind the grand slams in professional tennis. 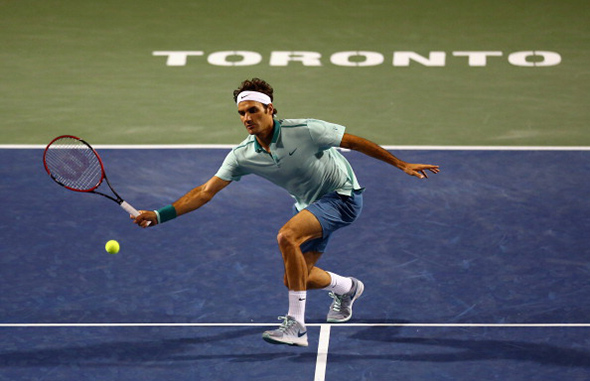 In the 1990s, Andrea Agassi won the event three times while Stefi Graf, Monica Seles, and Martina Hingis cleaned up on the women's side. By the mid 2000s Roger Federer and the "Big Four" began their domination of the sport, which was reflected in over a decade-long string in which the Swiss master, Nadal, Djokovic, and Murray were the only winners of the Rogers Cup.

It's been decades since a Canadian won on home soil, though Milos Raonic made the finals in 2013. If anything's been missing from the tournament, it's the triumph of a home player, but watching Eugenie Bouchard, Vasek Popsil, and Raonic chase the dream is its own compelling narrative, and the chances of a Canadian victory have never seemed higher than of late.

Photos via the Rogers Cup, Toronto Archives, and the Toronto Cricket, Skating, and Curling Club.