April Fools is the one day of the year where you can't believe anything you read online. We played along as we do every year but we also kept an eye on Instagram, Twitter and beyond to see how others chose to get in on the action.

Here are my picks for the funniest pranks this April Fools in Toronto. 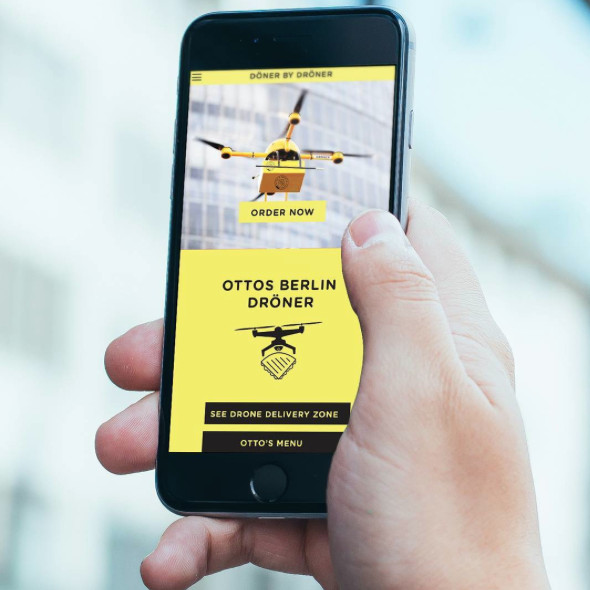 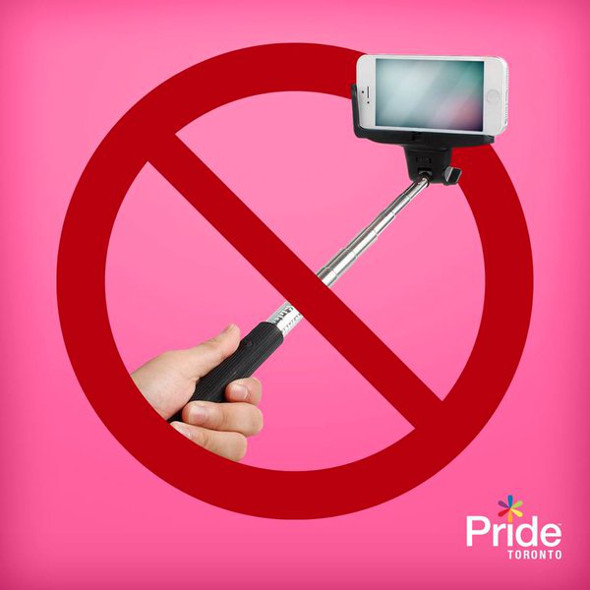 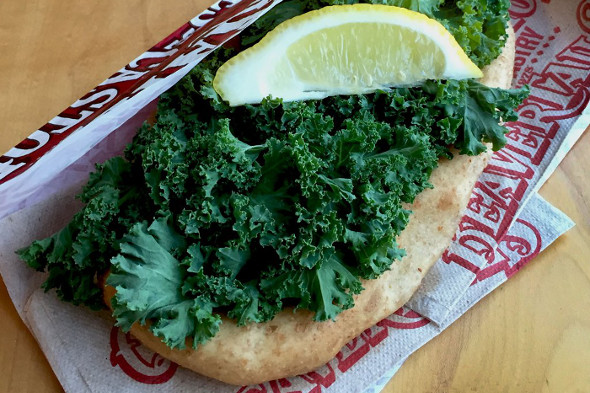 BeaverTails introduces the KaleTail
BeaverTails announced they're adding a new menu item to their repertoire - the KaleTail. Get ready to enjoy a cracked wheat pastry topped with Canadian grown kale. 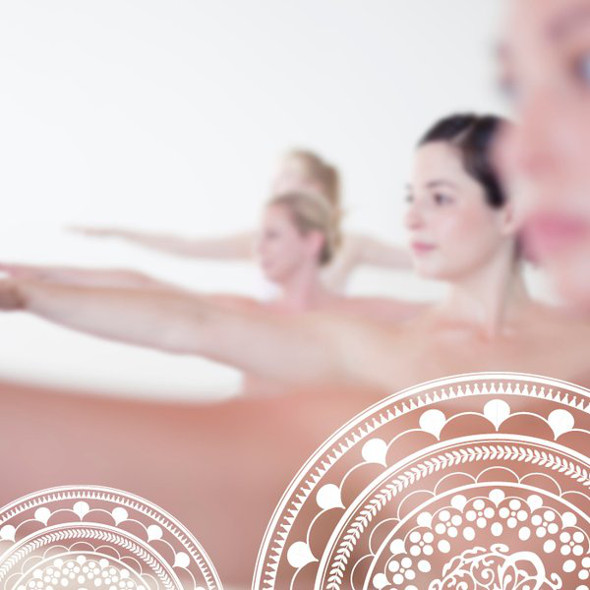 Nude yoga classes now offered in Toronto
YYoga announced a new style of yoga, YNude where you can show up without your expensive Lululemon yoga pants.

POP on the TTC
The horrifying delay on Line 2 this morning was not an April Fools' joke but the YouTube video released by the TTC sure was. The two minute video pokes fun at the proof of payment system saying that now you can actually pay your fare with a can of pop. 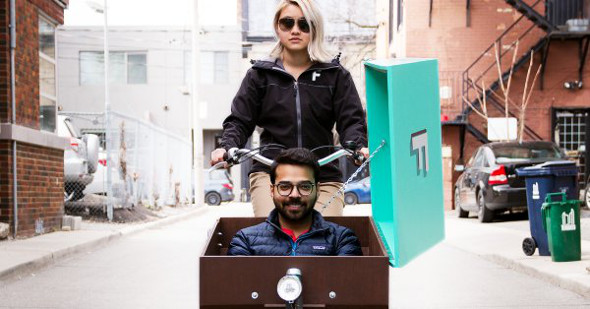 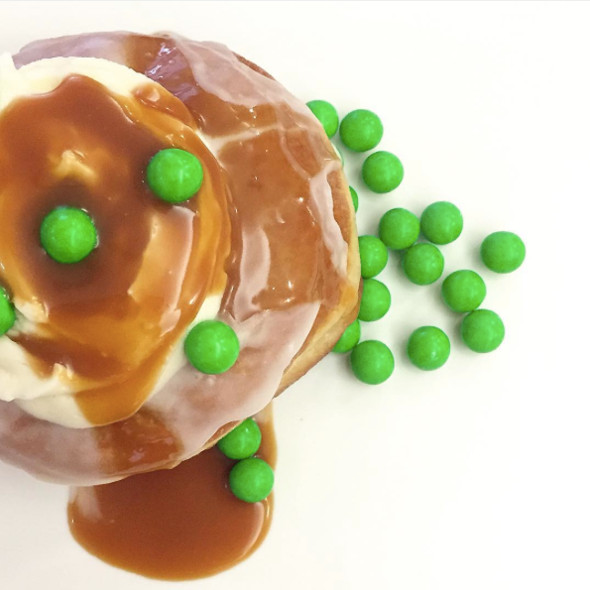 Rolling Pin bakes up savoury donuts
Is that a donut smothered in mash potatoes, gravy and peas? Turns out it's just Rolling Pin's newest creation made with vanilla cream cheese frosting, caramel and chocolate. 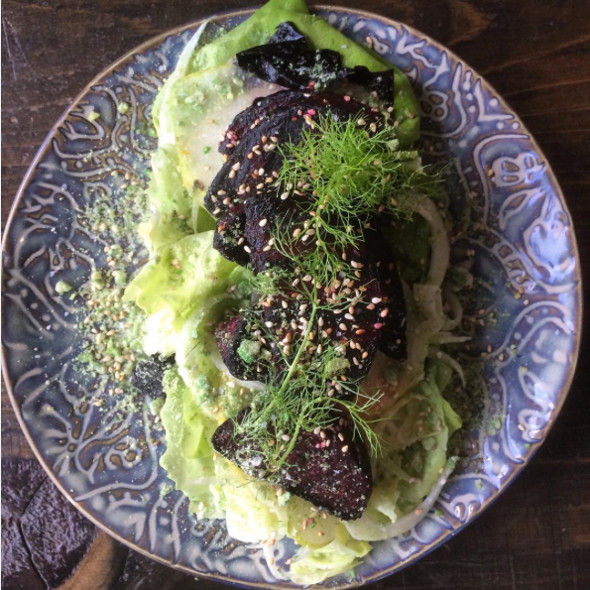 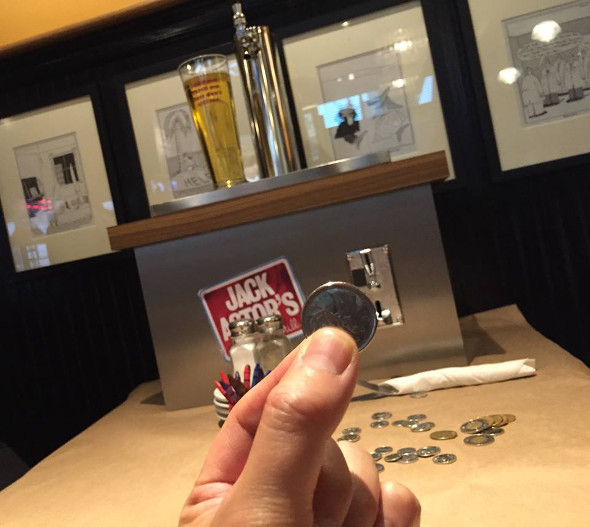 What did I miss? Add your favourite Toronto April Fools' pranks in the comments.