Toronto designer creates a nap hammock for your office

Have you ever had the urge to nod off at work? Since most Toronto offices don't come equipped with nap rooms, one OCAD University graphic design student has a solution: office appropriate hammocks.

Aqil Anindhityo Raharjo, who's in second year, created his Schnap hammocks as part of a school project. As he tells Mashable, he often saw students pulling all-nighters at OCAD - his classmates were his inspiration. 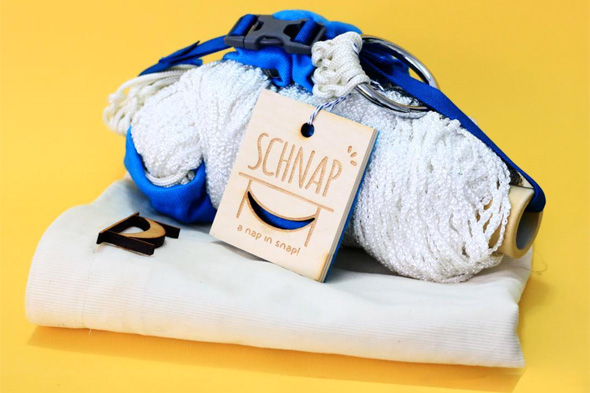 The Schnap looks easy to use (and it's beautifully designed): you simply hang it up under your desk and then climb on in for some much-needed shut eye.

So far, the Schnap's not available for purchase, but Aqil's working to bring it to market. 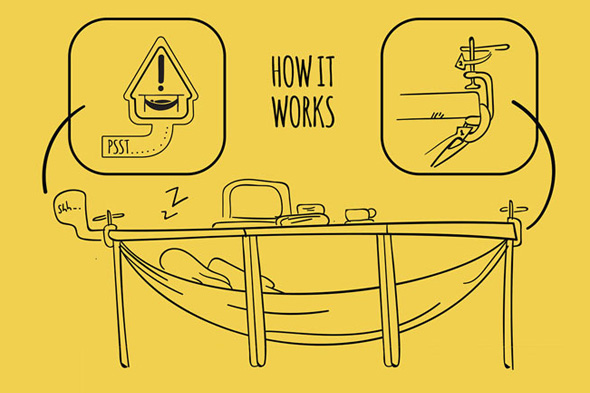