This is what the True North All-Star venue looks like

NBA All-Star festivities are in full swing in Toronto right now, which means we've caught a glimpse of some the various special venues in use for the off-court action. There's the VIP lounge at the Thompson, complete with bottles of Louis XIII at $265 an ounce, but also the sprawling True North Entertainment complex at Roundhouse Park.

This is the VIP experience for those who can't afford $265 shots of cognac. The first parties and concerts were held last night (Usher and Gwen Stefani took the stage), which made about 3,000 people very happy, including some easy-to-recognize NBA alumni (though no Drake who had his hands full coaching the celebrity game). 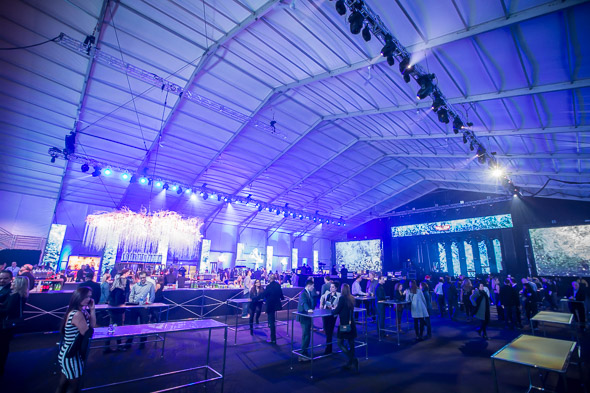 Given the price tag started at $1000 (ACC season ticket holders were given first dibs outside of celebrities), they've tried to make the place plush, but there's only so much you can do with a makeshift structure. The neon basketball nets are a nice touch, as is the massive chandelier hovering above the bar area.

There are still two nights of events and concerts here, so you better get working on your Luxy profile right now if you haven't already secured a pass. 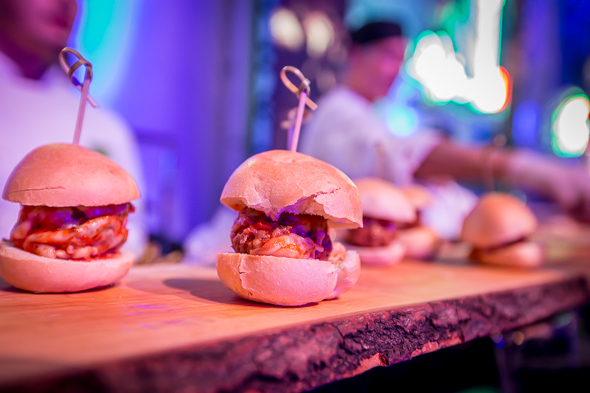 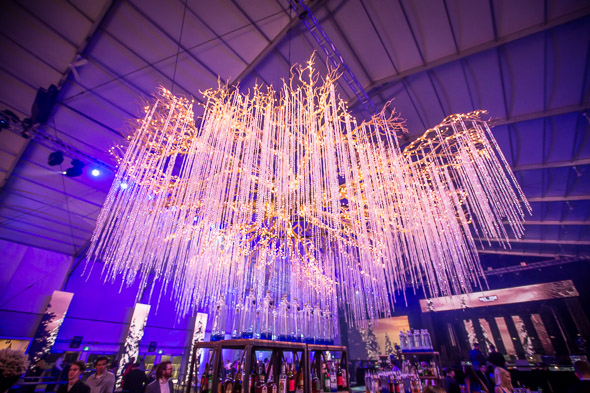 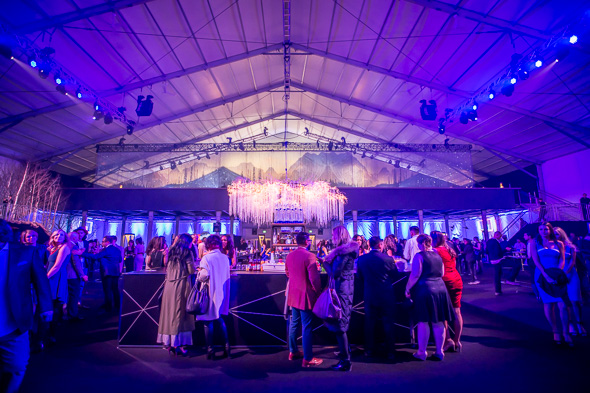 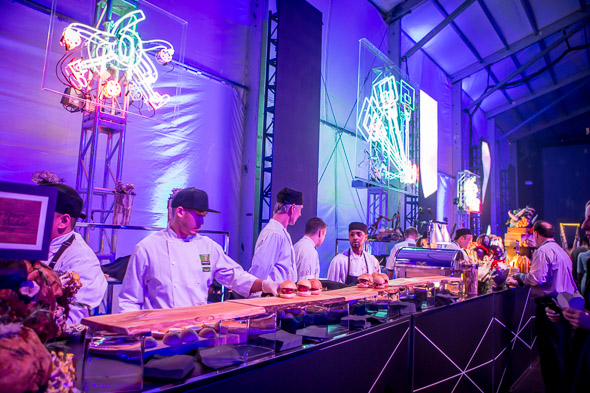 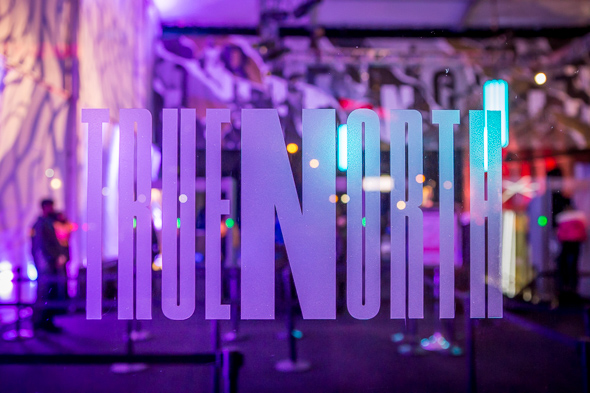