Drake, along with a host of other high-profile celebs, touched down in Toronto for the NBA All-Star Game this past weekend. Drizzy made it clear that nobody does Toronto quite like the 6 God, attending games, parties and even making himself an exclusive club on the Bridle Path.

Of course, everything was well-documented on Instagram, which inspired jealousy in more than a few of his invite-less followers.

Want a run down of his weekend? It all started Friday when Drake threw a party at his newish restaurant Fring's with a few of his A-list pals. Flash forward a few hours and Drizzy was on the court receiving a Key to the City from Mayor John Tory before coaching his team to victory at the Celebrity All-Star Game (sorry for your loss, Kevin Hart).

On Saturday, Drake attended State Farm All-Star Saturday Night and sat courtside to watch Zach LaVine and Aaron Gordon go head-to-head in the Slam Dunk Contest. After that wrapped up, he threw an exclusive soiree on the Bridle Path at a makeshift club dubbed "House of Tings" with stars like Amber Rose and Fabolous in attendance.

The 6 God closed out the weekend by attending the main event and mingling with athletes and A-listers like Steph Curry and Olivia Wilde. 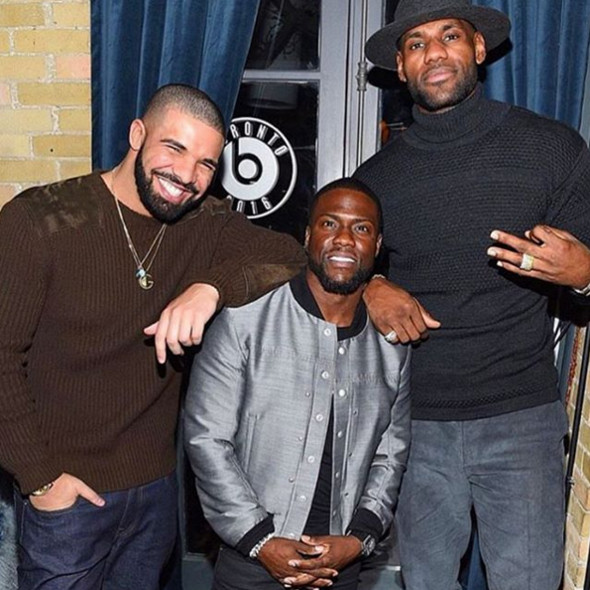 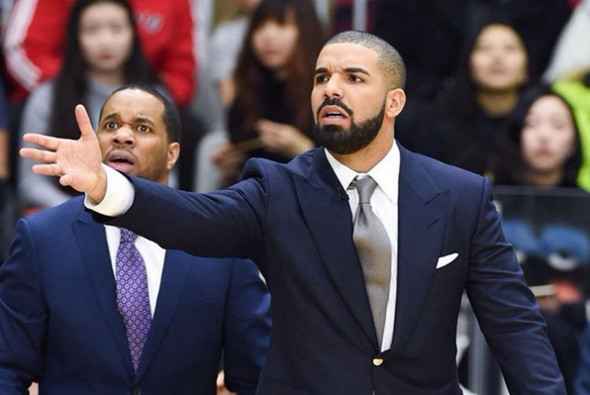 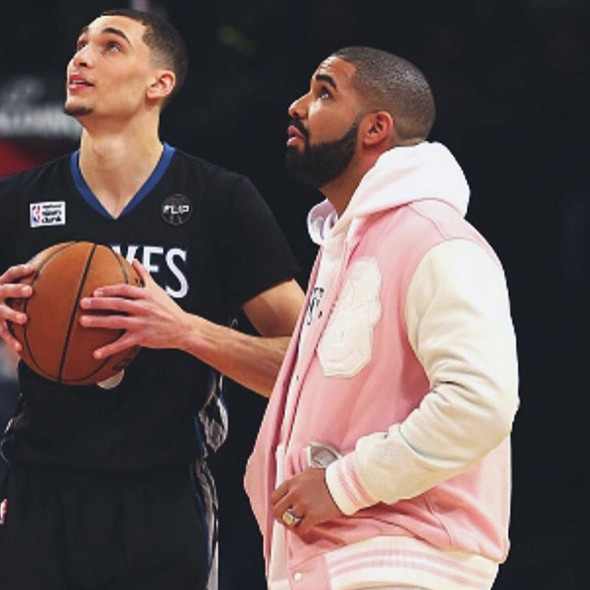 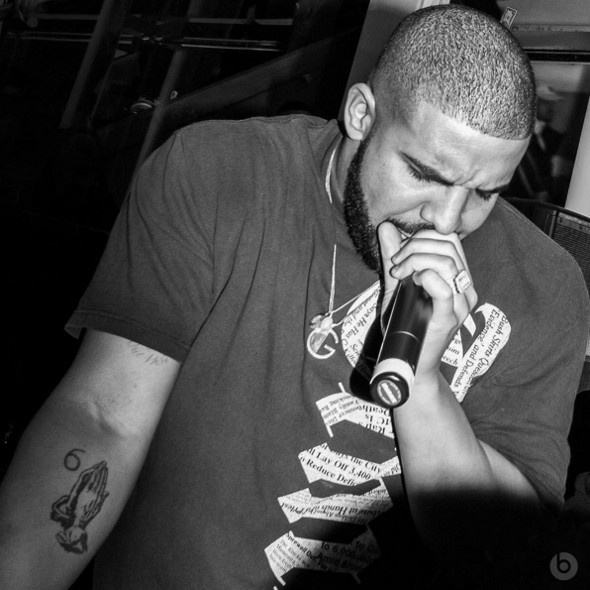 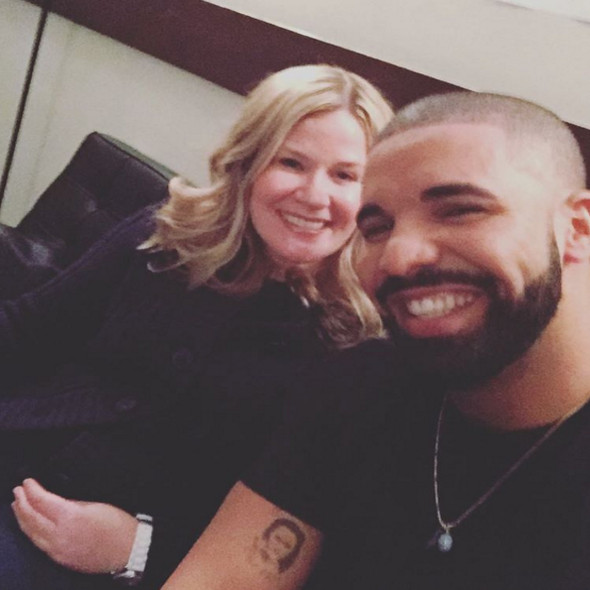 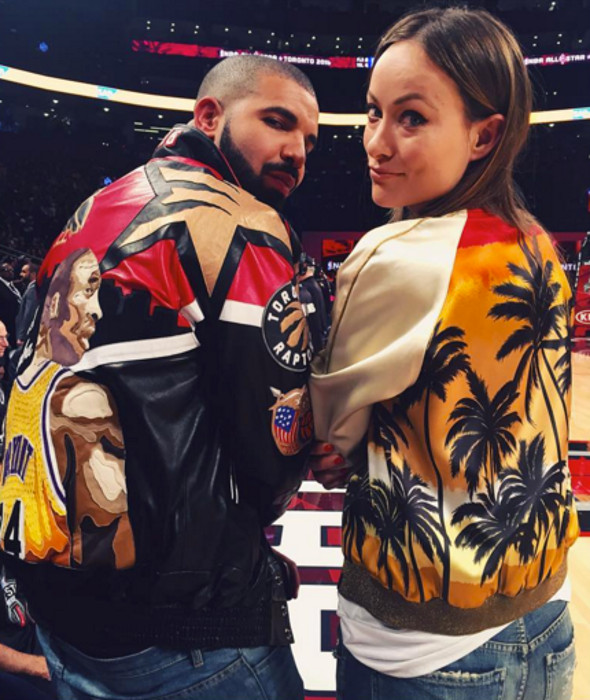 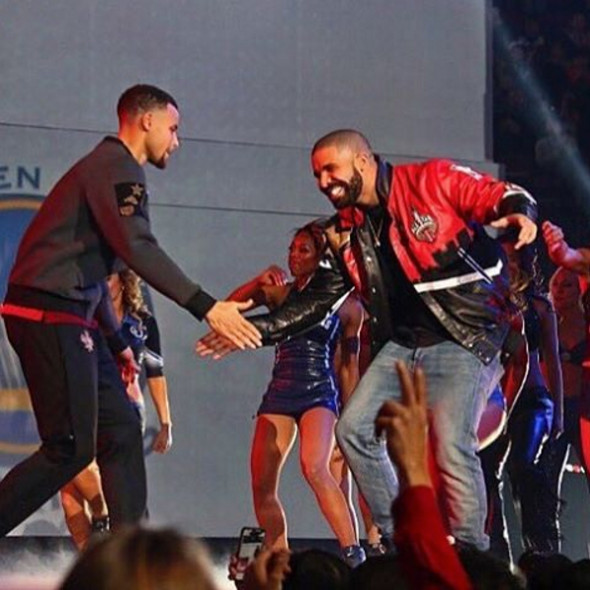 Drake and Steph Curry at the NBA All-Star Game - @champagnepapi 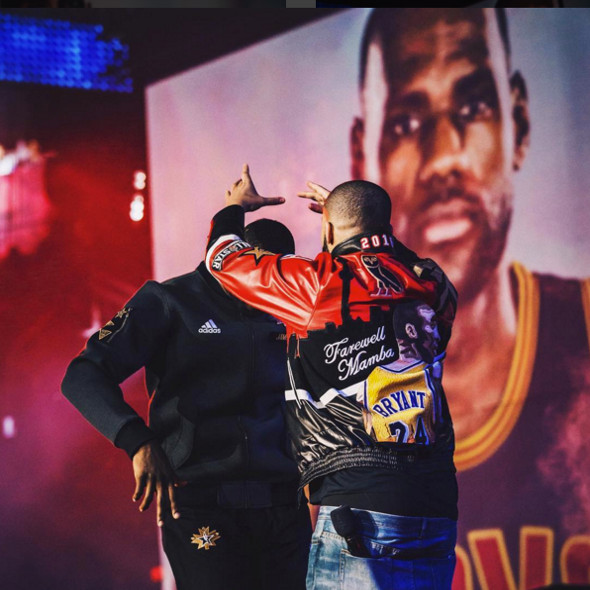 Lead photo of Drake receiving the Key to the City from mayor John Tory - @champagnepapi.