This is what sporting events used to look like in Toronto

While they may not be allowed in Toronto right now, it's still fun to take a look back at the city's history and explore how sporting events looked over the years.

While the city has never hosted a sporting event on the scale of the Olympics, there's a long history of amateur and professional sport in Toronto, one which features surprises like Hanlan's Point Stadium and swims across Lake Ontario.

Take a trip into the past of Toronto's sporting legacy. 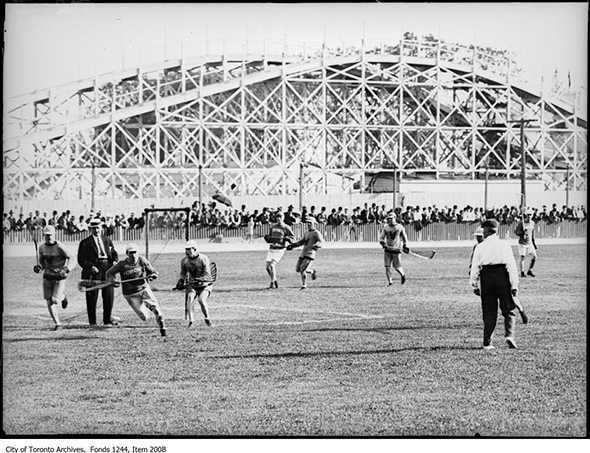 Lacrosse at Hanlan's Point Stadium in 1910. 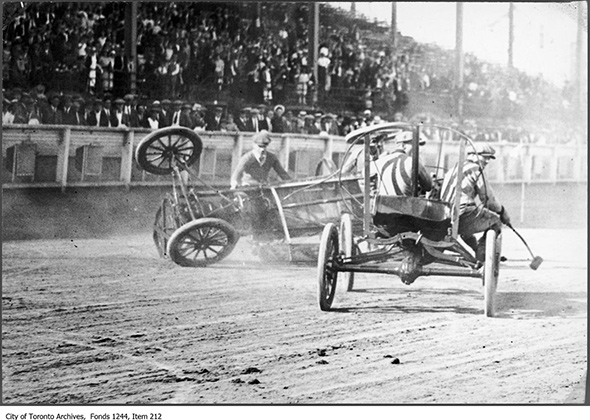 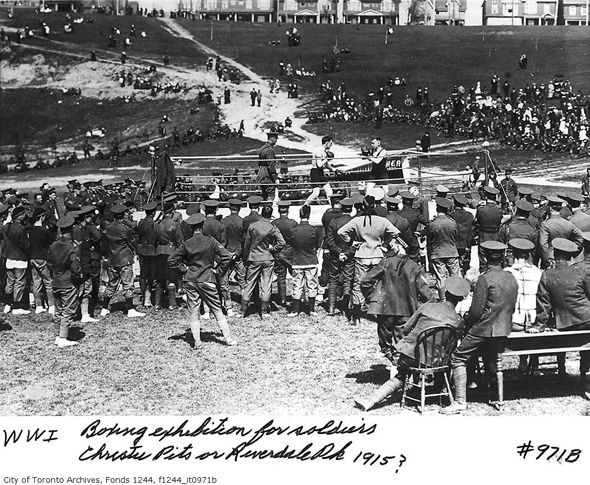 Boxing match at Christie Pits in 1915. 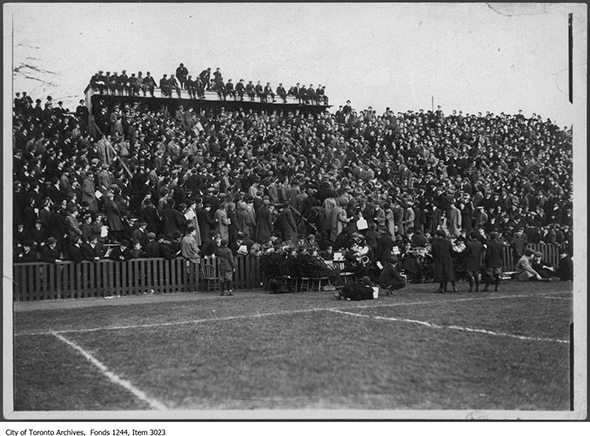 Varsity Stadium was the city's biggest hub for sporting events throughout the first half of the 20th century. 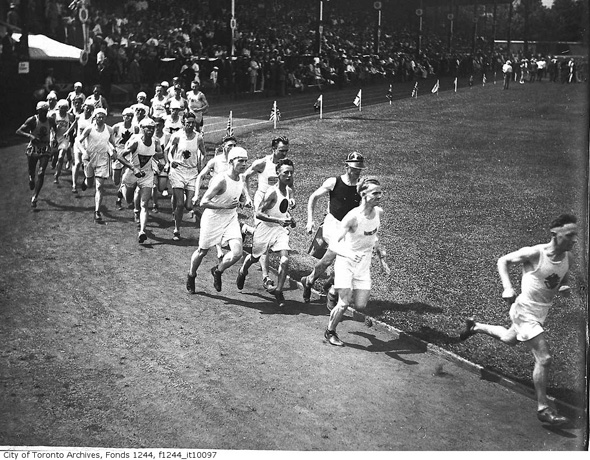 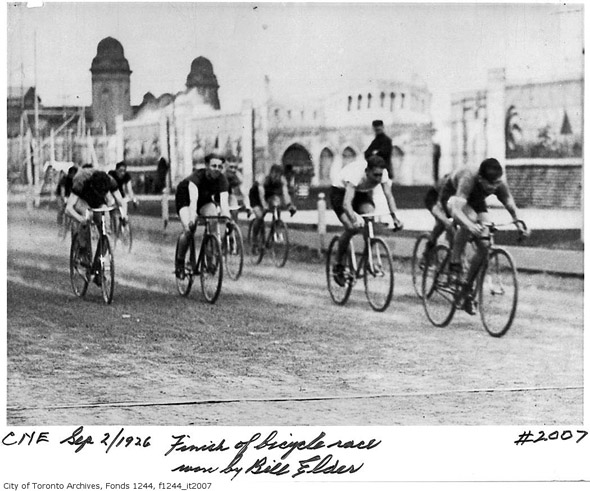 A bike race at the CNE. 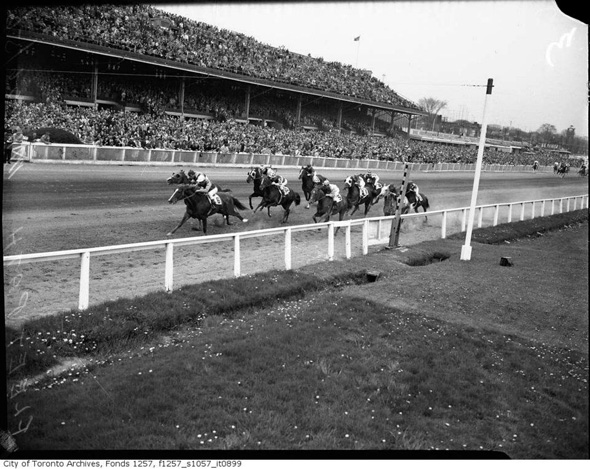 Horse racing was a massive draw in Toronto throughout the first half the 20th century. Seen here is Woodbine Race Track in the 1920s. 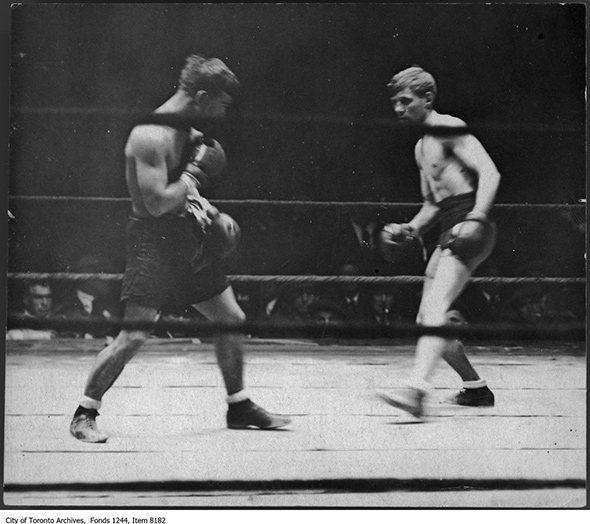 Patsy Wallace and Jimmy Wilde square off at a CNE boxing match in 1920. 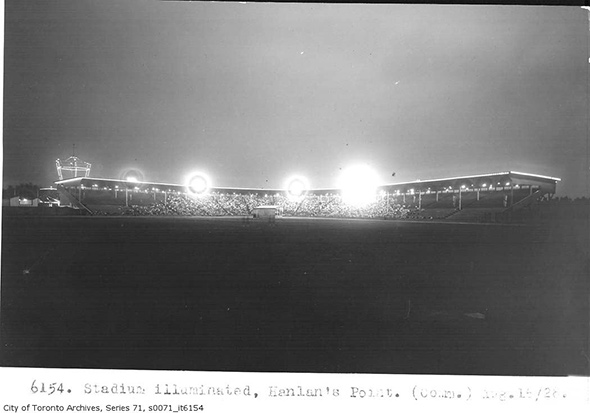 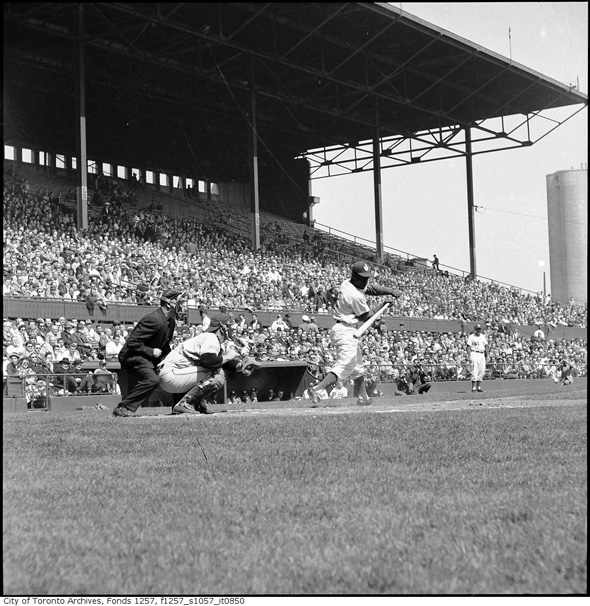 Maple Leaf Stadium hosted pro baseball until in was demolished in the late 1960s. 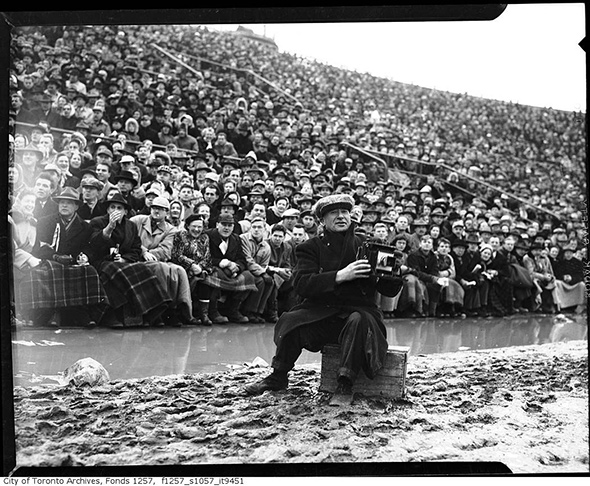 Lou Turofsky photographs the Grey Cup at Varsity Stadium in 1950. 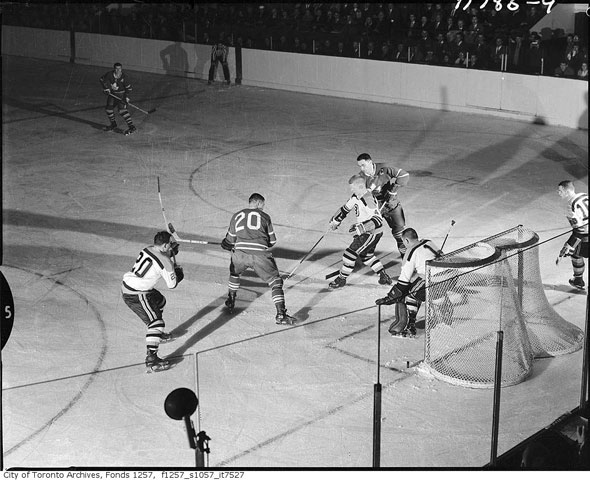 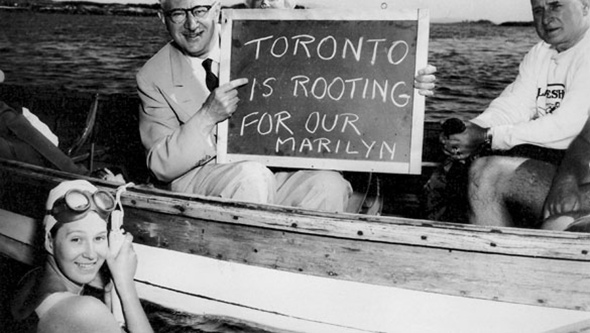 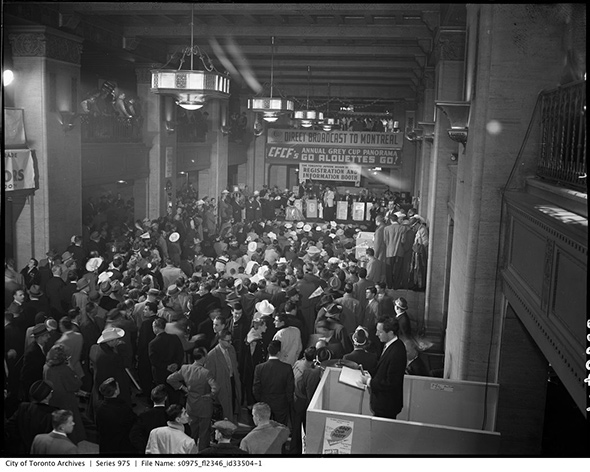 Crowds fill the Royal York Hotel during the 1956 Grey Cup, which CFL football was a much bigger deal.