Geekish brings board games geeks together at CSI Annex

Do you identify as Geekish?

Amongst other things, Geekish is an indie design company â founded by York University/Sheridan College design graduate Jessica Li â that produces witty board-game-inspired products for young adults. They held a community board game event on Saturday at the Centre for Social Innovation Annex Lounge. Upon arrival, I soon found myself socializing amongst other board game lovers I had just met. 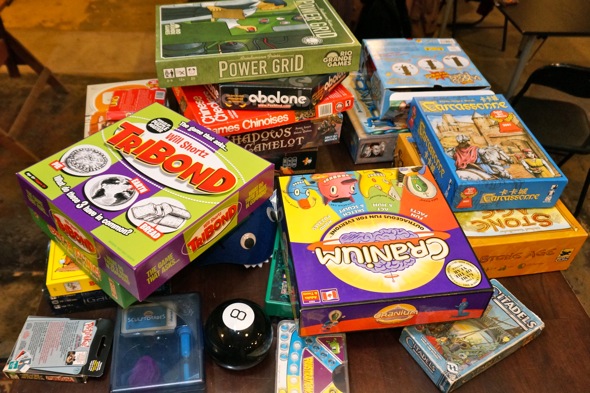 From 2 p.m. until 10 p.m. over 90 participants paid $5 to hang out with like-minded young adults and indulge in unlimited coffee and tea and all-you-can-play board games, courtesy of WoodForSheep. There's worse ways to spend a cold Saturday afternoon in December. 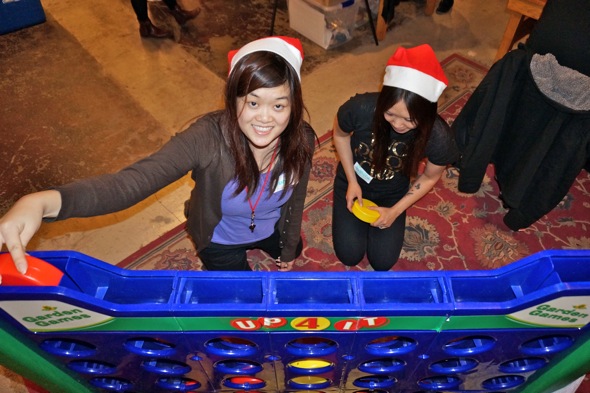 There was a giant Connect-Four game near the entrance, but most of the groups of geeks were gathered around tables, busily playing games like Settlers of Catan, Agricola, Carcasonne, String Railway, Spot it! and Ghost Blitz. 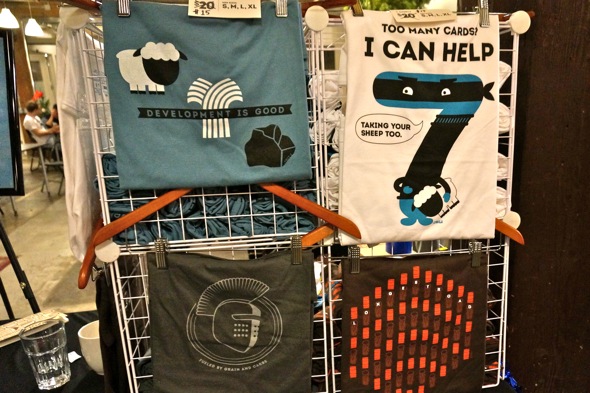 Four t-shirt designs were prominently displayed at the front, alongside a colourful assortment of Supermeeples, magnets and pins designed to represent the game pieces in Settlers. 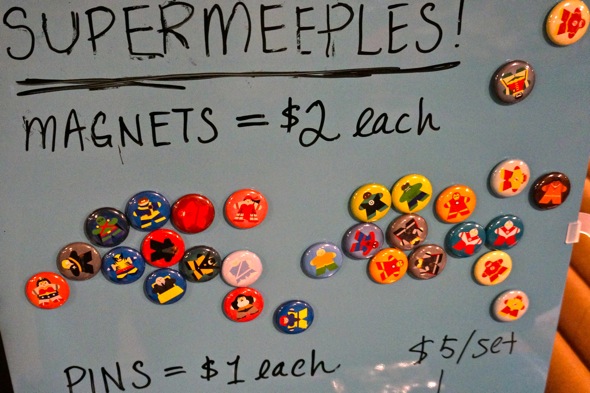 There were yummy cupcakes from Cakes Mamma Bakes for just one dollar, as well as free Pillsbury Pizza Pops and Awake Chocolate to keep us going throughout the evening. 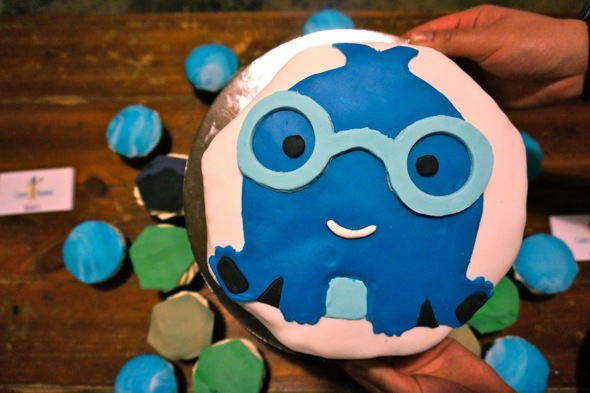 This event also attracted a couple of entrepreneurs who've designed their own board game, which they hope to introduce next year. I sat down at a table with Jonathan and Dave, who were happy to bring out a work-in-progress of their Jam DOWN game for a test run. 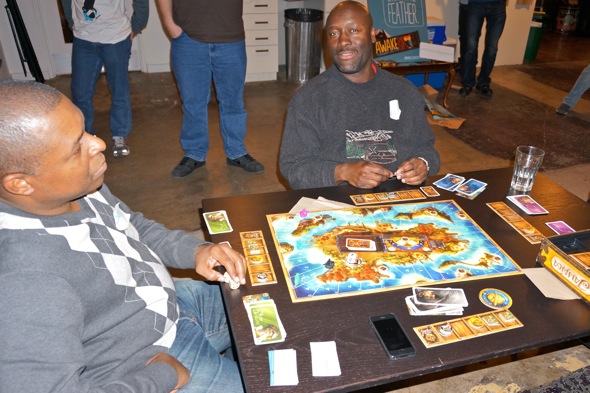 It's a somewhat educational game about Jamaica, explained Jonathan. "Jam Down is what Jamaicans call Jamaica." We took turns rolling the dice, collecting fun points and learning about the country through characters with names such as the Friendly Rastaman, Rude Boy and the Dapper Copper. It works. 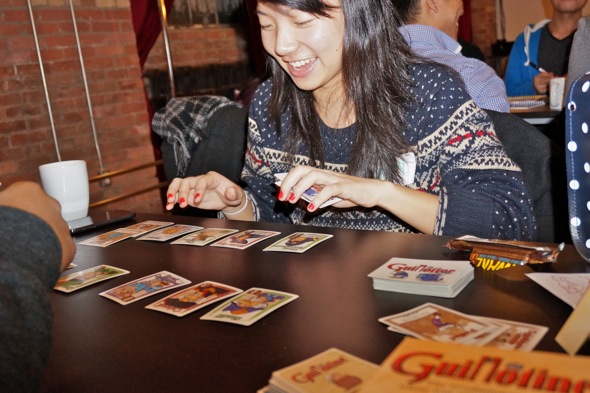 Looking around, others gathered busily around other boards, playing many card-based games. 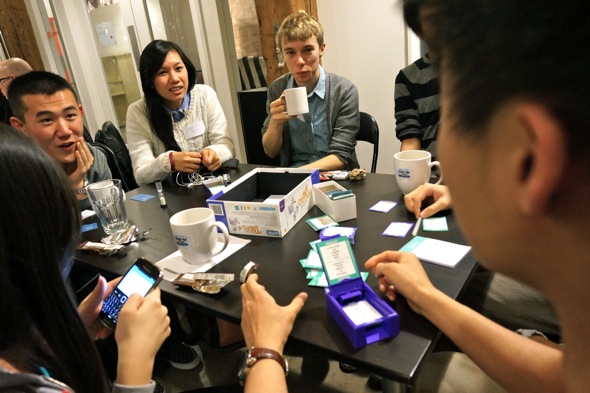 The crowd playing Taboo got quite animated at times. Even some of the old classic games like Scrabble got play. 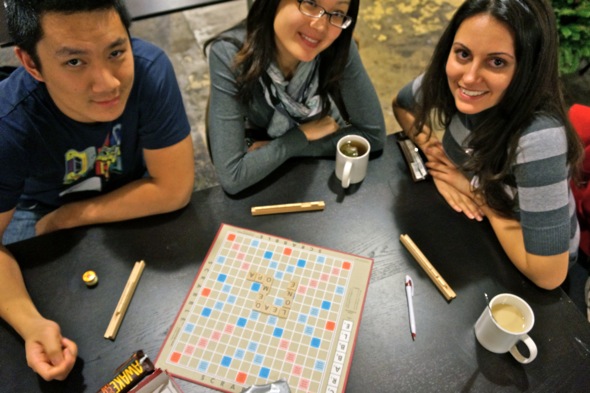 If you missed this event and would like to meet friends over board games, WoodForSheep organize a weekly board game program at Milliken Mills Community Centre Library on Monday nights in the Markham region. About four times a year, they also go to different community centres in the area to promote board games to families.

Downtown, there's the popular Snakes and Lattes in The Annex and the newer Go Lounge in Parkdale to get your board game geek on.