The 2010 Rogers Cup is underway in Toronto, bringing with it some of the biggest names in tennis. Given that the tournament is a Masters event, the top seeds in the men's game are all participating (though Andy Roddick did pull put due to illness). Better still, there's a decent chance that the top four will meet in the semi-finals (Nadal vs. Murray and Federer vs. Djokovic), which could produce a dream finish with Roger and Rafa in the final.

It's always exciting to see the best in the world do their thing in your hometown, so in a nod to that, here's a collection of photos depicting the early round action of the tournament. 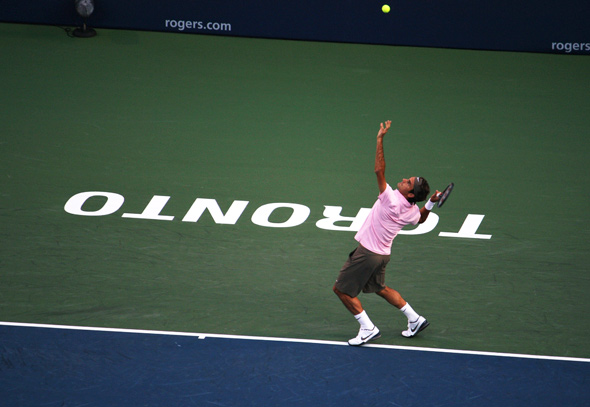 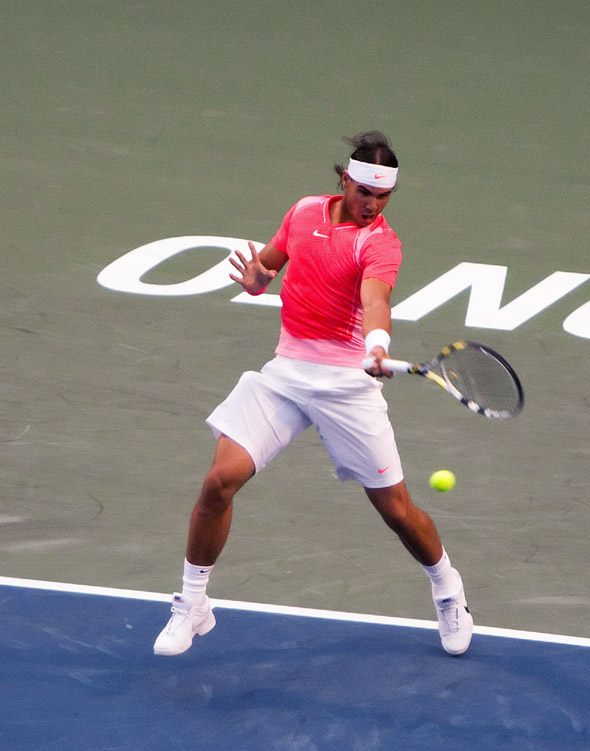 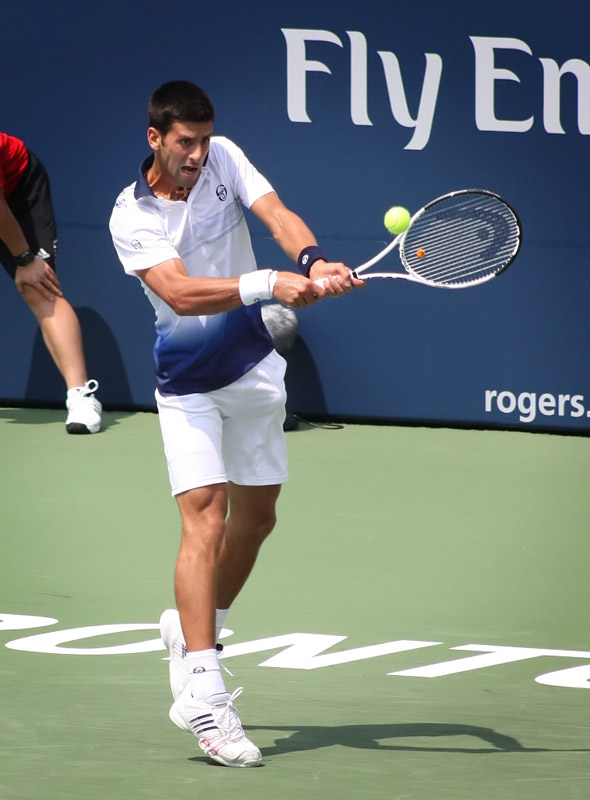 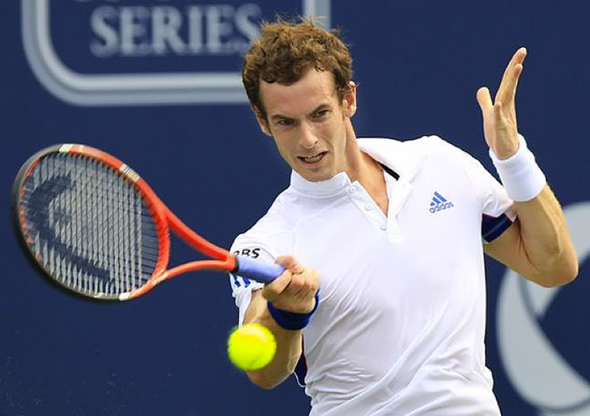 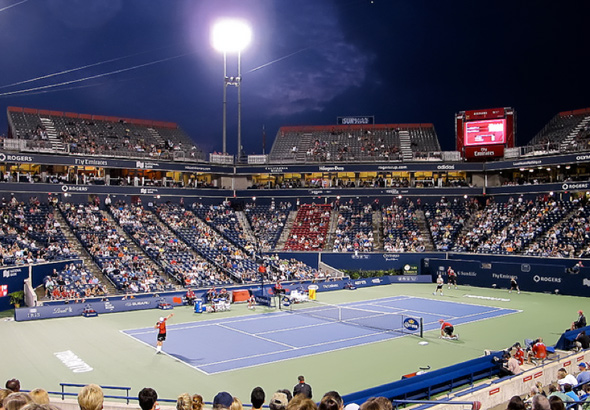 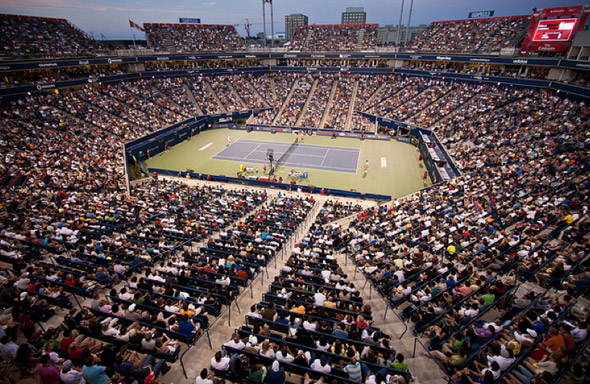 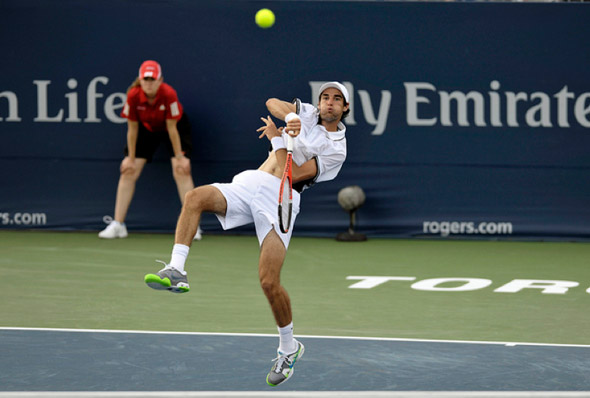 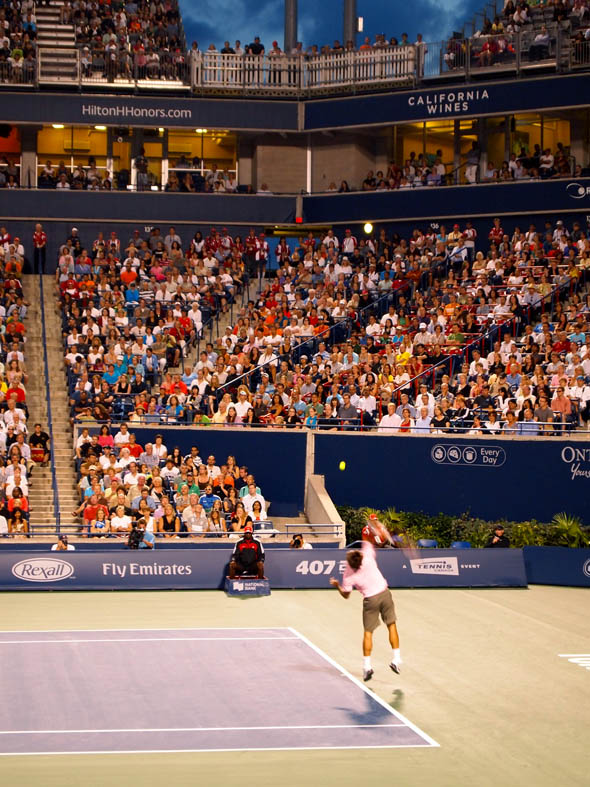 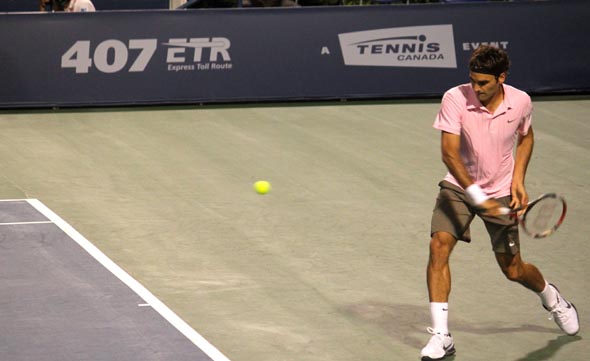 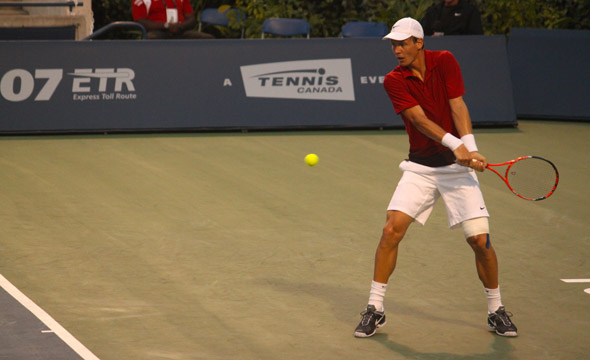 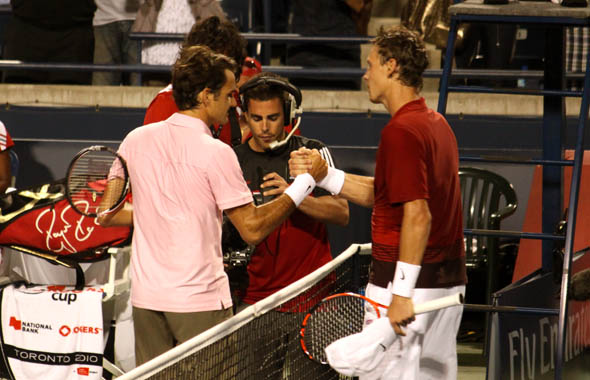 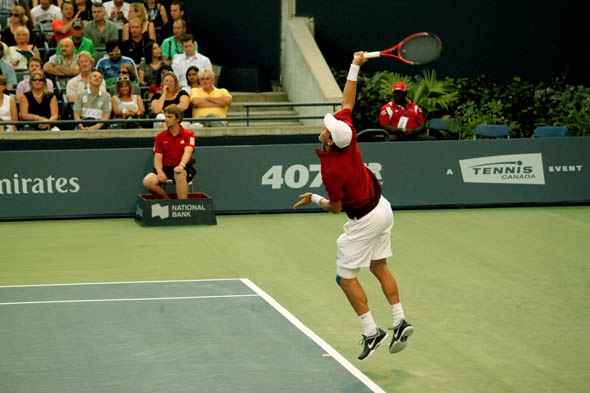