Making the switch to an electric vehicle (EV) has never been an easier choice given the climate crisis, current gas prices, and the fact that chargers are popping up on city streets, in retail parking lots and even in condo parkades.

But when you think of an EV, you think of driving from A to B, of course, and not of the other benefits it has — like serving as a mobile power source, like Ford of Canada just did for a new short film. 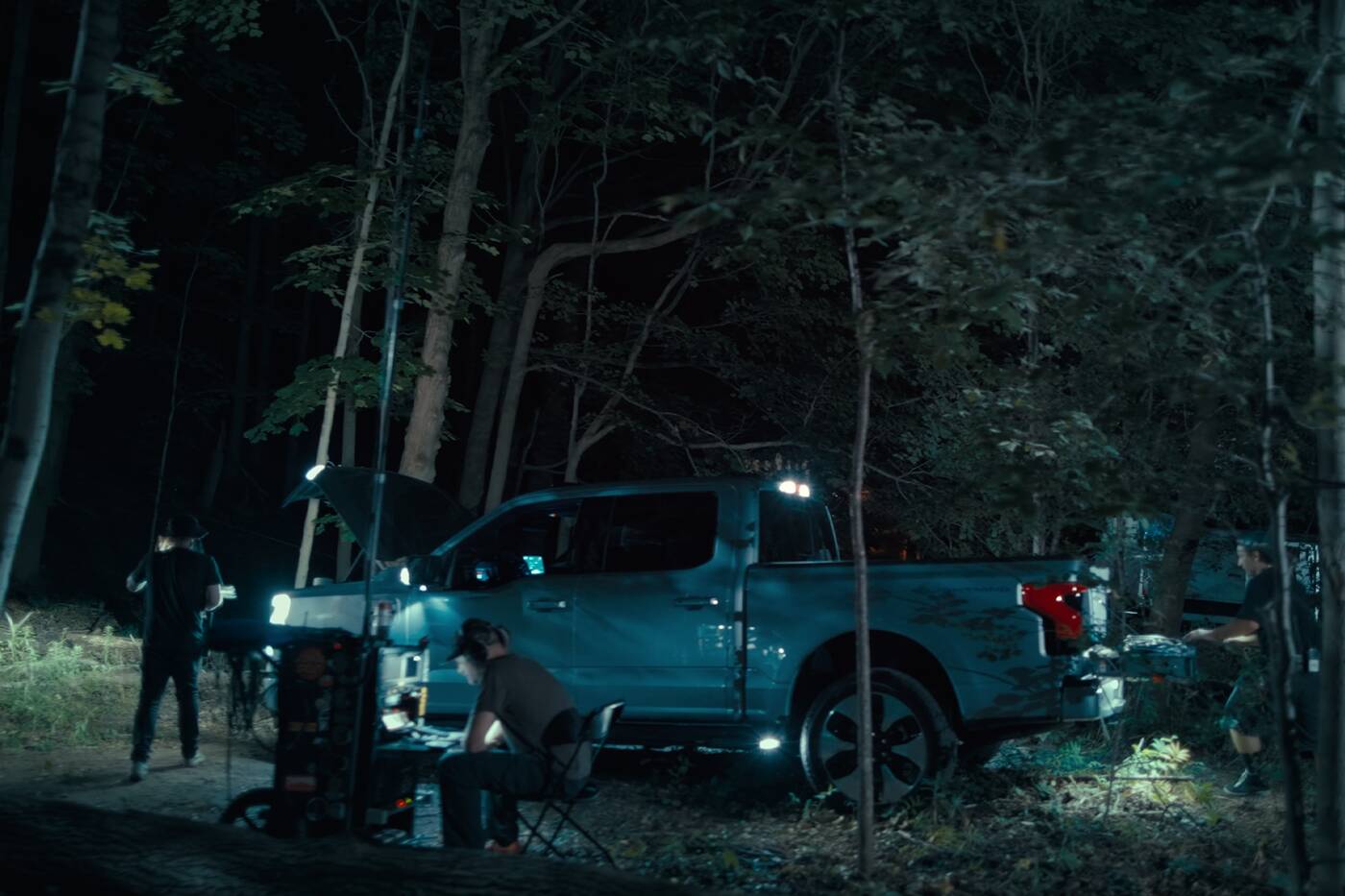 Mushroom is a movie by acclaimed Chilean-American film director Danilo Parra, known for some of Viceland TV's earliest documentaries, work with New York Times Magazine and huge music videos, like Robyn's "Missing You."

Mushroom follows the standoff between an old mushroom forager and a young newbie who are both camping out and waiting to harvest an elusive and rare giant Matsutake mushroom.

Of course, seeing as the project is set in a forest, Ford of Canada had a direct opportunity to put their electric capabilities to the test, effectively eliminating the need for traditional power methods, like loud, carbon-producing diesel generators.

And so, the crew employed three Ford electric vehicles — an F-150 Lightning® pickup truck and two E-Transit cargo vans — to power the set at Toronto's Sunnybrook Park, to great success.* 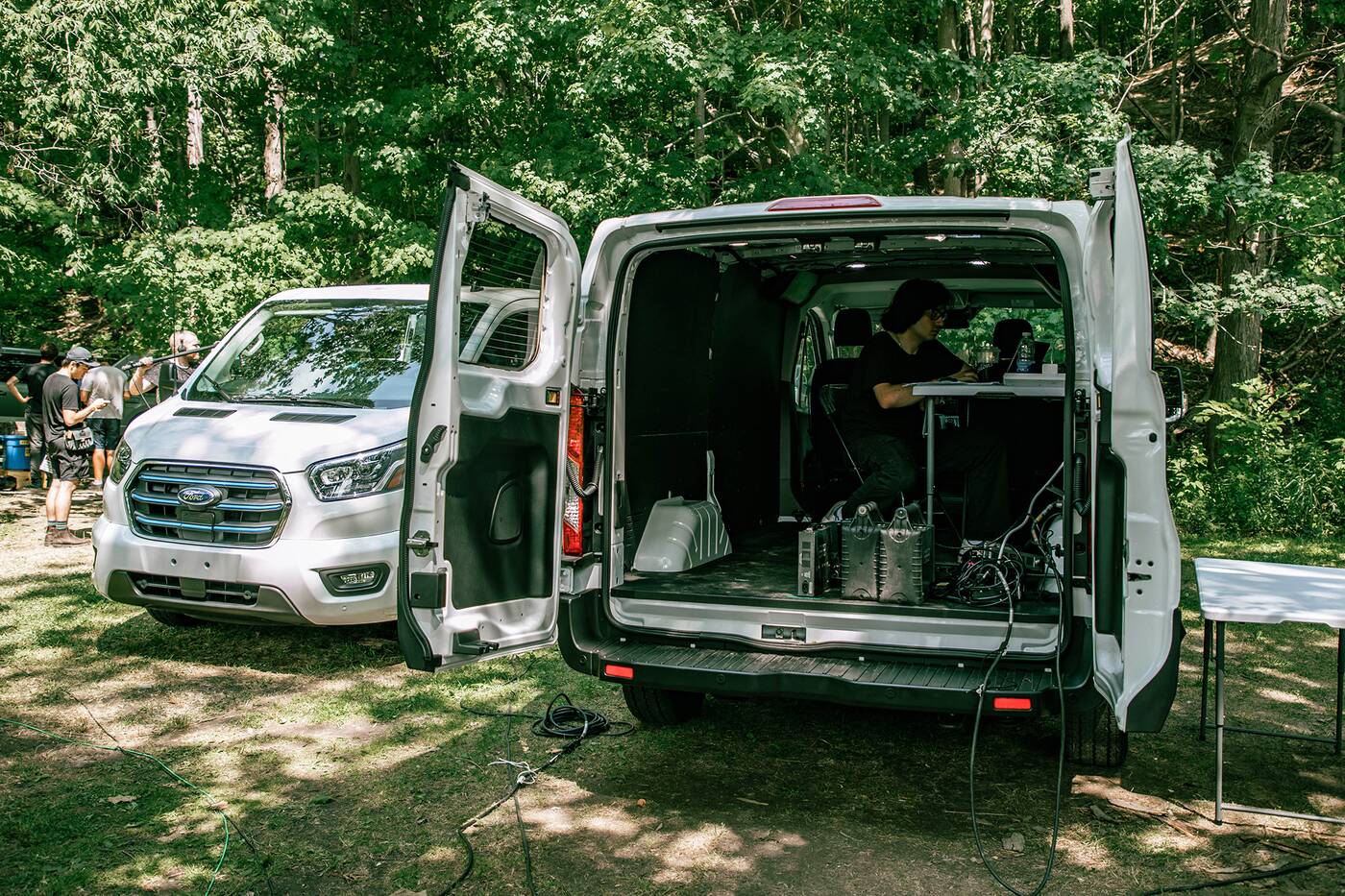 The vehicles' Pro Power Onboard™ systems managed to power up multiple high-def cameras, set batteries, lighting effects that included a man-made storm with lightning and wind, and even the coffee machine for staff.

It just goes to show what the company's EV line-up can do beyond getting you around, with portable power wherever you want to take it — and from an innovating brand you may not have expected it from, no less. 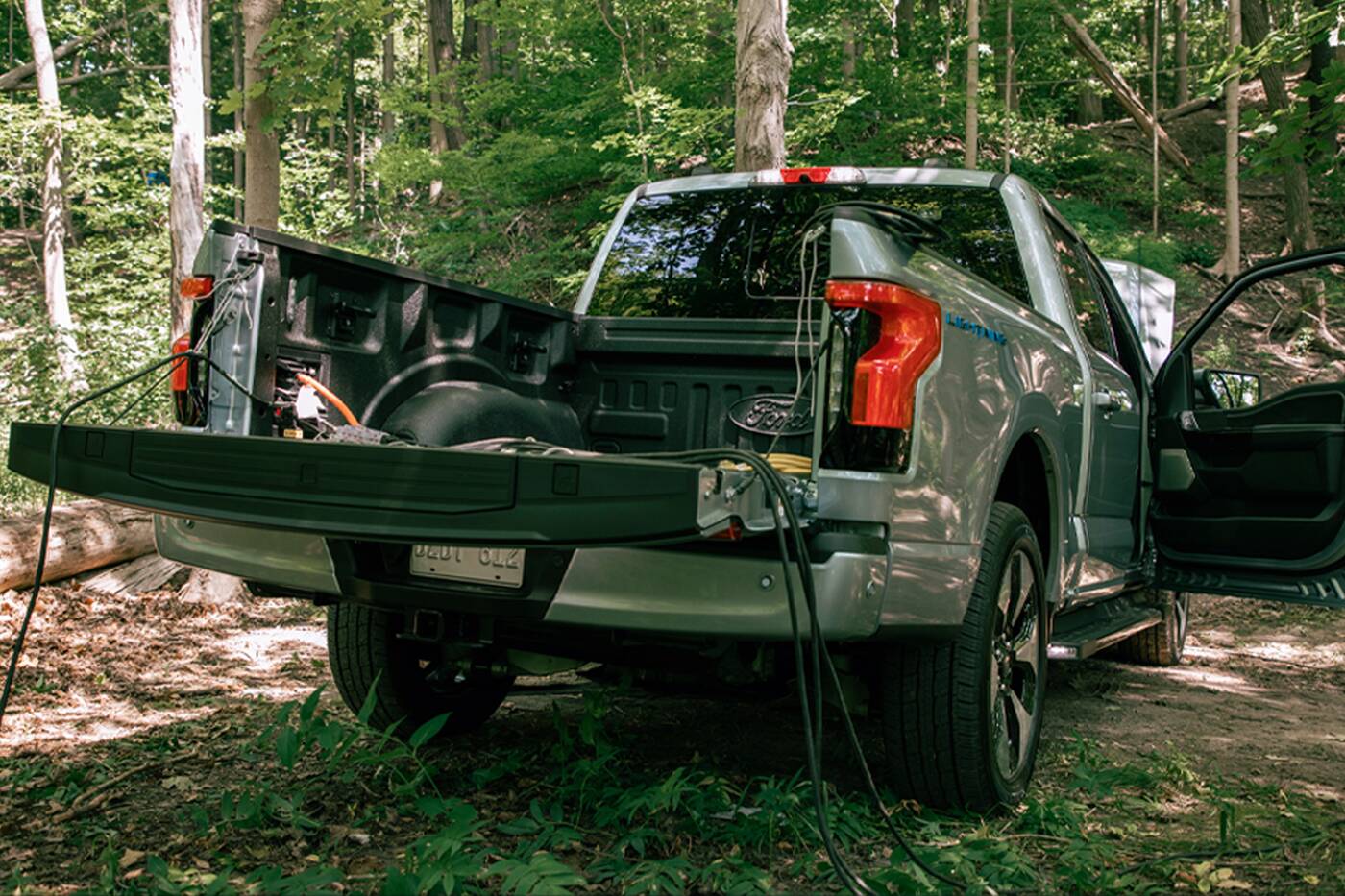 You can catch Mushroom on Crave or Youtube, and also learn more about the making of the film and Ford's role in it with a behind-the-scenes doc, also available on both platforms. 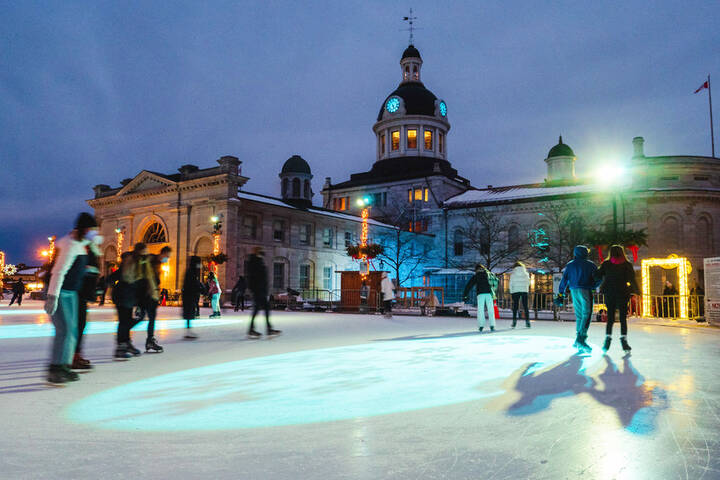 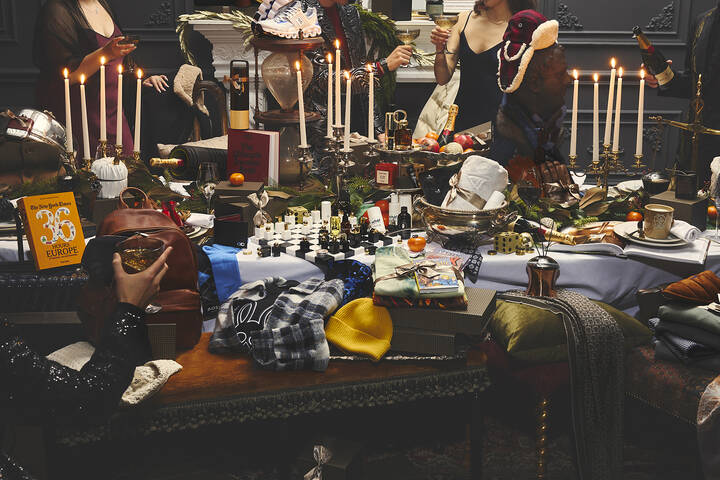 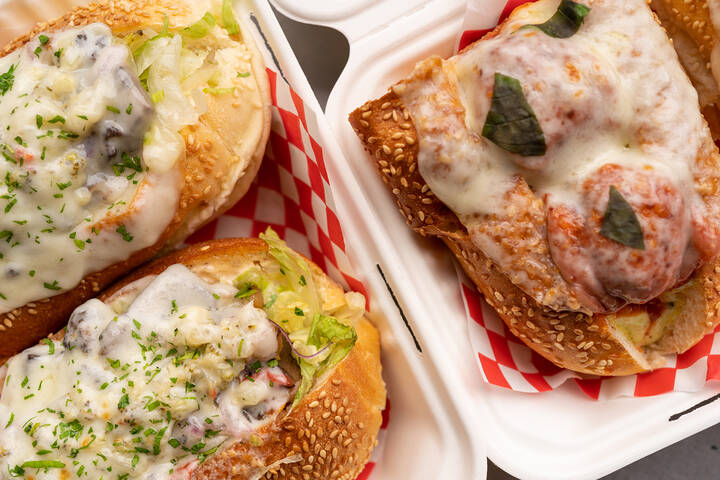 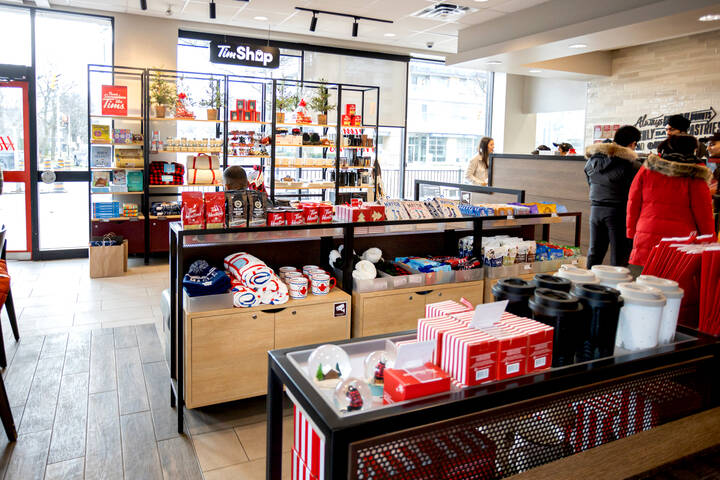 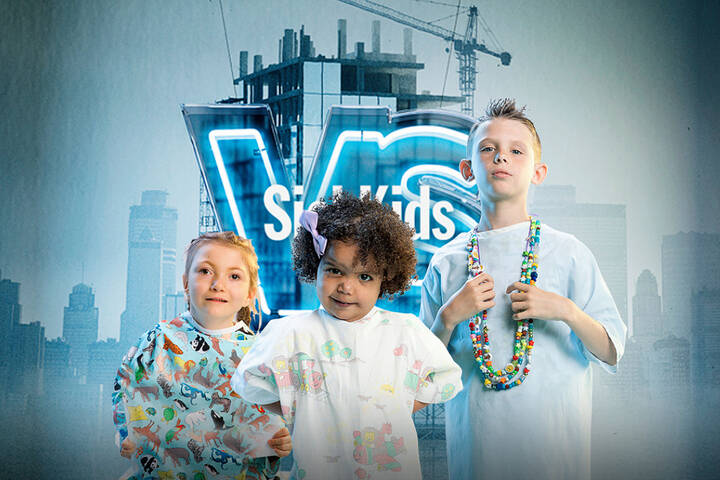 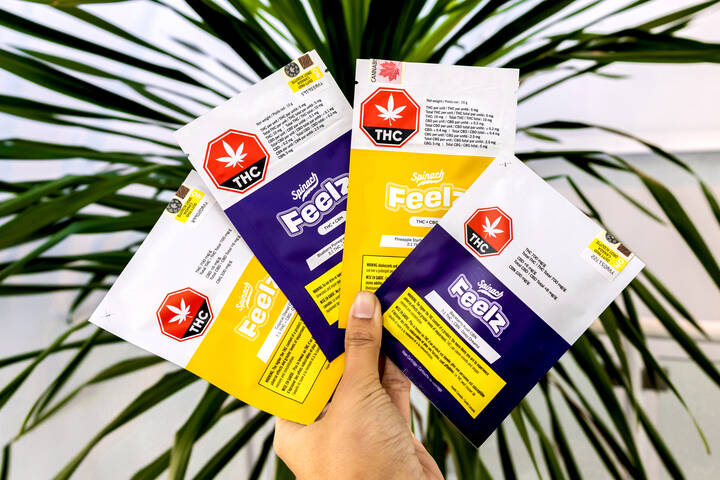 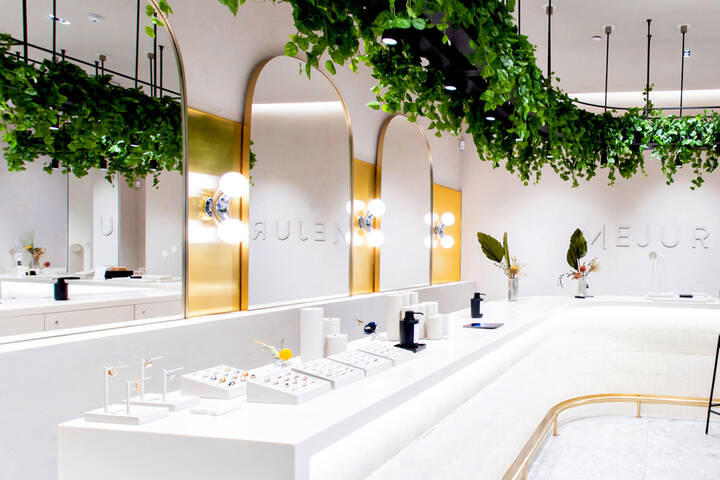 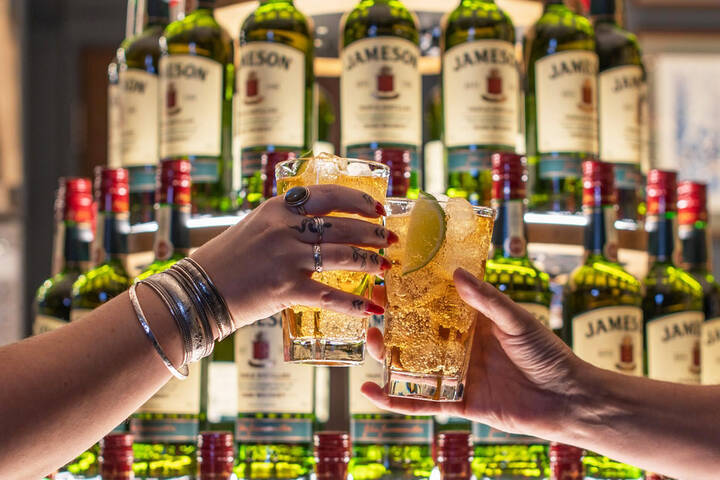