Wildfire chronicles the lives of Claudette, Claudia, Claudine, Carol, Callum, and Caroline and their shared history of familial trauma. 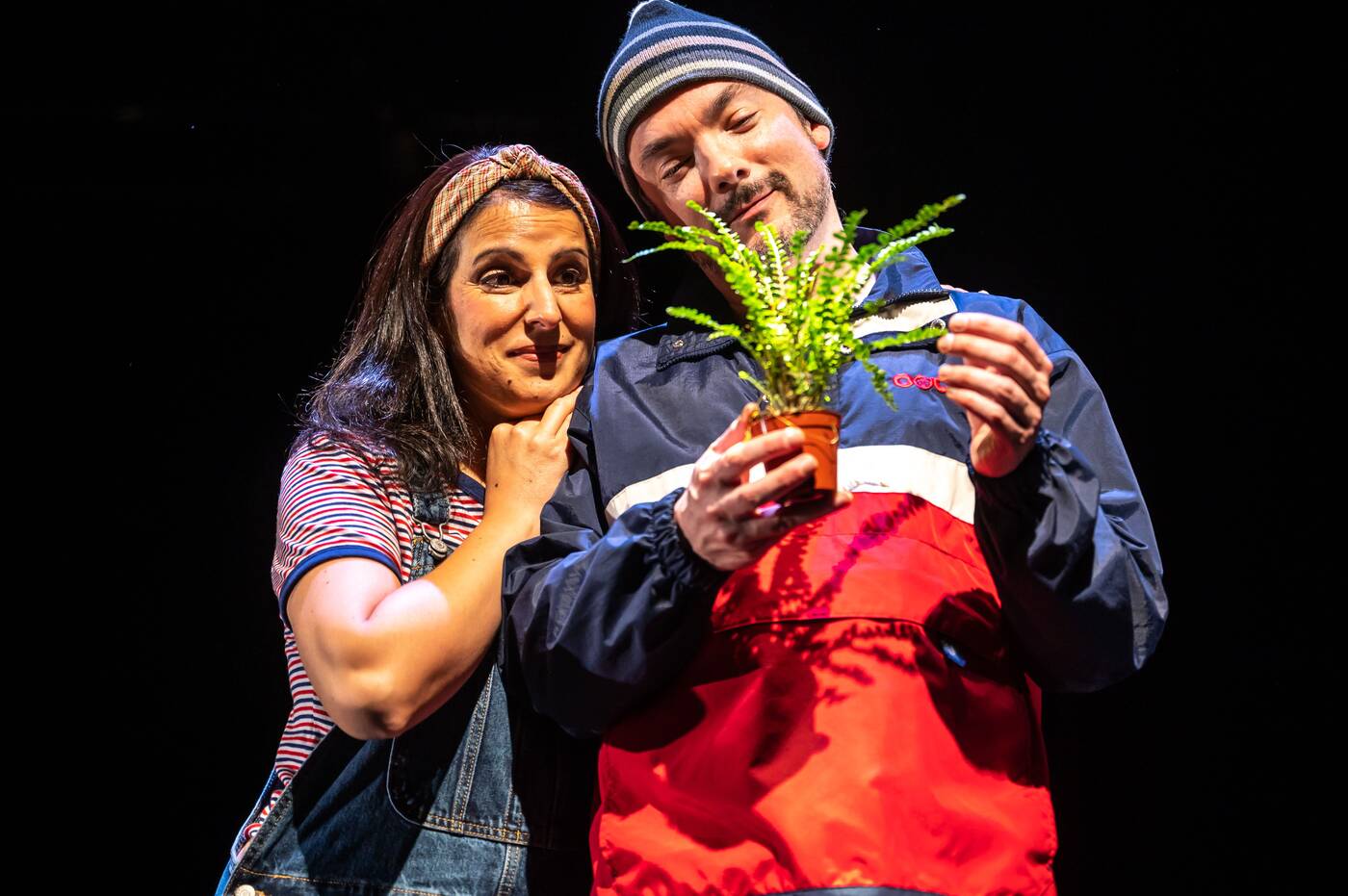 This show brings out an absurd and comedic side concerning the ways we, as humans, choose to deal with loneliness and solitude - for the six characters, this could mean baking cookies, playing fantasy games, or smashing a hammer into a TV. 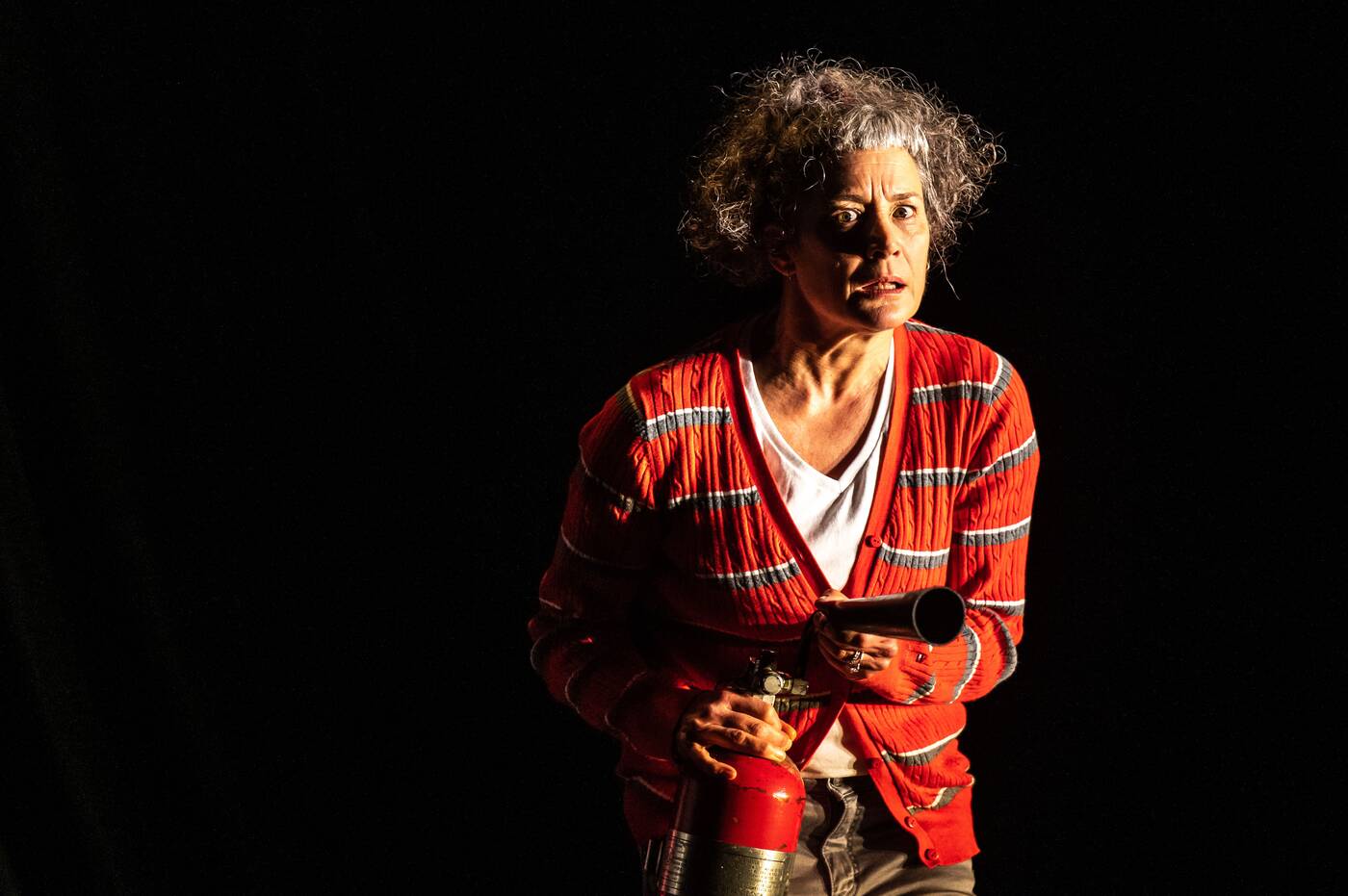 Recently named a Globe and Mail Critic's Pick, Wildfire was originally written in French by award-winning Quebec playwright David Paquet (entitled Le brasier), the show has been fully translated into English by Leanna Brodie. Factory Theatre's production is the first time the English version is being performed in Canada. 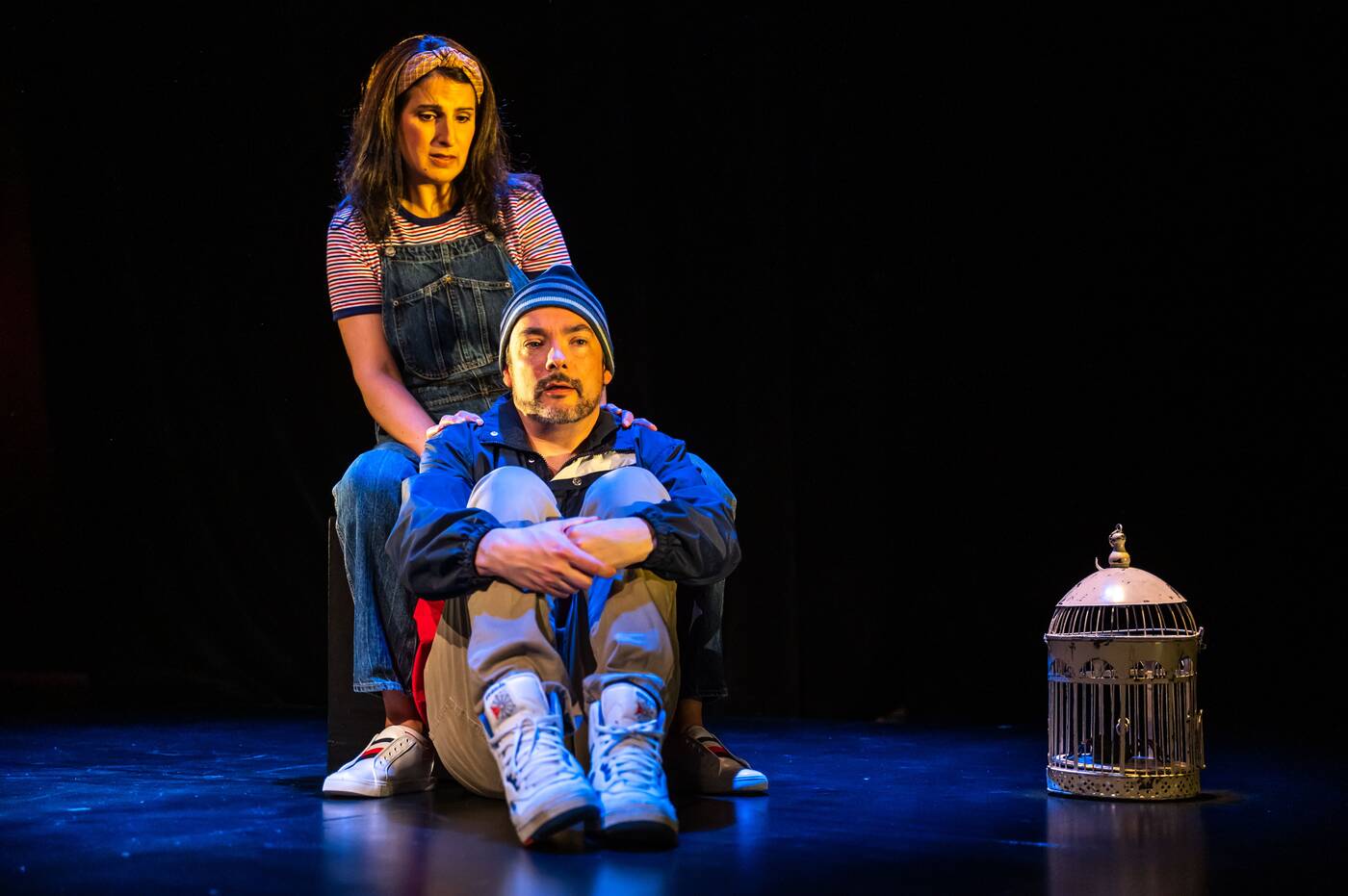 Directed by Soheil Parsa, Wildfire has been receiving rave reviews from theatre critics across Toronto.

Celebrated as a "bold," "brilliant," and a "must-see" production, one Stage Door reviewer also commented: "Who knows why it took so long for this brilliant play from 2012 to make its Canadian English-language premiere, but we have to thank Factory Theatre for finally giving Torontonians the chance to see it." 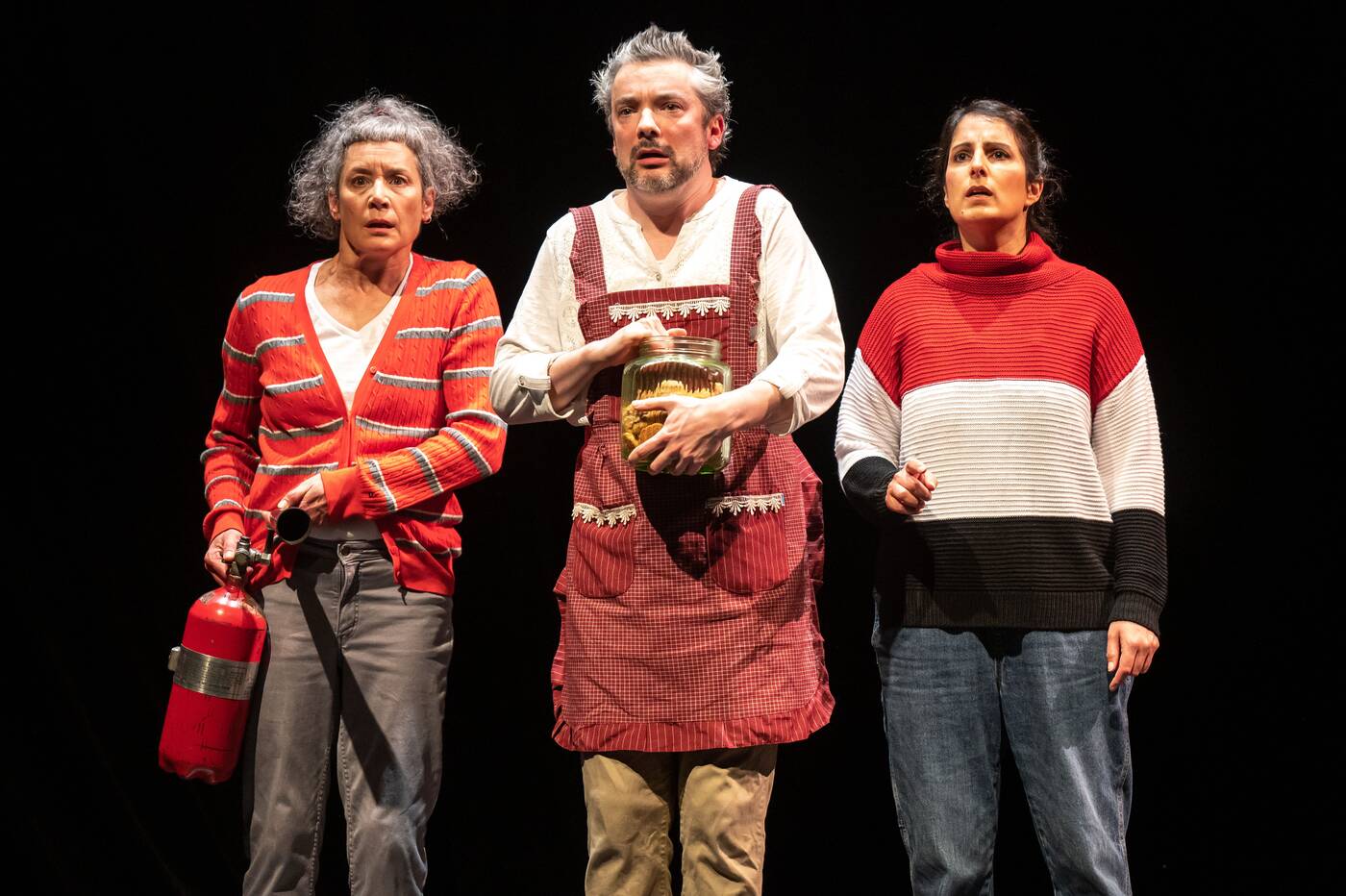 At its heart, Wildfire explores the relationship between heredity and fate, and reminds us that sometimes it's the people we look right past who experience the most extraordinary fates. 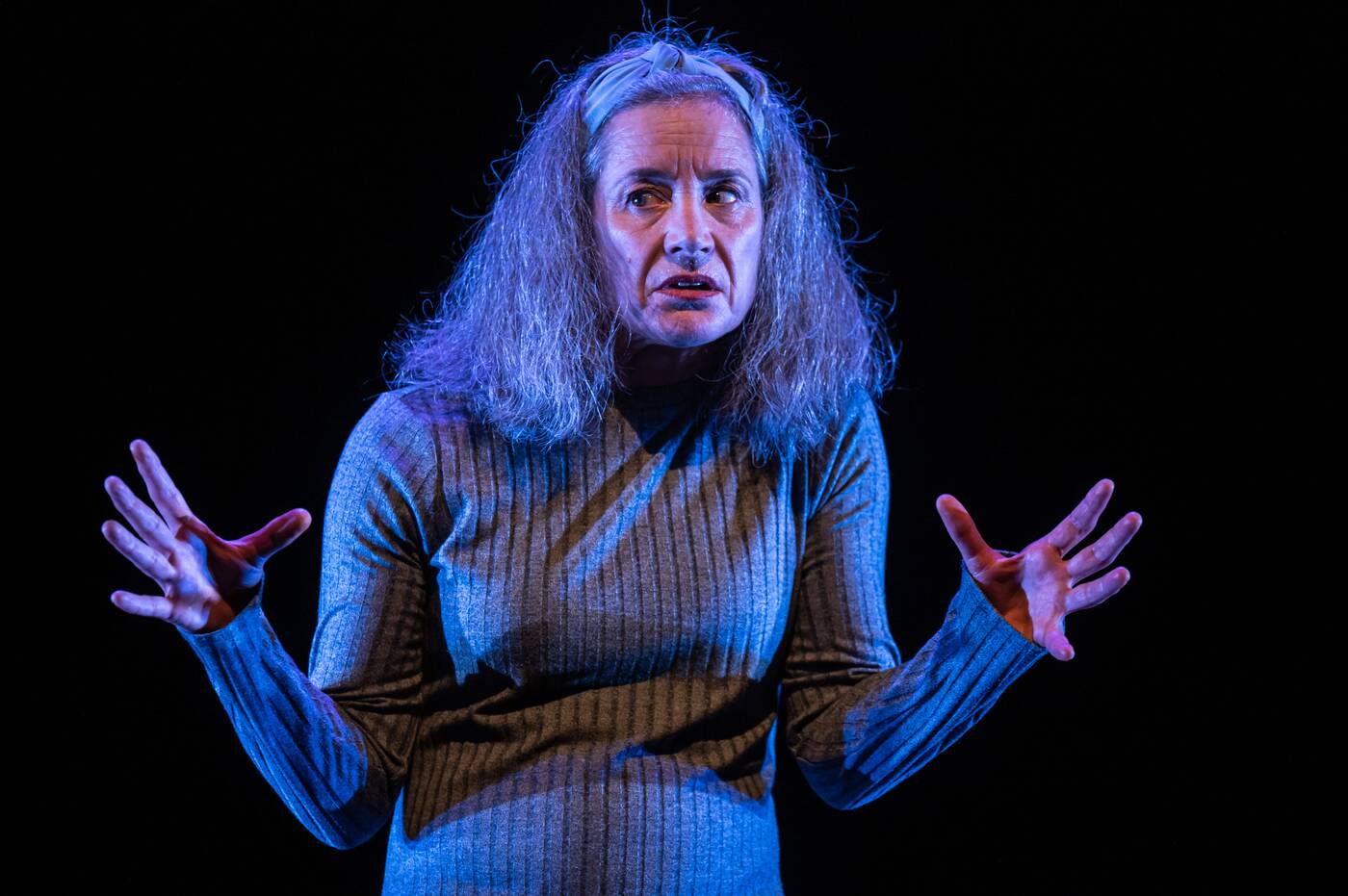 Tickets are on sale right now and audiences have the choice to pay based on Factory Theatre's sliding-scale ticketing structure. 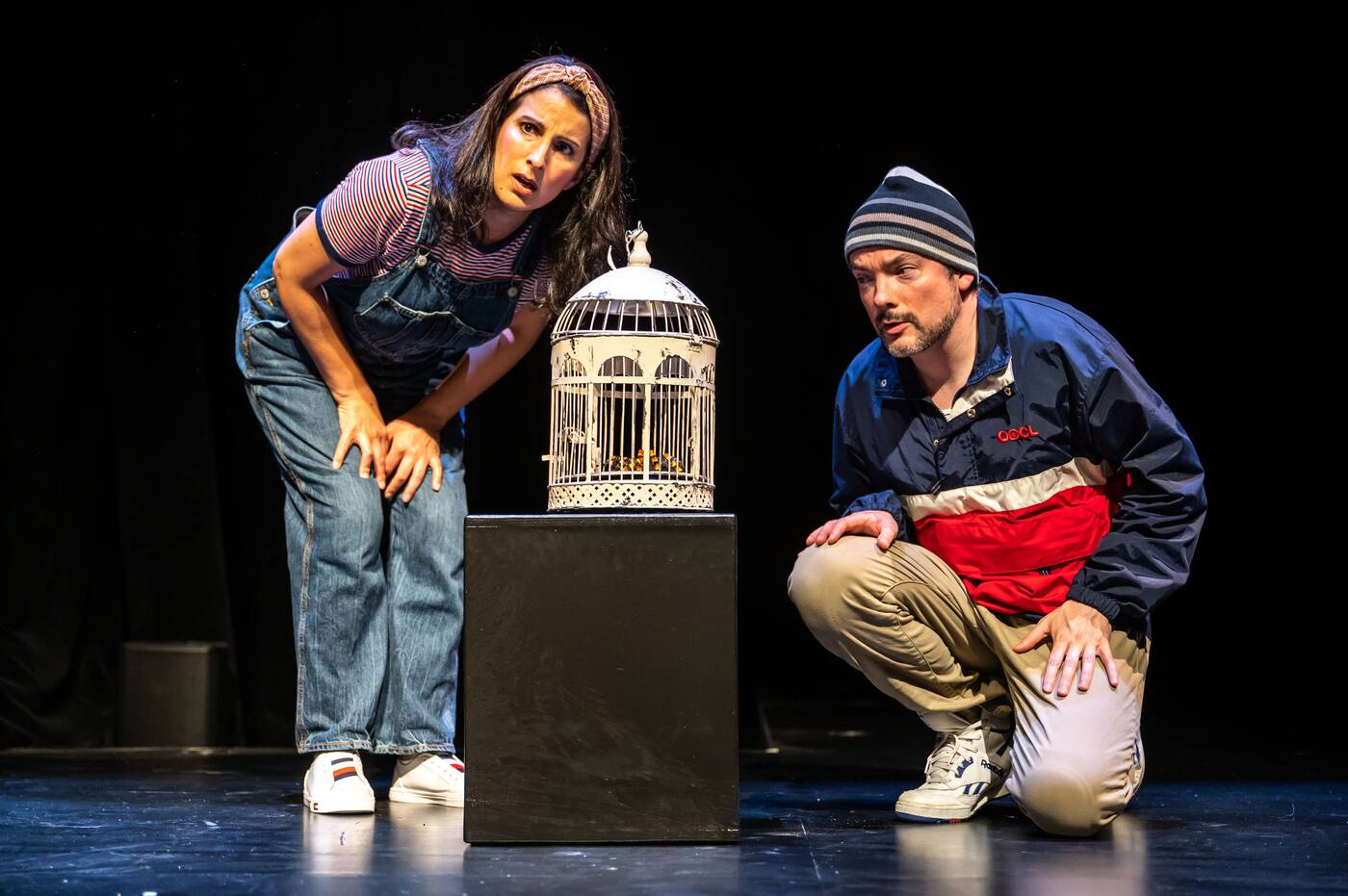 Anyone can have access to see the show, as the theatre's pay-what-you-decide motto means prices start at $0 and goes up to $60.00, depending on how much you want to contribute.

To secure your tickets head to Factory Theatre's website, performances will be running until June 19th. 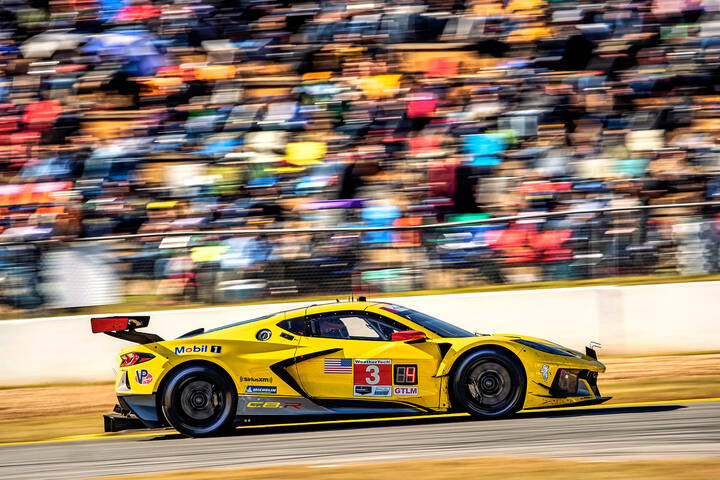 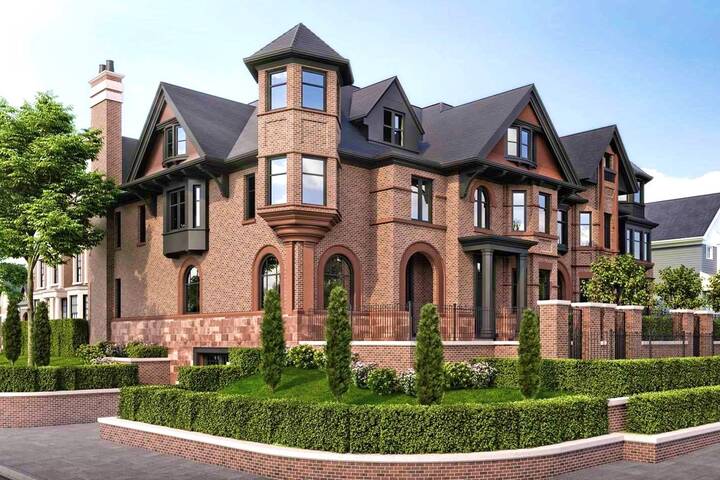 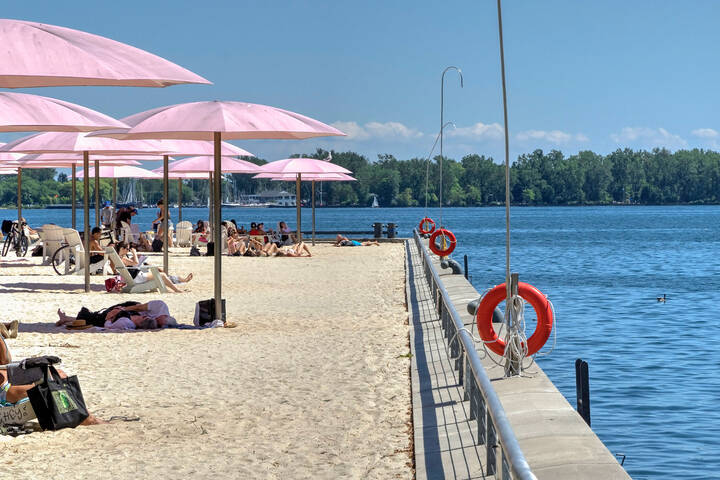 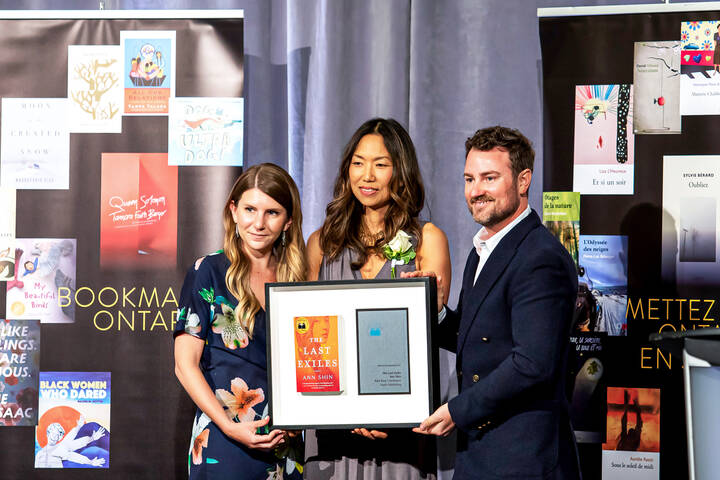 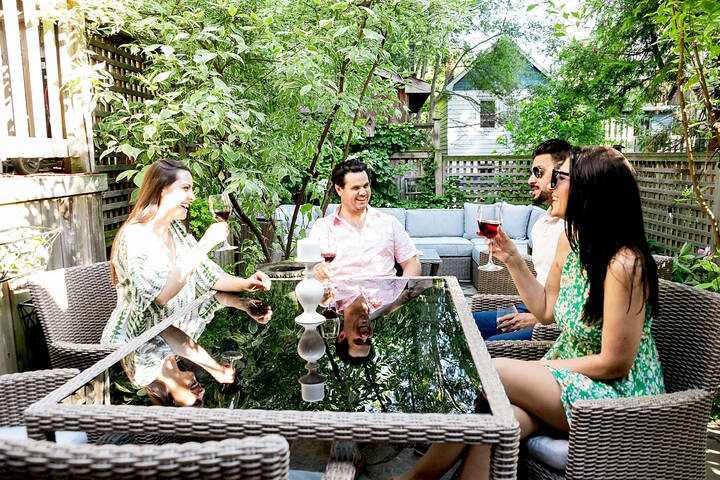 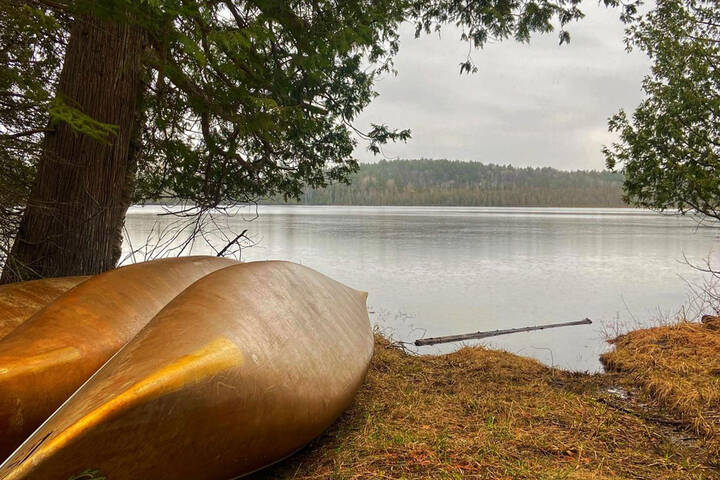 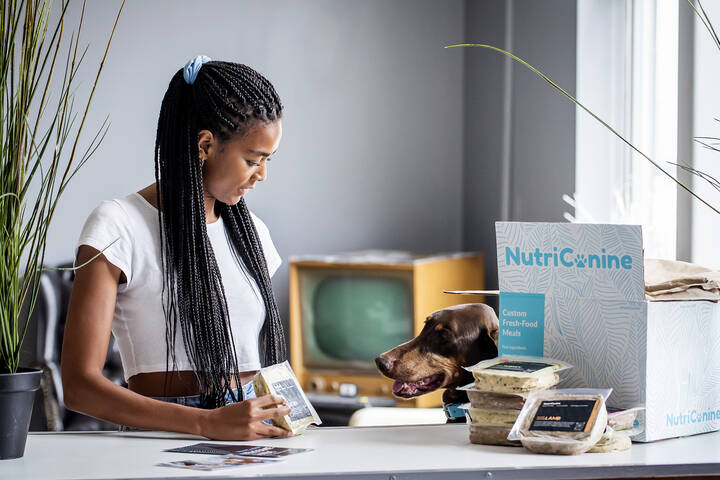 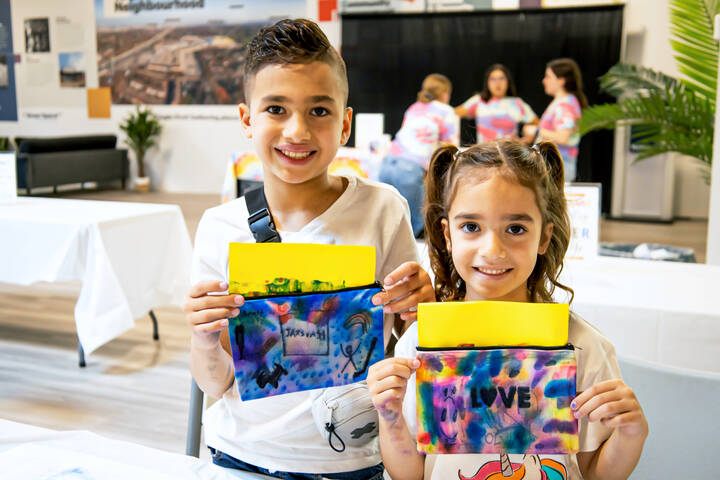