Have you ever had the satisfaction of burning your ex's sweater or ripping up old Polaroids from a frenemy?

When you destroy, it feels like you're releasing the bitterness of whatever that person did to wrong you.

Now imagine you freeze these items, and the same satisfaction returns from using all your force to smash them, watching the frozen pieces shatter. Pure release.

That's exactly what you'll have a chance to do if you're attending Smash for a Bubble Stash at Toronto Craft Beer Market on May 25.

Hop Valley is hosting the event, using Cryo Hops™ technology inside their Bubble Stash IPA to freeze and smash items that are making you bitter. 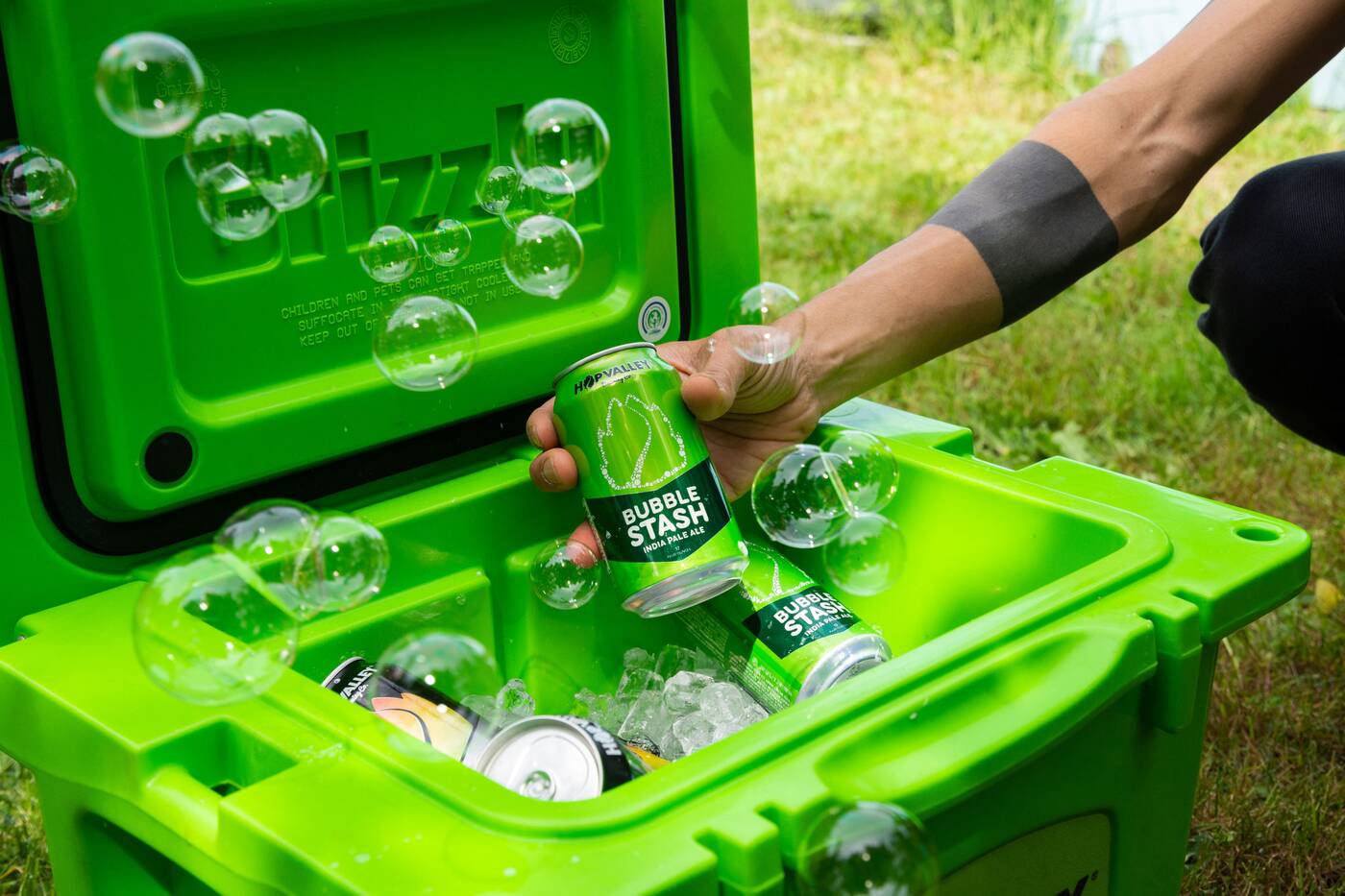 Compared to other IPA's which often introduce strong, sharp notes on the first sip, Bubble Stash is way less harsh, and tropical in flavour.

There will be an opportunity to try Hop Valley's Bubble Stash at the event, in addition to bringing your personal items to freeze and smash.

It's all happening at 1 Adelaide Street from 4:20 p.m. to 9:00 p.m. where there will be food, lots of beer and a chance to watch others smash their items.

There's limited spots on the smashing list, but you can sign up now at SmashForABubbleStash.ca to book your time slot.

Those that score a smash spot will gain exclusive VIP access on the day of the event including food, beers and Hop Valley swag bags. Spots to smash are limited, but that doesn't mean you can't still join the celebration and enjoy a glass of Bubble Stash and a ton of Hop Valley hospitality,  all while watching the smashing display.

We're almost halfway through 2022, so get rid of any lingering bitterness by kicking back with a new beer and releasing old items that are holding you back. 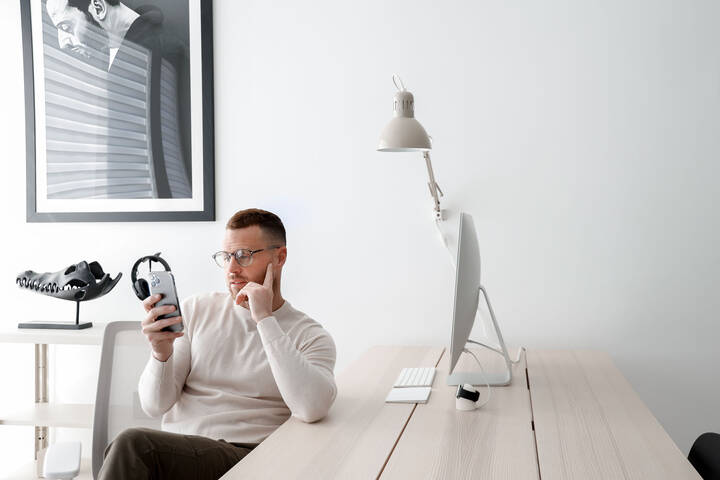 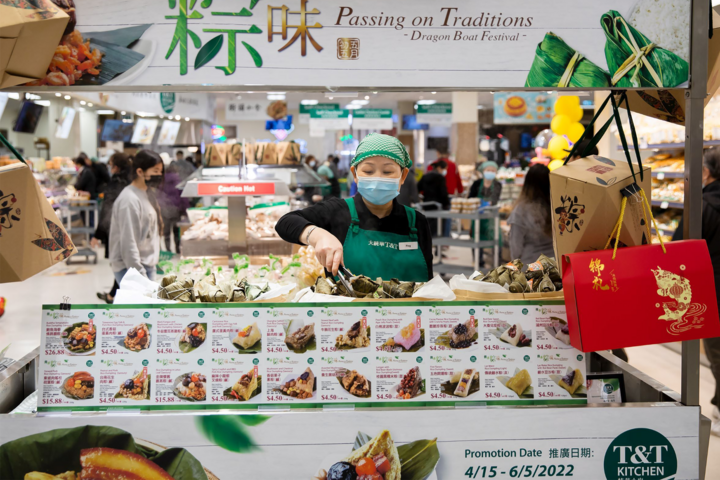