Factory Theatre in Toronto is back with its first in-person play in over two years — a story based on the real-life friendship between two of the most iconic poets in Canadian history.

Set in 1959, David Yee's "among men" examines the dynamics between Al Purdy and Milton Acorn, both on the cusp of literary fame, as they work on Purdy's A-frame cabin on Roblin Lake in Prince Edward County. 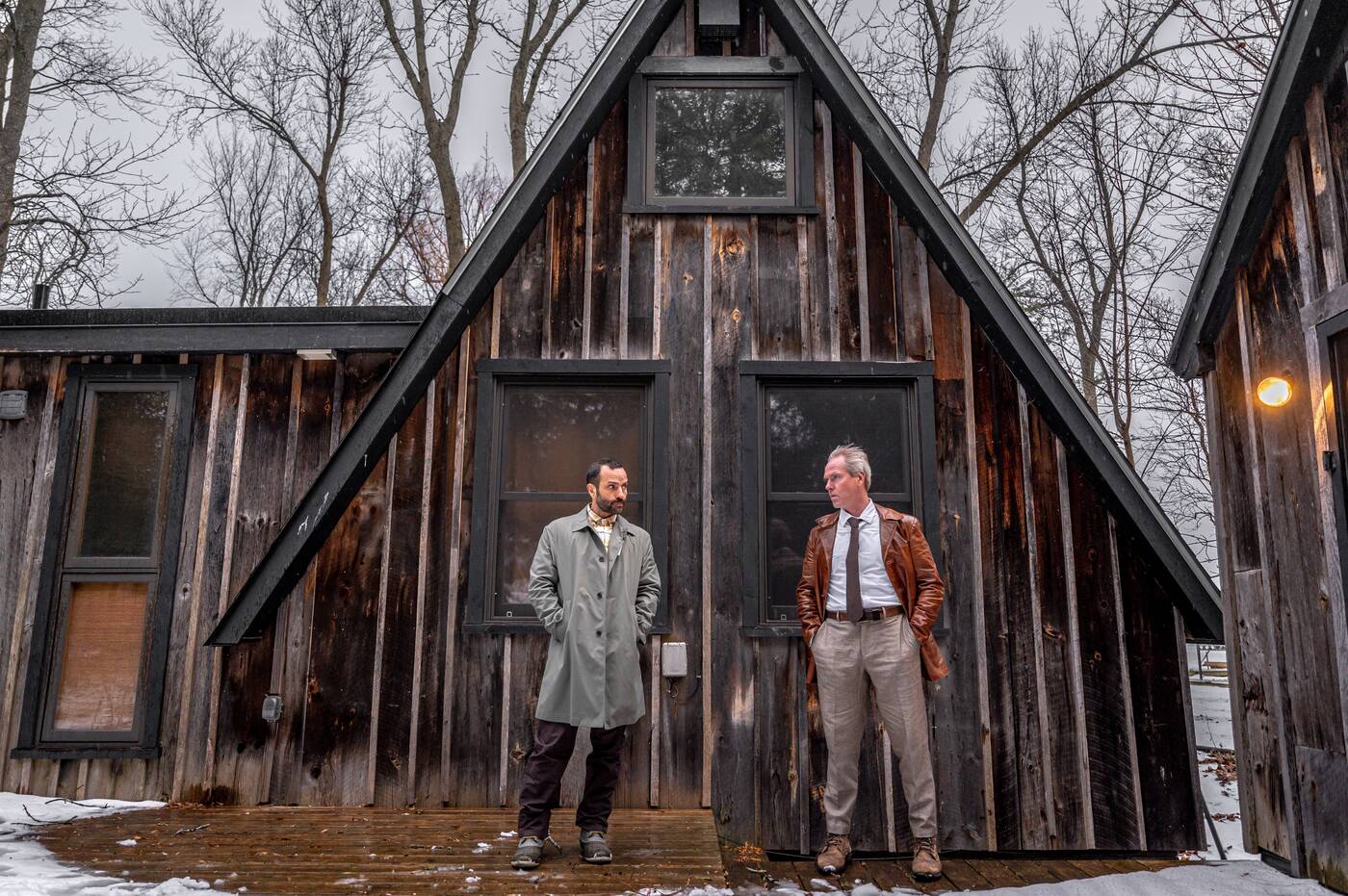 The production directed by Nina Lee Aquino is inspired by one of Purdy's poems titled "House Guest" which describes a visit by the carpenter by-trade, Acorn.

Both from working class backgrounds and having little formal education, the real-life friends were years away from becoming the "People's Poets" turned Governor General's Award-winning writers. 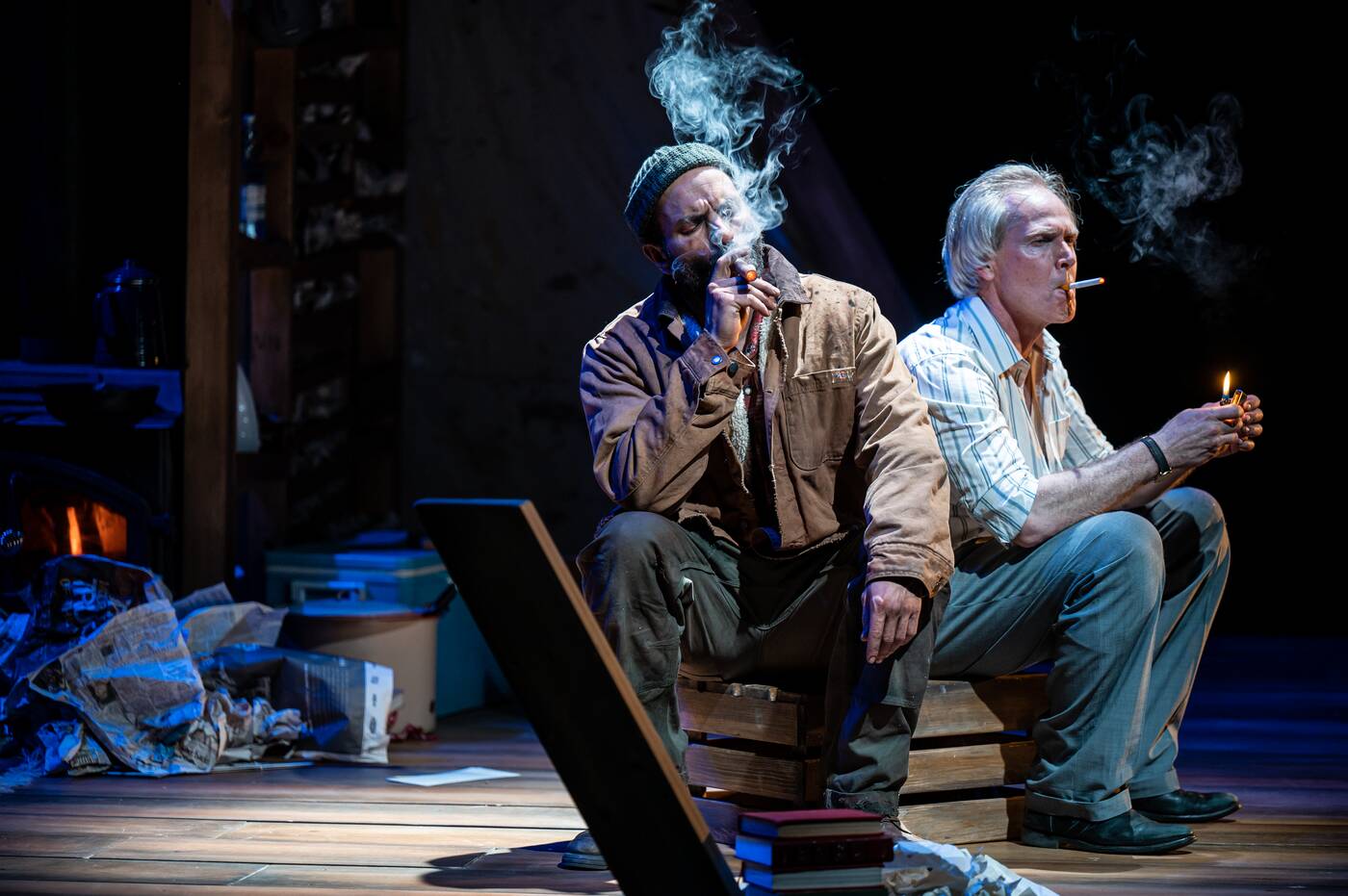 The pair met in Montreal a few years earlier where they were immersed in the literary scene among other poets of the time including Irving Layton, Louis Dudek and Frank Scott.

Purdy, born in Trenton, ON, and Acorn, originally from Charlottetown, PEI, were starting to sell their first collections of poems and would edit a few issues of a short-lived Toronto poetry magazine together in the 1960s. 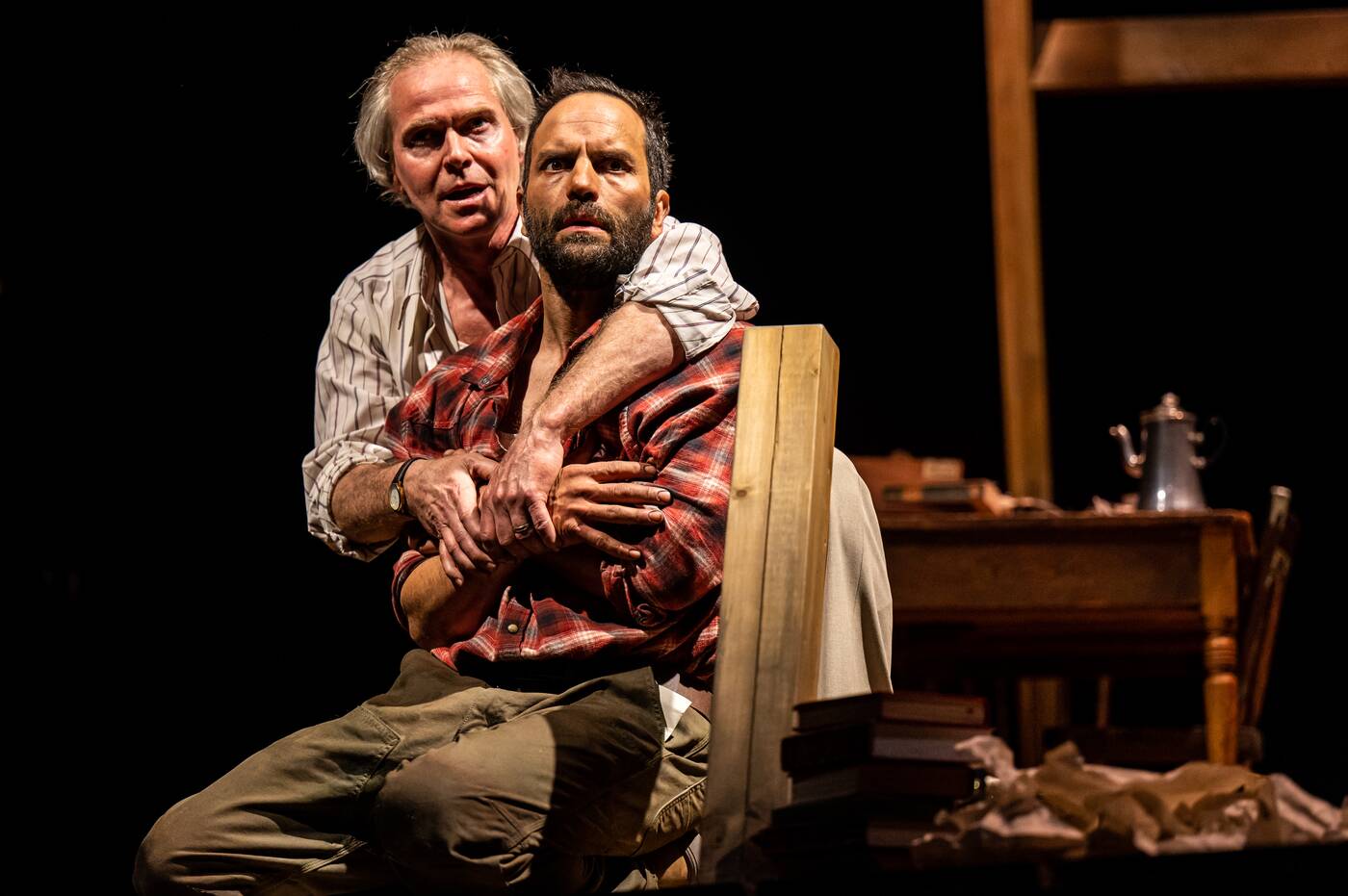 Purdy, along with other big time literary names like Margaret Atwood and Mordecai Richler, presented Acorn with the first People's Poetry Award at Grossman's Tavern in Toronto when he was passed over for a Governor General's Award in 1969.

Acorn would go on to win the Governor General's Award after his death, an award that Purdy received two times throughout his writing career. 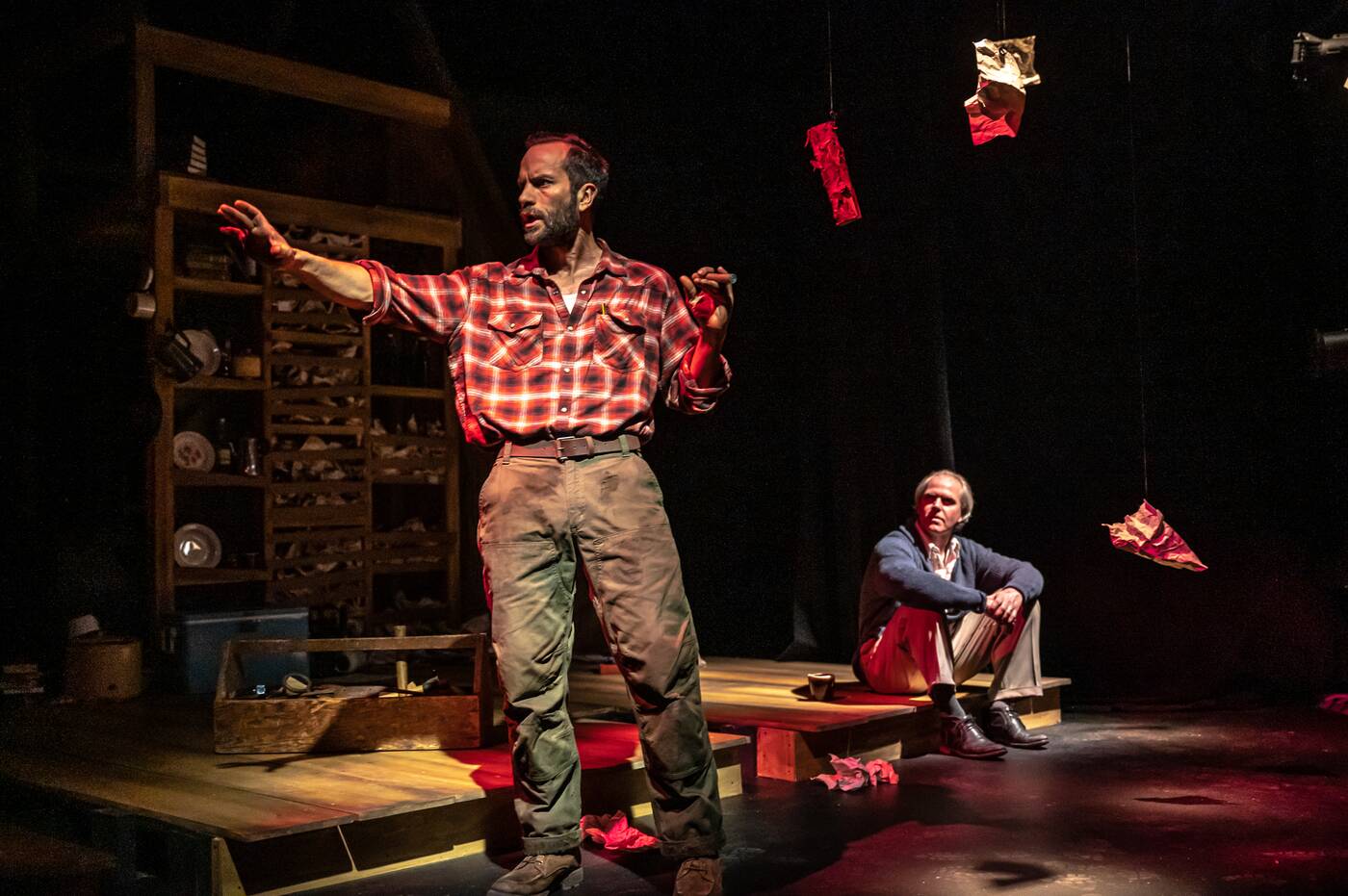 The production of "among men" runs until May 15, 2022, at Factory Theatre's MainsSpace Theatre with tickets available on a sliding scale from $0 to $60.

Book as soon as you can as tickets are going fast! 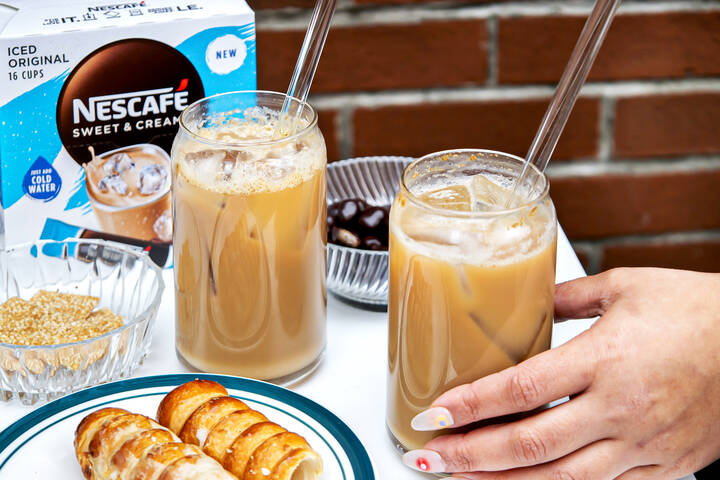 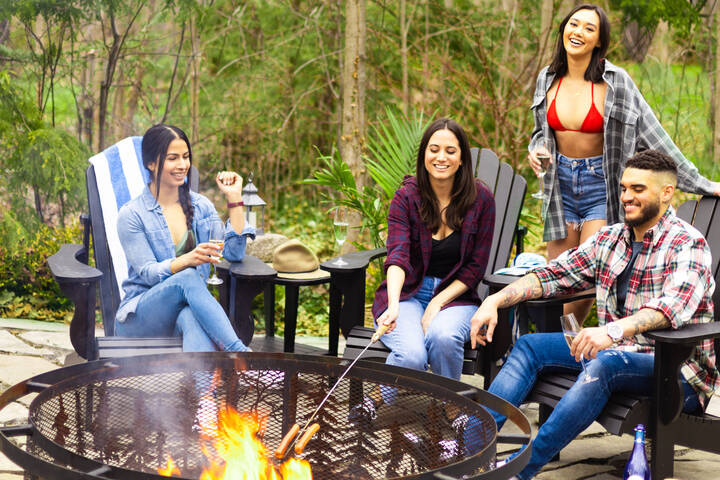