If you're a resident of Toronto, you've likely had a generous amount of run-ins with the swath of raccoons who run the city's green bins.

A 2018 study by Laurentian University found that raccoons in Toronto were fatter than their counterparts in other parts of the province.

This is due to millions of food scraps left behind, rotting inside of residents' bins, creating a playground of feasts for the trash bandits.

Canada's leading meal kit company is saying sorry to the raccoons of Toronto for taking away a portion of the food scraps they overfeed on.

HelloFresh generates 72 per cent less food scraps once you've completed each meal, which is great for the environment, but may elicit a few opposable thumbs down from not-so-happy raccoons.

Sorry Toronto raccoons, HelloFresh is reducing food waste one meal at a time. Image via HelloFresh.

HelloFresh's purchase-to-order model ensures that you're getting exactly what you pay for according to each recipe. Meaning, instead of buying a whole box of potatoes, you're getting the precise amount you need for cooking a specific dish.

If your grandma's meat loaf recipe calls for parsley and you go to the grocery store to grab a bunch, its likely you'll end up using a few sprigs, then throwing out the rest.

This habit adds to the over $1,700 that Canadian households spend annually on avoidable food loss and waste.

The purchase-to-order model results in 36% less food in weight when cooking with HelloFresh, compared to the traditional way of shopping and cooking for dinner.

Ordering with HelloFresh extends much farther than removing food waste from the hands of our beloved trash pandas in the city.

Over the course of a year, you can produce over 400 pounds of food waste per year, which is equivalent to approximately 1,000 hockey pucks, according to City of Toronto.

When all of this wasted food ends up in local landfills, the rotten scraps produce methane, a greenhouse gas that's even more potent than carbon dioxide.

Cooking with HelloFresh ensures you won't be generating emissions by cooking and eating, and you'll be working to reduce your carbon footprint with the vegan and vegetarian meals available.

HelloFresh is offering up to 16 meals free, so you can get started on reducing how much food you waste today. To learn more about how HelloFresh helps Canadians reduce their household food waste, check out HelloFresh.ca.

The positive impact your cooking choices has on the environment  definitely outweighs disappointing a few raccoons in the city. 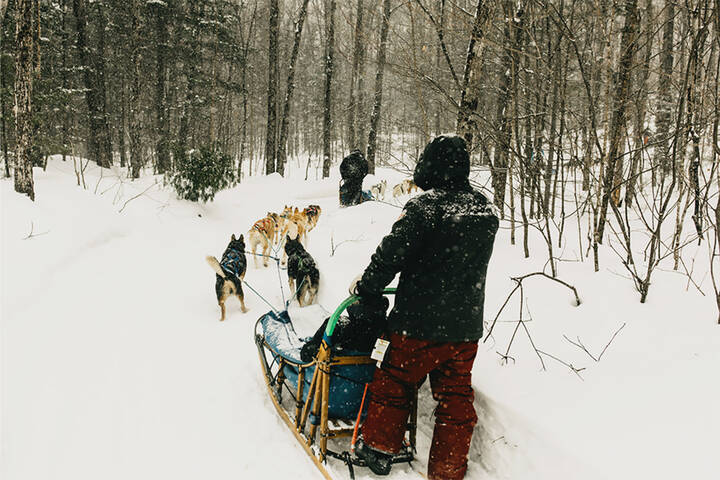 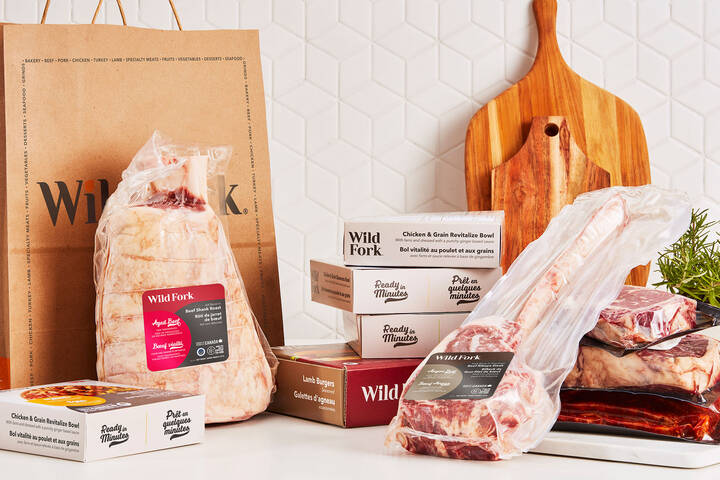 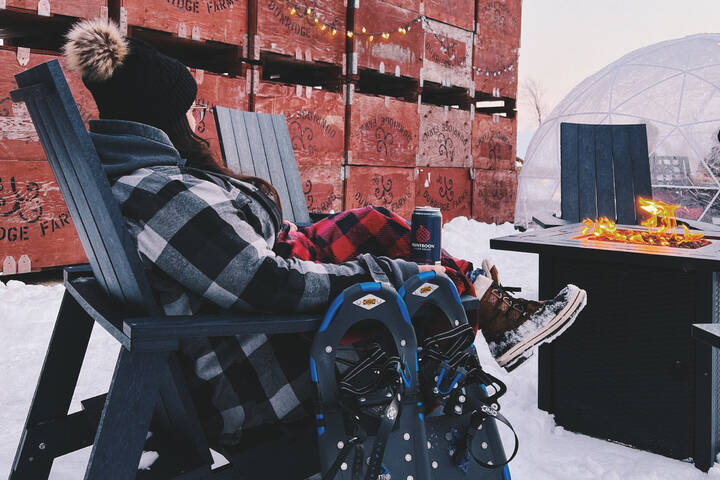 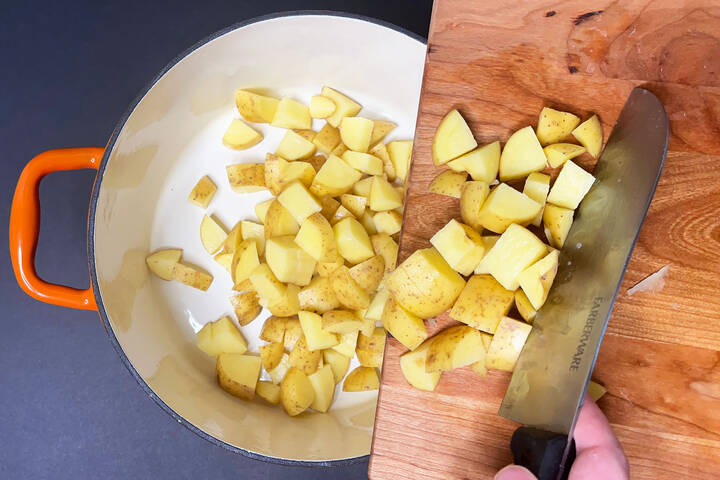 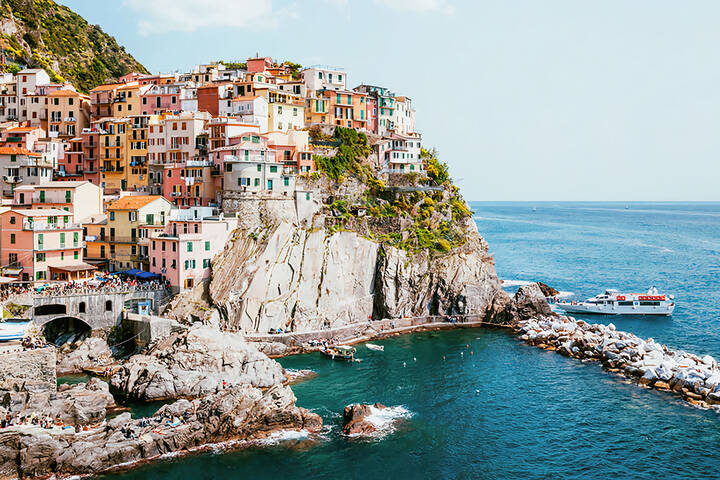 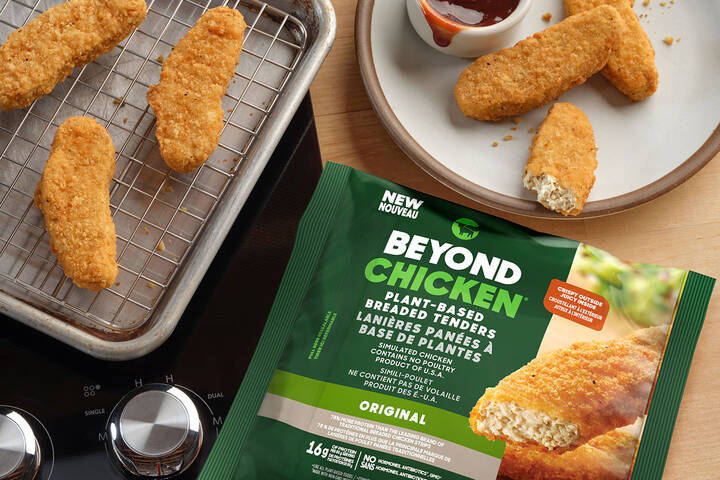 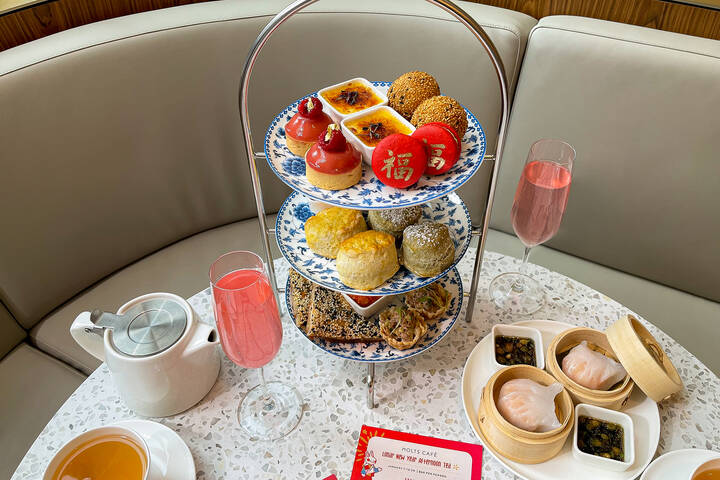 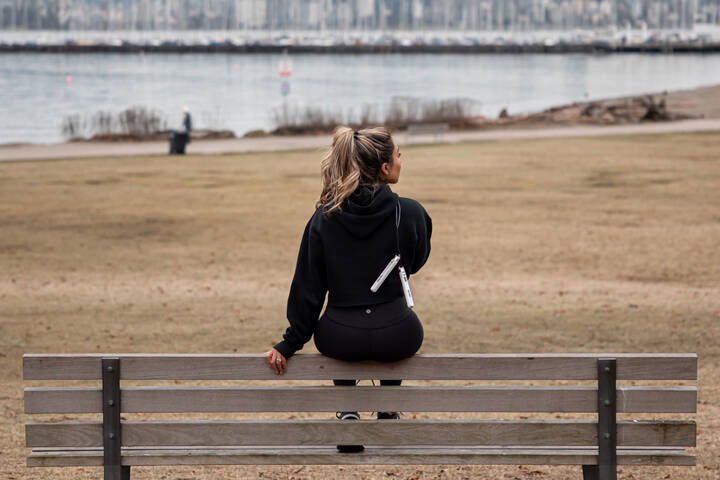