The dish is so straight to the point delicious, that anything further additions would be an unnecessary distraction. 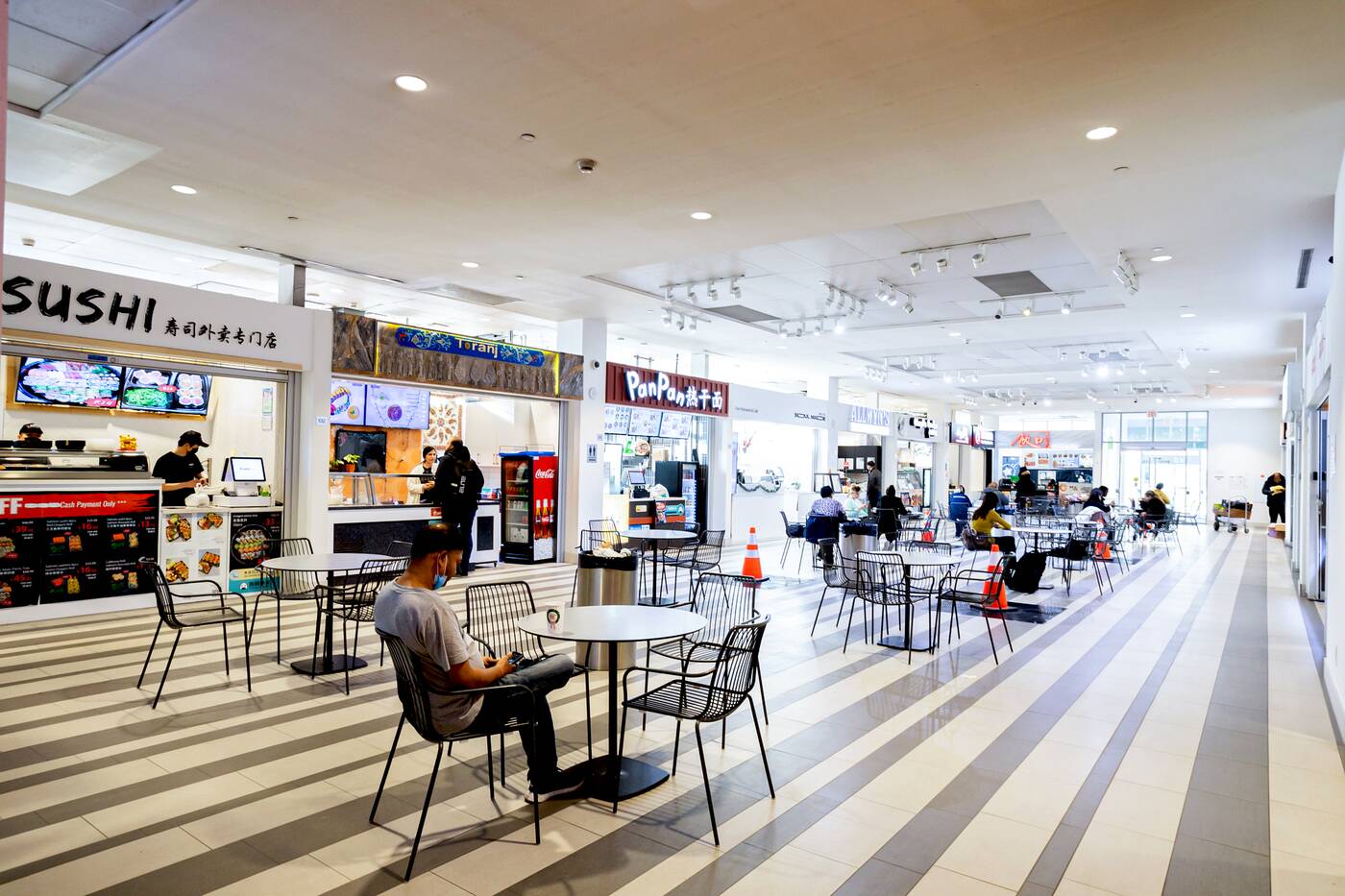 The vendor occupies a modest stall inside a rather hidden food court at the base of Emerald Park Condominium at the corner of Yonge and Sheppard in North York. 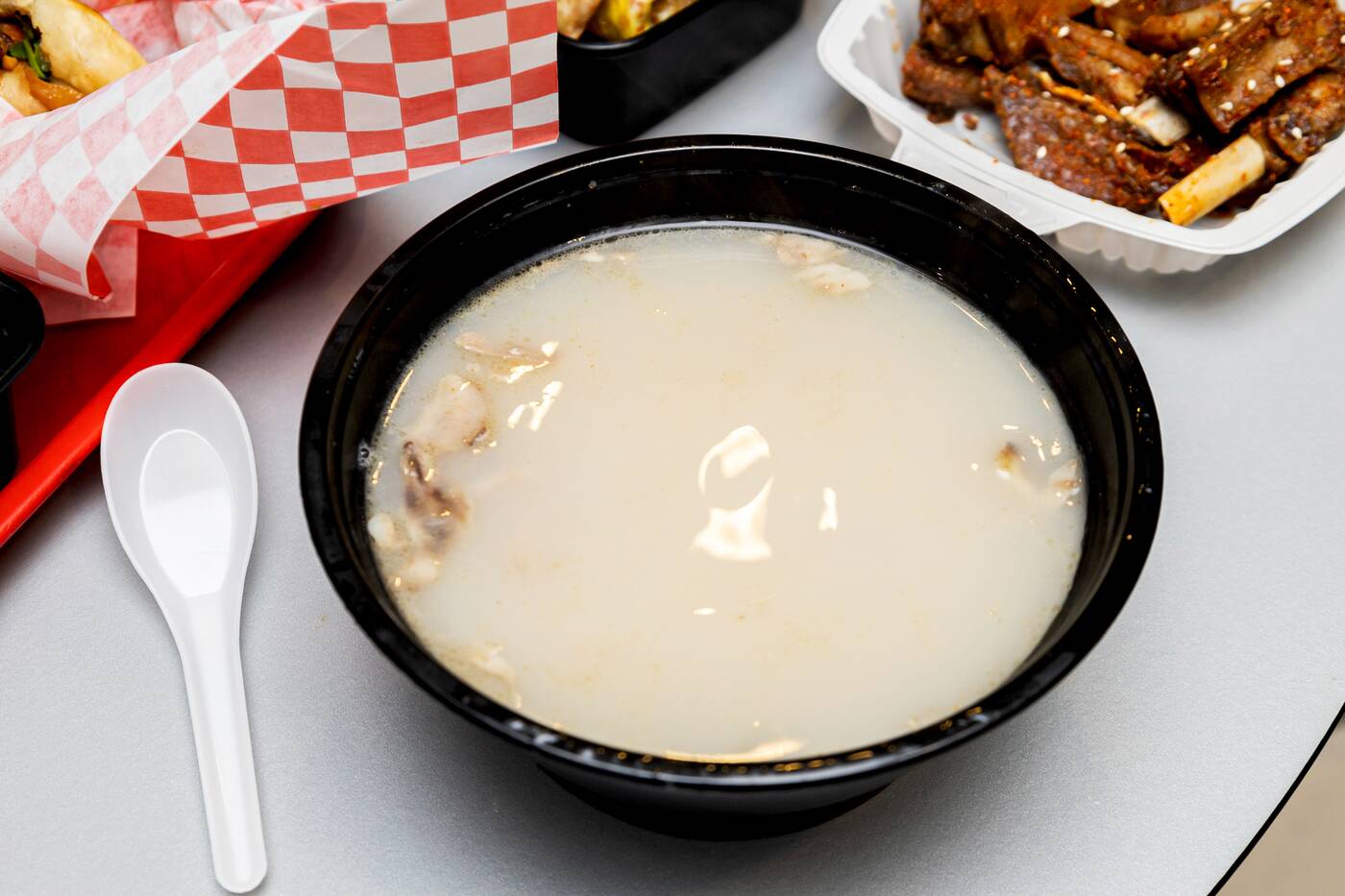 The true beauty of its iconic and appropriately named Traditional Lamb Soup ($10.95) lies in its simplicity.

I'll admit that visually it is nothing spectacular. It looks simply like a thin soup with thin slices of meat. However, one sip of this signature broth will hit you with all the feels: It's pure lamb flavour with light herbal accents.

It's hard to express how good this broth is; it's so popular that the broth is also sold by itself ($6.99) free of any lamb slices or noodles.

The secret is the 9-hour process of making the stock which uses real lamb and a mixture of 20 Chinese traditional herbs and spices. It follows a recipe that's been in the chef's family that has been passed down for more than a century! 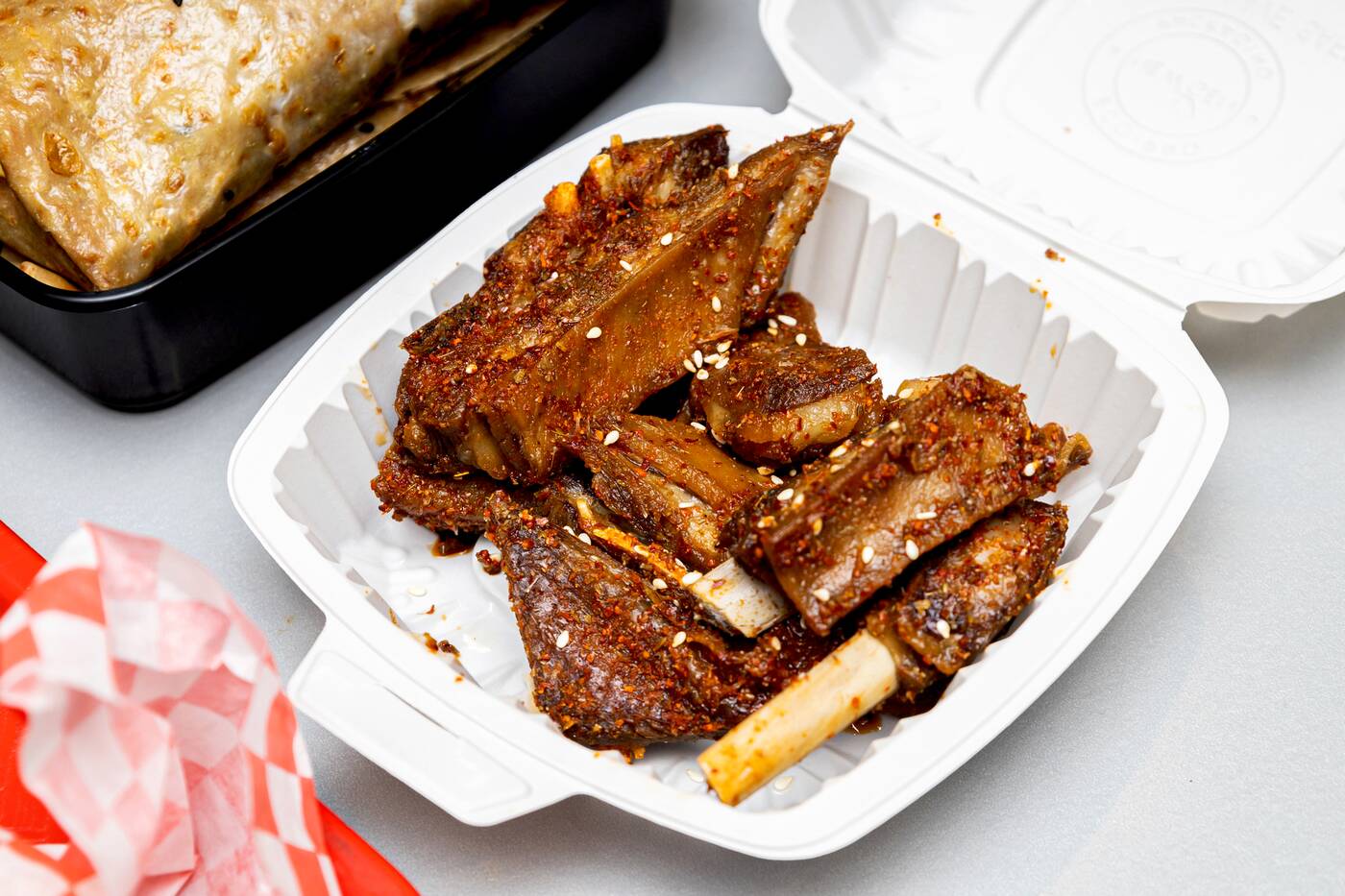 If pure soup bliss is not enough to satisfy those hunger pangs, try the Fried Spicy Cumin Lamb Chops ($10.95).

Seasoned with cumin, salt, and various other aromatic Chinese spices, this is the finger food I didn't know I needed. Pro tip: In my humble opinion,  these are better than chicken wings to snack on when watching sports. 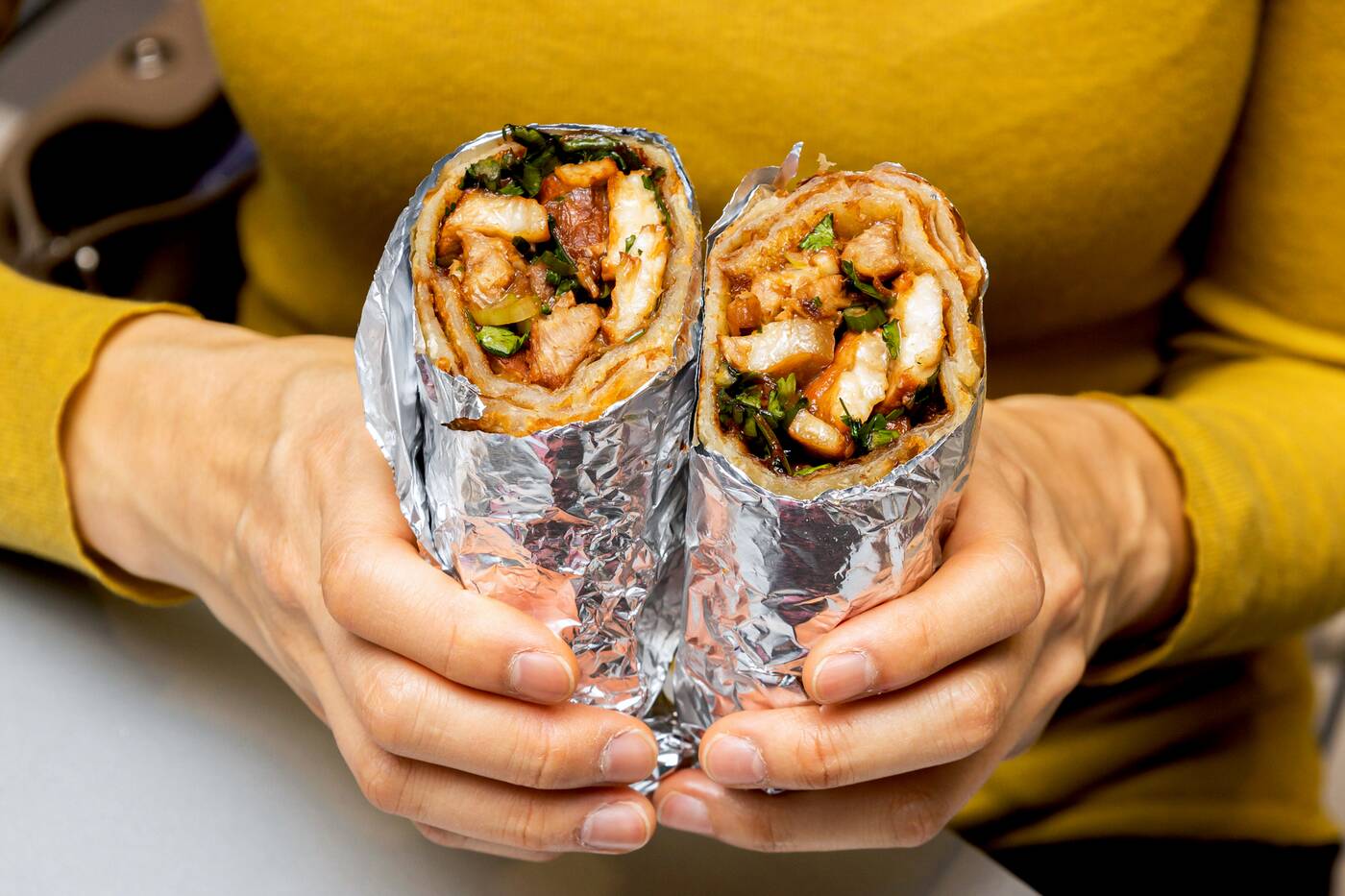 The stall also sells other snacks like Braised Pork in Fried Flatbread ($9.95), which is a popular street food in Northwest China.

The portable meal is reminiscent of a well-seasoned doner kebab. The main difference is the flatbread wrap enveloping the meat and vegetable; it's slightly more moist here compared to a traditional kebab wrap. 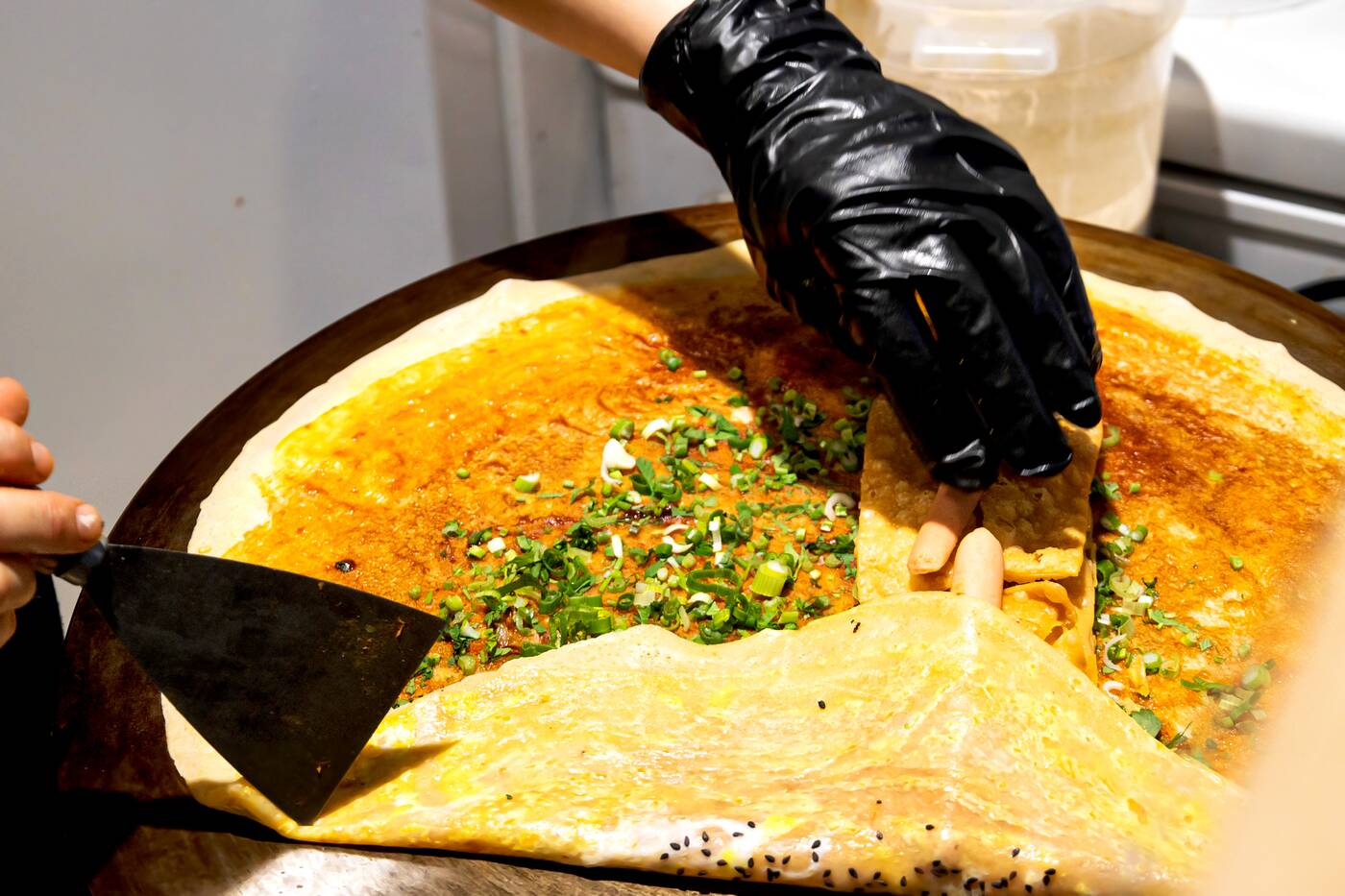 There is more than just lamb found on Lamb Soup Noodle House's menu. The stall also sells Tianjin-style crepes that are known as jianbing.

Everything is made to order from scratch. I especially love how you can watch all these awesome ingredients come together as they're cooked right before your eyes. 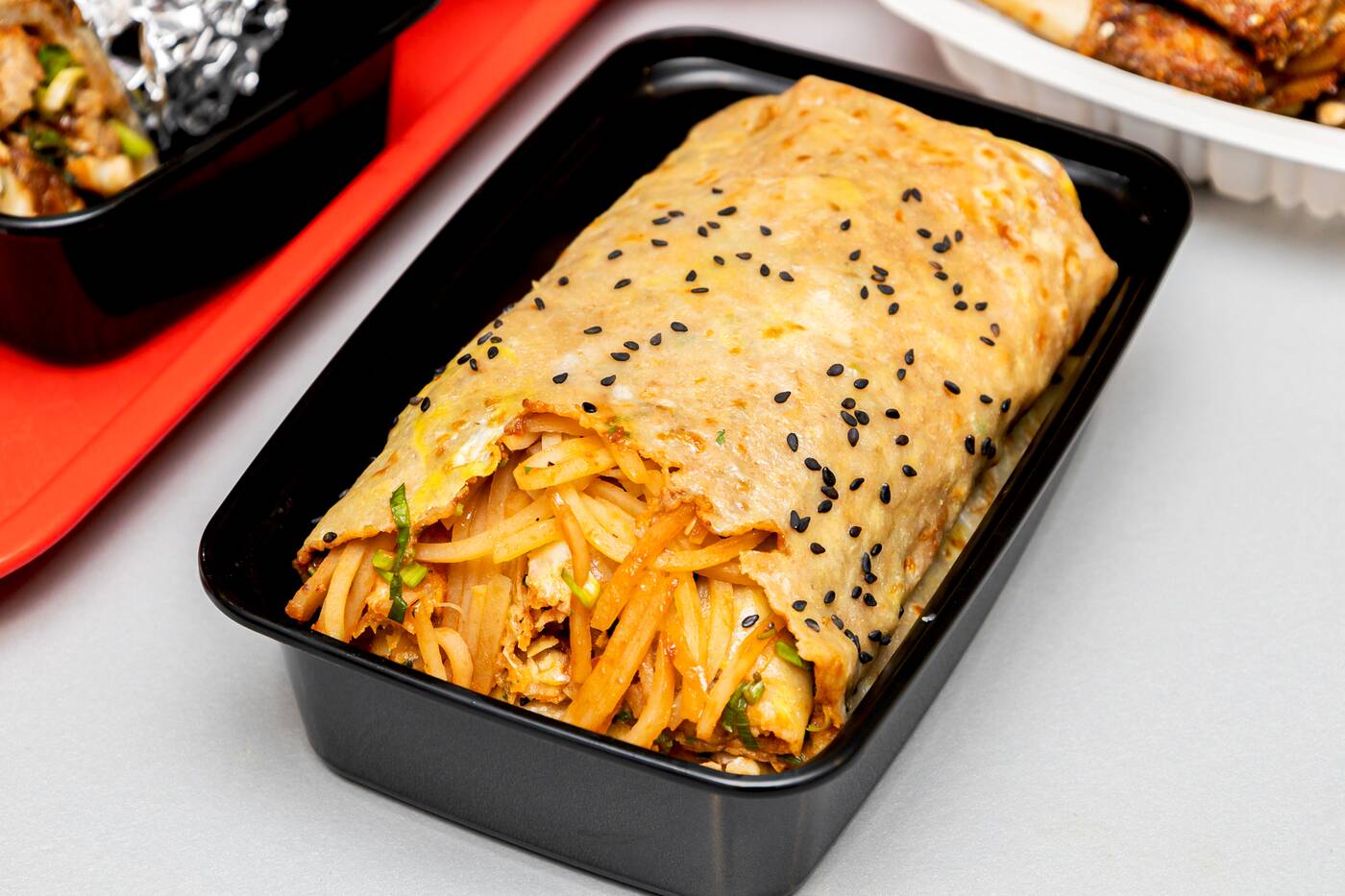 The final product looks like a mix between an overstuffed burrito and a crepe. I found the combination of the spices with the ingredients and different textures nice tasting.

These Tianjian Crepes start at $8.95 and can be filled with Chinese sausages, meat floss, pickled mustard root, and other vegetables for an additional $1.95. 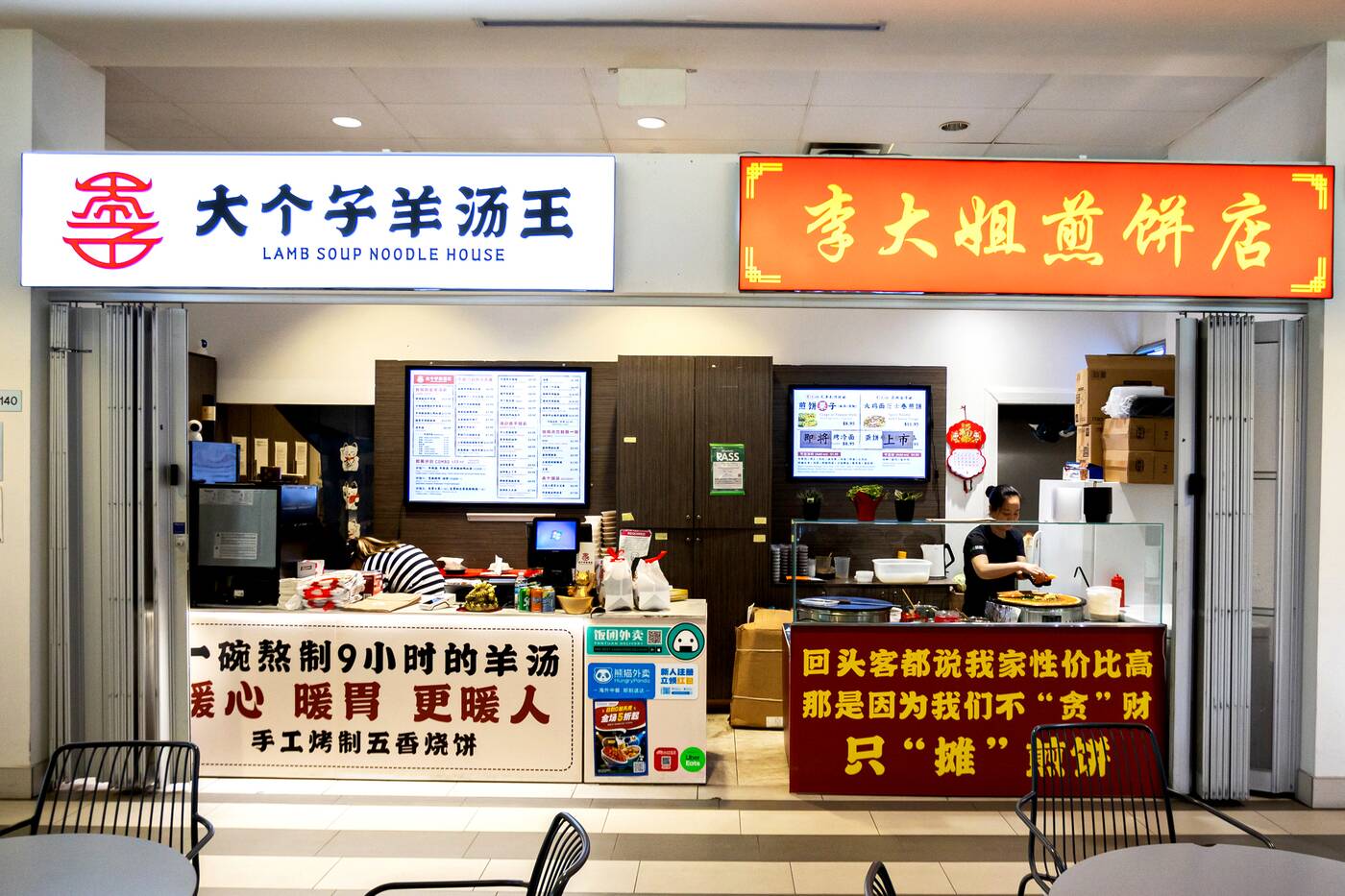 Find Lamb Soup Noodle House at the far end of The Galleria at Emerald Park.