Kay Pacha elevates Peruvian food with a menu of small plates and pisco cocktails in this corner spot that used to be home to seafood restaurant Catch.

The concept began with Chef Elias Salazar doing Peruvian pop-ups at Rush Lane. In Inca mythology, out of the three “pacha,” kay pacha is our plane of existence. The restaurant’s logo is actually representative of the Chakana cross. 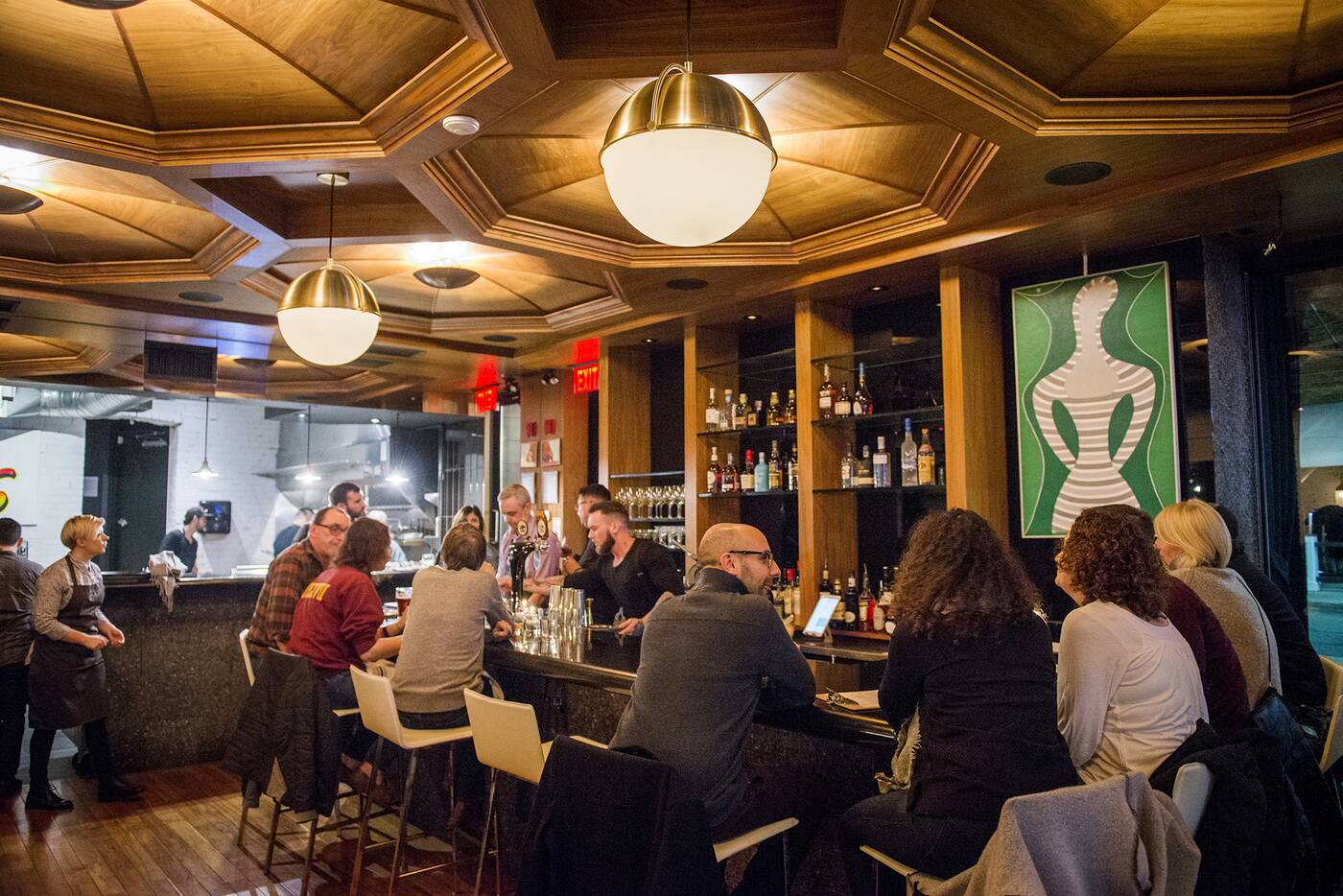 It was tough to mess with the core elements of the Catch space, but it was important for Kay Pacha to become its own space. Walls were painted white to make darker elements stand out, and Peruvian-style street art hanging in the open kitchen was done by friend Cesar Gomez. 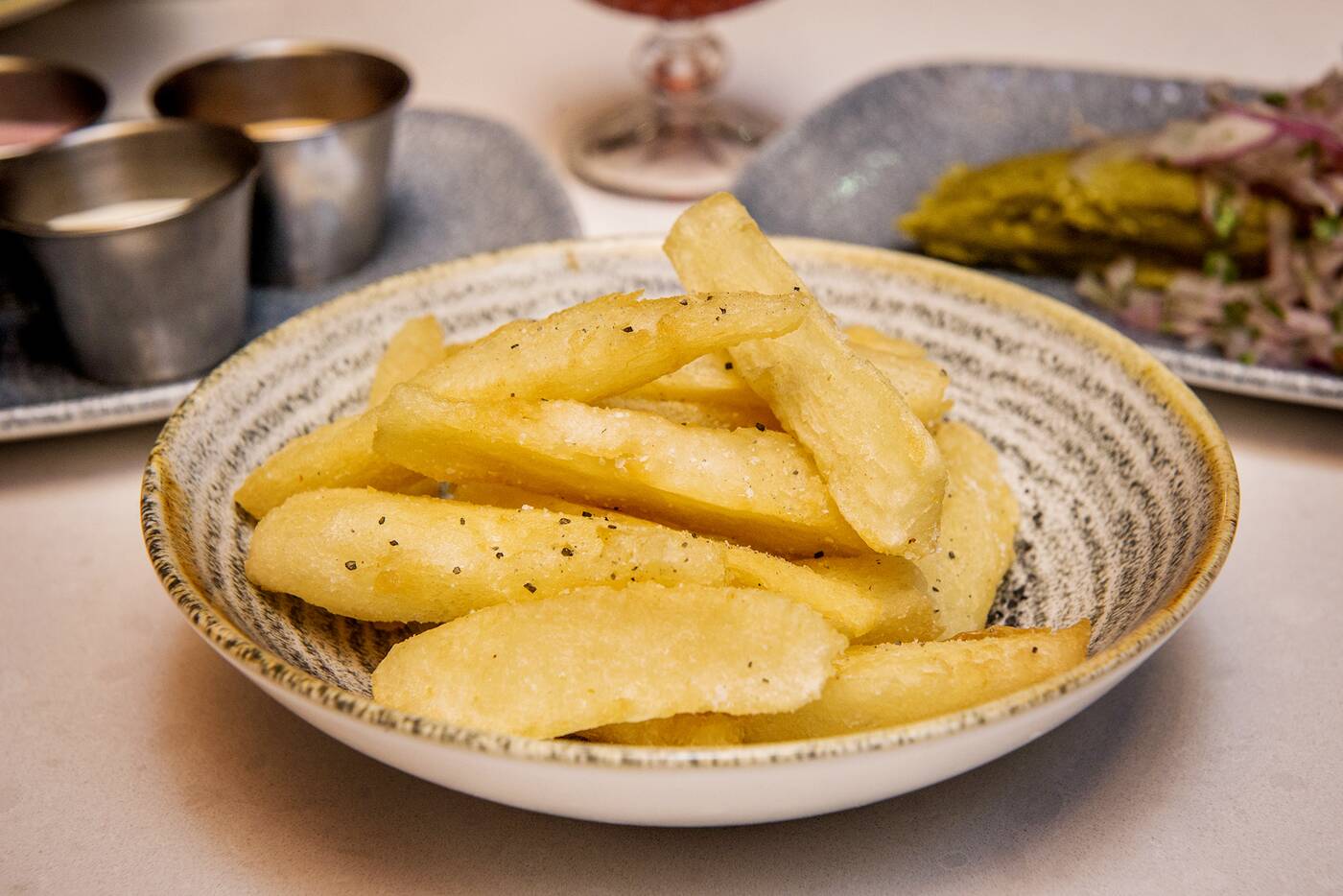 Yucas frita y cremas ($8) make an excellent accompaniment or starter for the sharing-style menu. The cassava fries are light, crispy and crunchy, tender and not fibrous. 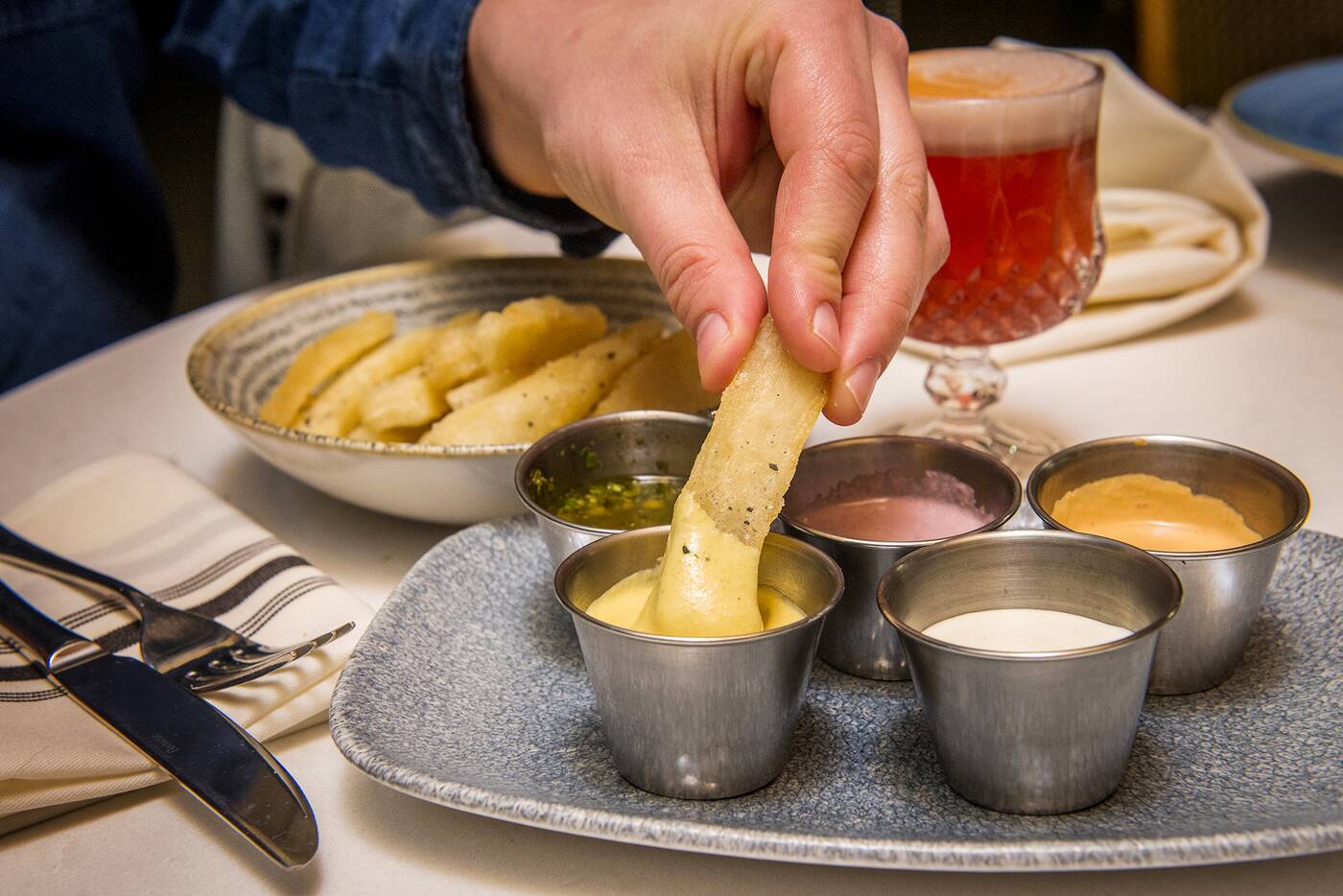 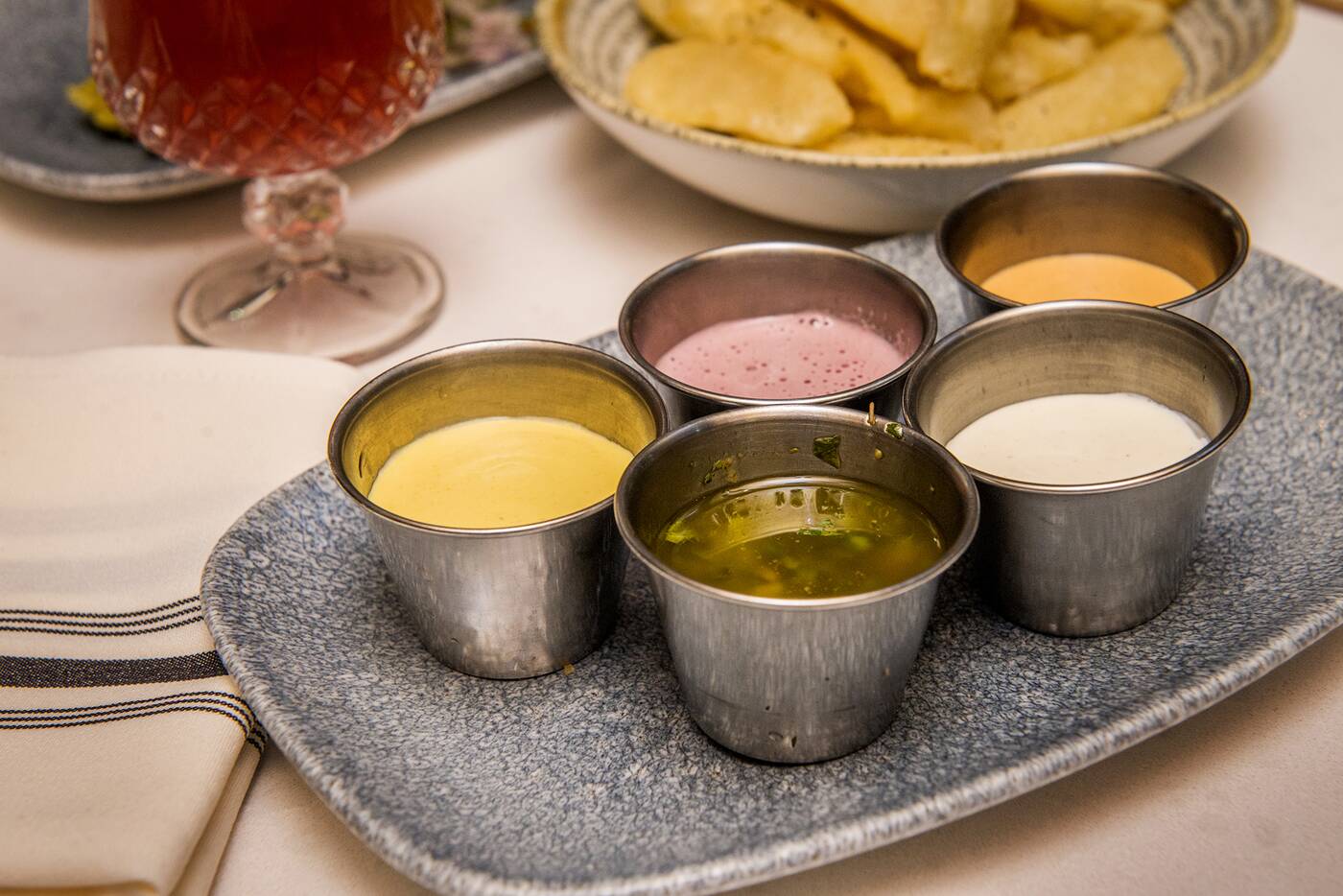 The yuzu and olive dips deliver powerfully on their promised flavours. 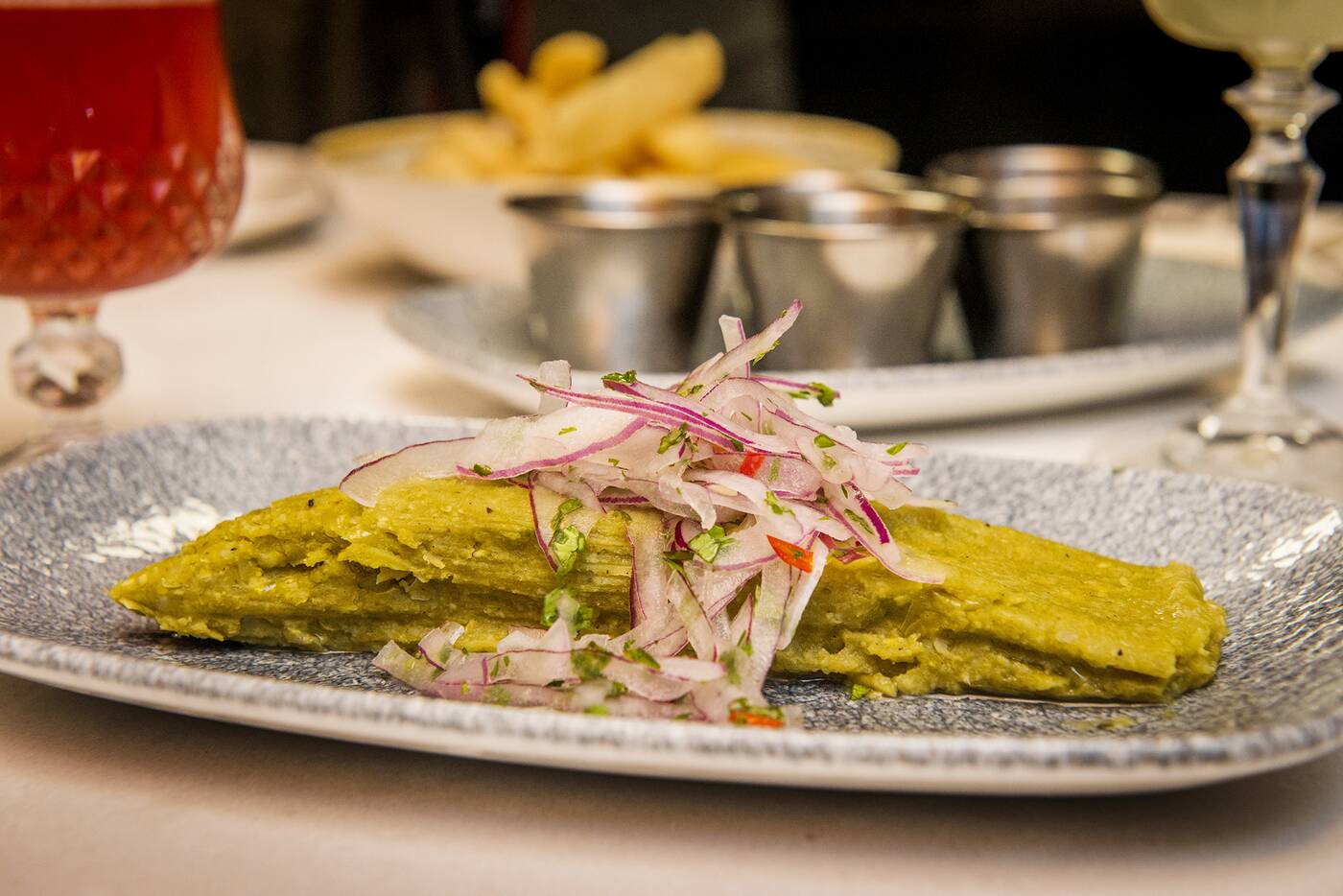 Tamalitos verdes ($8) is another item from the “piqueos” section, simple but soft, the tamales infused with cilantro and Peruvian spices served with sarsa criolla. 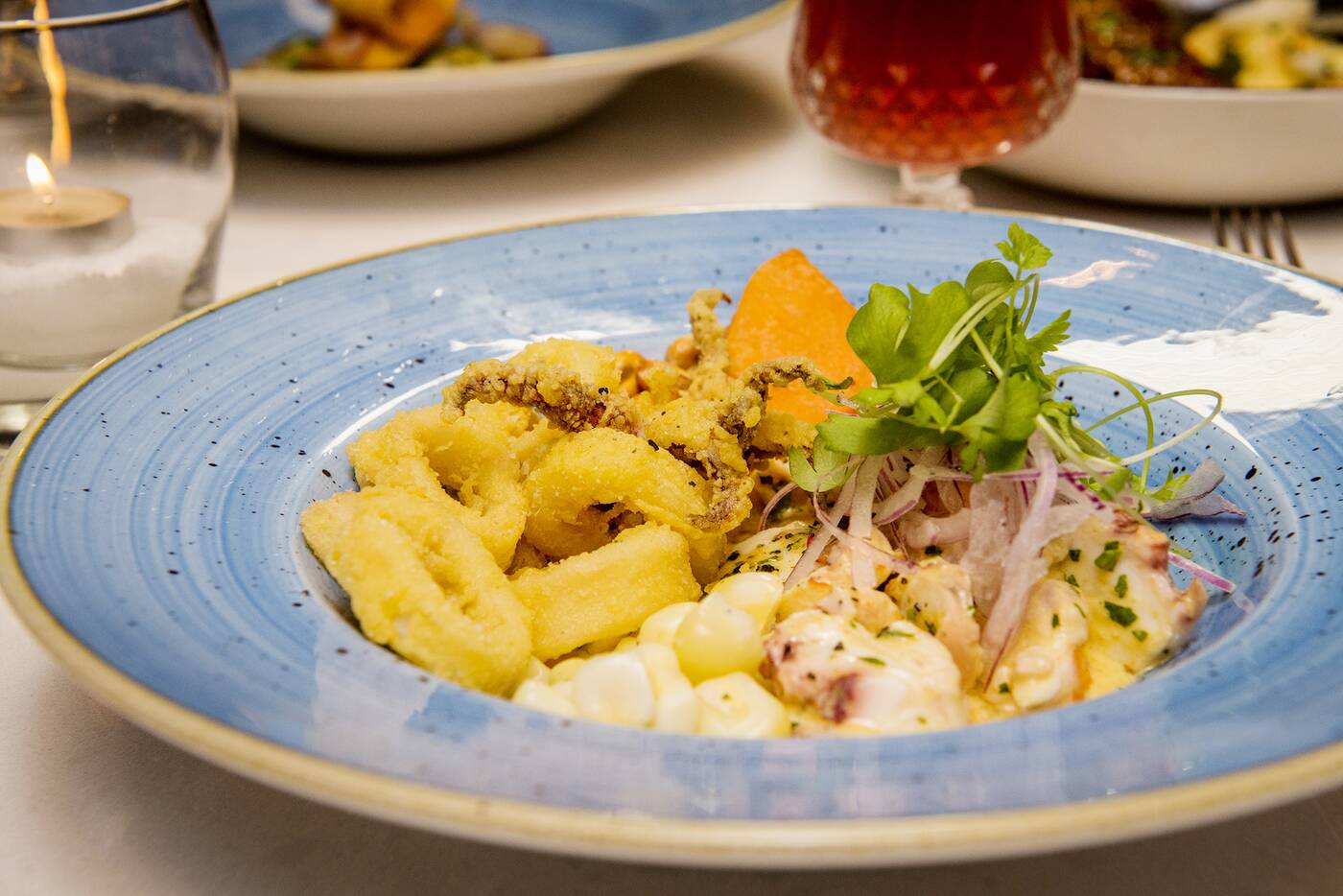 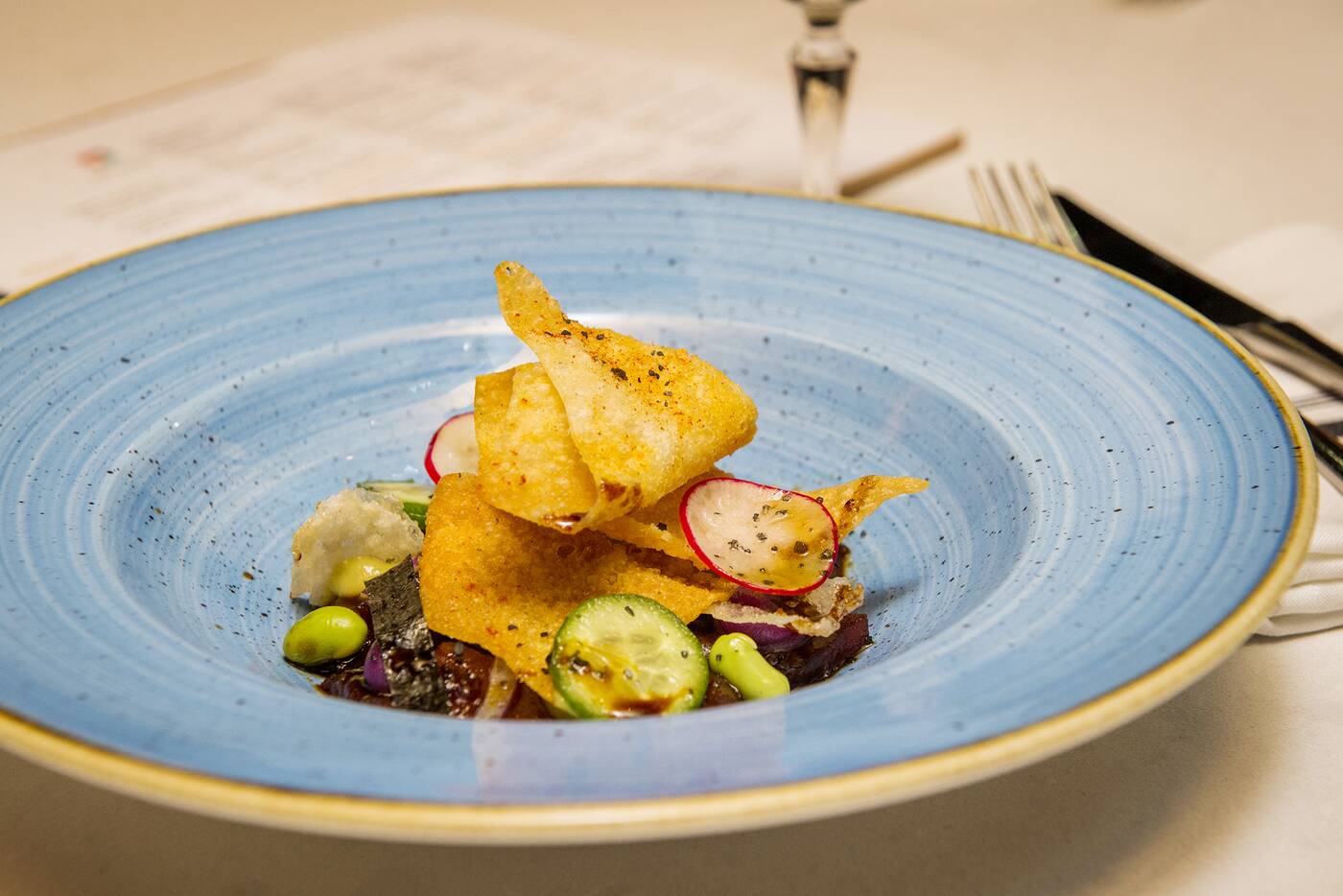 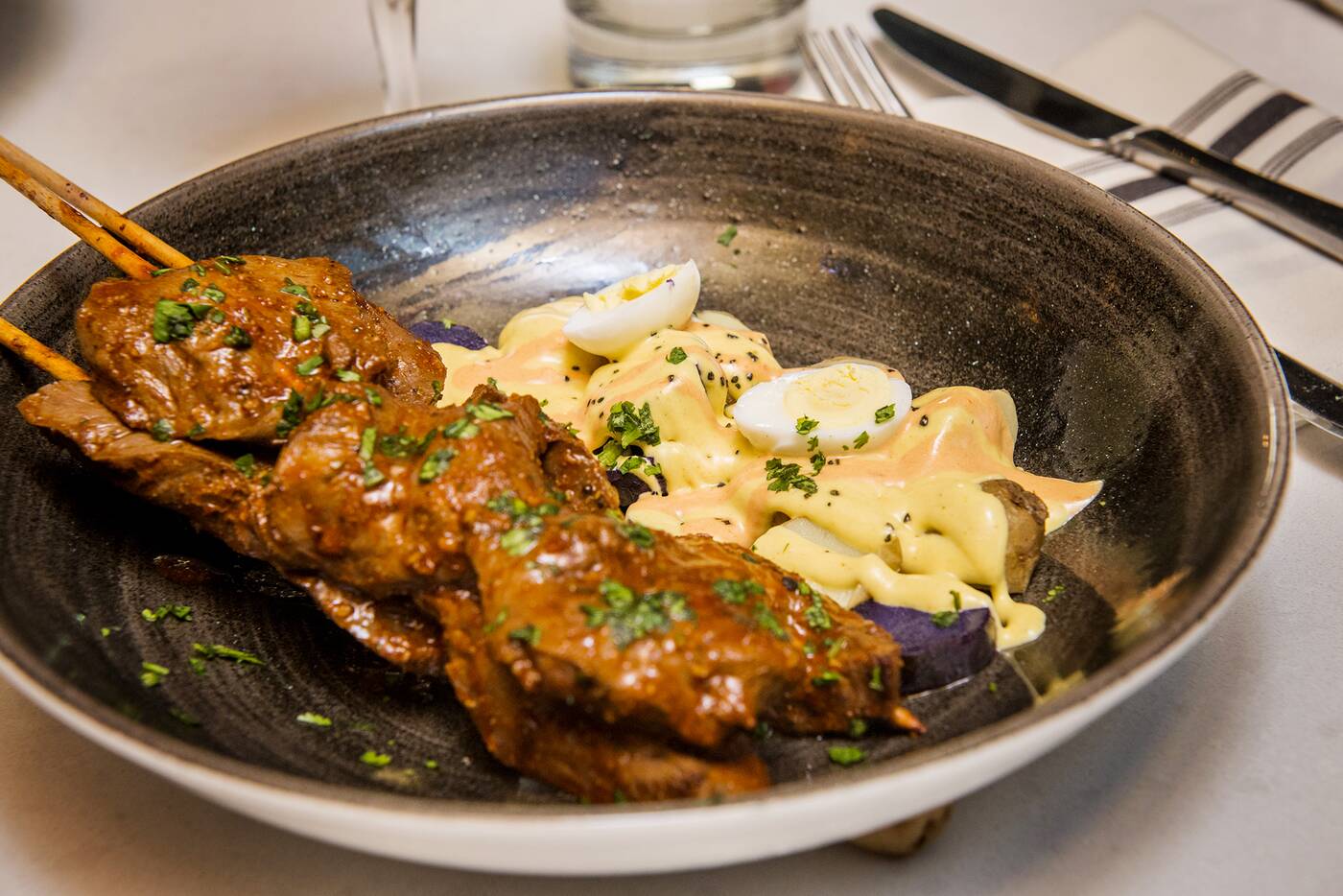 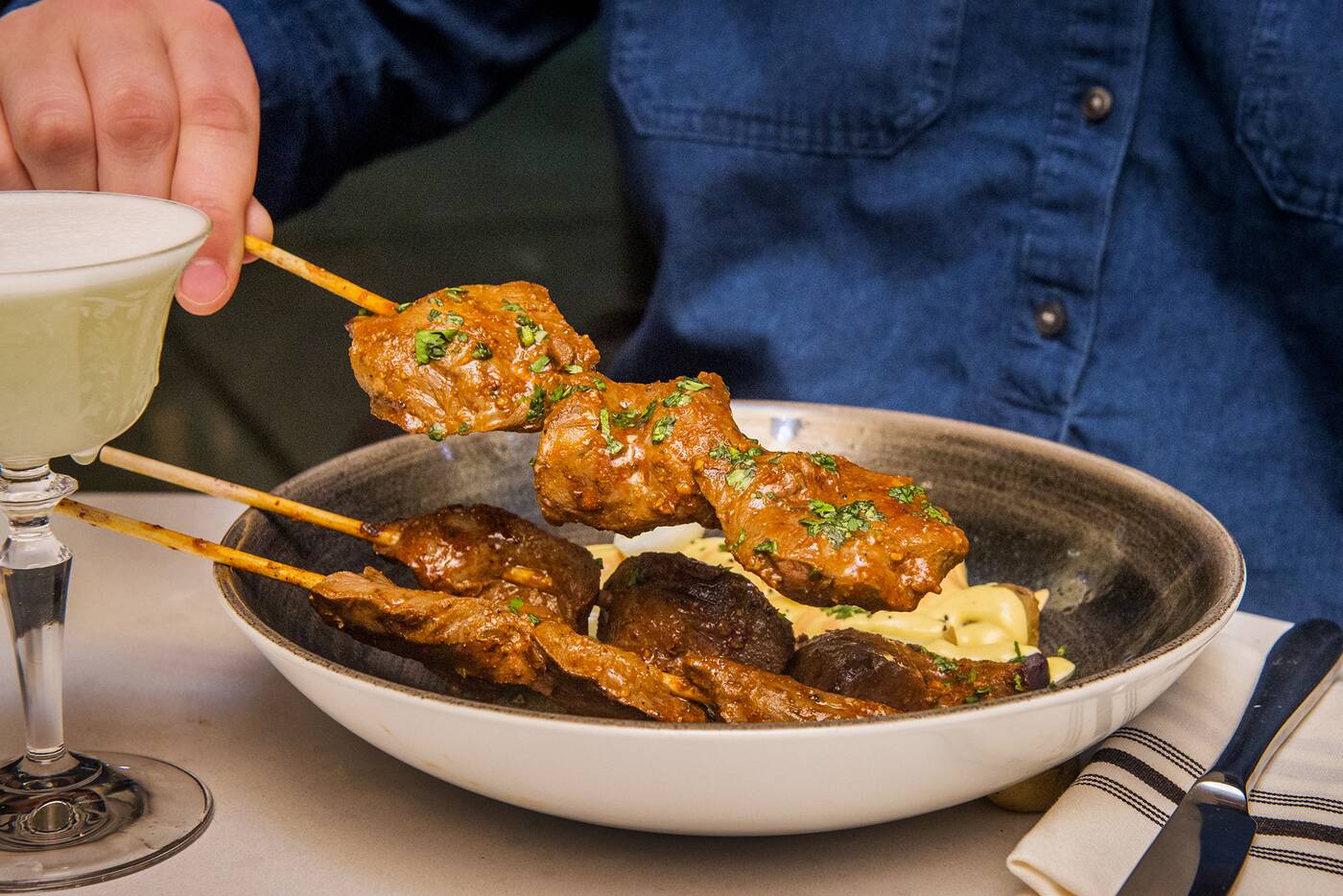 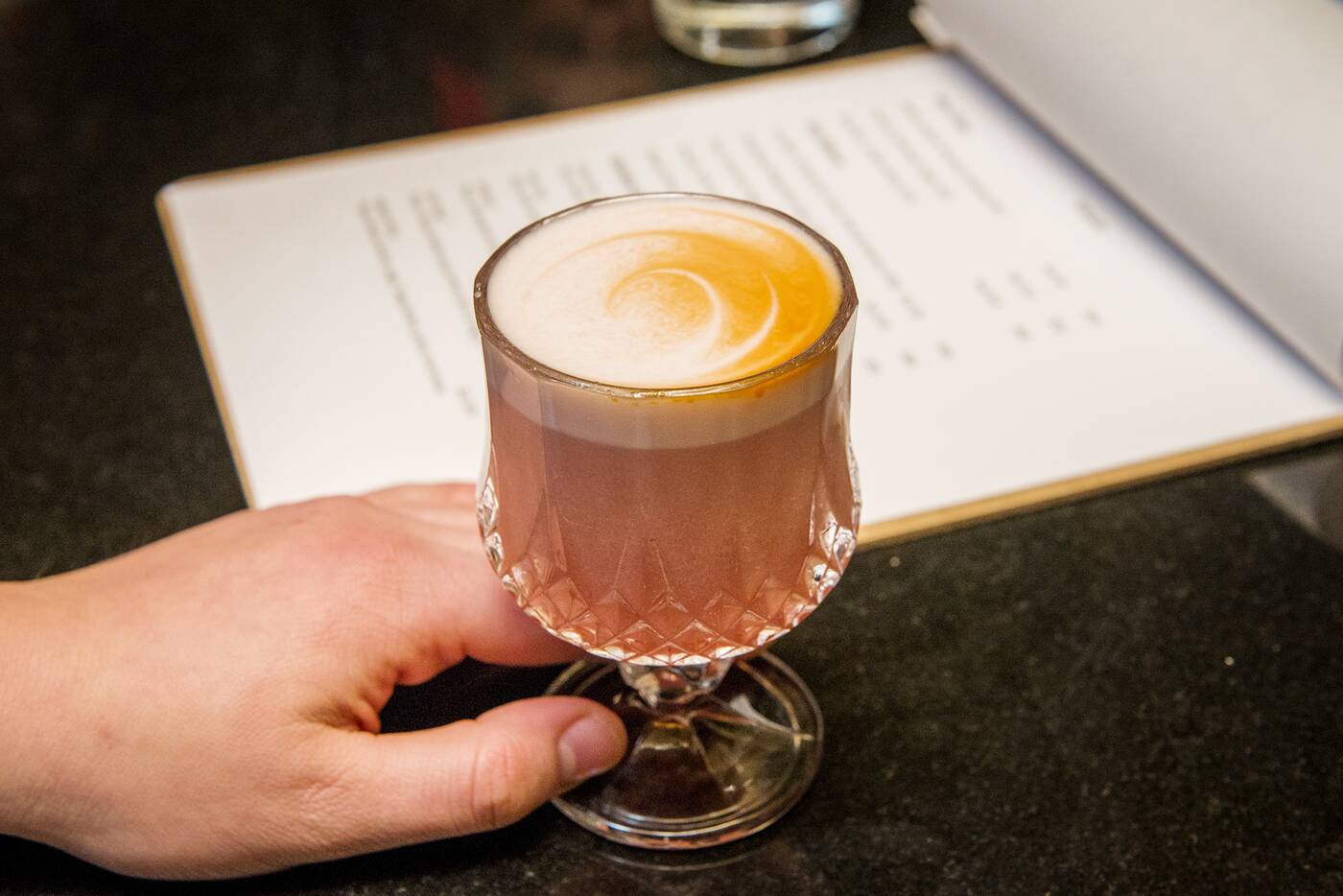 A Chicha Sour ($15) is one of several unique pisco cocktails. 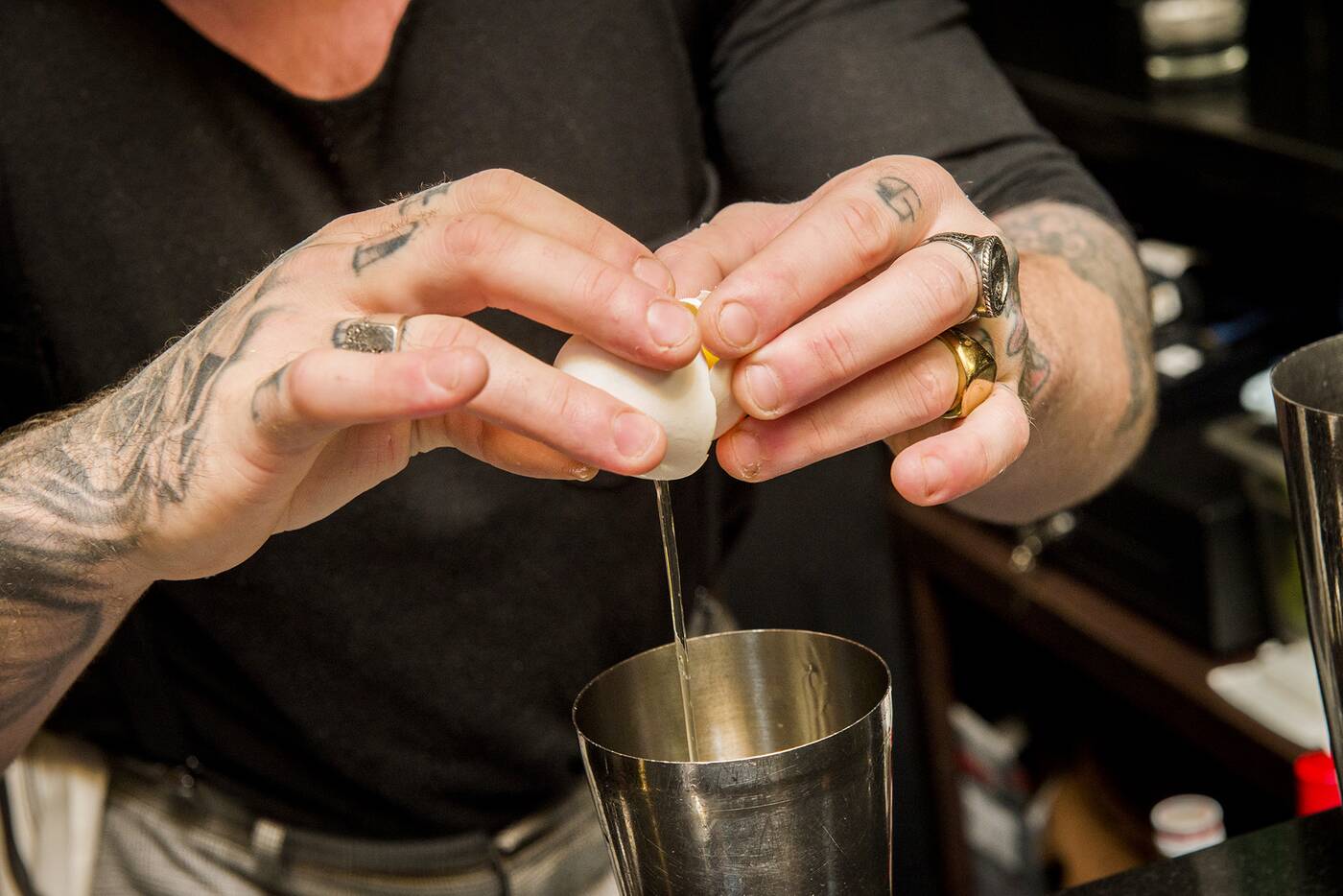 This one is made with house purple corn chicha, pisco, and lemon sugar, and finished with a stiff egg white foam and a light spray of Angostura bitters. 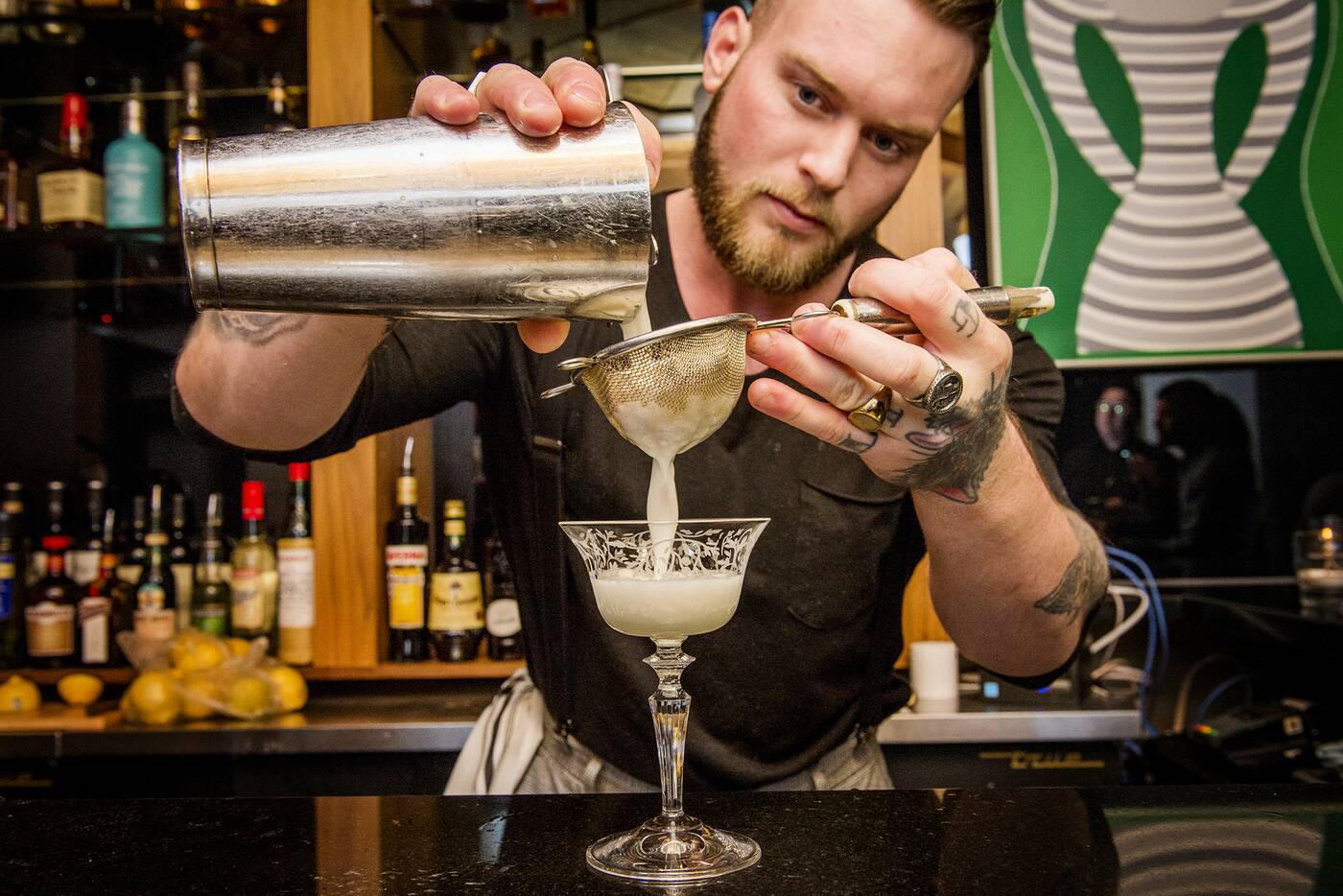 A Nori Sour ($16) pairs well with the nikkei, also garnished with nori. 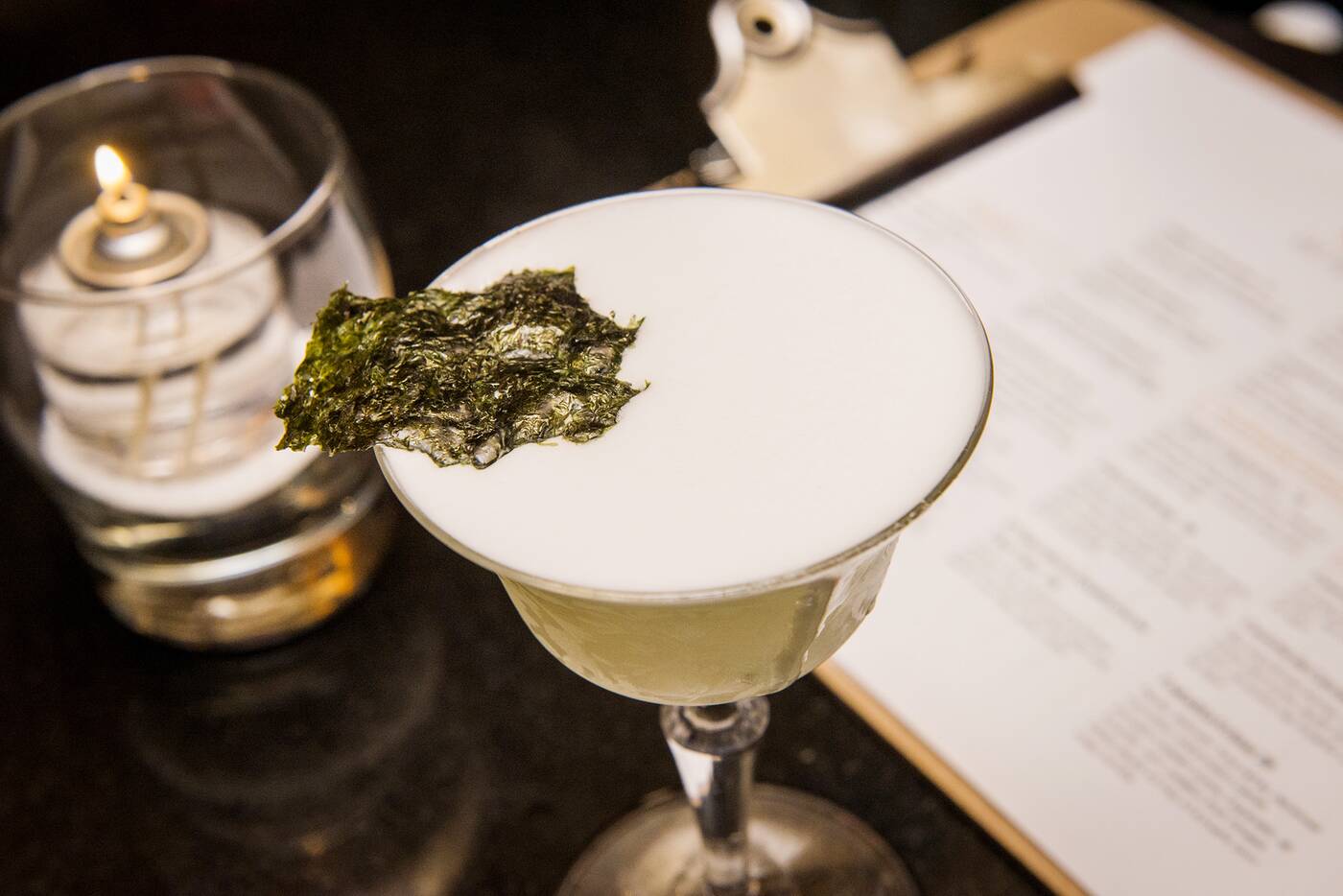 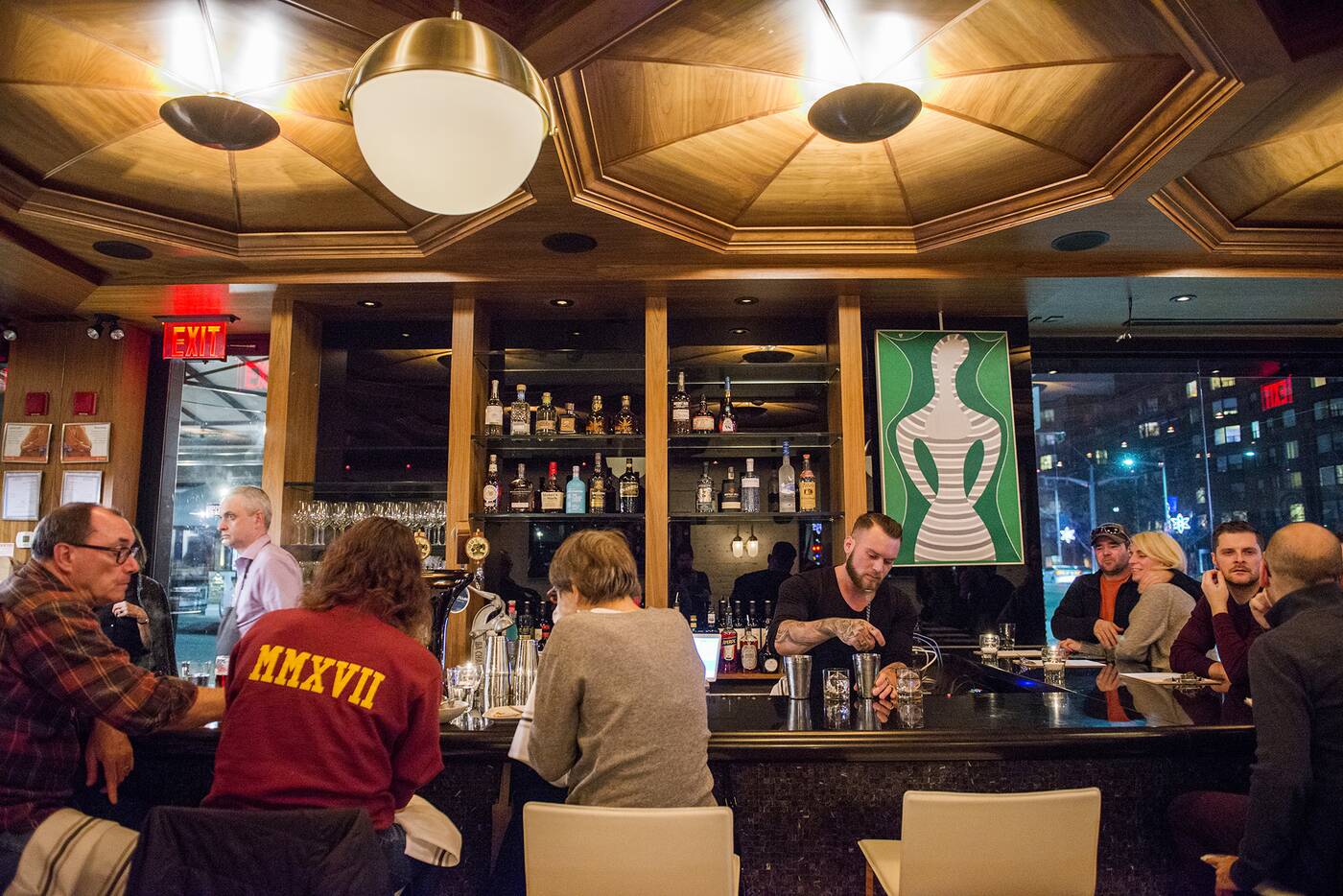 Everything is made from scratch here, and all meat is organic. The patio space off to the side will be open during the summer months. 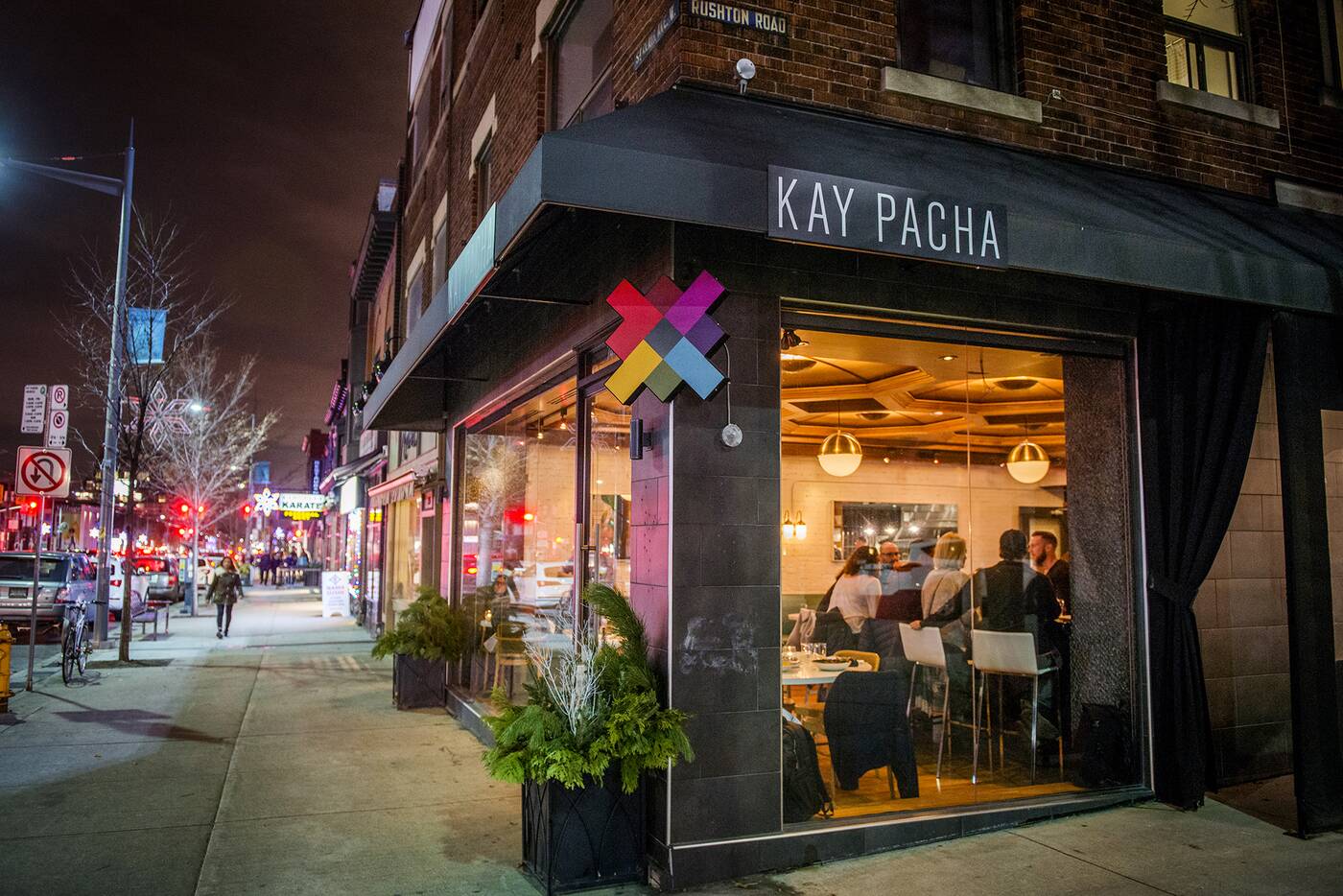