Goobok's homemade dumplings come with a variety of Chinese and Korean influences alongside a full menu of steamed buns and twisted donuts.

Head up the escalator to the second floor at the Shops on Yonge and you'll find this spot hidden among other restaurant storefronts in the food court. 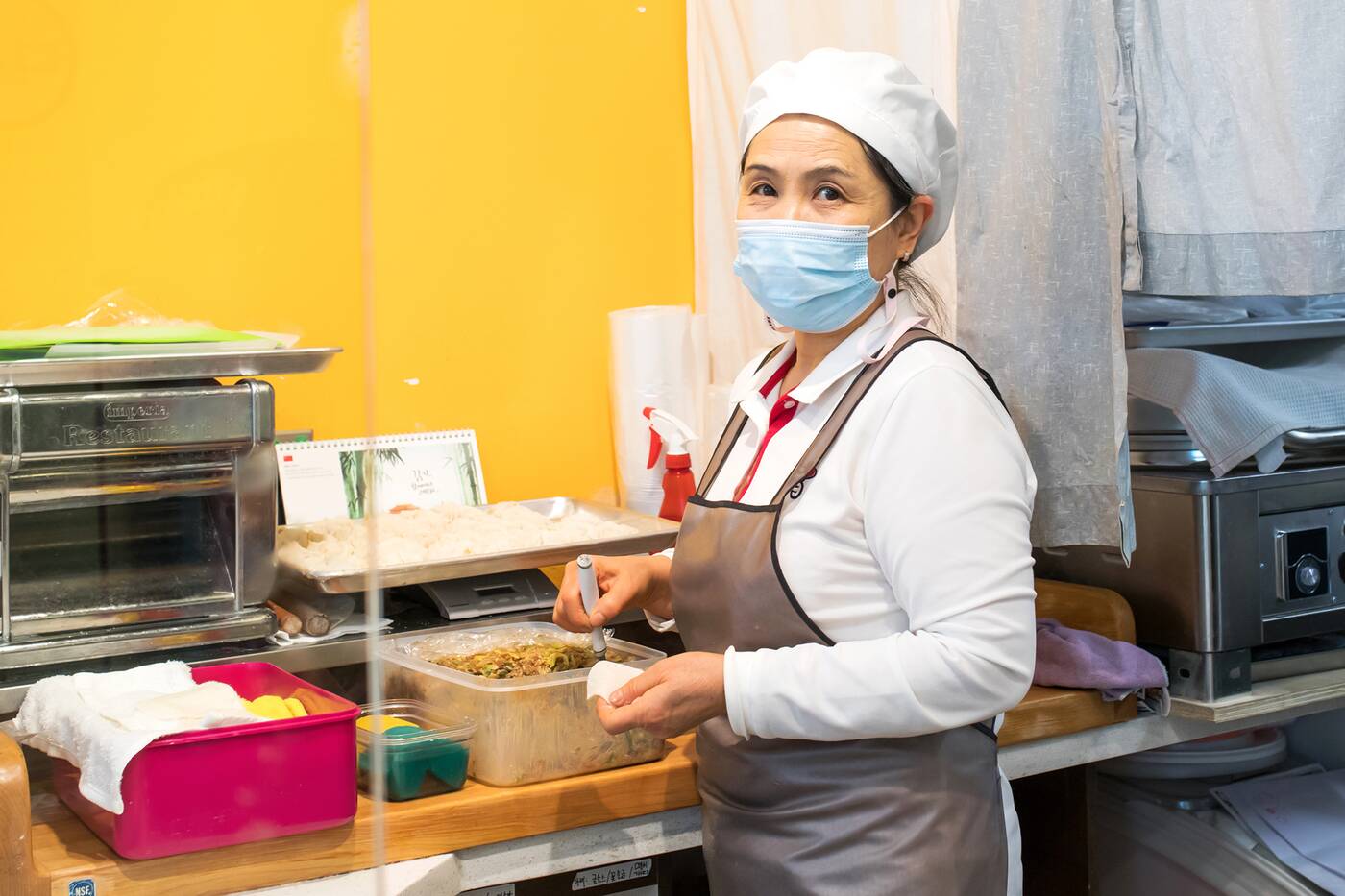 Chunox Kim opened the restaurant with over 30 years of experience behind her. Originally from South Korea, Kim got her start in the industry at a hotel in China before moving back to Korea where she worked in a number of restaurants for 10 years. 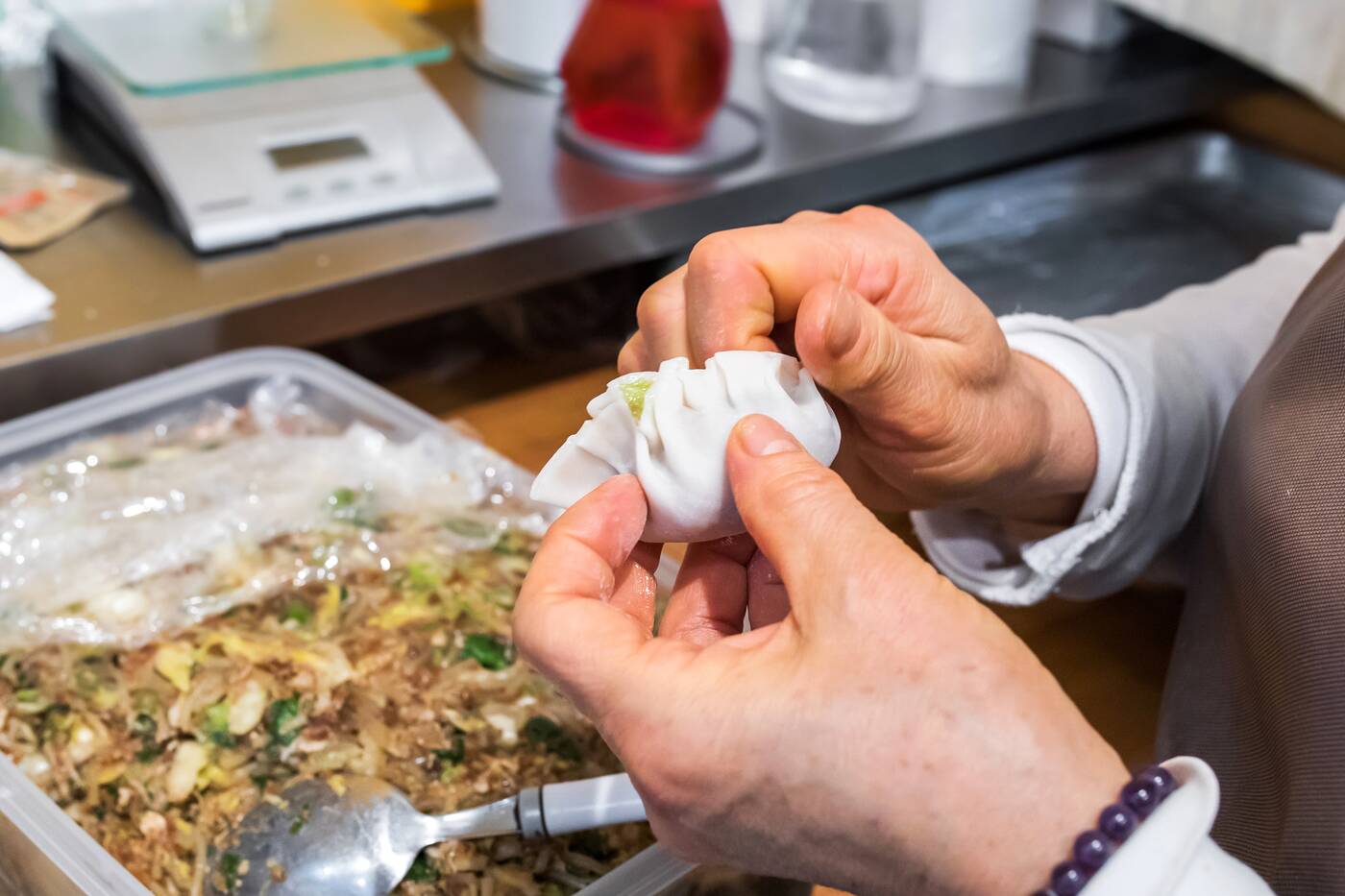 Since being in Toronto, Kim could be found making dumplings in the prepared food sections at various Korean grocery stores like Galleria and H Mart before opening her own spot. 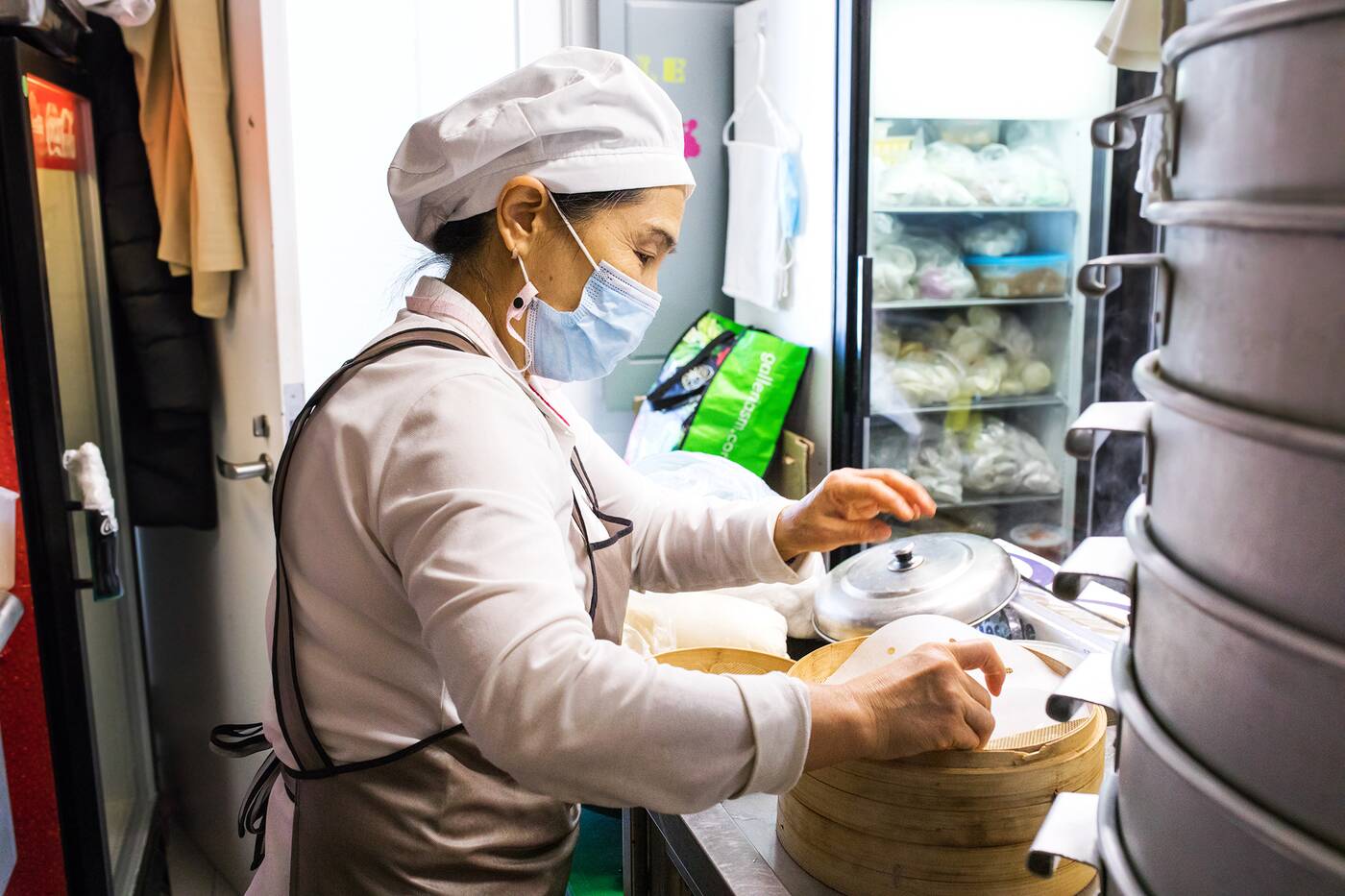 All of the handmade dumplings, which many customers have said are some of the best in the city, are filled and twisted by Kim in the small back kitchen with the amount of ease that only comes after this many years in the business.

The steamed ones are placed in stacked bamboo steamers as you order them so they come out fresh each time. 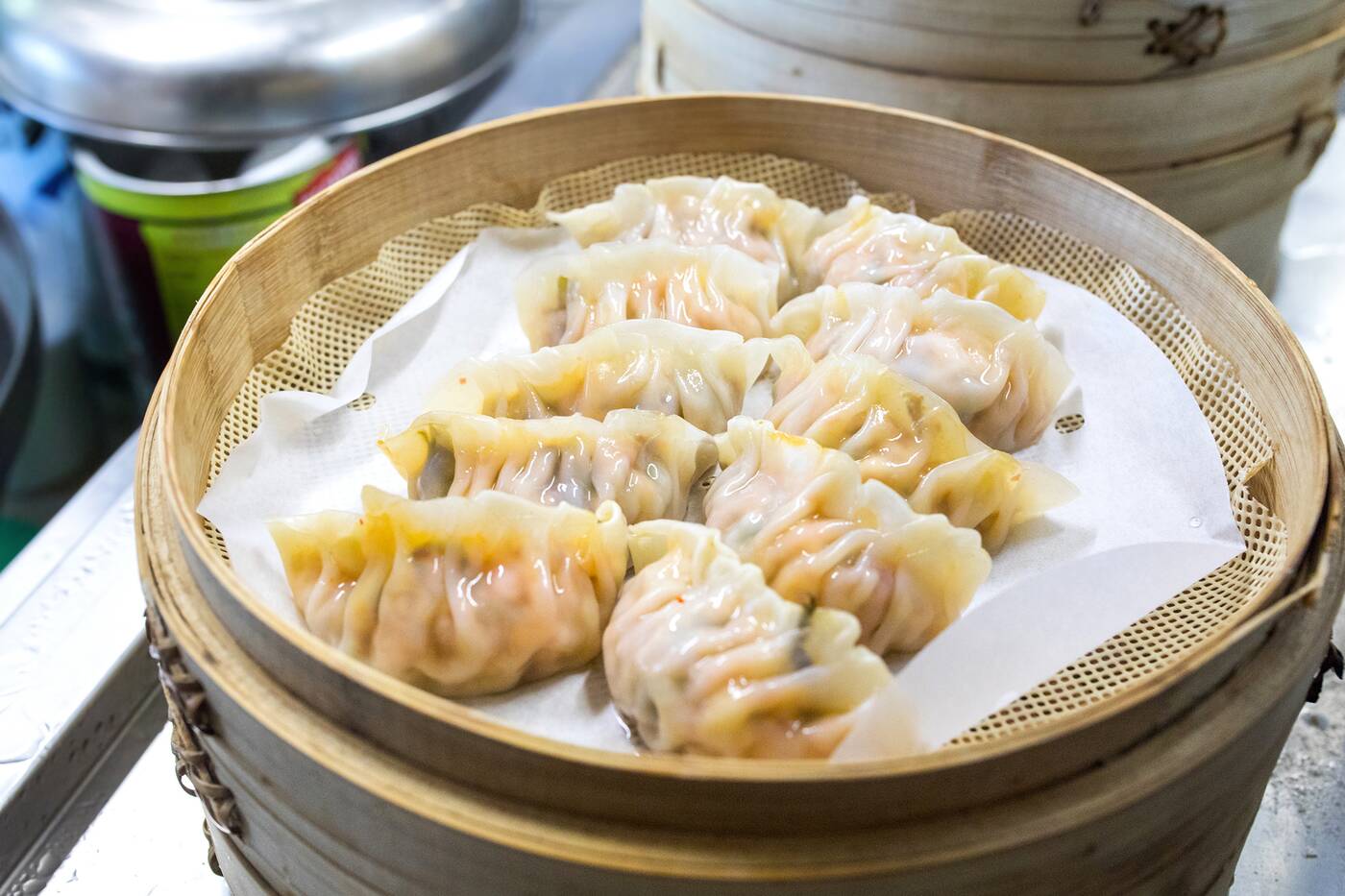 A Korean-flavour favourite is the steamed kimchi dumpling ($10 for 10 pieces). The flaming red of the fresh kimchi can be seen through the dumpling's thin dough. 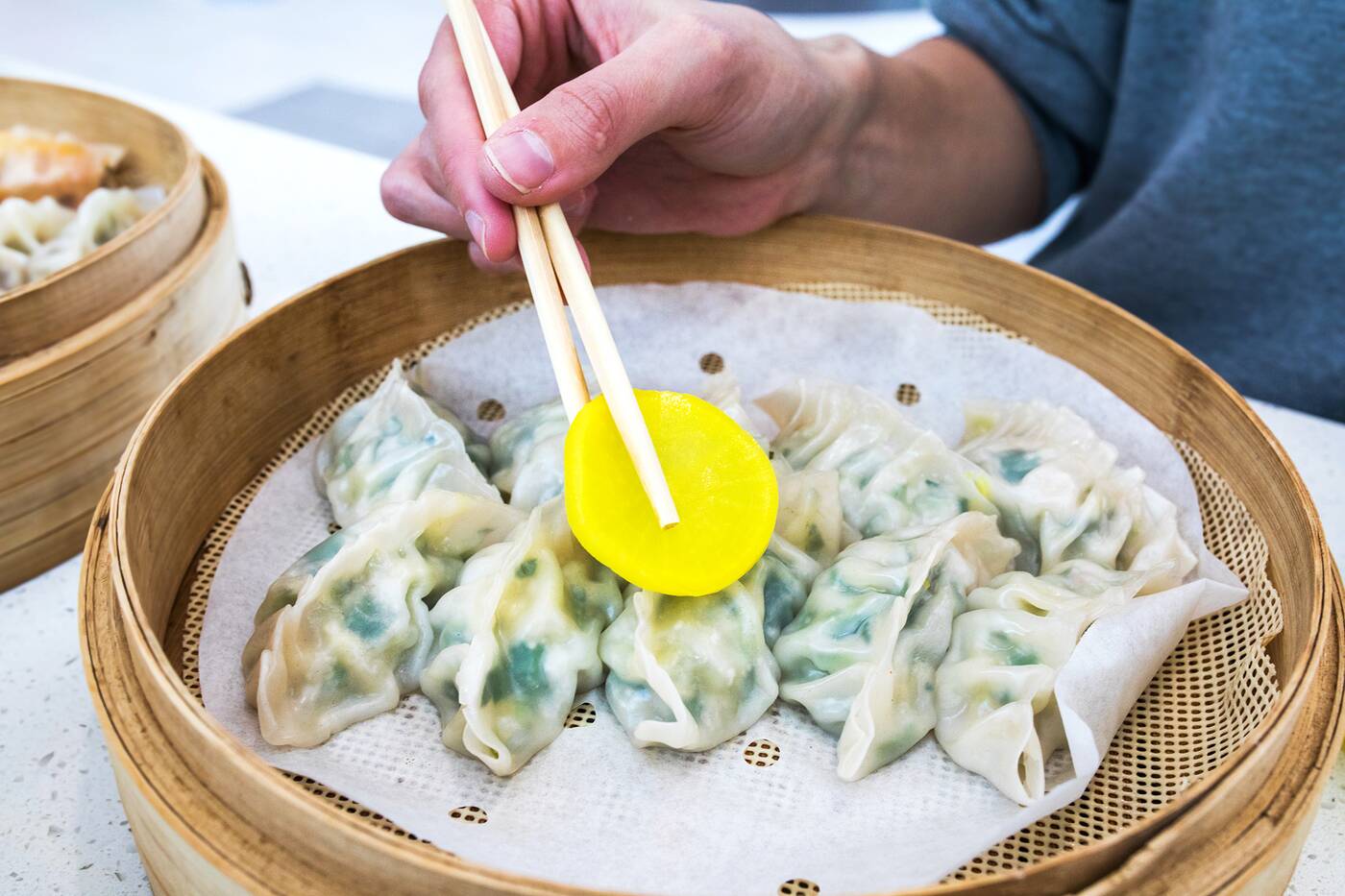 The potstickers are best enjoyed with a piece of pickled radish that's served on the side, including the steamed shrimp ($10 for eight pieces). I'm told the shrimp is popular considering it's hard to find at other spots around the city. 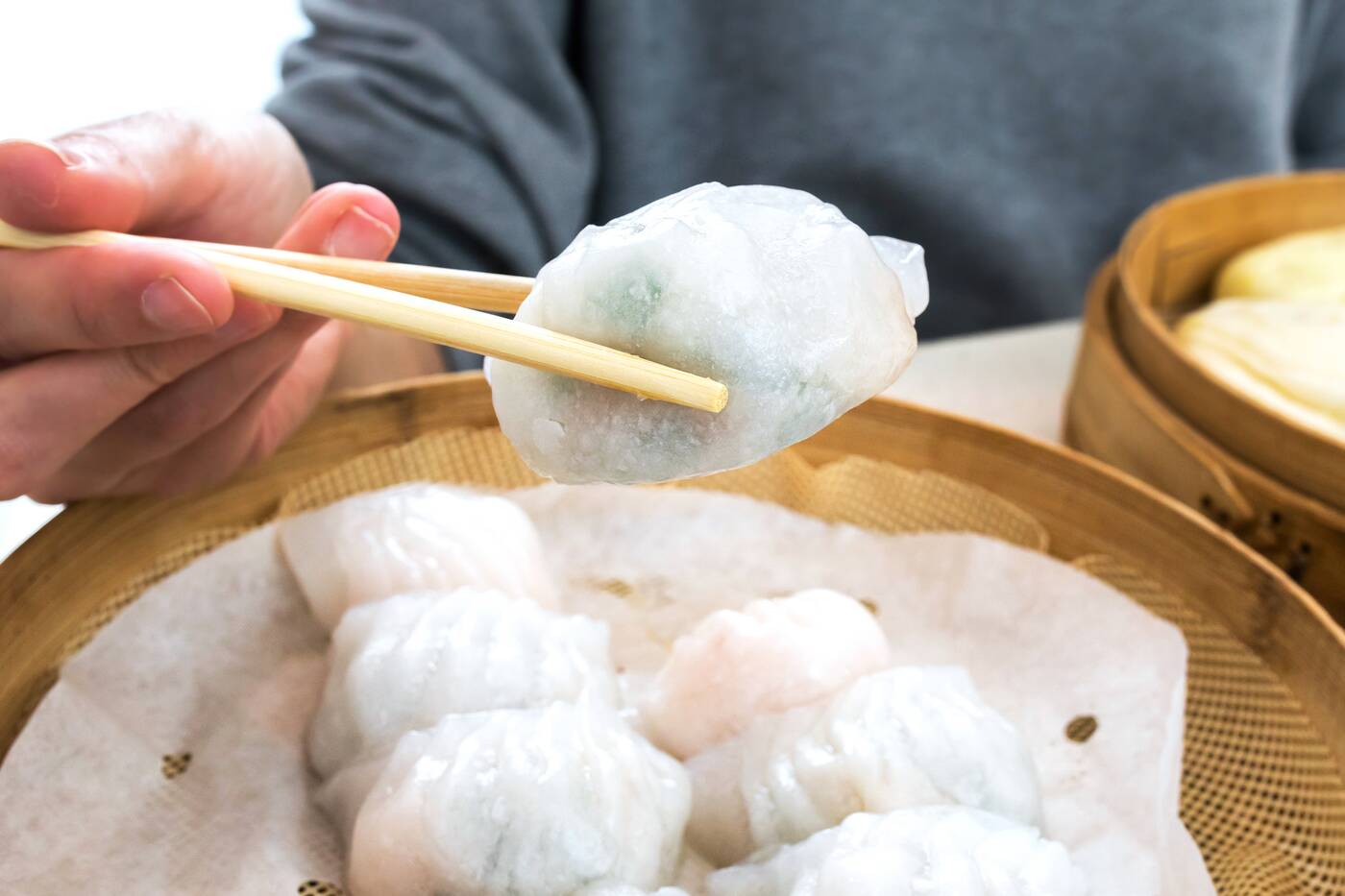 The shrimp dim sum ($10 for seven pieces) comes with a nearly translucent dough made from rice flour. It's best enjoyed fresh out of the steamer to get the most out of the extremely soft and squishy texture. 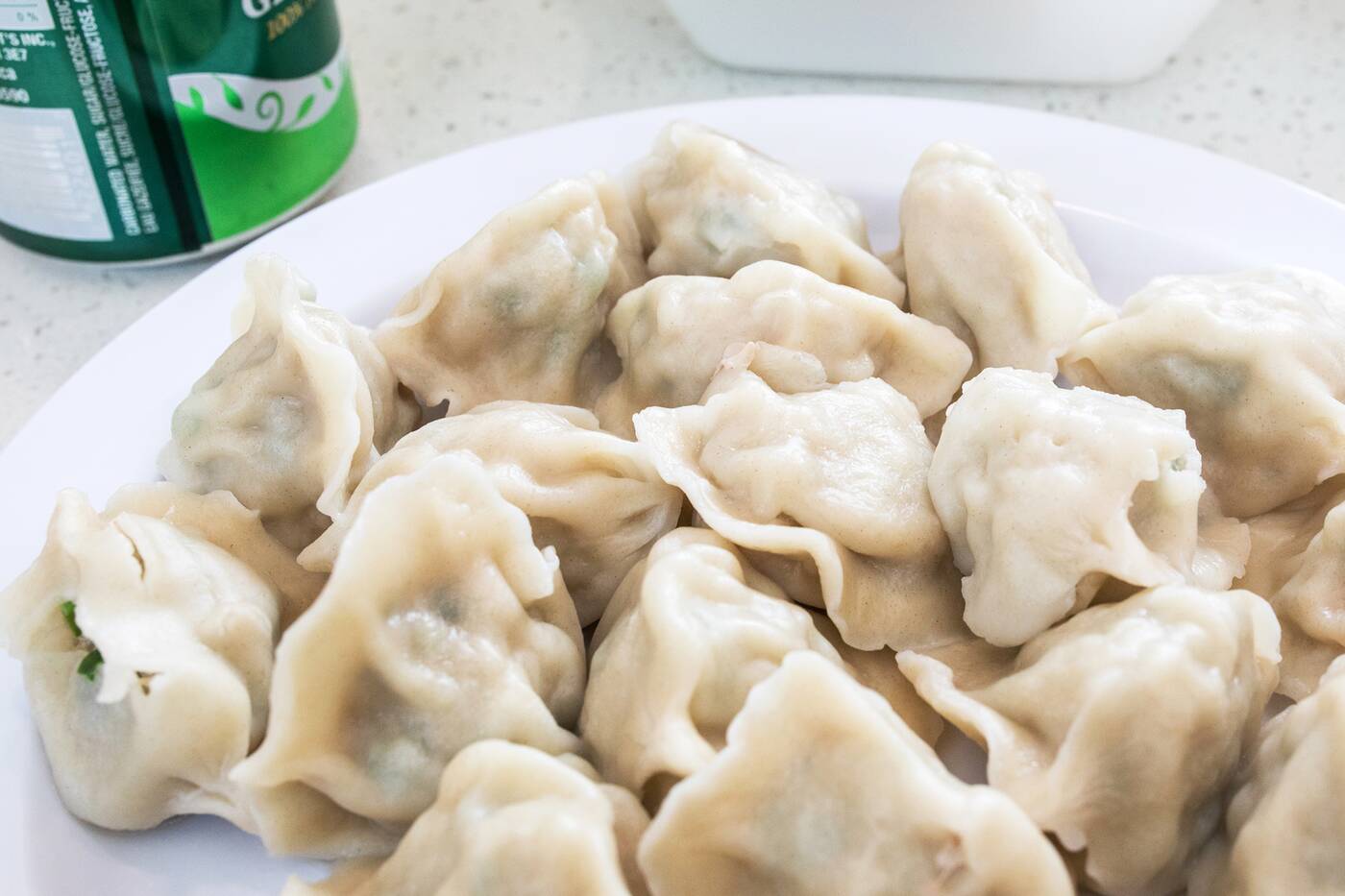 They also do boiled dumplings, filled with pork or beef ($10 for 18 pieces), though these are a bit less exciting than the steamed kimchi and shrimp.

Kim also makes a variety of  buns ($8 for five pieces) including a corn flour, black rice and Chinese flower bun that takes on the look of a flower with the swirled centre. 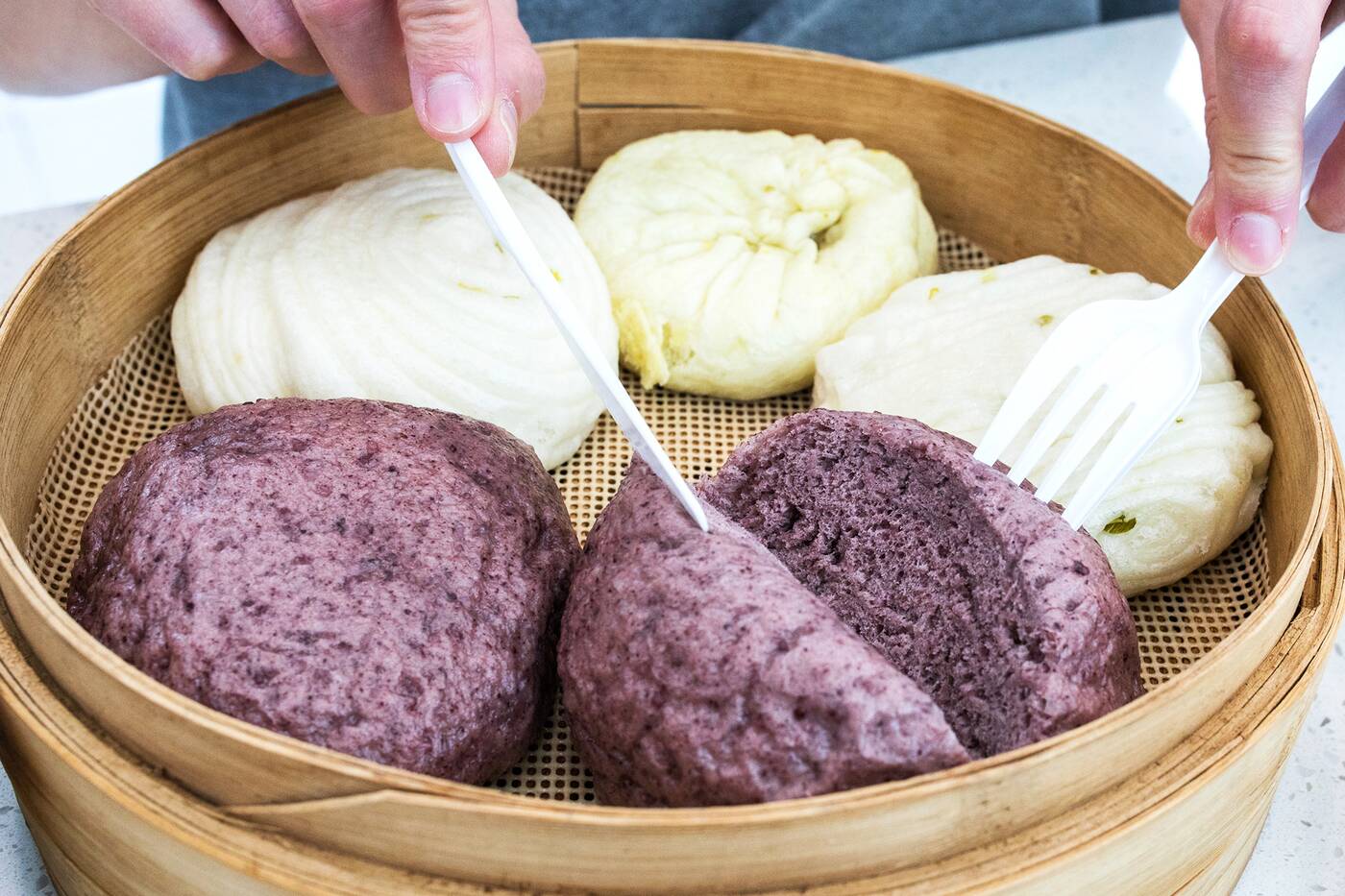 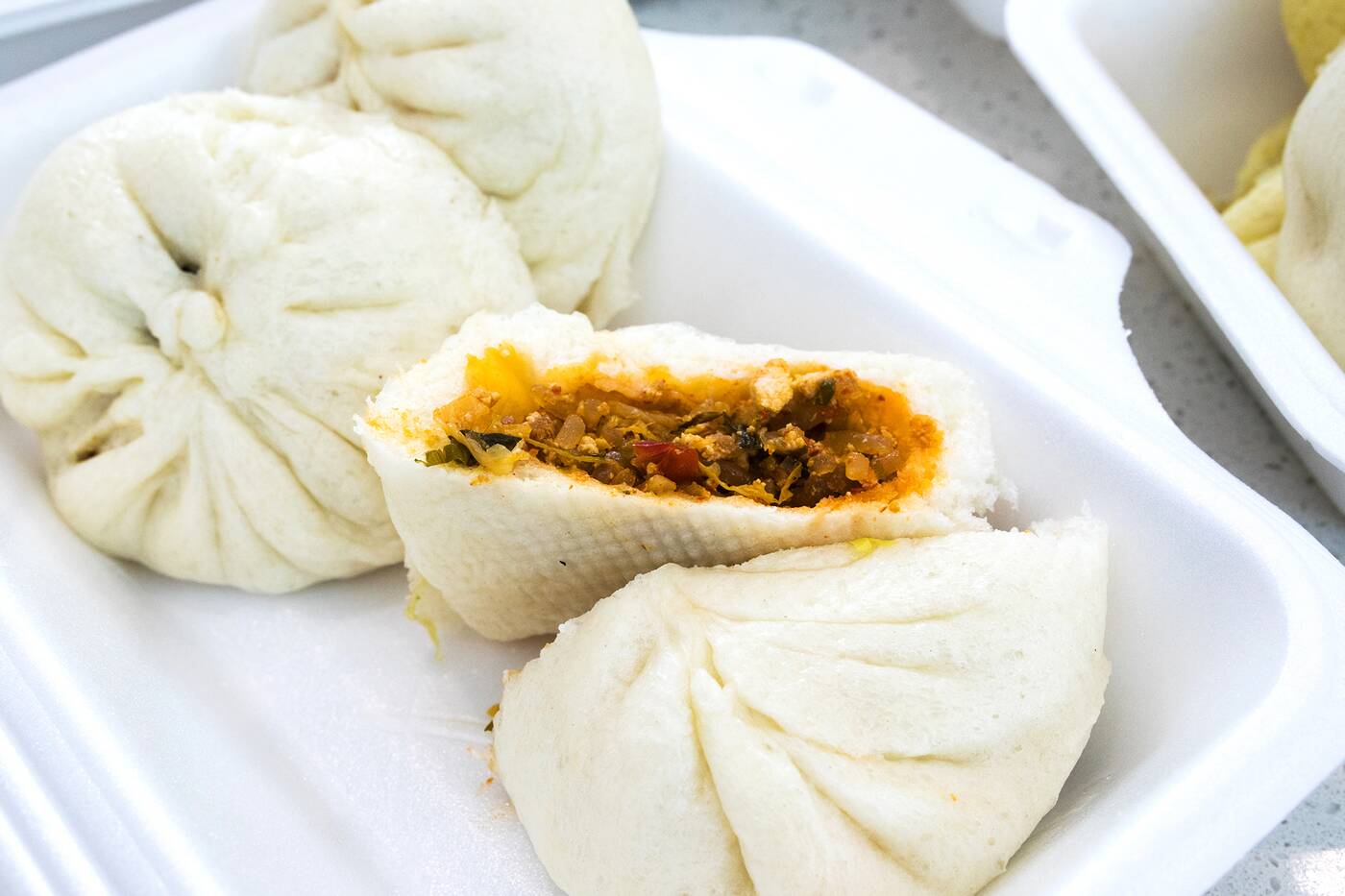 You can also go for the steamed buns that come filled with vegetables, or pork ($8 for five pieces). The pork steamed buns are one of the bestsellers on the menu right after their Chinese twisted donuts. 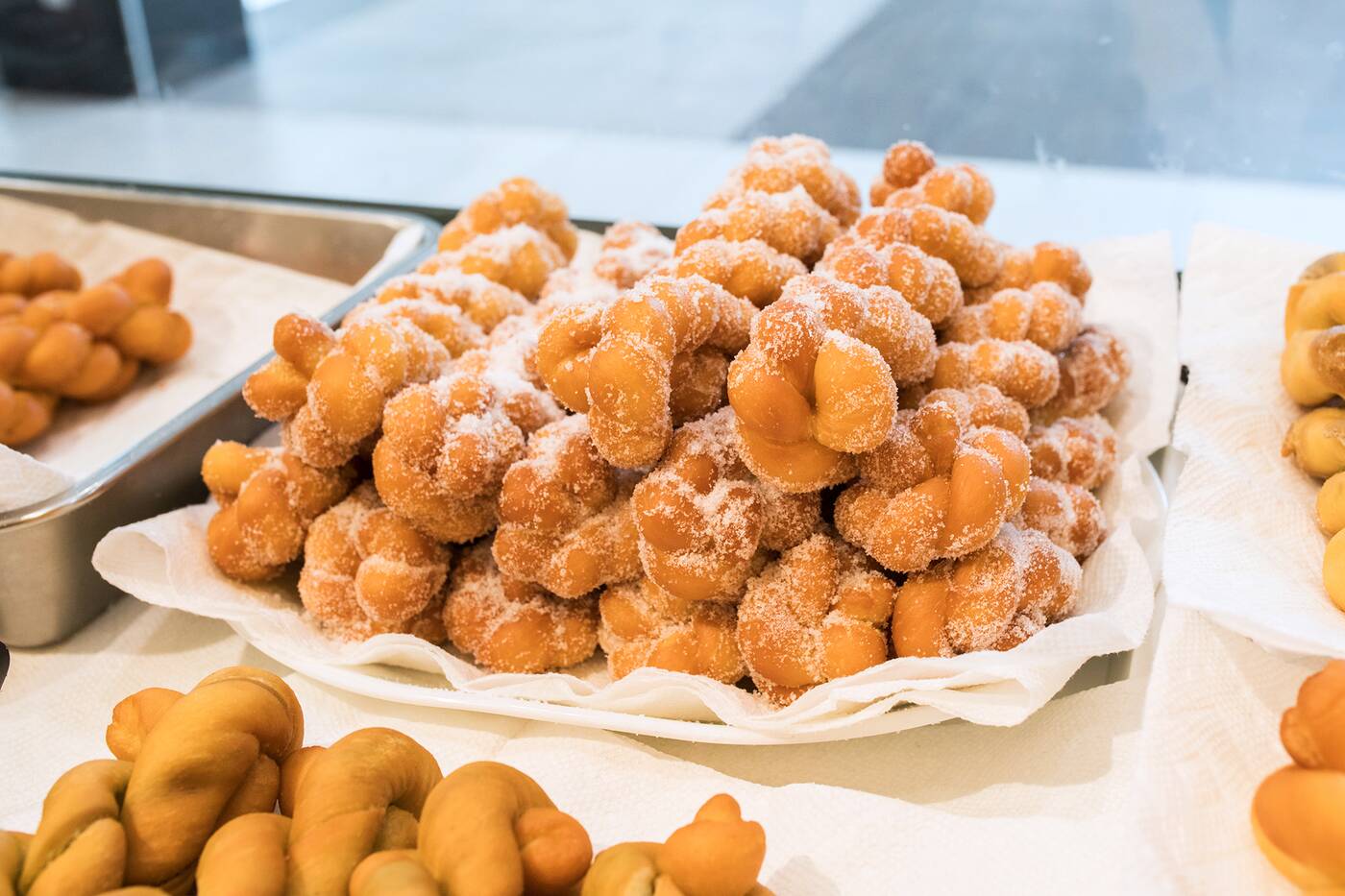 You'll have to visit before 3 p.m. if you want to get your hands on one as they're usually sold out by then. 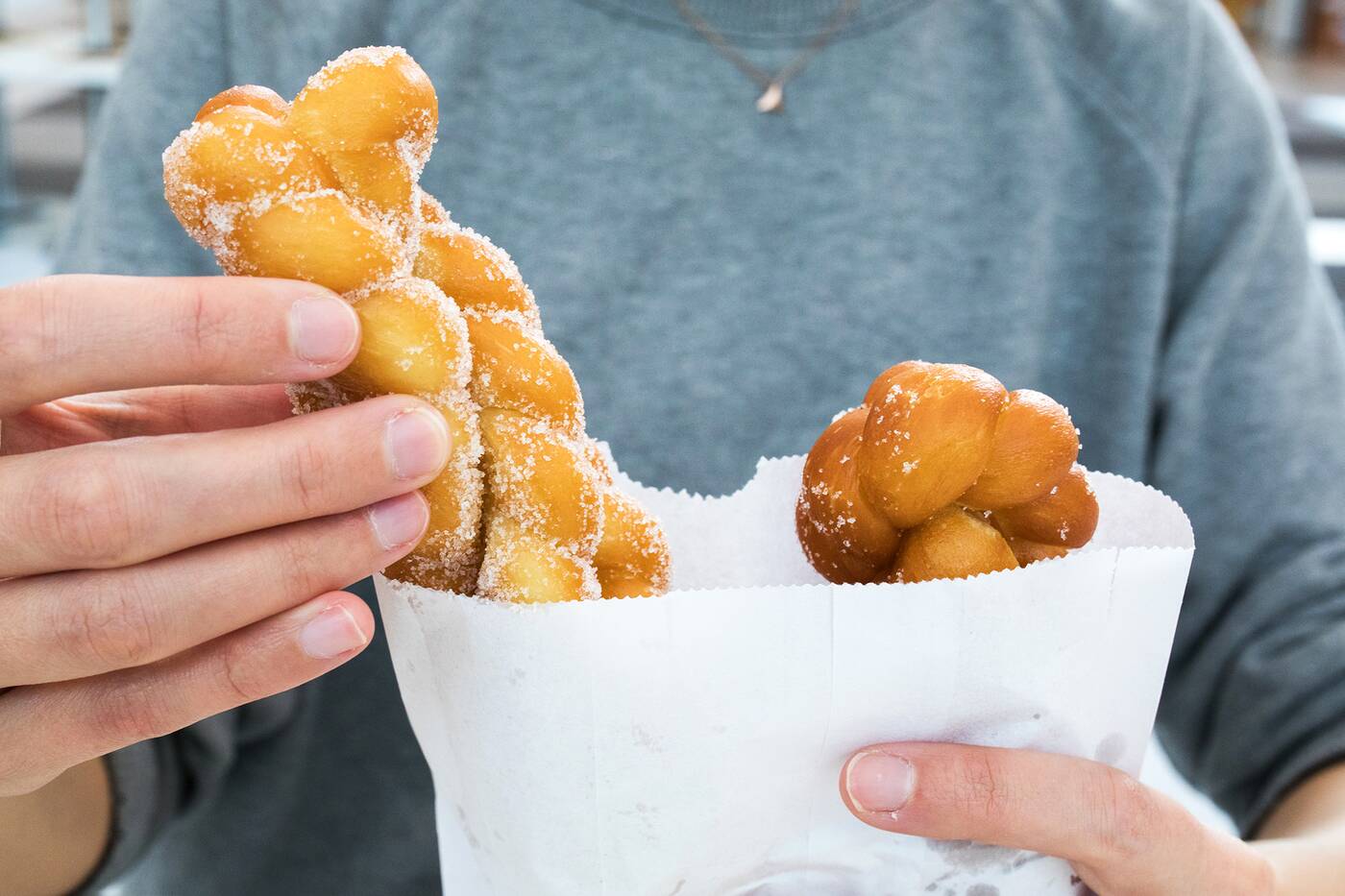 The smell is intoxicating, so even if you were coming for dumplings or buns, you may end up leaving with a donut or two as well. They're not overly sweet, though the red bean and matcha flavours could afford to be more pronounced.

Goobok remains one of Toronto's best-kept secrets when it comes to Chinese and Korean eats that should be top of mind next time you're in search of some fresh dumplings. 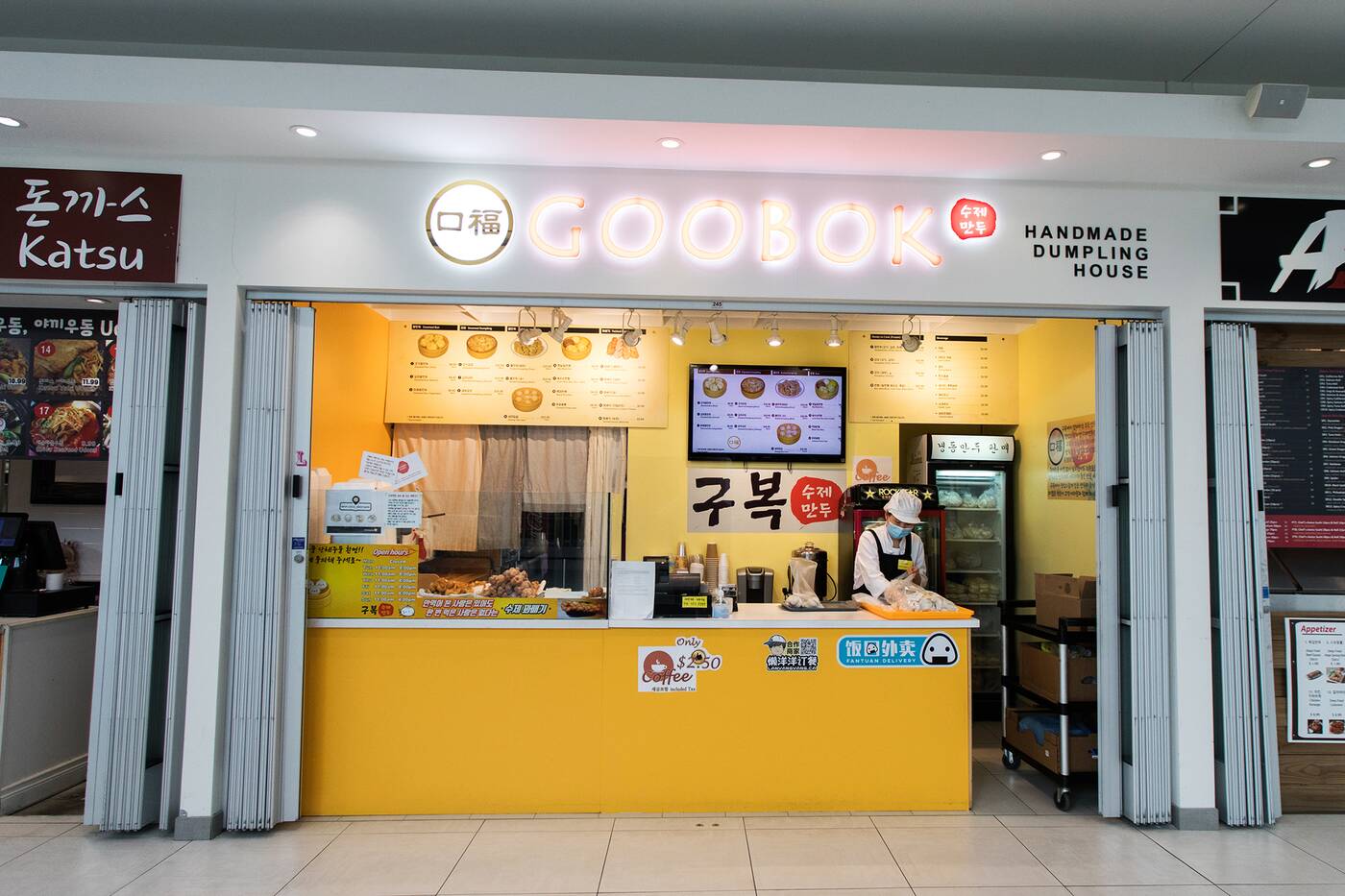