Estrella is a new north end taqueria that's drawing inspiration from south of the border, and by south, I mean Chicago. The restaurant aspires to replicate the success of Big Star , going so far as to borrow from its menu and service style in heavy doses. 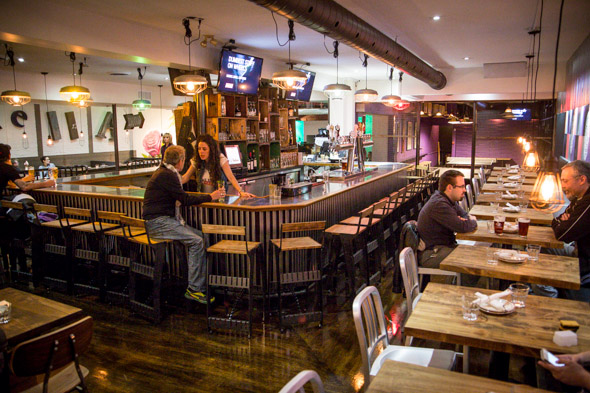 Situated at Yonge and Sheppard, the restaurant takes over from Smokeless Joe's, transforming the pub into a taco, tequila and bourbon bar. Owners Chuck Markowitz, Otta Zapotocky (co-owner of L'Avenue Bistro ) and Rick Padulo wanted to see Toronto's taco trend continue to migrate uptown where taquerias are scarce but the appetite he claims is just as high. 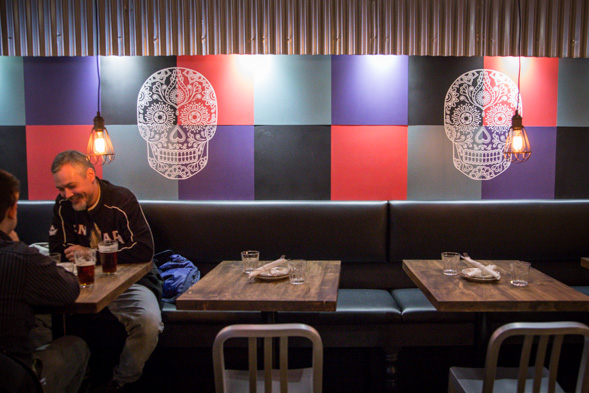 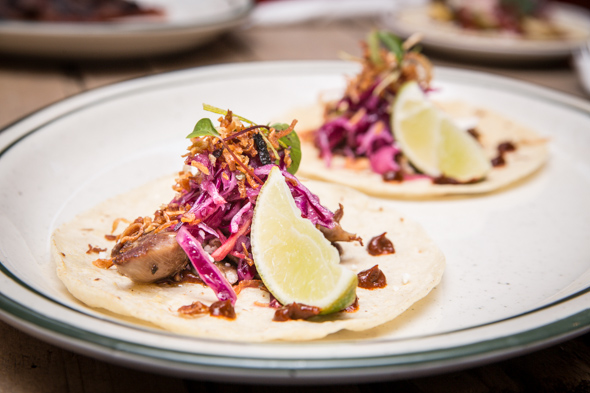 Tacos are sold individually in half a dozen varieties. The Taco de Panza ($4.95) — a braised pork belly topped shell with guajillo sauce, cilantro, queso fresco and cabbage — imitates one of Big Star's signature offerings, while French influences can be found in some of the more original menu items like the Duck Confit Taco ($5.50), which features slow cooked, shredded dark meat with ancho chili sauce, crispy shallots, queso fresco and slaw. 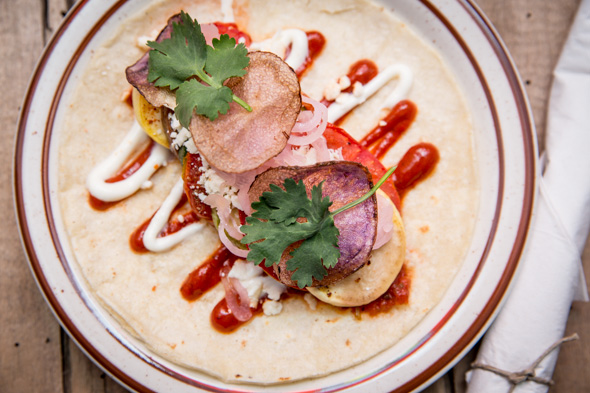 For me the surprise favourite is the Taco el Pisto ($4.95), filled with deconstructed ratatouille. The vegetarian option layers rounds of zucchini and tomato that are then topped with cotija cheese, guajillo sauce, pickled onions and crispy chips. 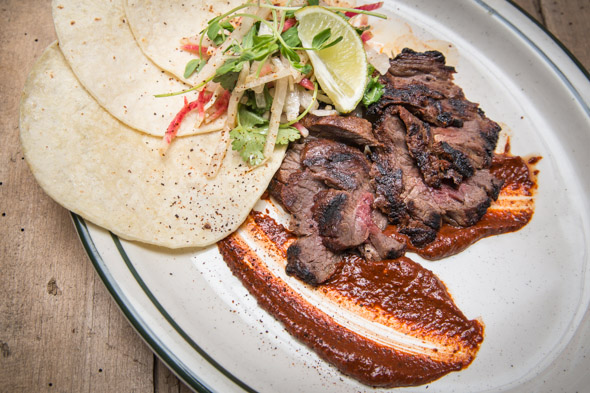 Other specialties de lasa casa include Guacamole ($8) made table-side and Peel & Eat Shrimp ($22) served by the half pound. For bigger appetites there's platters of Grilled Bavette ($16), a sliced steak served with tortillas and jicama slaw on the side for self assembly. 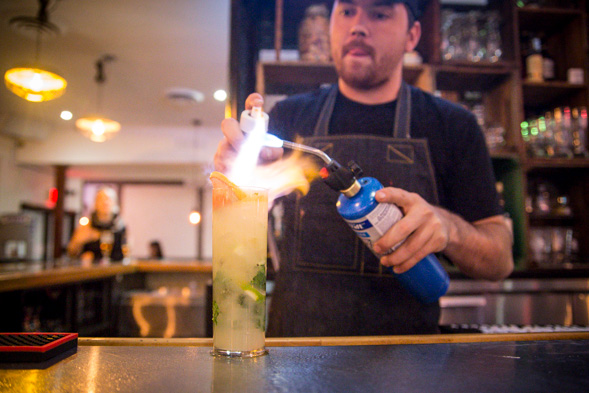 The bar at the heart of the restaurant boasts 25 brands of bourbon and 30 brands of tequila. Cocktails from bar manager Scott Avery focus on sours like the Along Came Paloma ($9), which is crafted with tequila, mint and Jarritos grapefruit soda then finished with a hit of flaming vanilla bourbon. 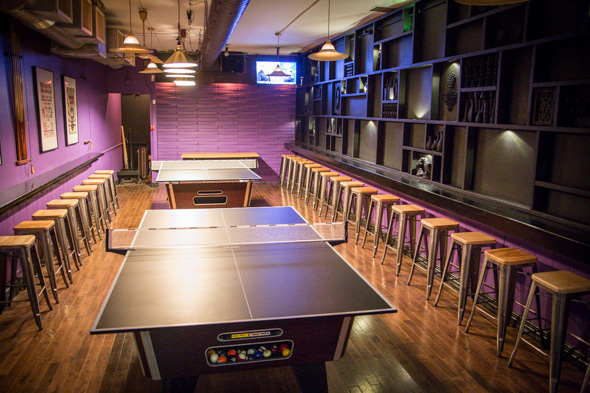 Estrella is open daily from 11:30am until late. Still in the works is a 130-seat rooftop patio planned to open next spring. 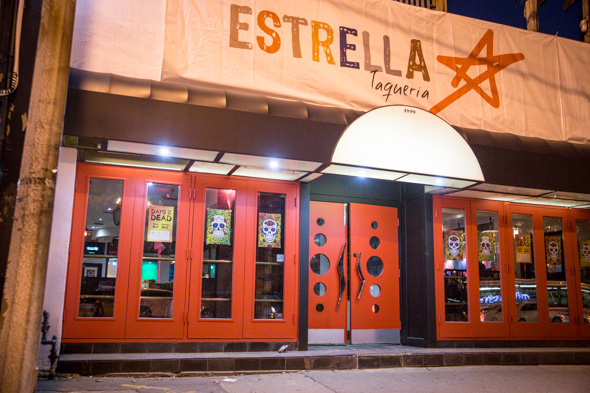