Cafe Belong is currently open but their offerings and services may be affected due to the pandemic. Please contact the business directly for more information about any changes. Is this your business? Please contact us if you would like to update this message.

Cafe Belong is the latest venture of Chef Brad Long, co-owner of Veritas and star of the Food Network's Restaurant Makeover. Situated at the Evergreen Brick Works , the focus is on sustainable food that is both organic and locally sourced. 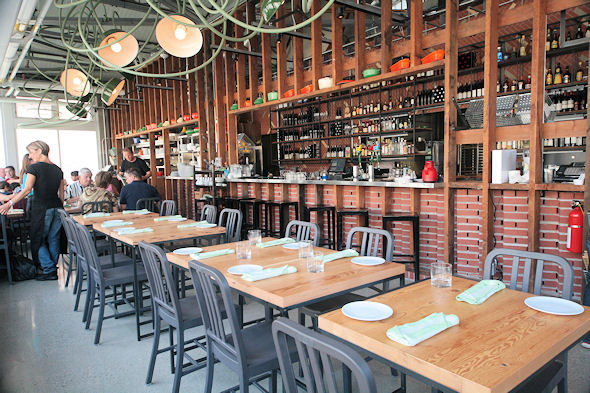 The space looks small from the outside, but once inside, it opens up dramatically. Beams mingle with exposed ducts high above the heads of diners, with the focal point being a twisting, turning light fixture that runs the length of the restaurant.The open kitchen is separated by brickwork and wooden shelves lined with brightly coloured Le Creuset crockery.

The servers â casually dressed in jeans and black t-shirts â are knowledgeable without being pretentious. On my visit, I received a very thorough run-down of the menu on offer that day, right down to what the cows are fed (grass, by the way). 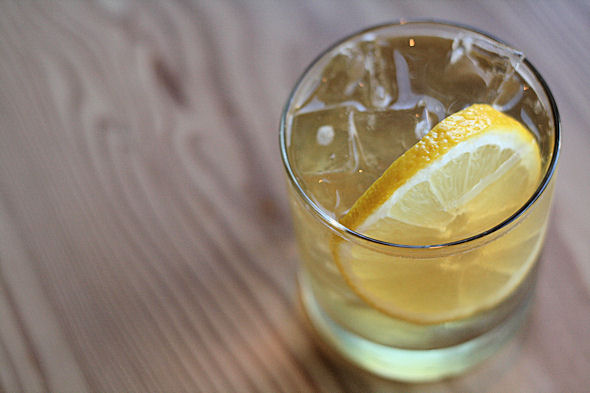 Cafe Belong has an extensive wine list, and a good selection of domestic and local beer, as well as a short but fun specialty cocktail menu. I ordered the Fish House Punch from the latter ($10.75). Despite its relatively unappetizing name, I was intrigued by the addition of green tea to the rest of the potent potables listed (Appleton's, Cognac, and peach brandy). Don't ask me why I was surprised by the drink's potency, but it probably wasn't the best choice for brunch. Next time I might break my boozy brunch rule and opt for one of their freshly squeezed juices, or colourful house-made syrup drinks. 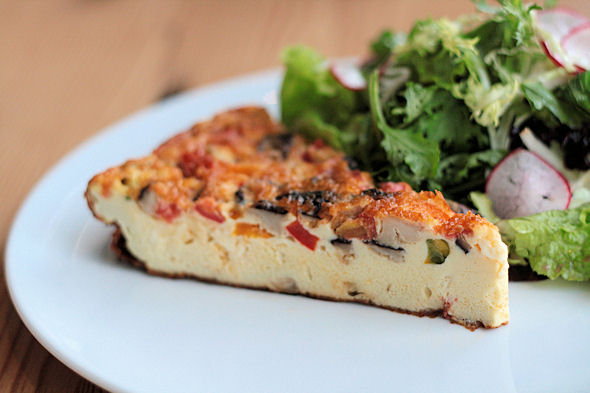 My companion ordered the Frittata ($13) from which I stole multiple forkfuls. Served at room temperature with shiitake mushrooms, zucchini, squash, tomatoes and pecorino cheese, it was the ideal of brunch: light but filling, and chock full of local ingredients. 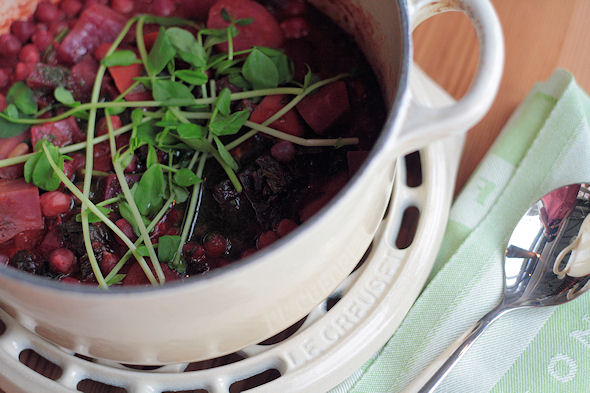 I went with the Vegan Moroccan Chickpea Stew ($15). It was brought to the table in the aforementioned Le Creuset crockery and ladled into a dish by our attentive server. Strikingly red in colour on account of the beets, it also smelled fantastic. The chickpeas were quite firm, but this only attests to the fact that they didn't come from a can. The dish was hearty and filling, but I was a bit disappointed that the taste was milder than the aroma seemed to promise. 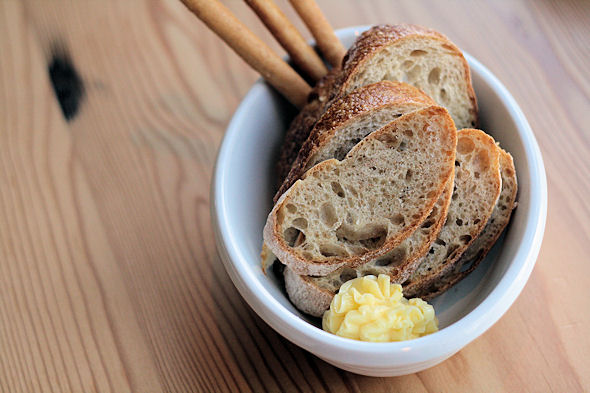 We also ordered the bread basket ($2) to accompany our meals. I normally wouldn't make a huge deal about a bread basket (despite my love for the stuff), but it was served with a lemon-infused butter that made each bite taste like dessert.

Prices are a little steep, but they do reflect the quality of the food, and how it was come by. Those short on cash or time can pop next door and grab a coffee or a tasty treat at the take-away counter. As far as getting to the restaurant goes, for eco-friendly folk such as myself (i.e. car-less) there's a shuttle that runs out of Broadview Station. 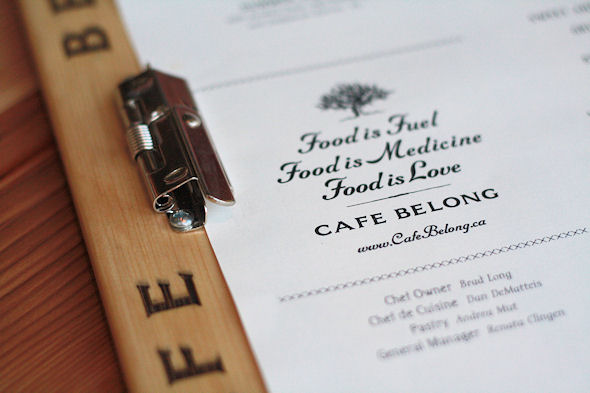 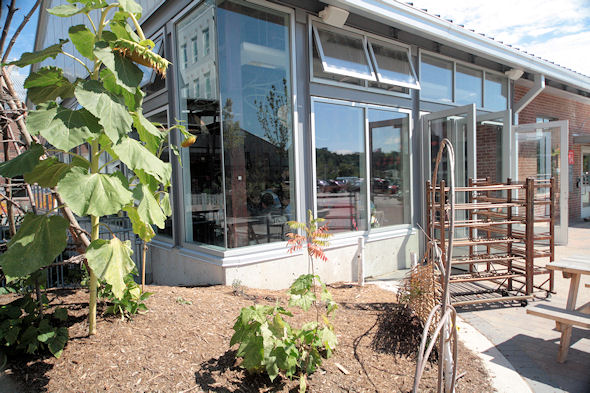