Brasa Peruvian is open for takeout and delivery. Masks are optional and hand sanitizer is available at the counter.

Essentially a spicier and more colourful South American version of Freshii, the restaurant inside First Canadian Place provides a nutritious alternative to fast food on the fly. 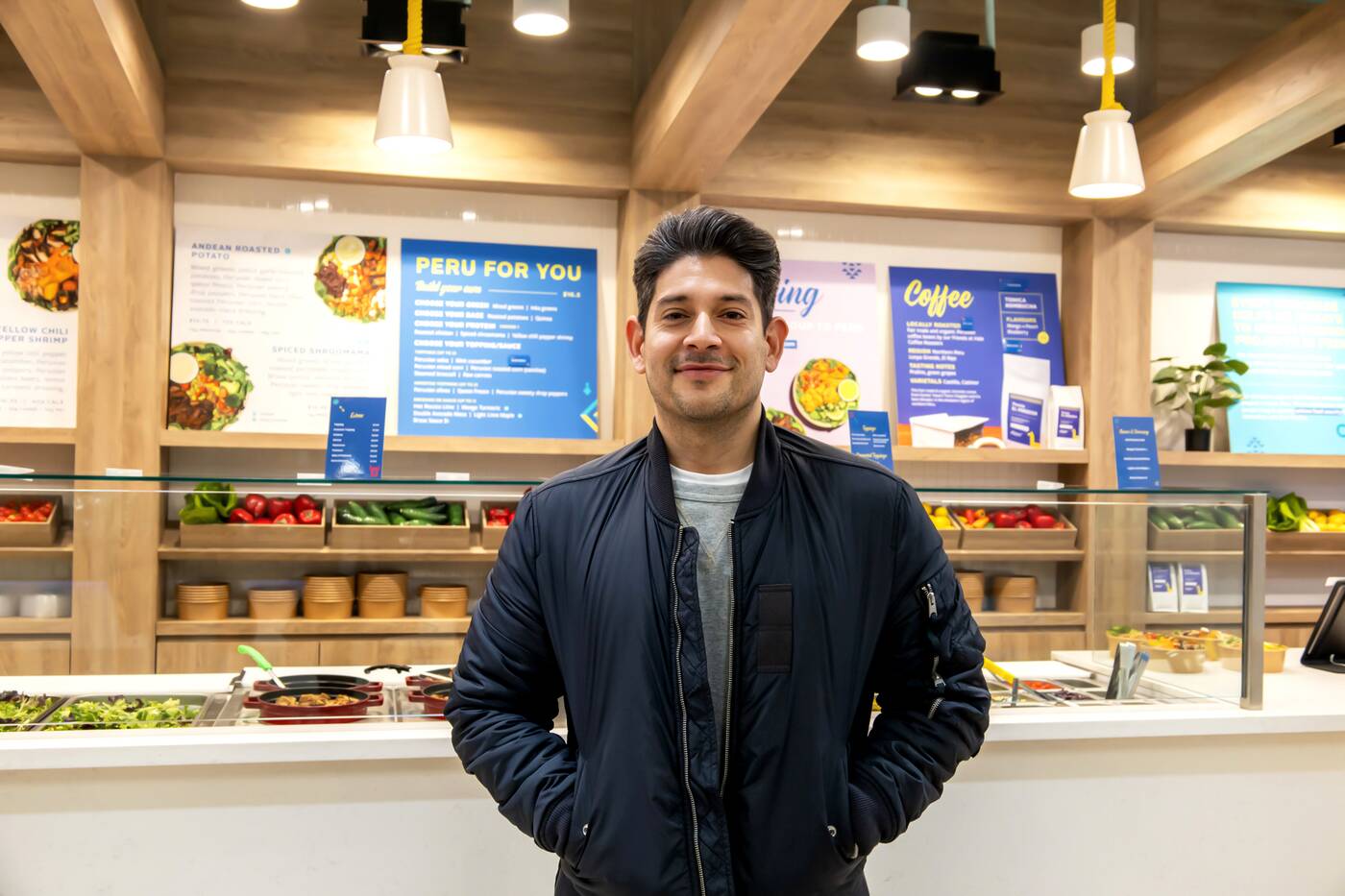 Owner Michel Falcon helped open King Street spots Baro and Petty Cash before pursuing this solo venture, which is particularly close to his heart as a Canadian Peruvian. 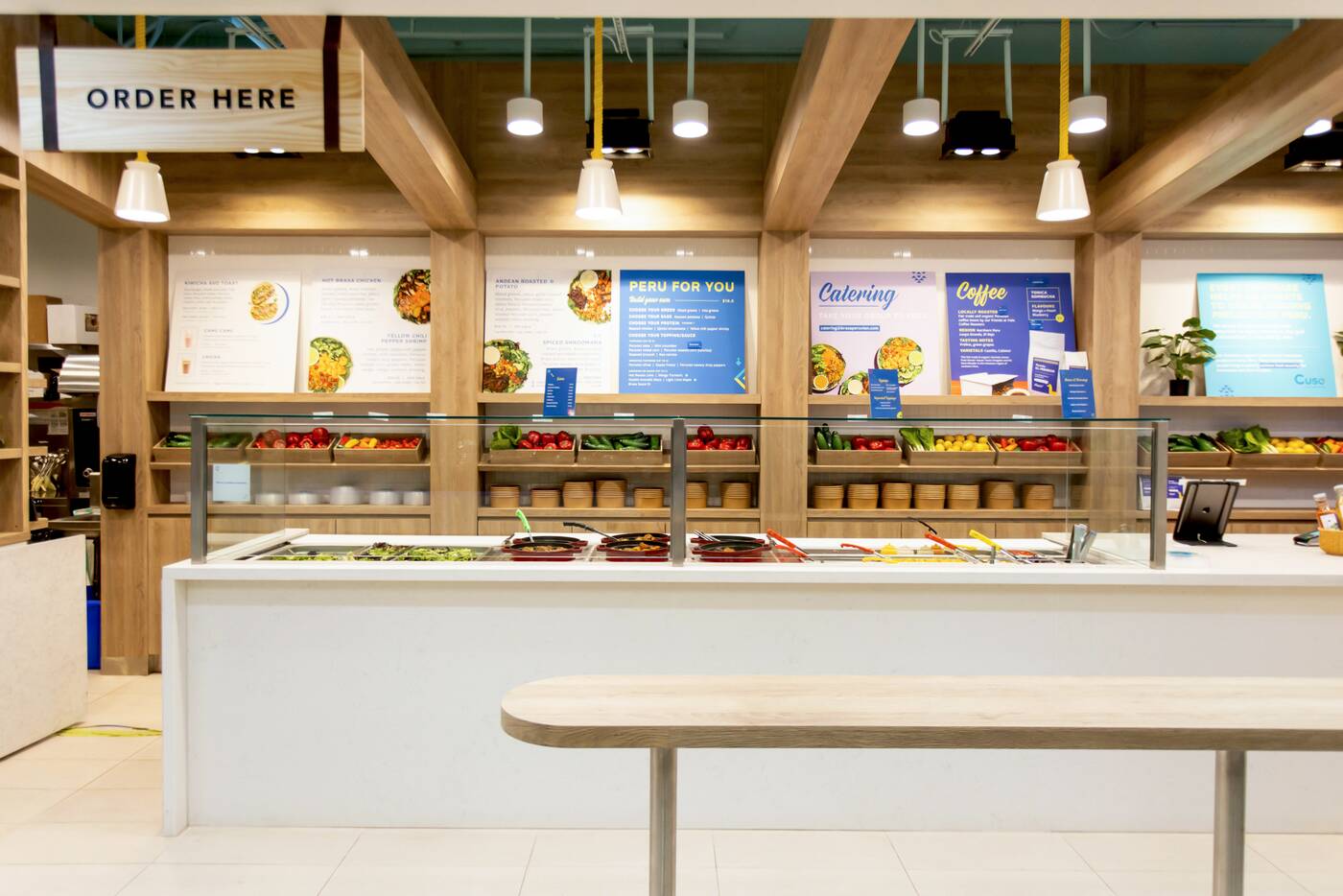 He recruited chef Guillermo Russo, a Peruvian chef in Toronto, and chef Jose Luis Chavez, a Michelin-star chef from NYC, alongside a pair of Toronto-based nutritionists and dieticians, to create a menu that balances flavour and nutrition.

Although Falcon is quick to admit that flavour always comes first, saying any other order of priorities would be a big disservice to Peruvian food. 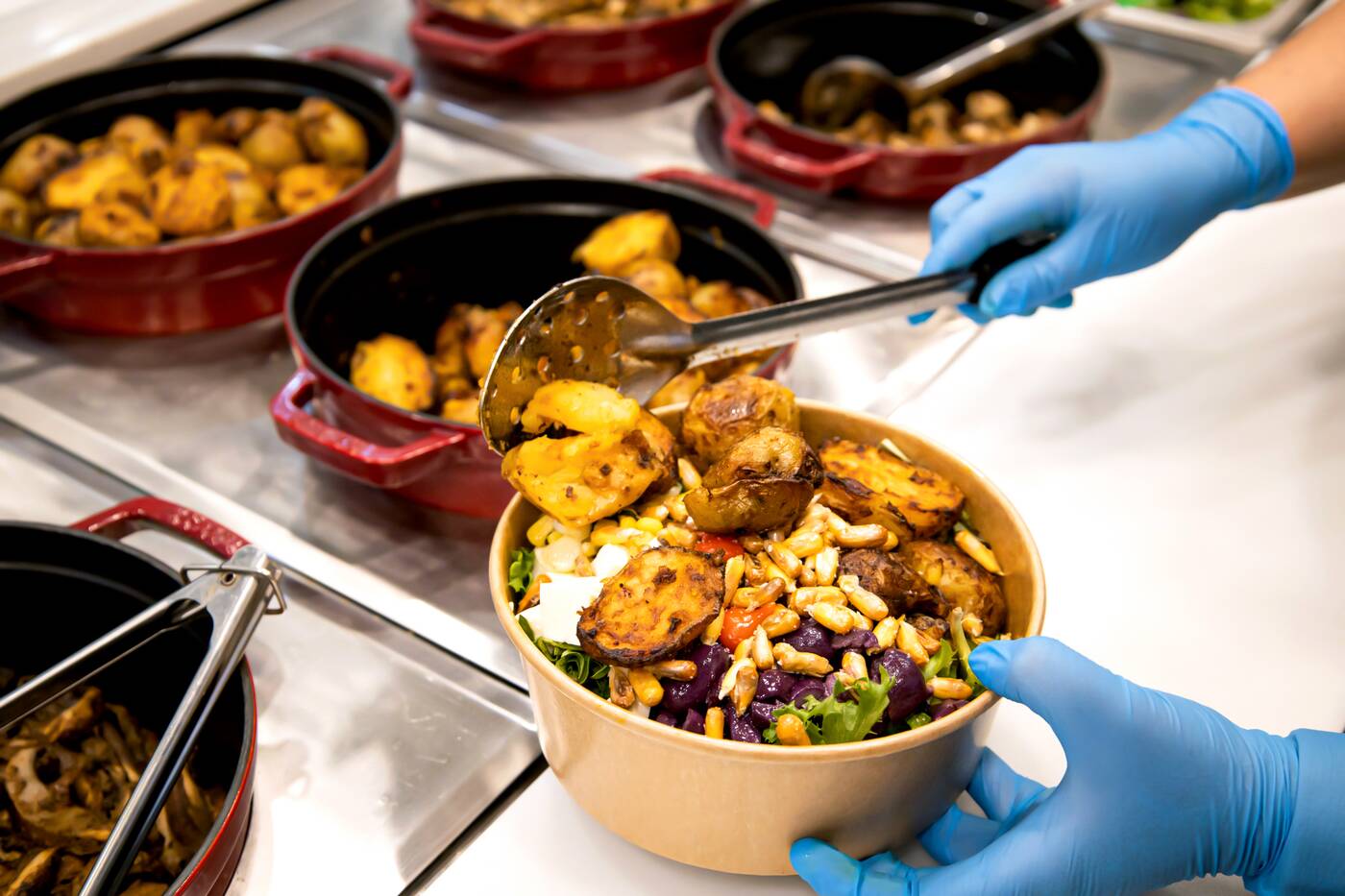 You have the option to order one of the four chef-designed bowls or salads on the menu or to build one completely your own ($16.50), customizing the base, protein and toppings as you go. 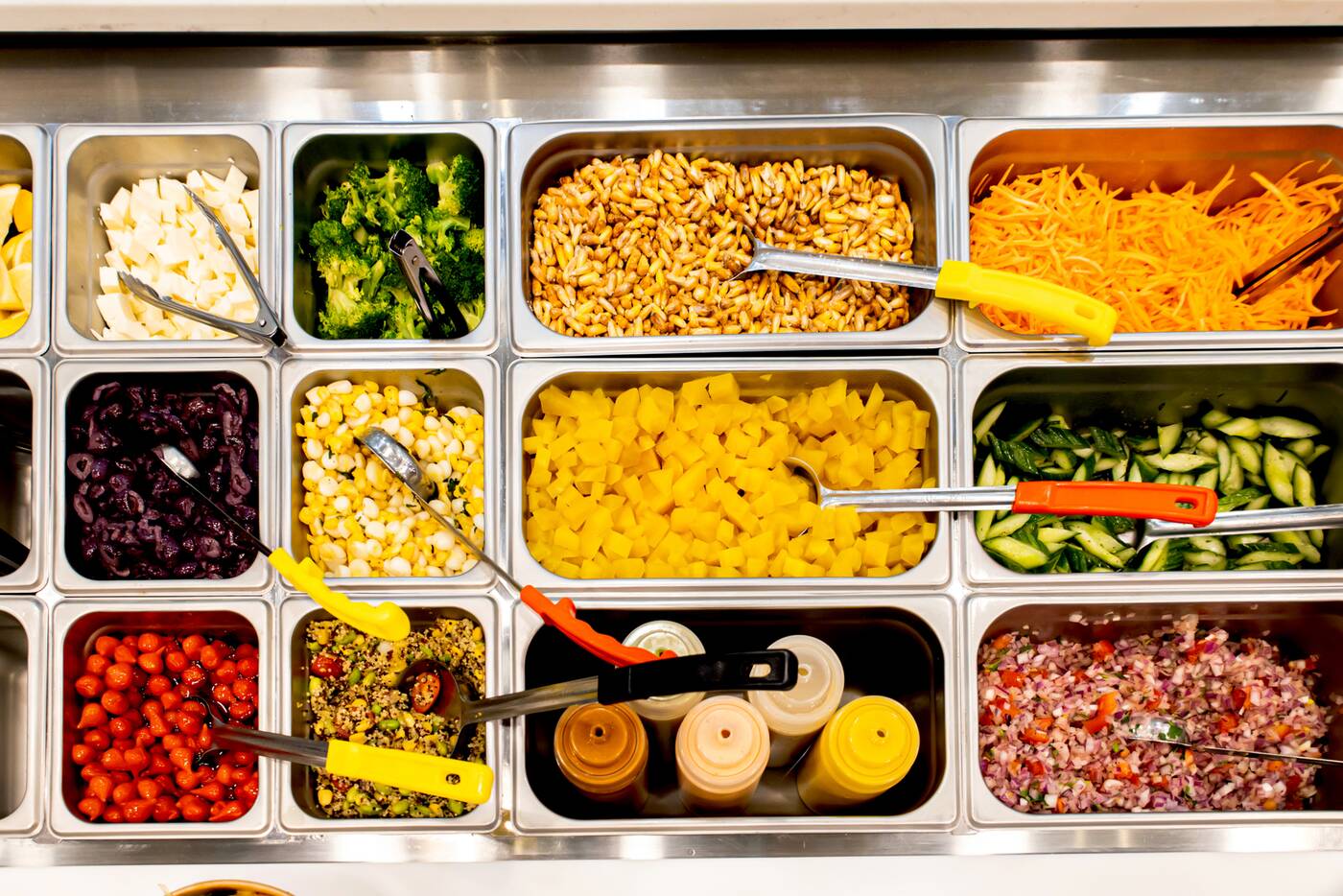 Beside your more typical salad bar offerings are exports from Peru, like rocoto and pickled, sweety drop peppers, or toasted Peruvian corn.

They also have locally-grown golden beets and salsa Criolla, a big part of a lot of Peruvian dishes, made with onions, peppers and lime juice. 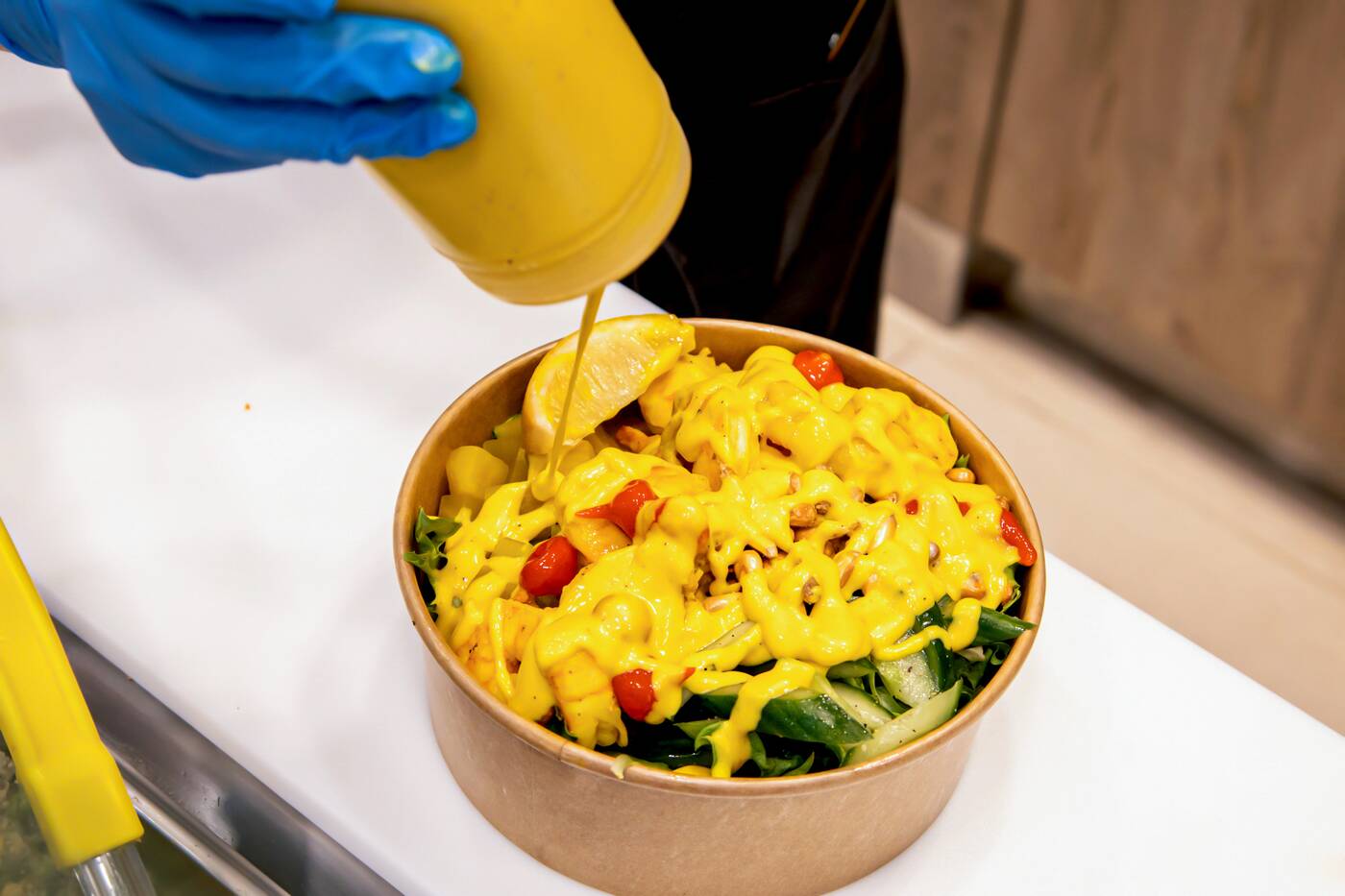 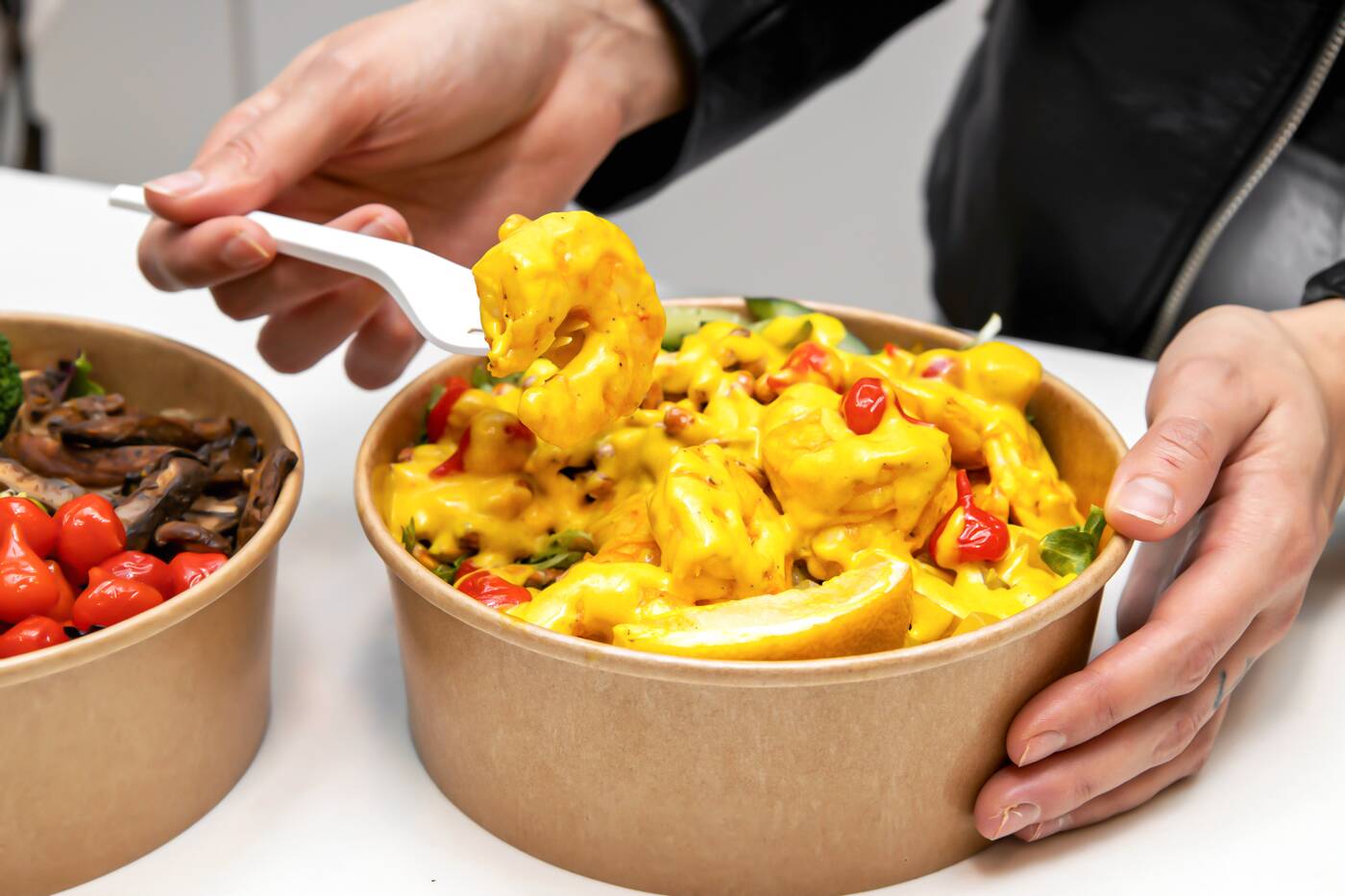 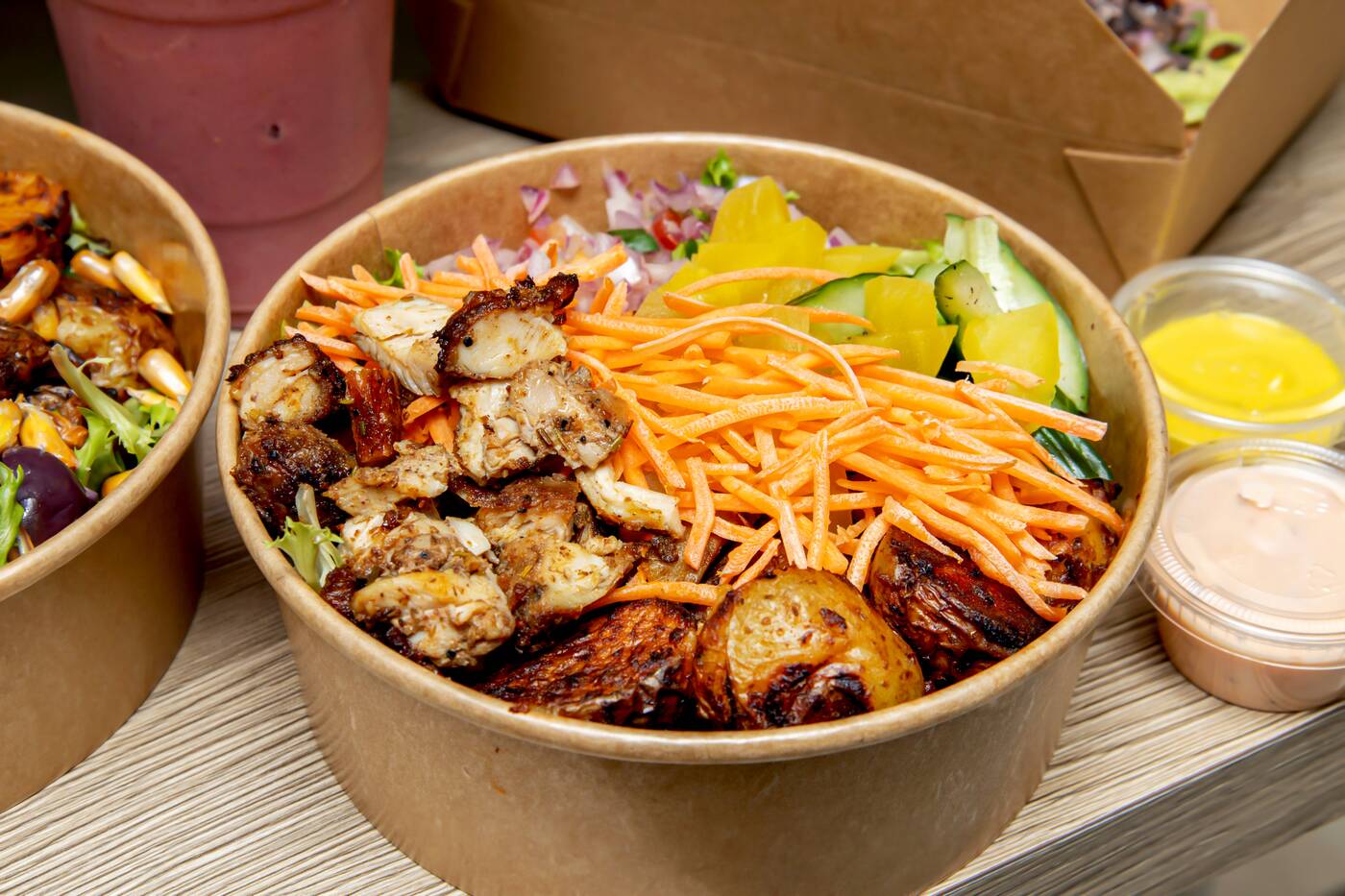 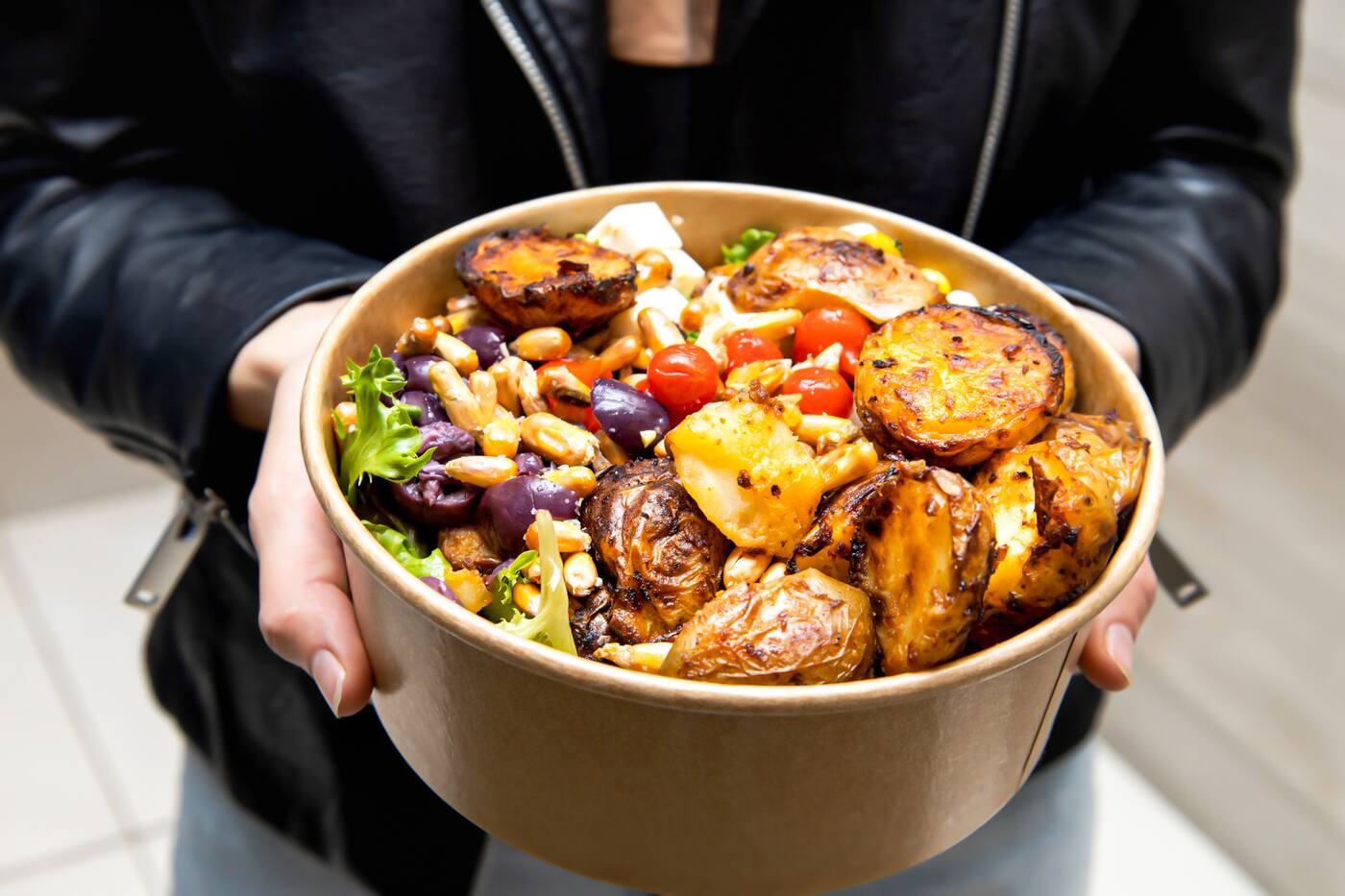 The crispy, golden oven-roasted potatoes are the star of the next warm bowl, the Andean roasted potato ($14.75), named after the Andean highlands in Peru where potatoes have grown for about 8,000 years. 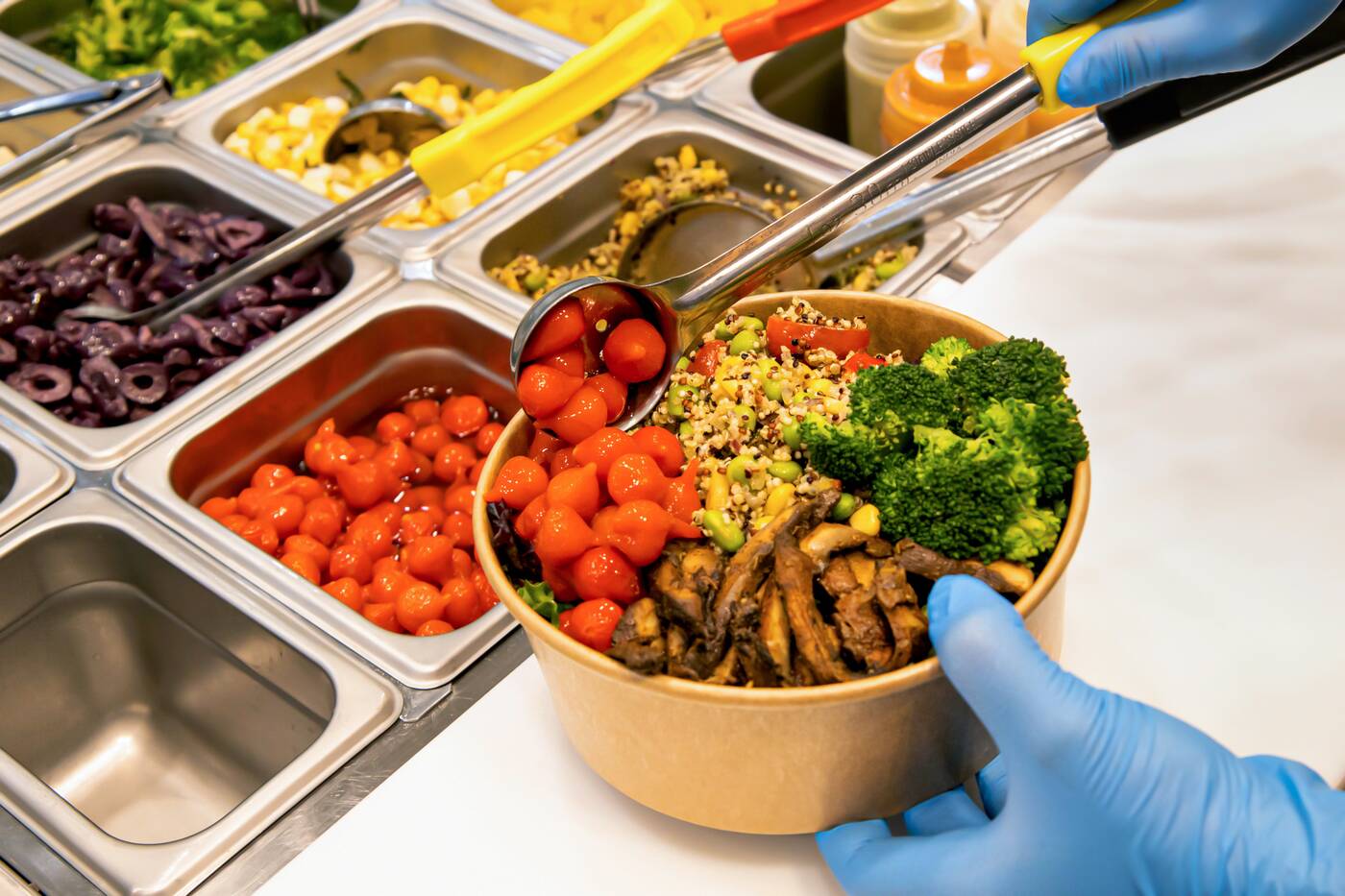 The spiced shroomama salad ($16.95) is the fourth, and final, item on the tight menu. It gets Brasa portobello mushrooms, organic Peruvian quinoa, mixed greens, broccoli and sweet drop peppers, which are literal flavour bombs. Lime and maple dressing goes best with this one. 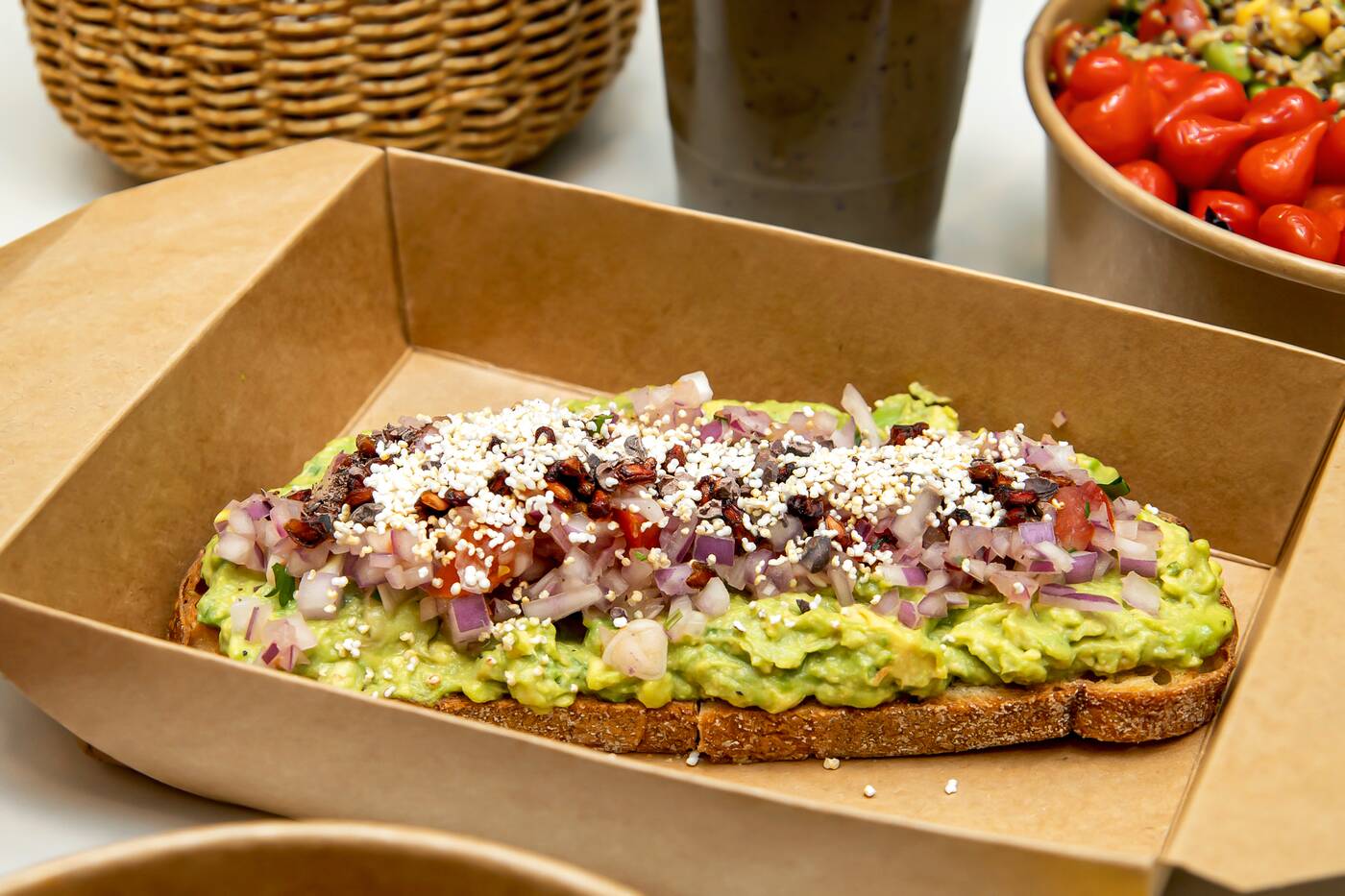 There's also avocado toast (one piece: $7.50, two pieces: $13.95). Peruvian salsa, kiwicha (mini quinoa), cacao nibs and dried pomegranate atop the sourdough sets it apart from all of the other avo toasts of the city. 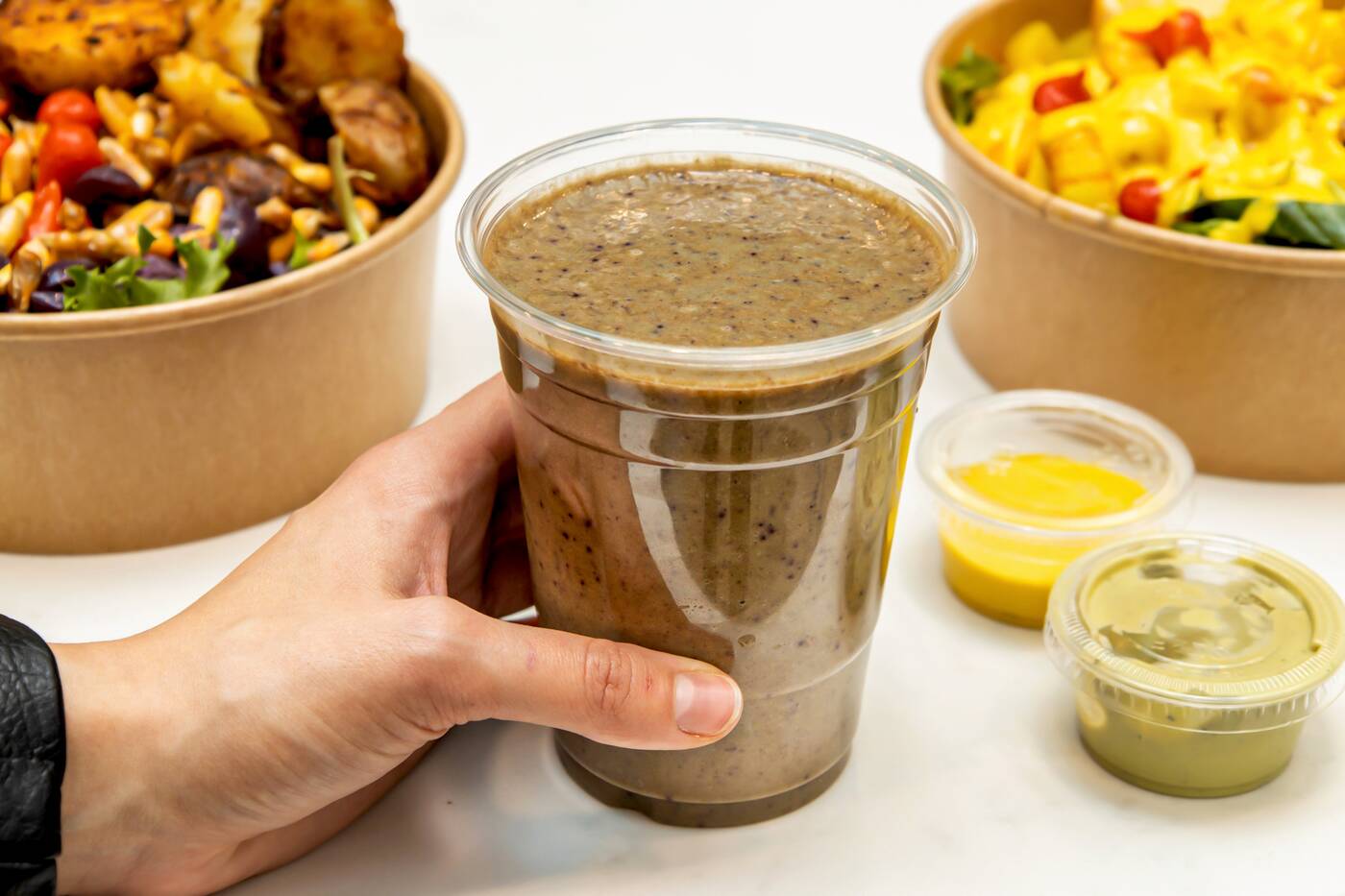 When it comes to drinks, coffee roasted by the Toronto-based Hale Coffee Roasters with beans from Northern Peru is available, as well as smoothies like the chicha ($7.95). 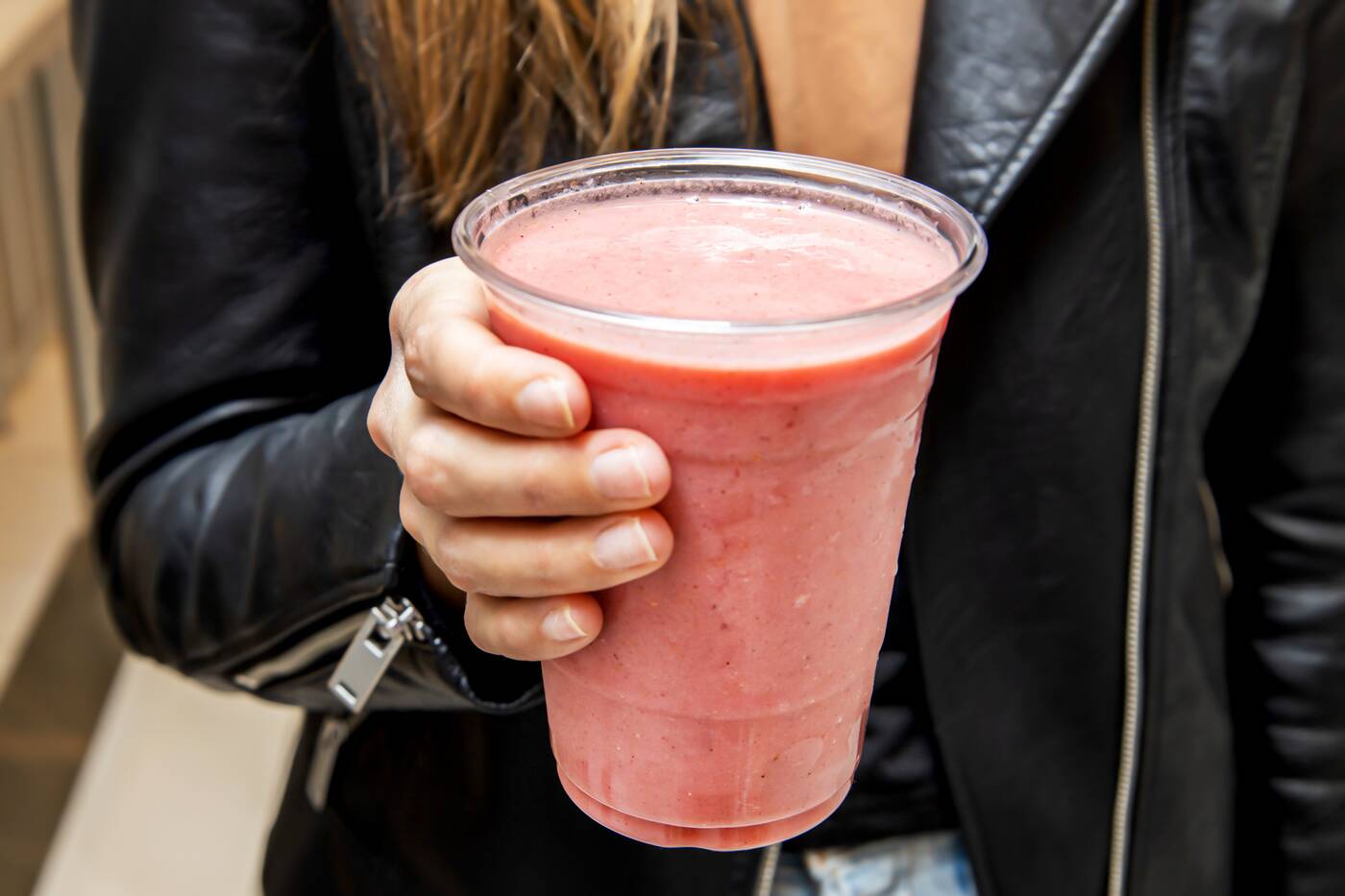 The better of the two in my opinion is camu camu ($7.95) with almond milk, banana, a tropical fruit blend, lucuma, golden berries and tart-flavoured camu camu berry. 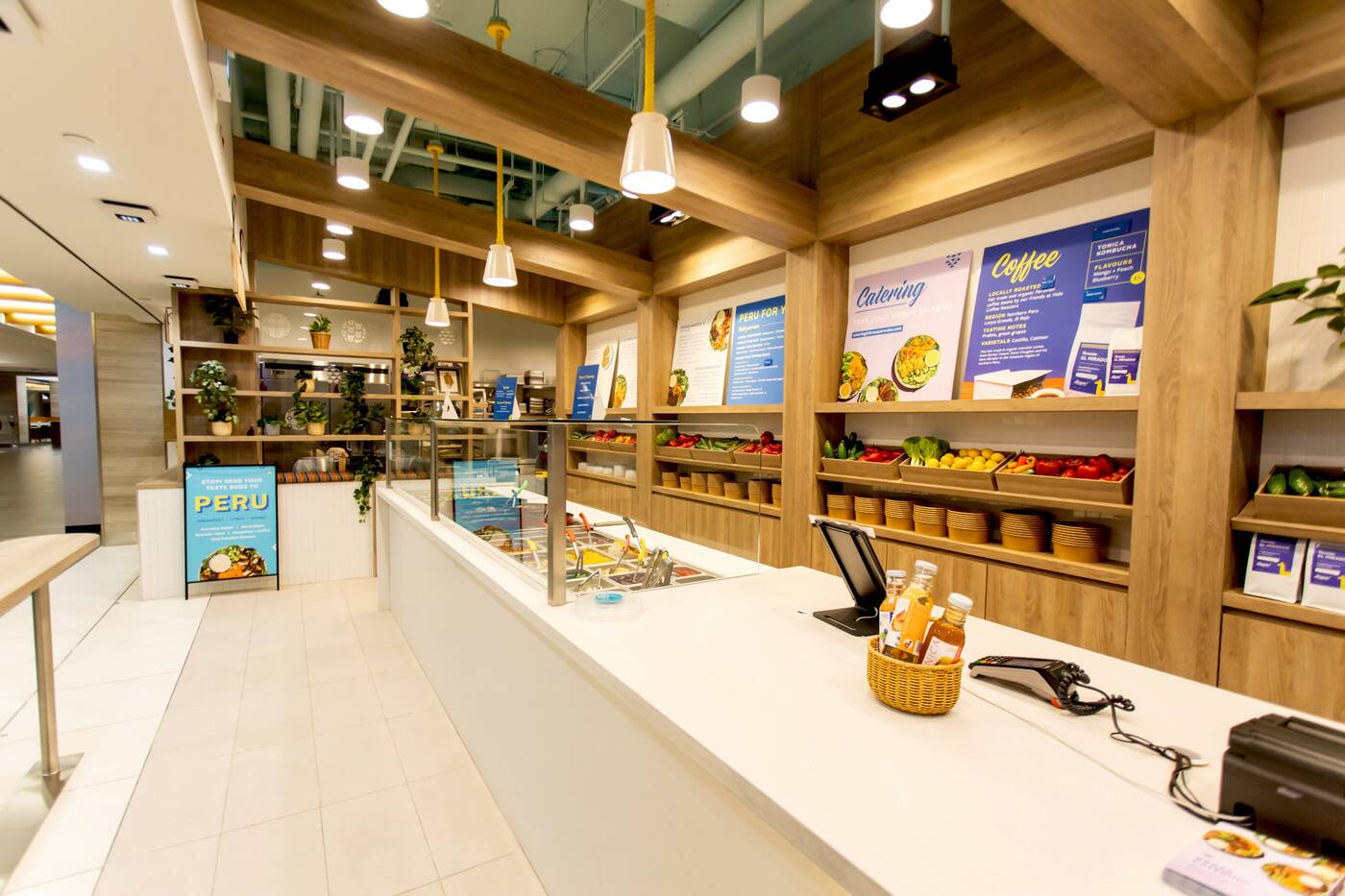 This comes as the second Brasa Peruvian Kitchen in the city, the first Junction Triangle location opened on Peru's Independence Day in 2021.

Three more will be opening this year and for every store opened, $10,000 is donated to urban farming projects in Peru. 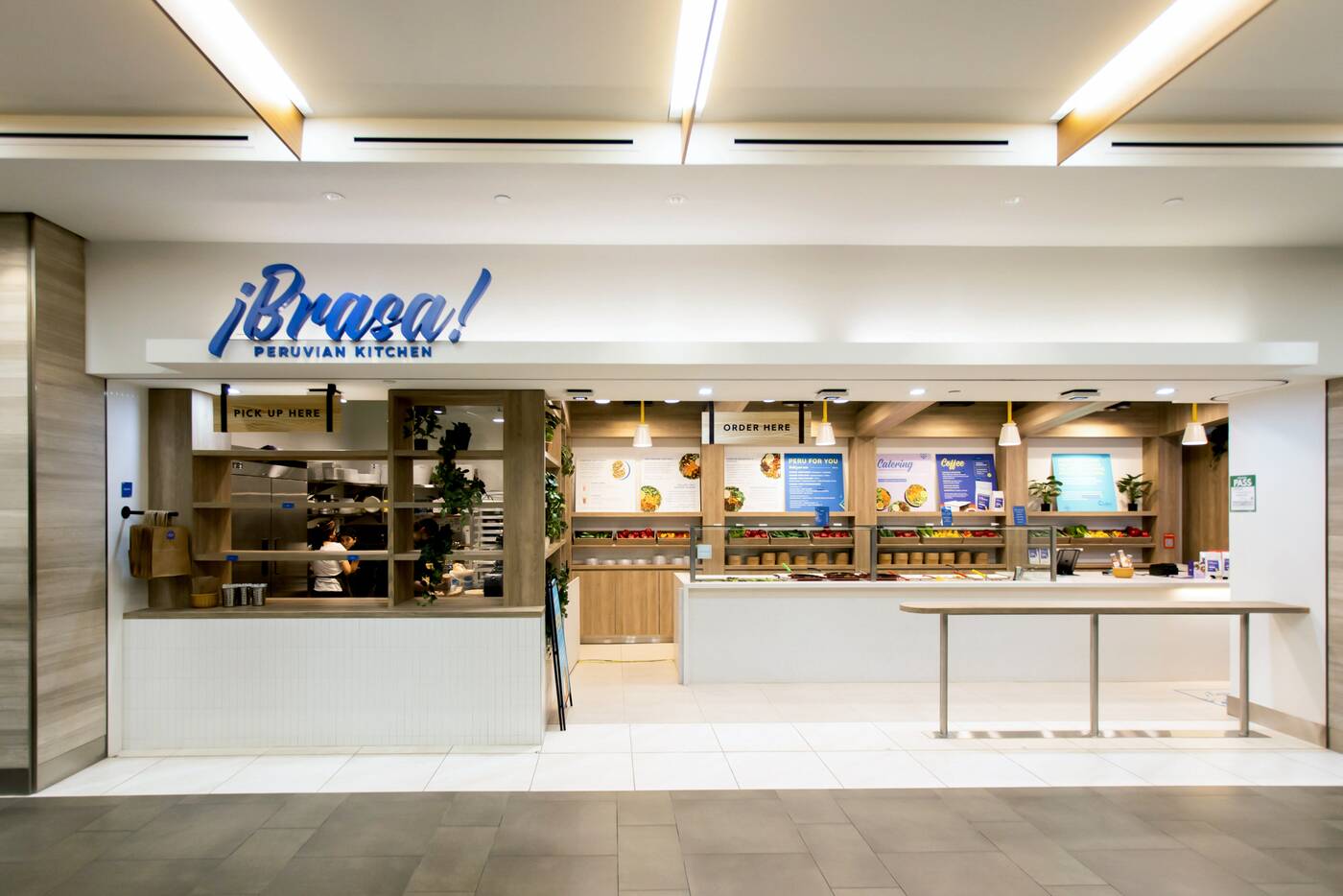