The Toronto Police Service is asking members of the public for help in identifying two people who are accused of selling a house they didn't own to an unsuspecting buyer — one who had no idea that the home's actual owners were simply out of town at the time of purchase.

"During the month of January 2022, homeowners of a Toronto property were out of the country for business," reads a release issued by police on Thursday.

"Two people personated the homeowners and hired a real estate agent. The property was then listed for sale."

It's not quite clear how the suspects — one male and one female — got access to the property, but police say they used fake identification to convince others that they were the real homeowners. 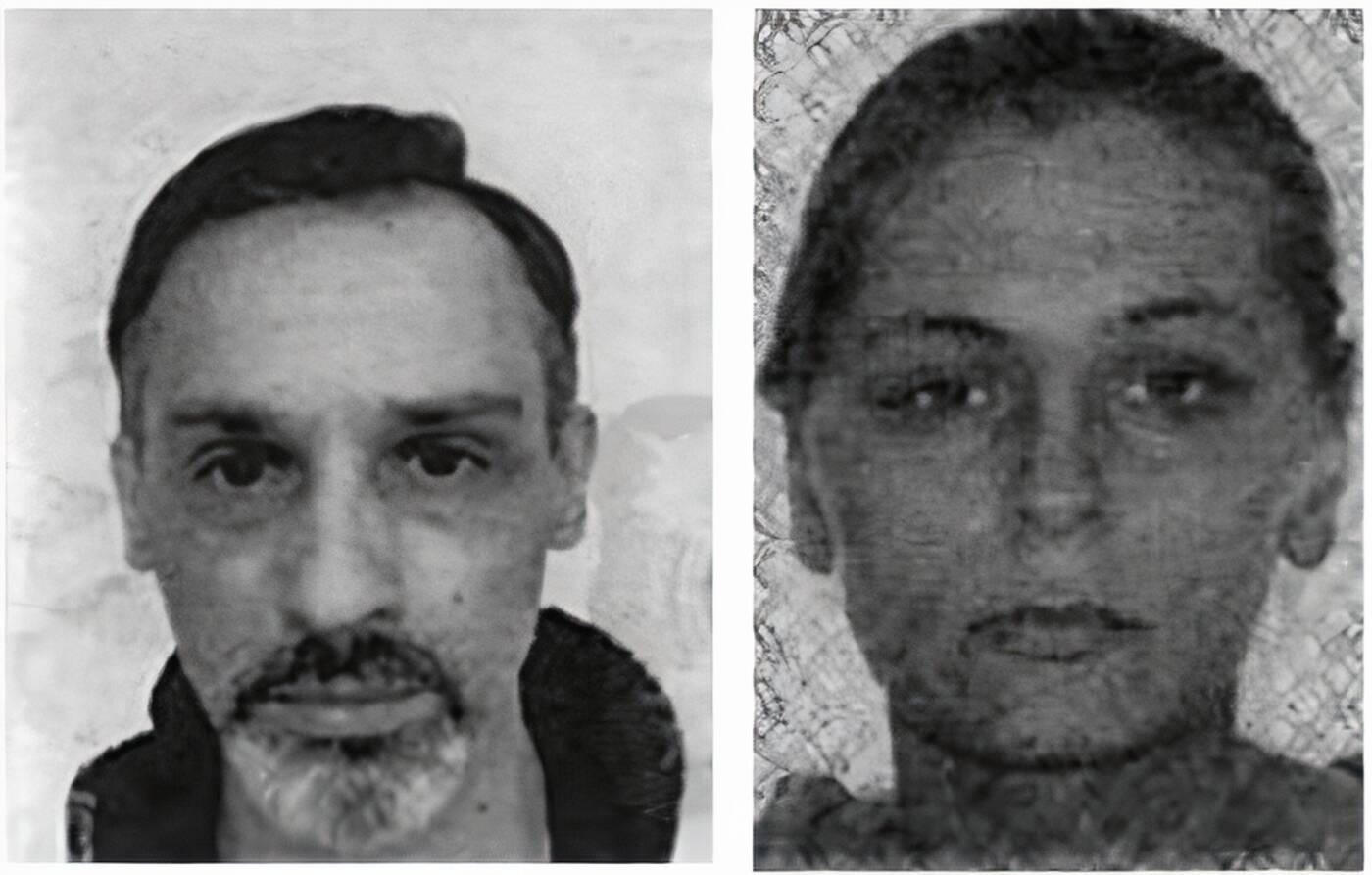 One man and one woman are wanted by police in Toronto for real estate fraud. Image via Toronto Police Service.

Police say the duo ended up selling the home to someone who took possession and moved in.

"Several months after the sale of the property, the real homeowners discovered that their property was sold without their consent," say investigators, who sadly did not describe how anyone involved reacted when they found out.

The crime has been labelled by police both as "fraud over $5,000" and "real estate fraud" or "mortgage fraud" and remains under investigation.

Members of the TPS Financial Crimes Unit have released small, grainy photos of the two suspects and ask that anyone who recognizes either contact them (416-808-7310) or Crime Stoppers anonymously.