The average selling price of a Toronto home in December sat at $1,017,989, and you'd be hard-pressed to find anything in the single-family category for shy of $800K.

Yet one house in the city dives deep below the citywide selling average, hitting the market this week for an unbelievably-low $349,000.

The semi-detached home at 18 Emmott Avenue, in the Danforth and Victoria Park area, is situated just inside Scarborough's borders on a quiet residential street.

It spent the last eight decades owned by the same family, and after passing the property down for generations, the current owners have decided it's finally time to move on.

And honestly, despite some apparent upkeep issues with the property, it's pretty darn cute. 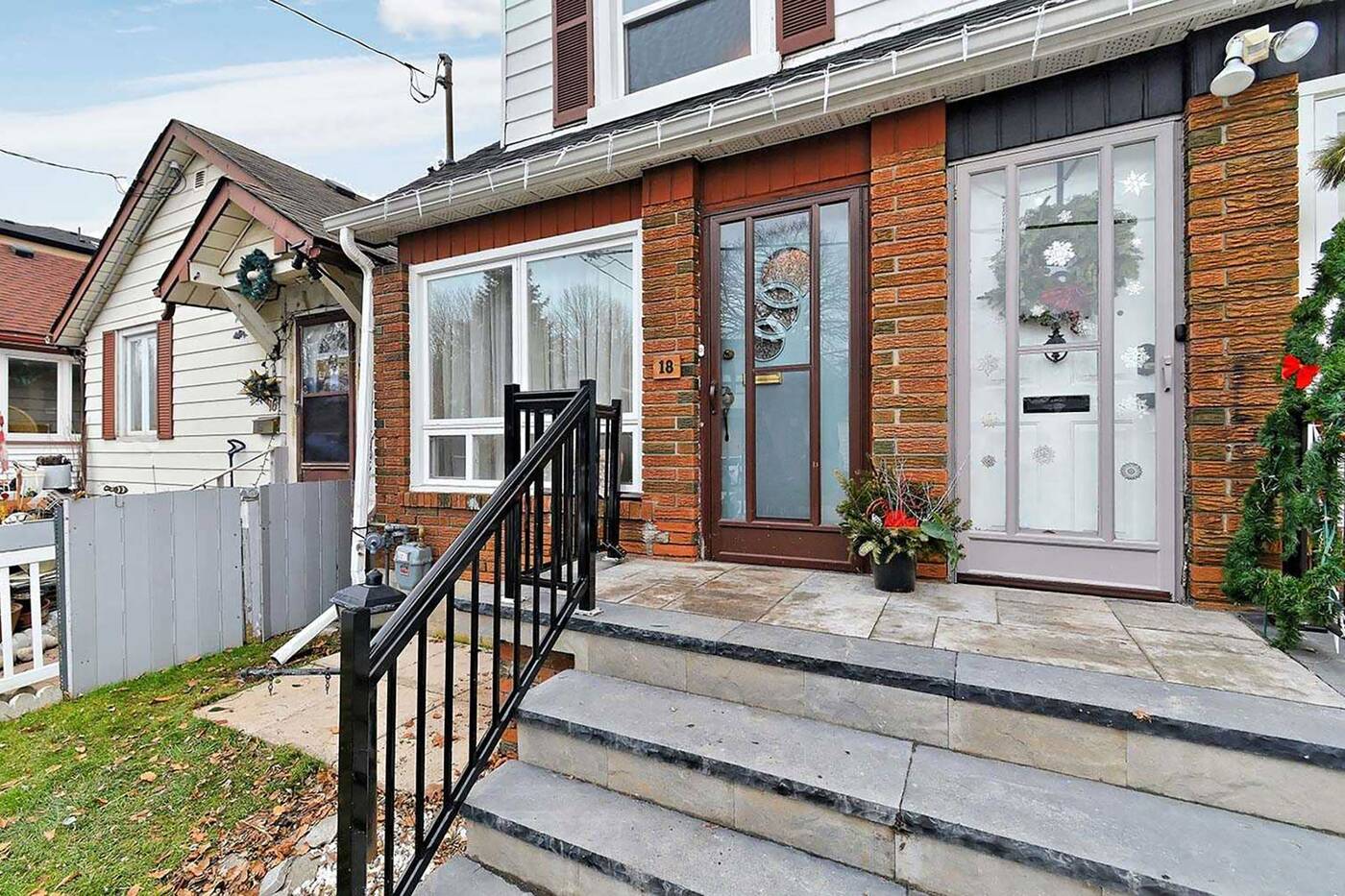 The two-storey, two-bedroom home is mostly unfurnished, so there's not much to look at within, but it's in no way the horrorshow one might expect for a property listed at such a small fraction of the Toronto average. 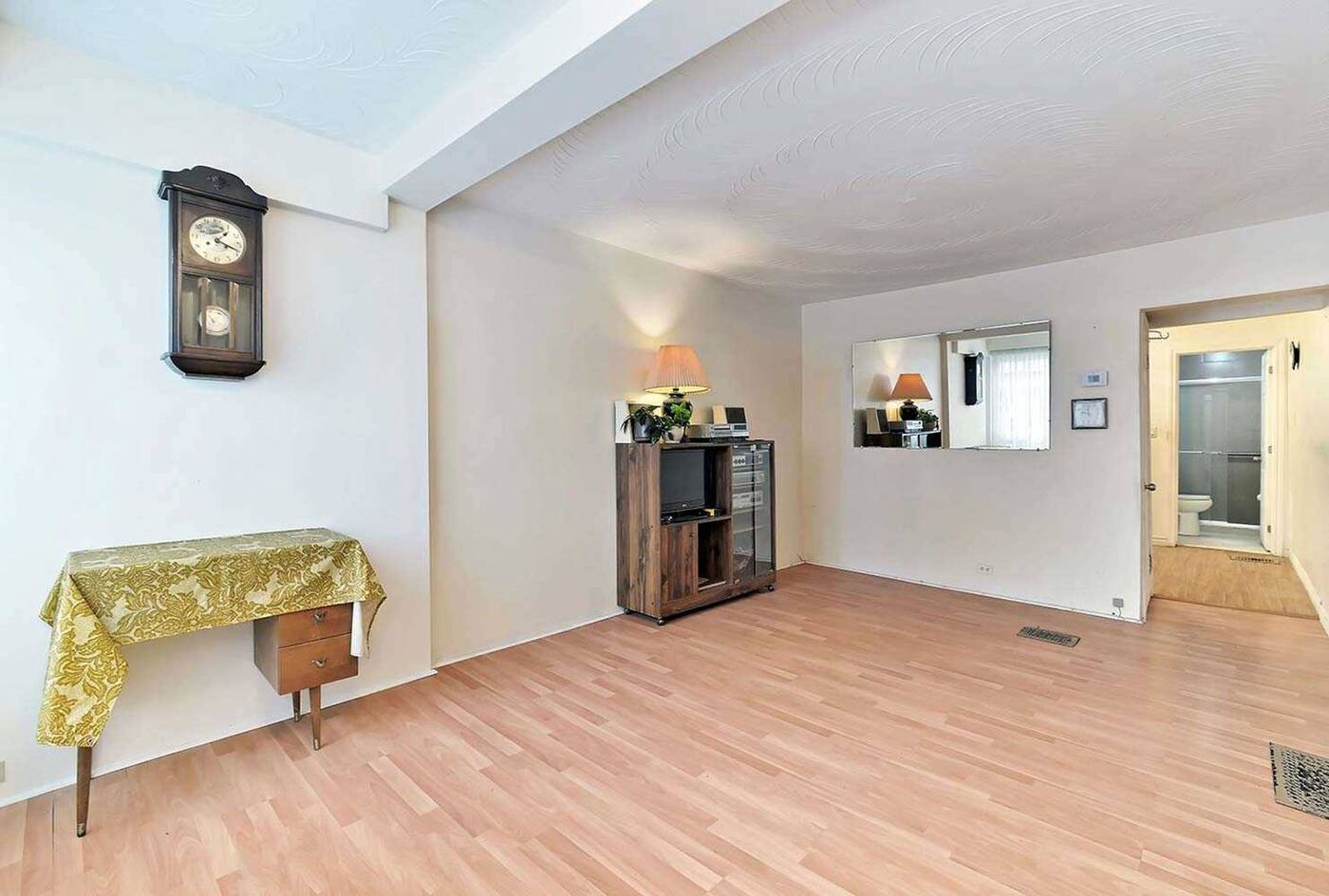 The kitchen is...pleasant enough, if not a bit dated-looking. But if the very grandmotherly combination of wood and lace is your style, I'm not here to knock your aesthetic preferences. 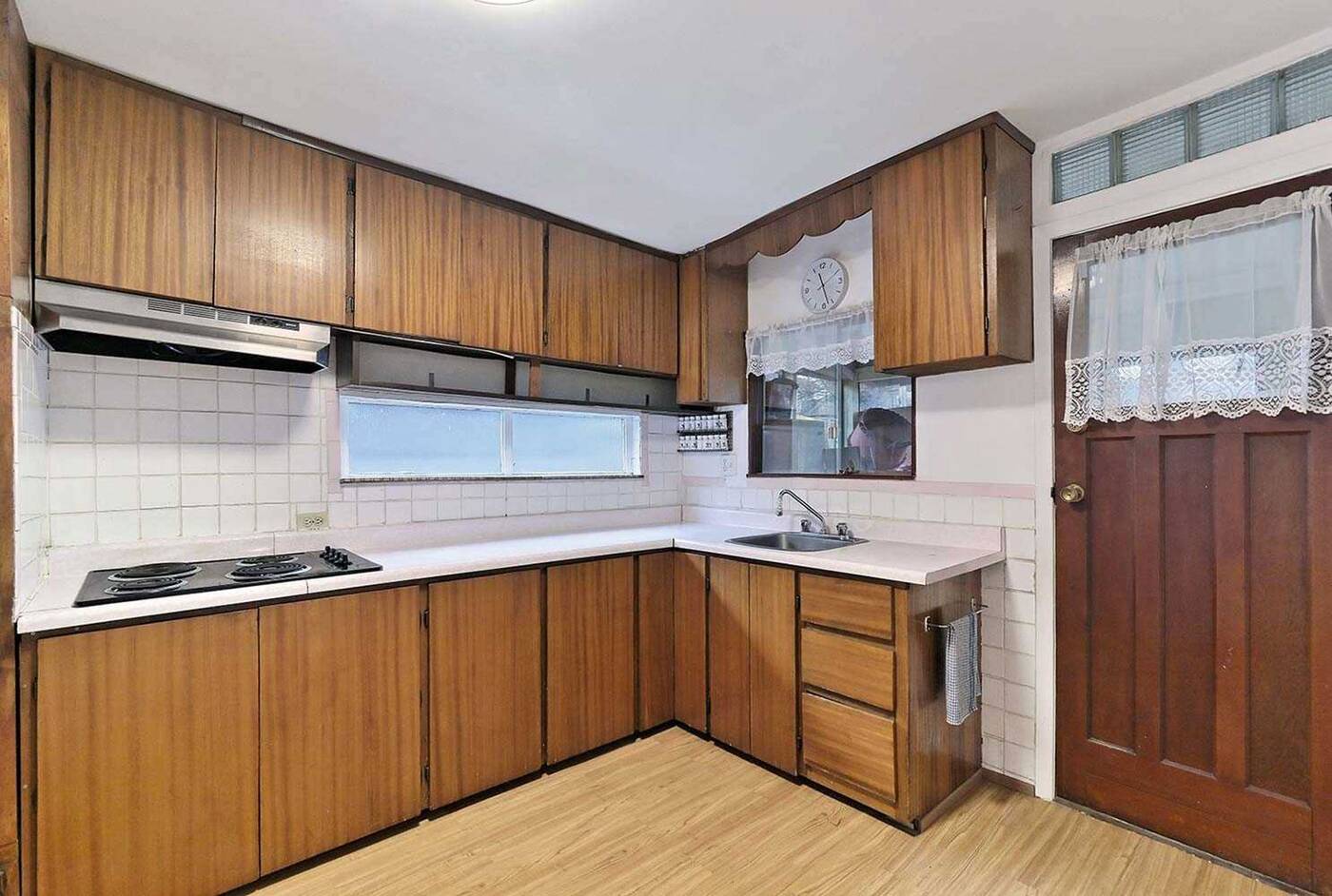 A living room looks like it has plenty of potential without much work required. A window-mounted air conditioning unit is a dead giveaway that this home was never modernized with central A/C, so that's one department a buyer will likely need to spend some money on. 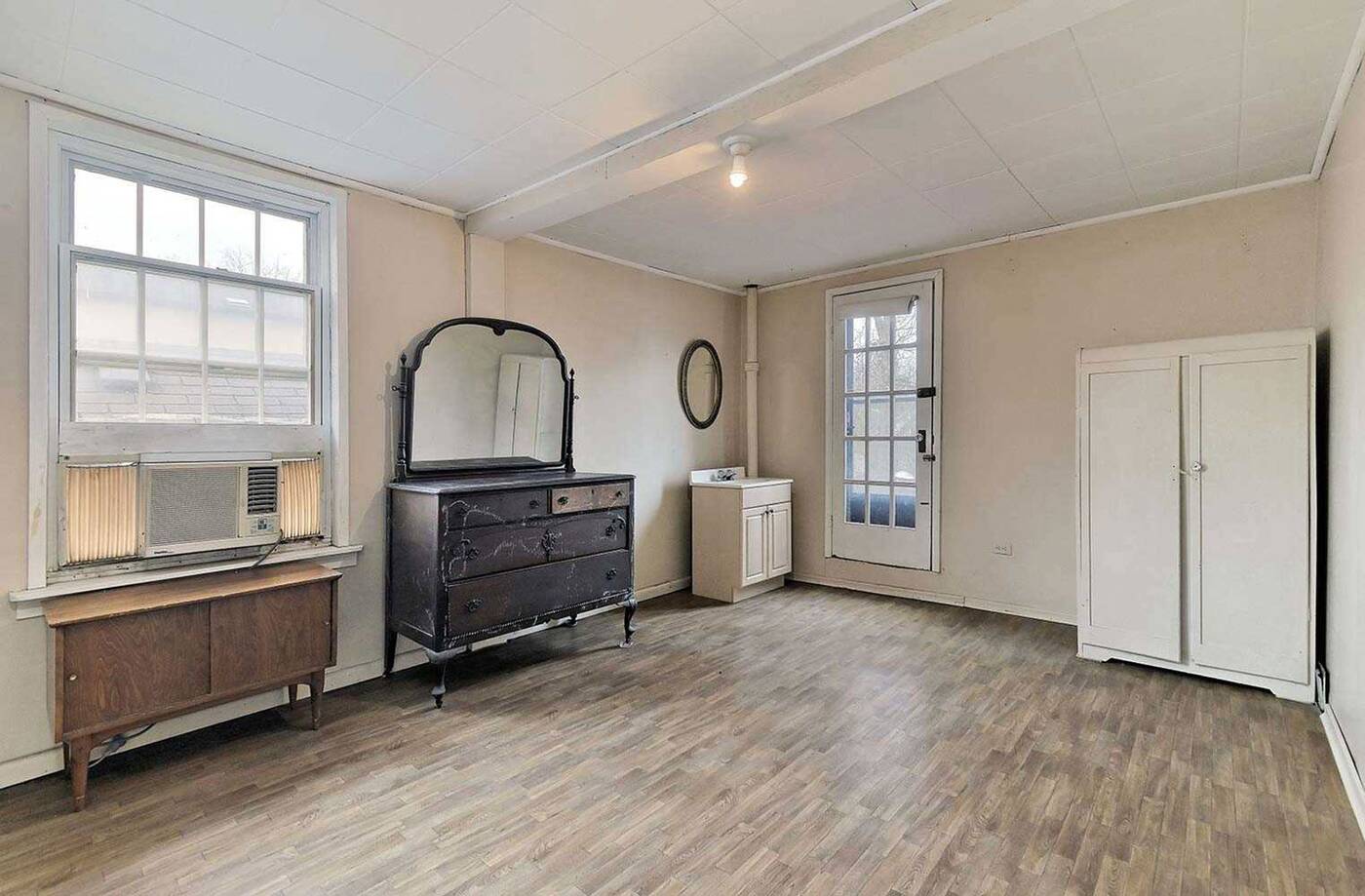 The basement is a bit more on the chaotic side, with a retro pastel colour scheme and damaged ceiling panels that give the space a somewhat creepy feel. 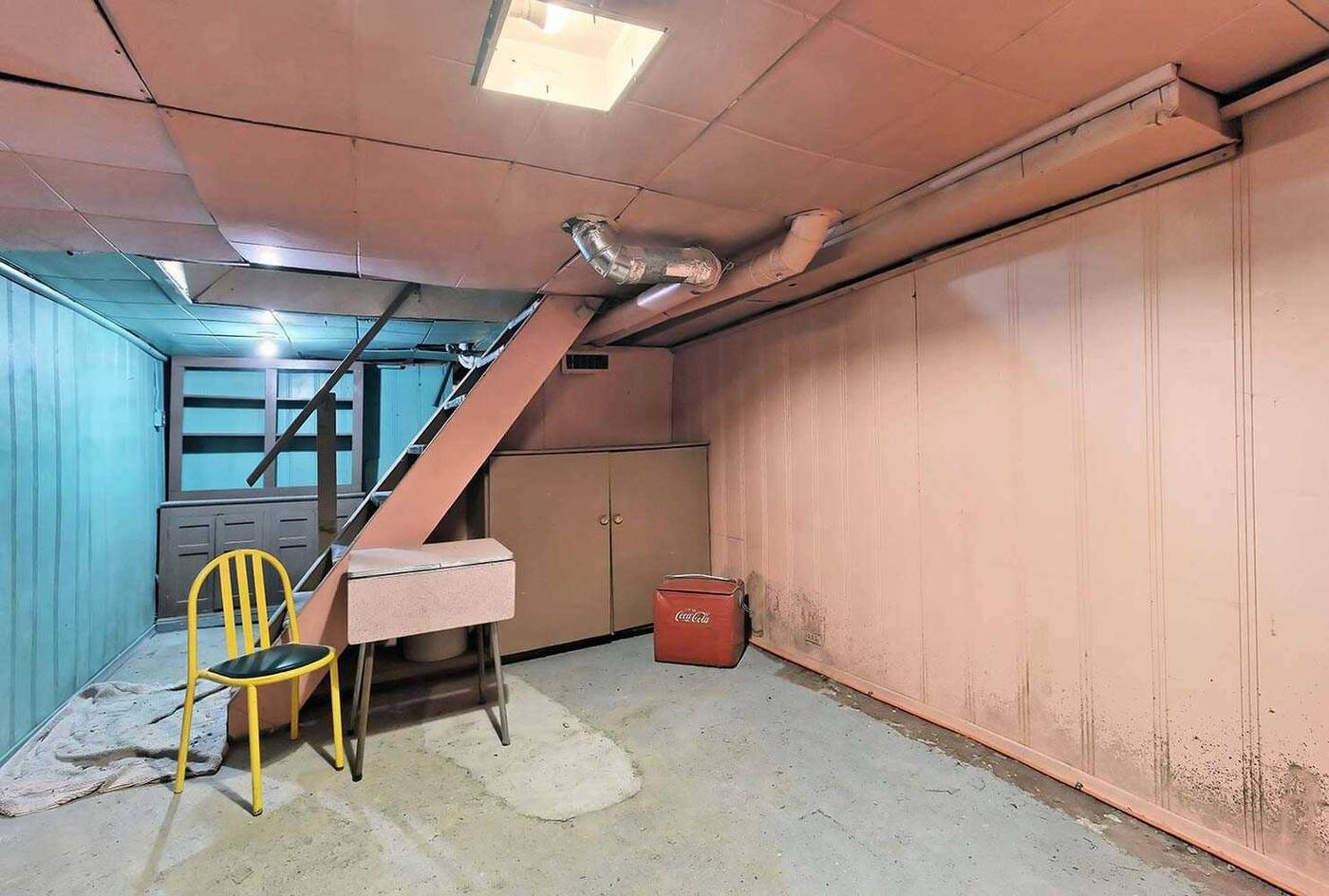 And the basement laundry room isn't exactly a showpiece you'll excitedly show off to guests when touring them through your new home. 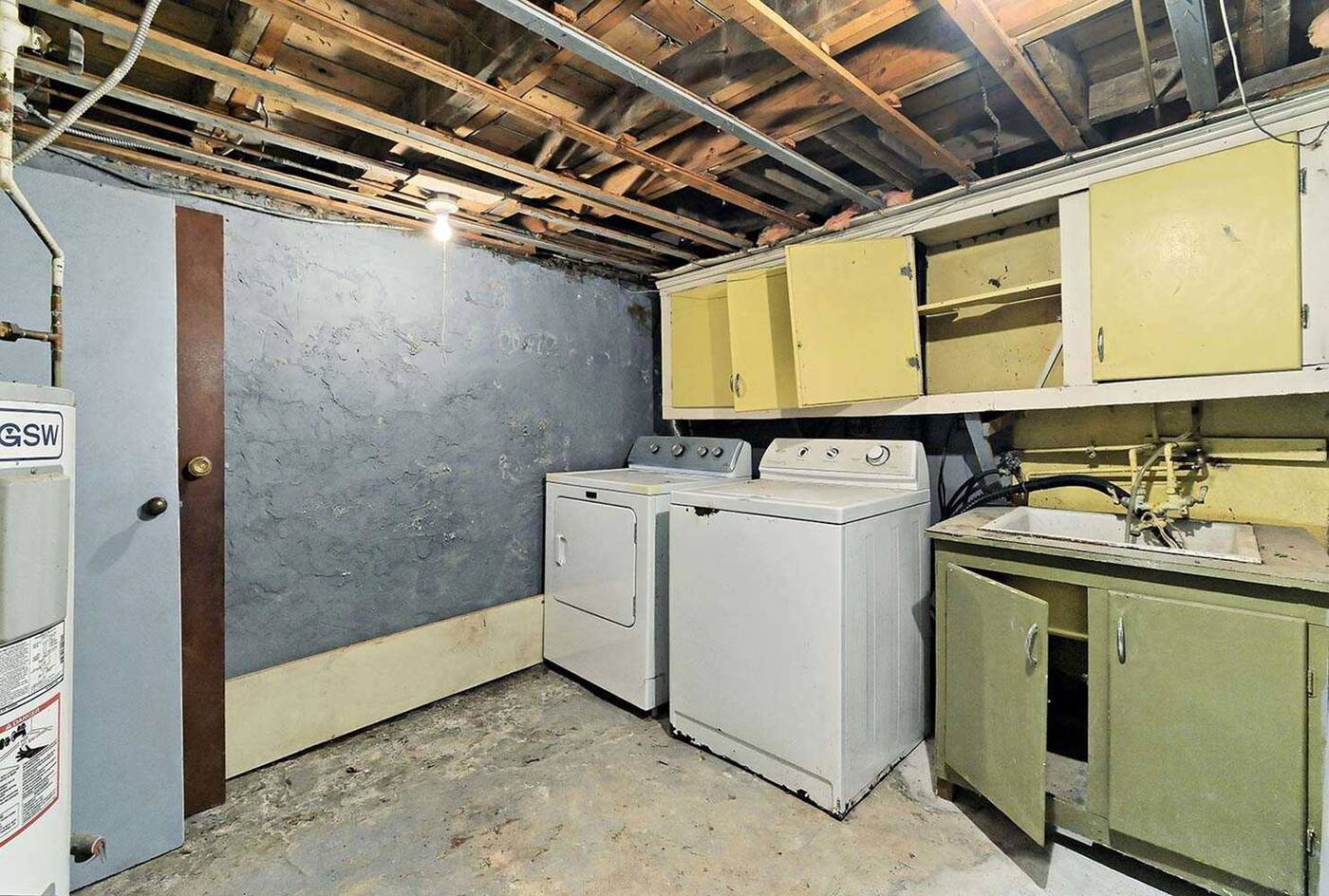 The backyard is somewhat overgrown, but it's nothing some simple landscaping wouldn't fix up. Not that you were expecting to find the Gardens of Versailles hiding behind this cozy little home. 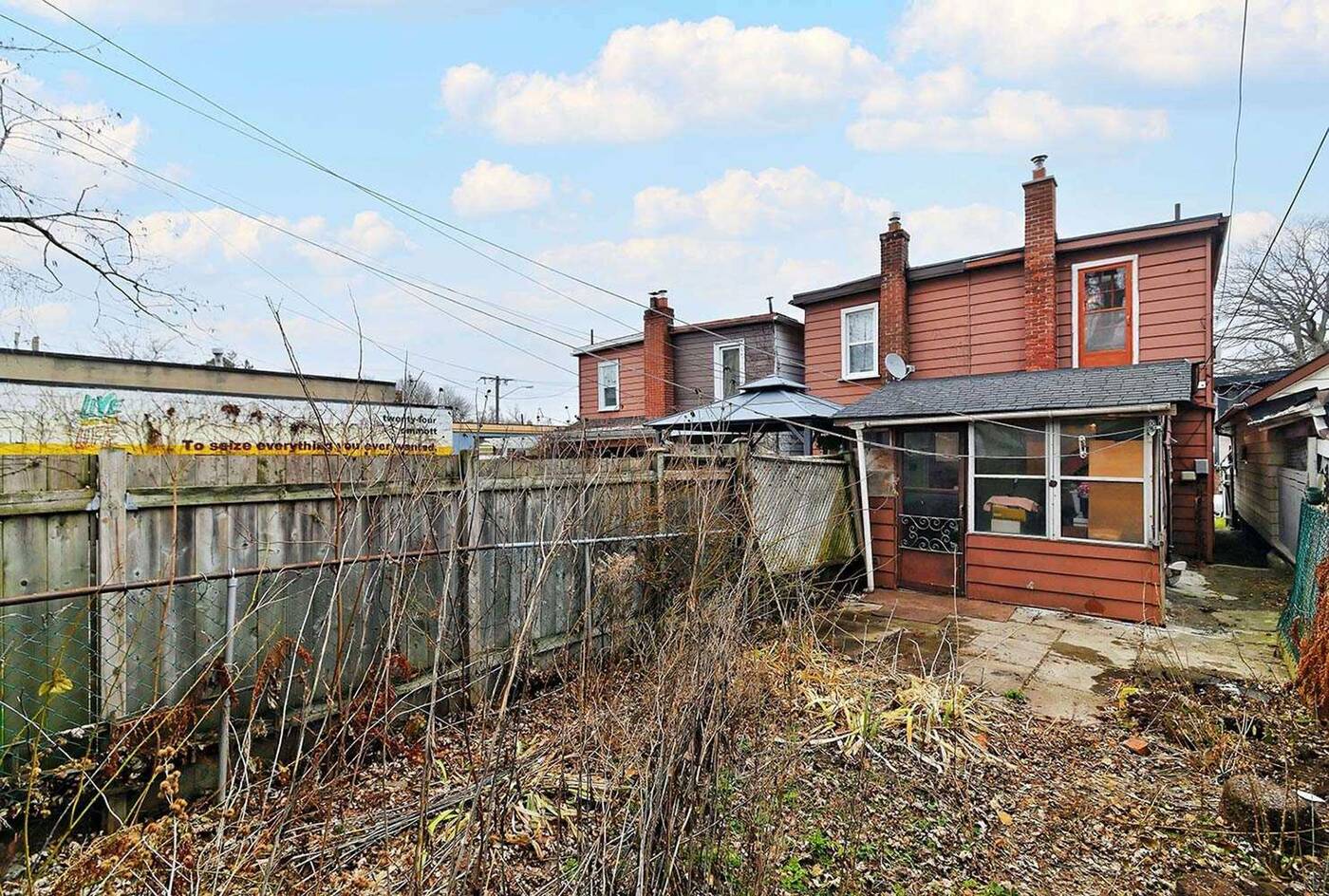 So yea, there's work to be done on what the listing describes as a "starter home." But I just couldn't get over that impossibly low listing price.

So low, in fact, that I had to call up the listing agent at RE/MAX Canada just to verify that this wasn't a typo.

A representative confirmed to blogTO that this home could indeed be yours for just under $350K, though they admit the price comes with the caveat that any buyer would be looking at "a bit of a fixer-upper."

In real estate agent parlance, that typically translates to "it's cheap, but you might have to break the bank to make it feel like home."

There could always be other reasons for why the home is so cheap: ones that aren't legally required to be included on a listing. I'm not going to dive into said reasons, because, you know, lawyers and stuff, but I will close by reiterating that this is one curiously cheap house.