Condo tower to swallow up popular Toronto restaurant and rowhouses

Developers are finding new ways to pack on the density in a housing-starved Toronto, like a new development application calling for a condo tower that would float above an existing student rental building in the Church-Wellesley Village neighbourhood.

The proposal from Podium Developments calls for the redevelopment of 396-398 Church Street, currently home to Kinton Ramen and Kinka Izakaya locations, a trio of rowhouses at 73-77 McGill Street, and a portion of an existing student rental building at 50 Gerrard Street East.

In place of the current buildings, Podium seeks rezoning and an Official Plan Amendment to build a 43-storey condo tower with a height of 141 metres, designed by architects IBI Group. 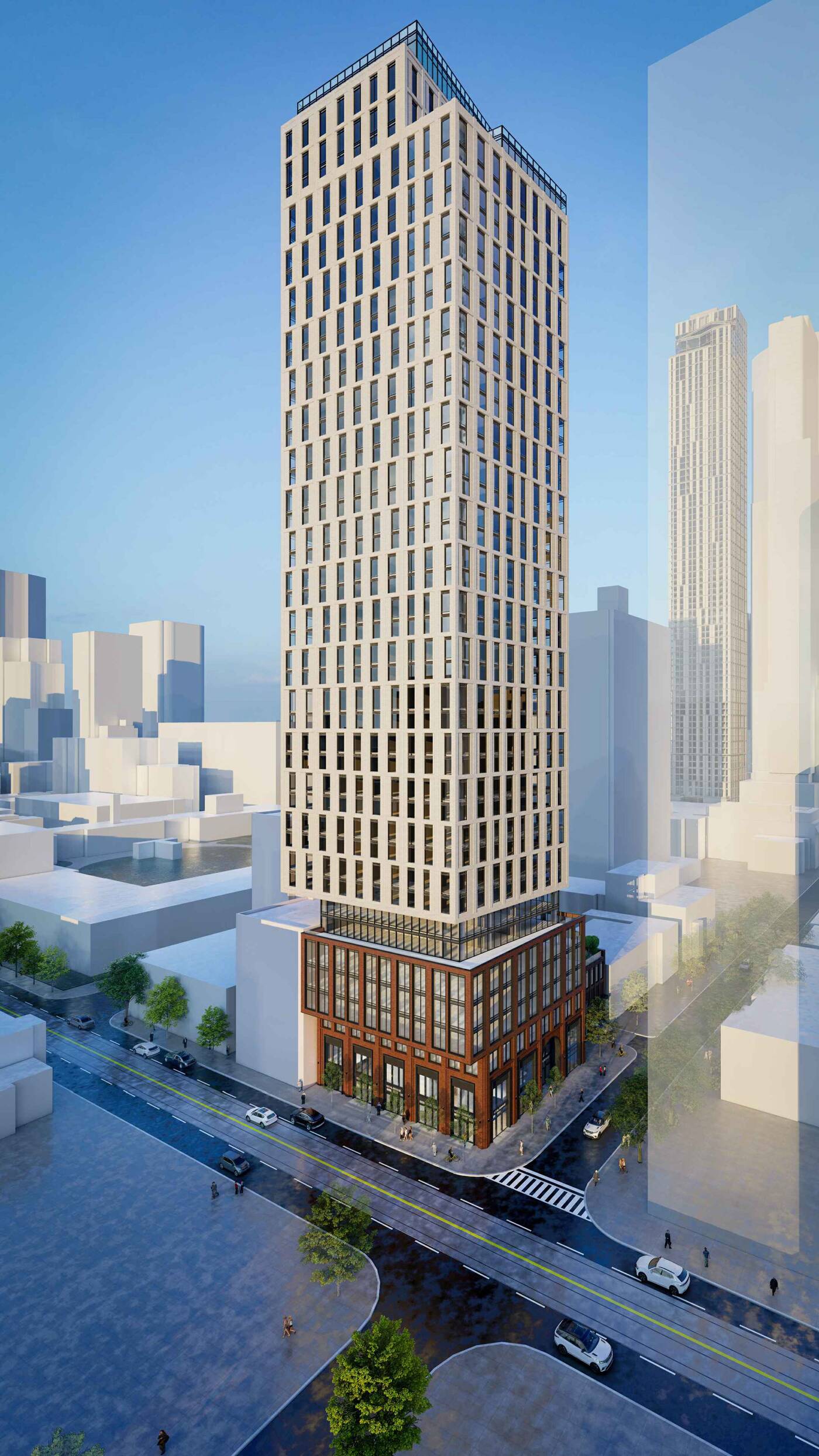 The development portion of the affected addresses includes the single-storey restaurant building, three-storey houses, and a northern section of the eight-storey student rental, leaving the majority of the building intact. 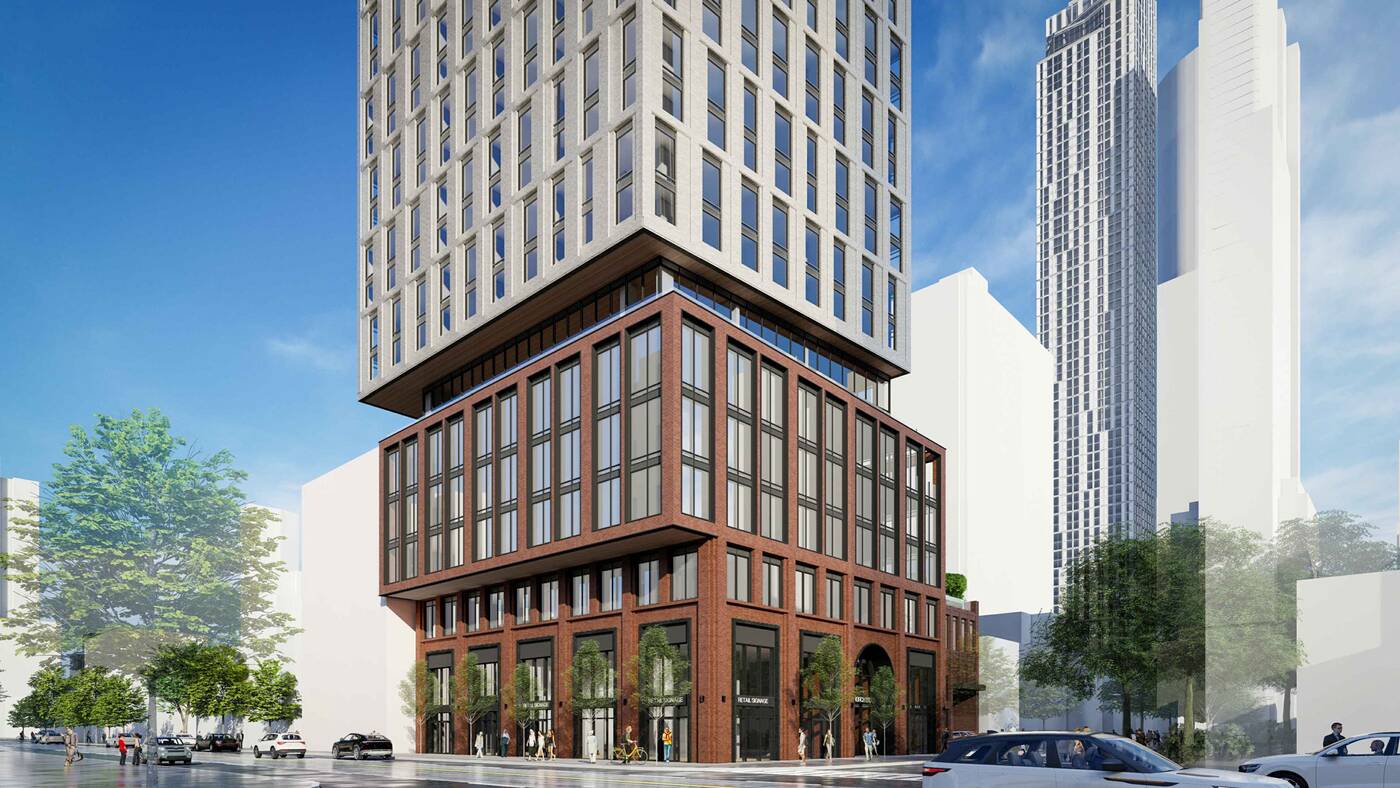 The latter involves an unusual arrangement where strata rights were purchased from the owner of the rental building in order to allow the new condos to float above its northern end. 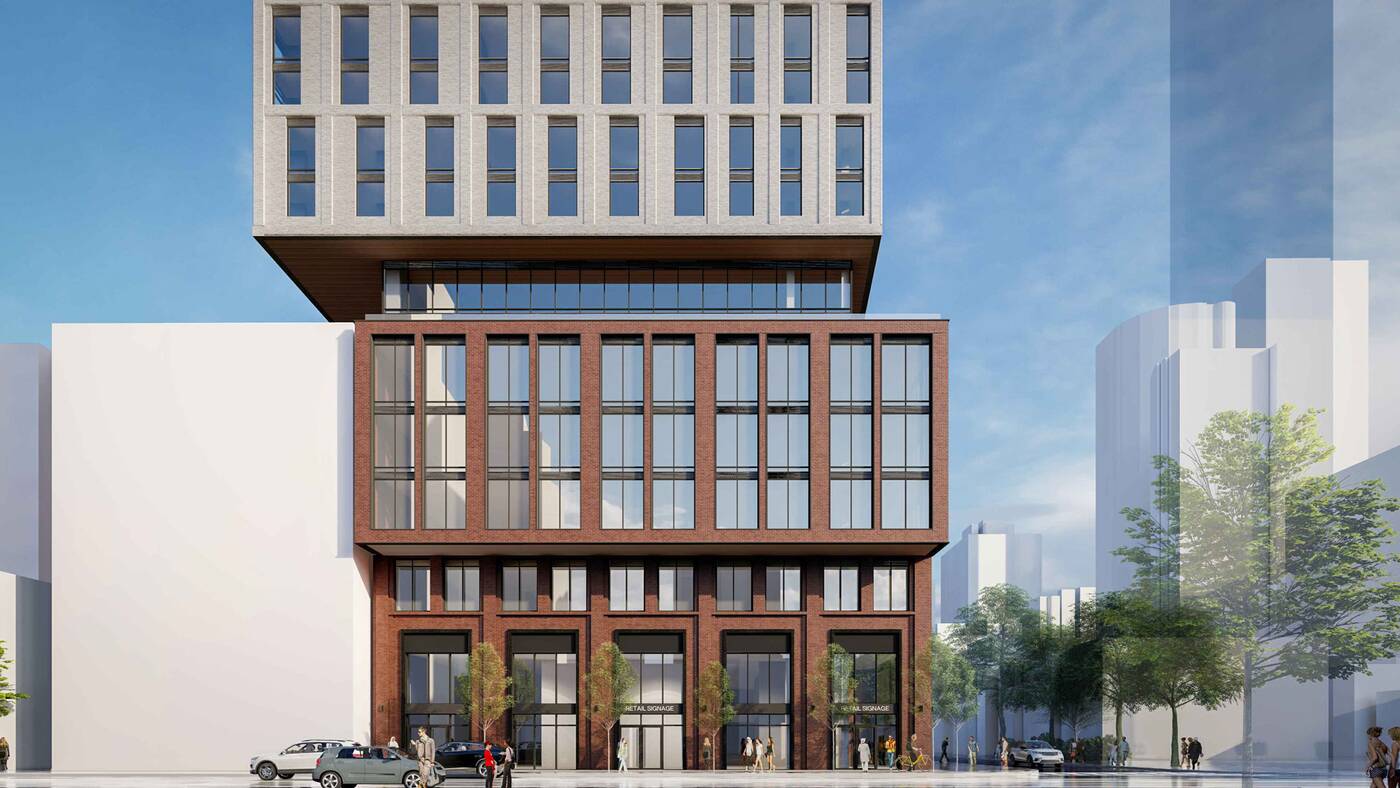 A total gross floor area of 28,998 square metres would be almost entirely dedicated to residential space, with 28,782 square metres supporting 463 condominium units proposed in a mix of 47 studios, 229 one-bedrooms, 147 two-bedrooms, and 40 three-bedrooms units. 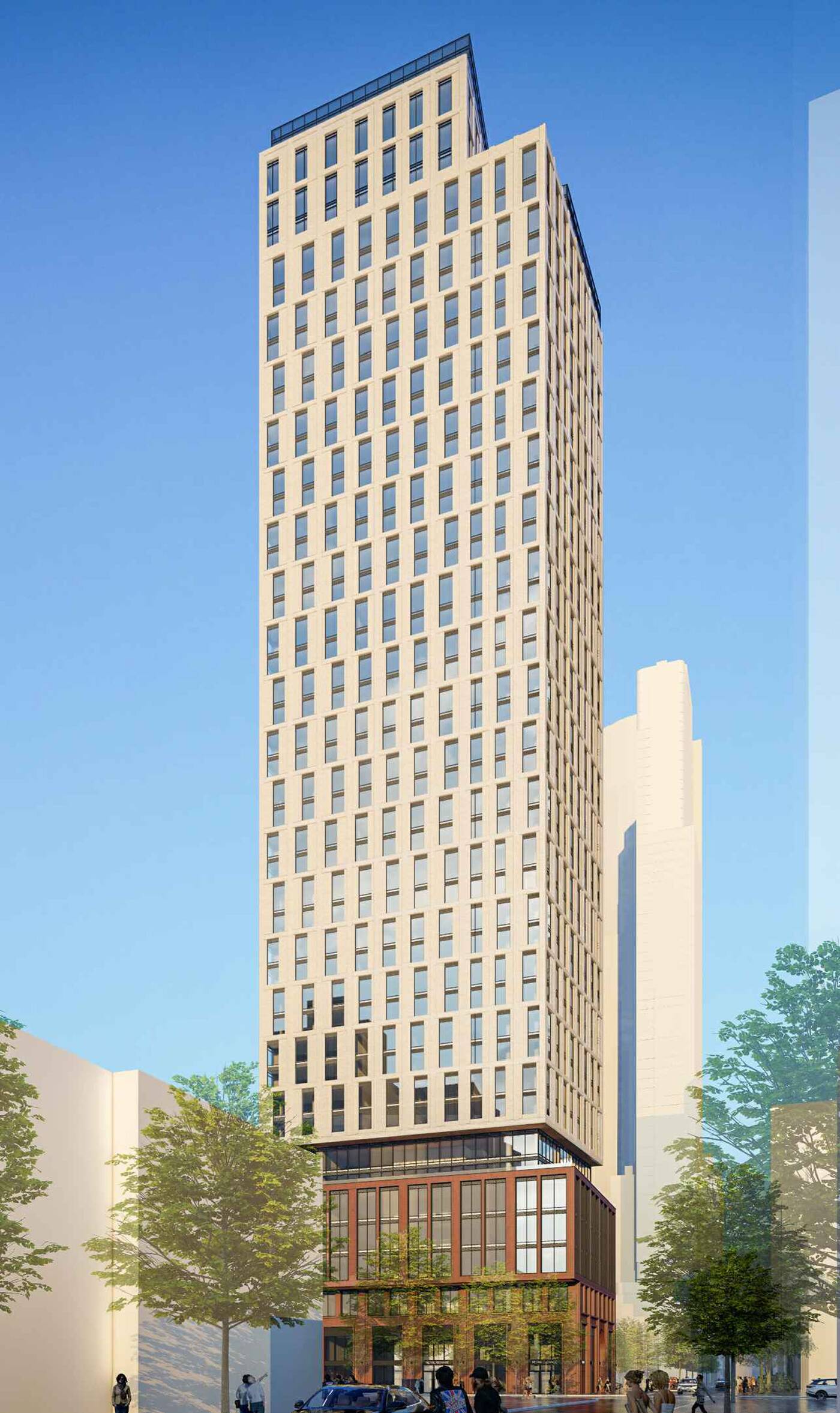 The remaining 216 square metres of space is proposed as retail fronting Church Street, though it's still far too early to determine which retailer would follow in the footsteps of the popular ramen and Izakaya joints currently operating at this address. 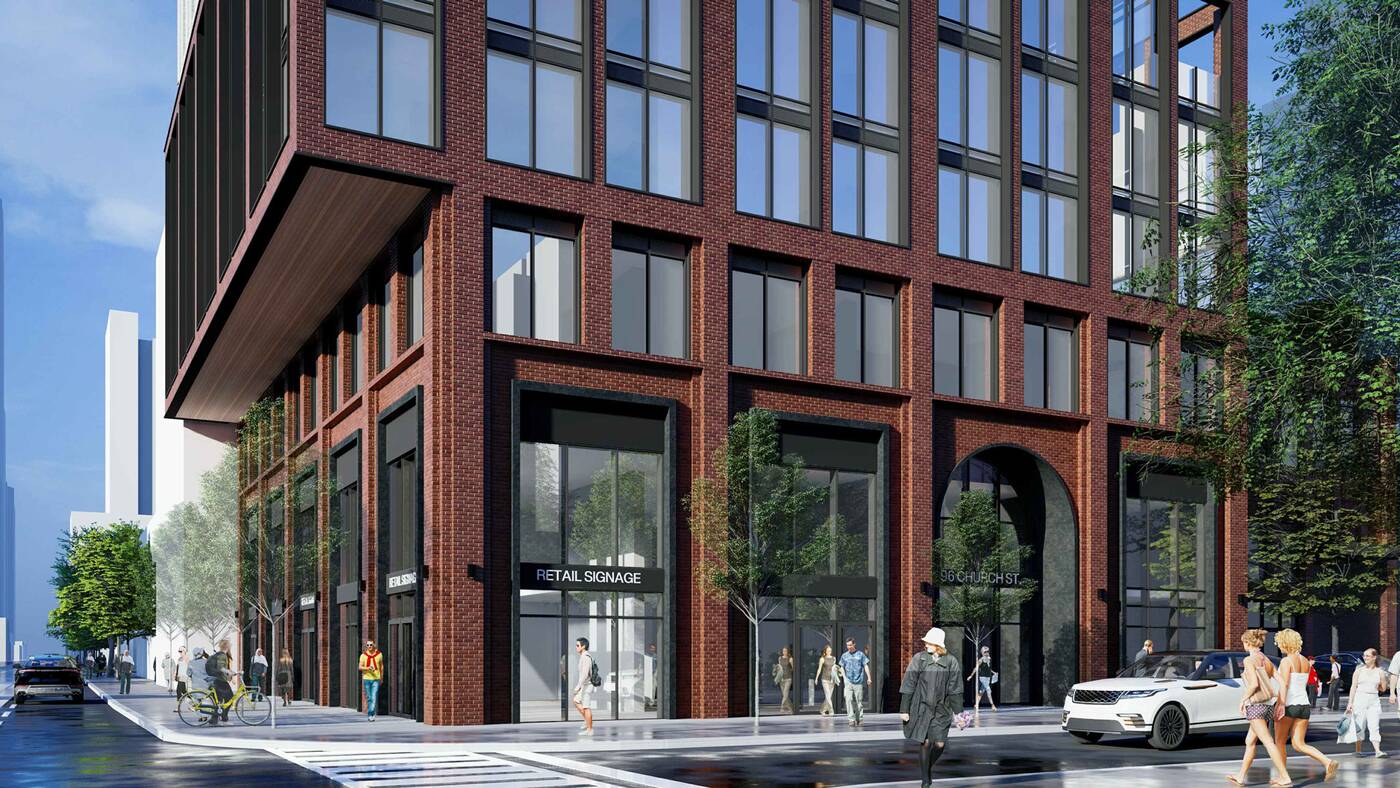 Residents of the tower will be treated to some pretty spectacular city views through a planned 43rd-storey outdoor amenity area at the north side of the building, measuring 153.2 square metres, or 1,649.3 square feet. 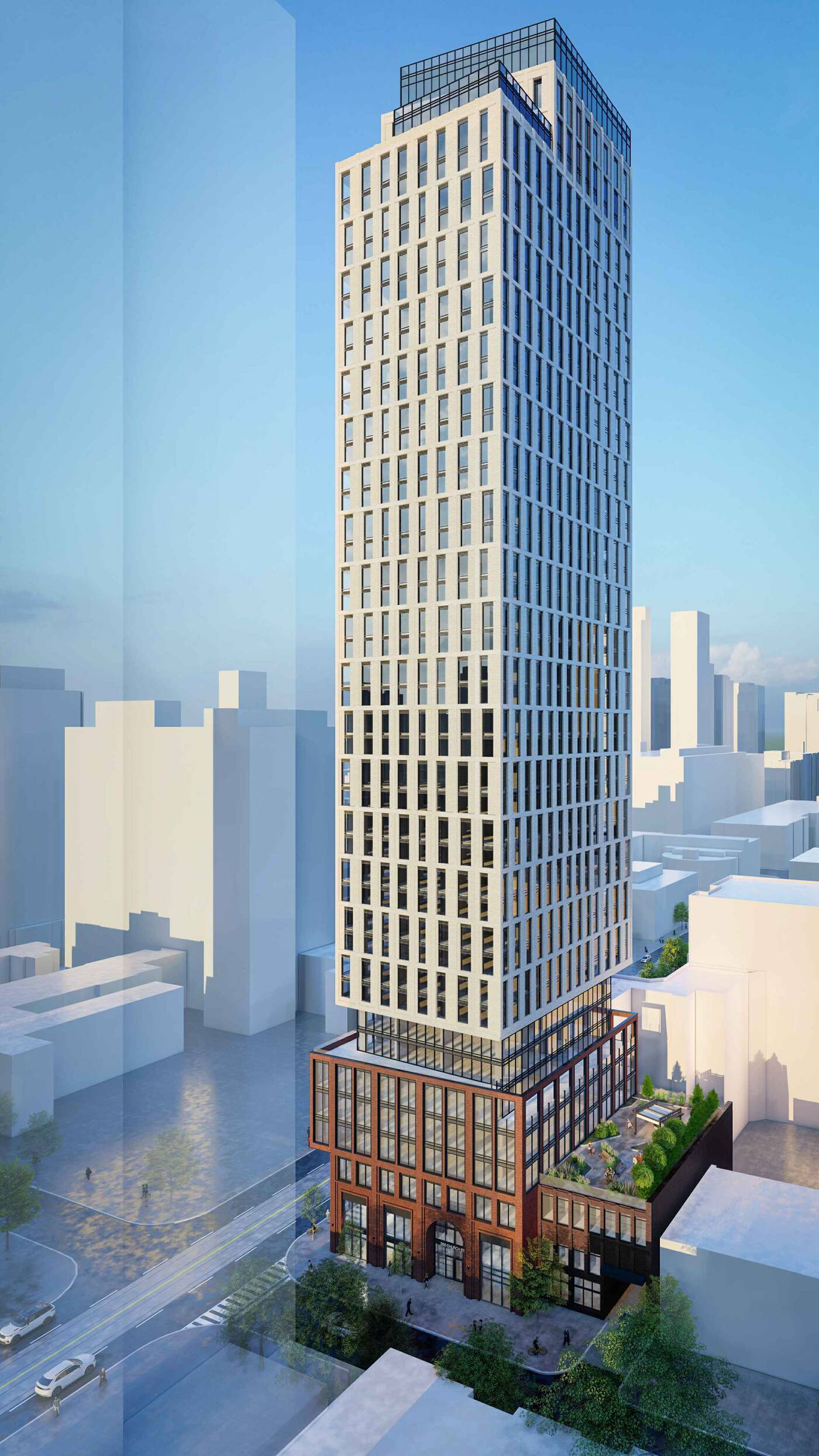 For those shy of extreme heights, an even larger outdoor amenity area of 308.6 square metres/ 3,321.9 square feet is located much closer to the ground on the third floor.