On average, Canadians move between 4.5 and 5.5 times in their lifetime. In America, it's even higher with an average of 11.7 times.

So having a house that's been in the same family for over 60 years is something of an anomaly.

But that's exactly how long the current owners of 93 McRoberts Ave. have had this cozy property. 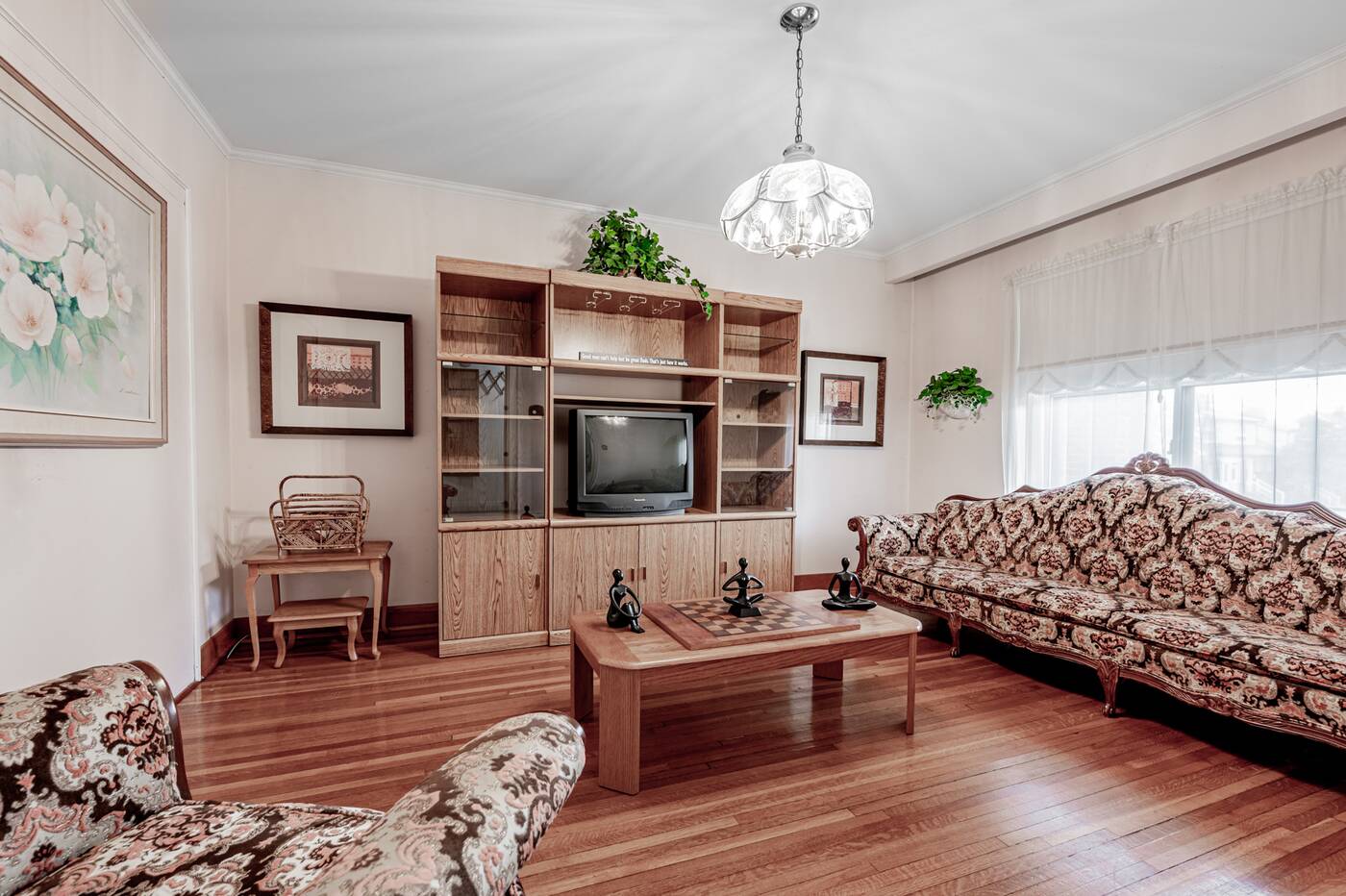 According to the listing, this is the first time this home has been on the market in over half a century. 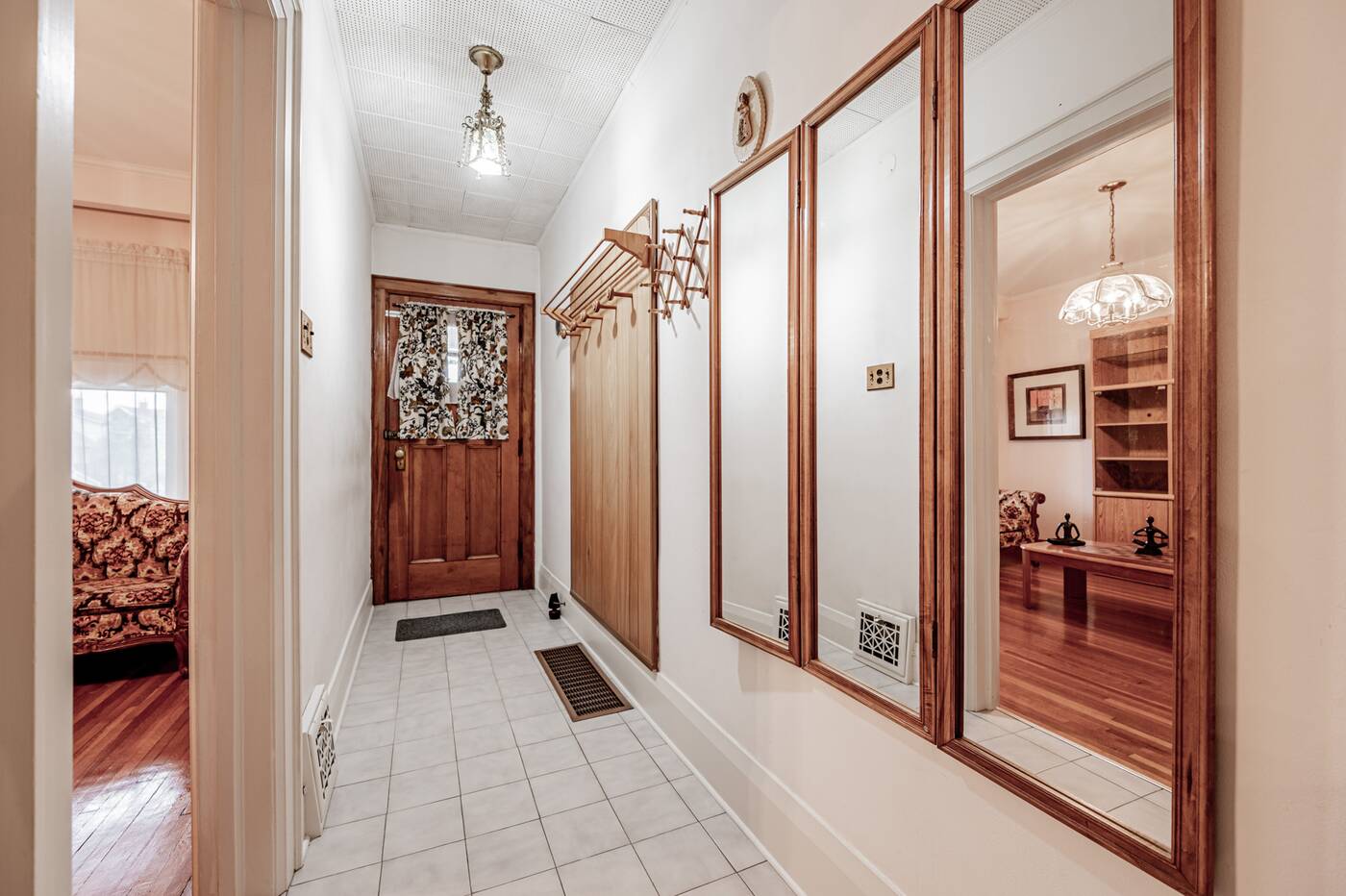 And if the listing hadn't said anything, the interiors would have been a dead giveaway. 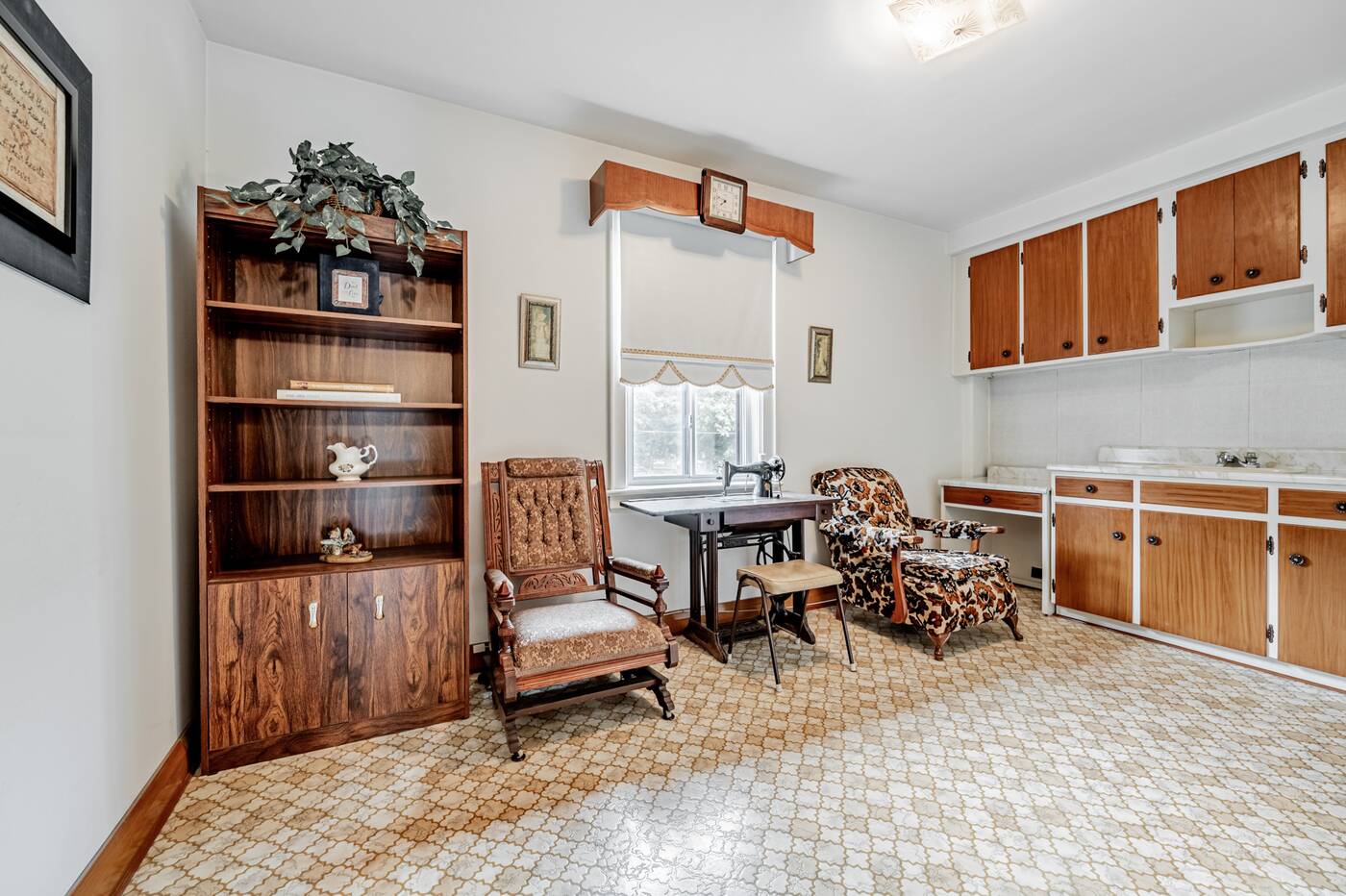 The third bedroom with what looks like a wet bar.

The semi-detached home is a bit of a time capsule, especially in places like the kitchen and bathrooms. 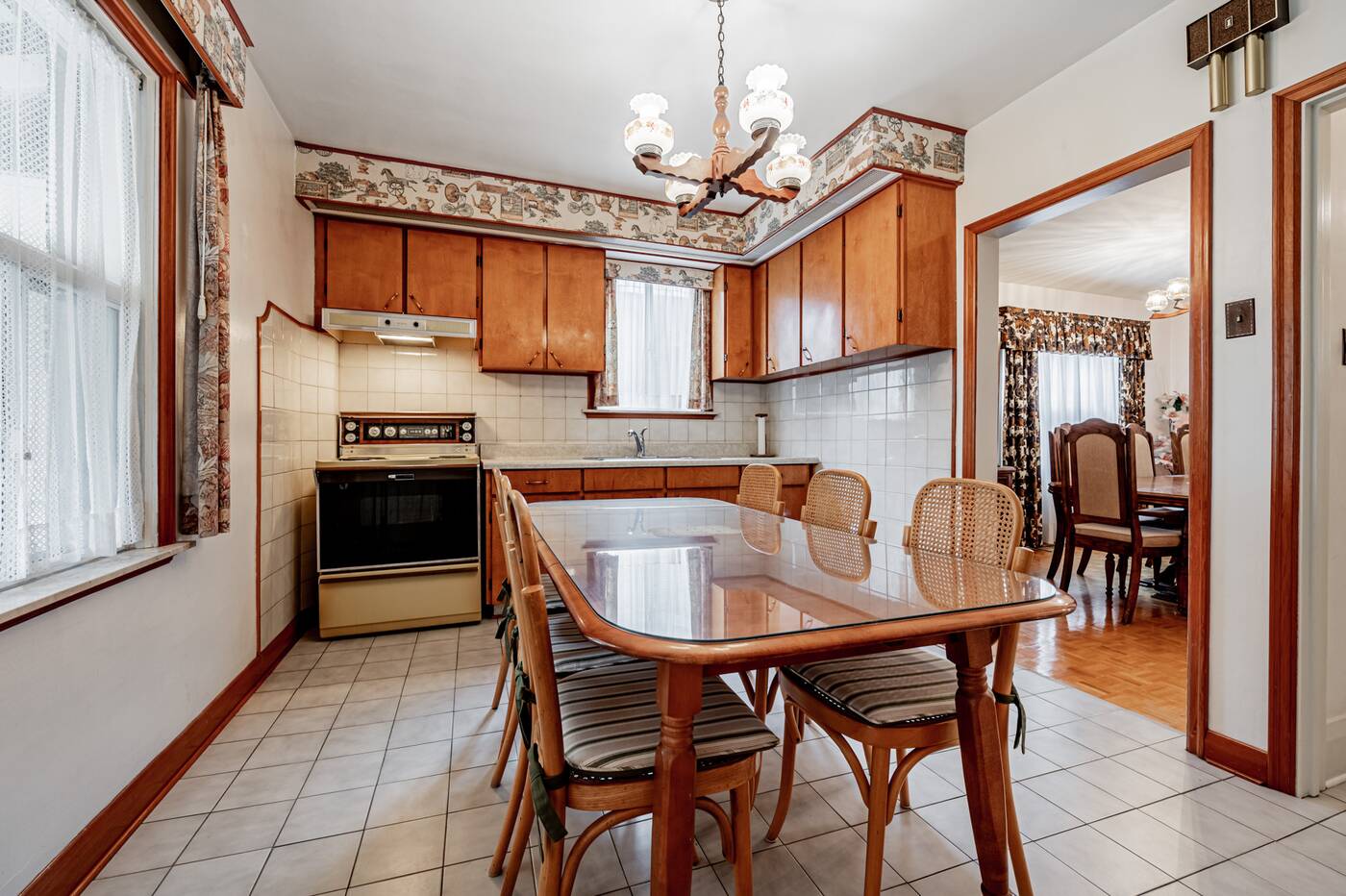 The kitchen is big enough to be an eat-in kitchen.

The kitchen, for example, has an oven from the 60s and the cabinets are delightfully retro. 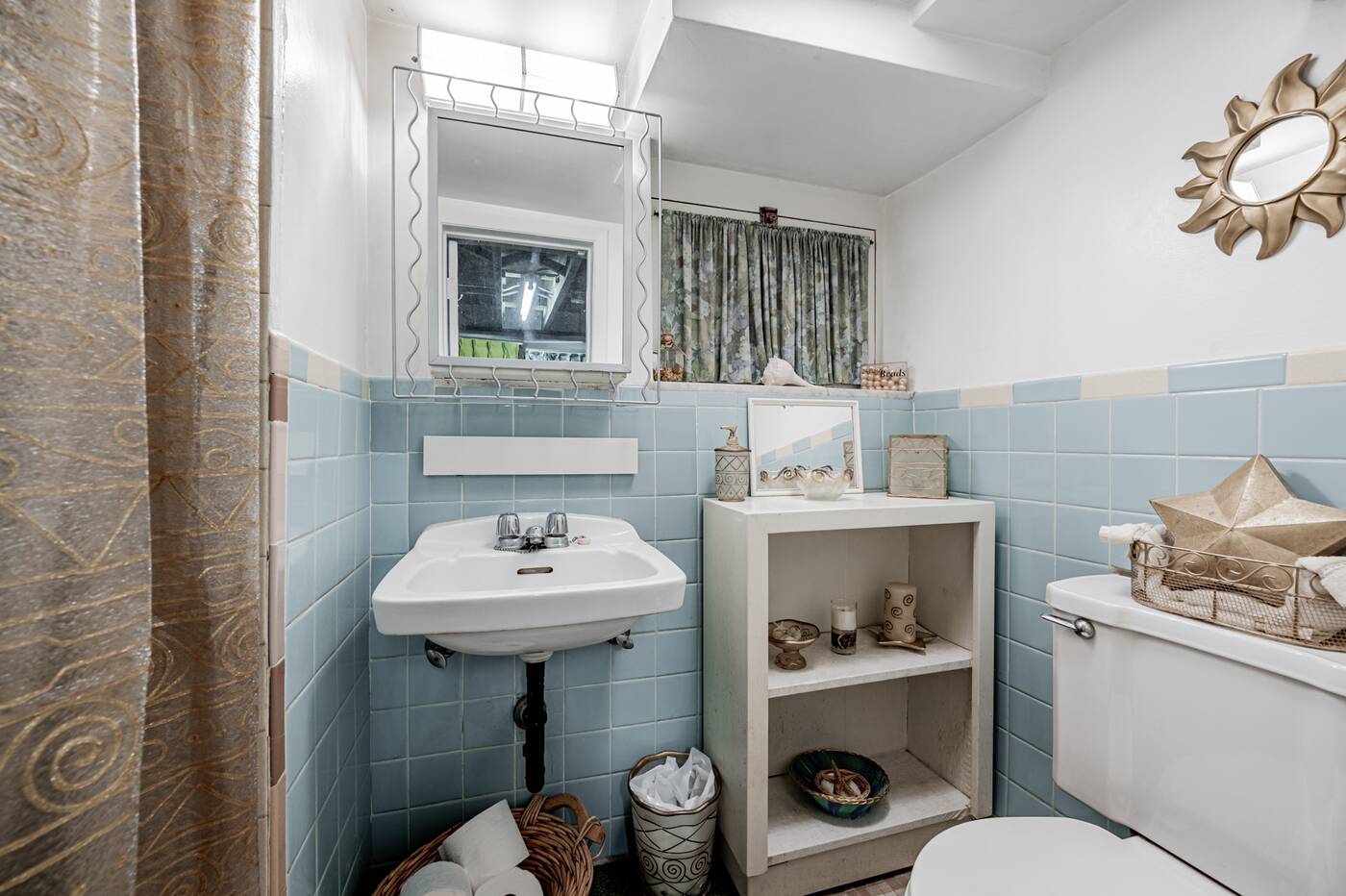 The second bathroom in the basement.

And while some of the original details are dated, many are charming and add character to the home. 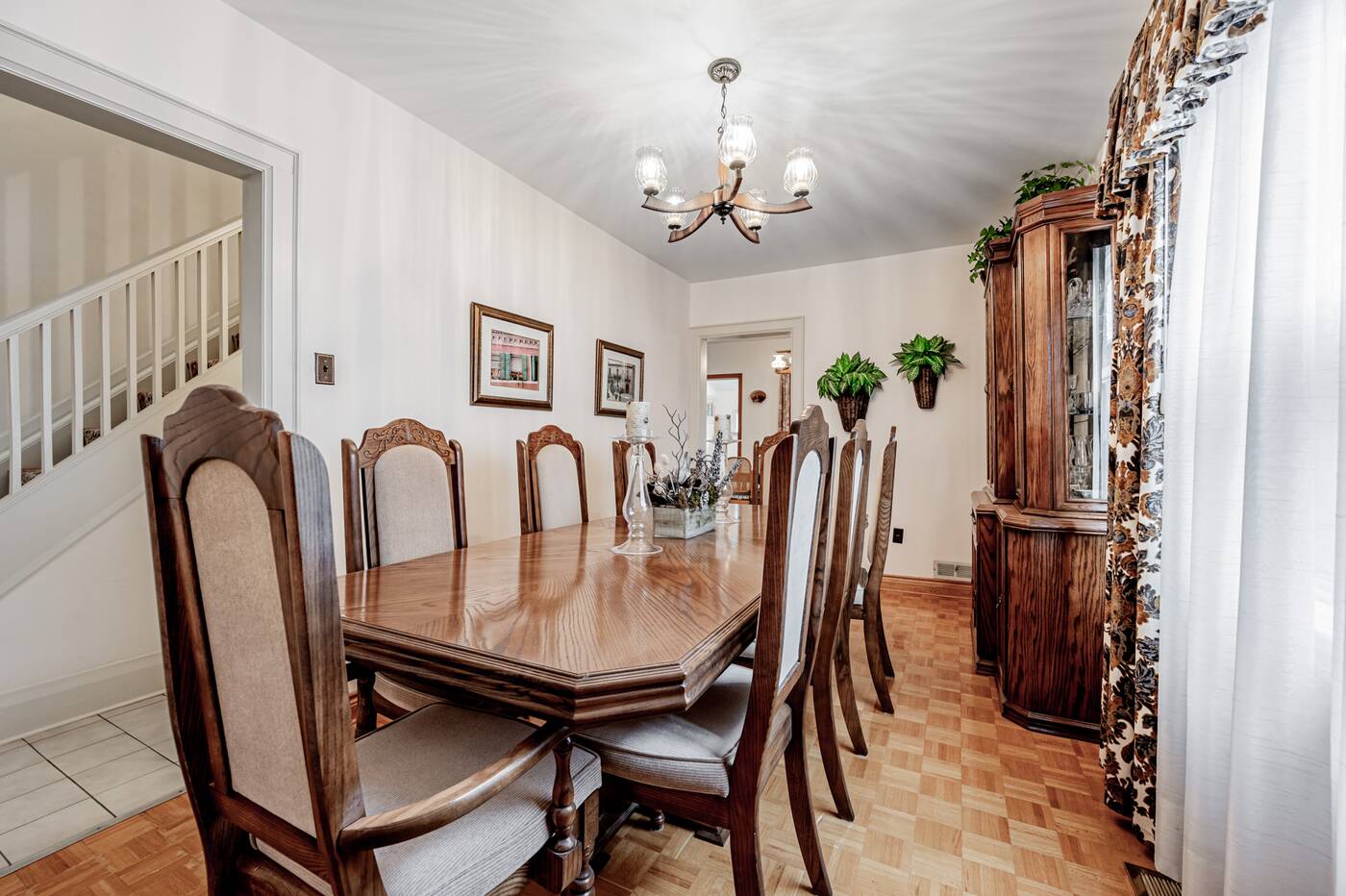 The original wood floors and light fixtures are priceless. 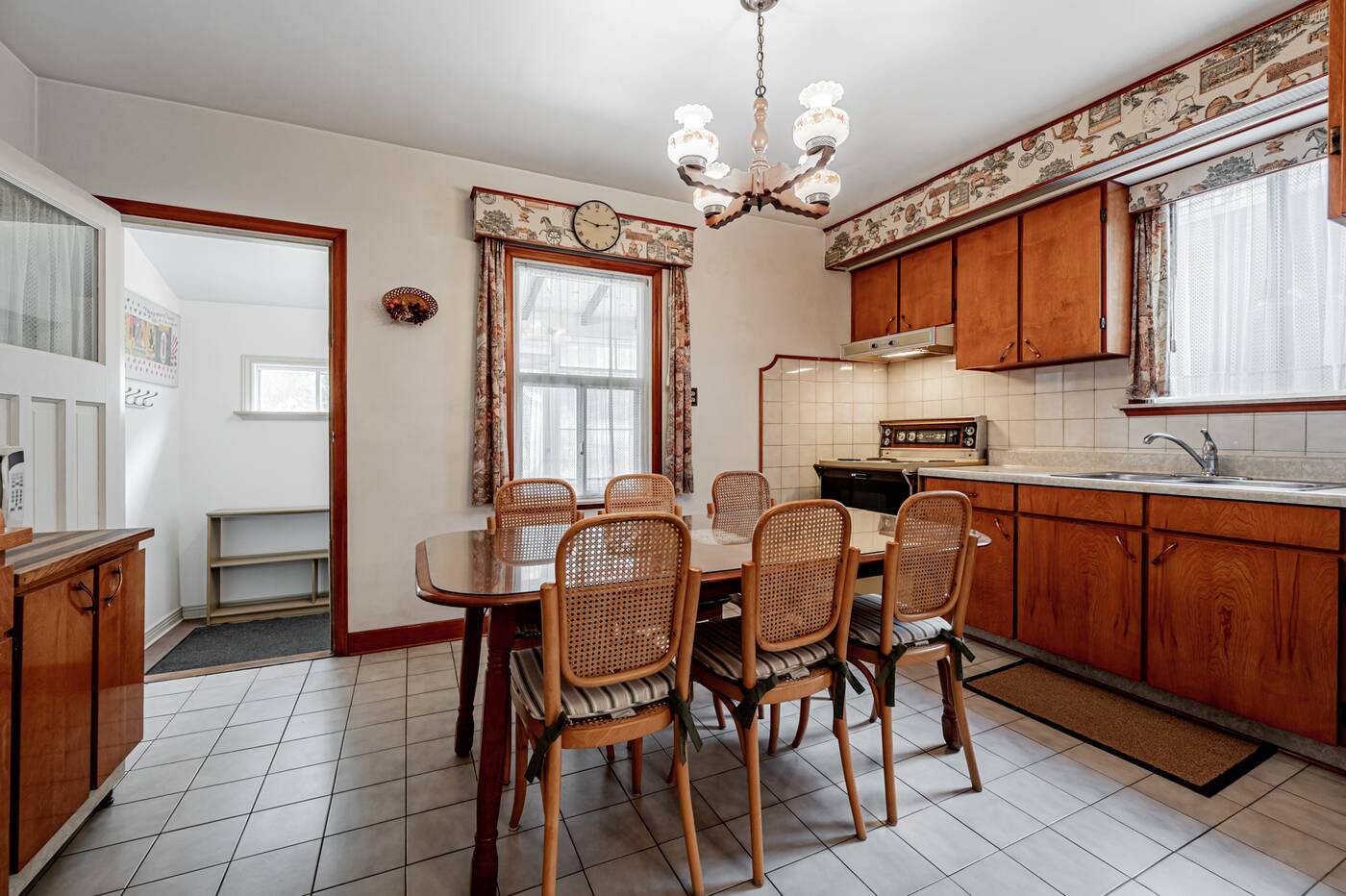 The kitchen has a mud room off the back.

And unlike many homes of this age and occupation, this one has been well-maintained by the looks of it. 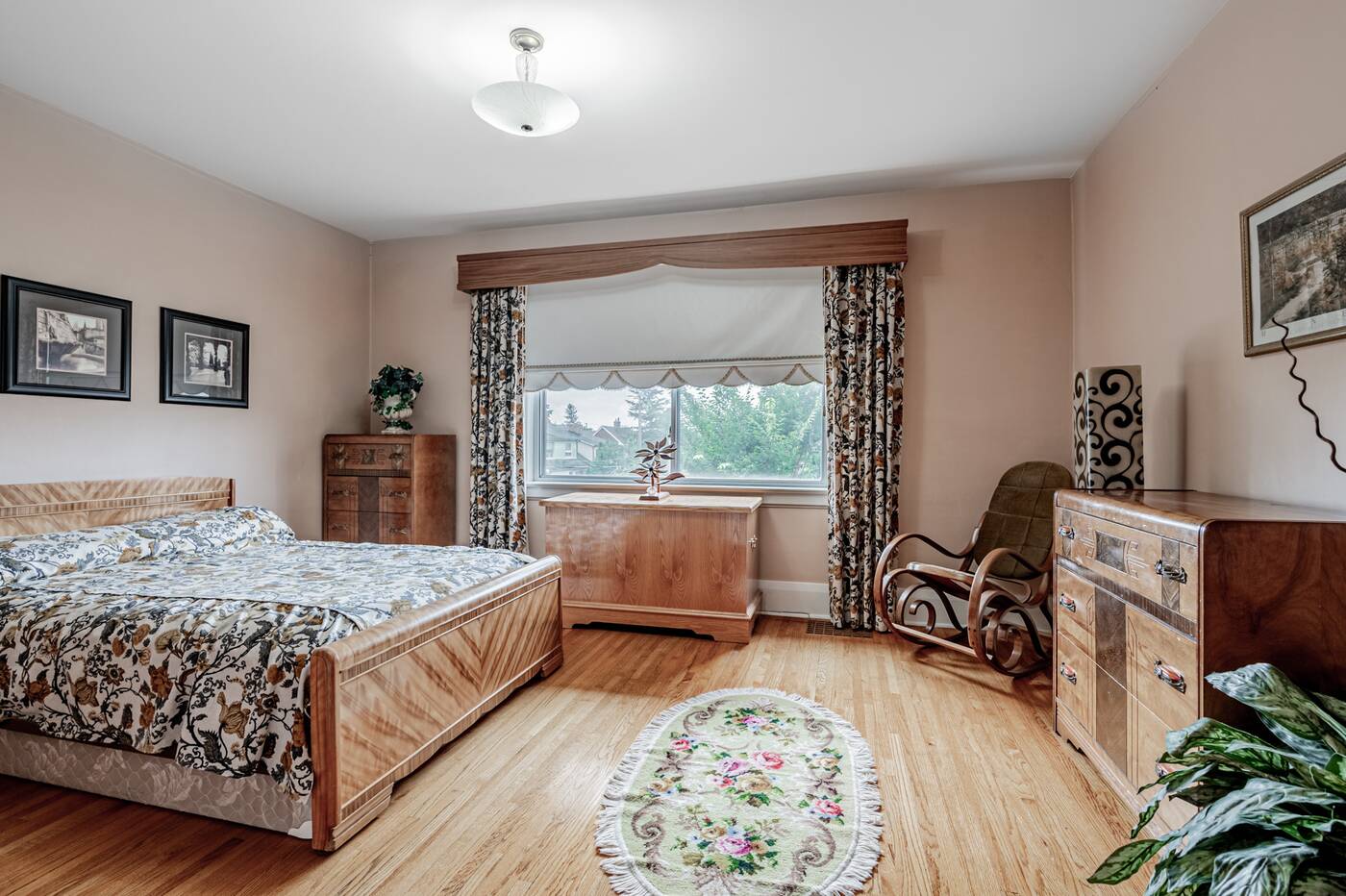 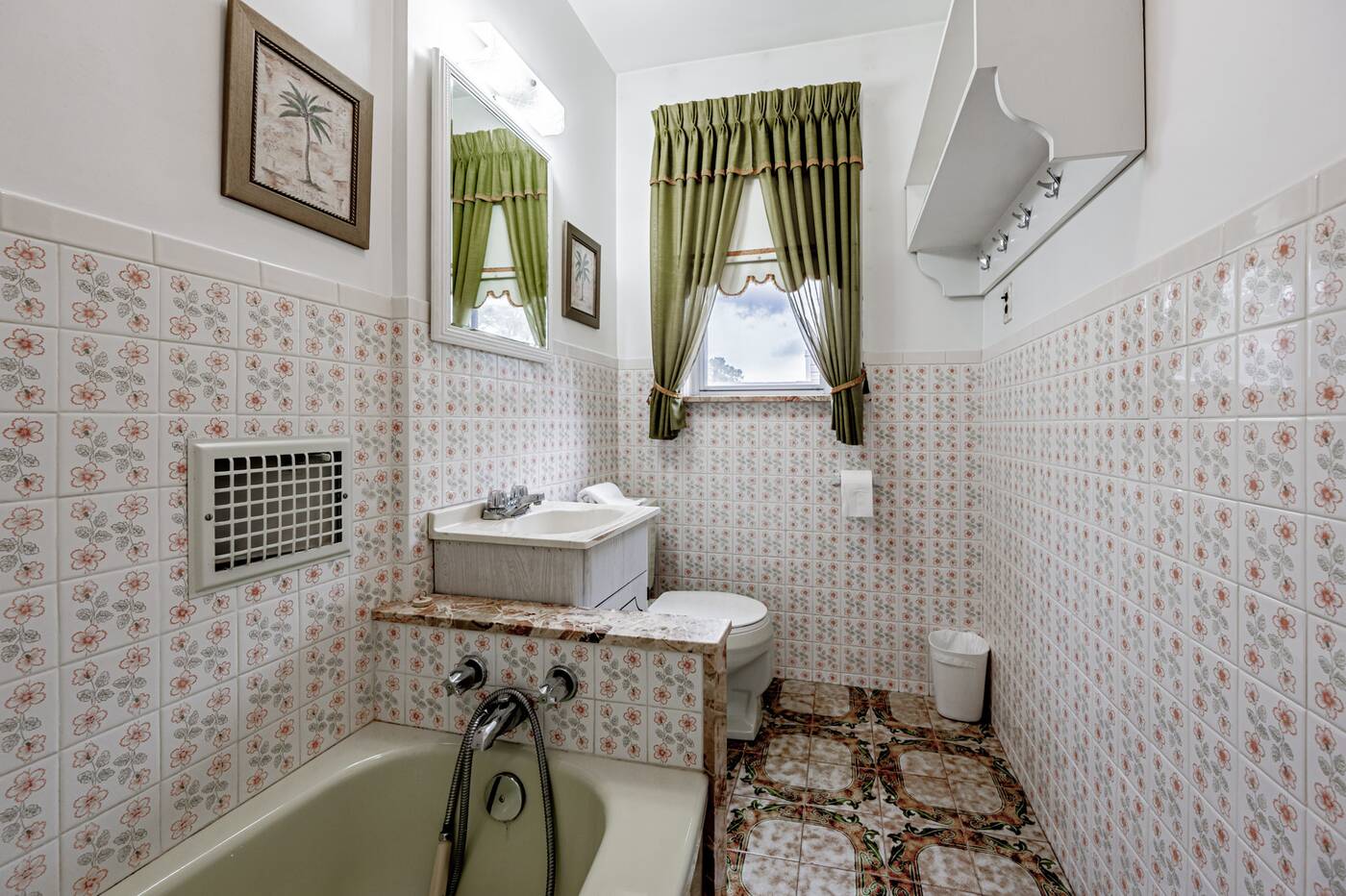 The bathrooms are in need of some upgrades – particularly the upstairs one which doesn't even have a shower attachment. 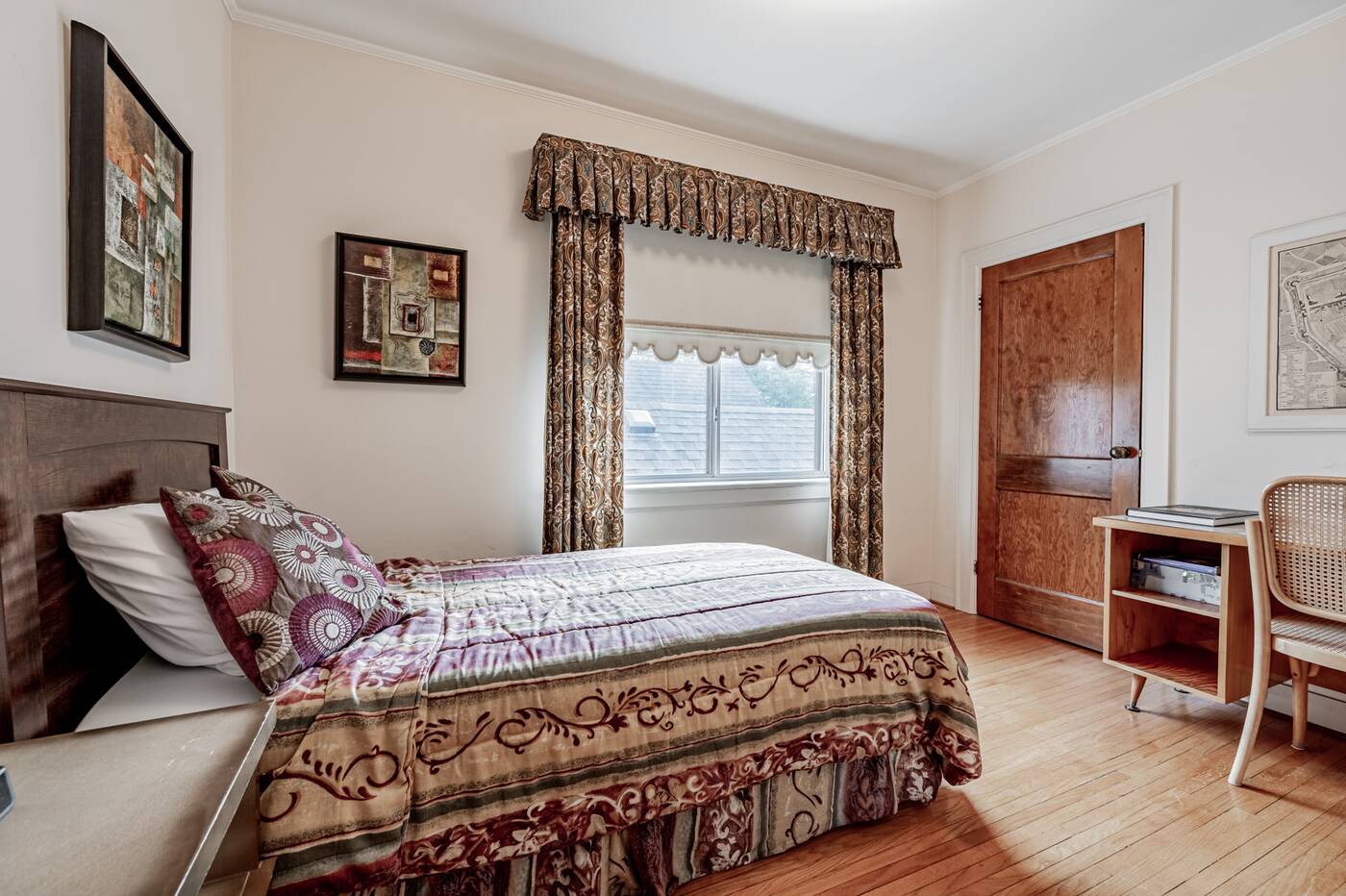 But the bedrooms are spacious enough and all have closets with lovely wooden accents. 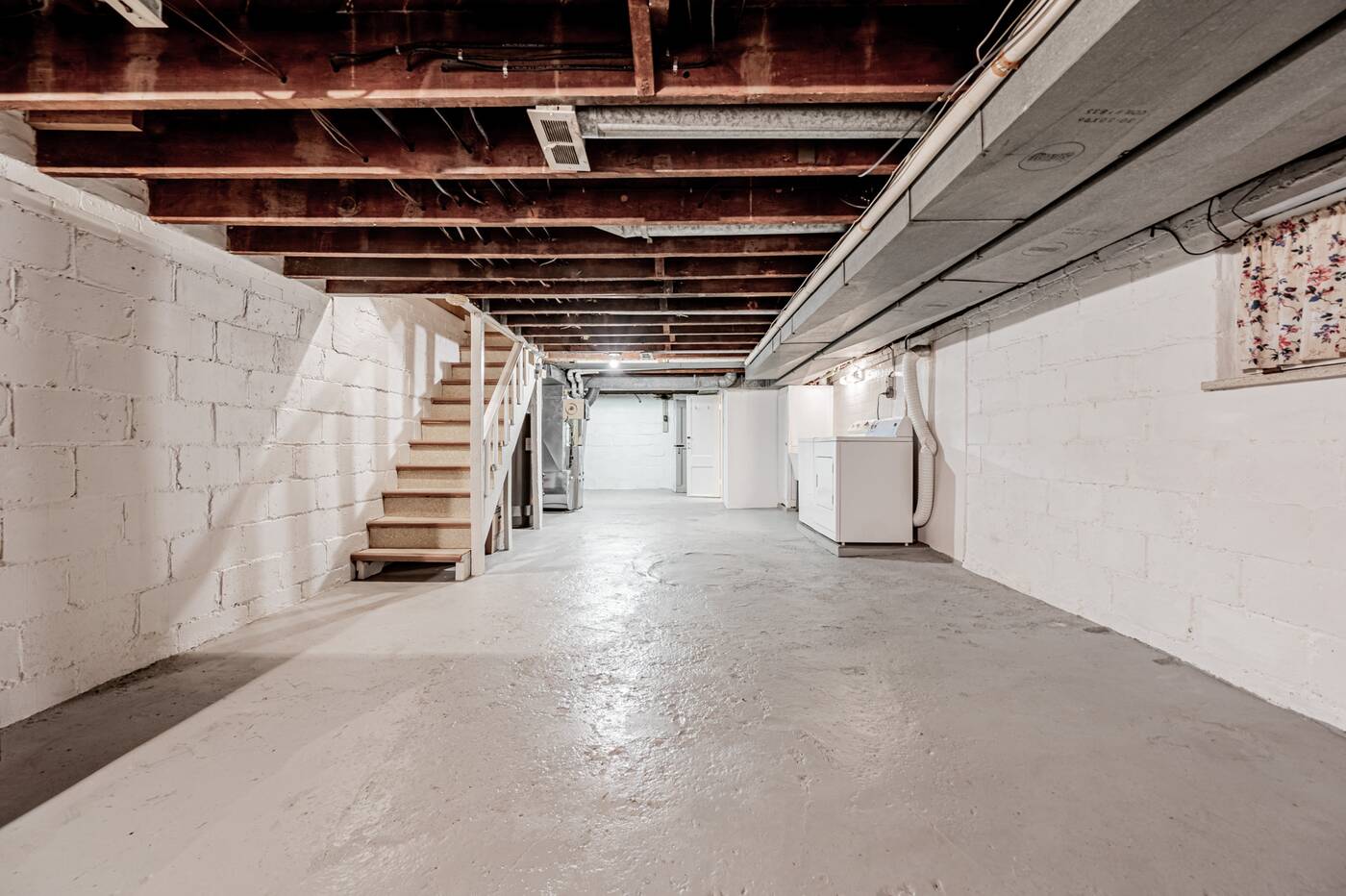 There's also an unfinished basement that has a separate entrance, so you could turn it into a rental suite if desired. 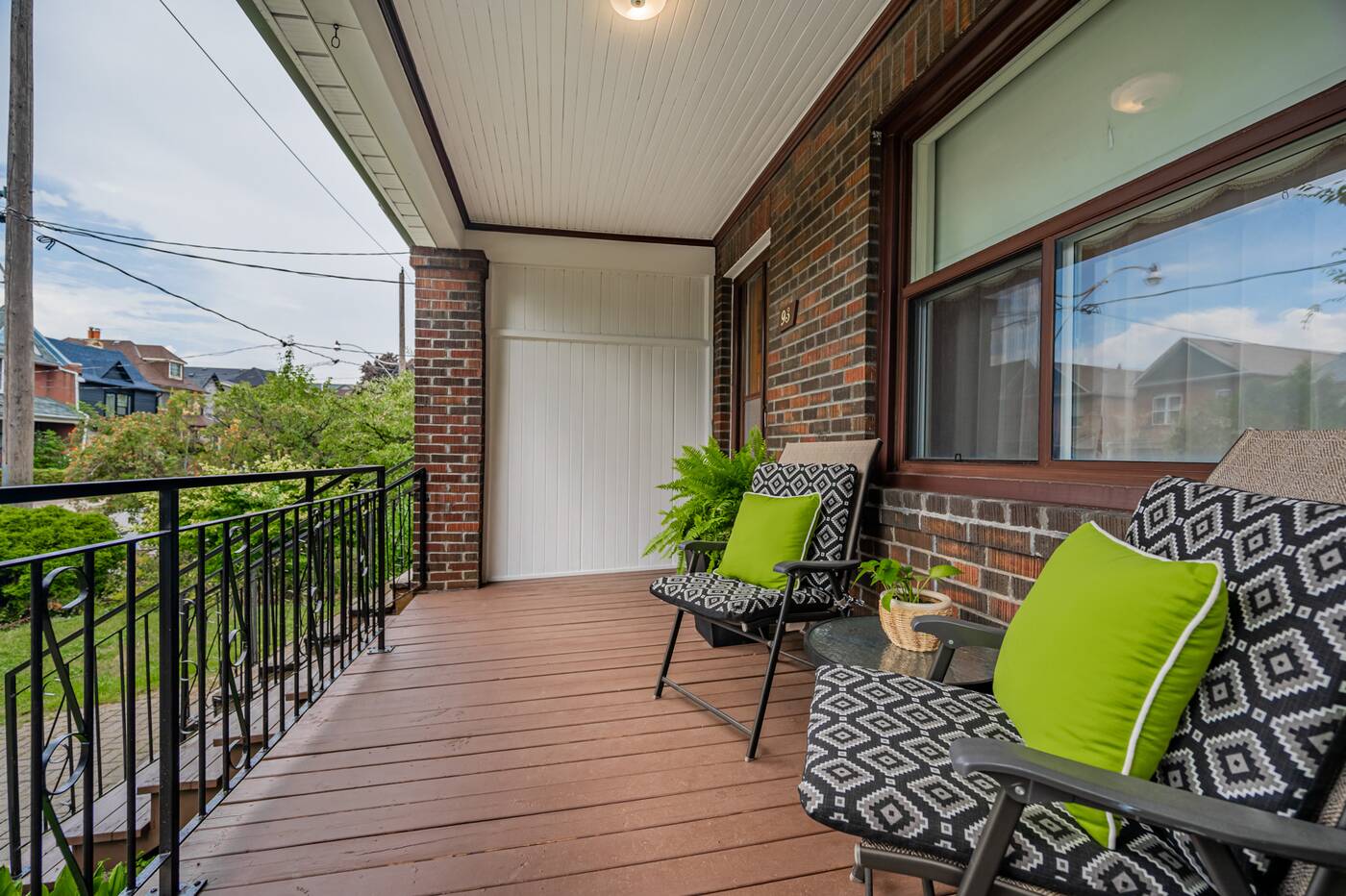 The home sits on a large lot that's over 130 feet deep, giving you room to add an extension or just have a really nice backyard. 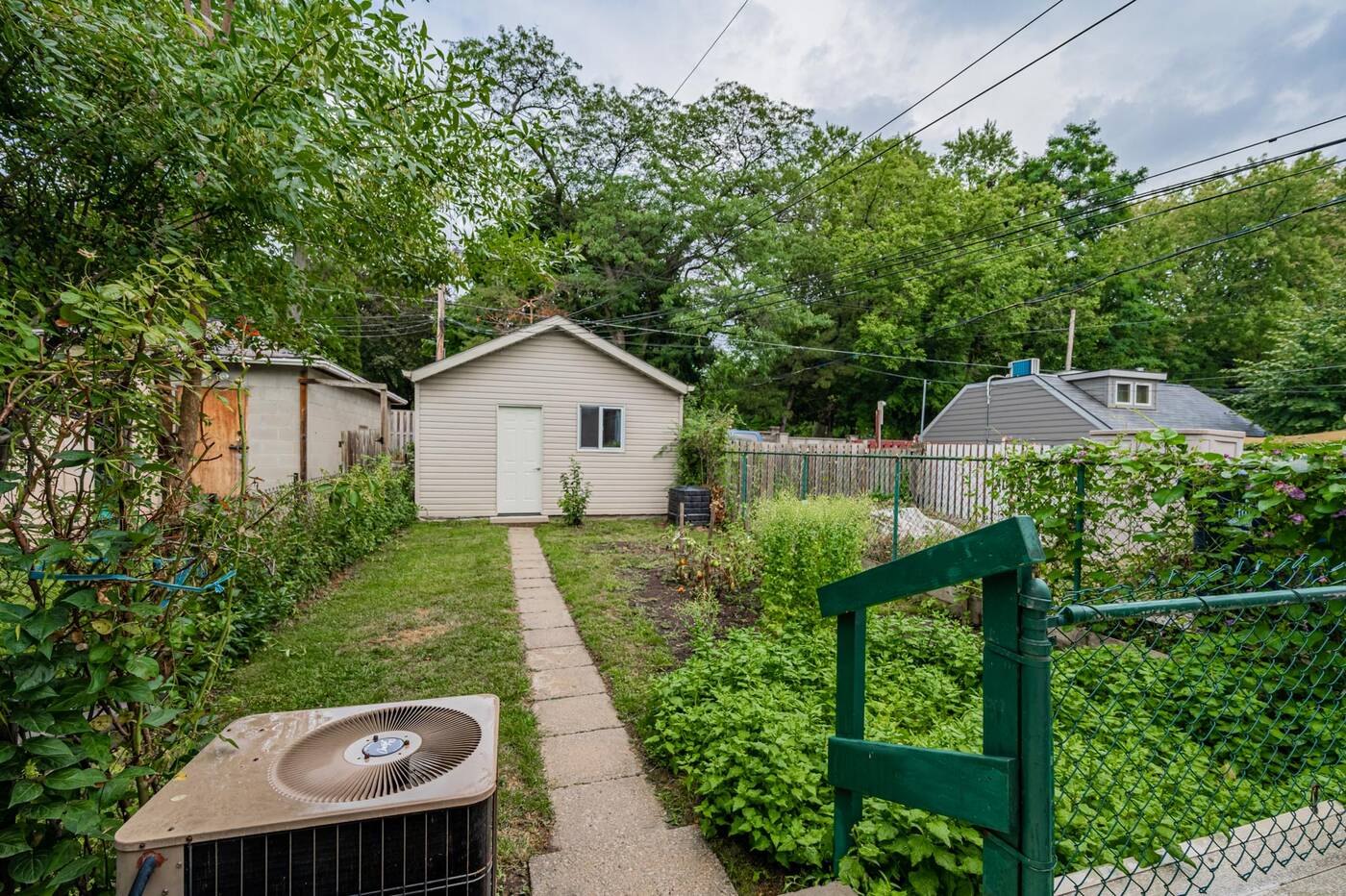 The backyard and laneway garage.

It also has a laneway garage that could be turned into a laneway house if you wanted to add even more value to the property. 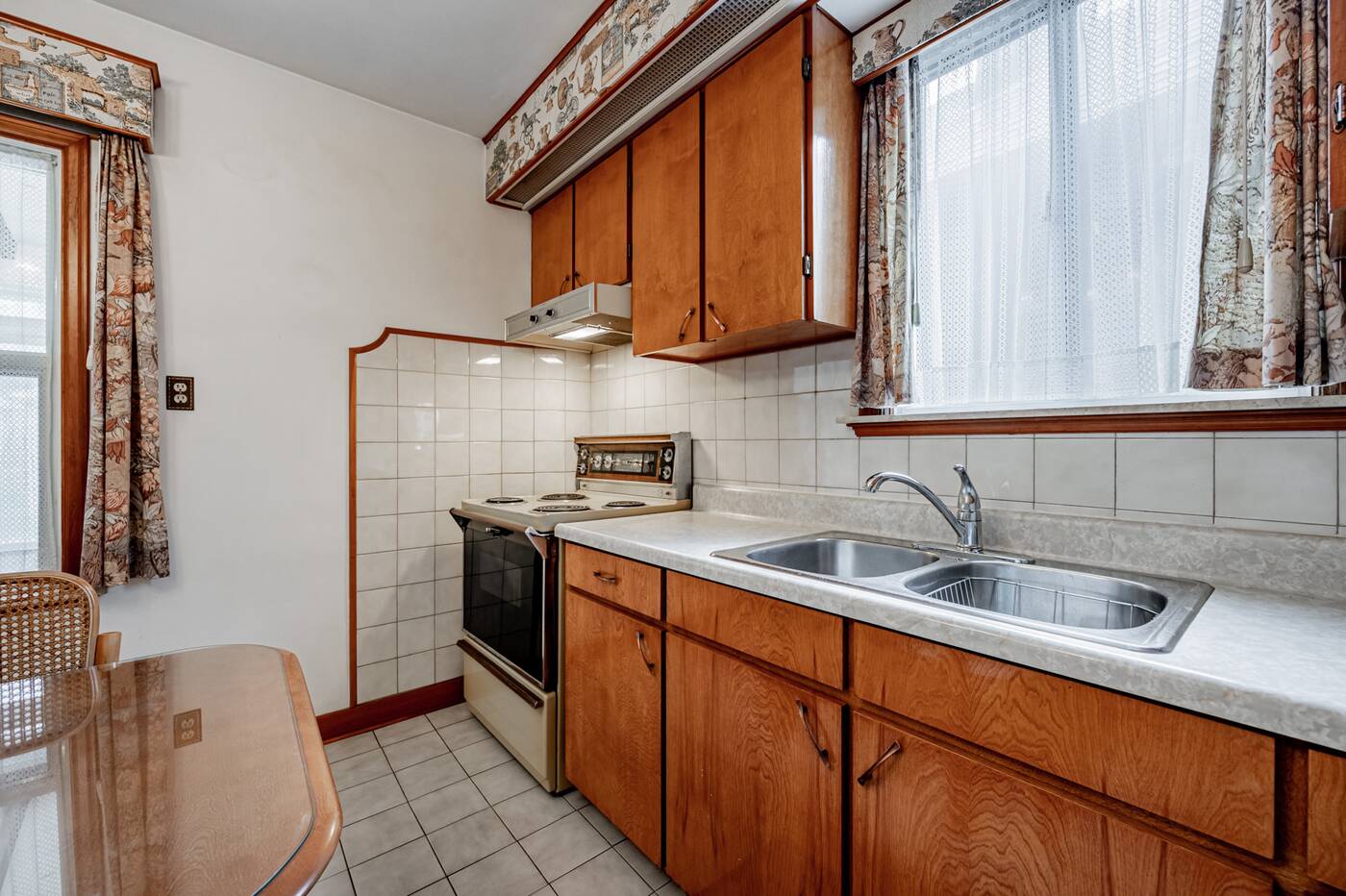 The vintage oven in the kitchen. 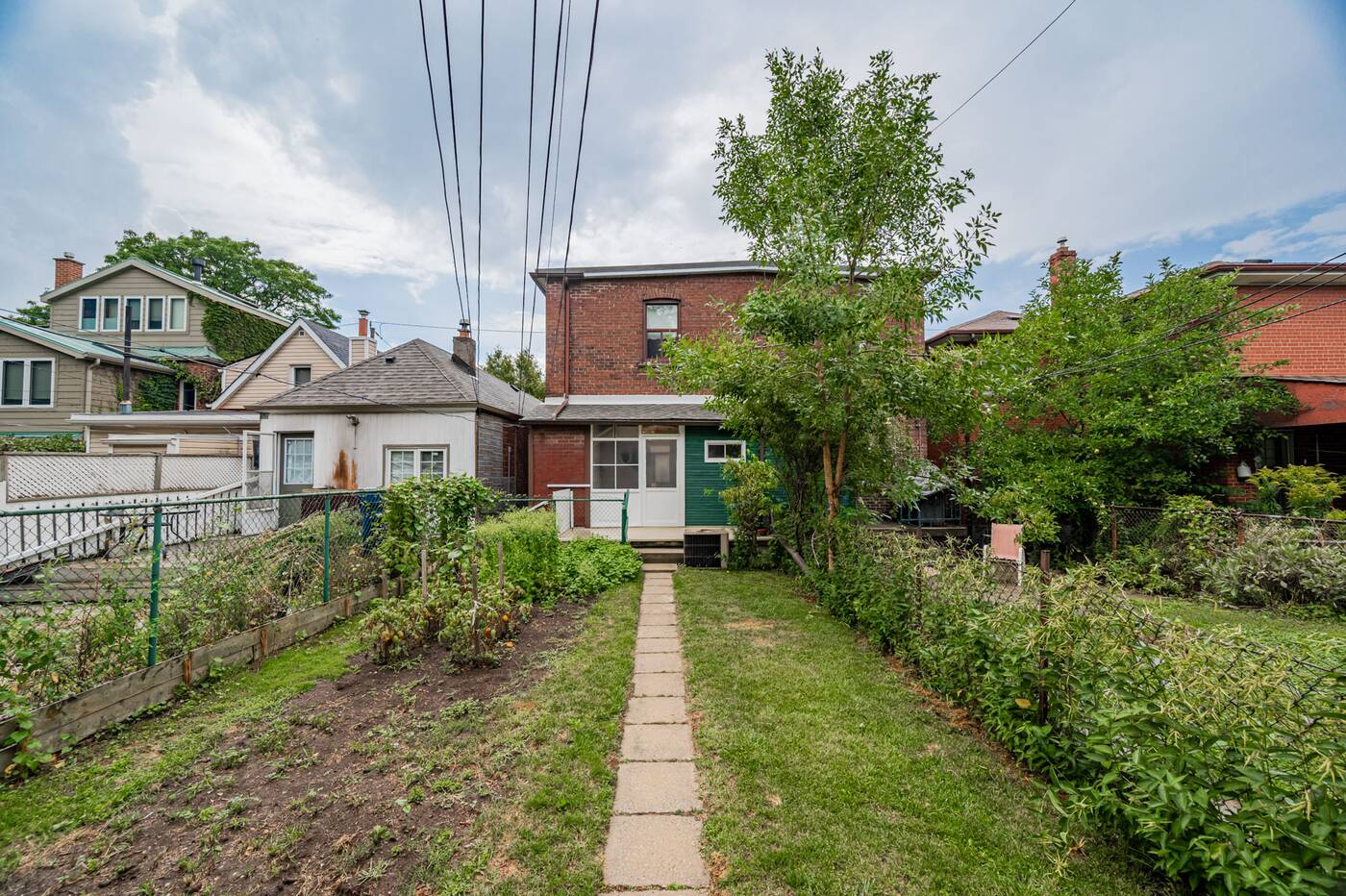