A developer has plans to replace a Toronto long-term care home with a stunning new condominium development, but architecture fans might have to wait a while to see this one become a reality.

But just not any time soon.

The LTC is under a long-term lease and, despite the development applications, the proposal (if approved) would not be carried out until the province elects to transition the existing facility.

In place of the current building, the 18,450-square-metre tower would rise approximately 76 metres in height with a design from architects IBI Group. 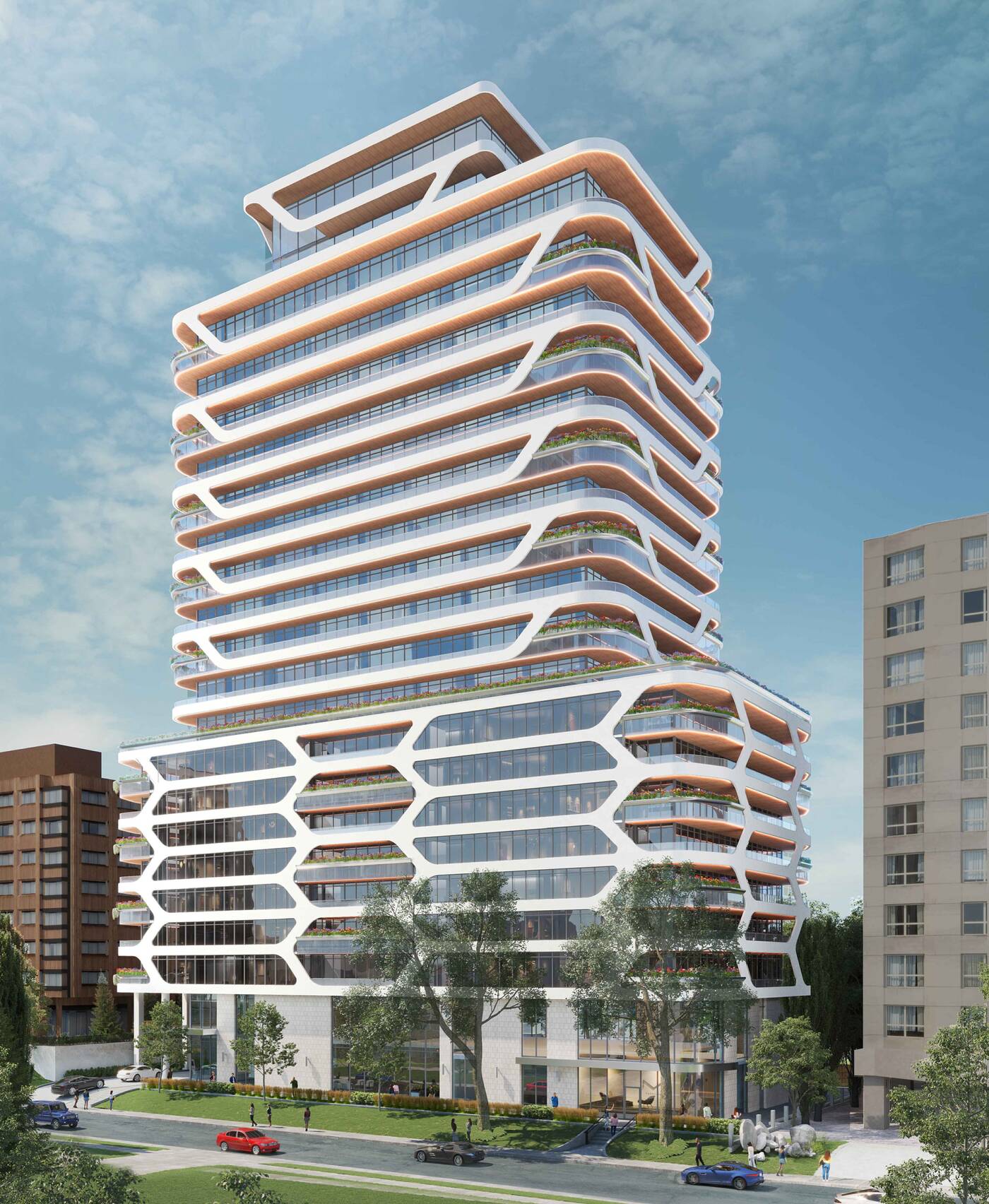 A honeycomb-like pattern of precast concrete sets the proposal apart from typical new-build condos in the city, while playing off of the futuristic vibes of the modernist apartment complex across Walmer to the west. 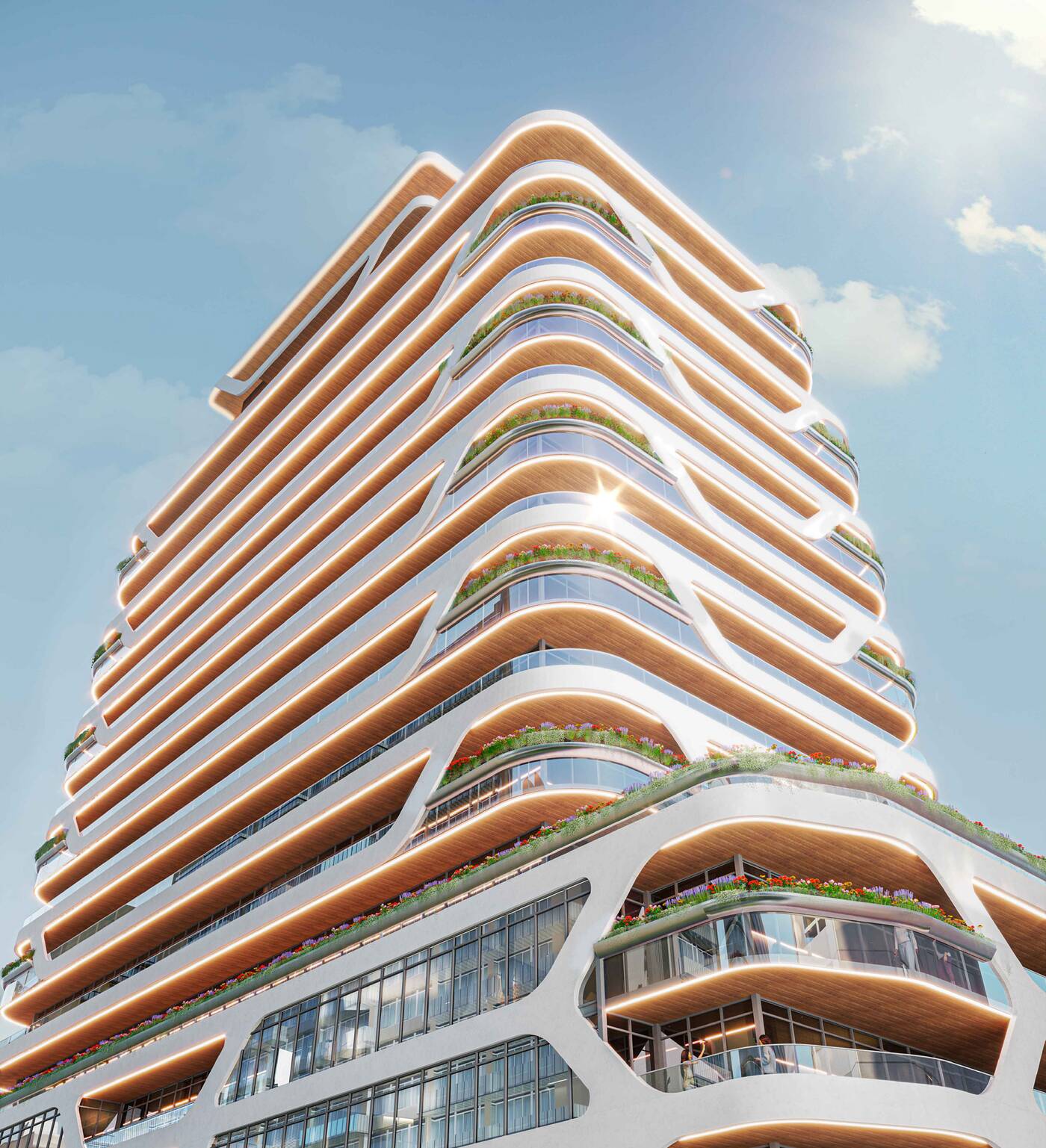 Aside from a 200-square-metre retail space in its ground floor, the building's floor area is proposed entirely as residential and supporting amenity space. 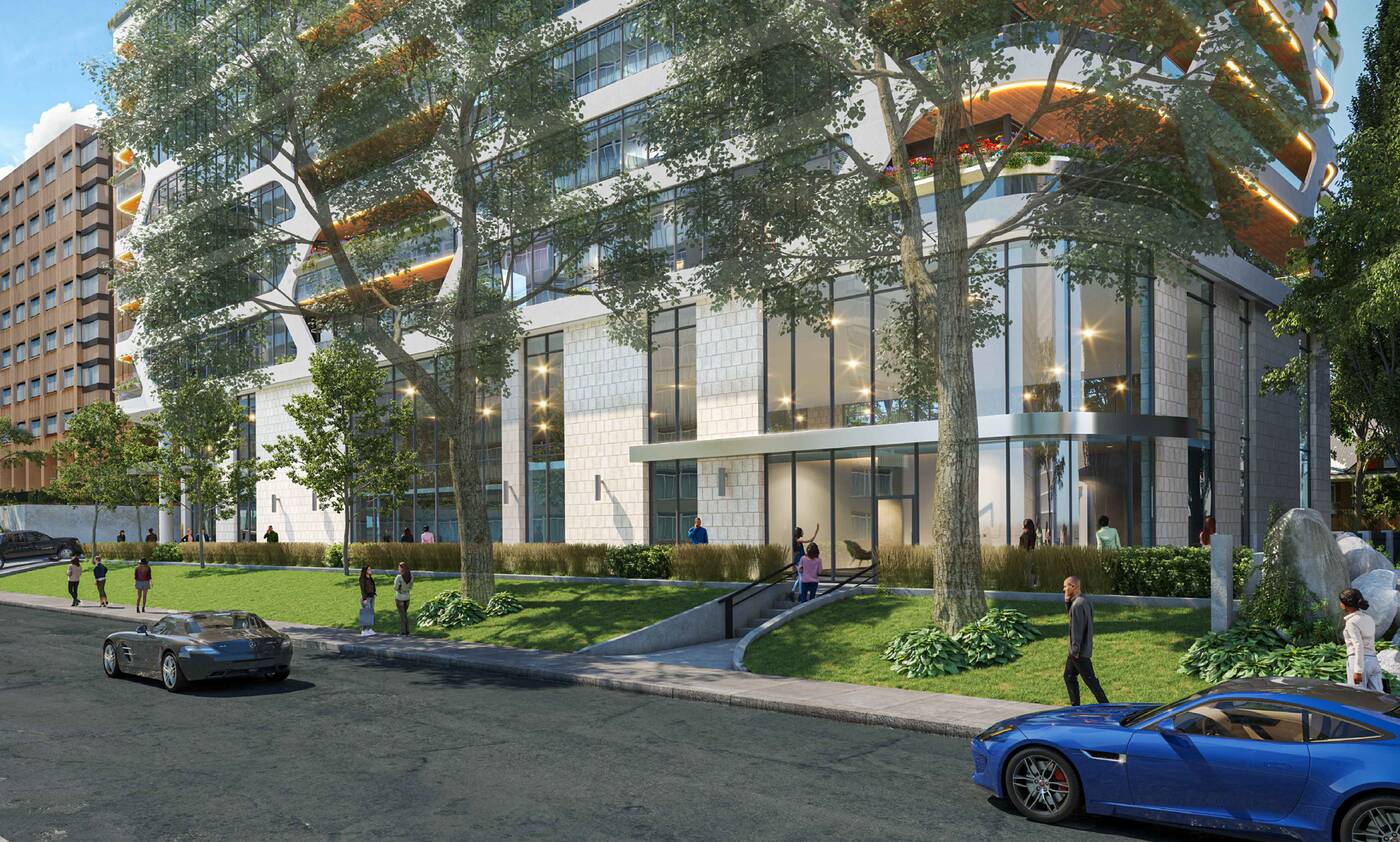 Based on factors like its majority count of multi-bedroom suites, location in an affluent area of the city, limited unit count, and flashy design, it's safe to say that this project will cater to higher-end condo buyers.

The timing of the proposal's submission coincides with a flood of development applications appearing in anticipation of the city implementing its new inclusionary zoning policy.

A similar rush of applications occurred in 2021 in the weeks leading up to council's approval of the controversial policy.