Affordable housing has always been a concern, even as far back as the 60's.

It's hard to imagine given the current state of the housing market, but two Toronto architects, Jack Klein and Henry Sears, were especially concerned with the quality of the "built environment" where people live.

"Row housing of the time was slum-like and ill-considered, and suburban housing was becoming too expensive for the average homeowner," wrote ERA Architects Inc. in a blog post. 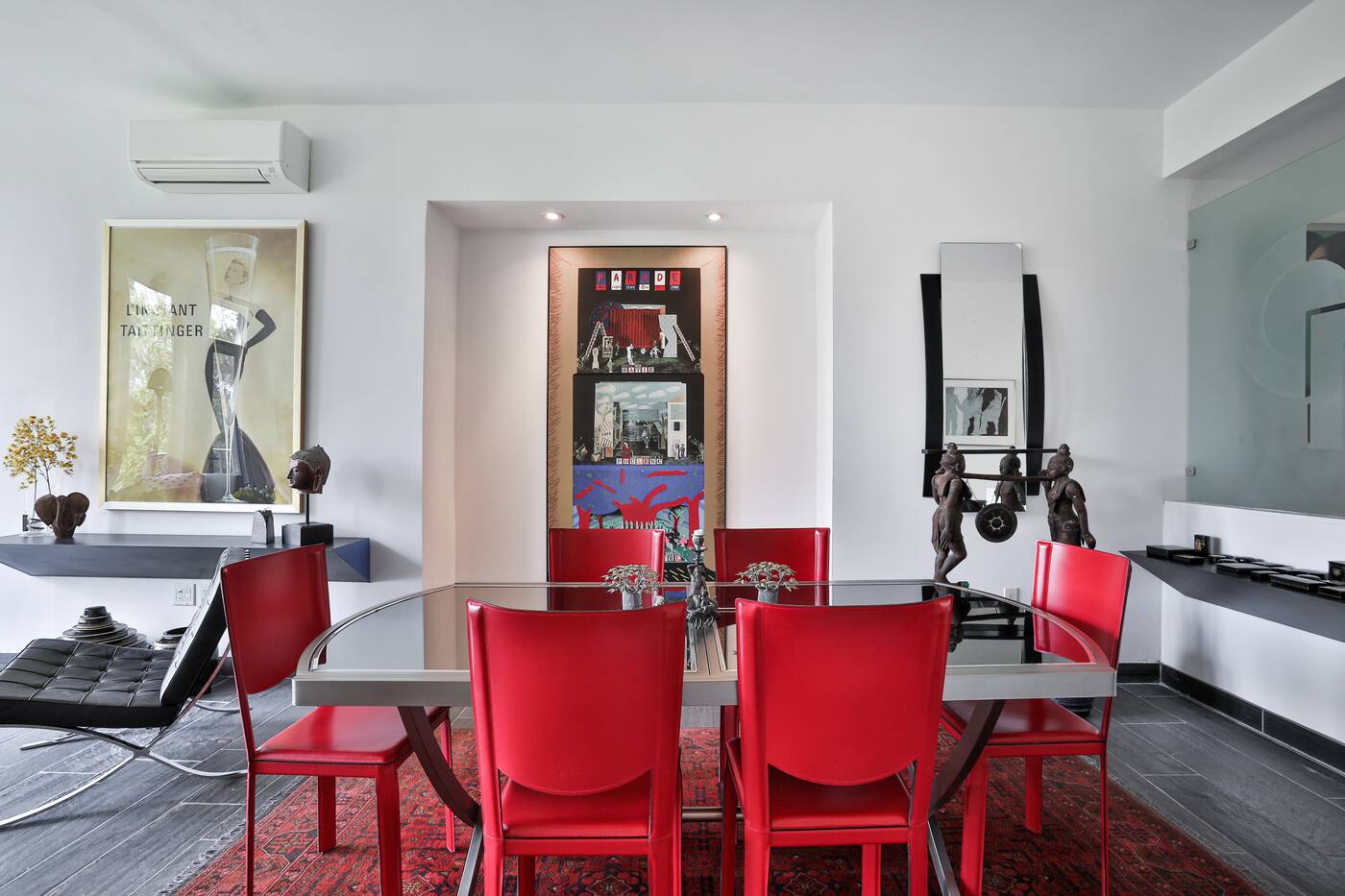 As such, Klein and Sears turned their attention towards creating affordable, contemporary residential housing. 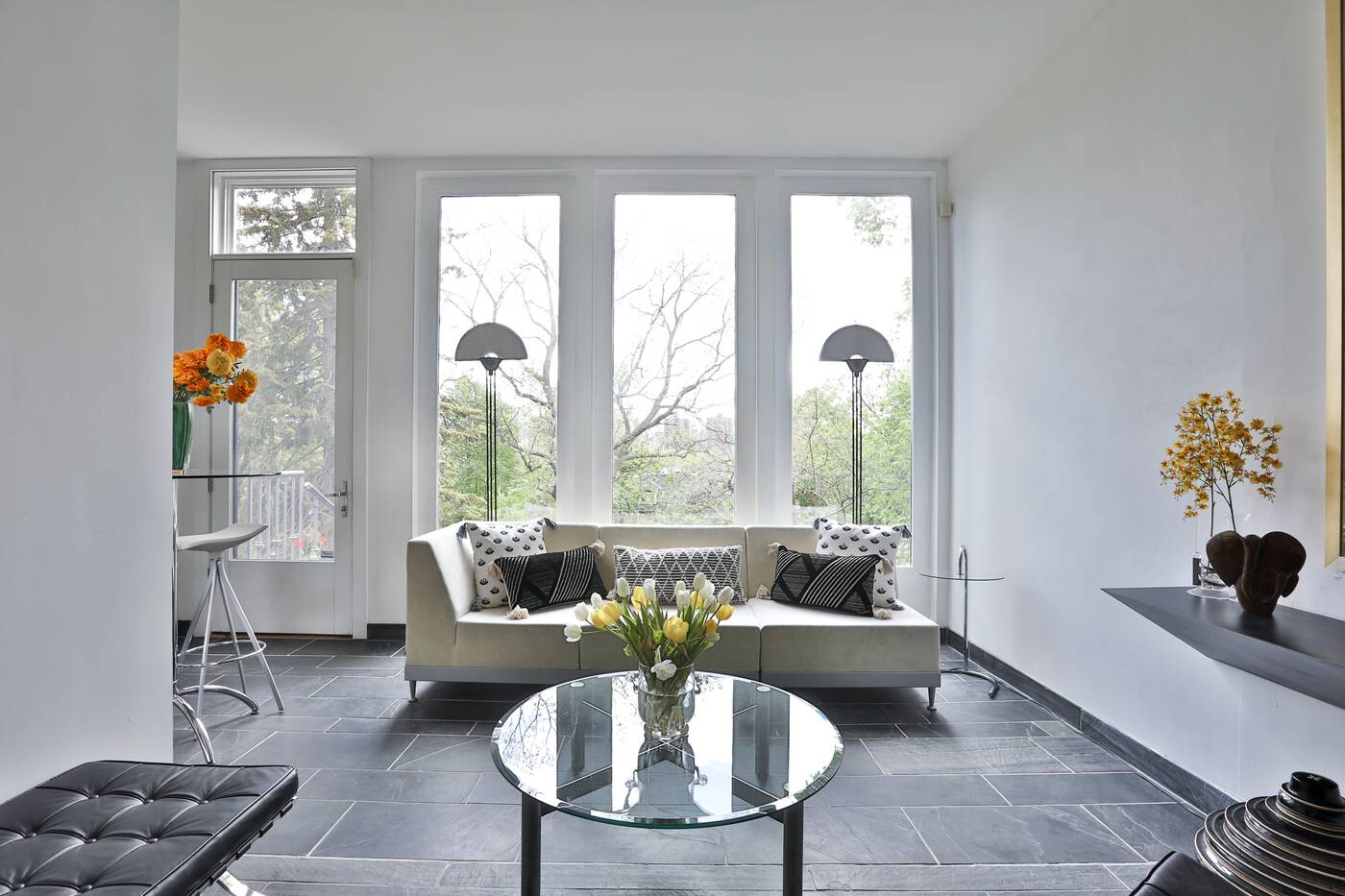 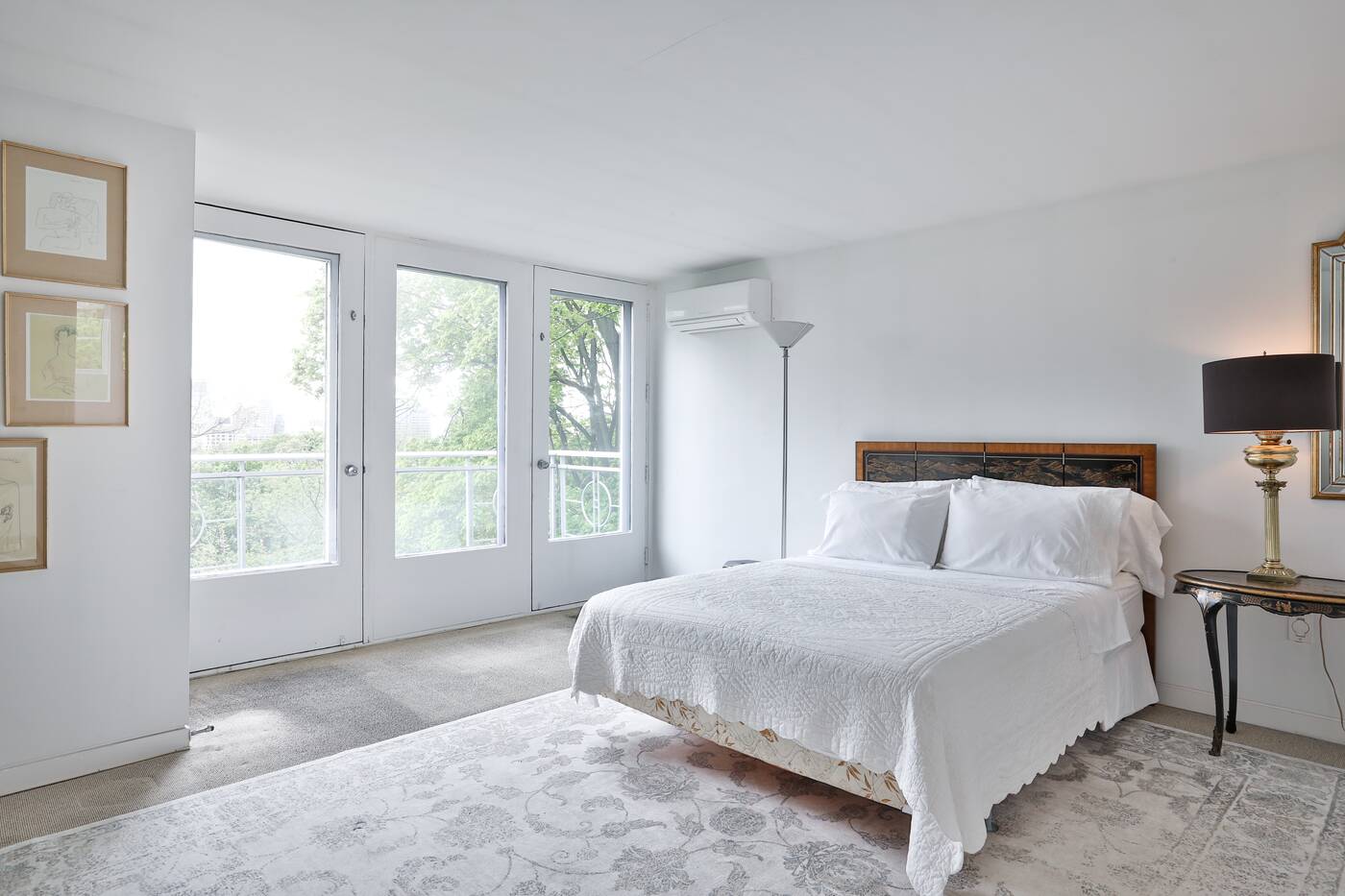 "They produced publications on housing theory and built a wide variety of both functional and experimental projects, including modernist row housing, apartment buildings and private homes," added ERA Architects Inc. 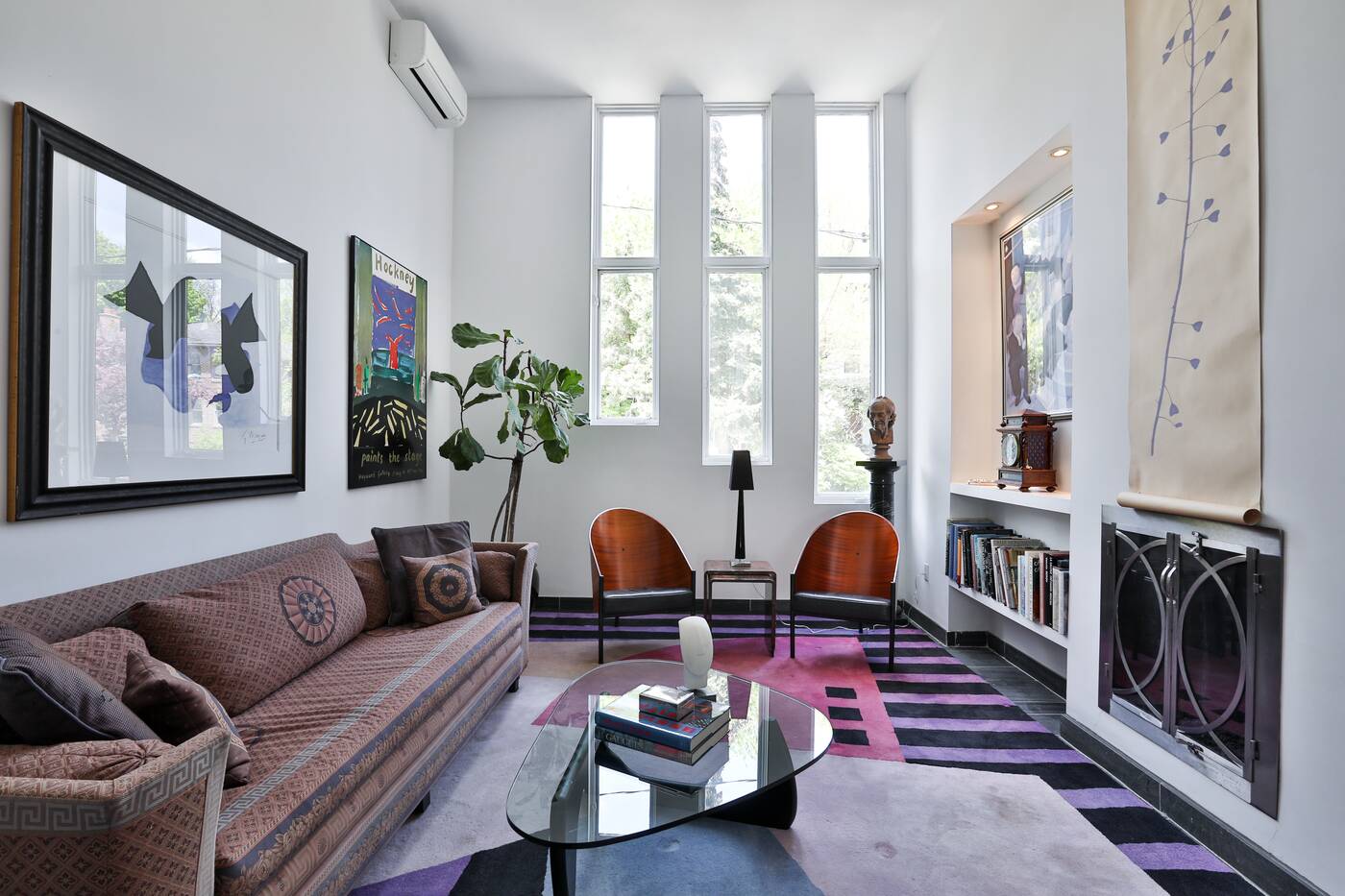 The irony is now one of their homes is worth almost $5 million. 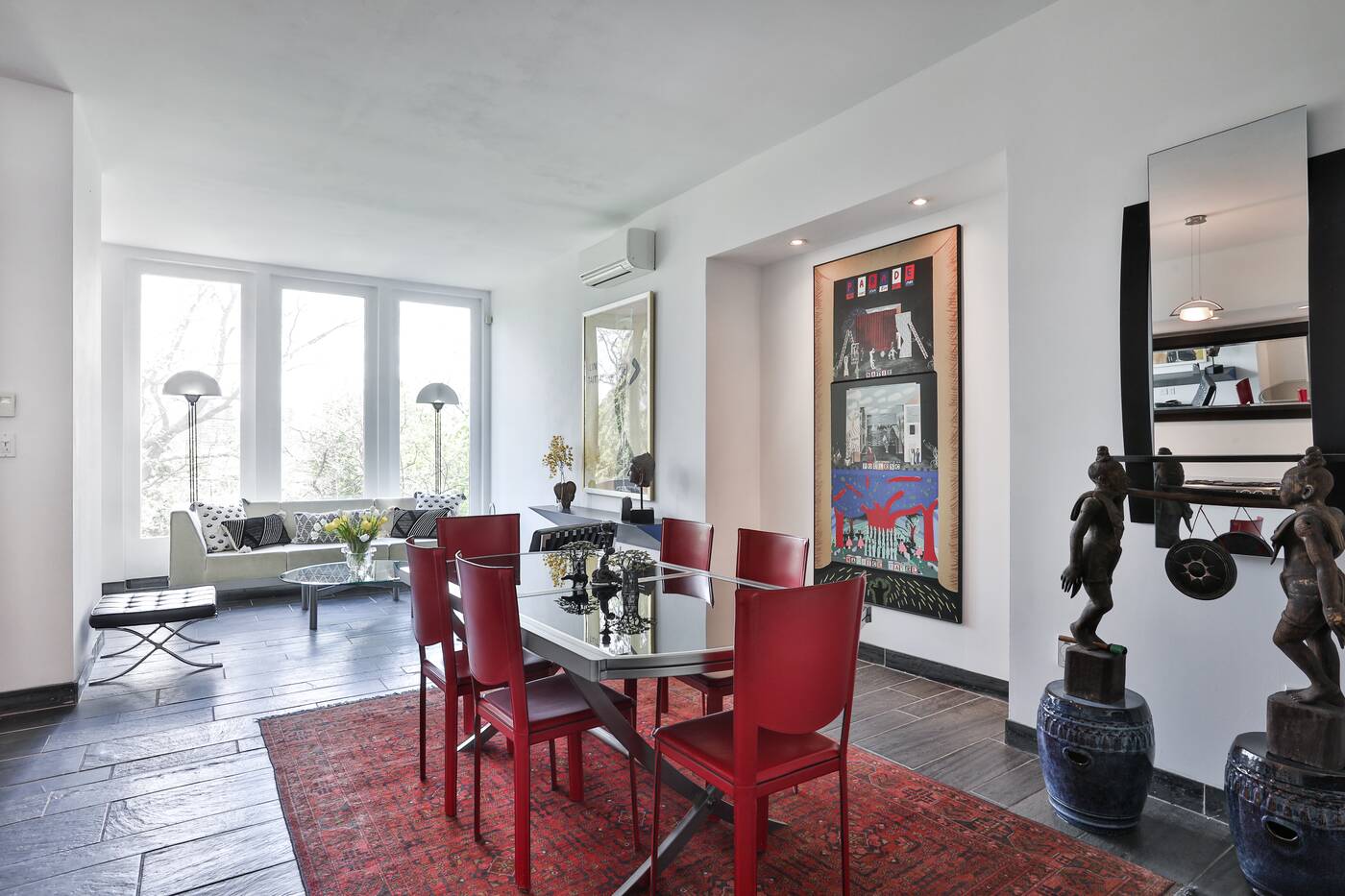 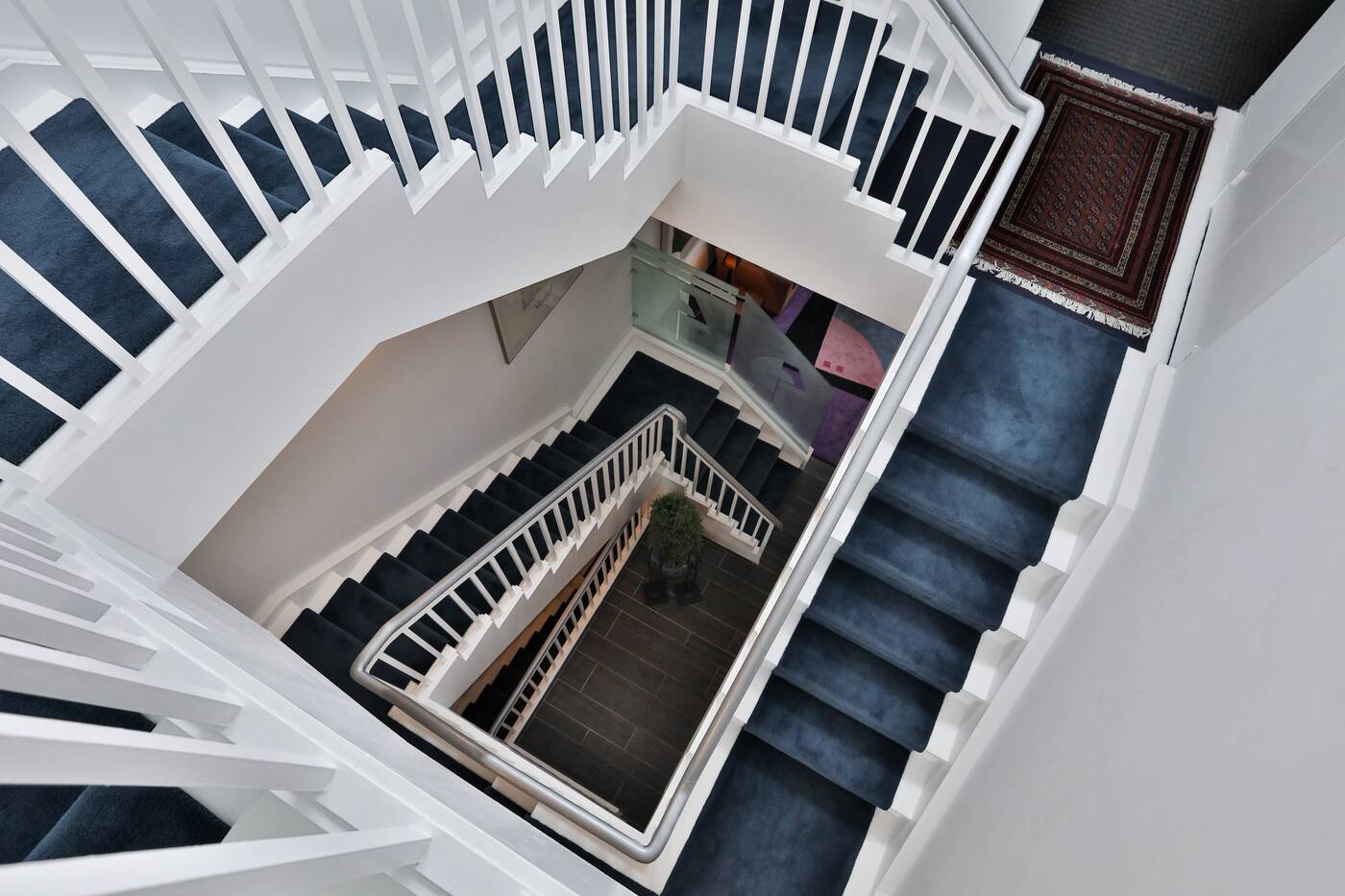 The home spans four levels and boasts some impressive construction, including 18-foot steel and reinforced concrete construction as well as seven-foot concrete floors. 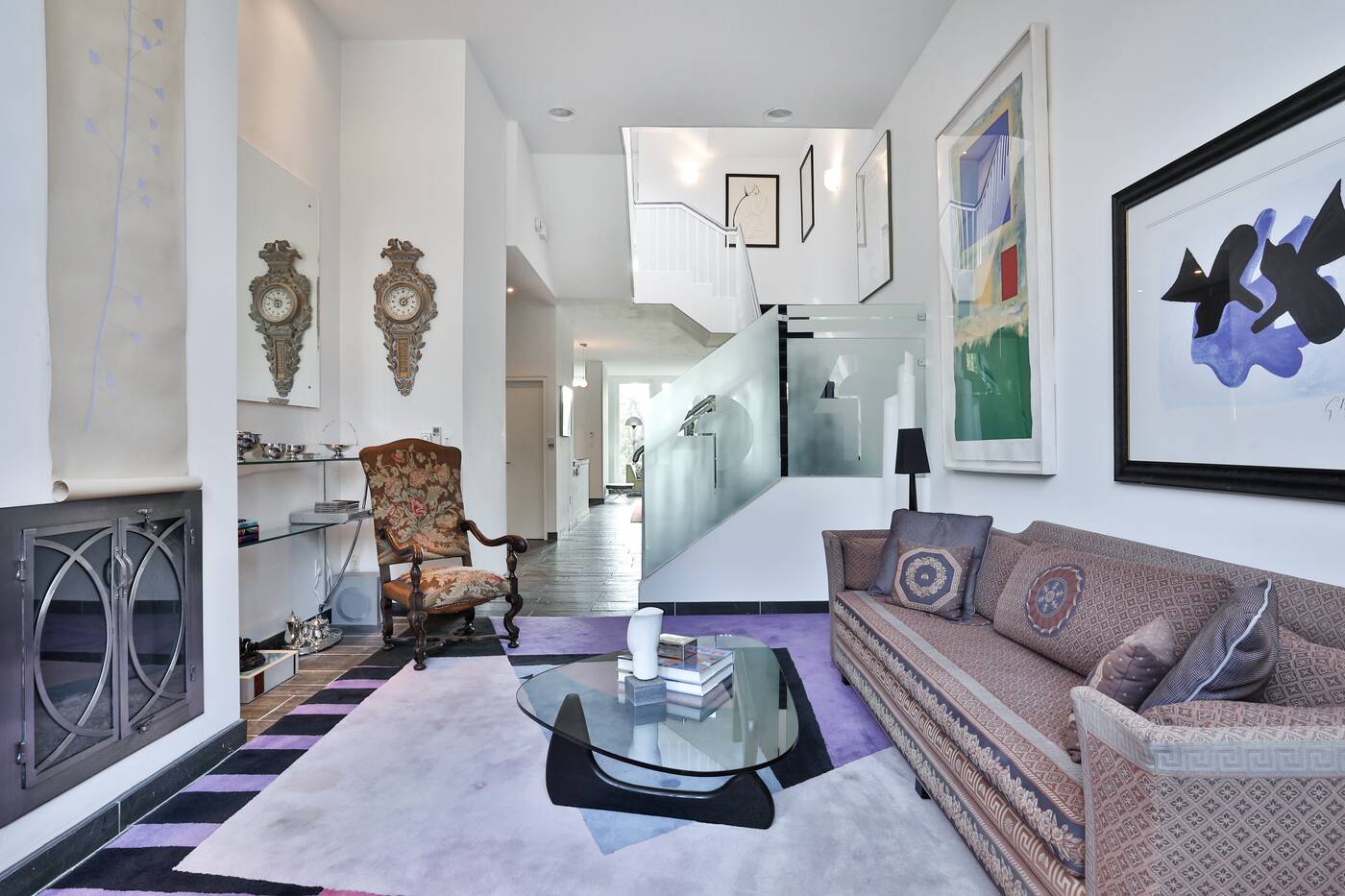 The interior of the home is airy and bright, thanks to its open concept layout. 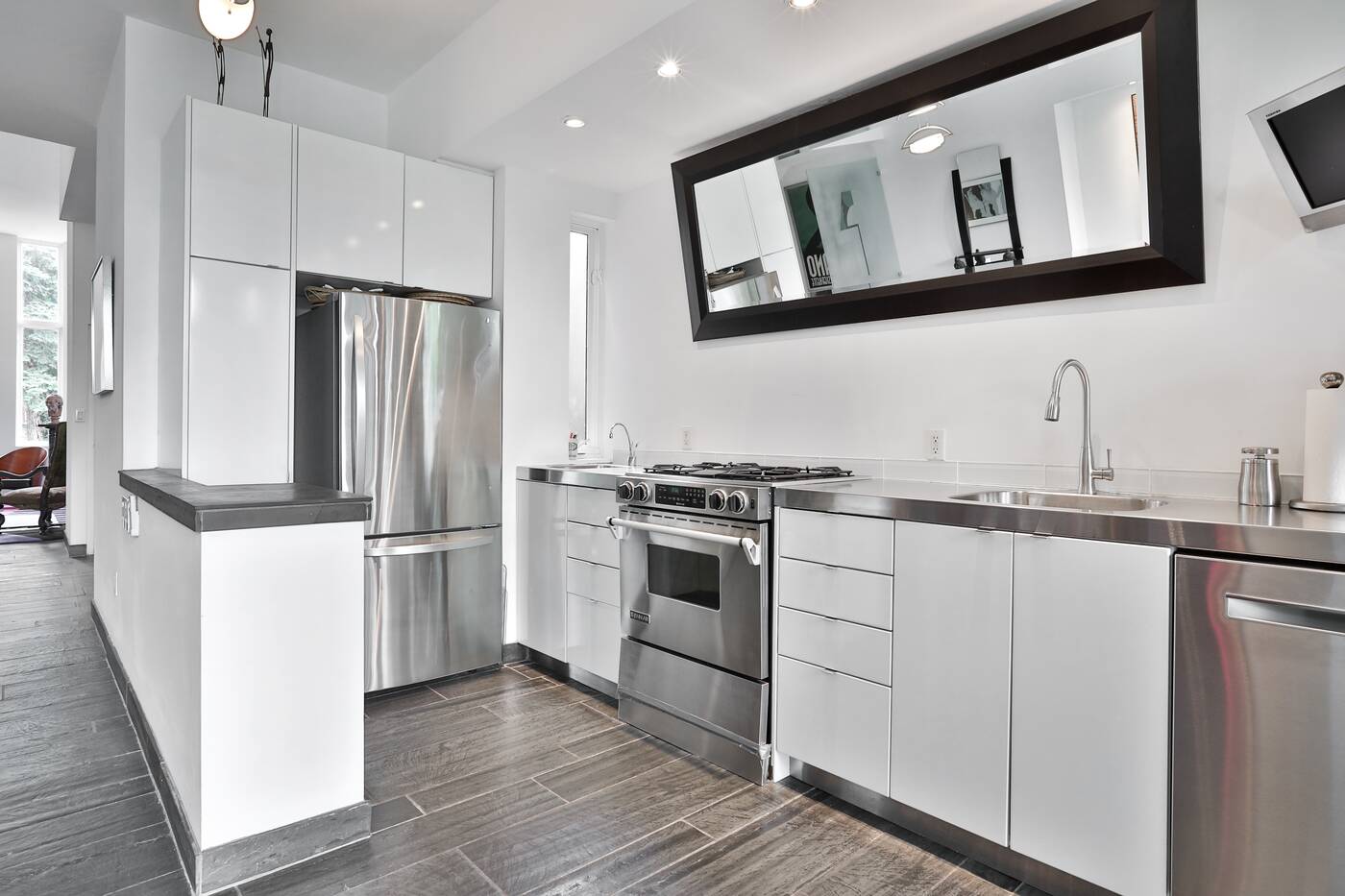 The main floor has slate flooring throughout, adding a sense of cohesiveness. It's also radiant flooring which means it won't be cold. 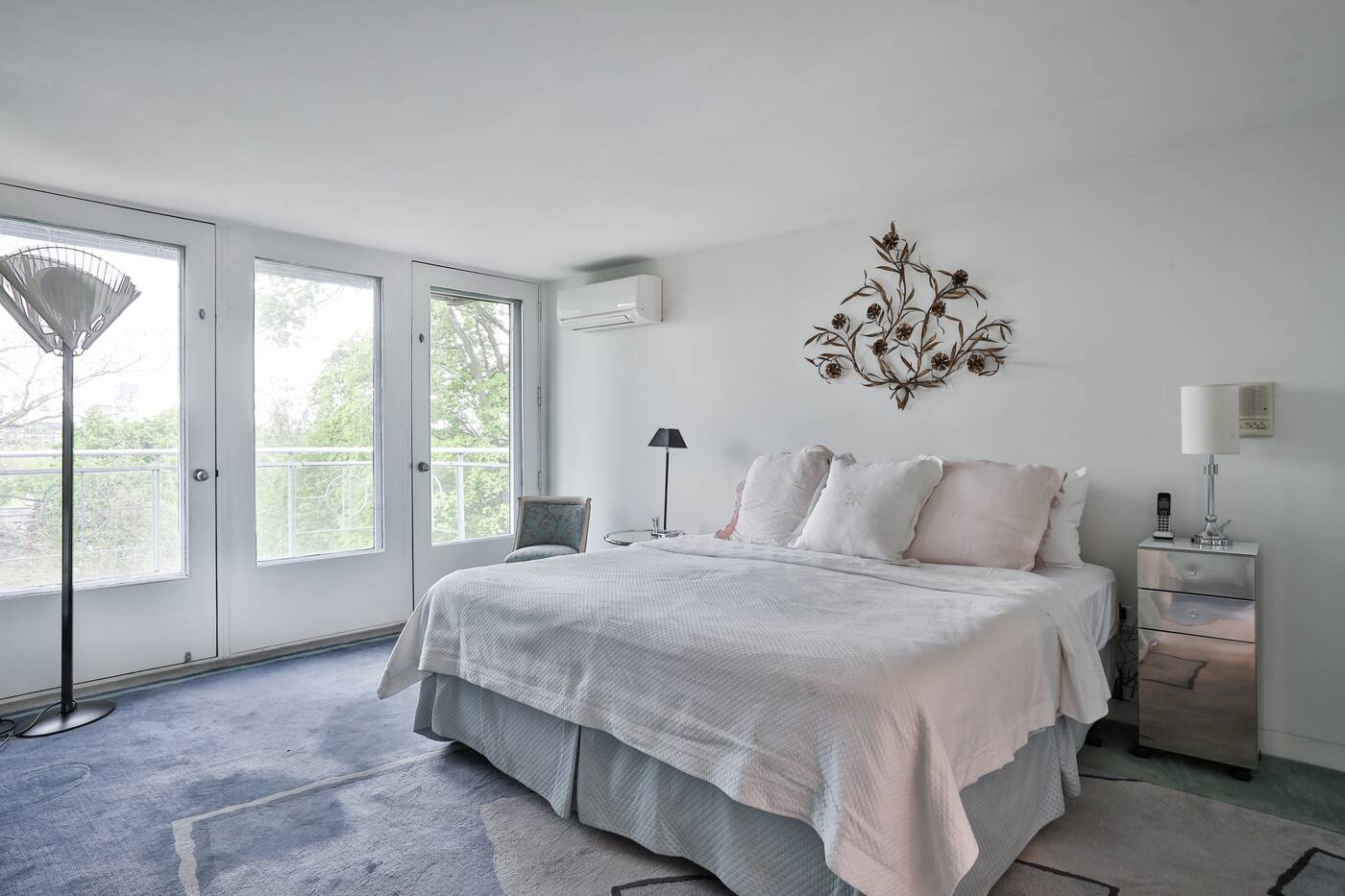 The primary bedroom with a walk-out deck.

The home could use some updating in places, such as replacing the carpeting throughout the home, particularly in the bedrooms, but the thing with good design is, it lasts. 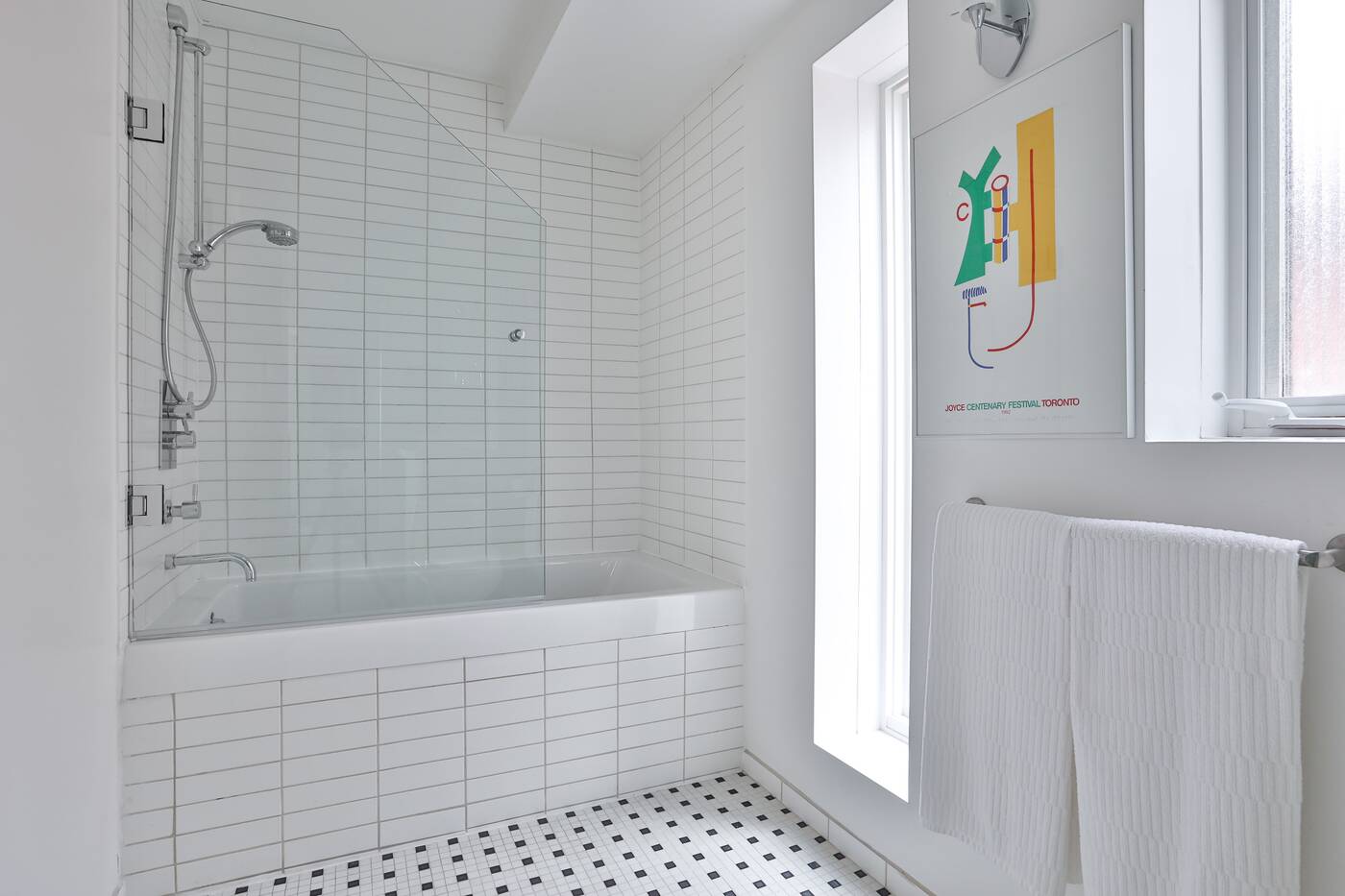 Sure, modernist design isn't everyone's style, but the clean lines and simple finishes are as in style now as they were when the home was first built. 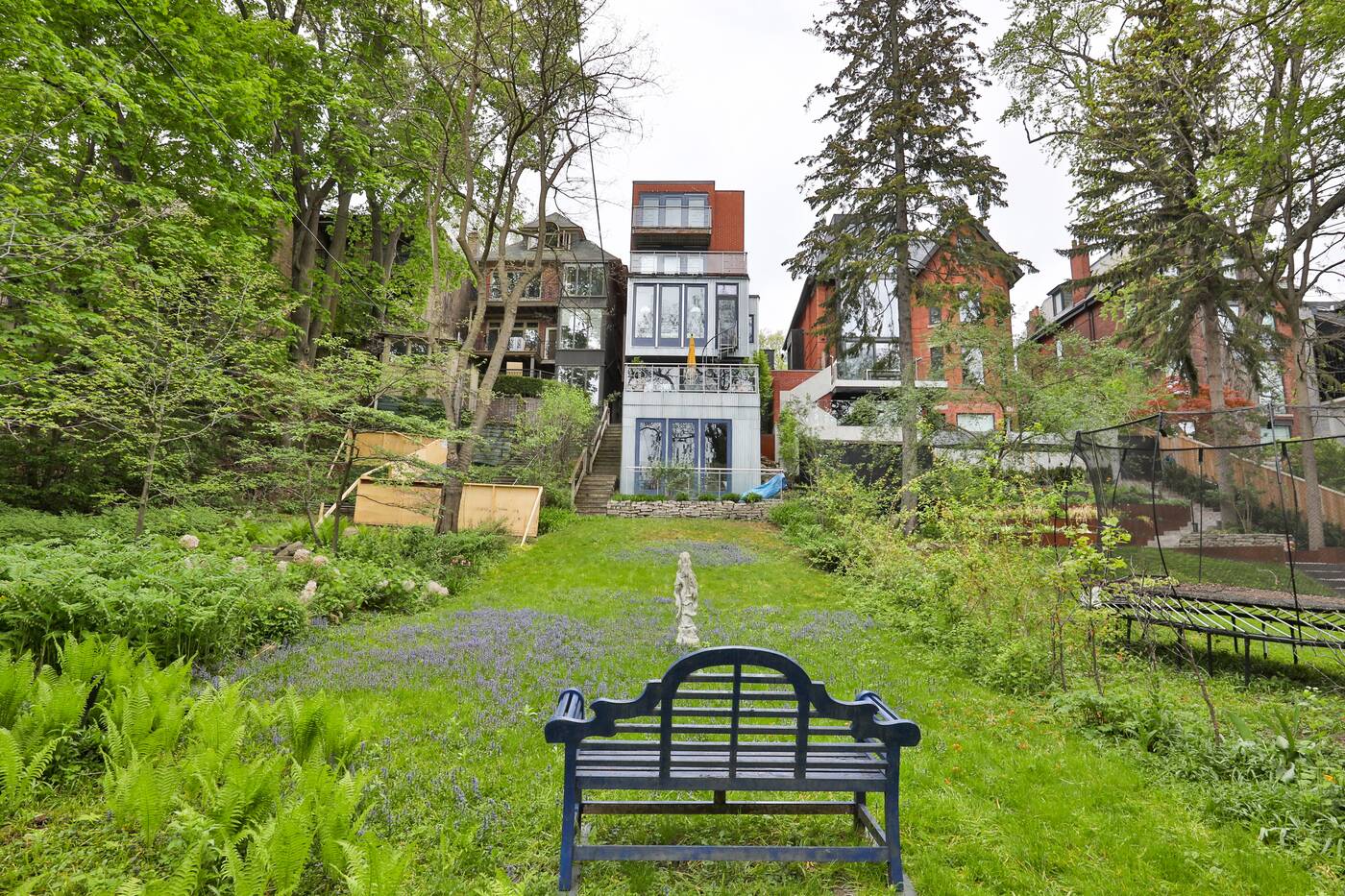 As for outdoor space this home is spoiled with a large backyard thanks to the 176-foot deep lot. 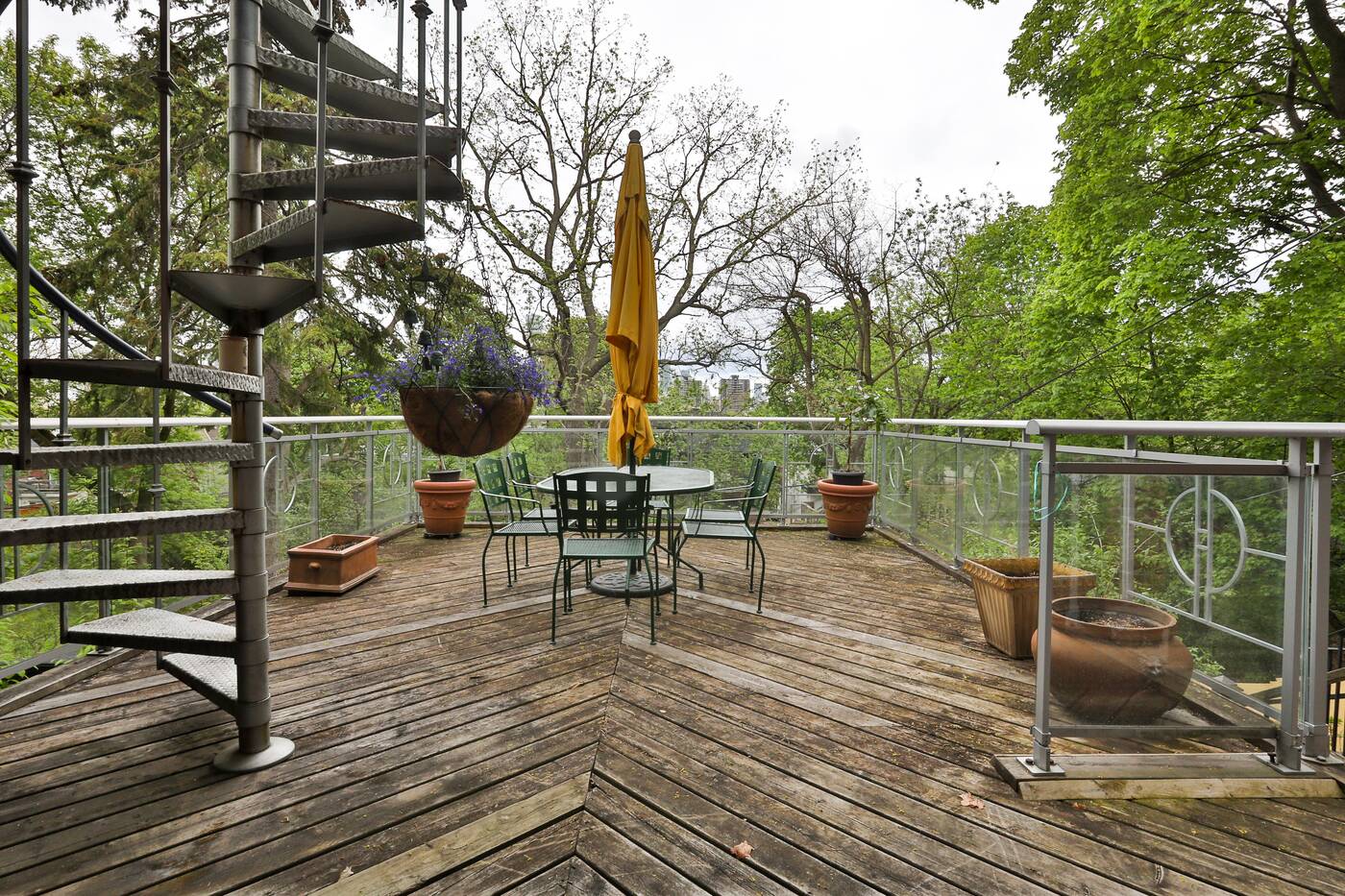 An open spiral staircase connects two of the patios.

You also get stunning views of the treetops and city from all four levels of the home. 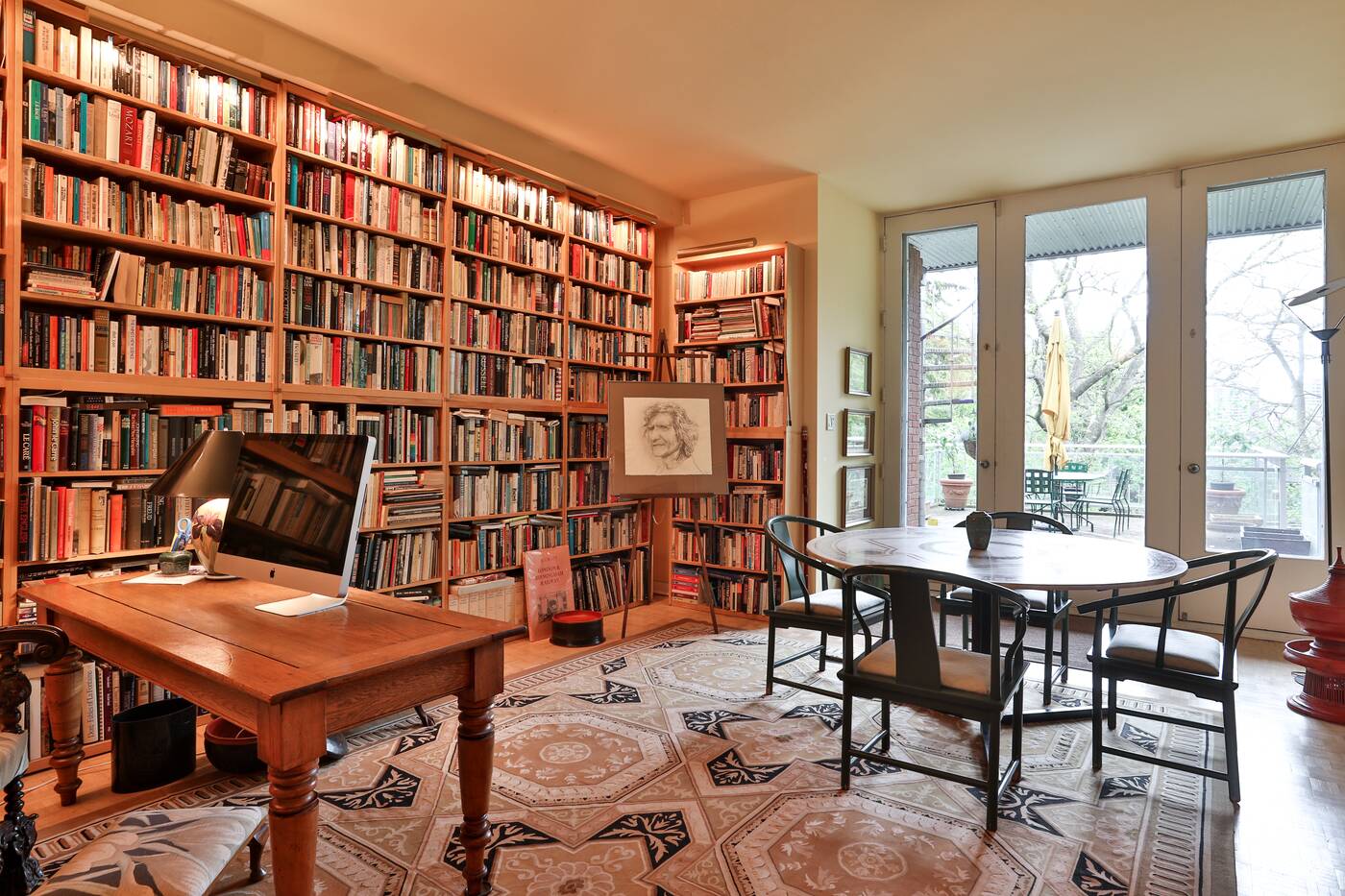 A study with walk-out deck.

Now, if only we could find out how much Klein and Sears would want this house listed for...