Cheap homes that are even anywhere close to Toronto are hard to come by, but one in the GTA just sold for under $50K.

However, it's not exactly your conventional home.

In Campbellville near Milton, a retiree just bought a caboose that's been set up for regular day-to-day living.

If she was looking to fulfill a lifelong dream of becoming a boxcar kid, her wish has finally been granted. 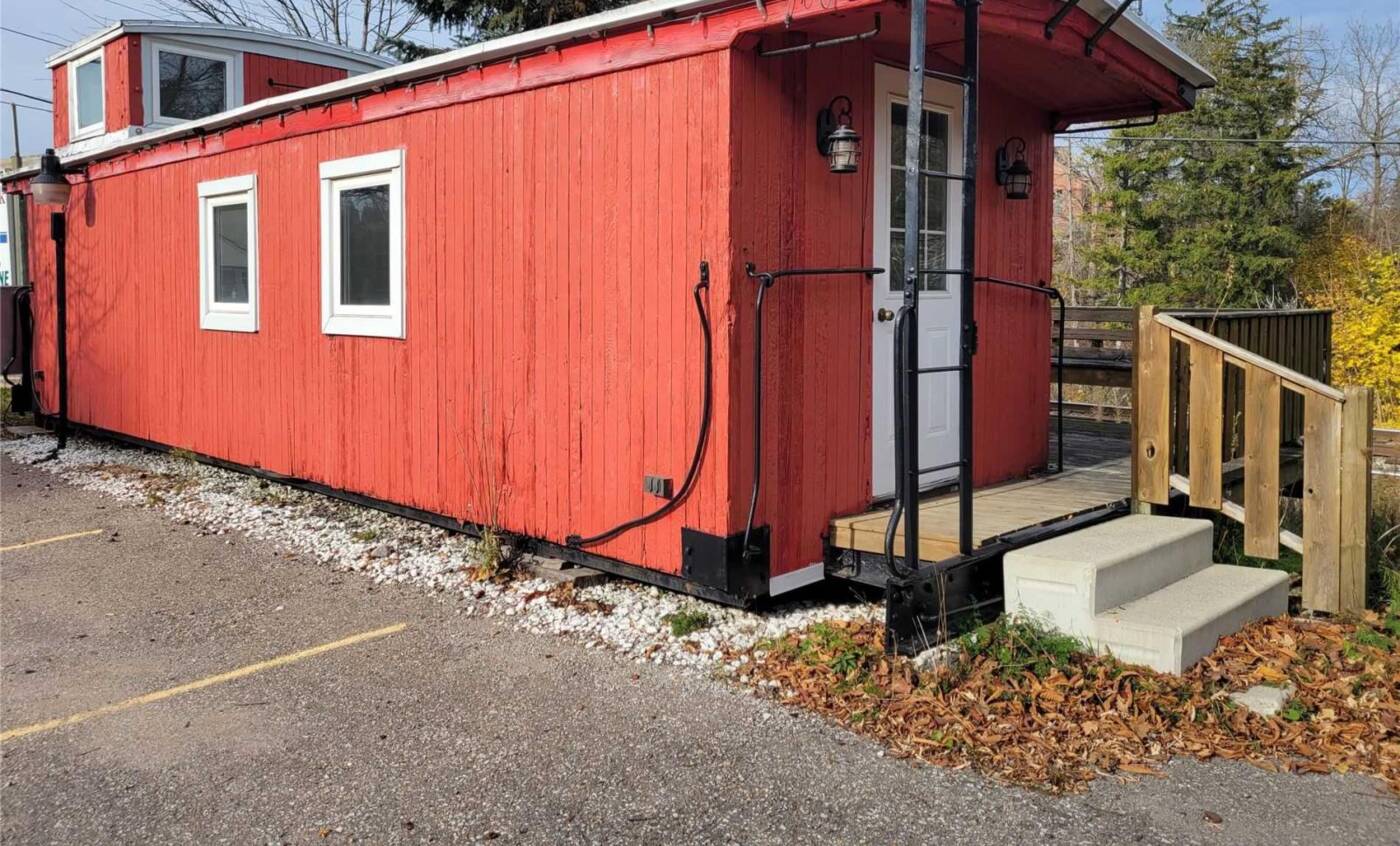 Listed as a bungalow at $45,000, the bright red 1912 caboose was restored to modified condition. 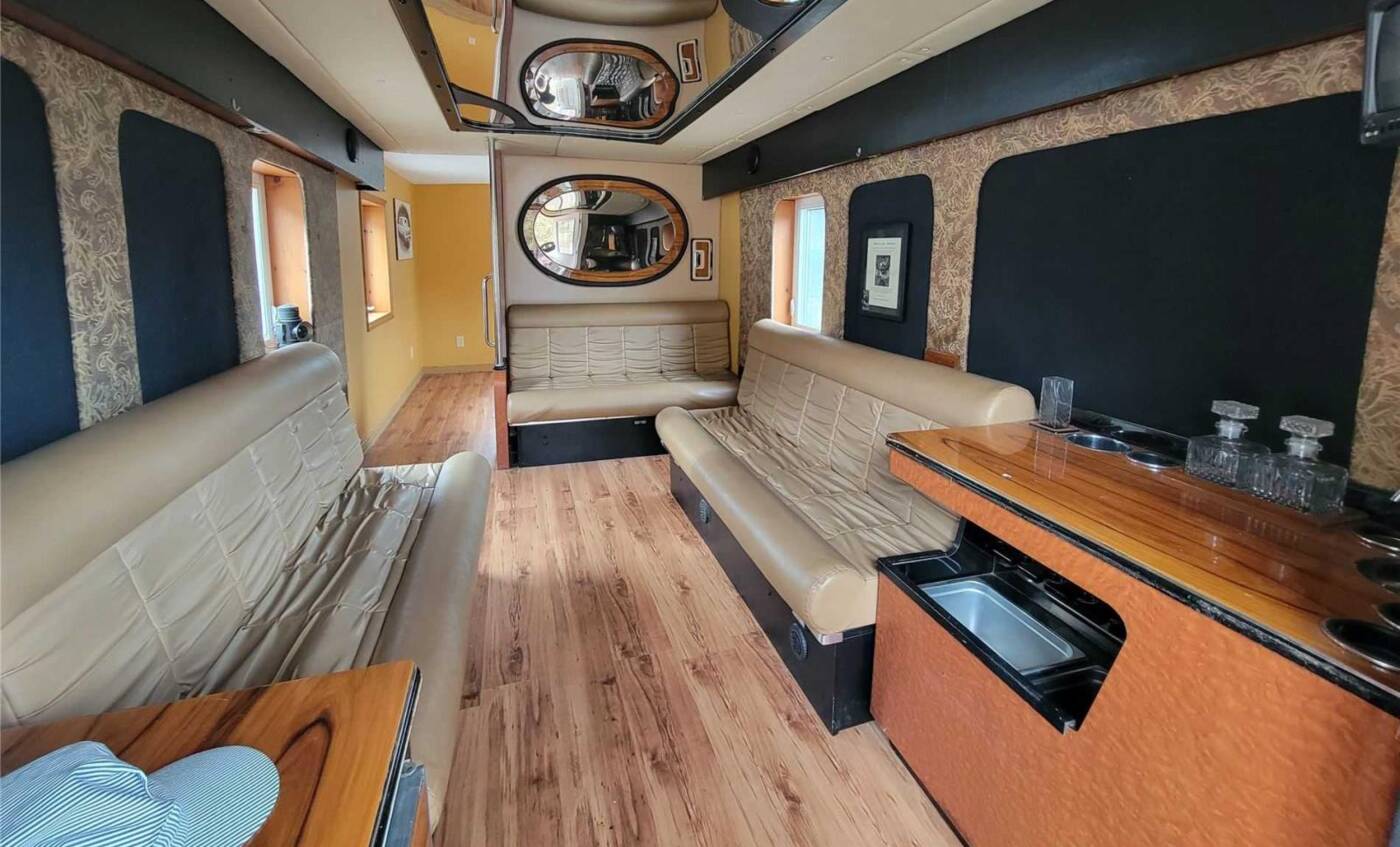 There's a built-in stereo system and a deck, and it's located in a commercially zoned parking lot where there's a $500 per month lease. The caboose is hooked up to electricity, but not plumbing, but water hookups can be added. 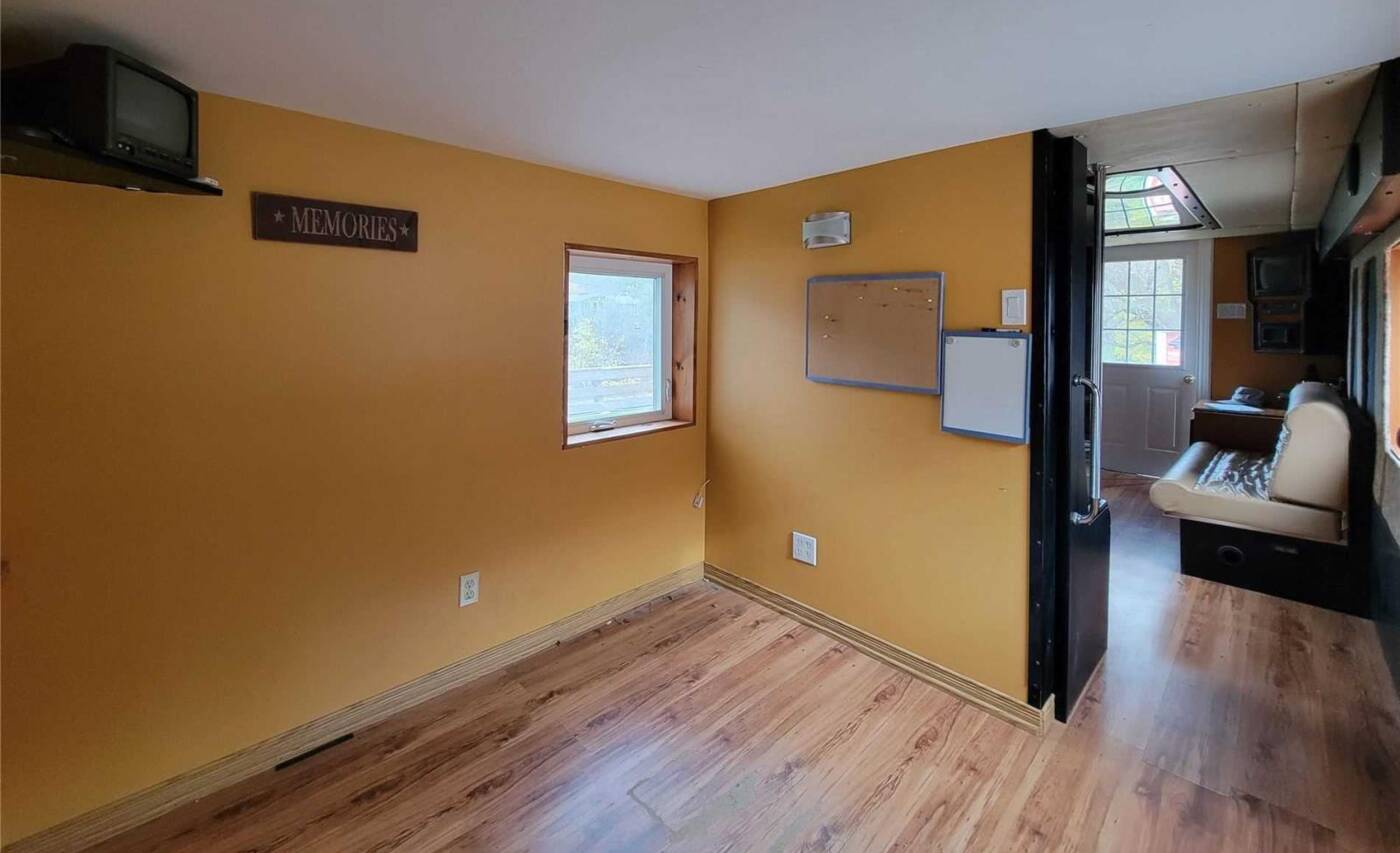 64-year-old Laurel Wynne told CTV News she had sold a previous property that was a 1921 school house in February 2021, saying the commute to see her family in Oakville was too long and renovations were too expensive. 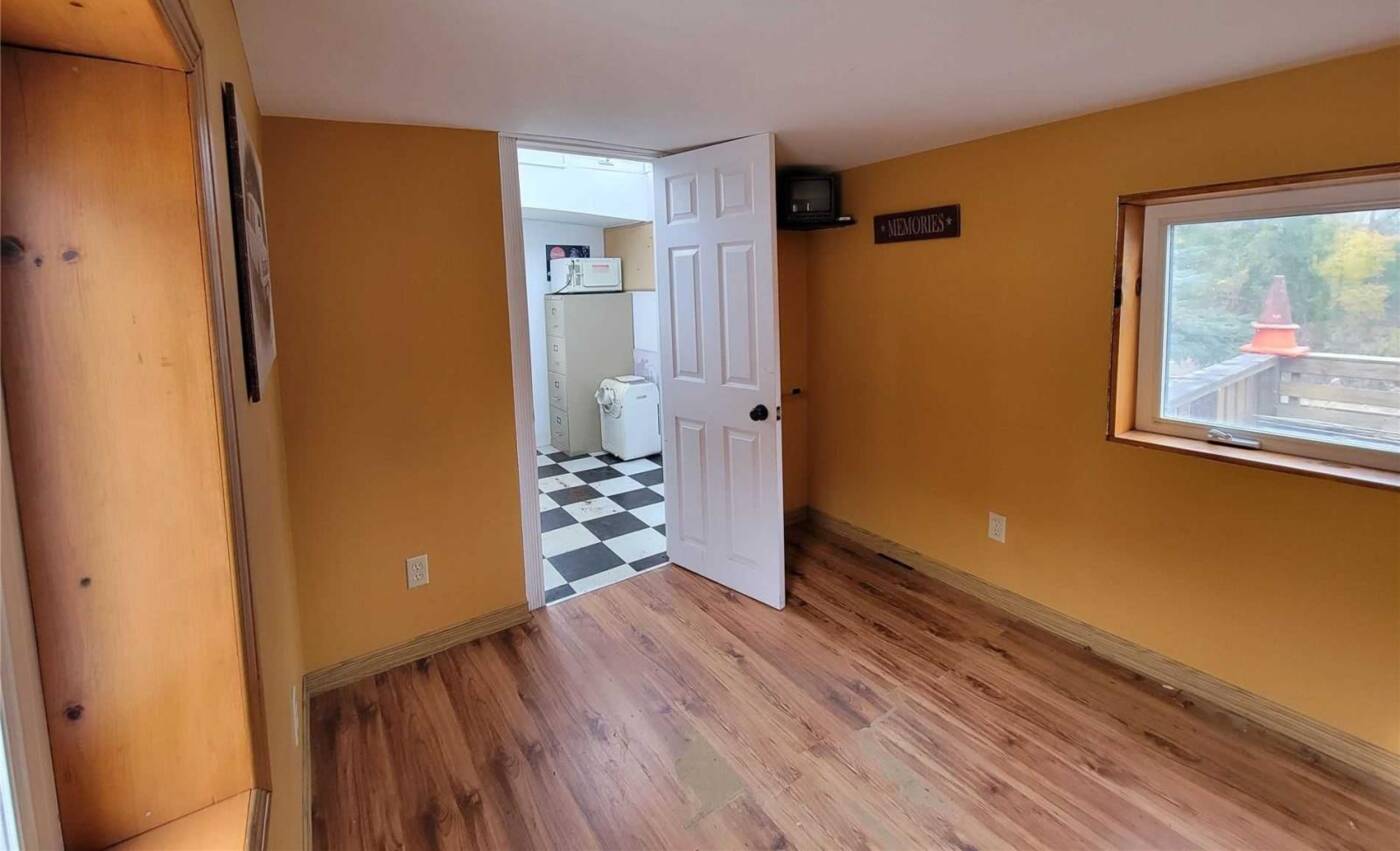 Wynne also told CTV she's renovating the caboose to have a living space, bedroom and bathroom, but even with these costs the home should still cost way less than most on the market in the area. 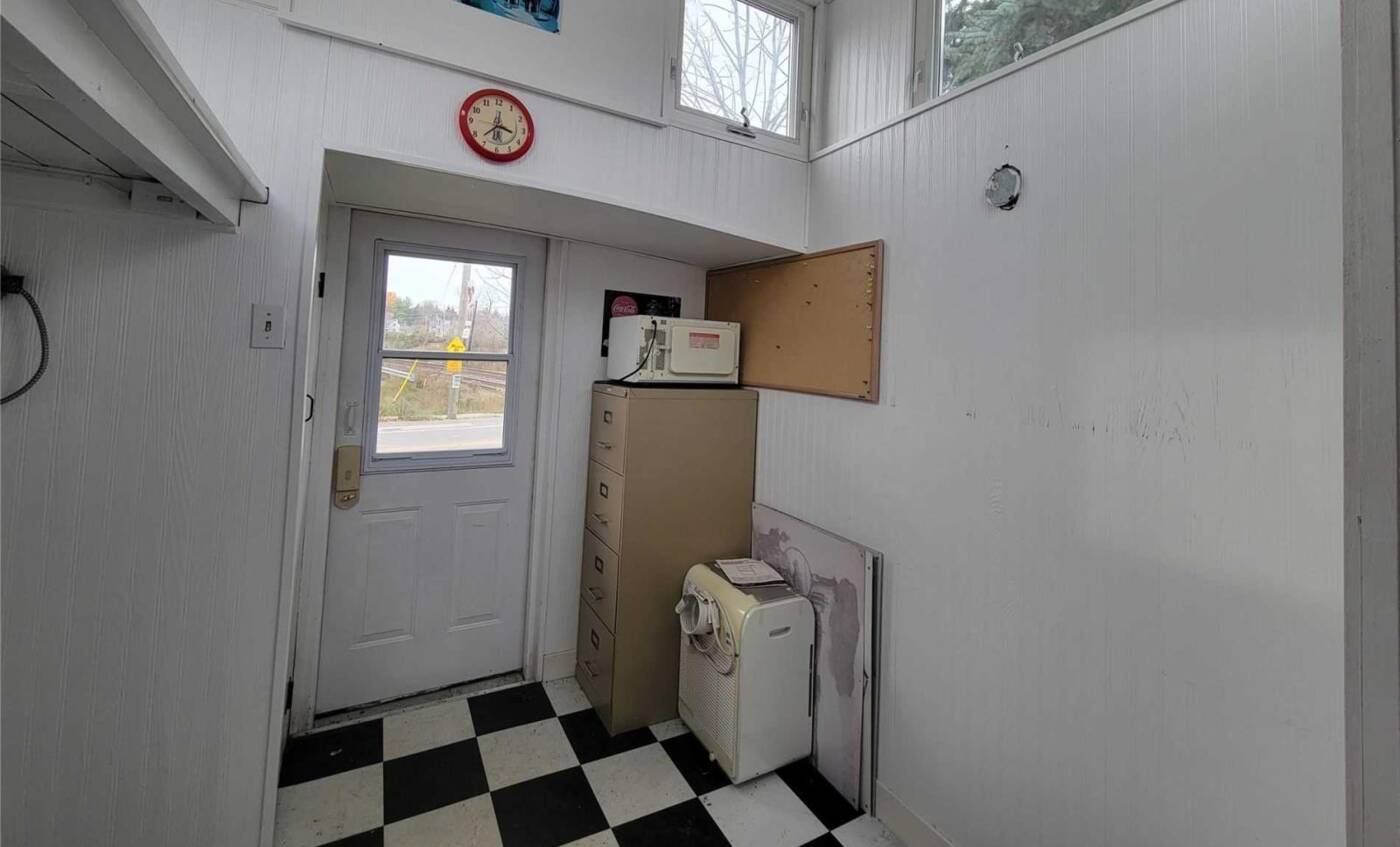 The caboose has been listed since around November 2021, and wasn't initially recommended for residential use.