A Toronto landlord who worked four jobs because her tenants refused to pay rent says the family left shortly after a story was published about them.

The woman, Lori, told blogTO she bought a home in North York in May 2021 but that soon after she bought it, she got transferred to work in Stouffville. The family didn’t pay rent since Sept. 1 and now owes about $14,000.

But shortly after blogTO ran a story about the tenants, Lori says neighbours spotted the family packing up a U-Haul. Her fiance went to the home and the family said they would leave the keys in the mailbox. They indicated that they had seen the article.

"I think the article was the last thing that really did it." 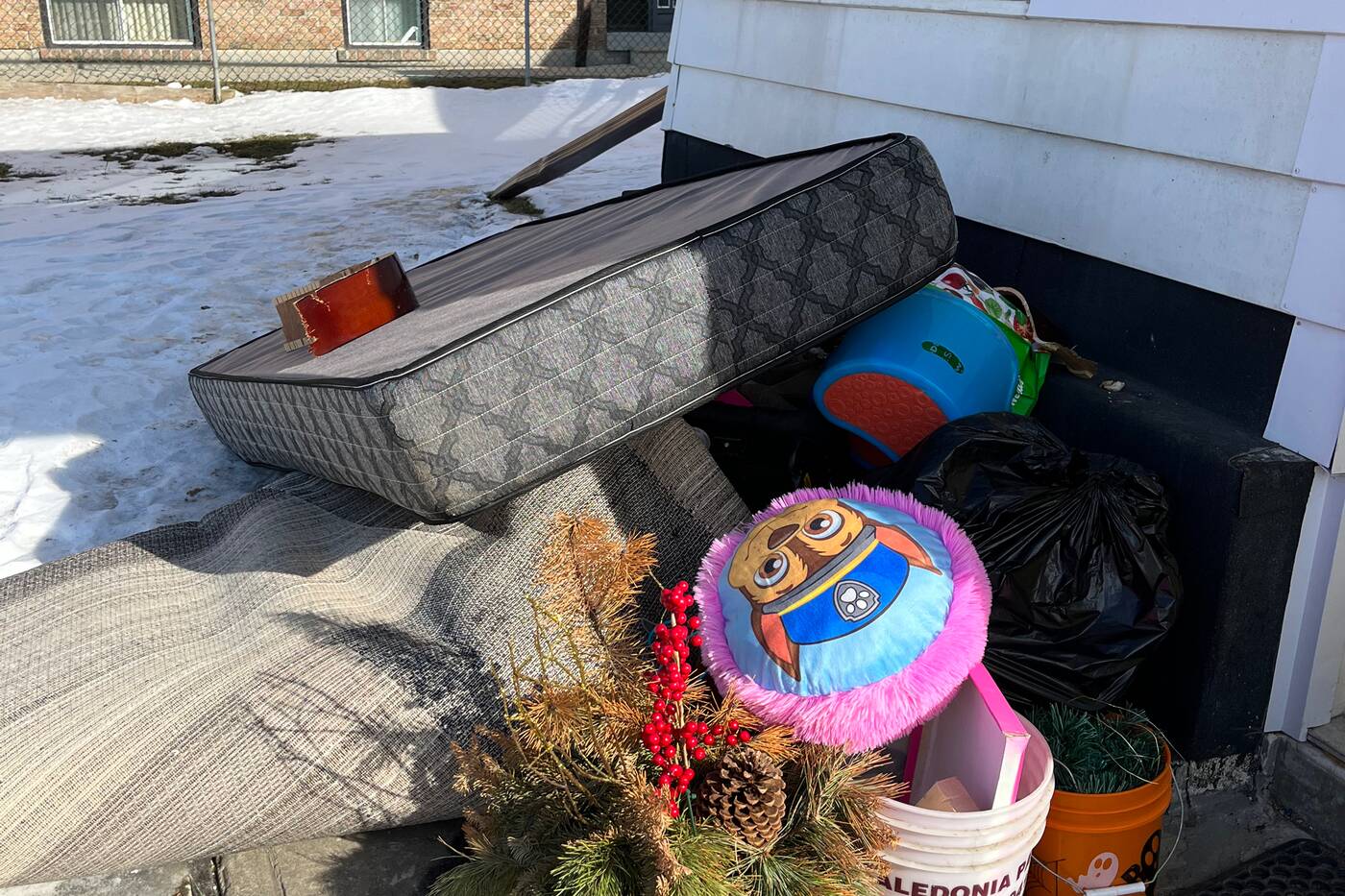 The tenants left behind garbage and other unwanted items.

By March 4, they had left the home and Lori could finally get into the house. She was told the family moved back with their parents.

The home was left in a mess with floorboards broken and holes in a wall and a door. Dirty diapers were smeared on the floors. There was garbage left outside and a lawnmower she had given them was left outside all winter.

"They left a disaster," she says. 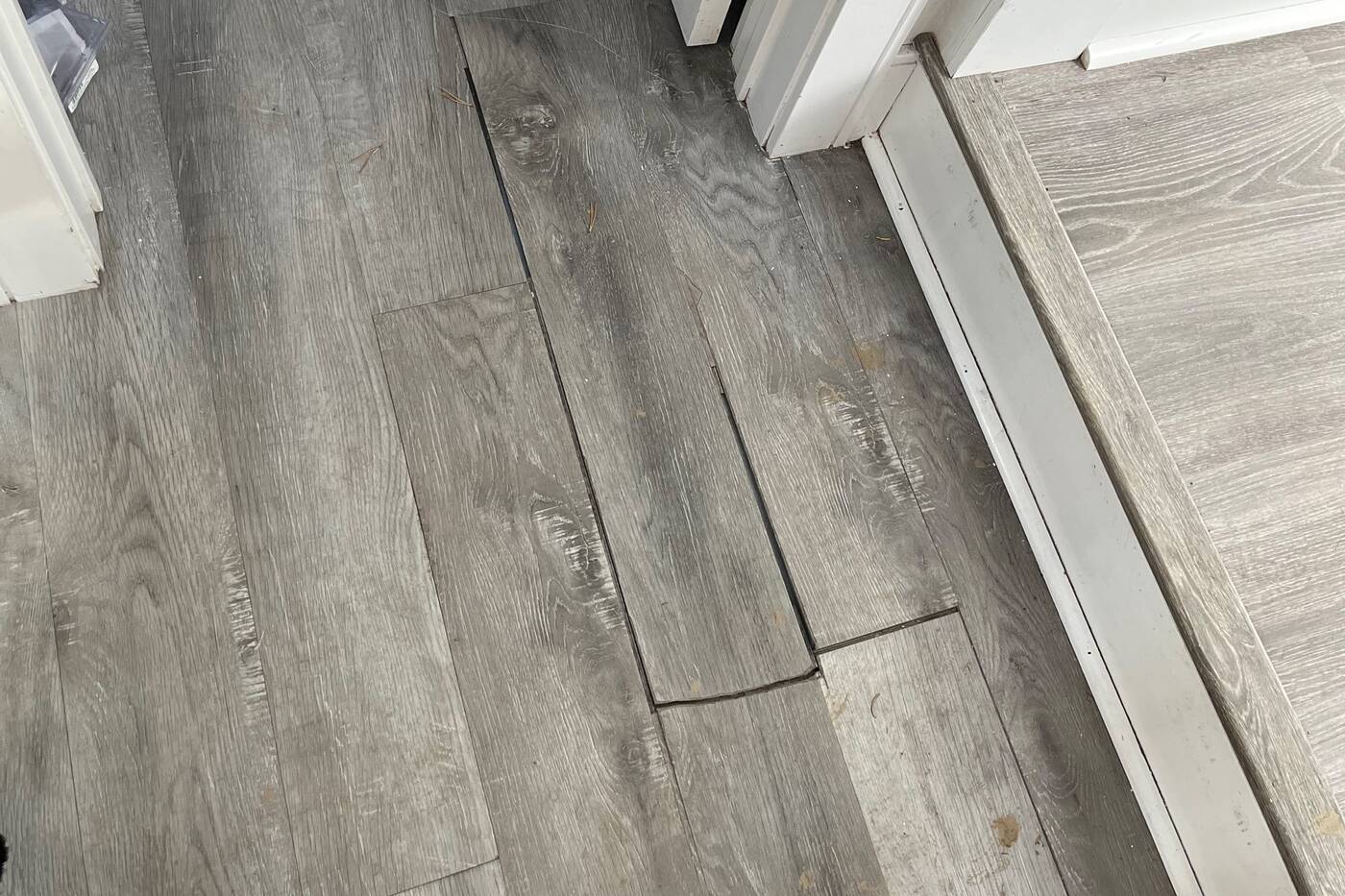 The floor boards were broken.

She is getting a contractor to estimate the repairs needed. She's not sure if she will sell or move into the home herself.

Lori adds that it isn't the first time this has happened. The family has done this to seven landlords and in two homes on the same street, she says. One landlord was promised a vacant possession of their home but the family refused to leave. 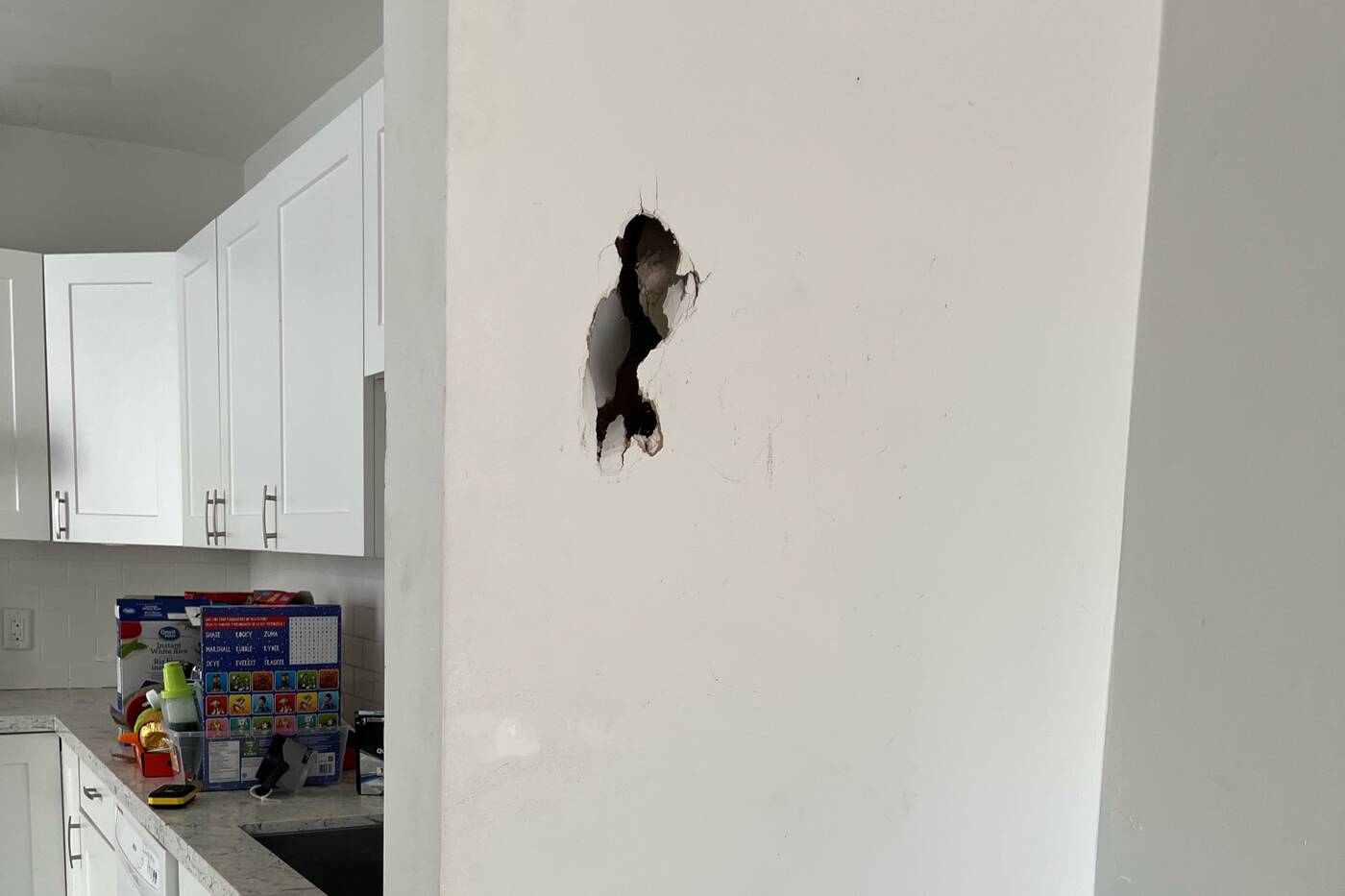 There were holes in the wall and a door.

She is still owed rent and has taken the dispute to the Landlord and Tenant Board. The matter is scheduled for March 28 but Lori doubts the tenants will cooperate with the process.