House without ceilings or doors selling for $1.3 million in Toronto

Outrageous as it might sound in some cities, $1.28 million isn't a bad price for a four-bedroom, four-bathroom, detached house in Toronto's idyllic Cliffcrest neighbourhood.

Just minutes from the famed Scarborough Bluffs and sitting atop a 40 x 113-foot lot, the location of this place alone seems to be worth a mint — and this is apparent based on the fact that the house itself is only 50 per cent complete.

Buyers in search of a teardown upon which to build a dream home in a dream hood should definitely check out 50 Dorset Road, but so too should any ambitious builders who'd enjoy the challenge of picking up where someone else left off. 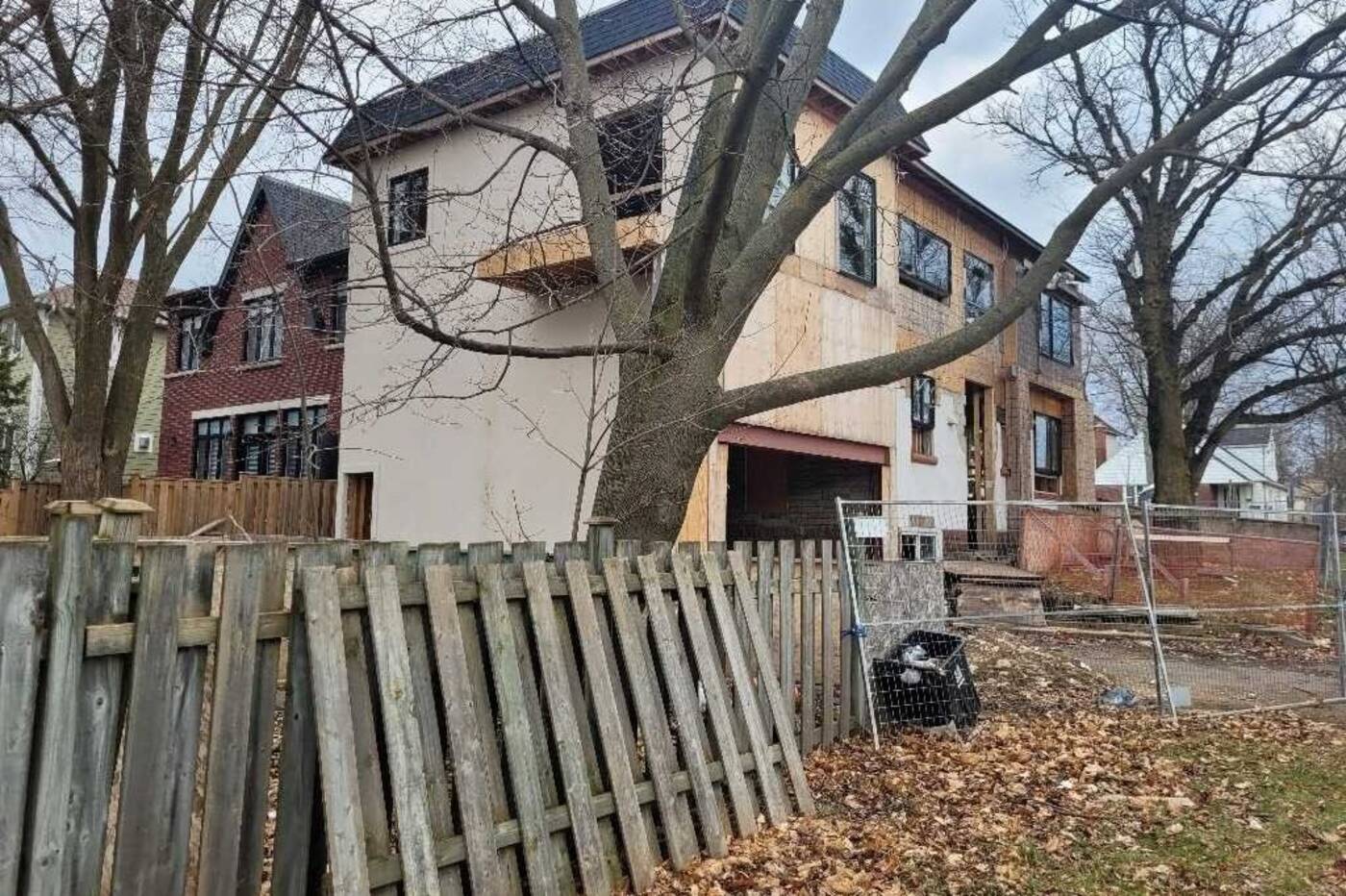 "Great location — rare building opportunity. Large detach home under construction," reads a listing for the property, which hit the market just four days ago. "50% complete. Sold in 'as is' and 'where is' condition." 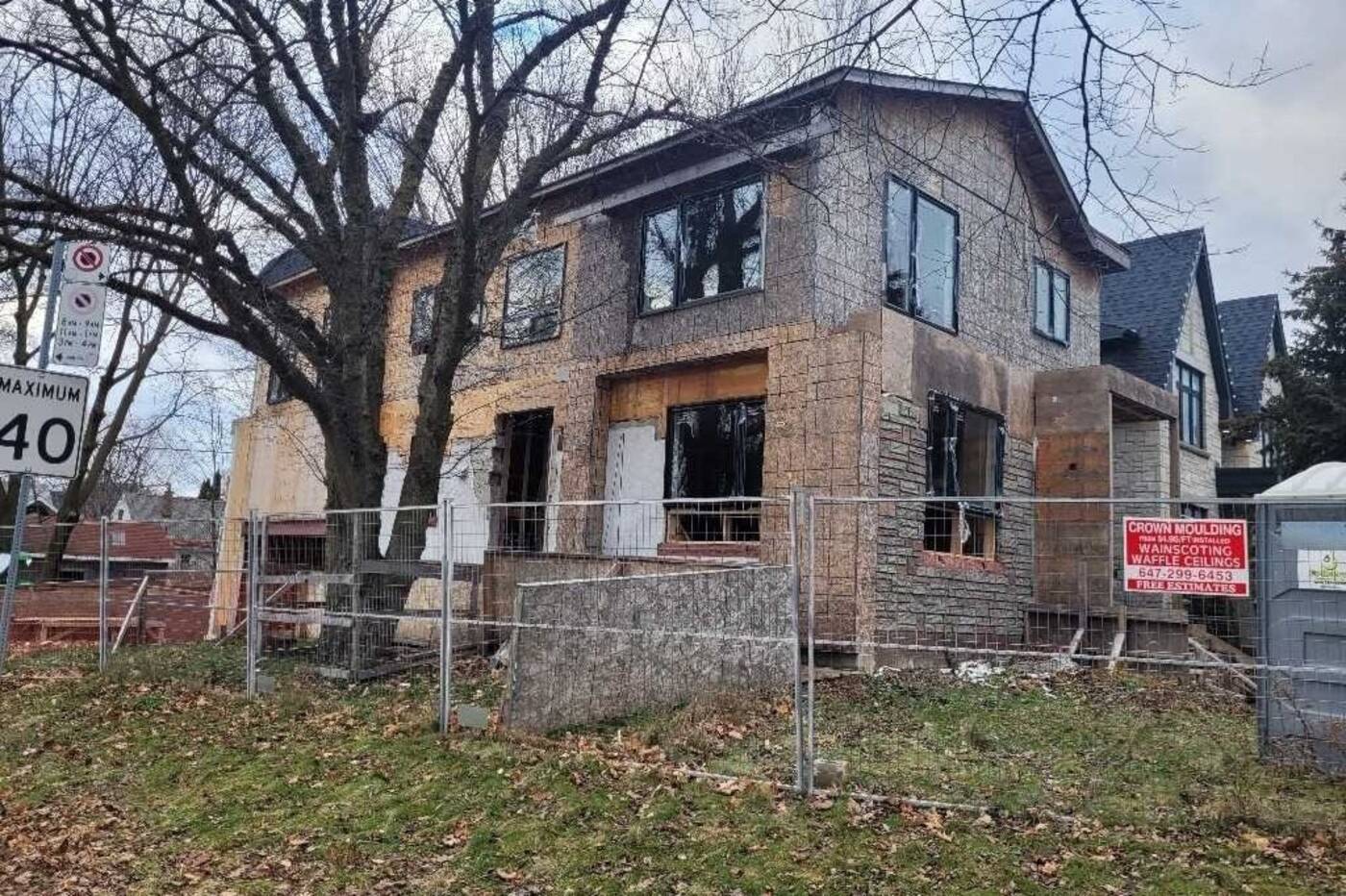 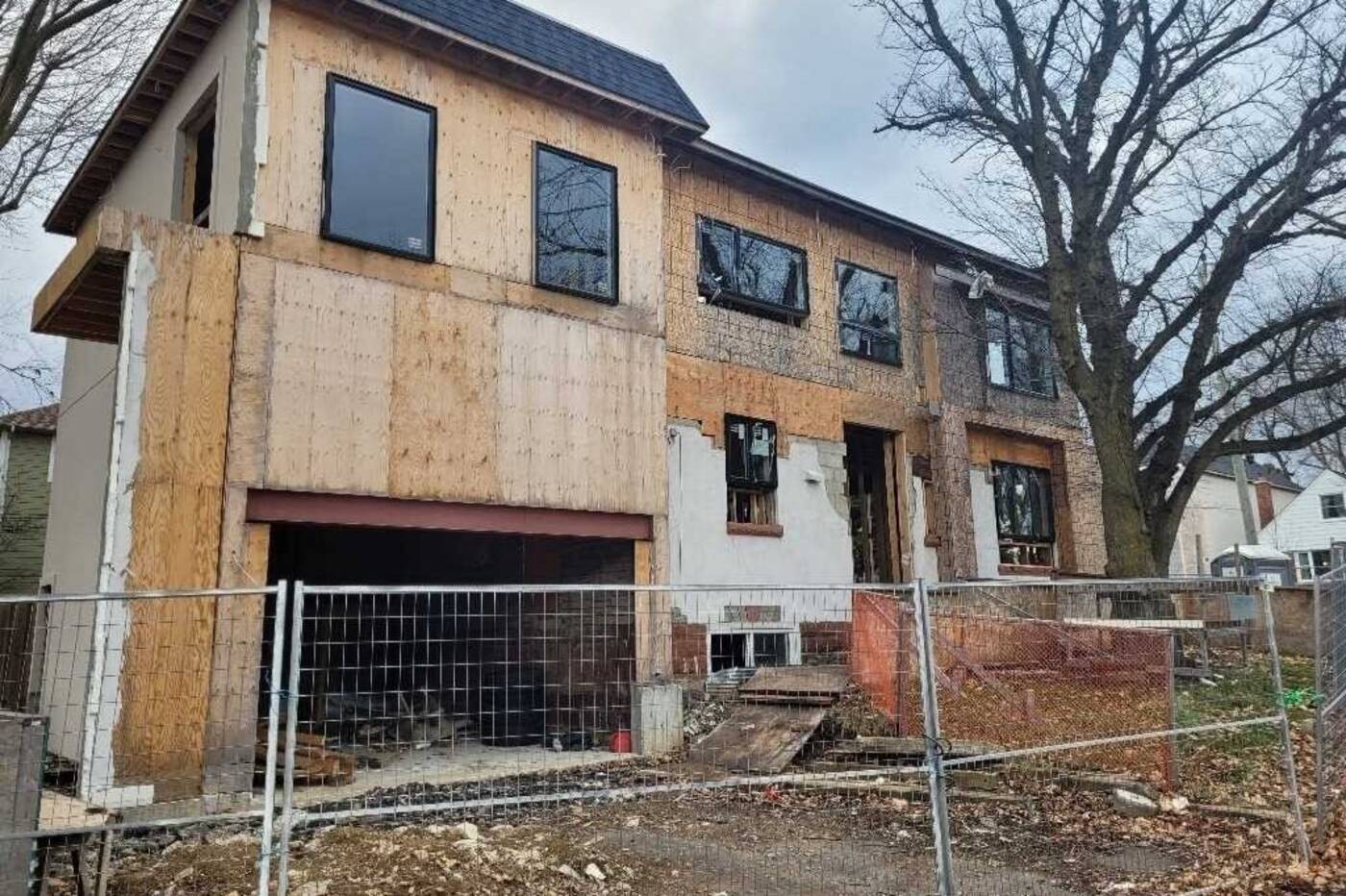 You could find a quaint brick bungalow at this address until as late as May 2019, though by September of 2020 it had turned into a full-on construction site. 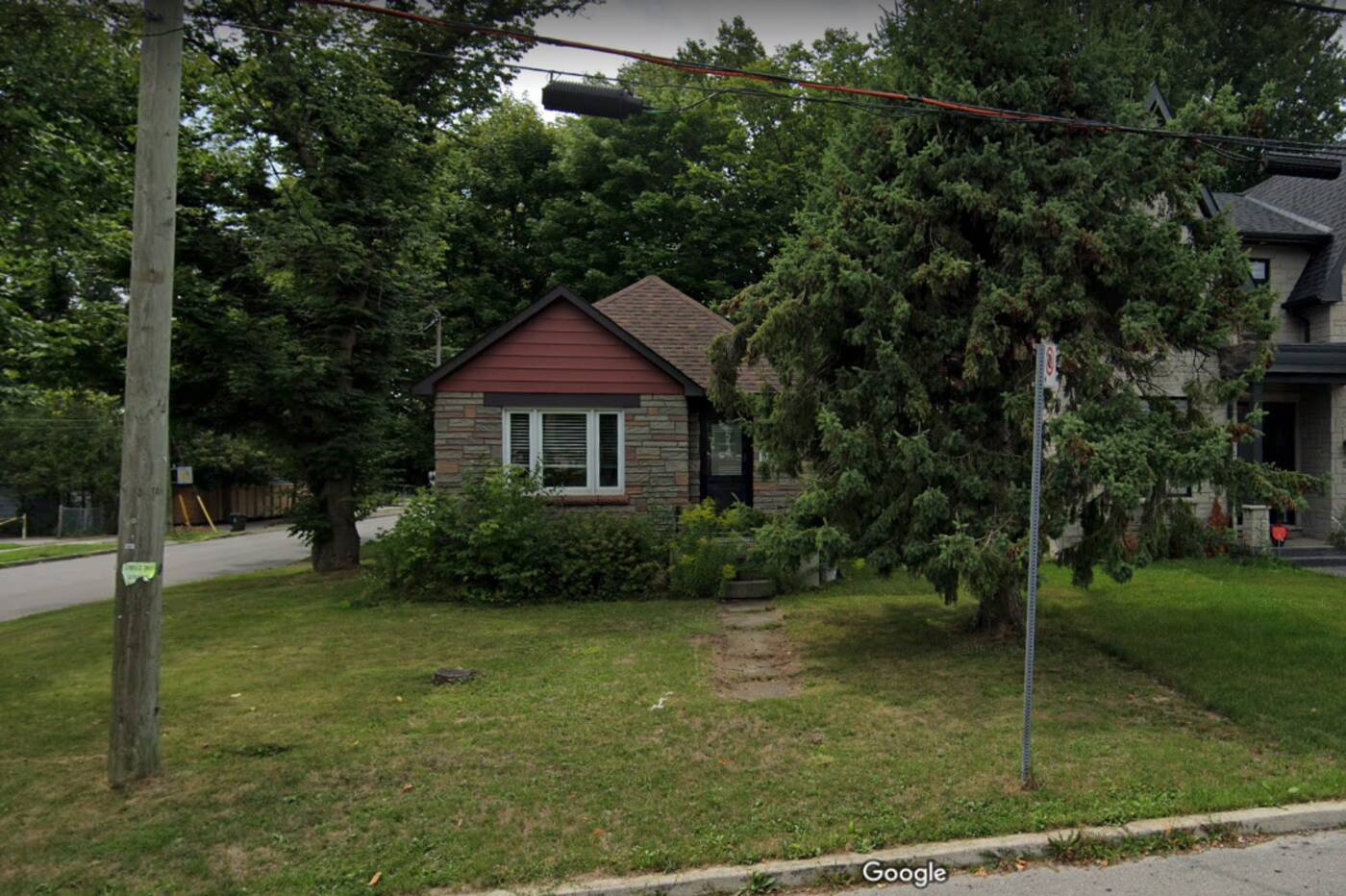 It looks like some parts of the old house have been incorporated into the new, two-storey build. But don't take my word for that; I'm not an architect, just someone who loves to creep online listings for properties I can't afford. 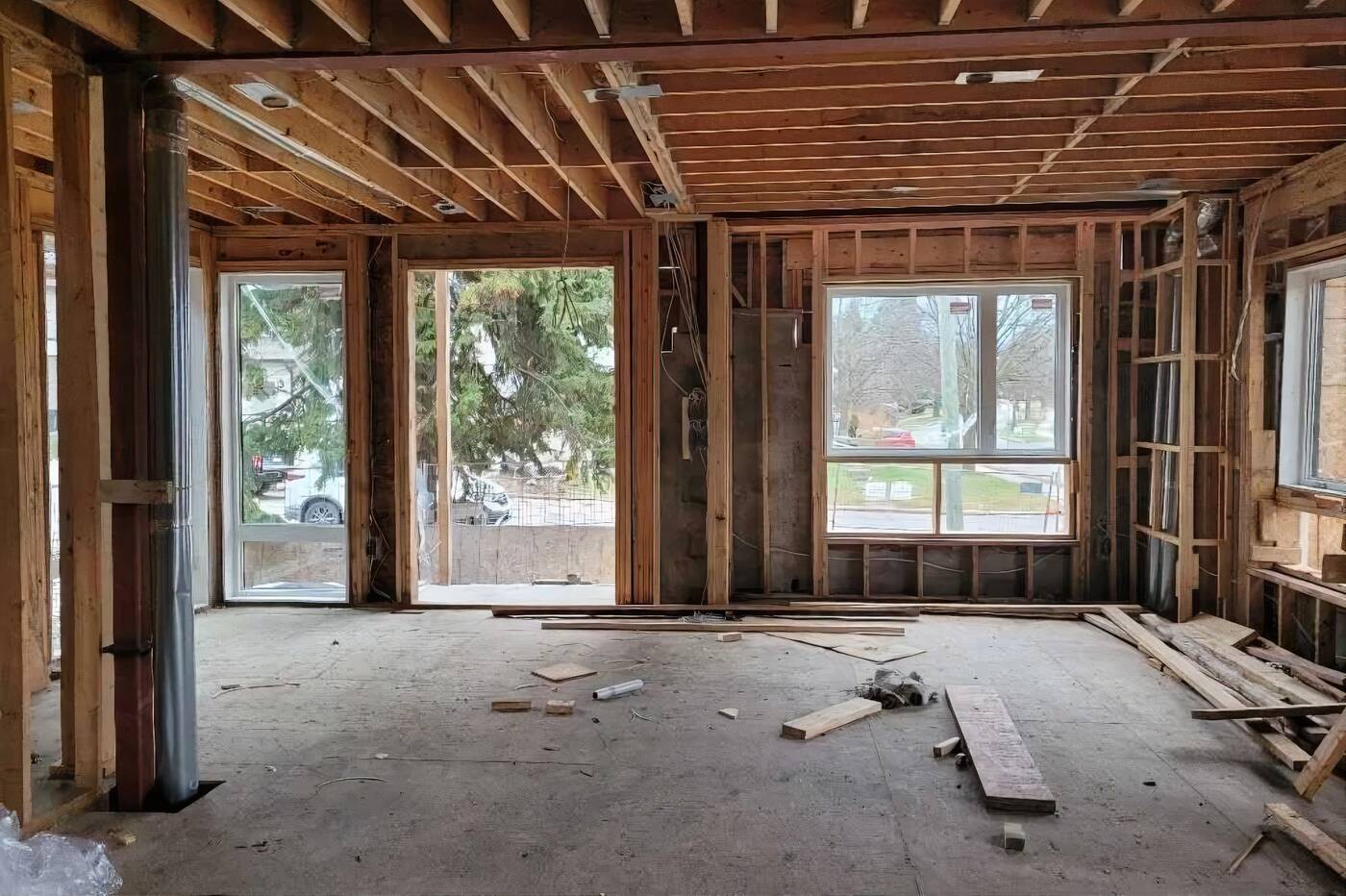 Despite its lack of completeness, and in addition to its prime location, the home does actually have some high points, mostly on account of the fact that whoever last worked on it cared enough to properly wrap the house up and protect it from the elements. 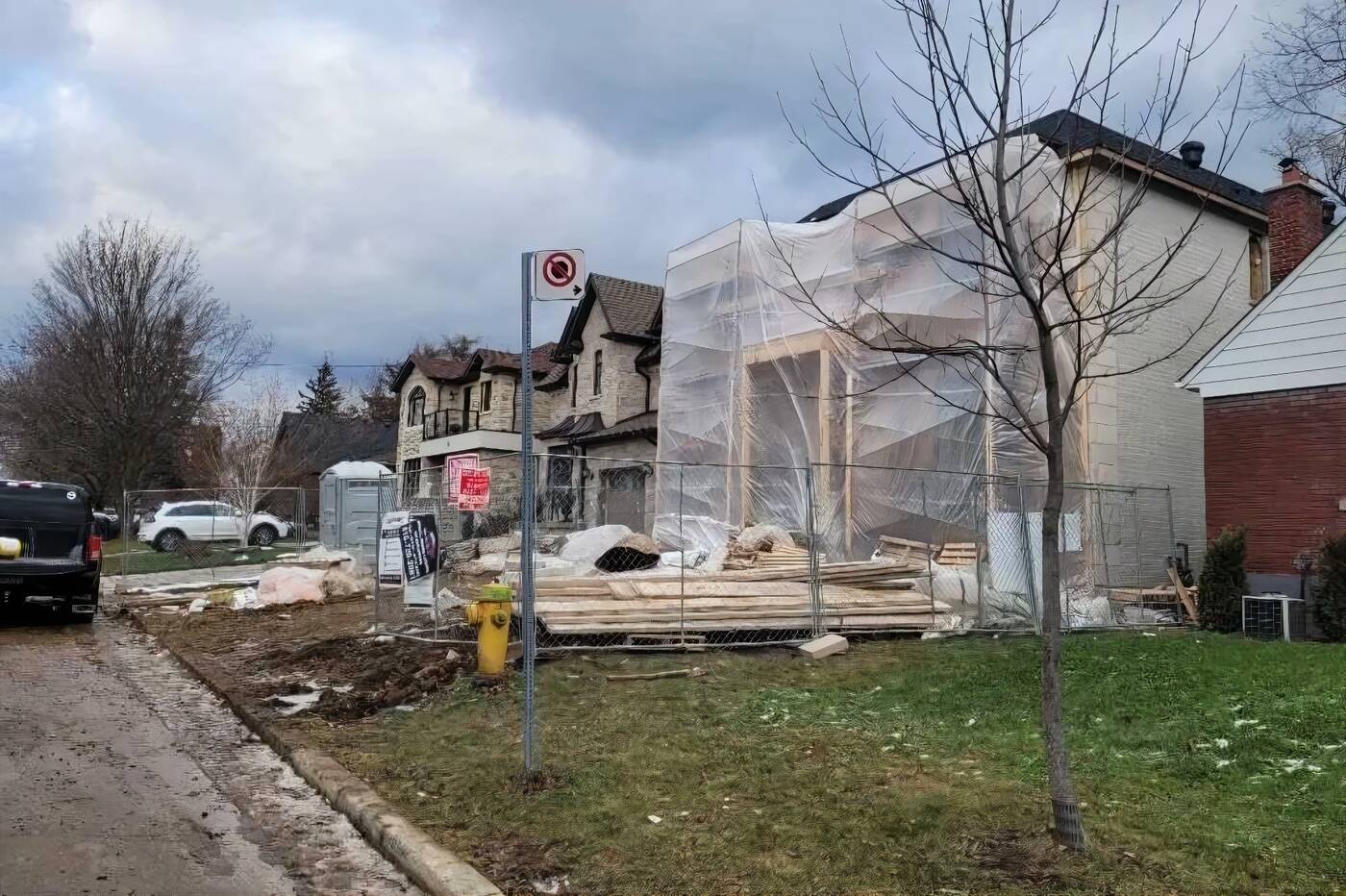 While lacking most doors, the place does appear to have some newer-looking windows installed. 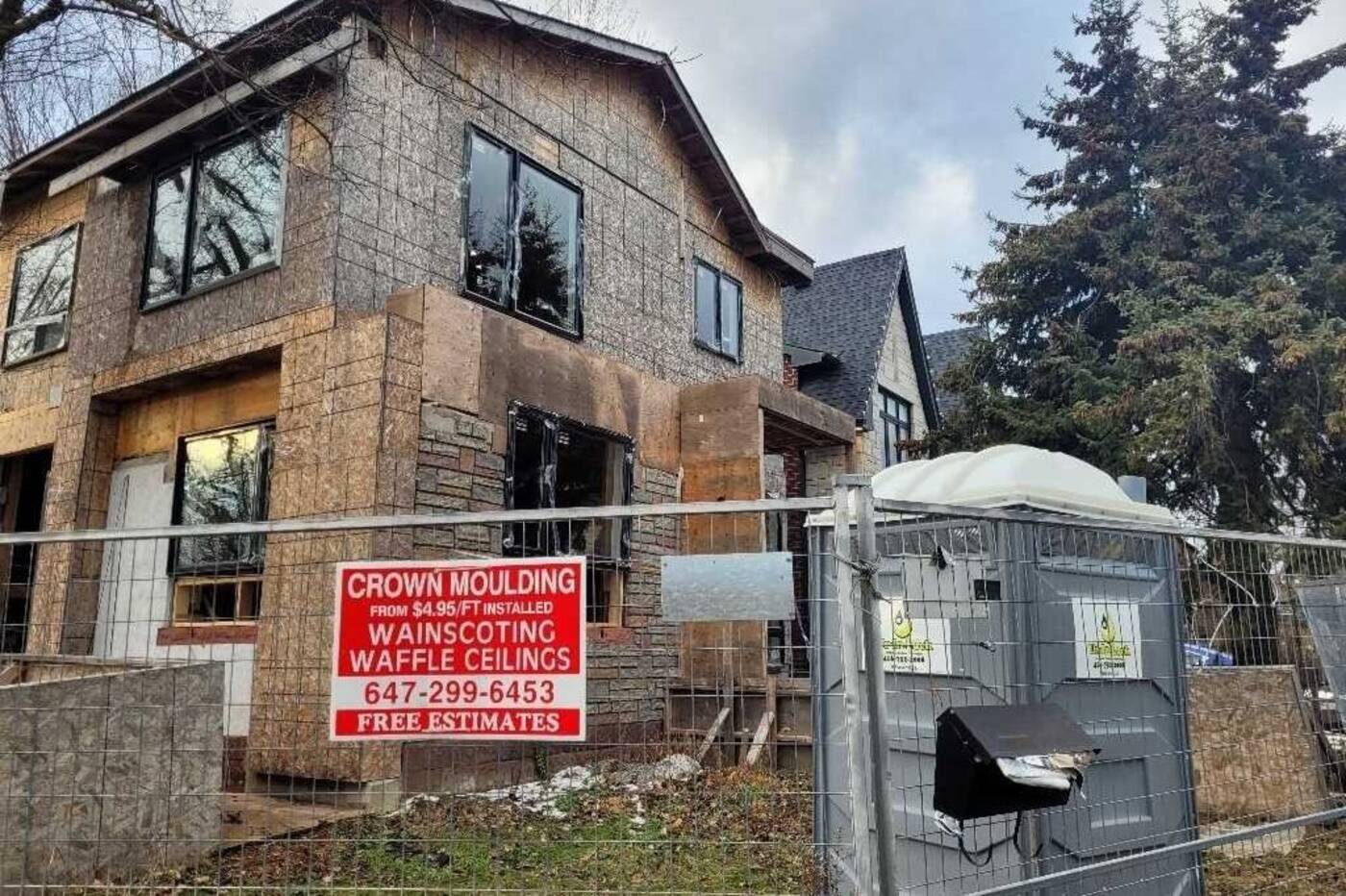 There's at least part of an HVAC system in place along with some electrical and plenty of support beams. 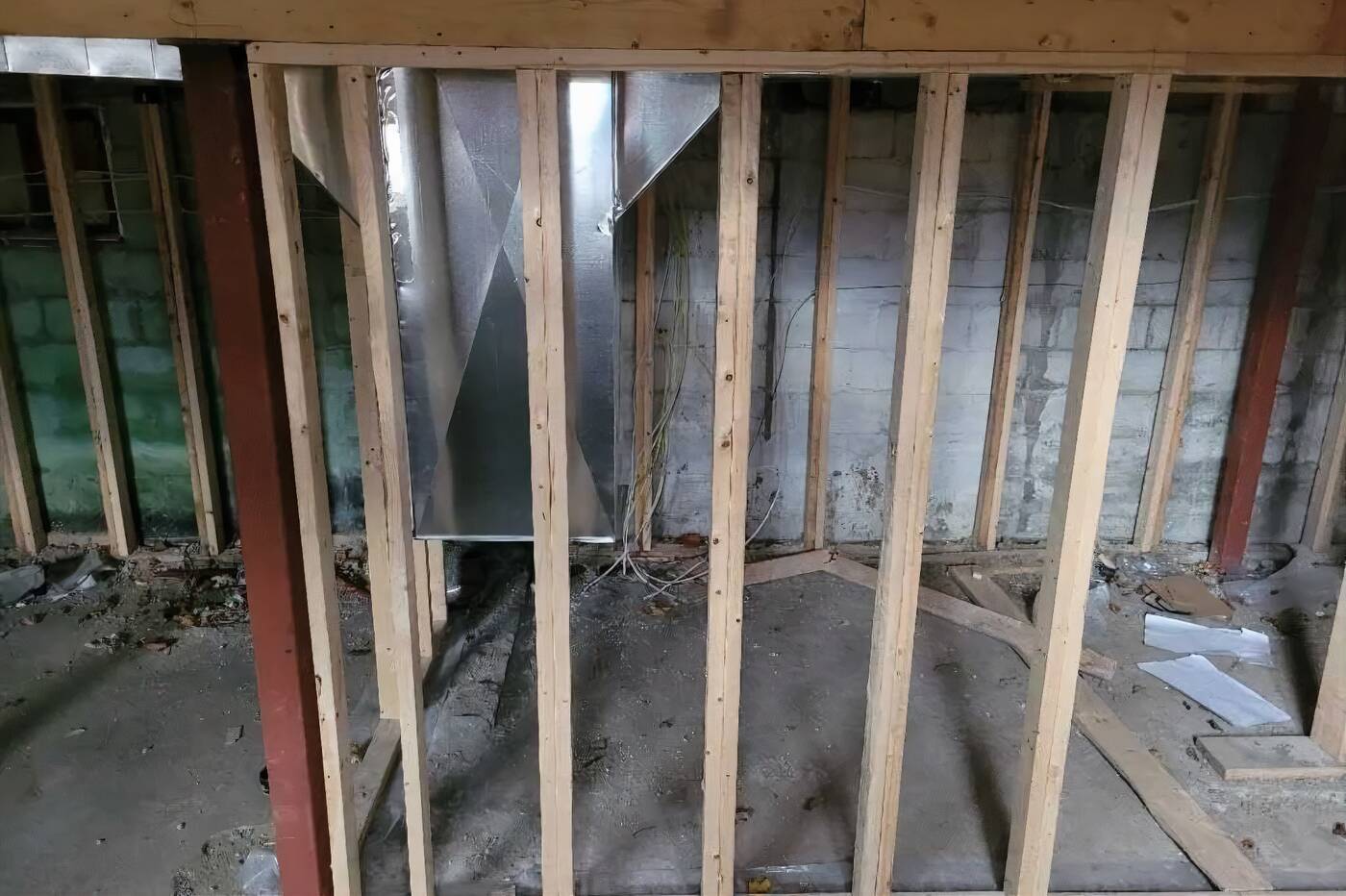 Drywall is absent, but the bones are there... I think. 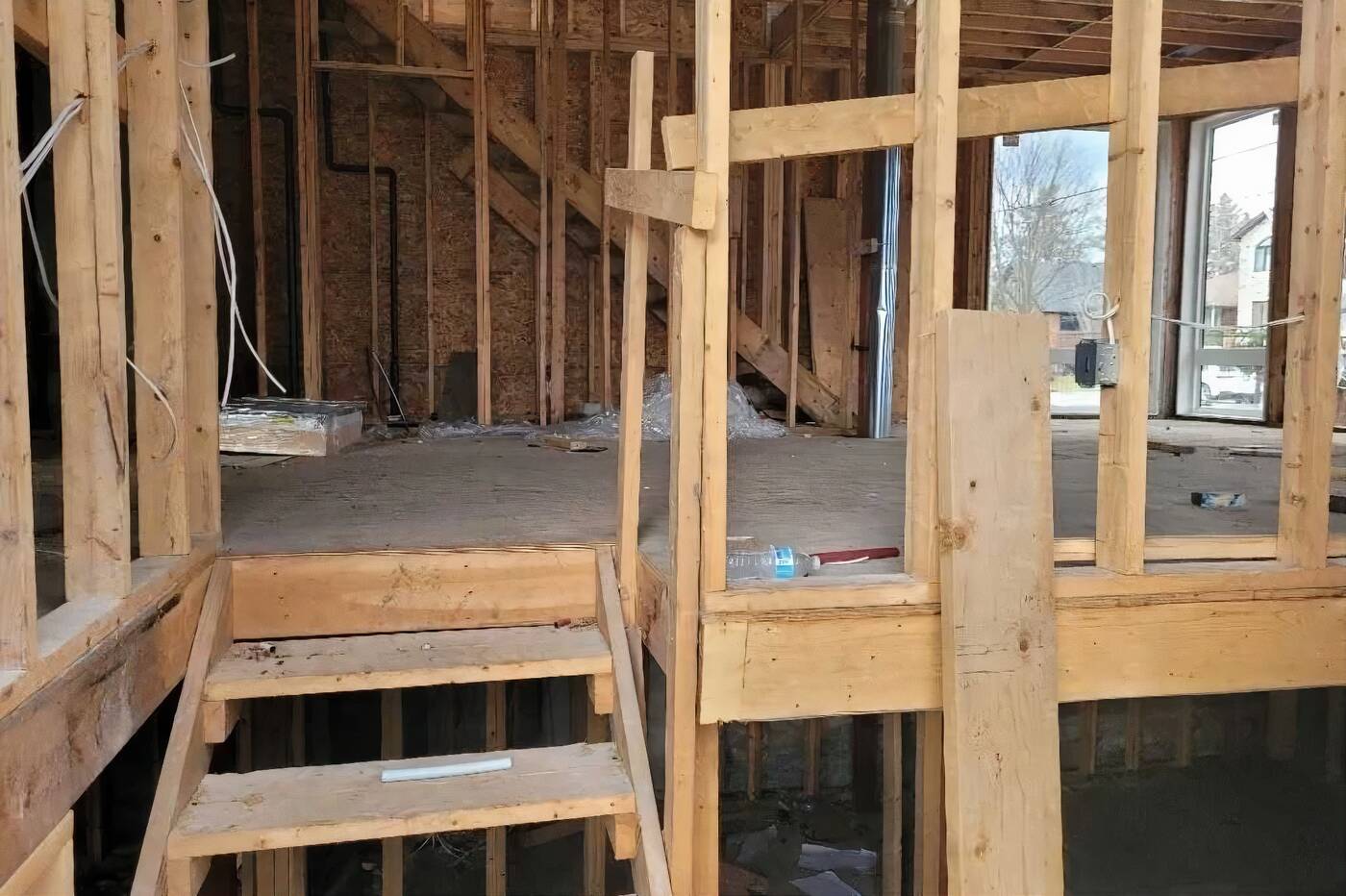 As for how strong those bones are, only a qualified professional could say — but this might just be a great home-reno opportunity for someone with serious skills, a bit of time and a lot of money to spare. 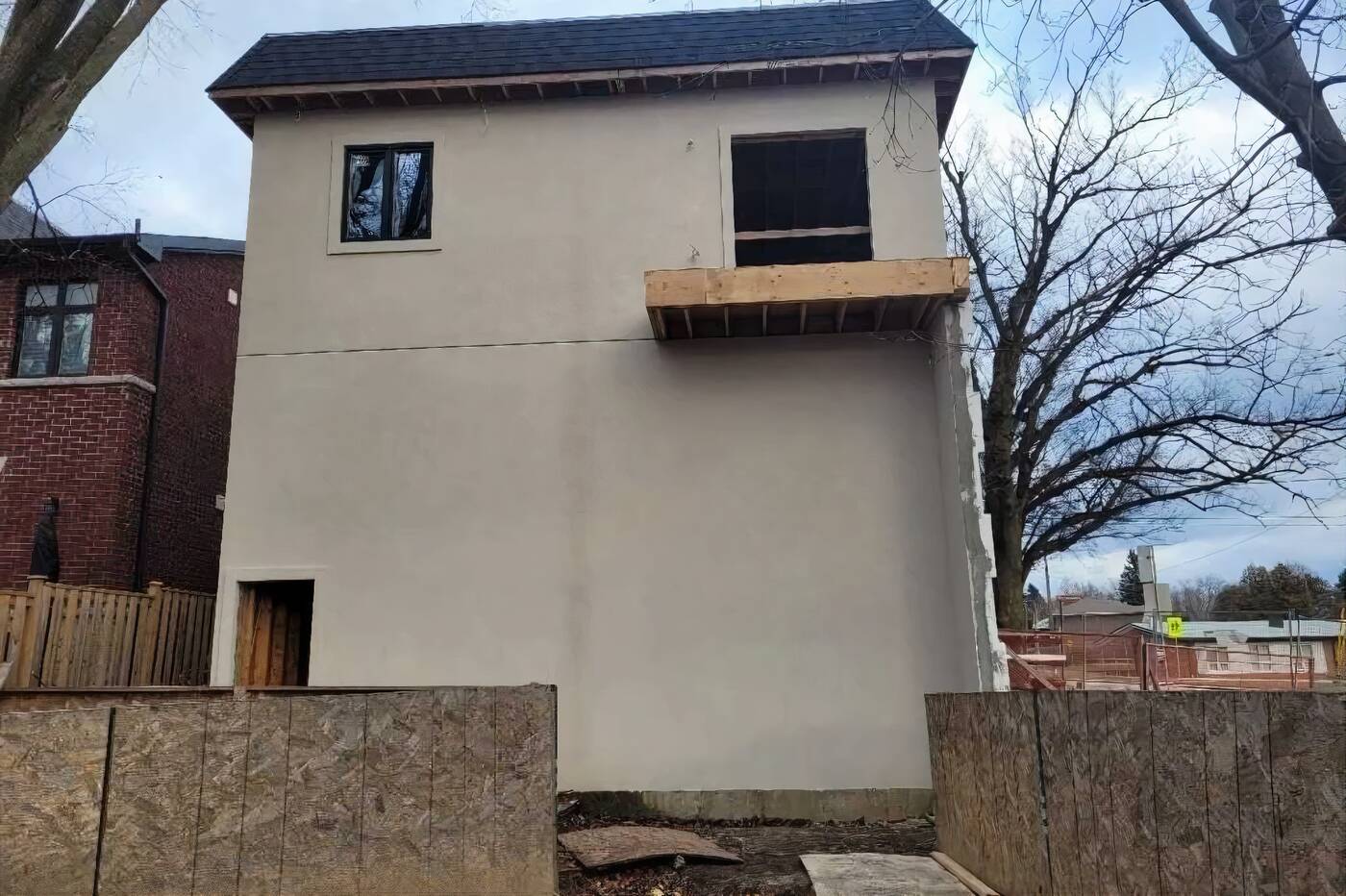 Just imagine how much this place will be worth another ten years down the road... or even six months, for that matter.