Microsoft is planning an enormous barcode-looking building in Toronto

Tech and software giant Microsoft is expanding its Toronto presence with plans to construct a new communications technological facility that will look like an enormous barcode to drivers passing by on Highway 401.

Designed by WZMH Architects, the planned communications technological facility would be the latest in a series of similar complexes currently under construction or recently completed by Microsoft worldwide. 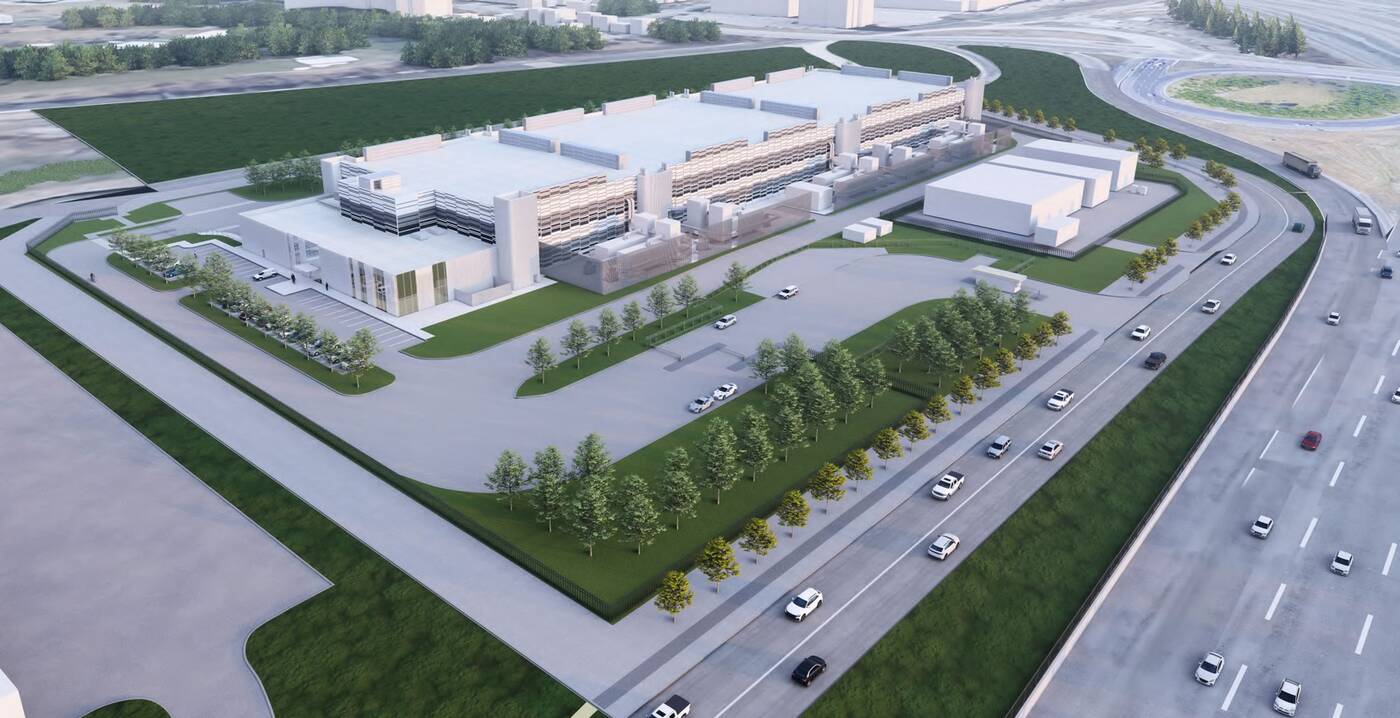 The building's eye-catching exterior pattern will be a prominent landmark for passing highway motorists.

Even with its minimal stature, the facility would have a major impact on the eastbound lanes of Highway 401 at Islington, its barcode-inspired facades promising to add visual interest for passing motorists.

The building would function as a data centre, proposed with energy-efficient features and housing equipment, space, bandwidth, power, cooling, and physical security for servers while providing networking equipment for digital businesses. 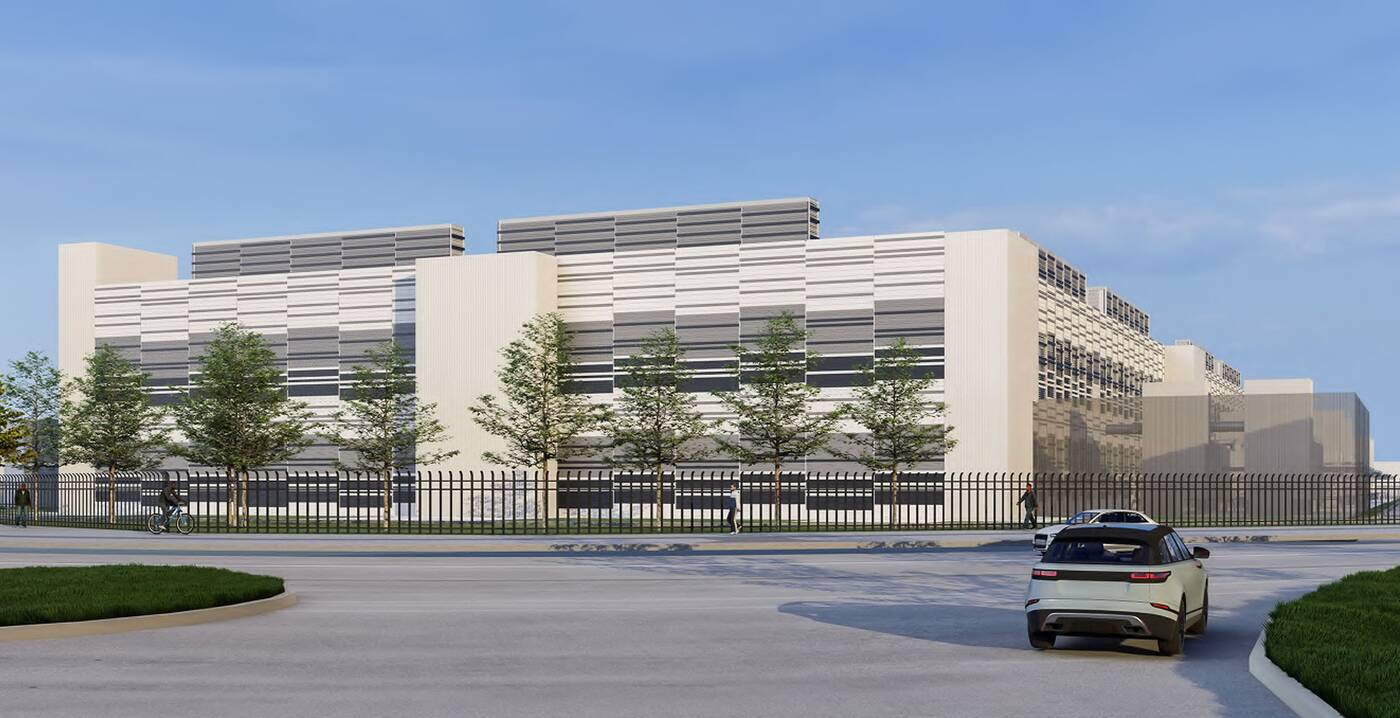 A barcode pattern will define the building's exterior.

A planning report states that such buildings can also be integral in "enhancing digital business by providing access to ecosystems where major networks, enterprises, and business partners interconnect and collaborate."

Underscoring the critical role of these types of buildings, a network of 20 emergency backup generators described in planning documents as 'state of the art' would surround the structure, ensuring systems remain online in the event of a power outage.

View of the proposed data centre facing south across Highway 401.

Similar data centres have been appearing in greater numbers over the last decade as more businesses embrace digital technologies and demand continues to grow. One notable example is the recent data centre on Parliament Street, another WZMH design, this one inspired by retro computer punch cards.