Inside an unassuming convenience store at the corner of Adelaide and Niagara happens to also be a small greasy spoon diner that also serves pho known as UFO Restuarant.

The restaurant has been around since the 1980s when it operated as an all-day diner with a small convenience store on the side, offering all the usual things you'd expect at a local corner shop.

When the current owners took it over in 2018, they added Vietnamese food into the mix of eggs, bacon and classic Western breakfast fare. 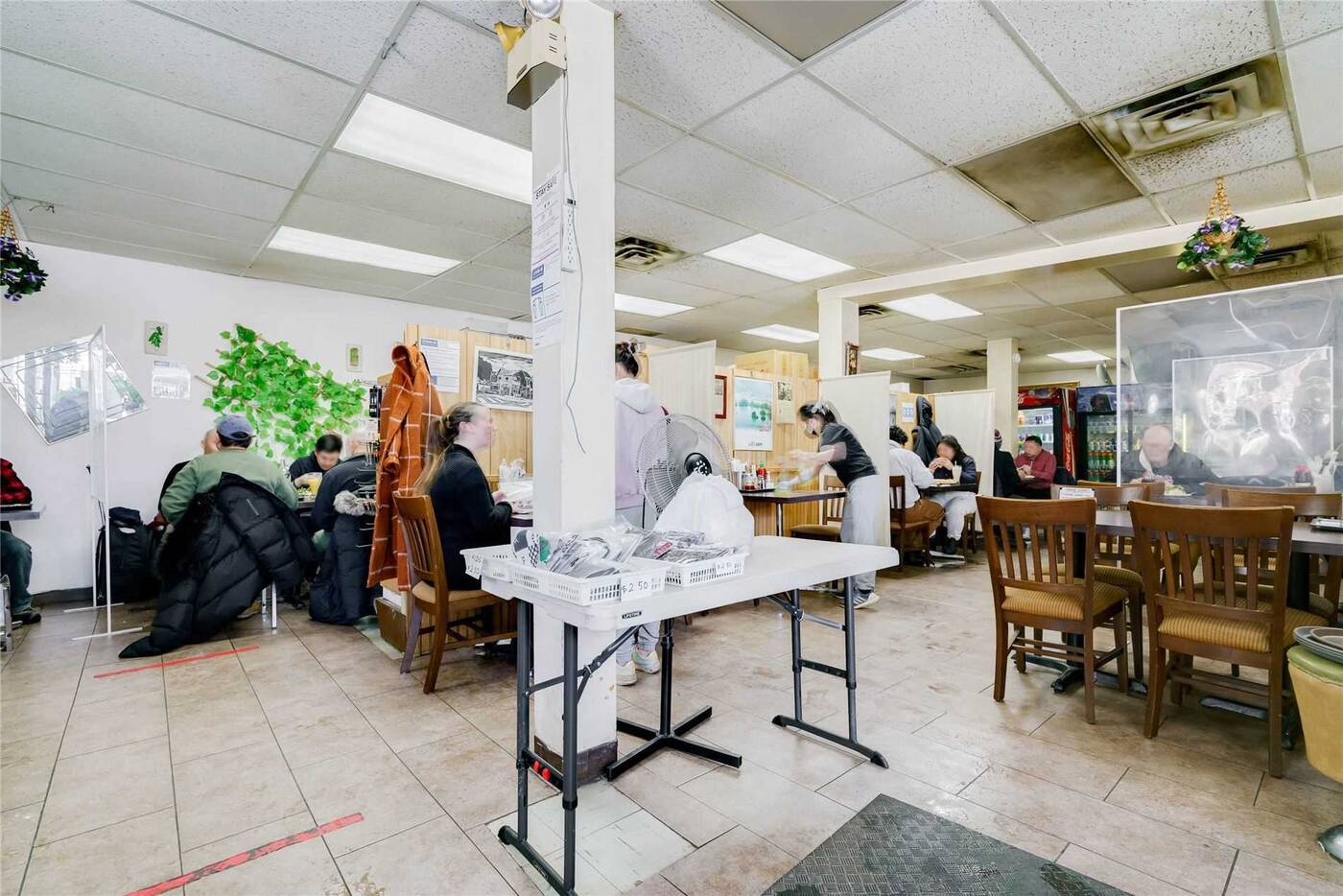 The UFO Restaurant has become a local Trinity Bellwoods haven but it looks like changes are afoot as the entire building was recently listed for $4,200,000. 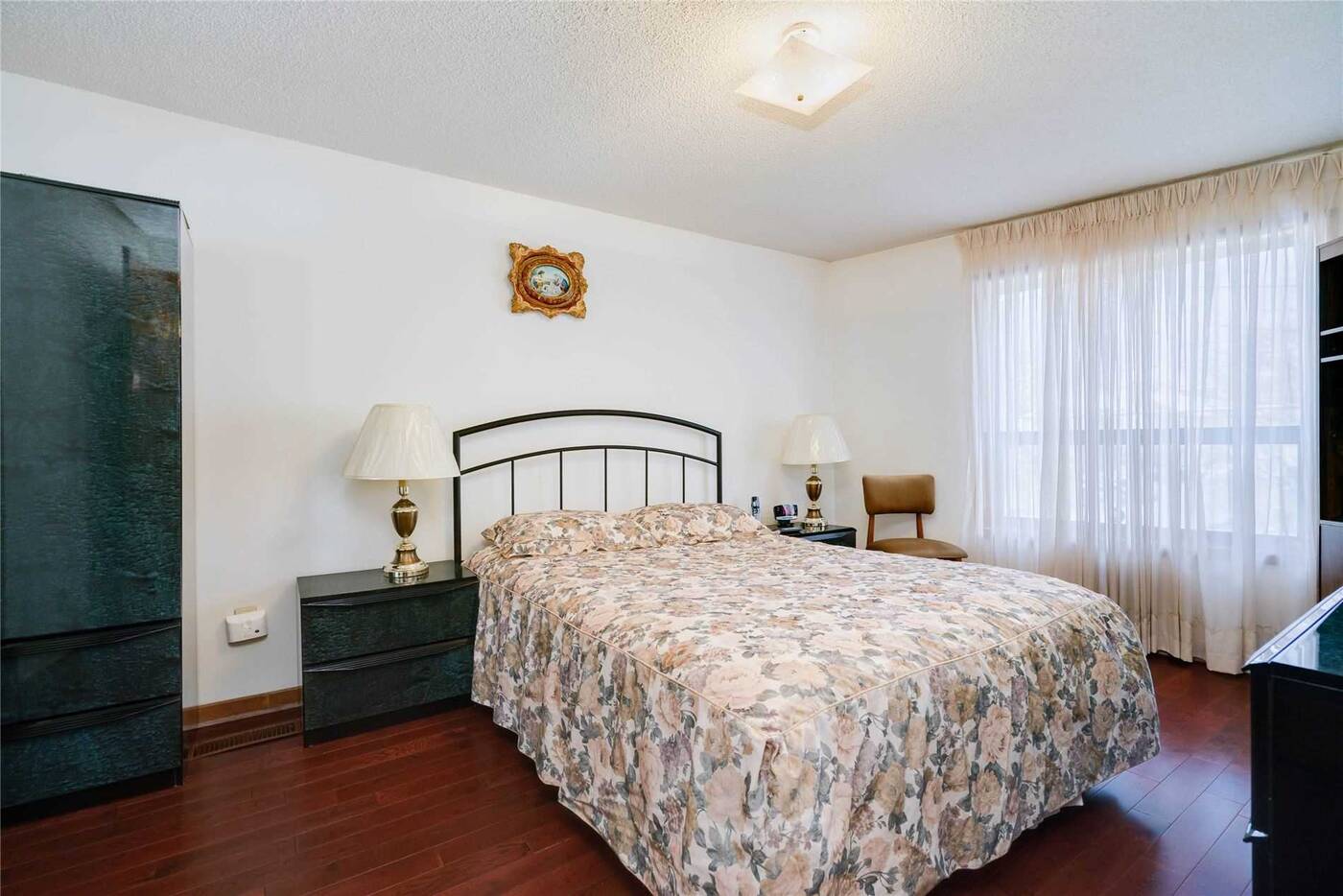 In addition to the commercial space on the ground floor, there's a four-bedroom, three-bathroom apartment located on the second floor. 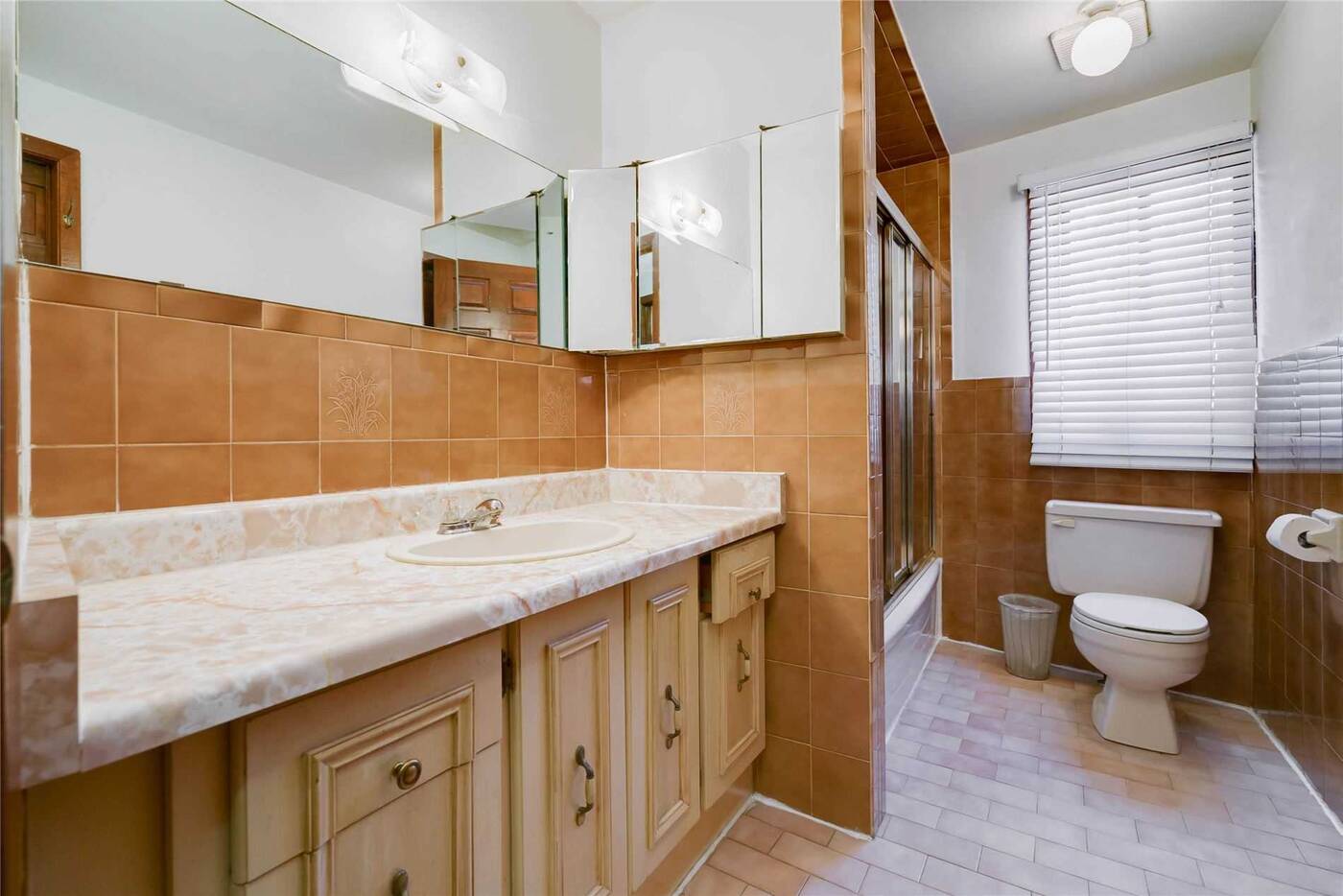 A bathroom in the apartment upstairs.

The apartment is quite dated, in particular that kitchen and each bathroom could use some updating. 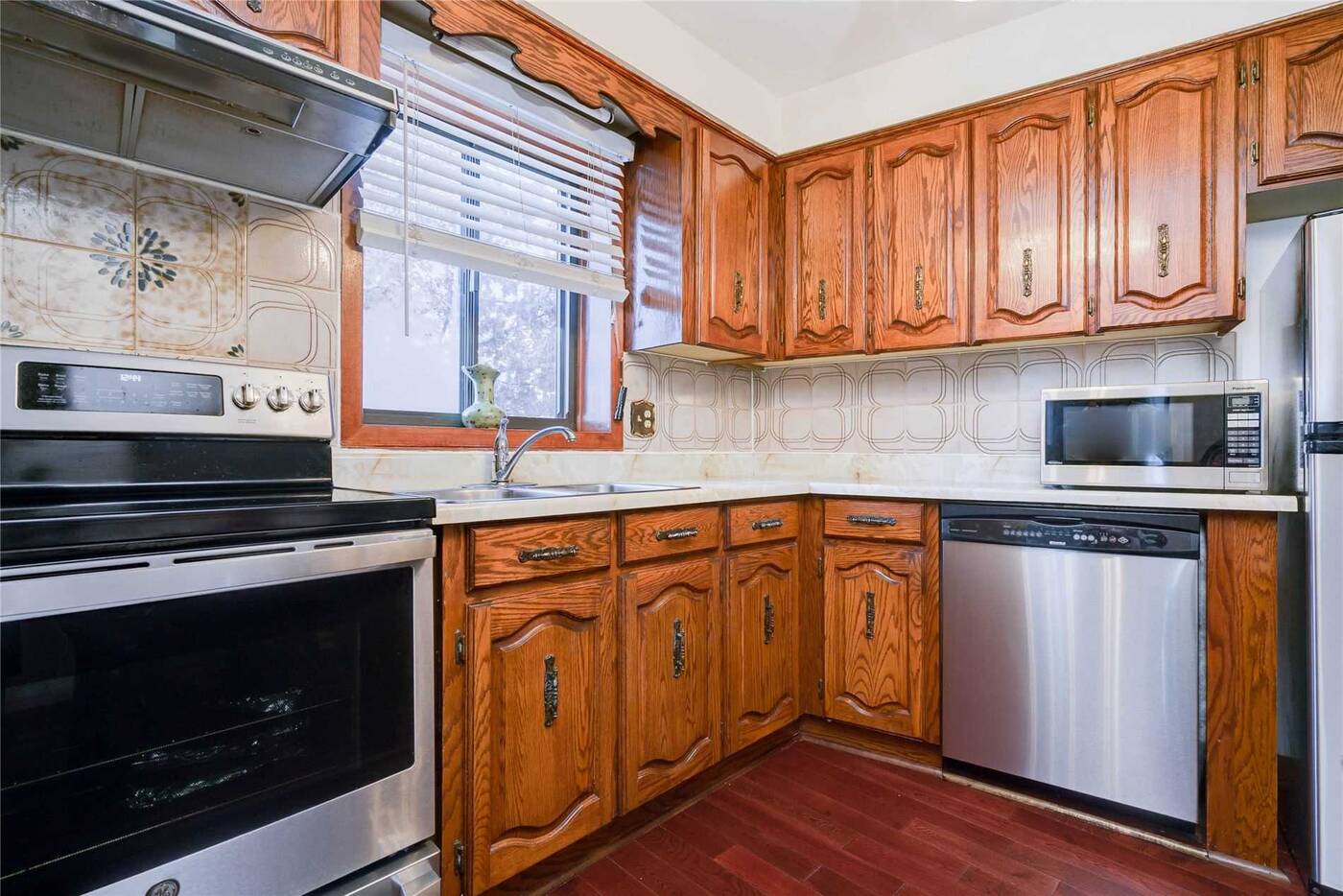 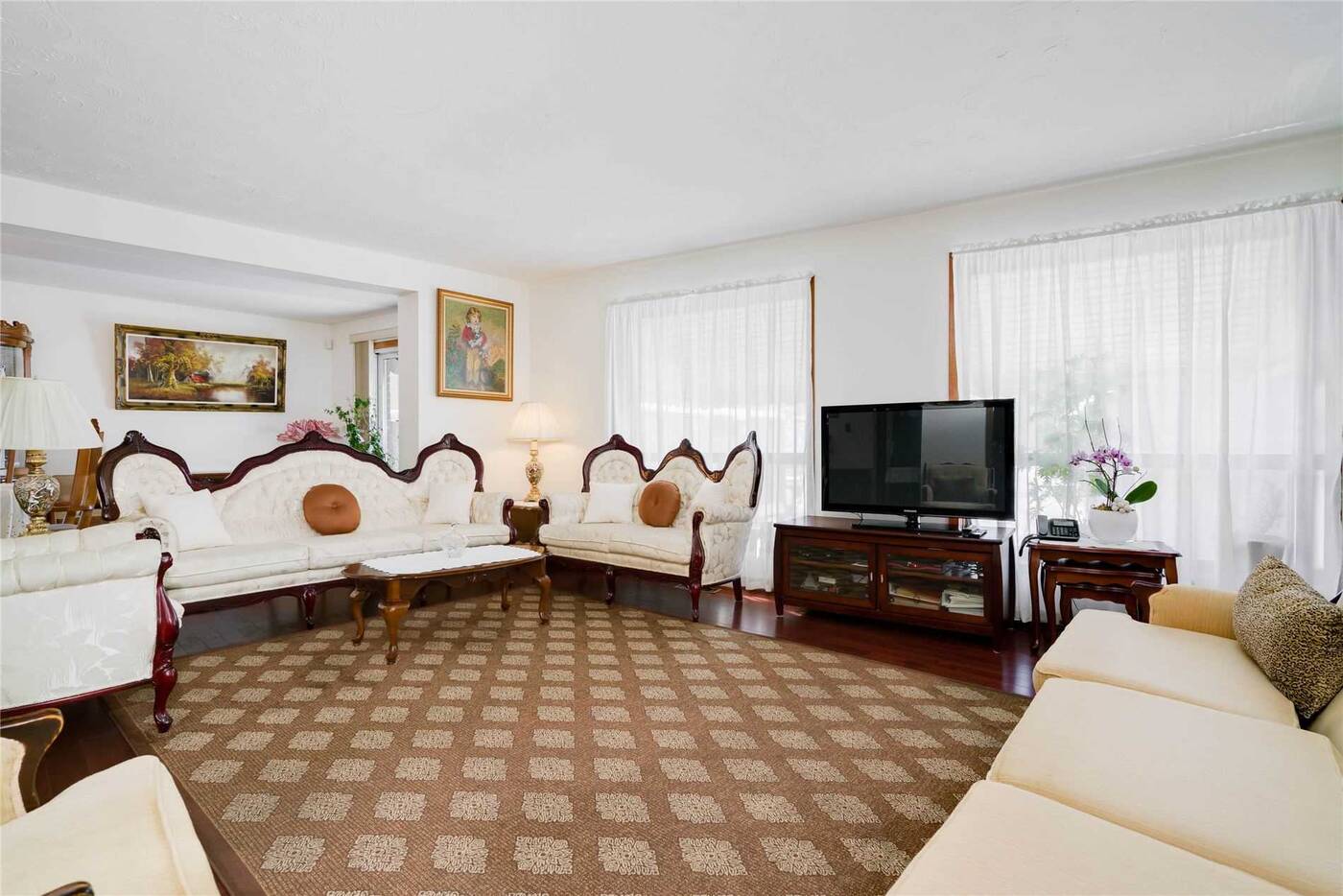 The bedrooms are quite spacious and the large windows in the principal rooms make the apartment bright. 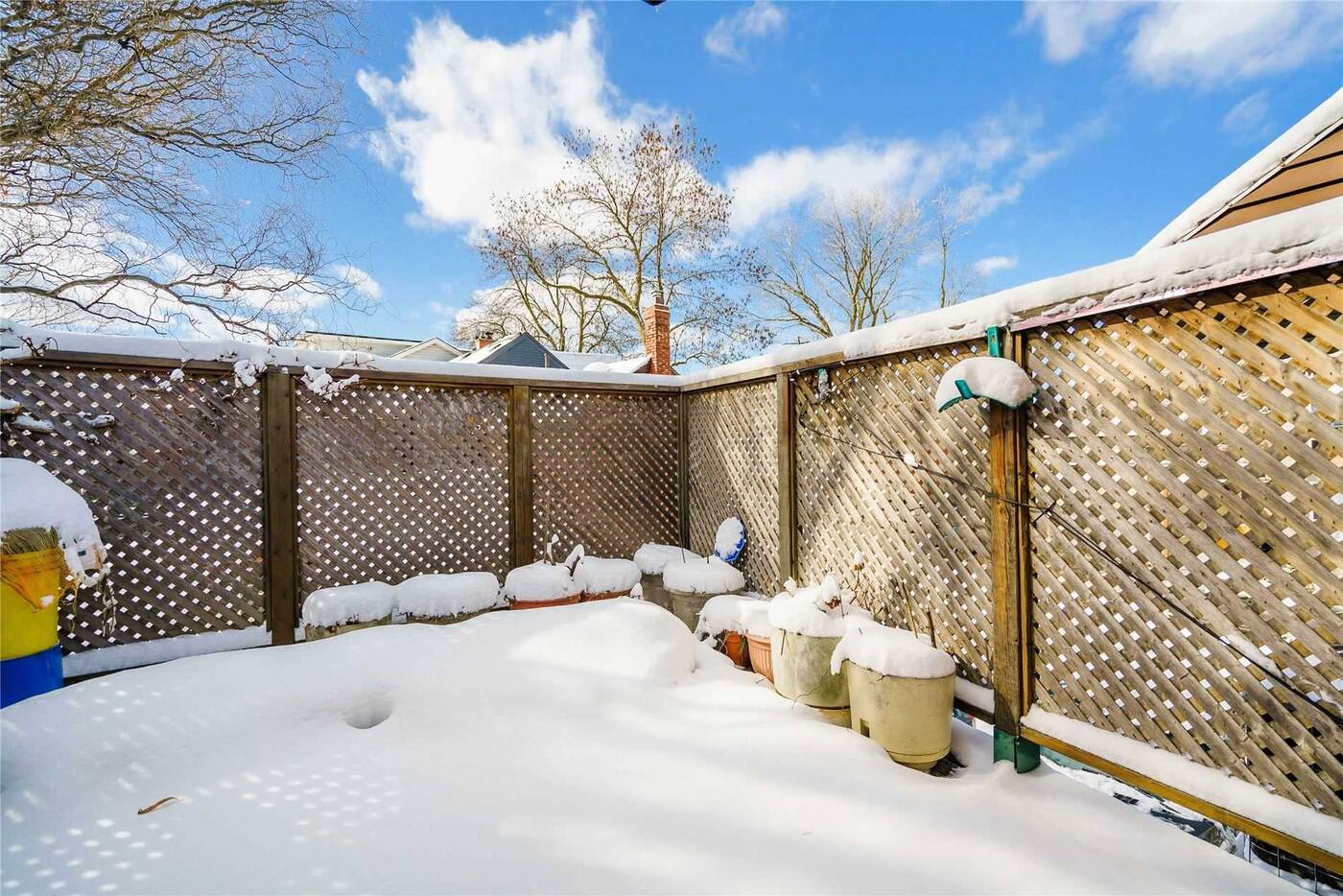 As for outdoor space there's a small balcony at the back of the home and a patio at the front of the restaurant / convenience store. 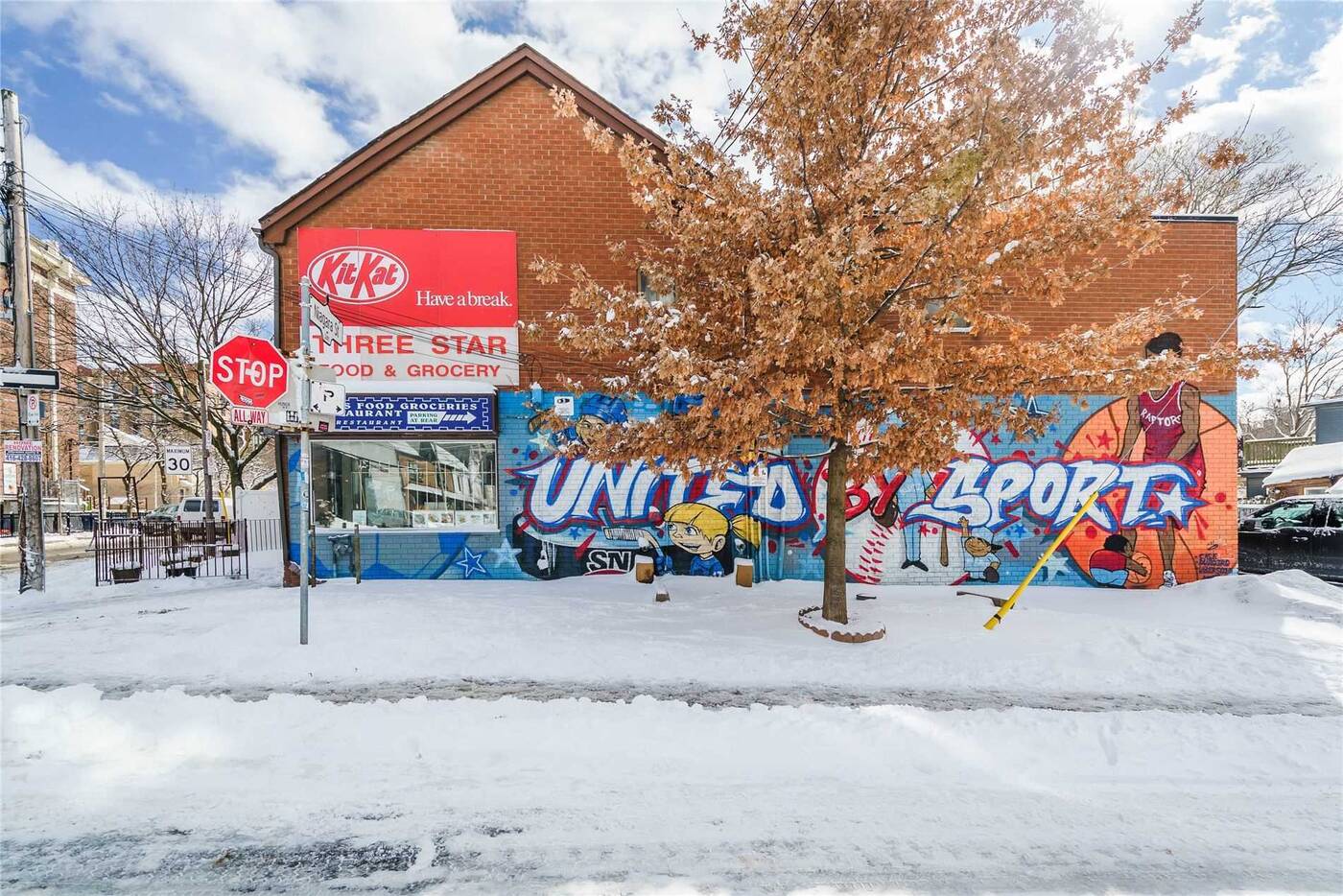 There's also the customer parking lot but no garage. 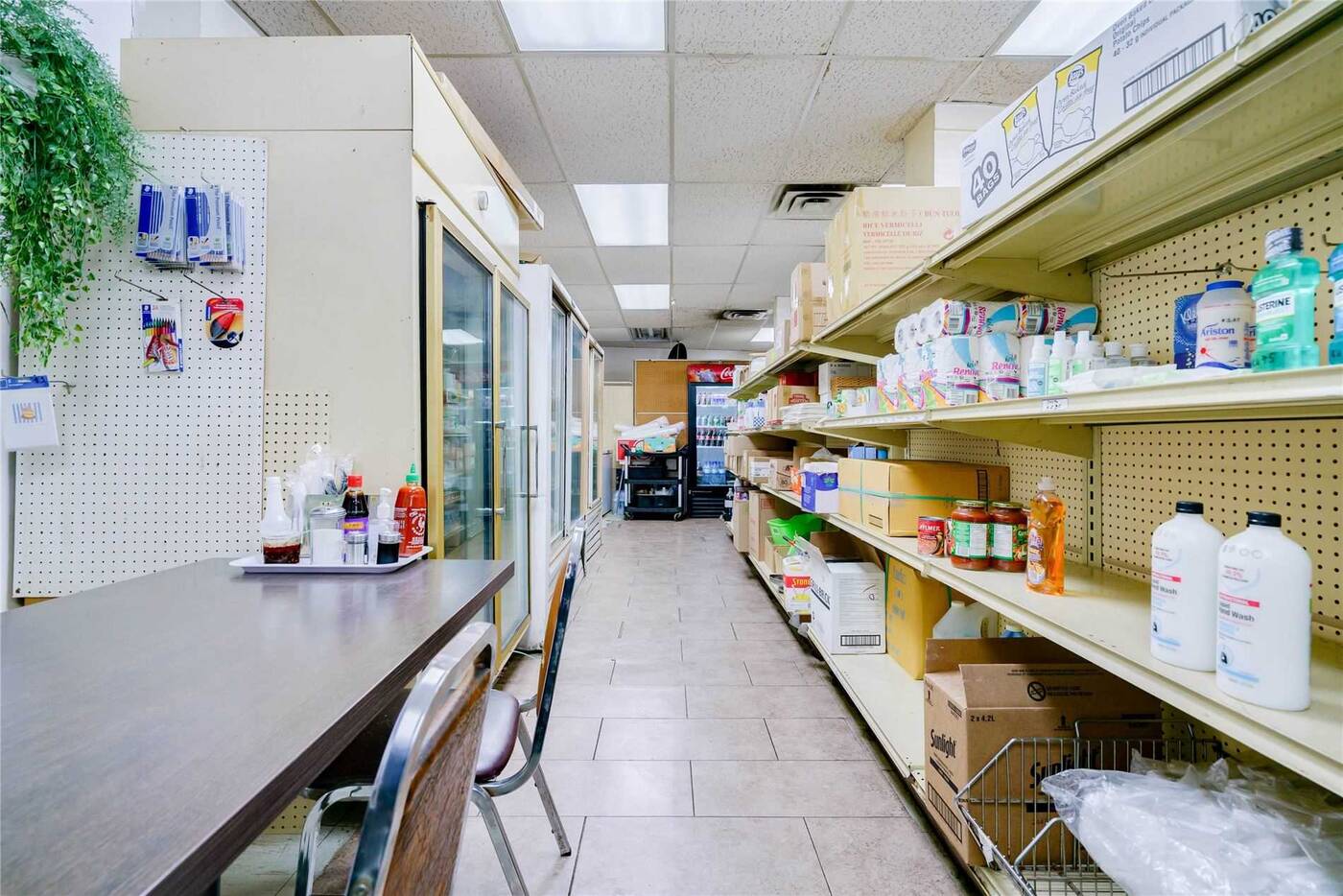 The convenience store on the main floor.

And despite the entire building looking a bit run-down you have to admit, location wise this place is worth a pretty penny. 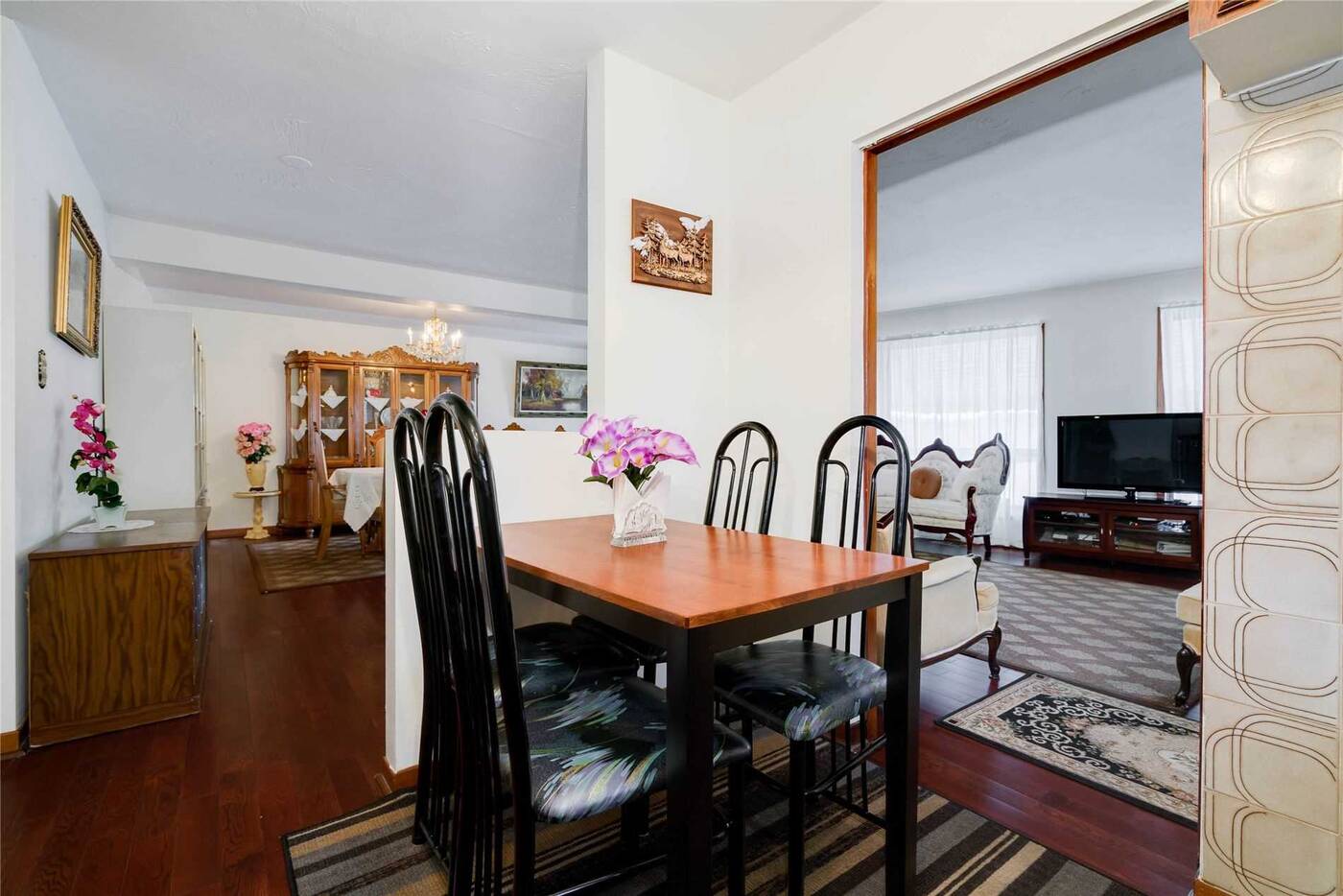 The breakfast area off the kitchen in the apartment. 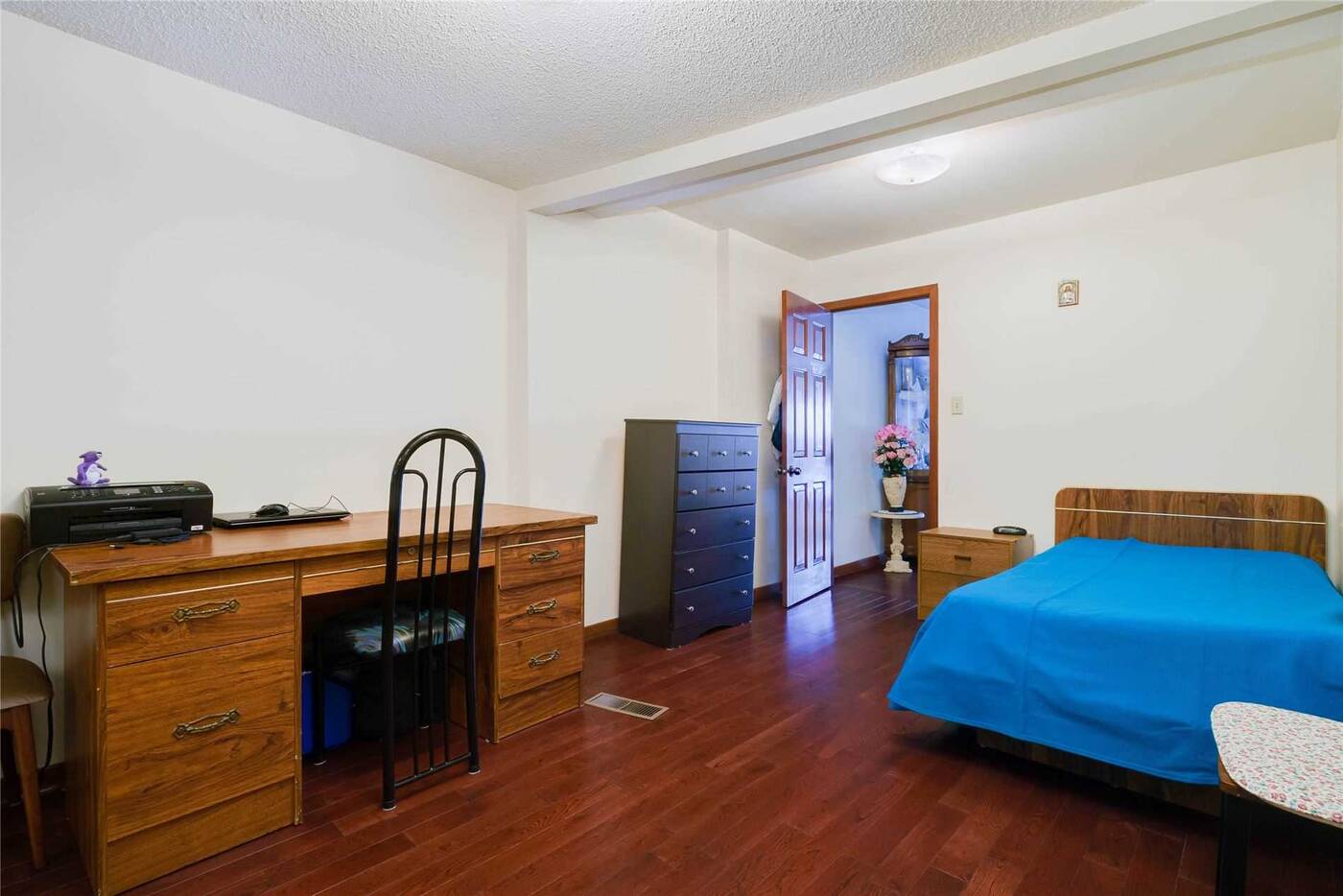 There's also plenty of businesses around so you'll get a decent amount of foot traffic if you plan on keeping the main floor commercial. 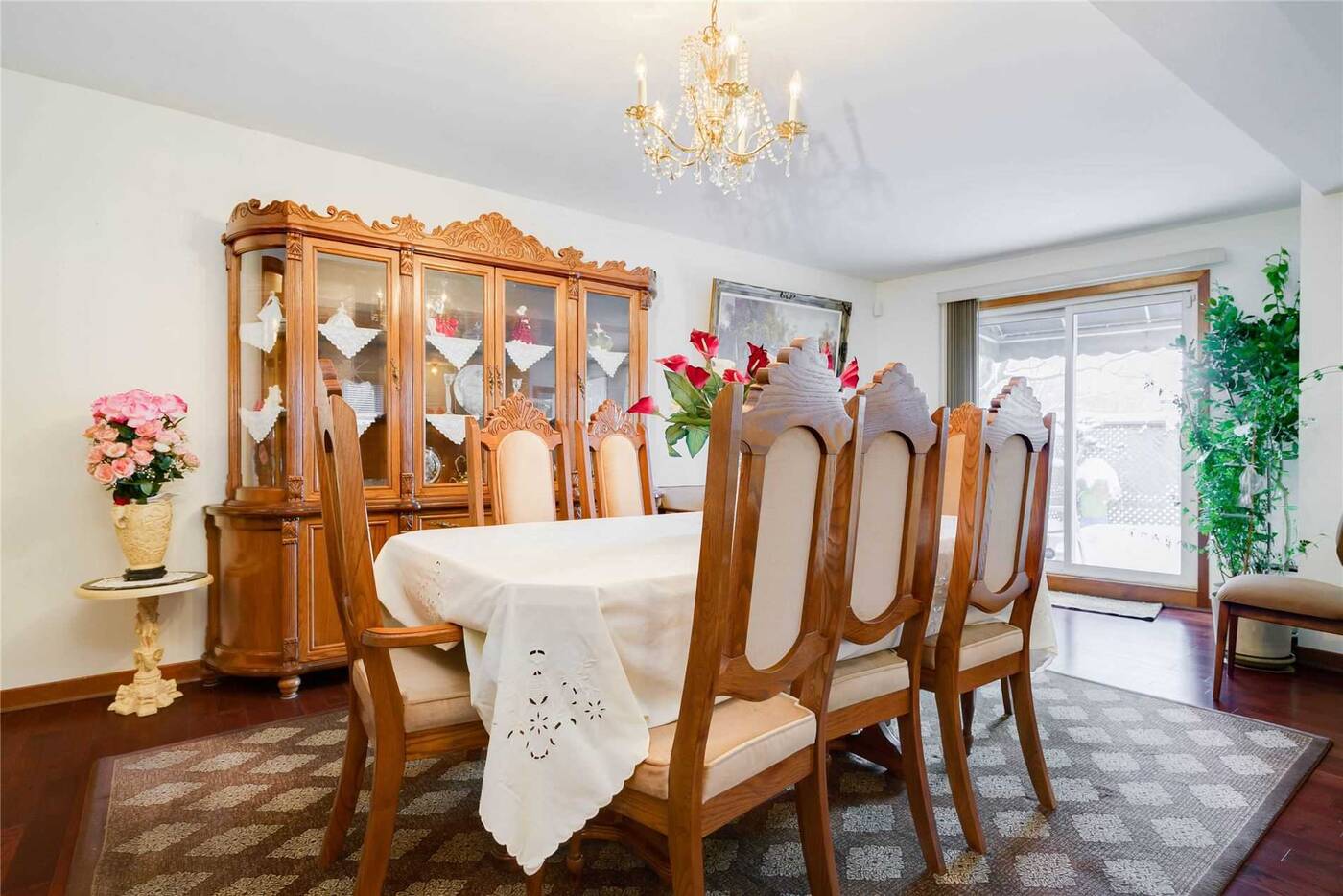 Also the fact that this place managed to survive throughout the last couple of years is worth something. 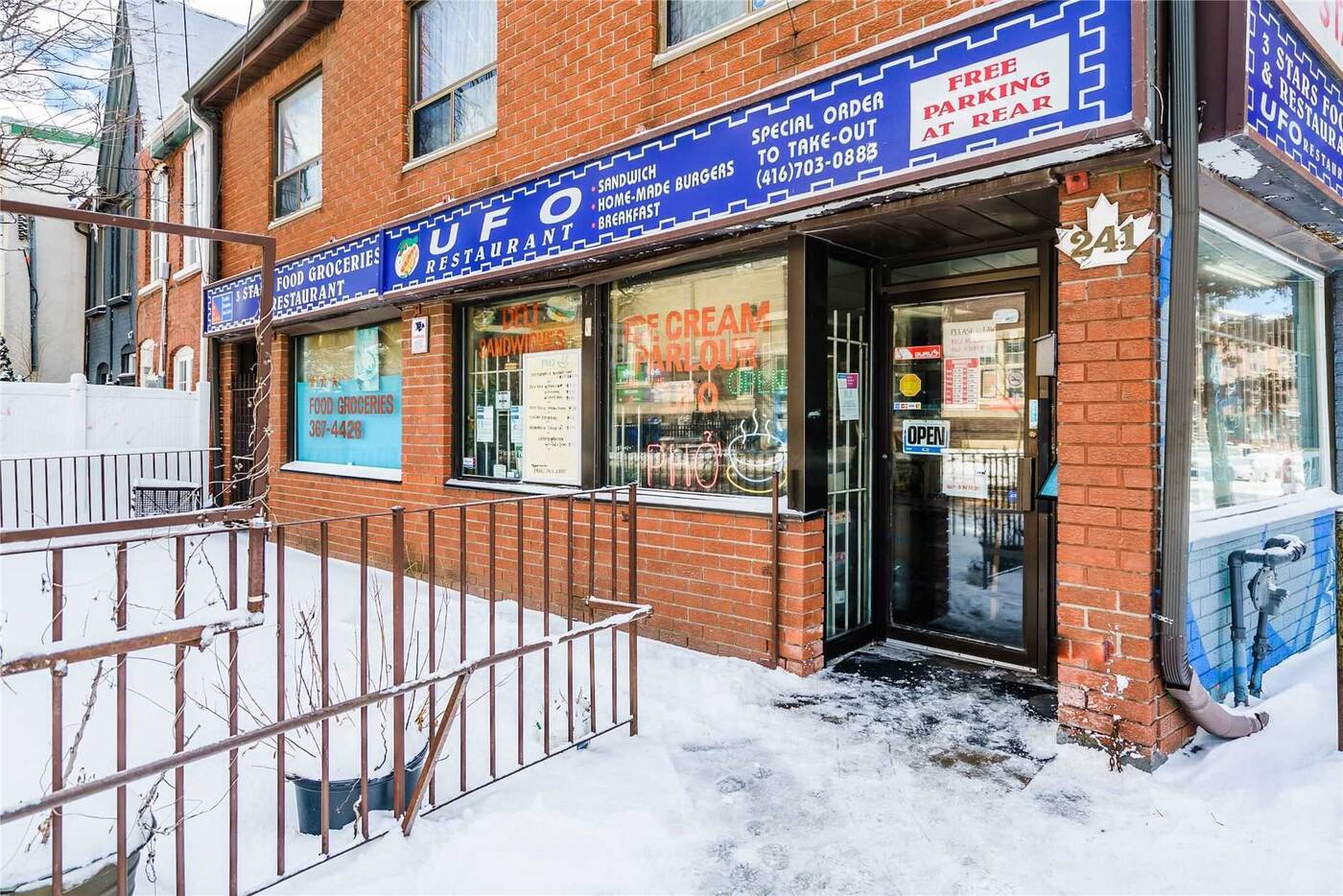 That being said, 241 Niagara St. is probably a bit overvalued considering the listing does mention the building is being sold in "as is, where is" condition.

Further, it's worth noting the restaurant lease doesn't expire until July 2022 so you'll have to wait a while to get full posession. 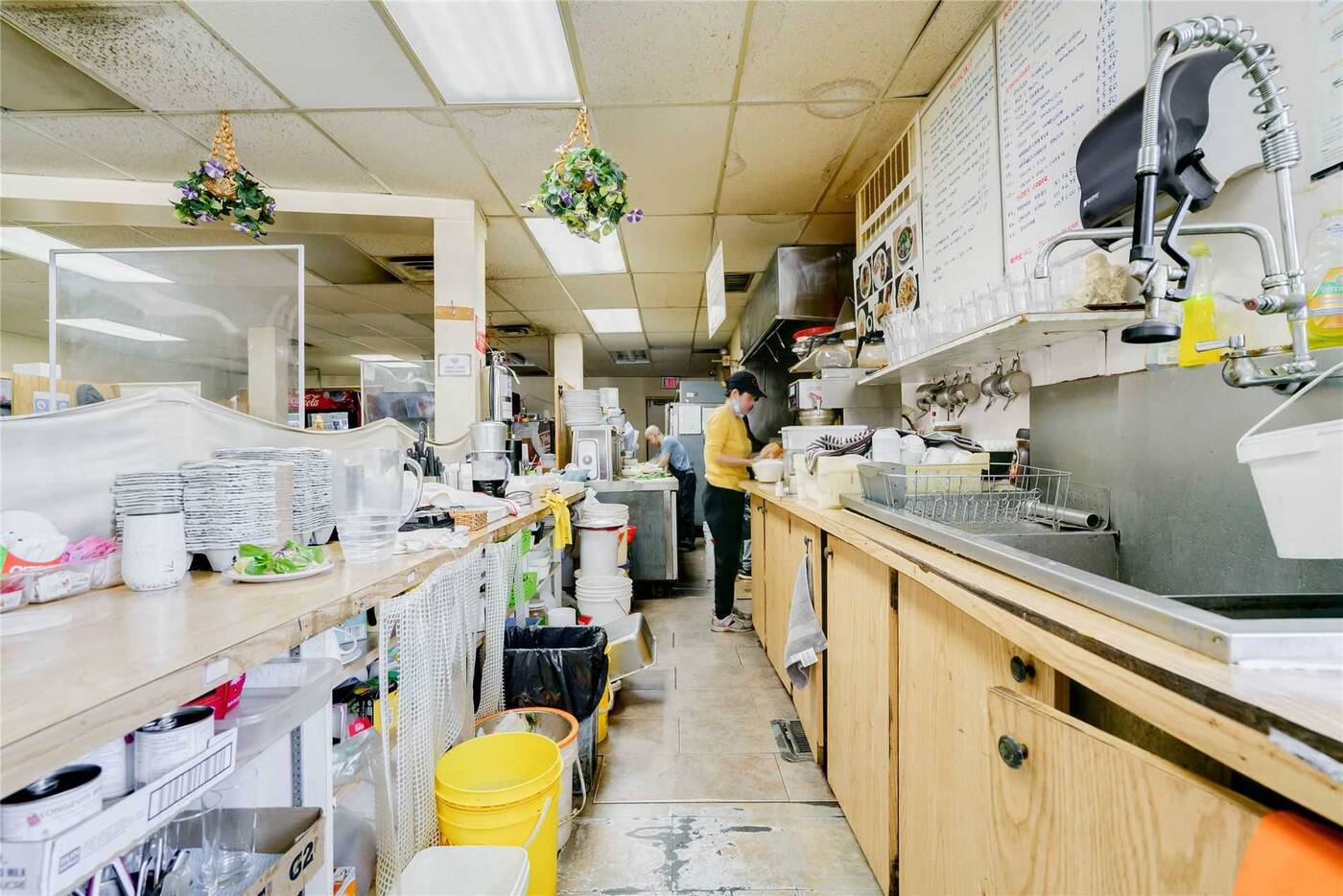 Regardless, this could be a great place for someone who wants to open their own restaurant, live out a Kim's Convenience dream or do something else cool with the space. 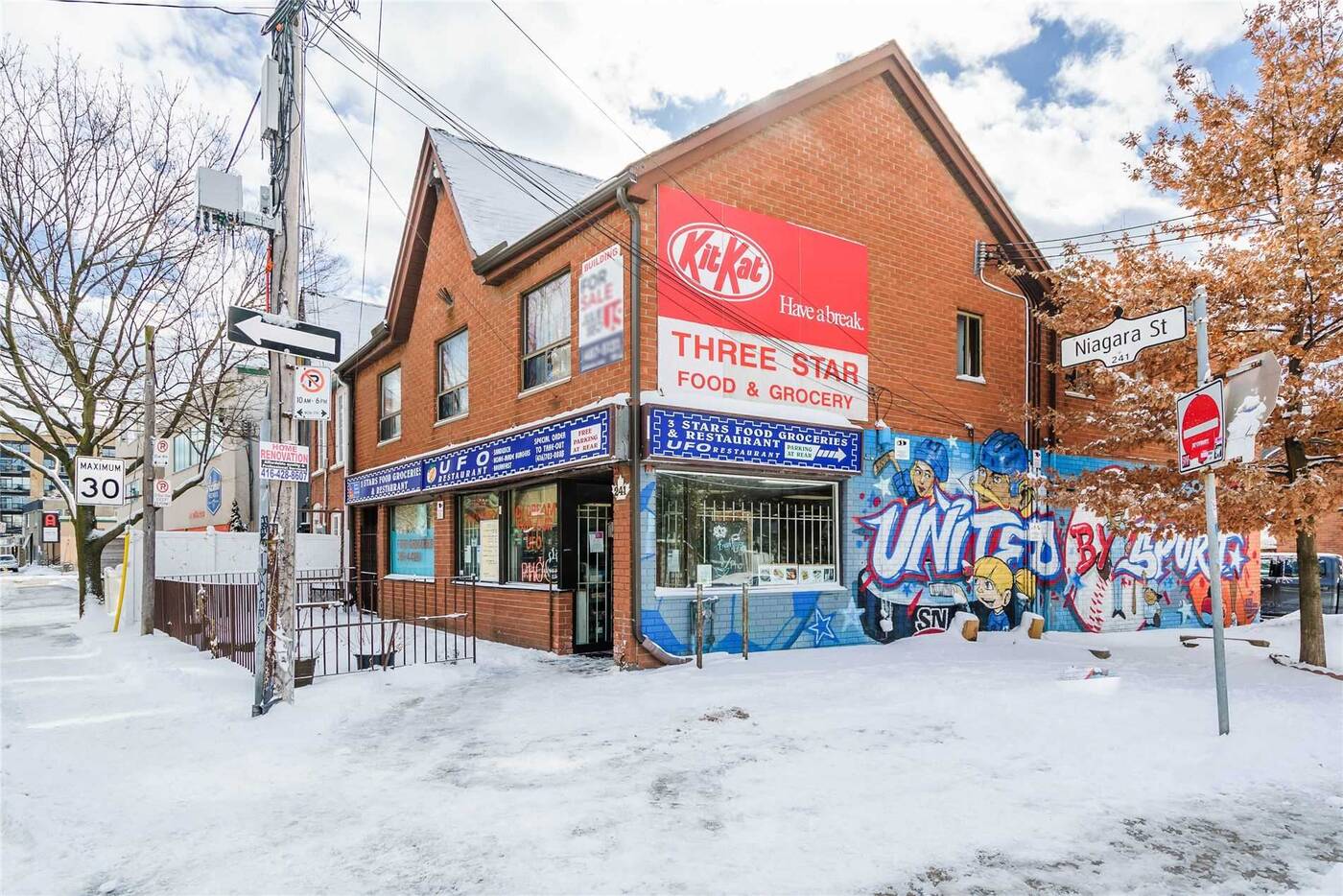 There's an outdoor patio where people could sit and eat in the warmer months.

But whatever happens it's probably going to involve a lot of renovations.