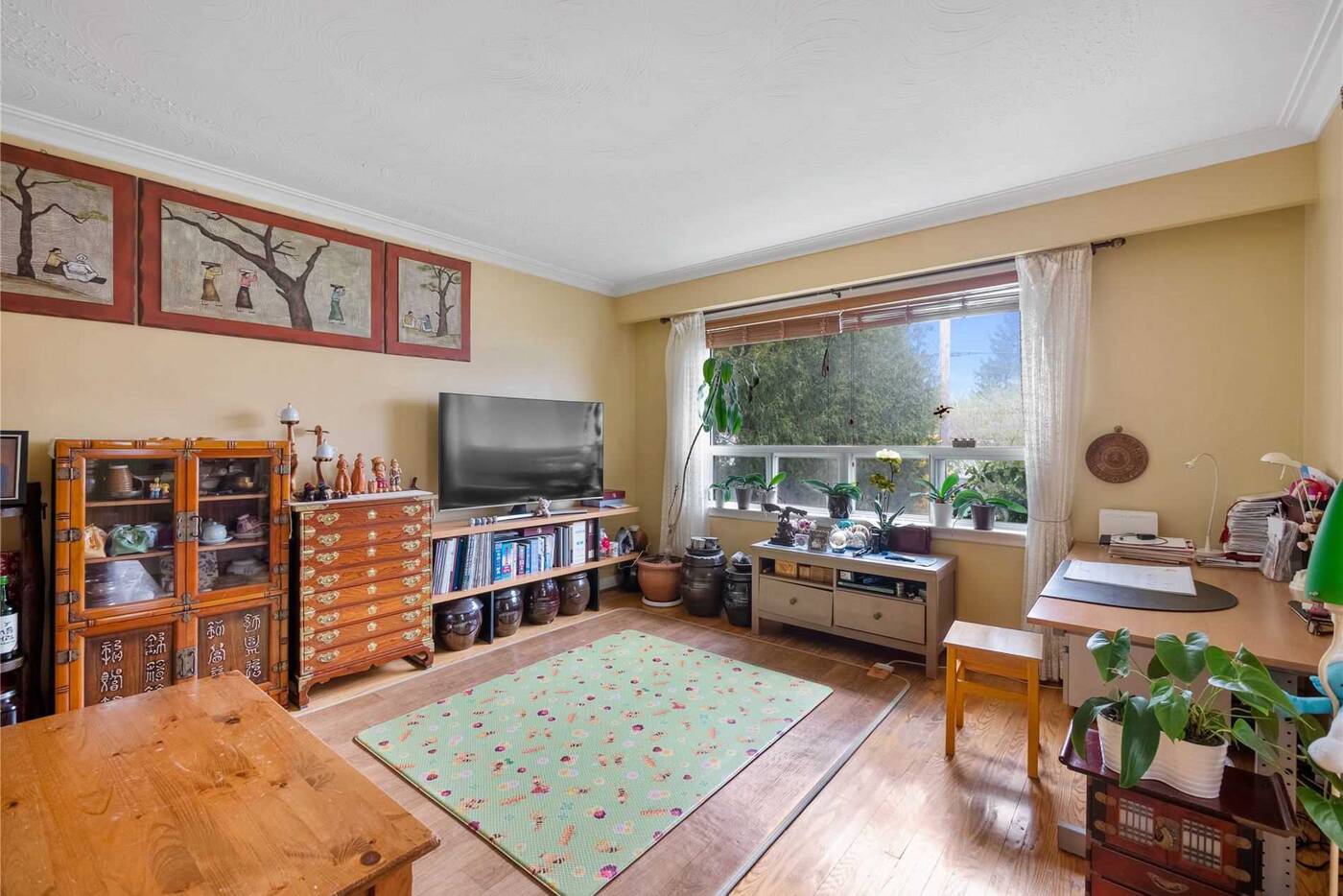 Nothing about the home is changing aesthetically; it still has three bedrooms, two bathrooms, a small kitchen and living room. Everything in the house is pretty dated. 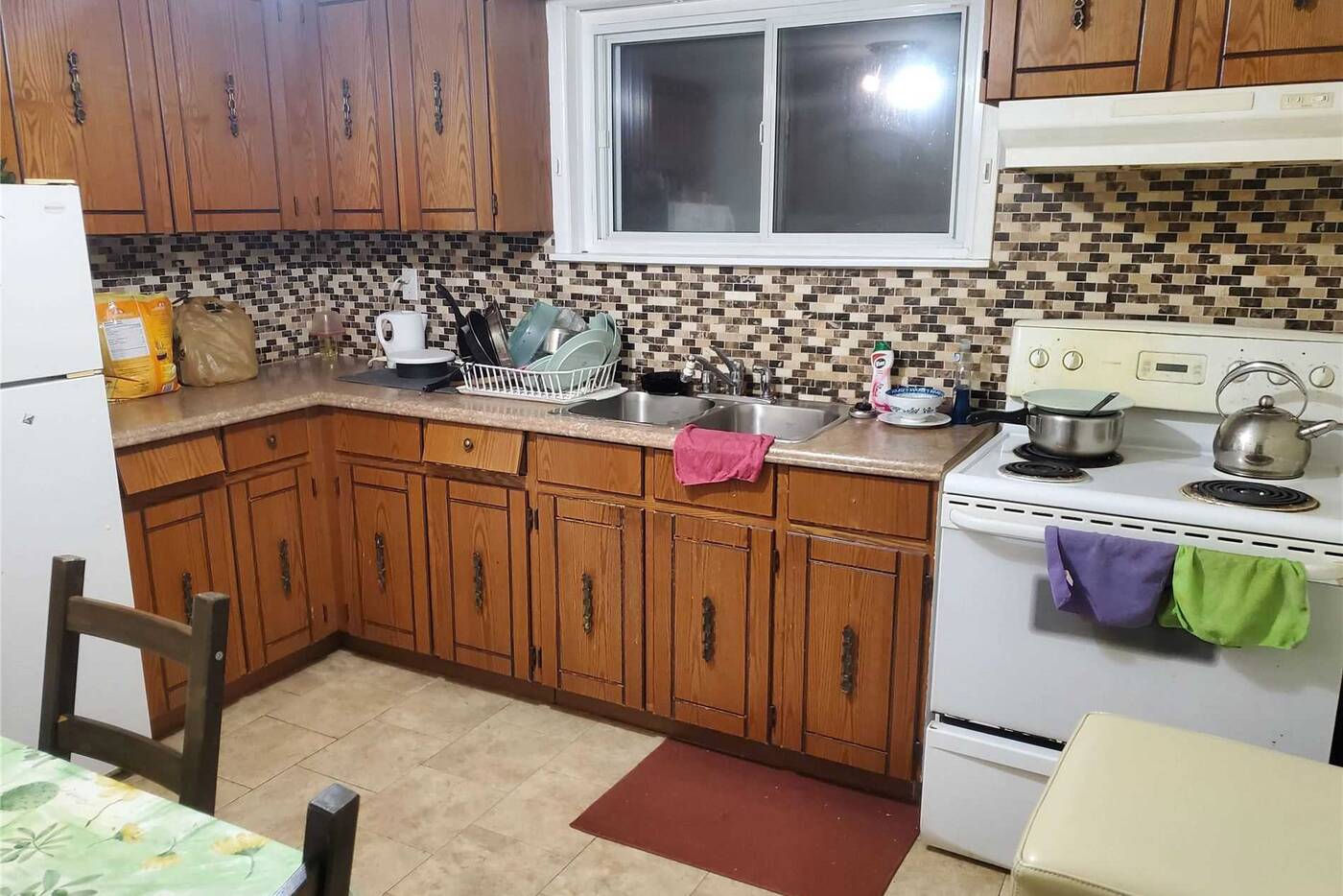 The basement is the newest part of the house but it still looks tired. 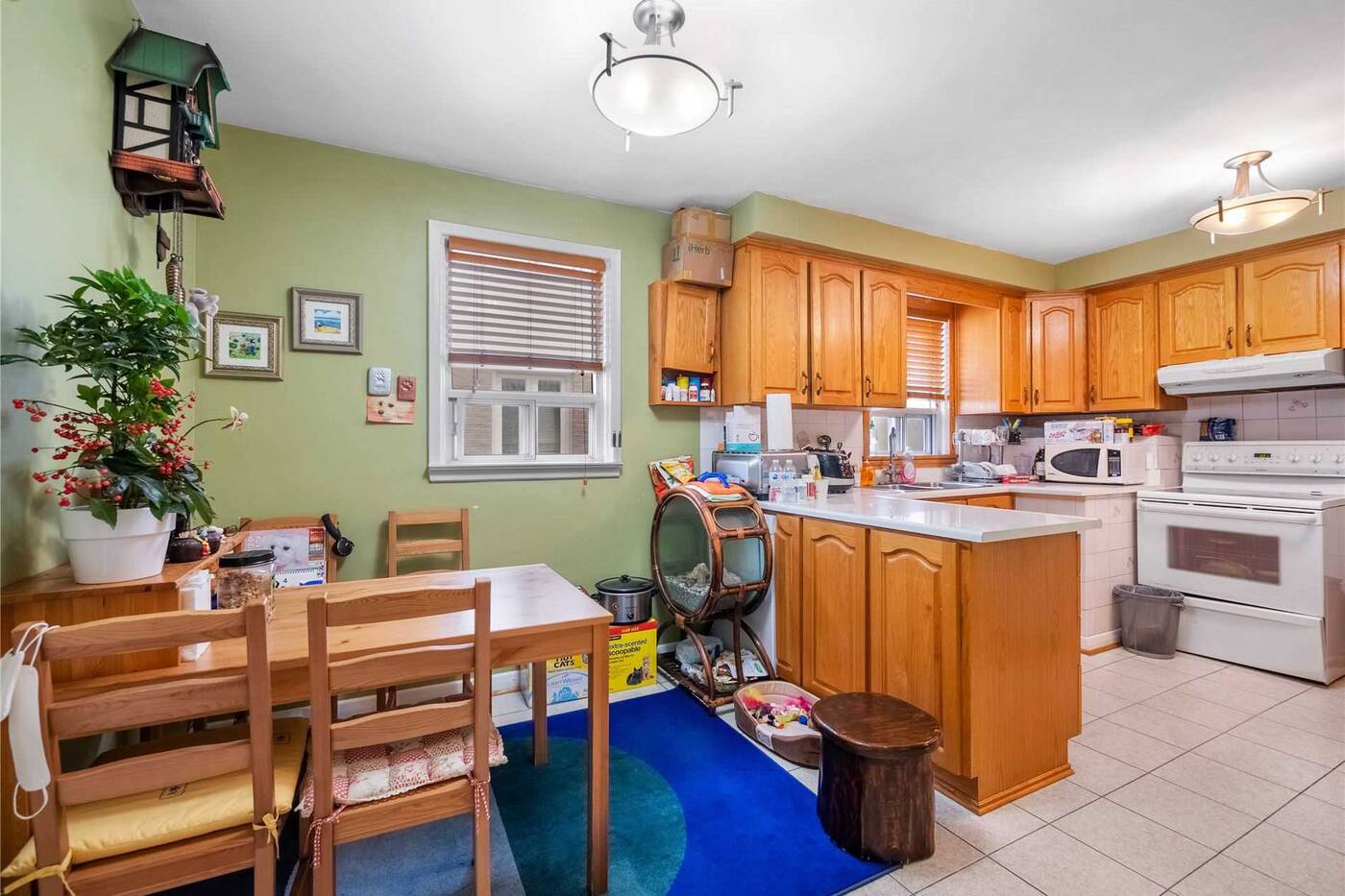 This might be because it's been rented out since 2013 and there hasn't been much upkeep or maintenance. 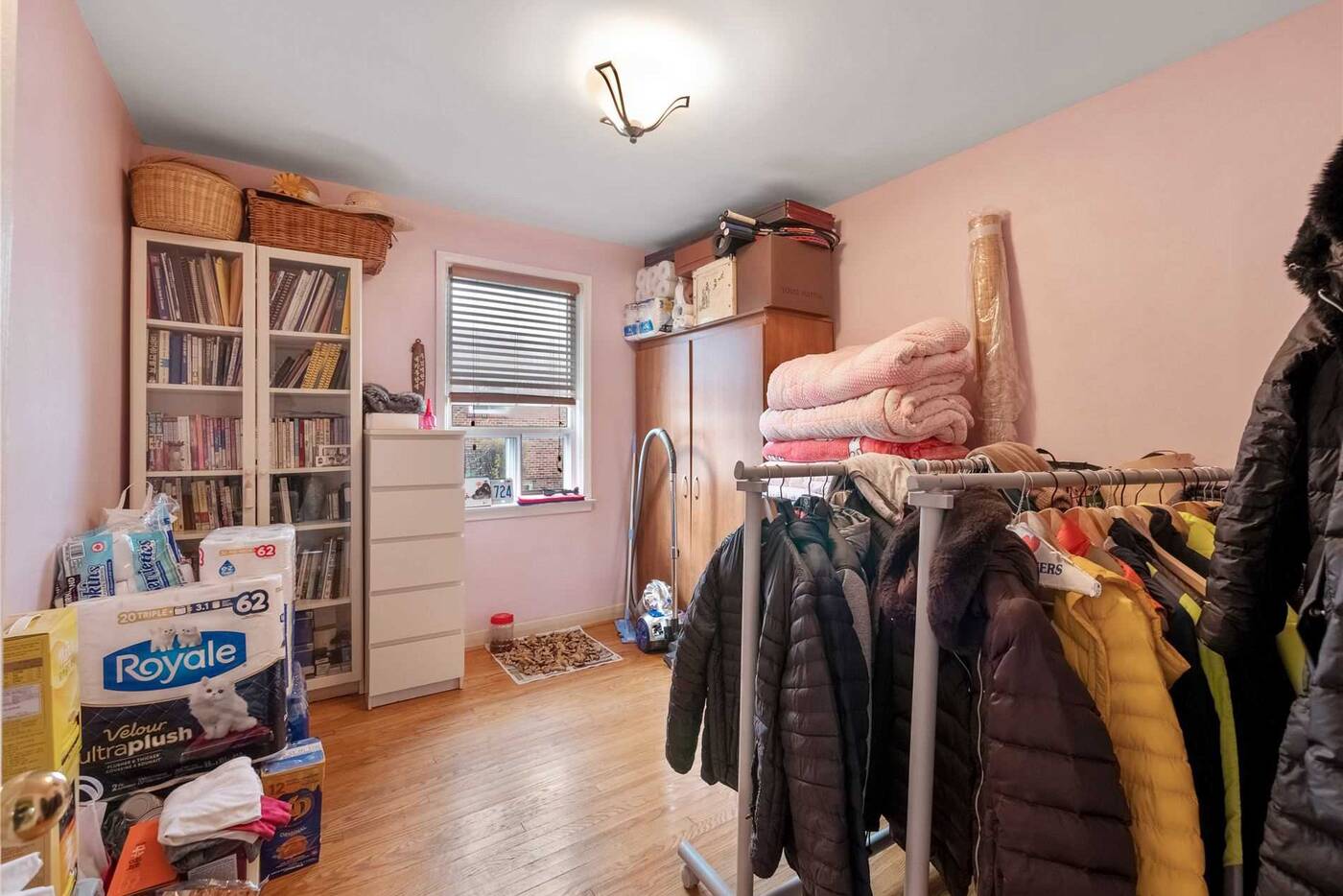 And yet, despite it all the price keeps climbing. 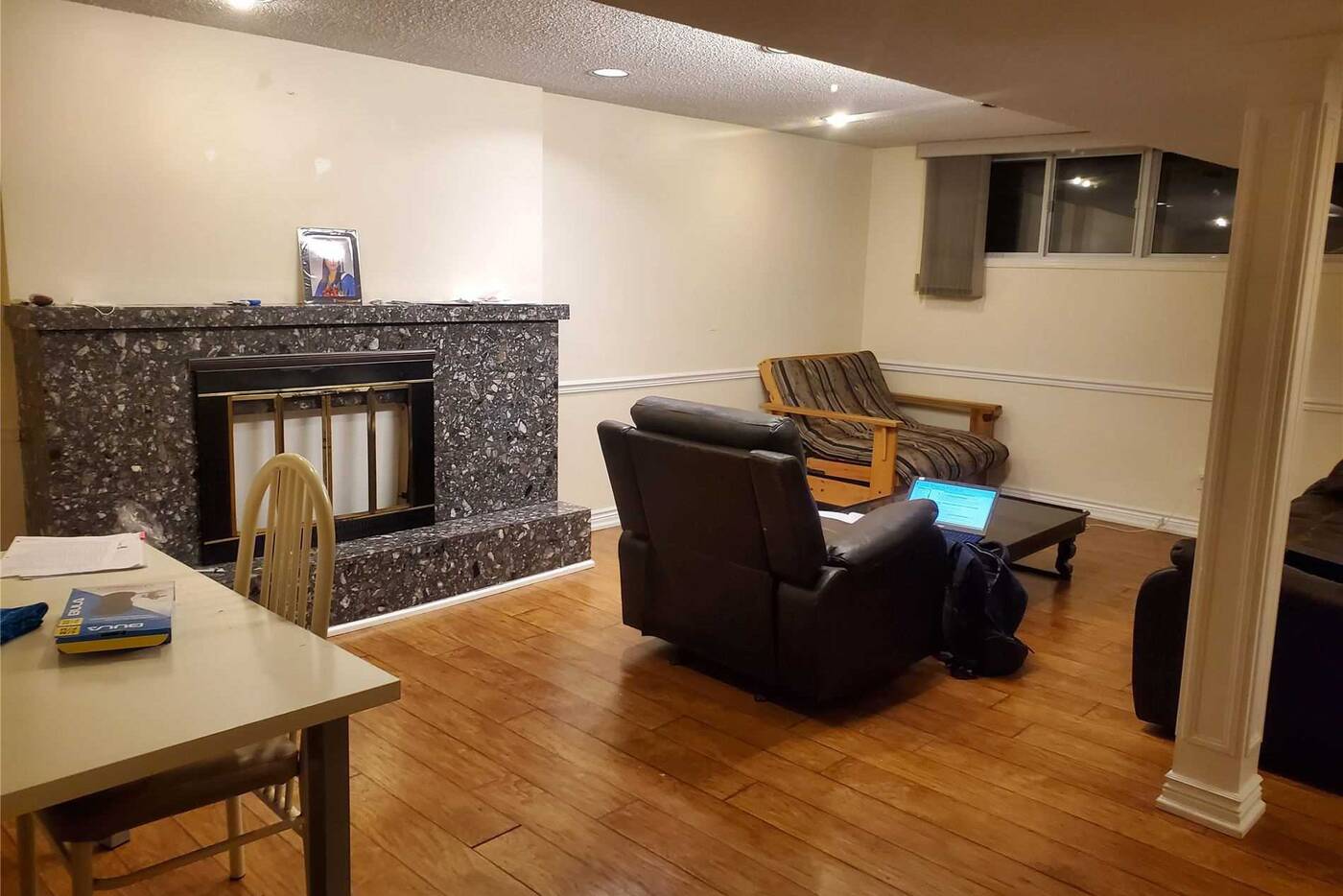 The basement has living room with a fireplace.

Sure, the home is in a decent location for North York. It's close to public transport and amenities. 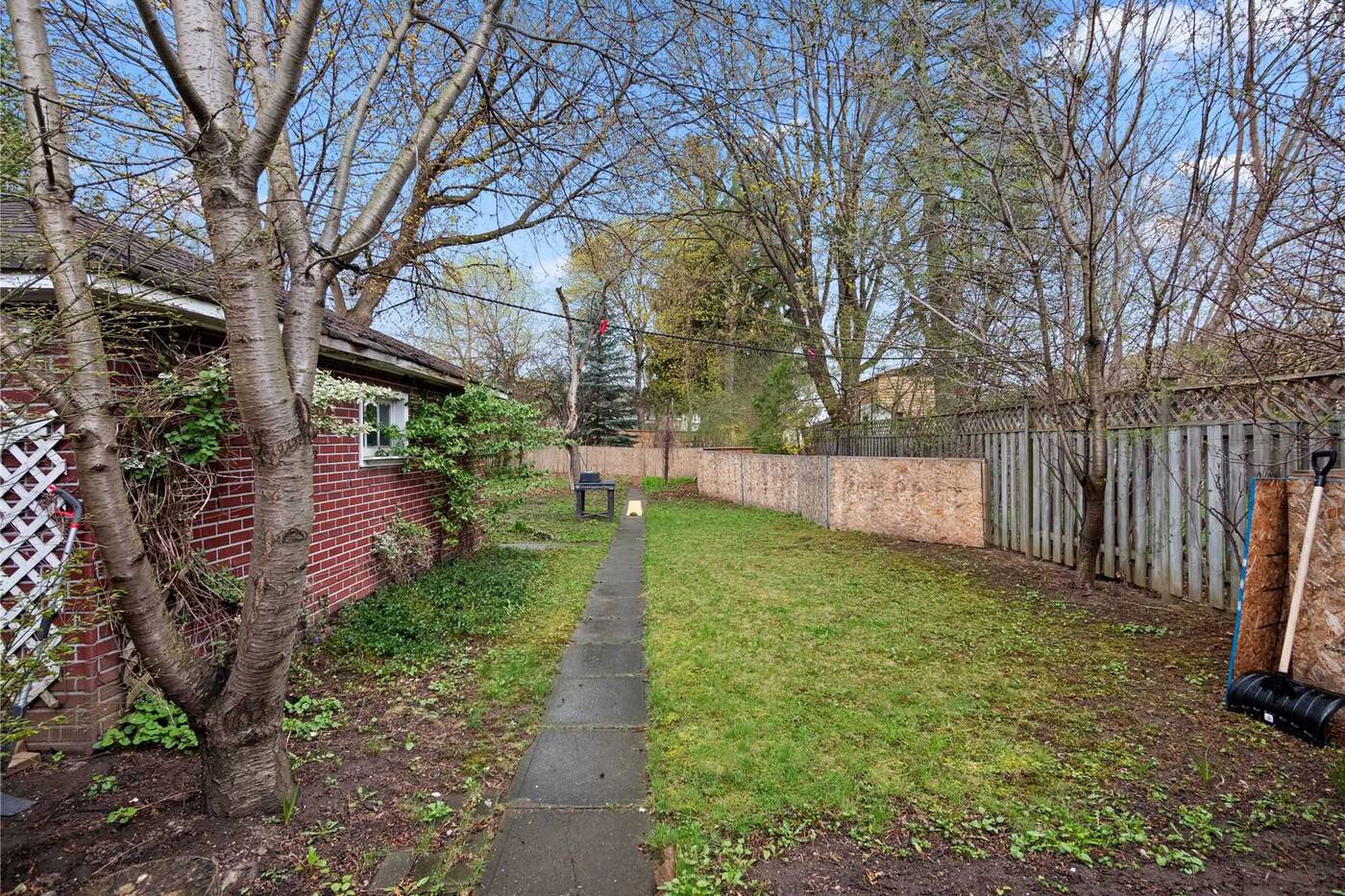 The home is also sitting on a decent sized lot that goes back over 200 feet. 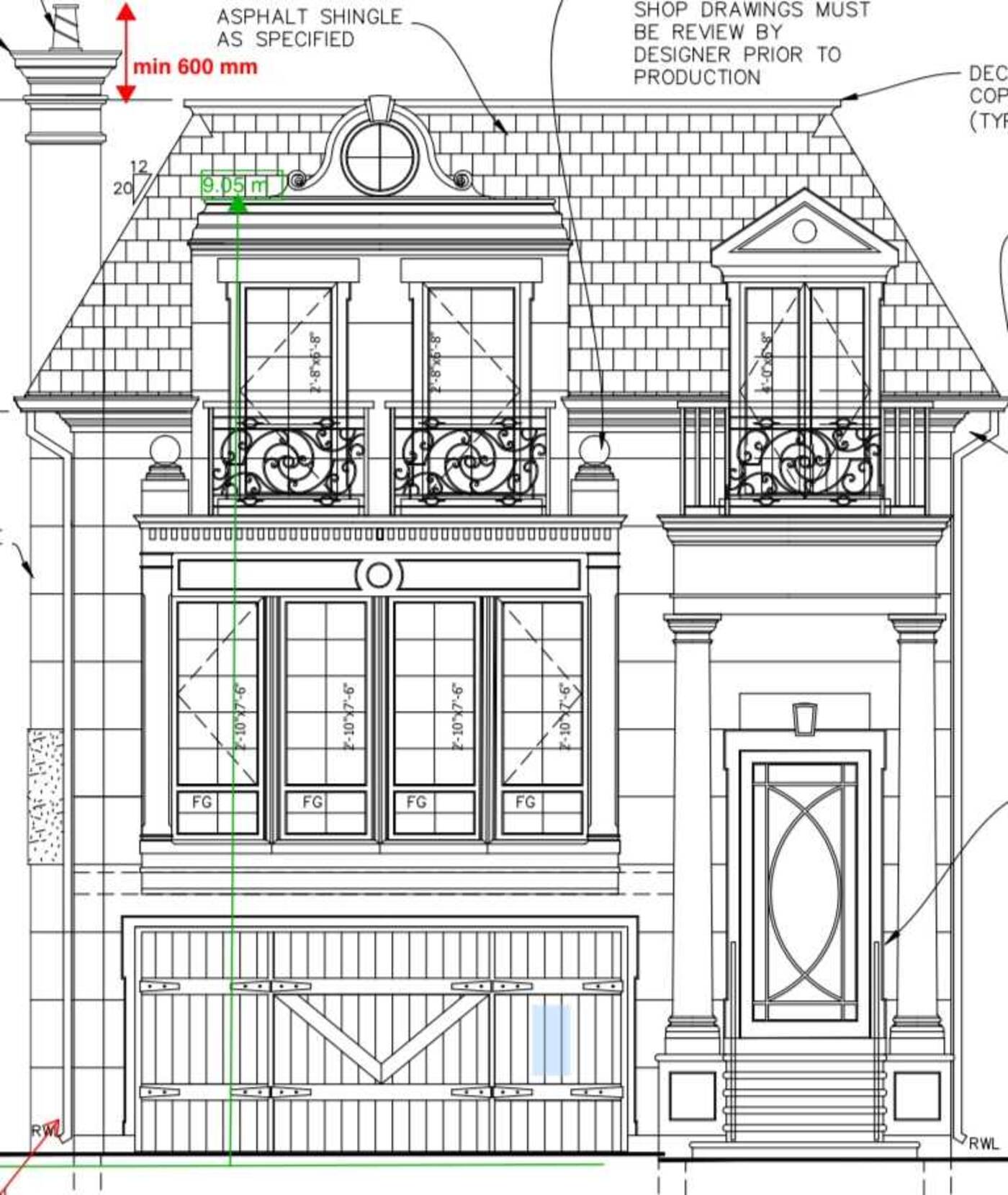 Architectural plans for a new home.

There are even plans to show what could be built on this property. 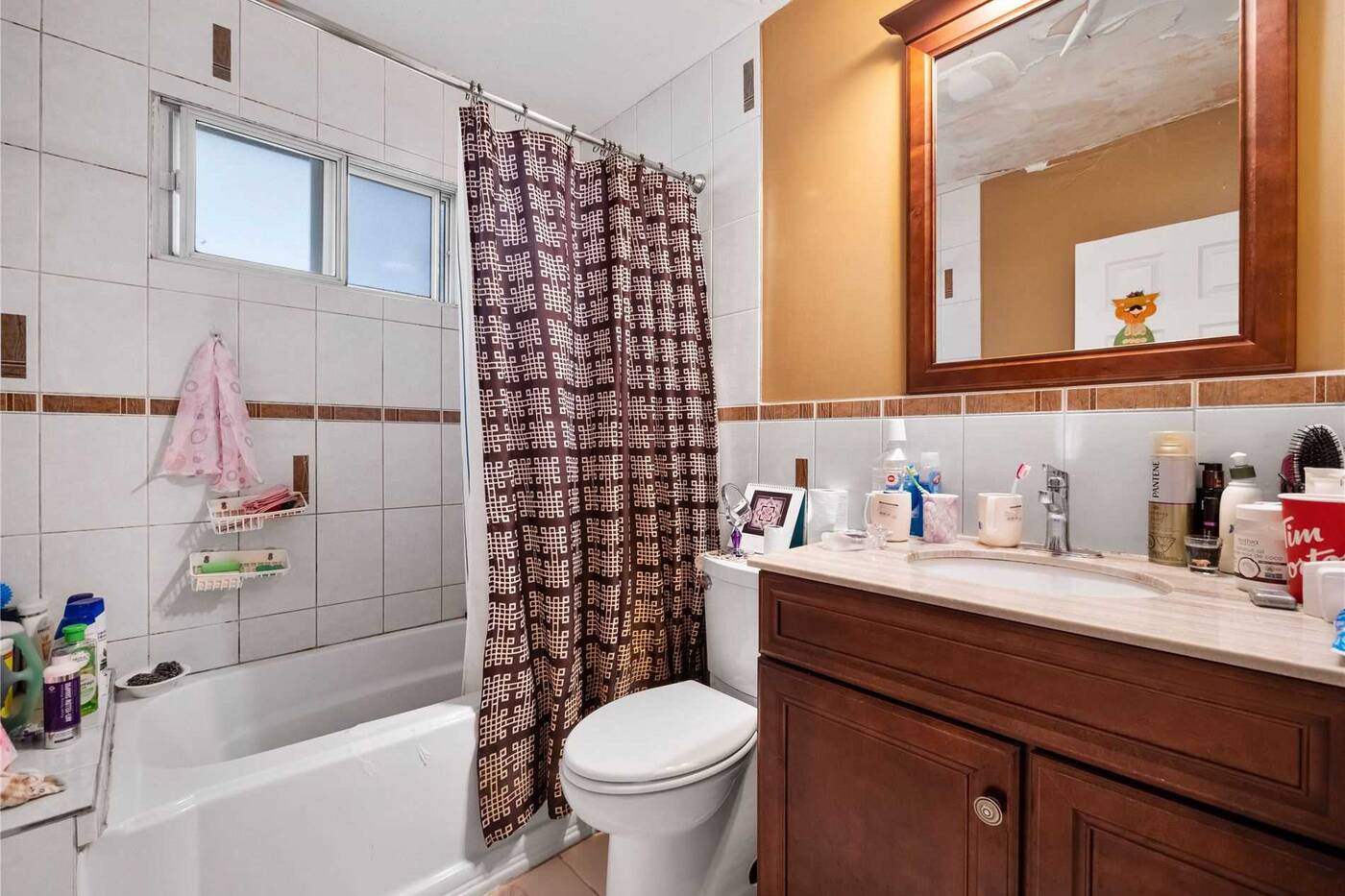 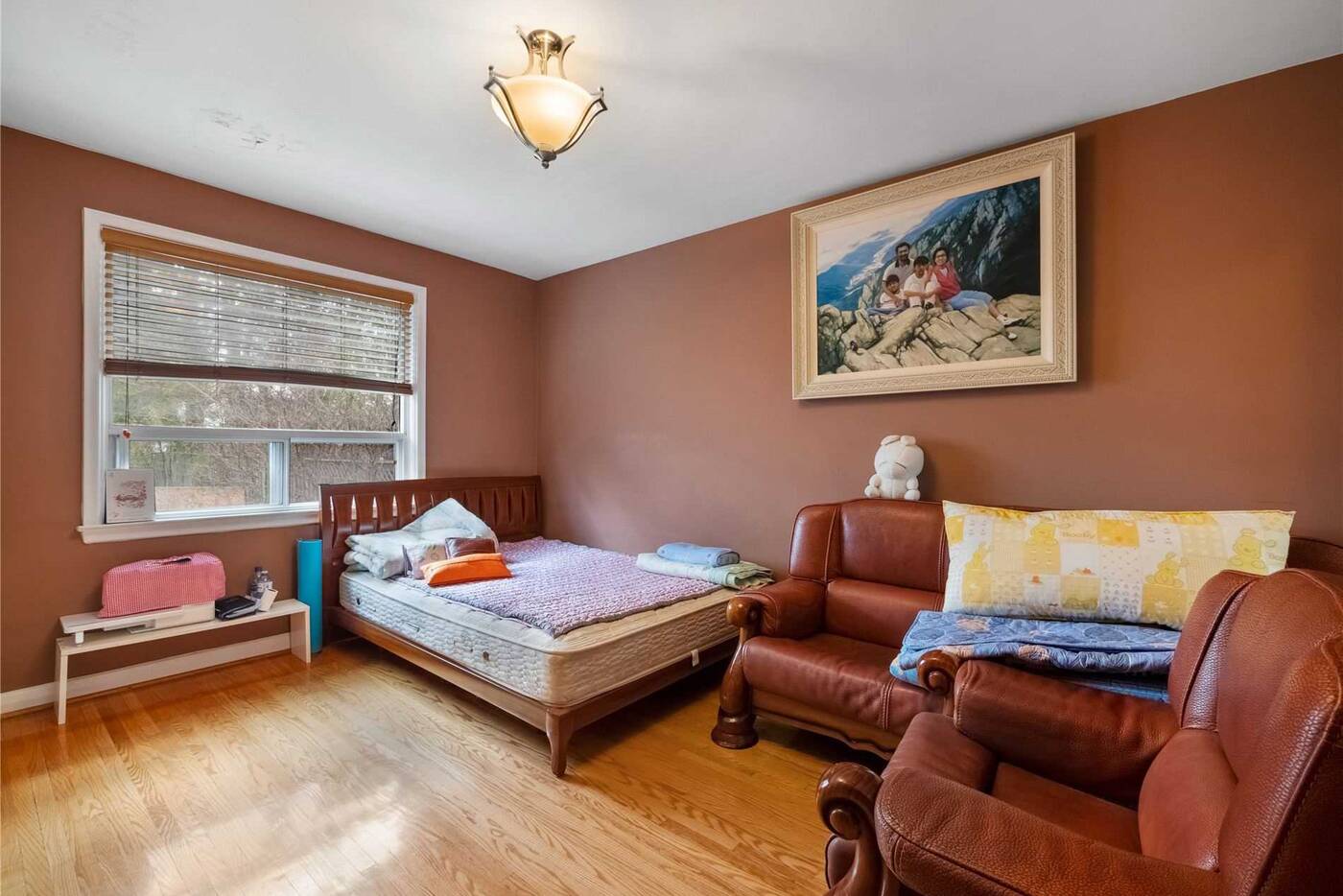 Has the real estate market gotten that much more competitive in just one year? 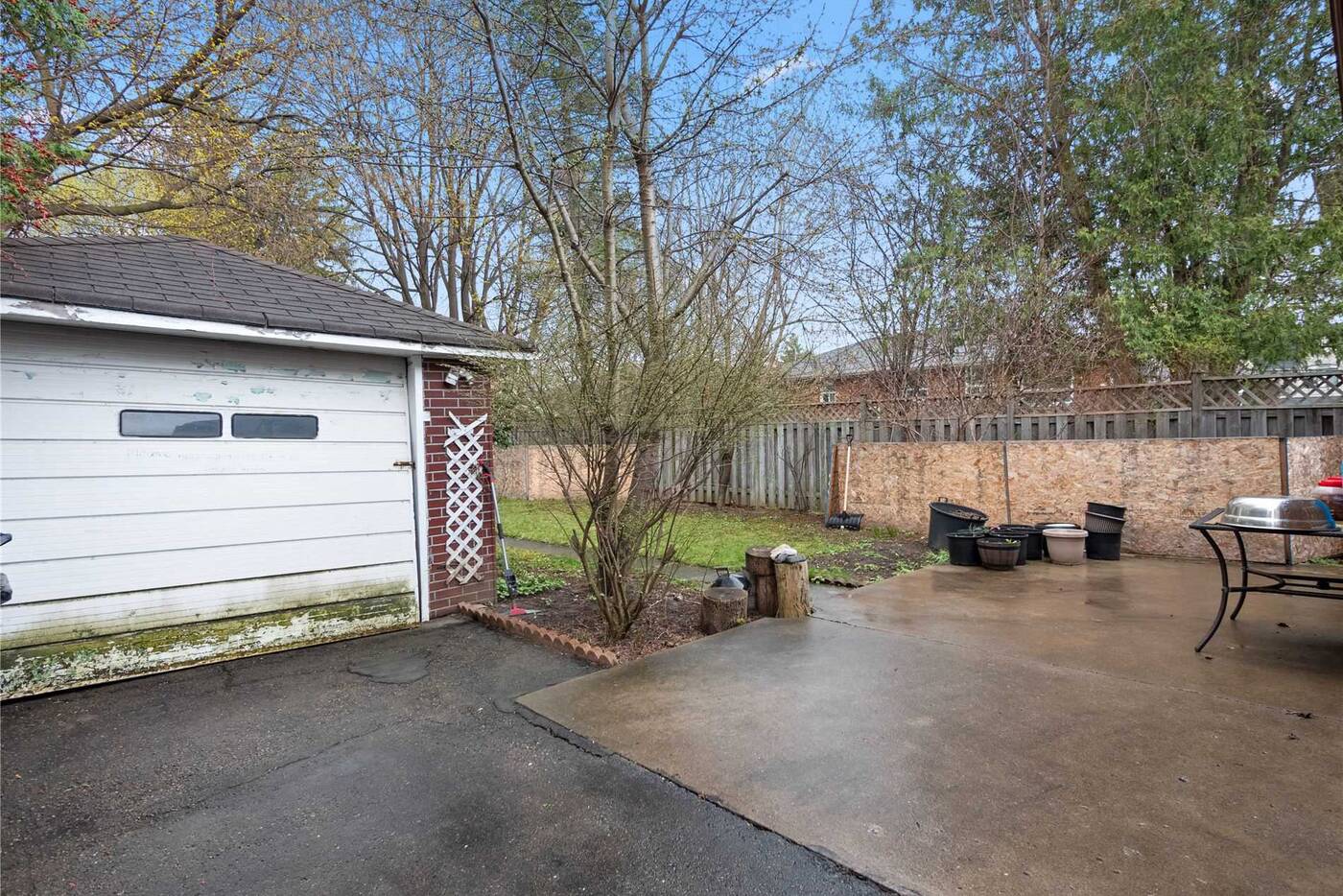 The garage and back patio.