Entire block in gentrifying Toronto neighbourhood for sale for $19 million

Four multifamily properties in South Parkdale have just gone up for sale for a whopping $18,750,000.

So what would you be getting for almost $19 million?

Well, according to the Colliers Canada listing, it "presents investors with an opportunity to acquire four separate properties, totaling 64 suites, on a 0.555 acre site." 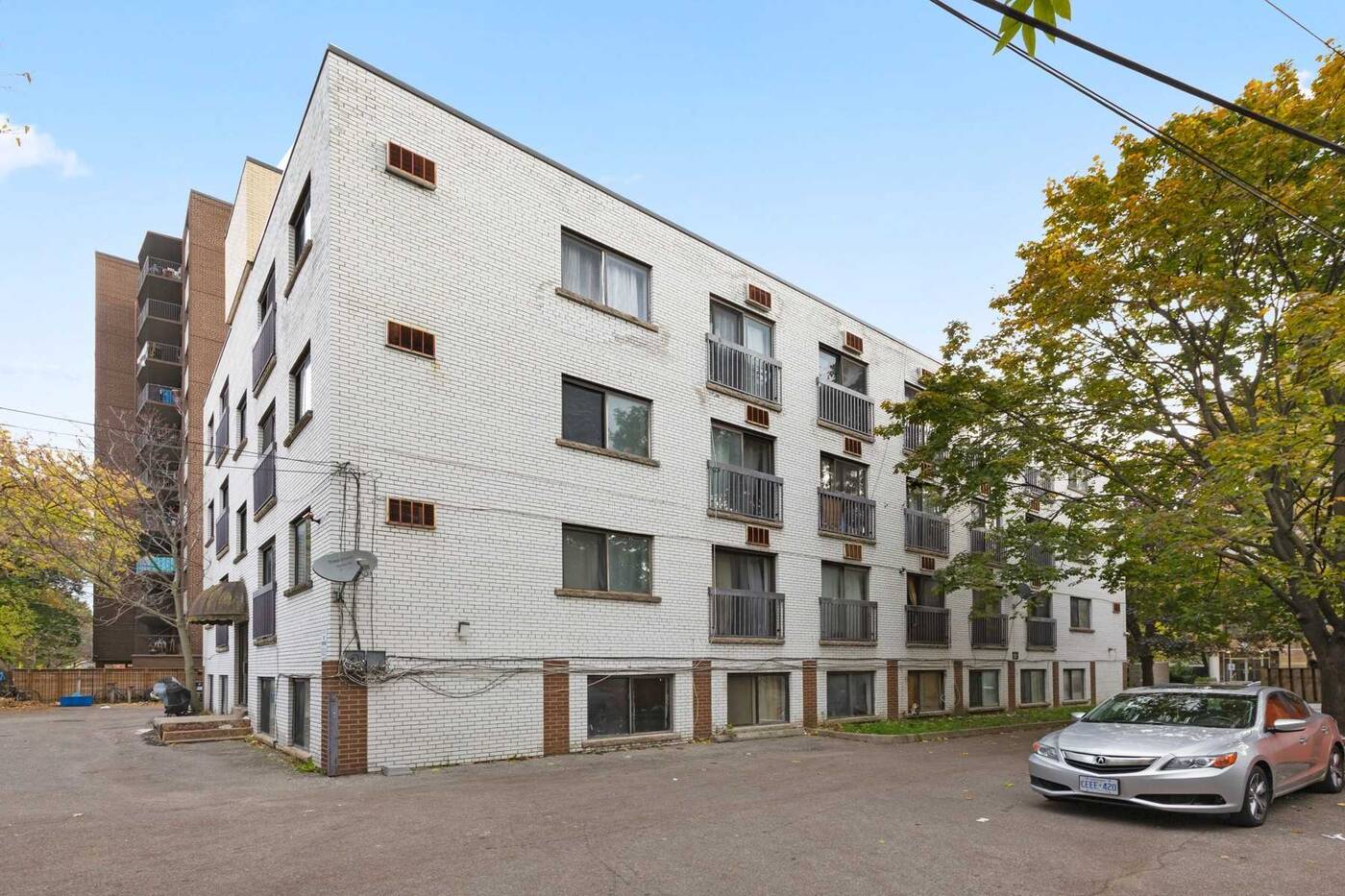 2 Laxton Ave. is a mid-rise apartment building with 52-units that was built in the early 1970s. Its claim to fame is a long history of bed bugs and roach infestations. 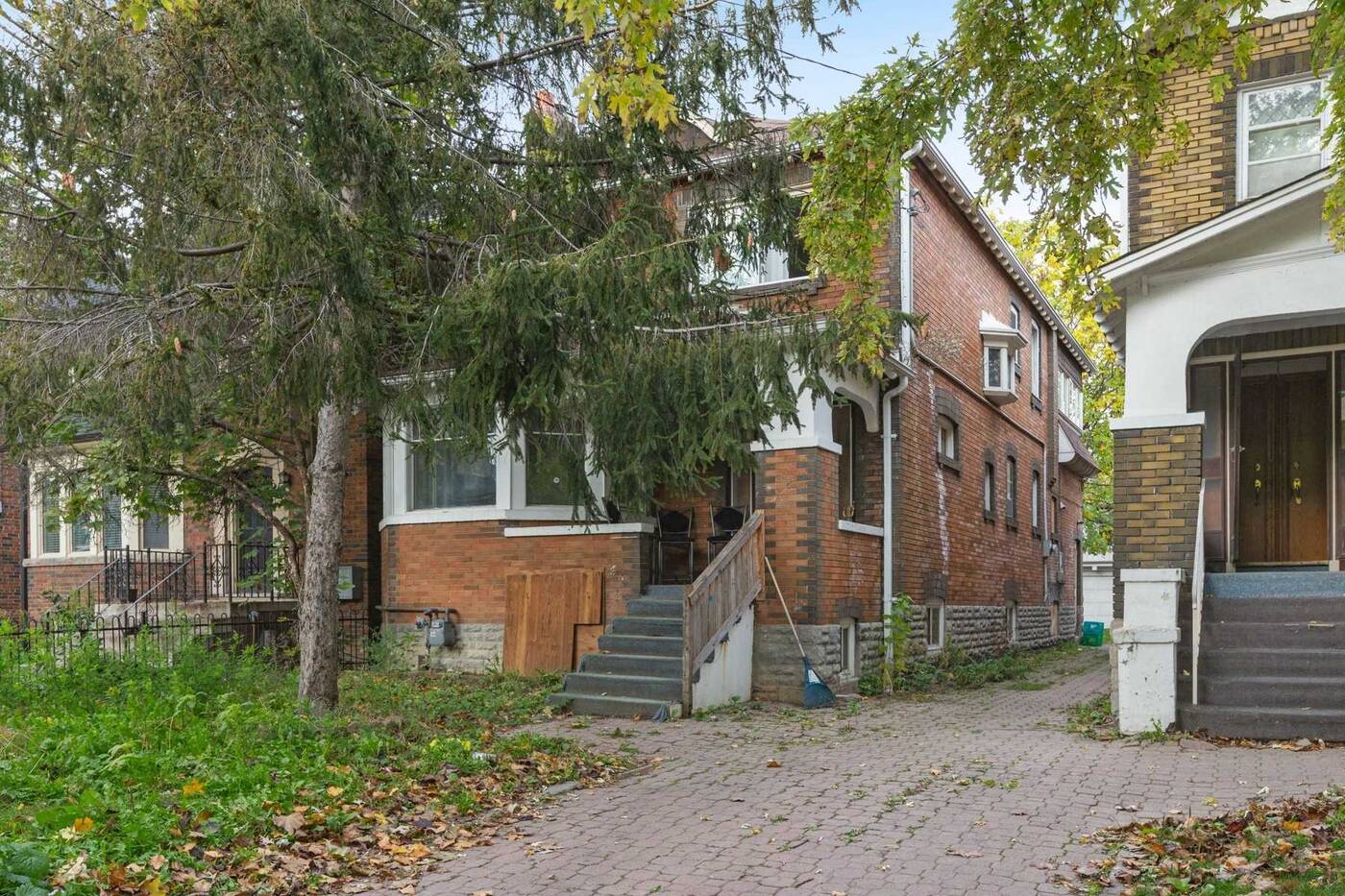 Meanwhile, the other buildings are old Victorian homes that have been chopped up into apartments and are currently rented out.

What condition these places are in is a mystery since there are no photos of the interiors but from the little bits of information that have been left on the internet don't get your hopes up. 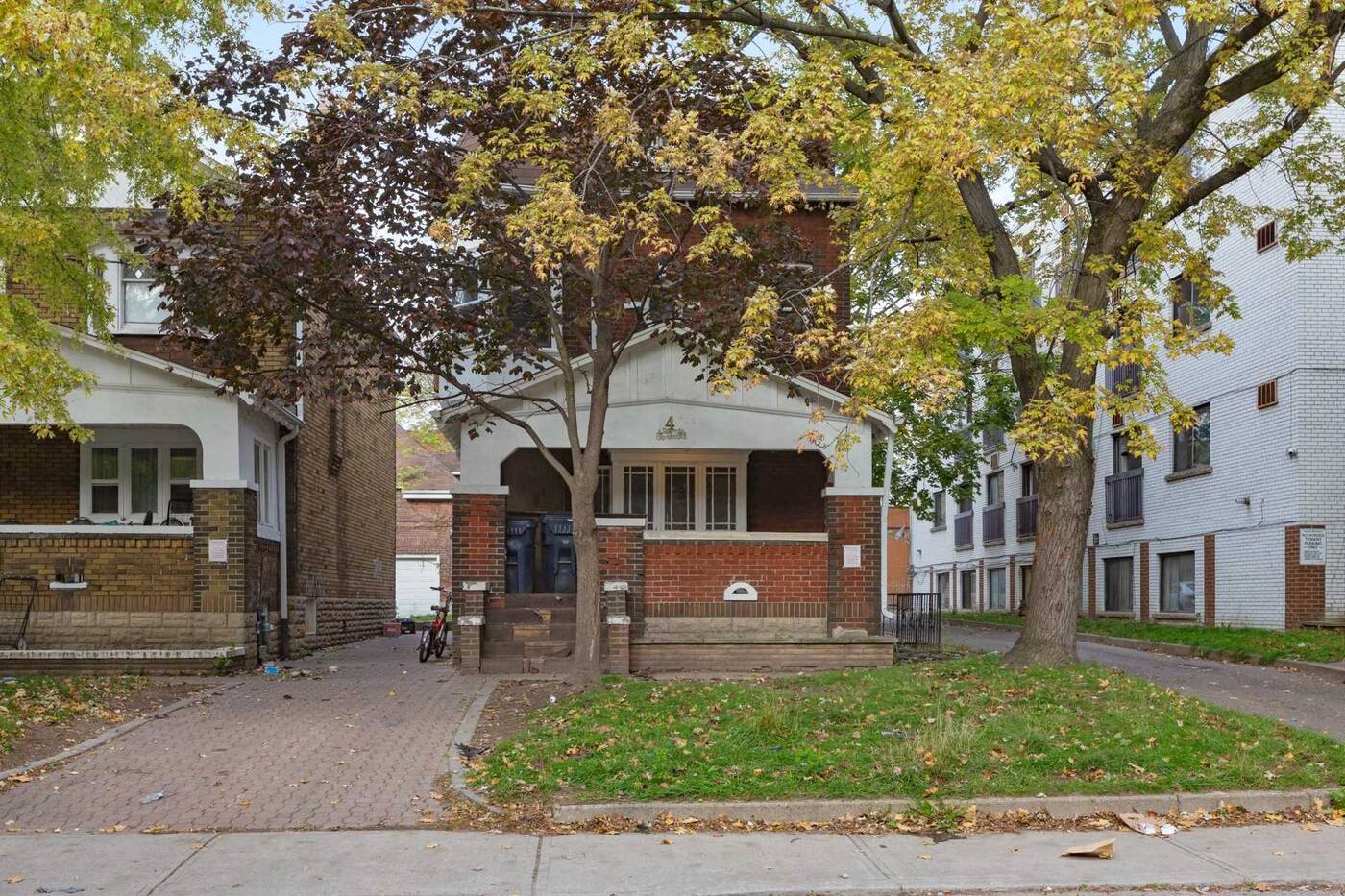 For example, just last month there was a major fire at 4 Laxton Ave. and it's unclear how much damage there was.

But, whoever buys this is likely going to be a developer or investor who's interested in the prime location (Queen St. W and Jameson Ave.) and the half an acre of land these buildings take up, so it probably doesn't matter too much if the properties are salvageable. 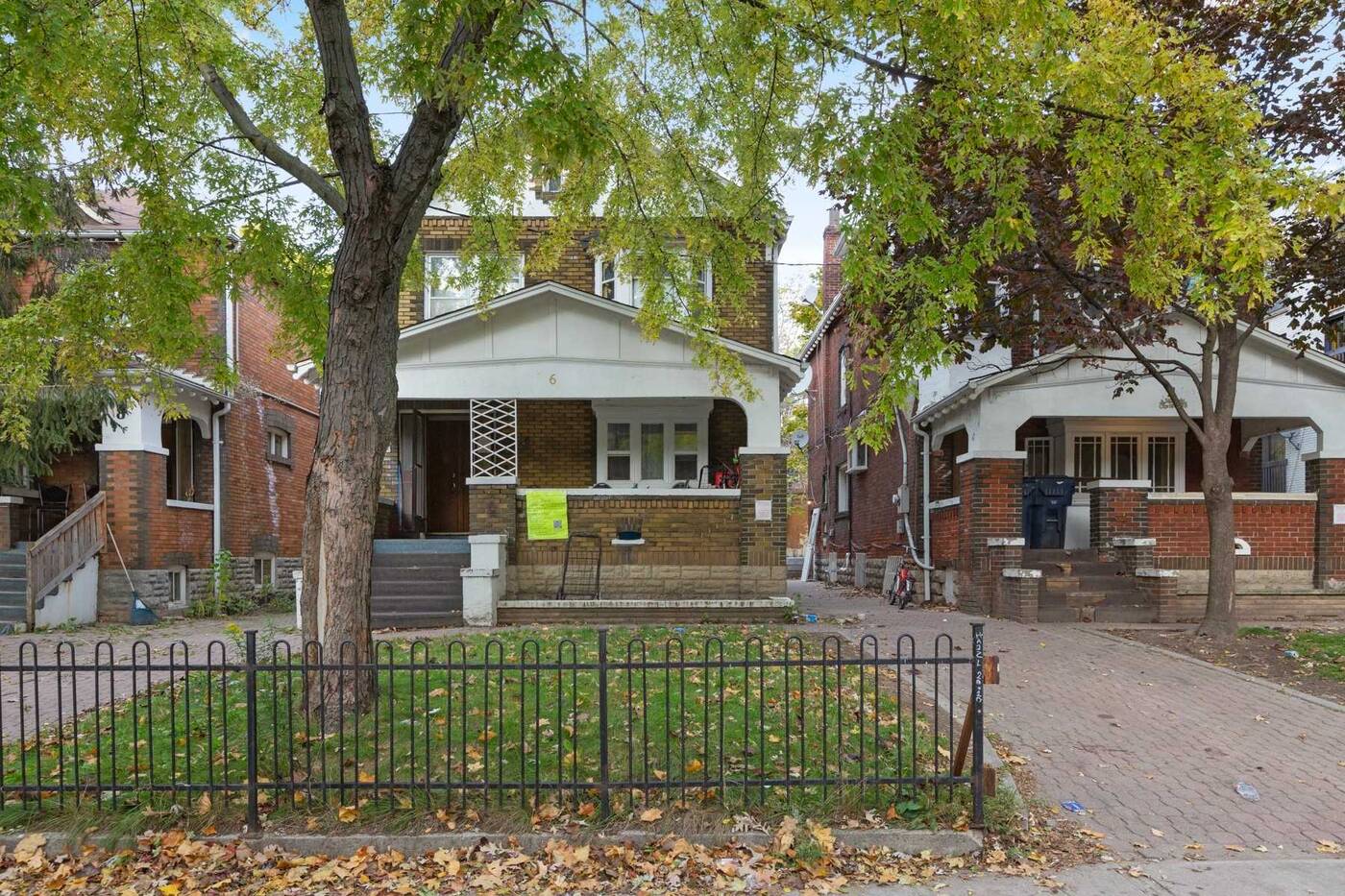 Even the listing notes: "this is a unique opportunity to reposition an apartment building in downtown Toronto."

Let's just hope whatever they do they at least get rid of the bed bugs and cockroaches...