This unassuming Toronto home on sale for $1.3 million has an incredible modern interior

Last year 105 Sweeney Drive looked nothing like what you see today.

It was a tired bungalow that had been rented out since 2016 and was in desperate need of some TLC.

But in January, 2021 it was bought for just over $1.2 million and now the five-bedroom, five-bathroom home is  back on the market for $1,399,000 after having been completely transformed. 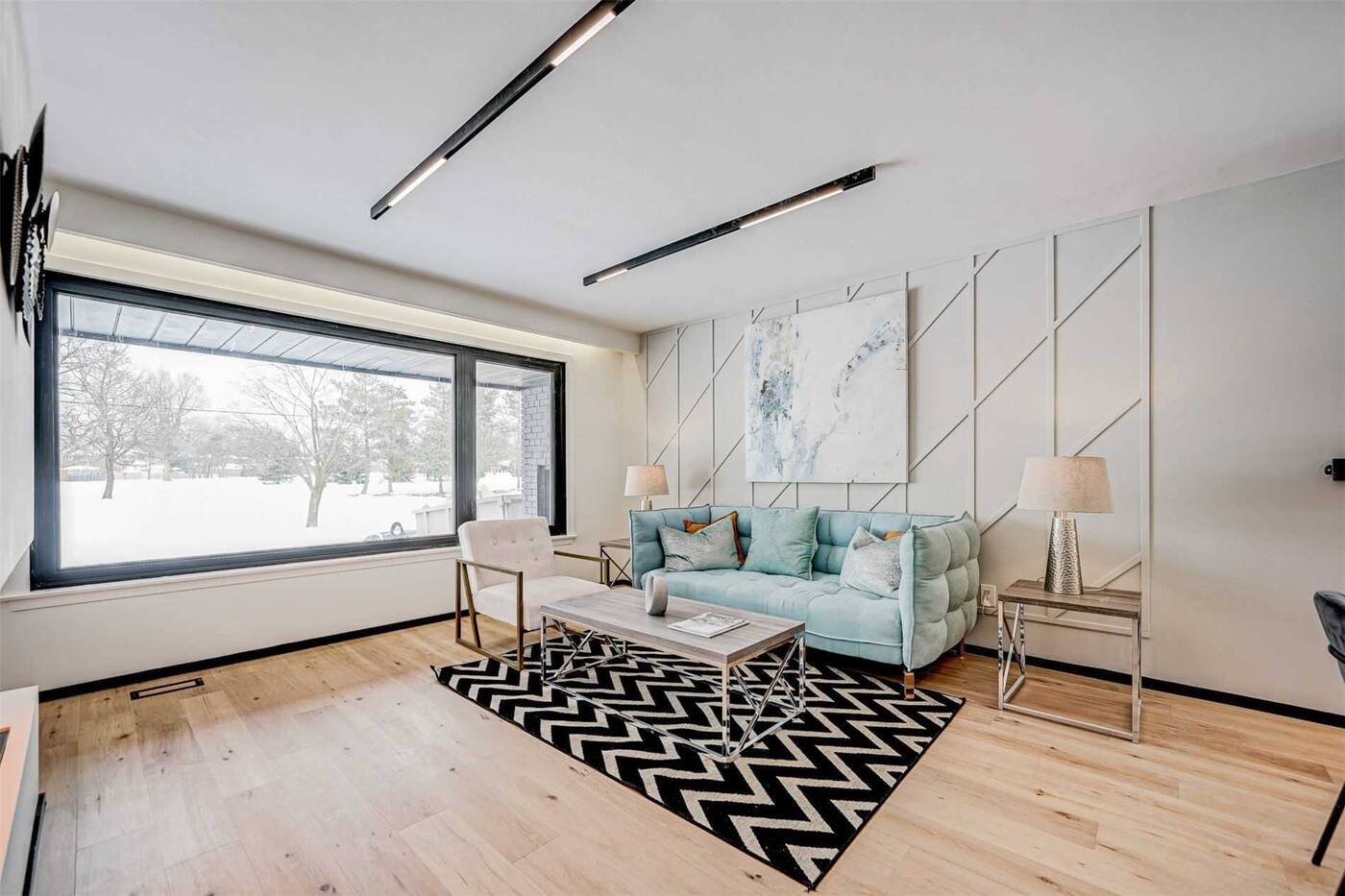 The living room with a large picture window to allow plenty of natural light. 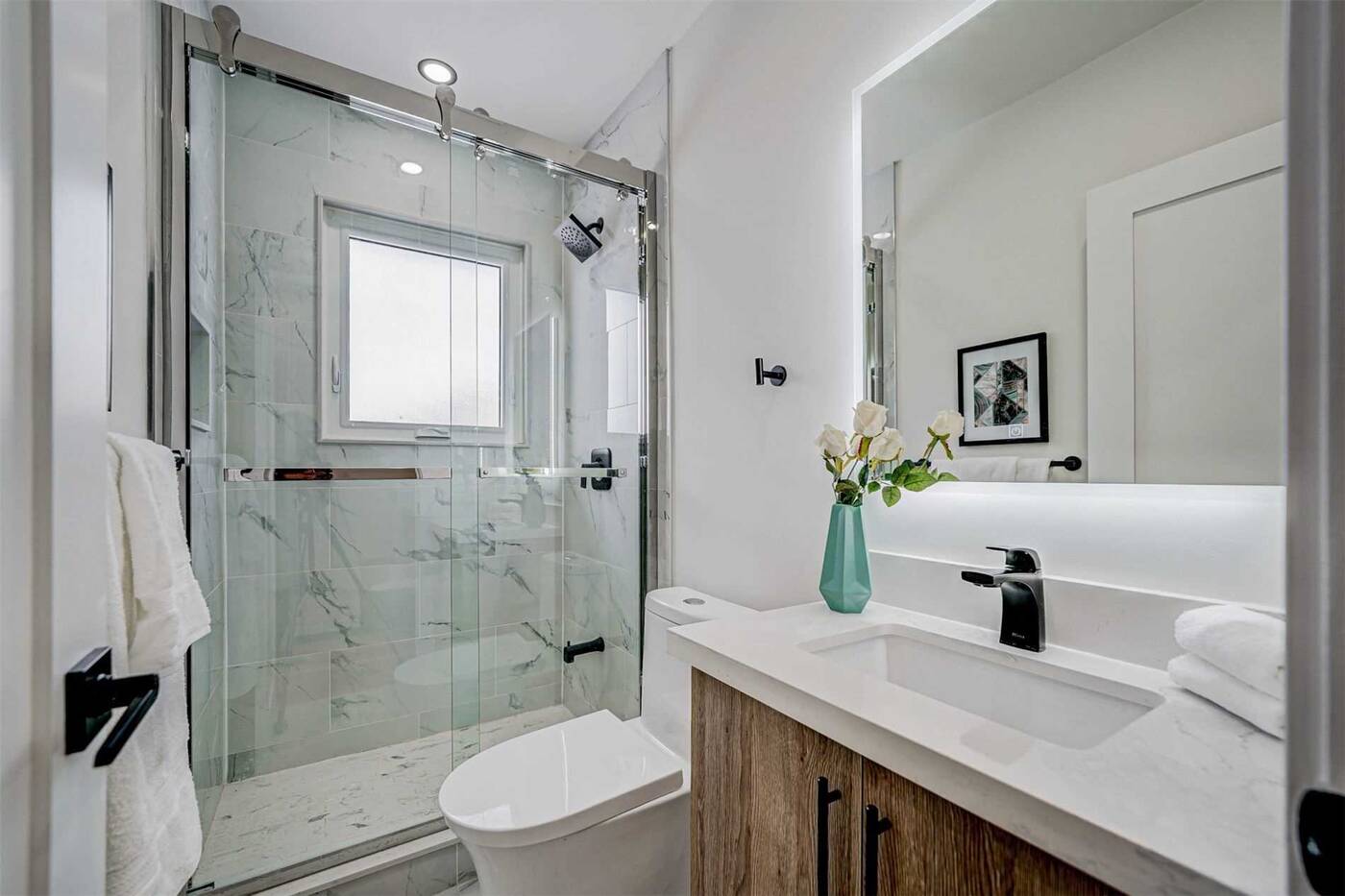 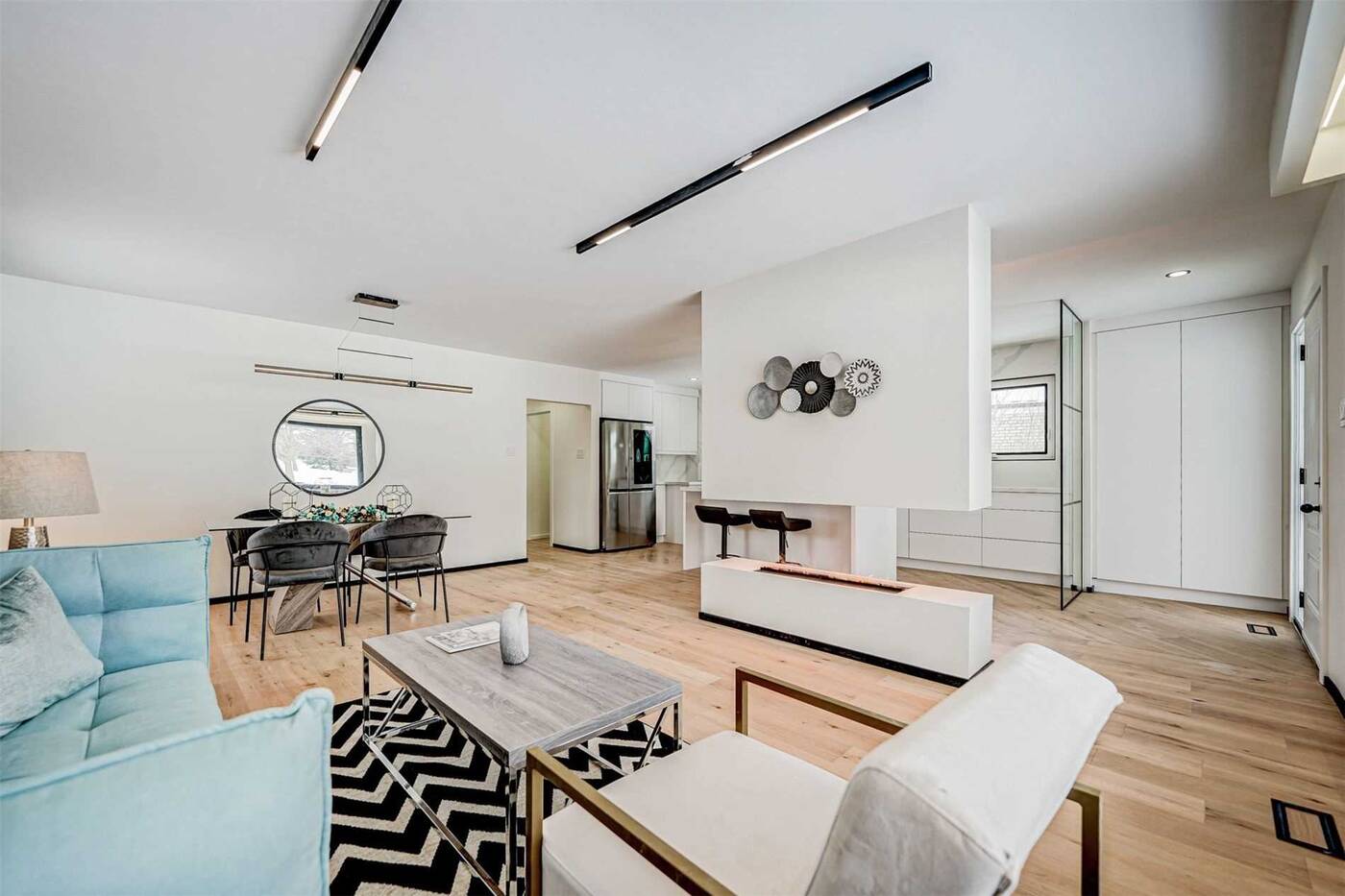 A view of the main living space.

The main living, kitchen and dining area are open concept with a very cool modern fireplace helping to distinguish the respective areas. 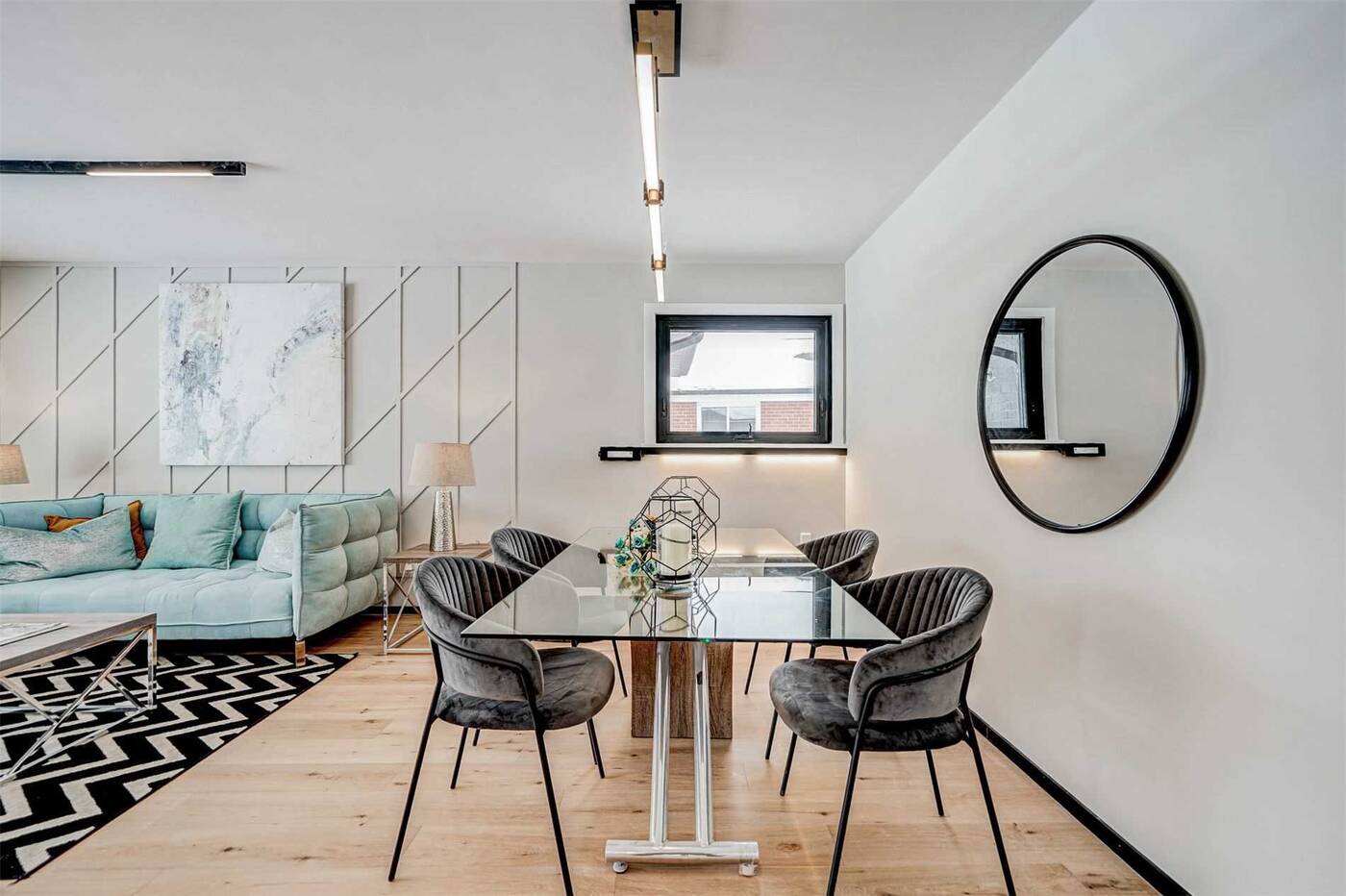 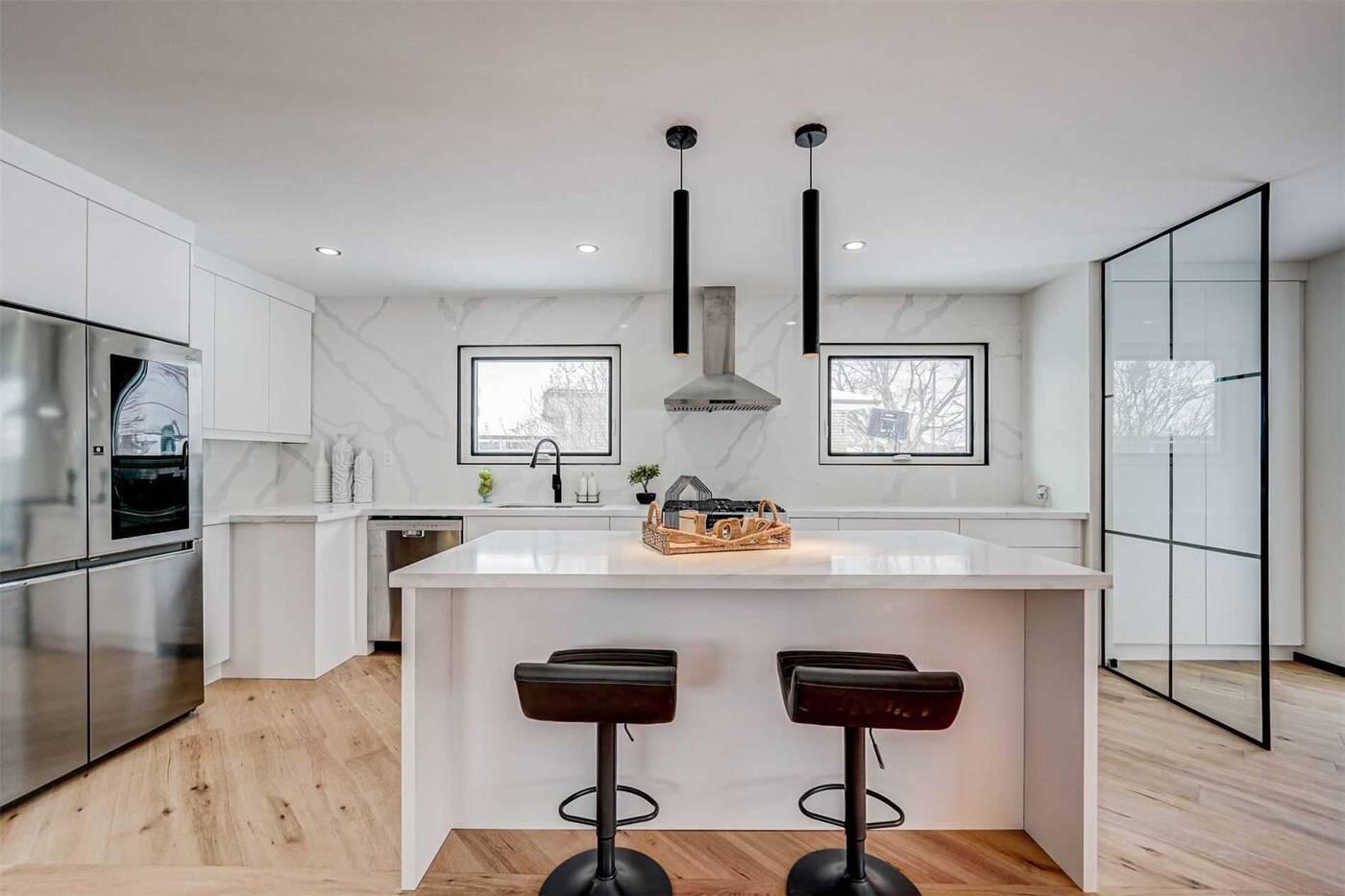 The kitchen is minimalist with no overhead cabinets and stainless steel appliances. 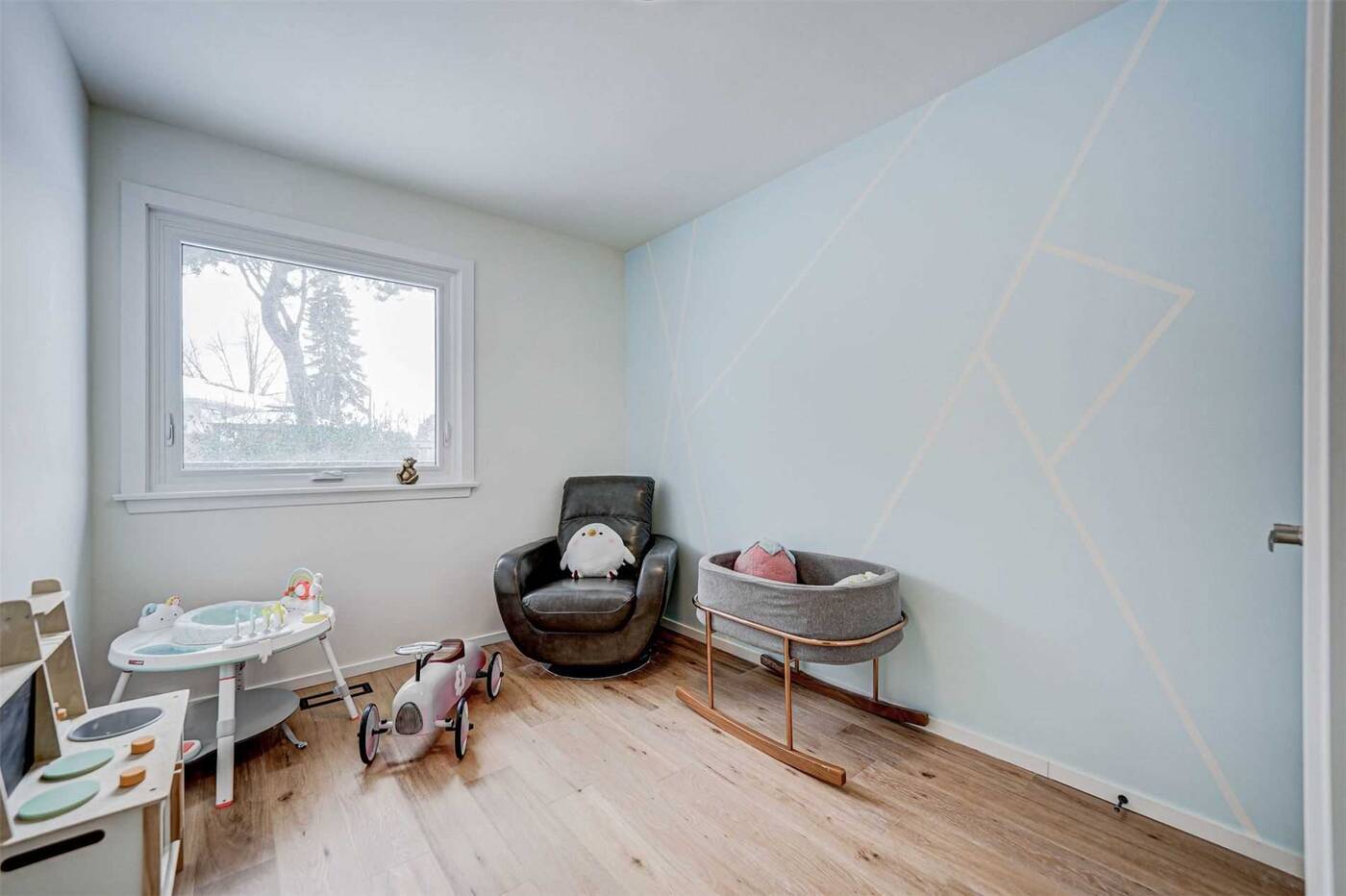 A smaller bedroom being used as a nursery.

There are three bedrooms on the main floor and two in the basement. 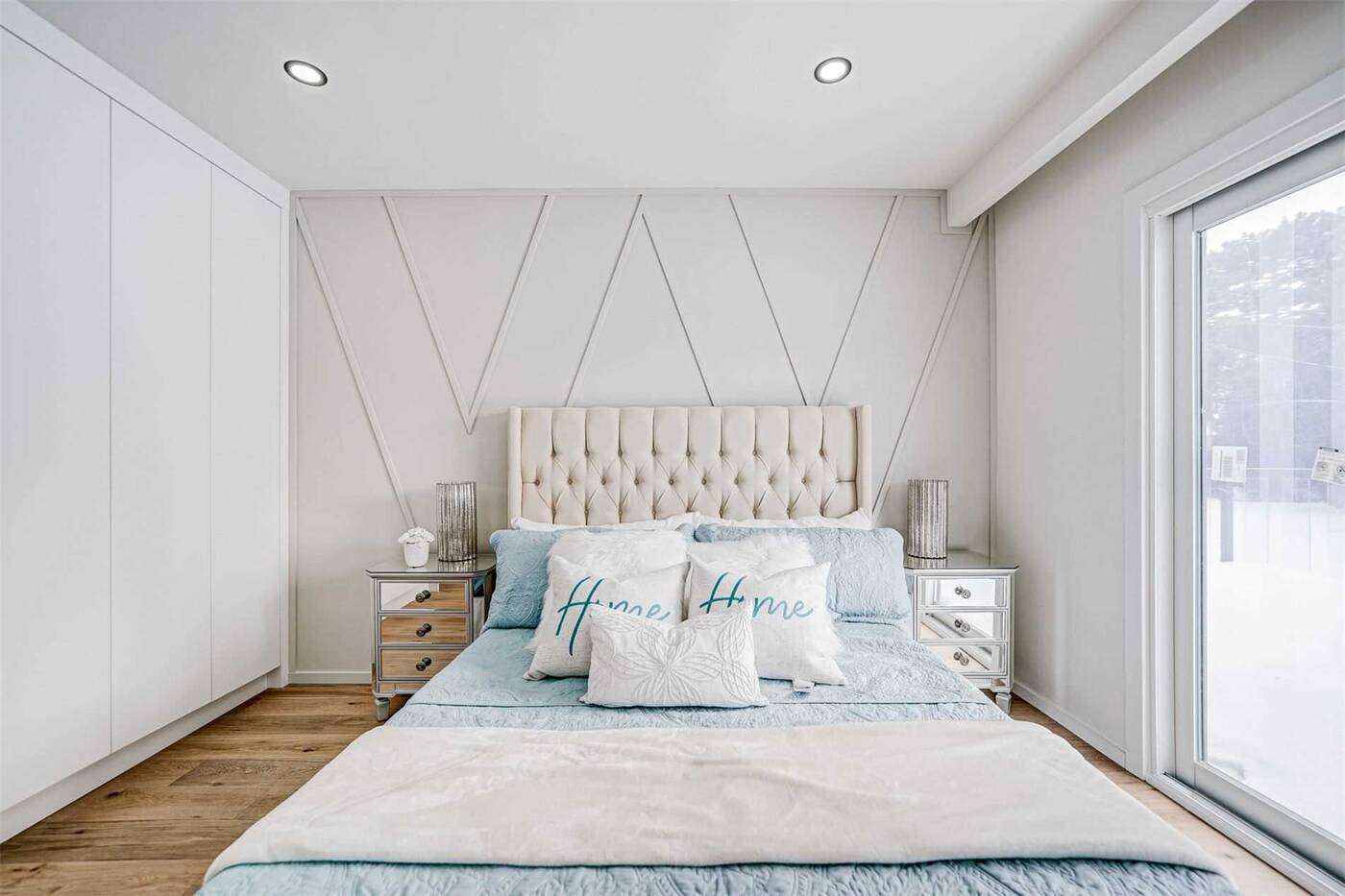 The primary bedroom has an interesting accent wall that looks TikTok or YouTube DIY-inspired and has a walk-out to the back deck. 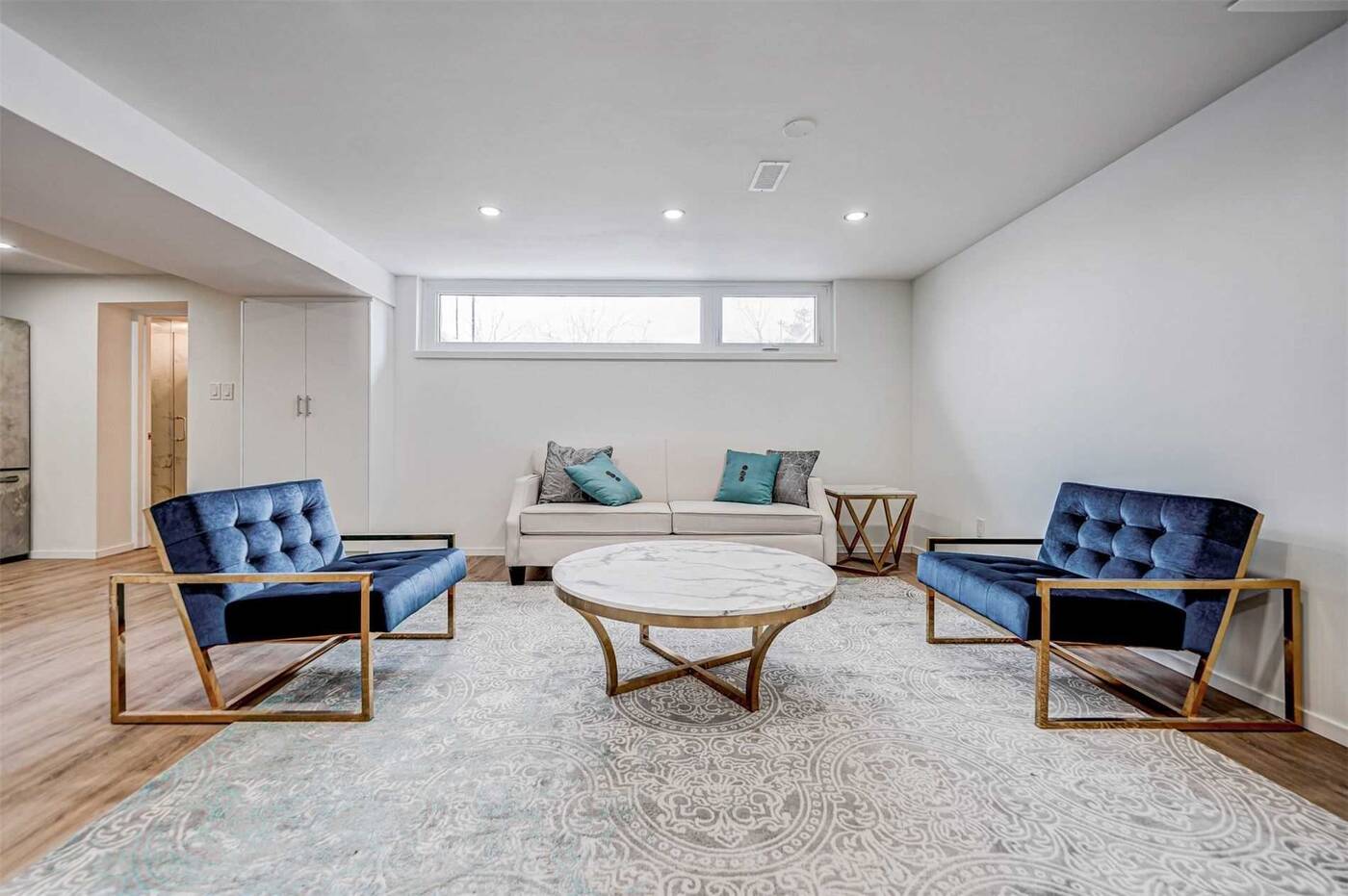 The family room in the basement.

In the basement you'll find a full suite with a kitchen, living space and a separate entrance, so there's a potential to rent it out for some extra income. 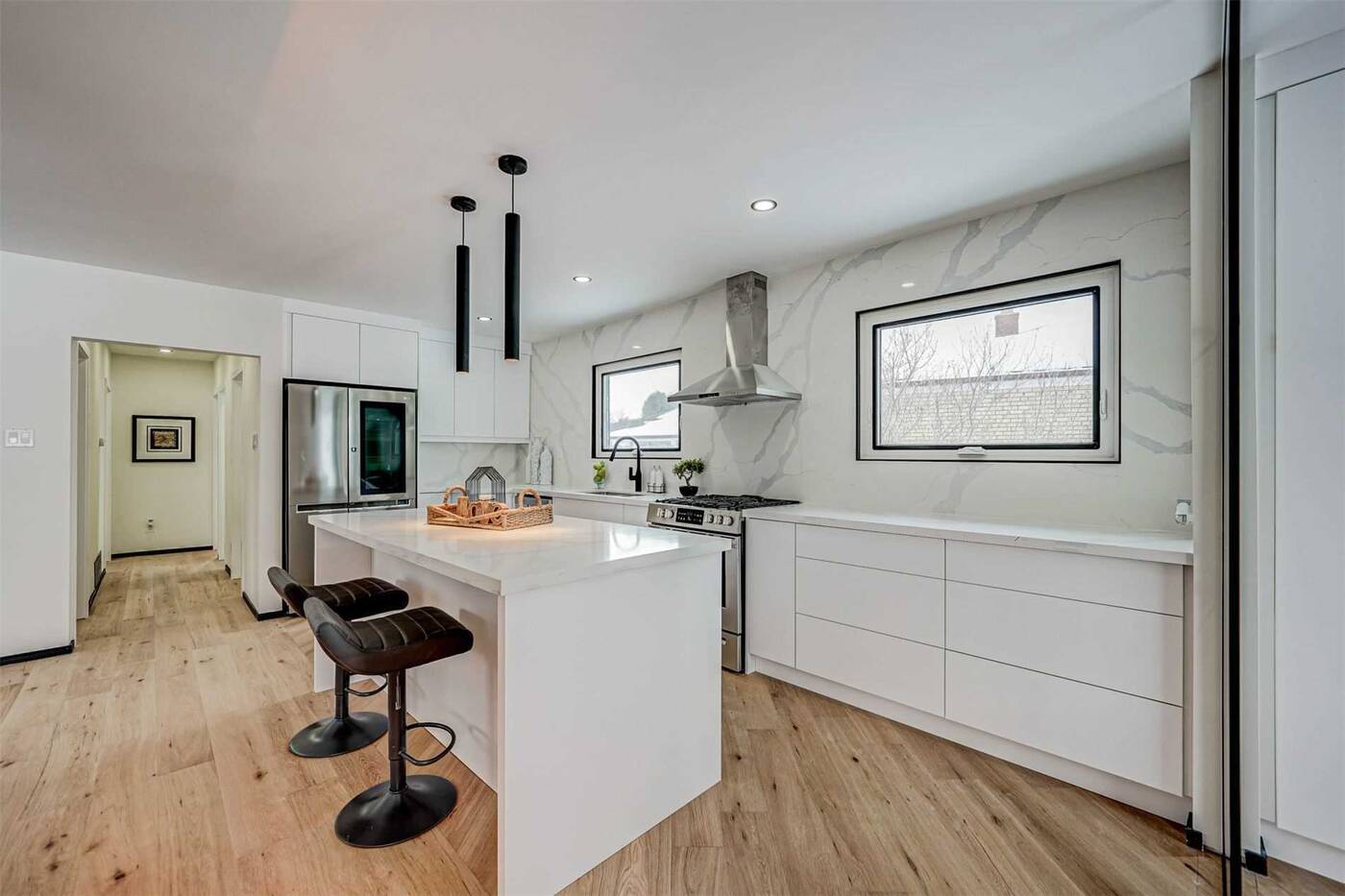 Aesthetically this house is lovely, but it's worth mentioning that the home has been listed several times since June last year without selling. 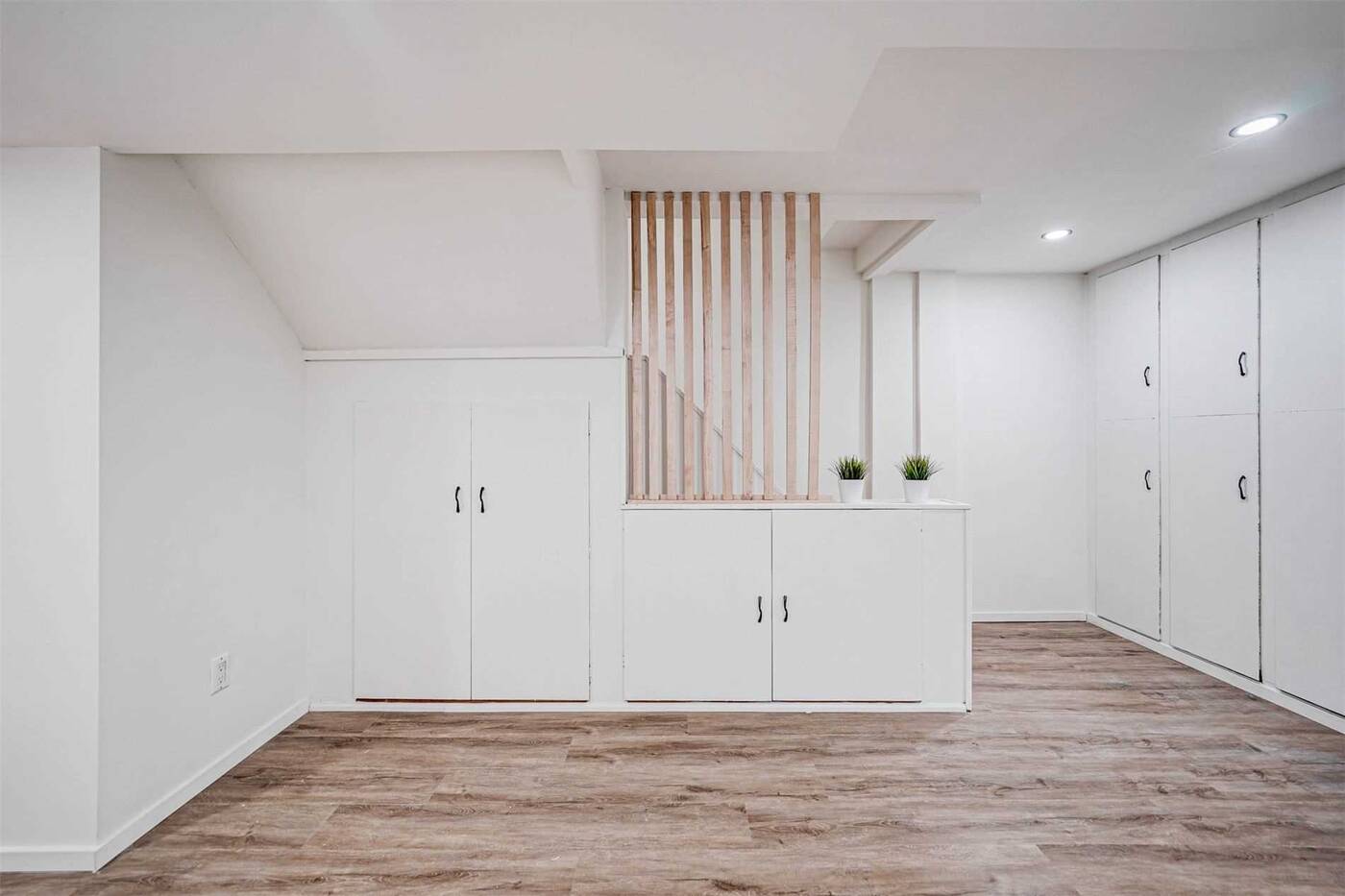 The basement features plenty of storage.

Also it's very obviously a flip – potentially a DIY flip if you look at the accent walls and some of the other features in the house. 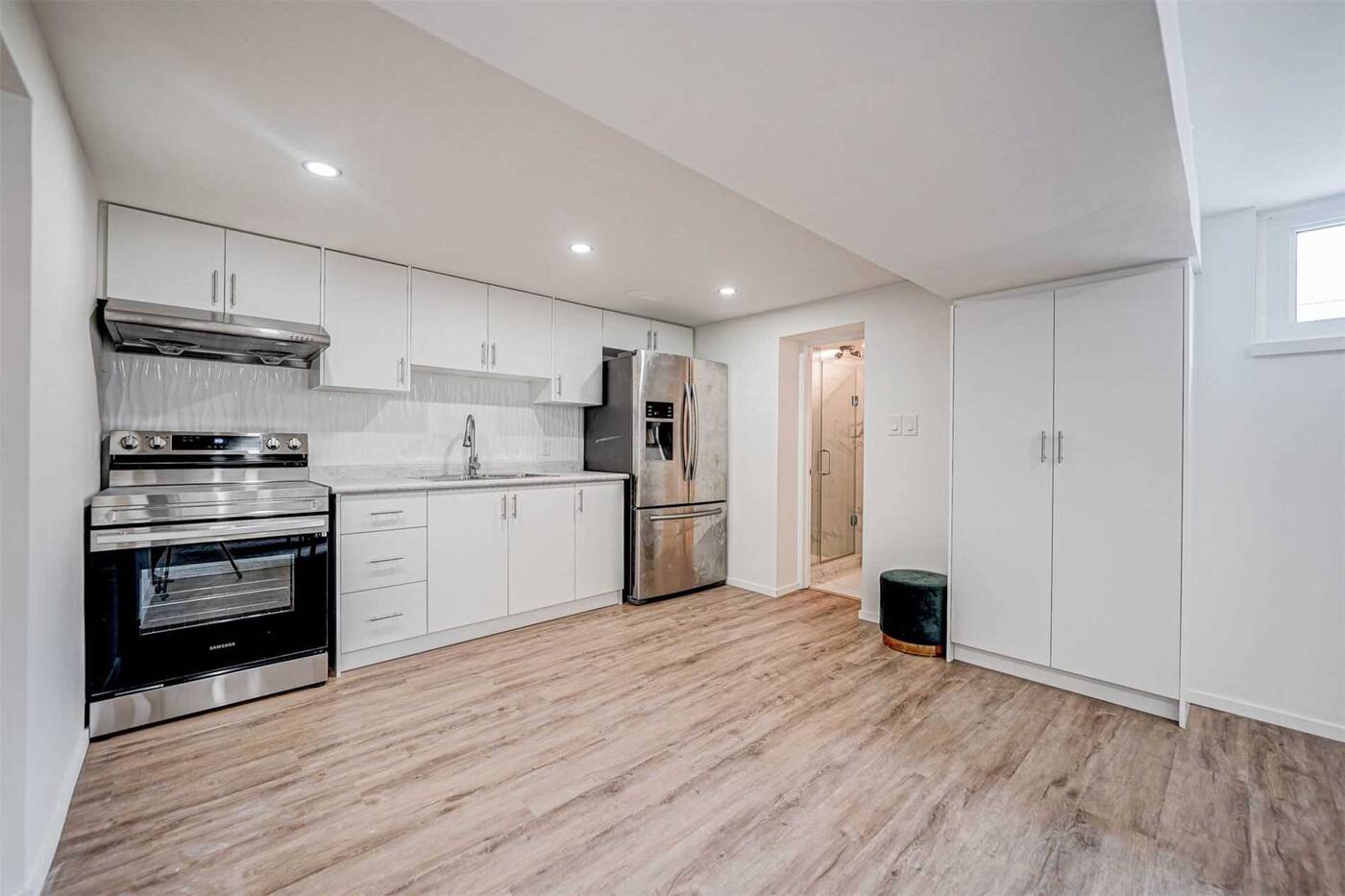 And while this isn't necessarily a bad thing, it does mean all the upgrades have been aesthetic. 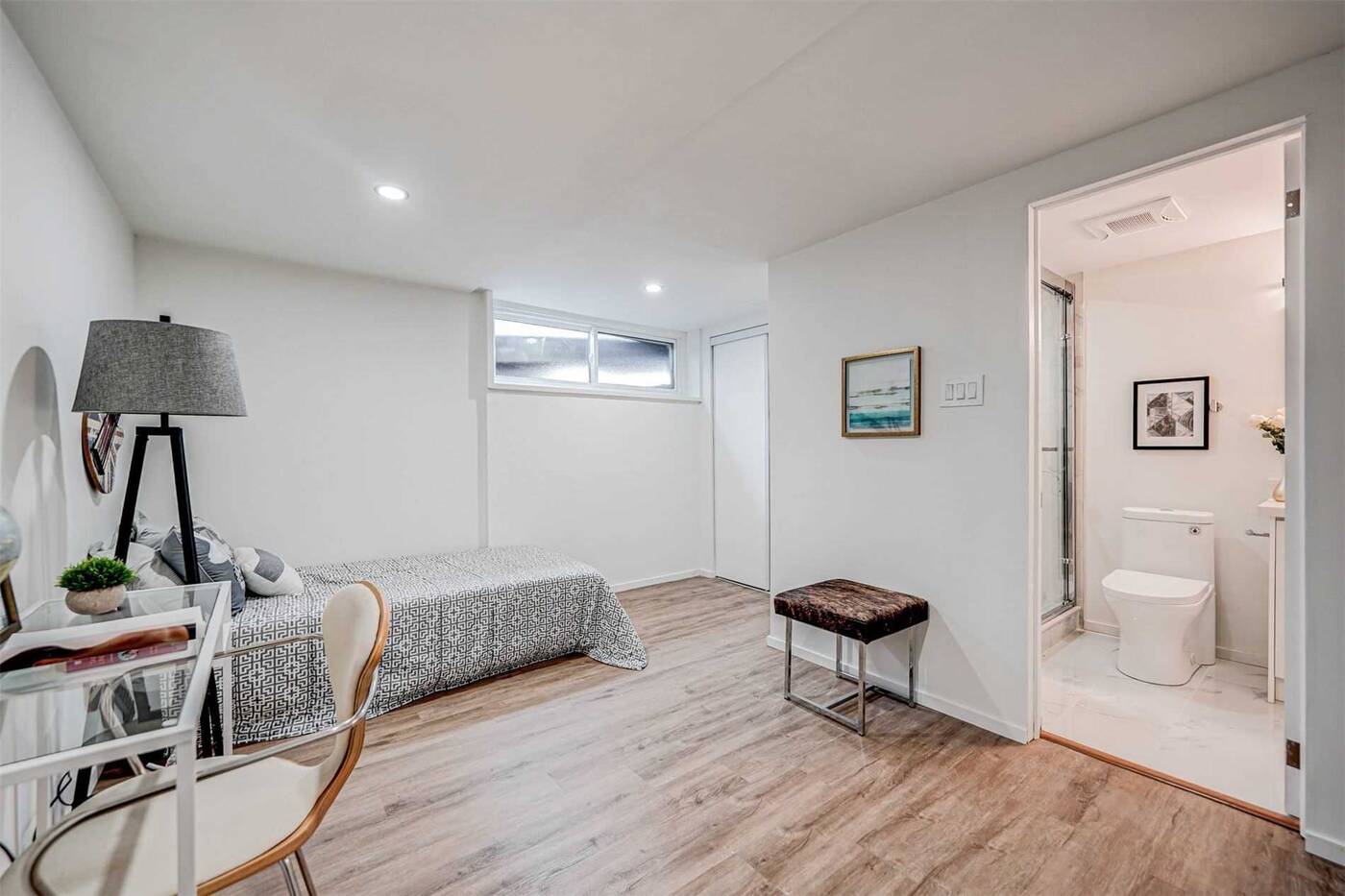 One of the bedrooms in the basement with an ensuite.

So you could be walking into a heap of issues disguised by shiny new appliances and floors. 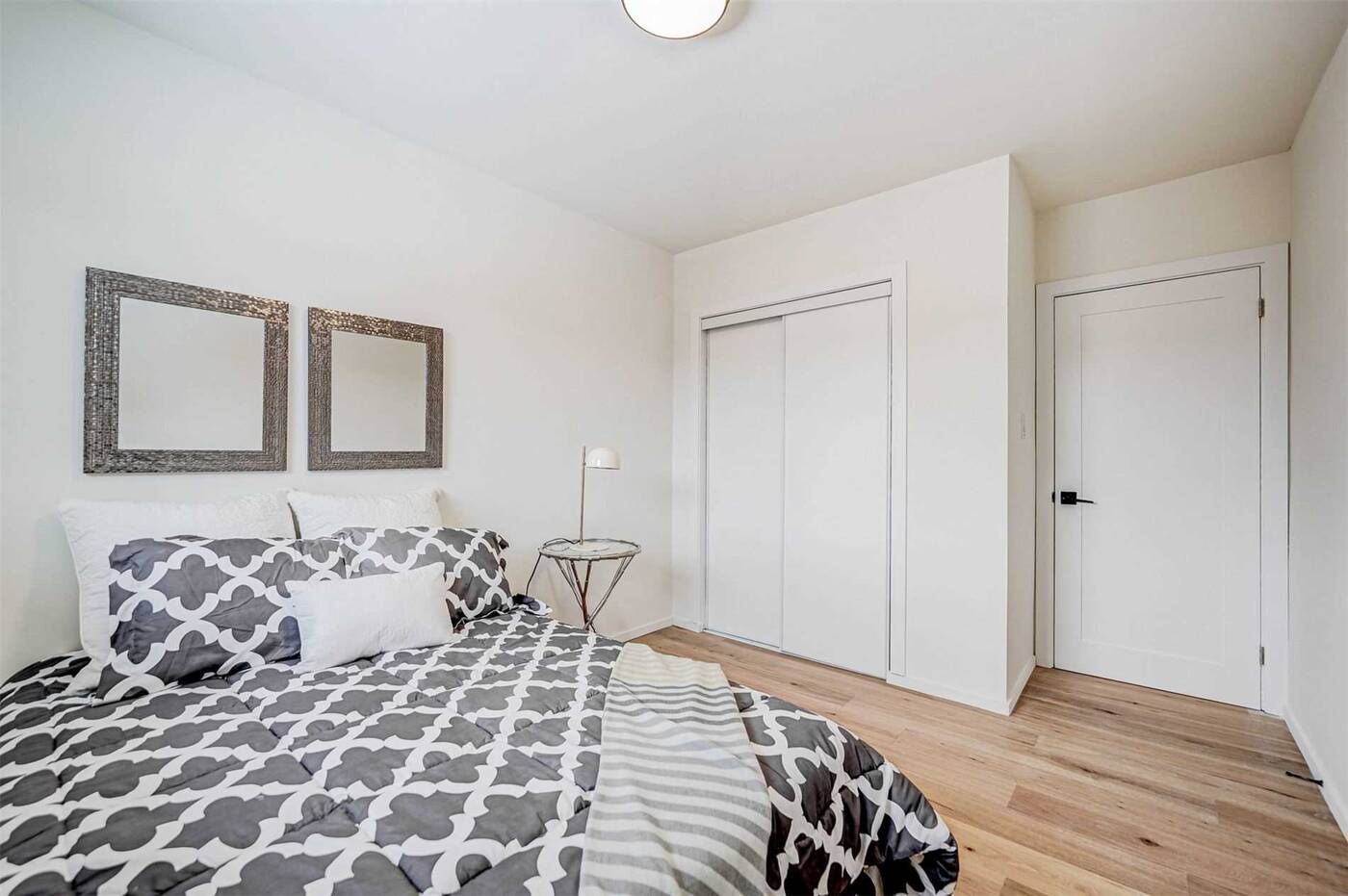 Also just a note of caution, before this house was rented out for five years it was sold in an estate sale. 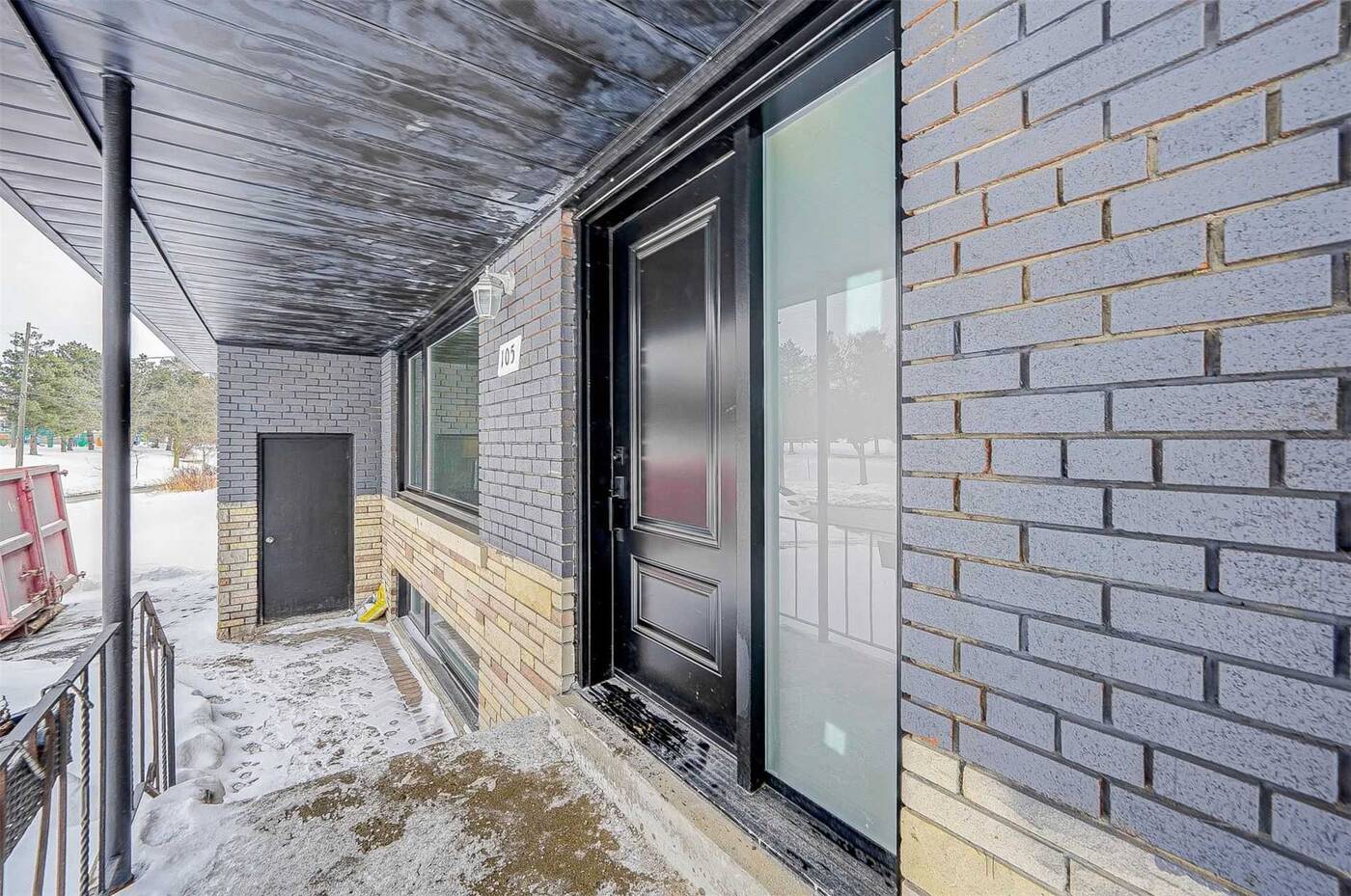 In the 2016 listing it stated that the roof had been redone in 2004 and furnace and air conditioning were replaced in 2011. 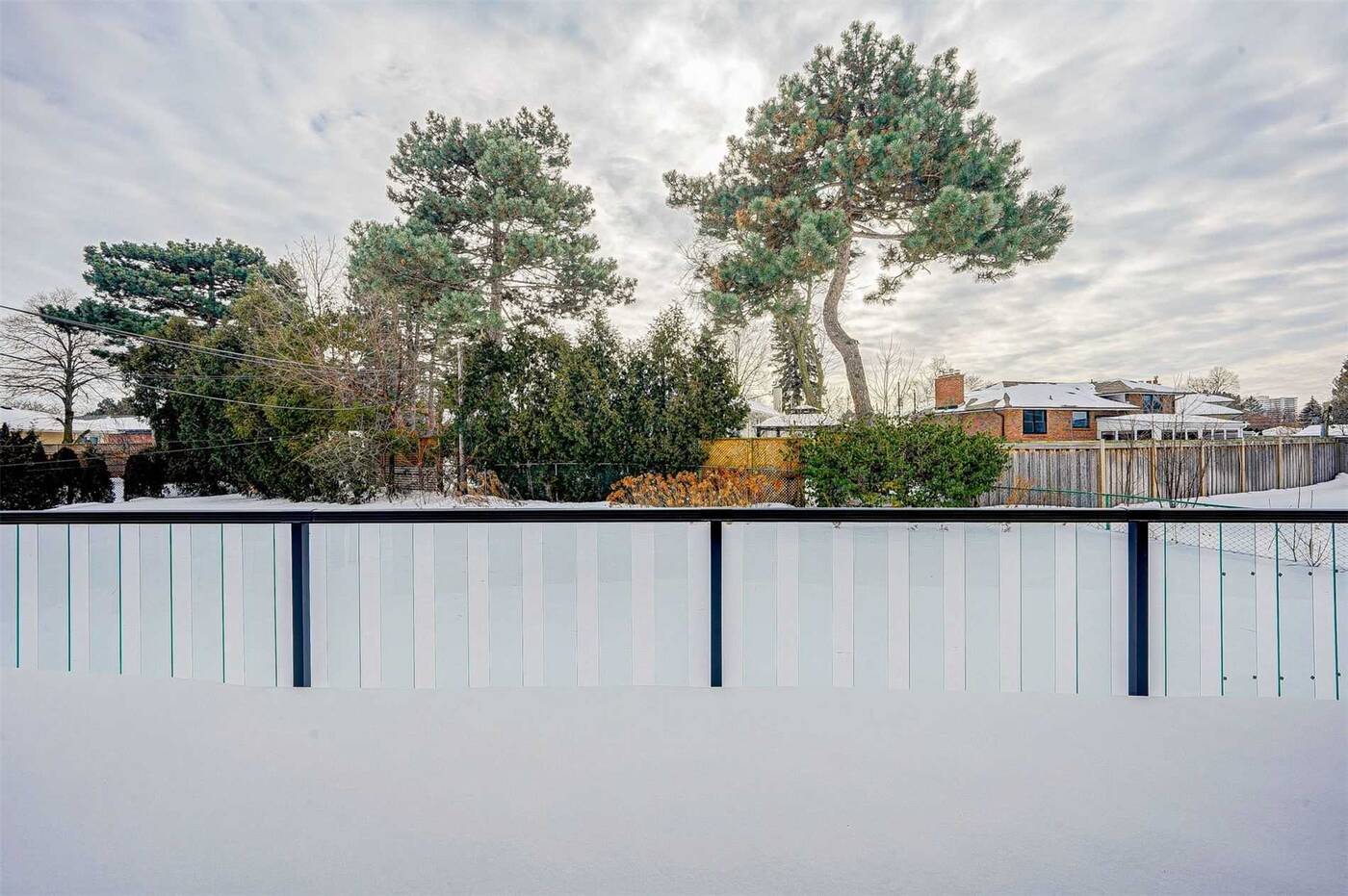 The backyard and back deck.

And if average lifespans of those things are to be believed you might be in for a whopping bill in the very near future with this one.