This abandoned house in Toronto is $1.2 million

While it's unclear how long this home has been sitting empty, it's definitely been at least a year.

The Leslieville home sold last year for just over $1 million and even then the pictures show a state of complete neglect.

Now, just a little under a year later the two-bedroom, one-bathroom semi-detached home is back on the market for $1,200,000. 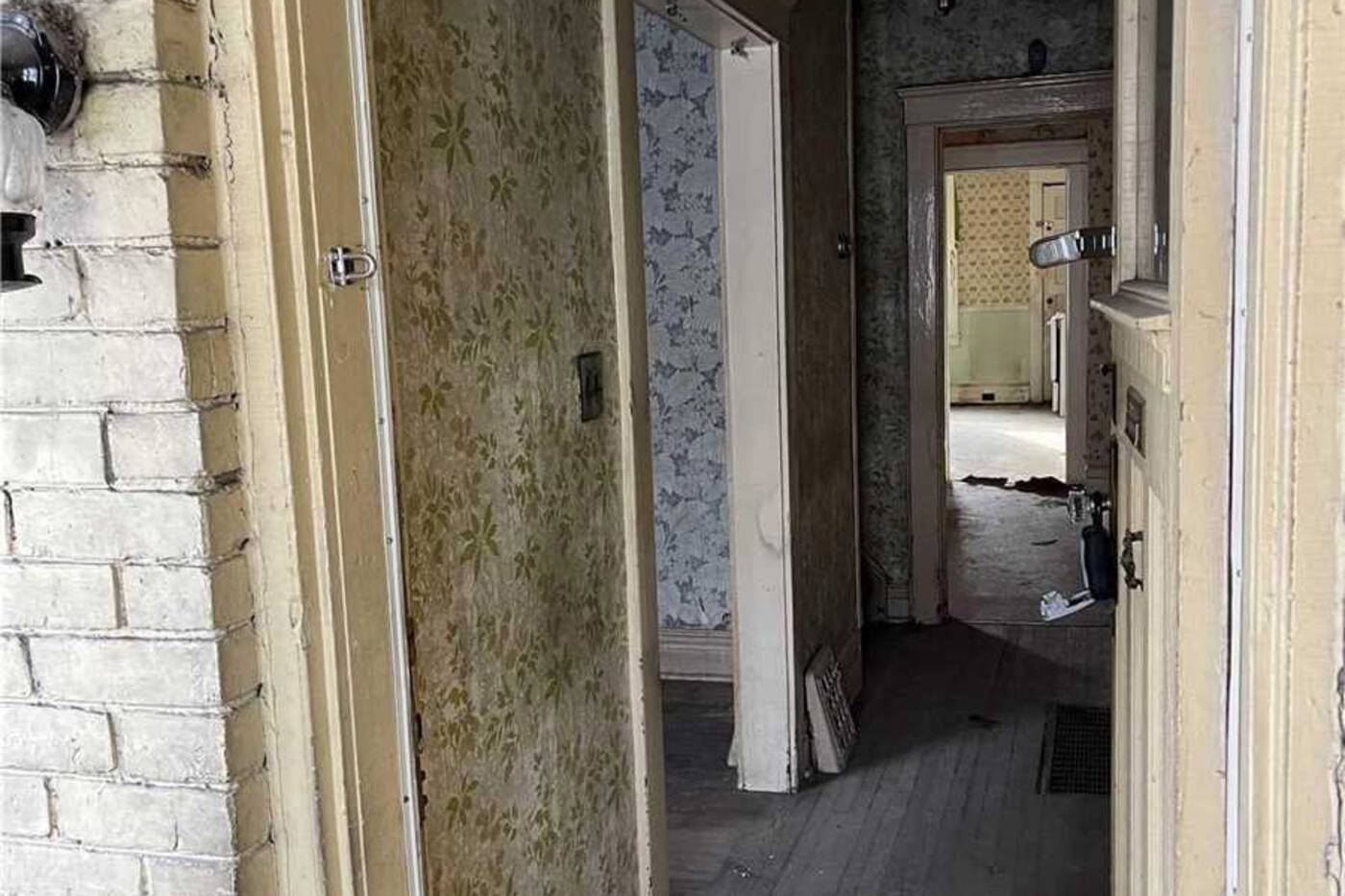 There have literally been no changes to the home itself except they cut down the trees in the front yard. 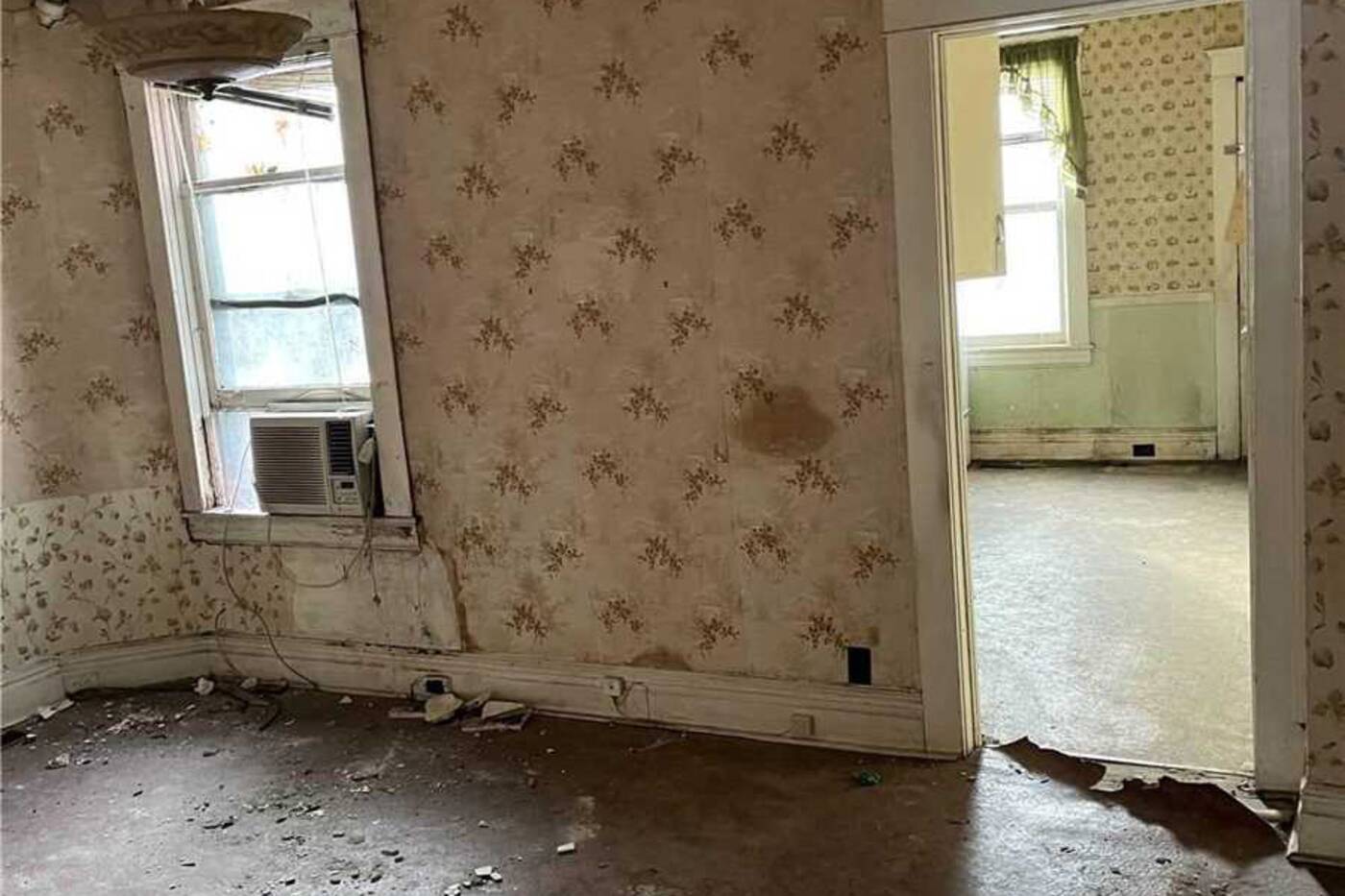 The living or dining room.

The home is still crooked, the walls are still crumbling, the floors have seen much better days and the basement looks like a scene from a horror movie. 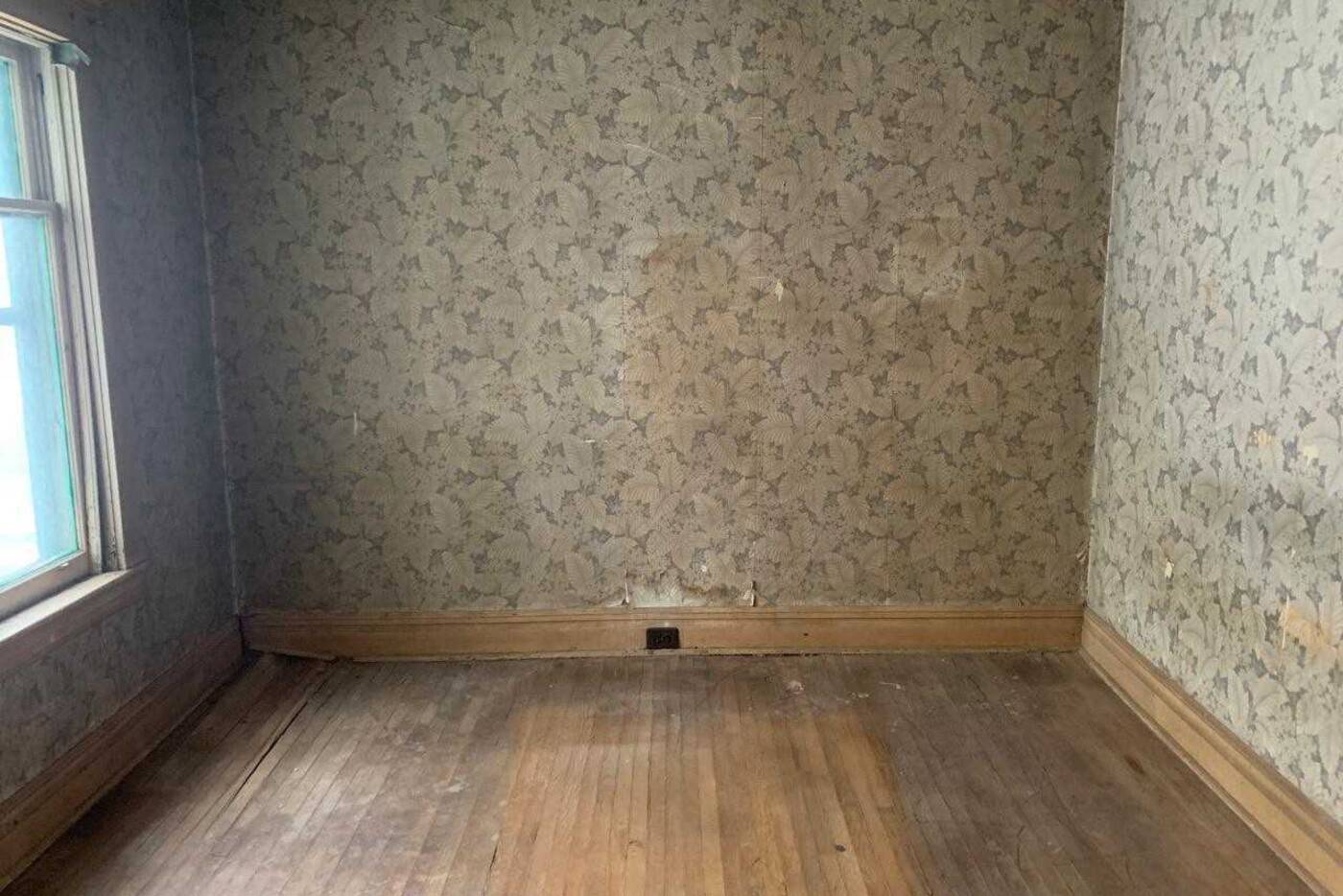 But all this is to be expected when the listing explicitly calls for "developers, builders and renovators" and says the home: "needs renovations". Understatement of the month. 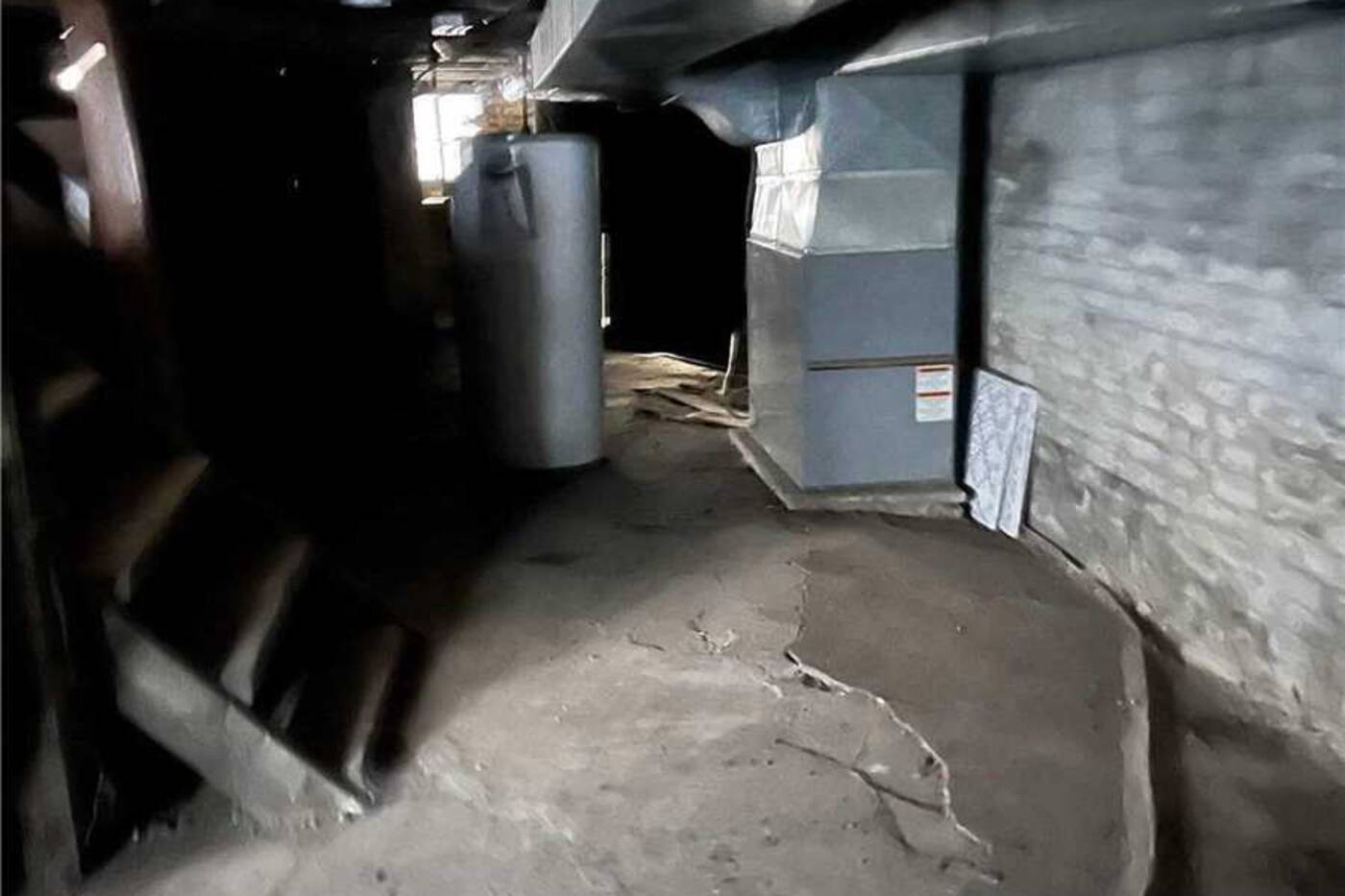 The basement with clear foundation issues.

And while the house is in very rough shape, the owners did get all the building permits and approvals in place. 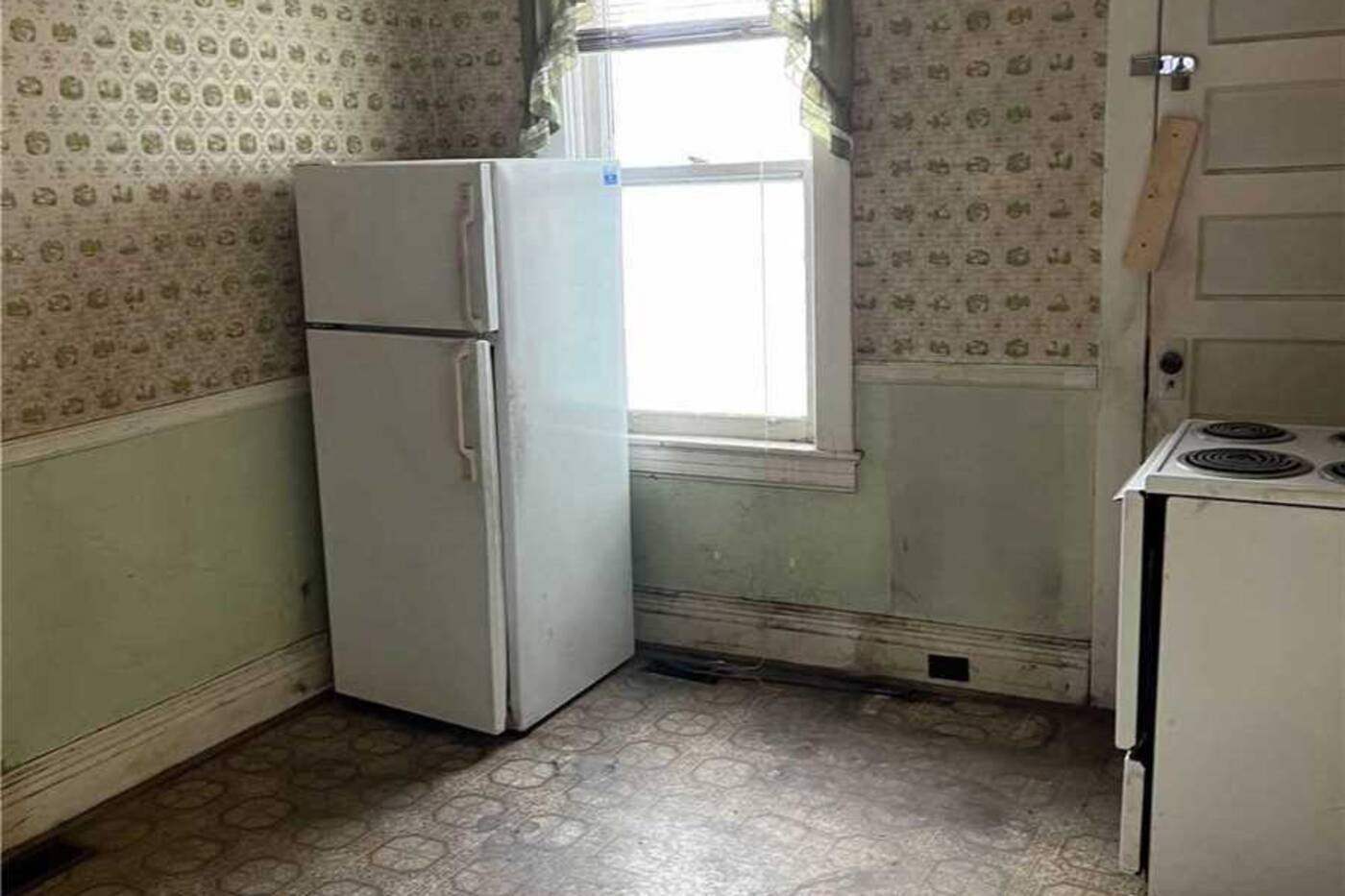 Which begs the question – why aren't they doing the renovations? 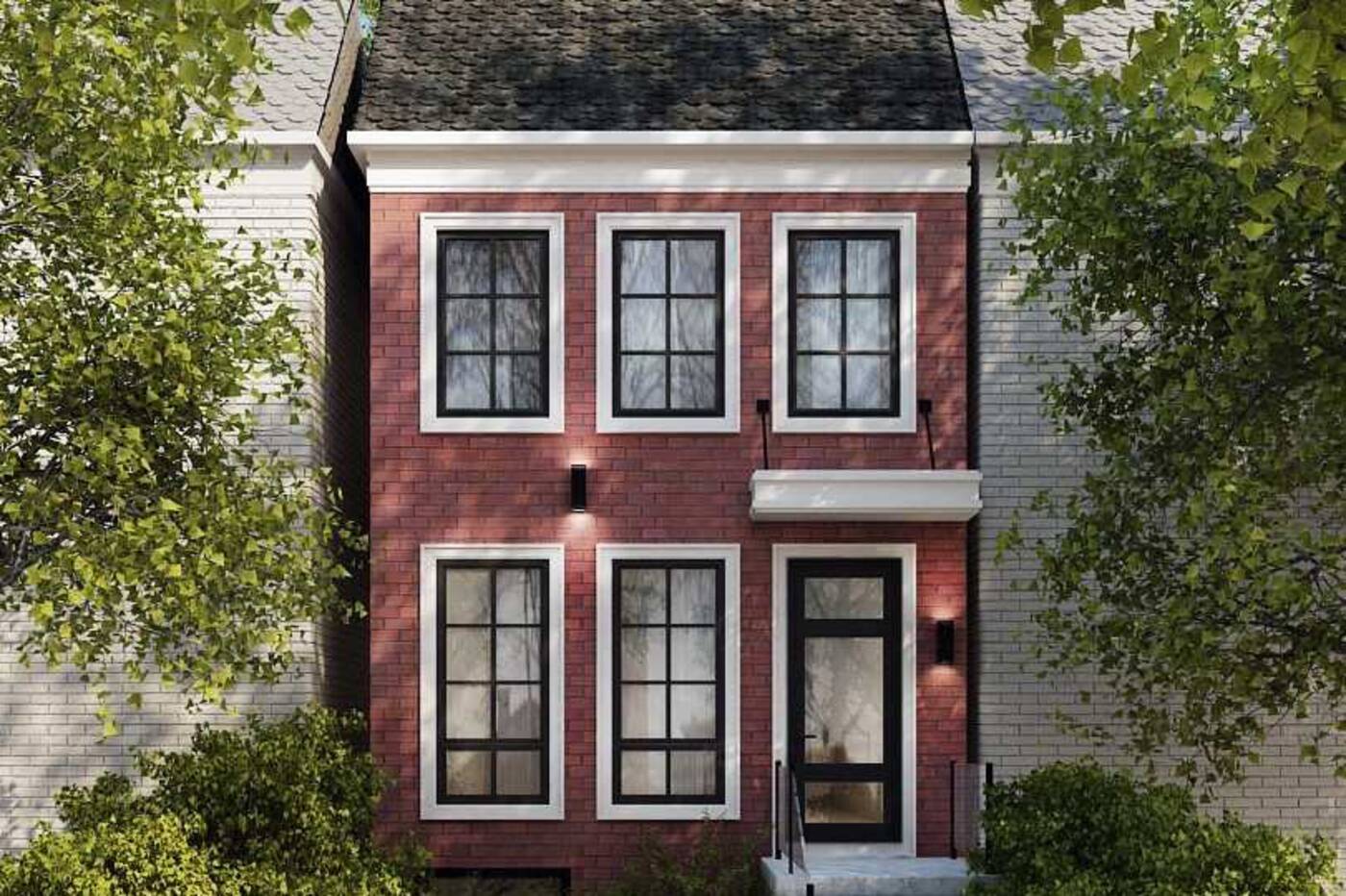 A digital rendering of what the home could look like after renovations.

There are clearly plans that have been drawn up, as they've been posted with the listing, and yet they're trying to offload the home for just a little over $100K more than they bought it last year. 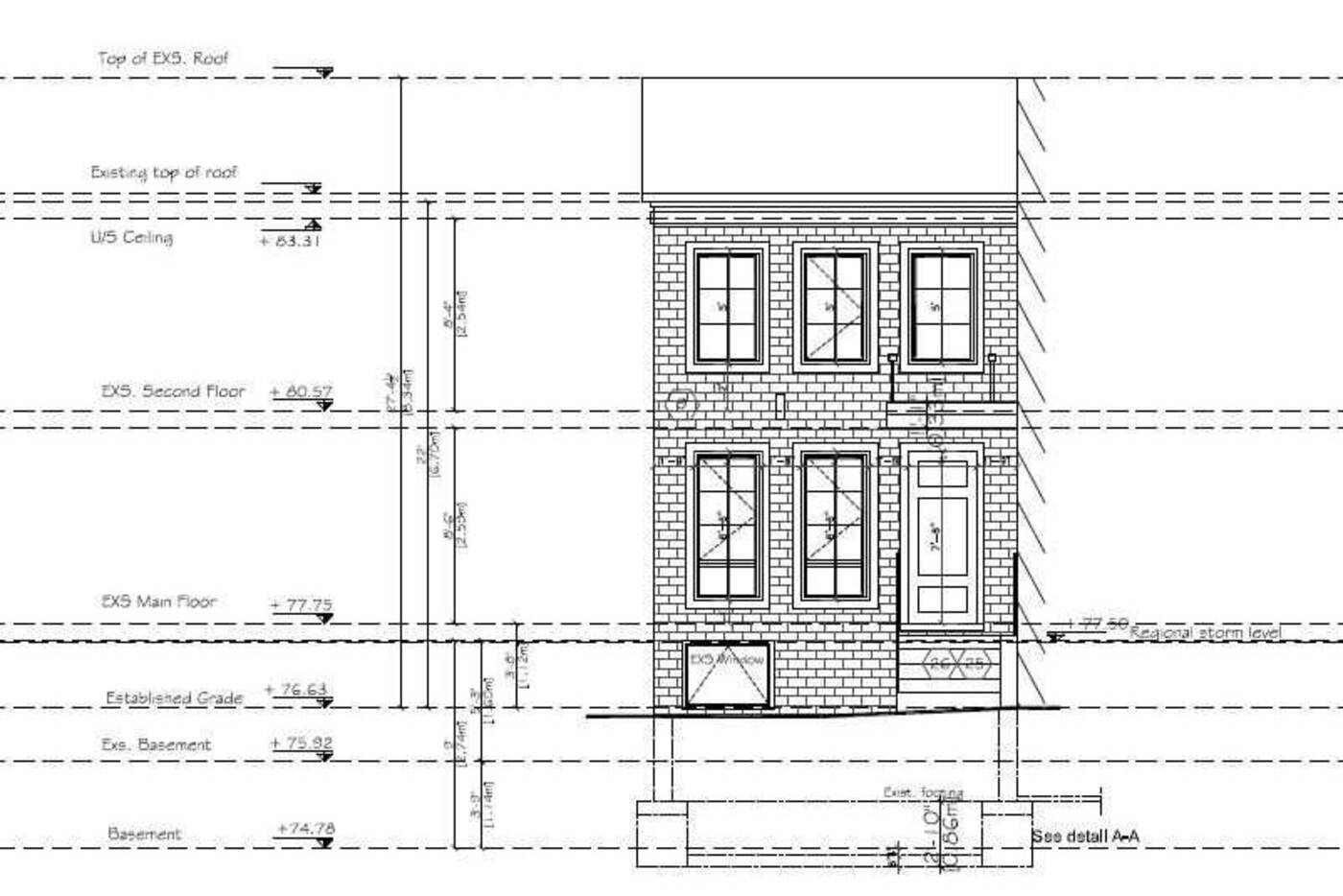 Detailed plans for the home.

Something feels off... So blogTO reached out to the realtor to see if we could get any more details about the sale but they didn't respond in time for publication. 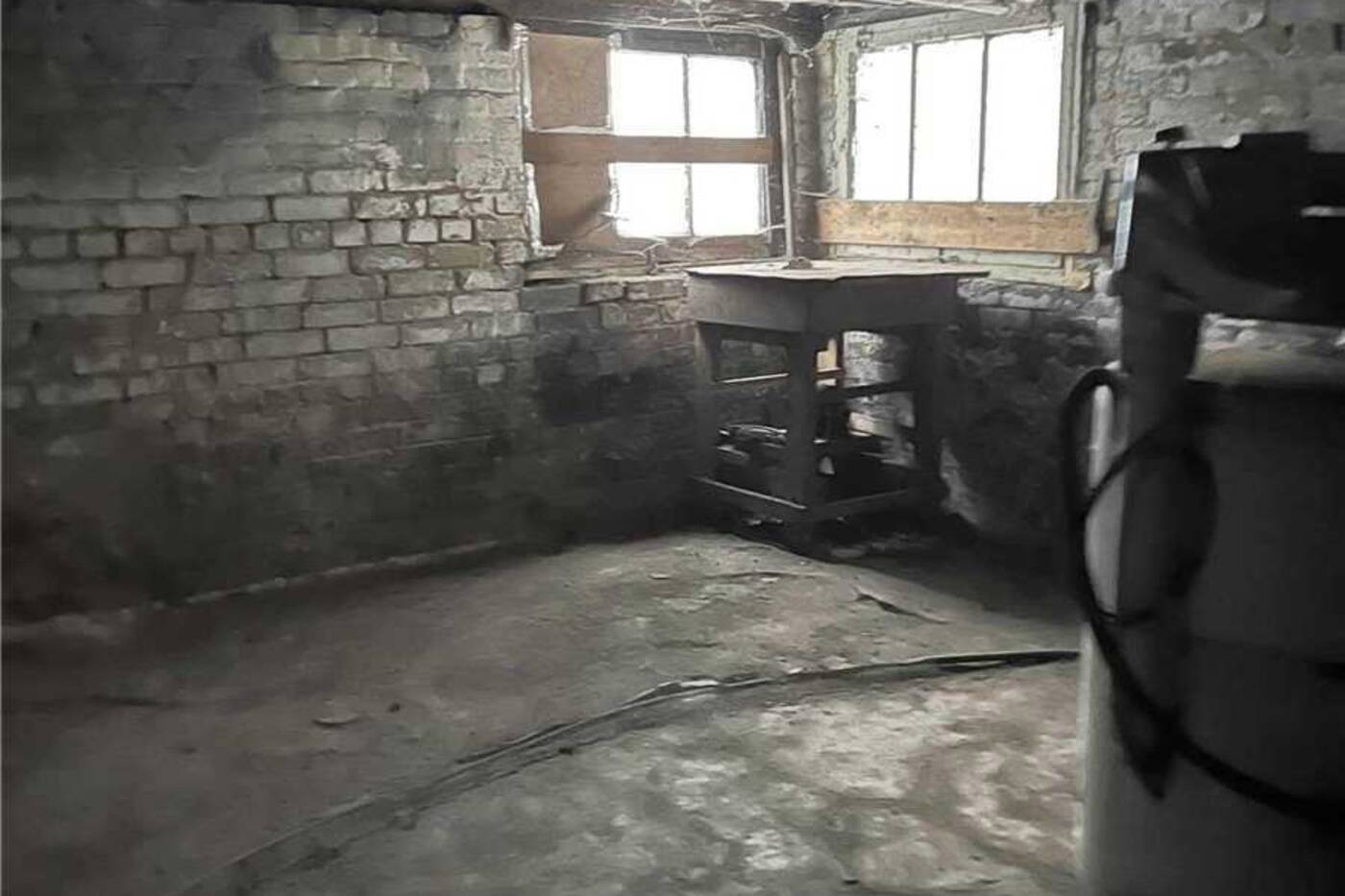 So hopefully it's just a case of they ran out of money, and there's not something seriously wrong with the house... 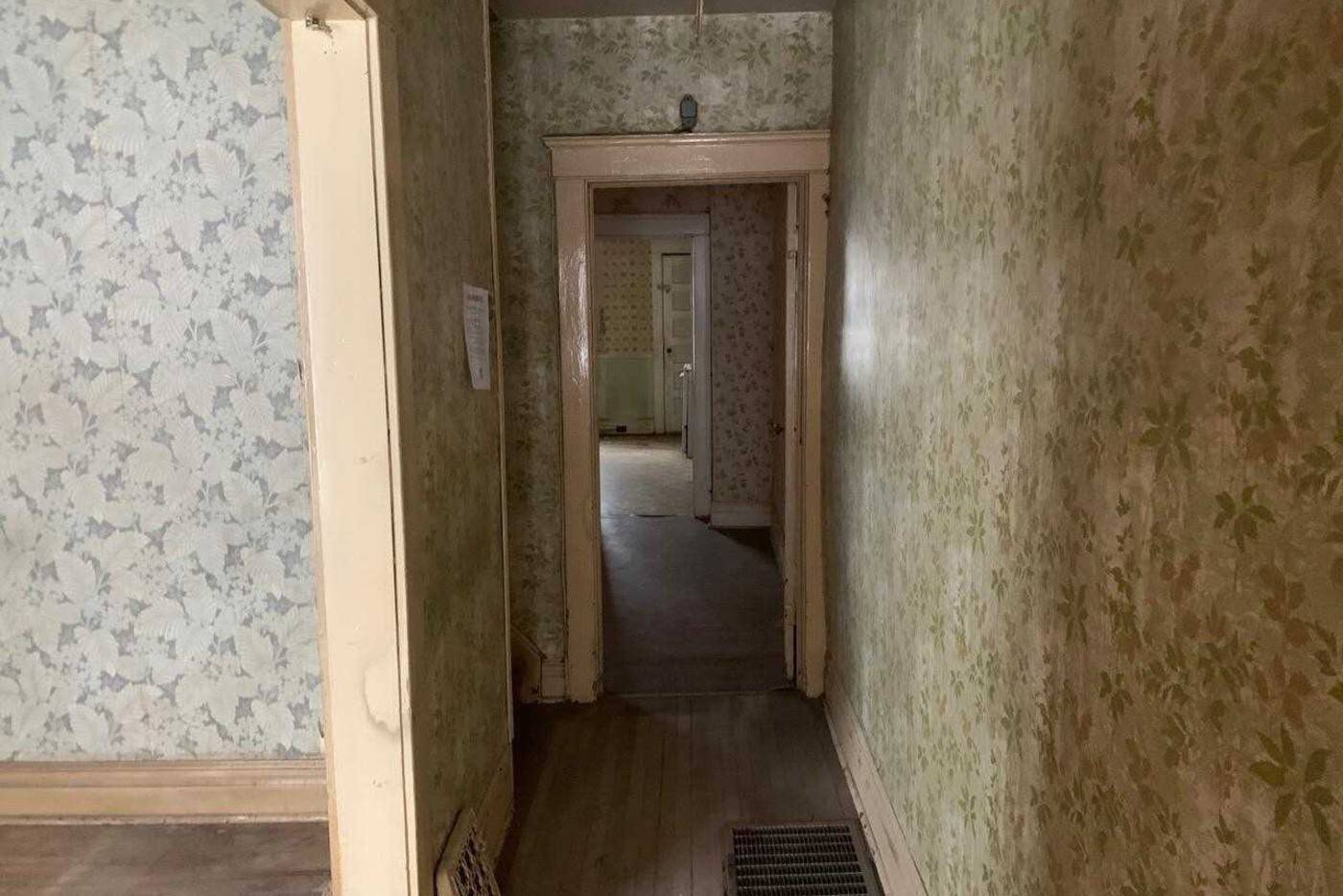 But there might be something wrong with anyone willing to pay $1.2 million for a decaying home, even it is in a pretty good location.