Toronto resident Tarik Kadri knows what it is like to live on a limited income and struggle with housing.

"I grew up in city housing — we had two bedrooms for four people," he says.

So when he bought a two-bedroom home in Riverside, he felt it was too big for him and his spouse.

"This is something a lot bigger than I lived in before. And I'm very fortunate that I'm able to live in a home like this," he says. 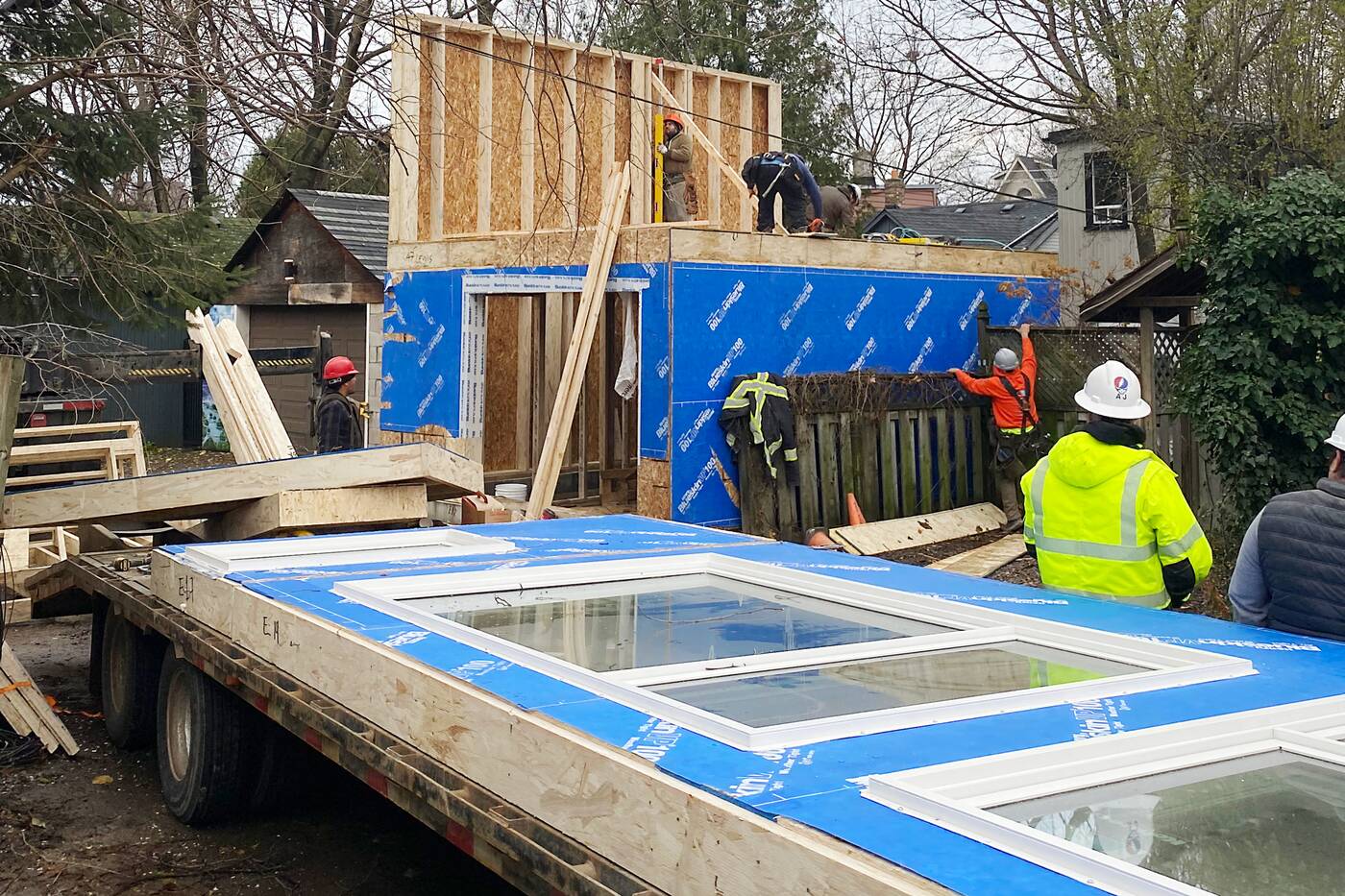 The laneway house arrived in pieces on a flatbed truck. Tarik Kadri photo

So the chance to build an affordable housing unit on his property was an easy decision. Getting the permits for the laneway home built over a new garage, however, wasn't as easy.

There were a few delays getting permissions due to the home's location near the Don Valley floodplain and proximity to a railway line, says Leith Moore, a founder and developer for R-Hauz the company Kadri used for his laneway build.

But once the permits were in place the basic structure of the prefabricated laneway went up in a day, says Kadri. The building came in panels on a flatbed truck. 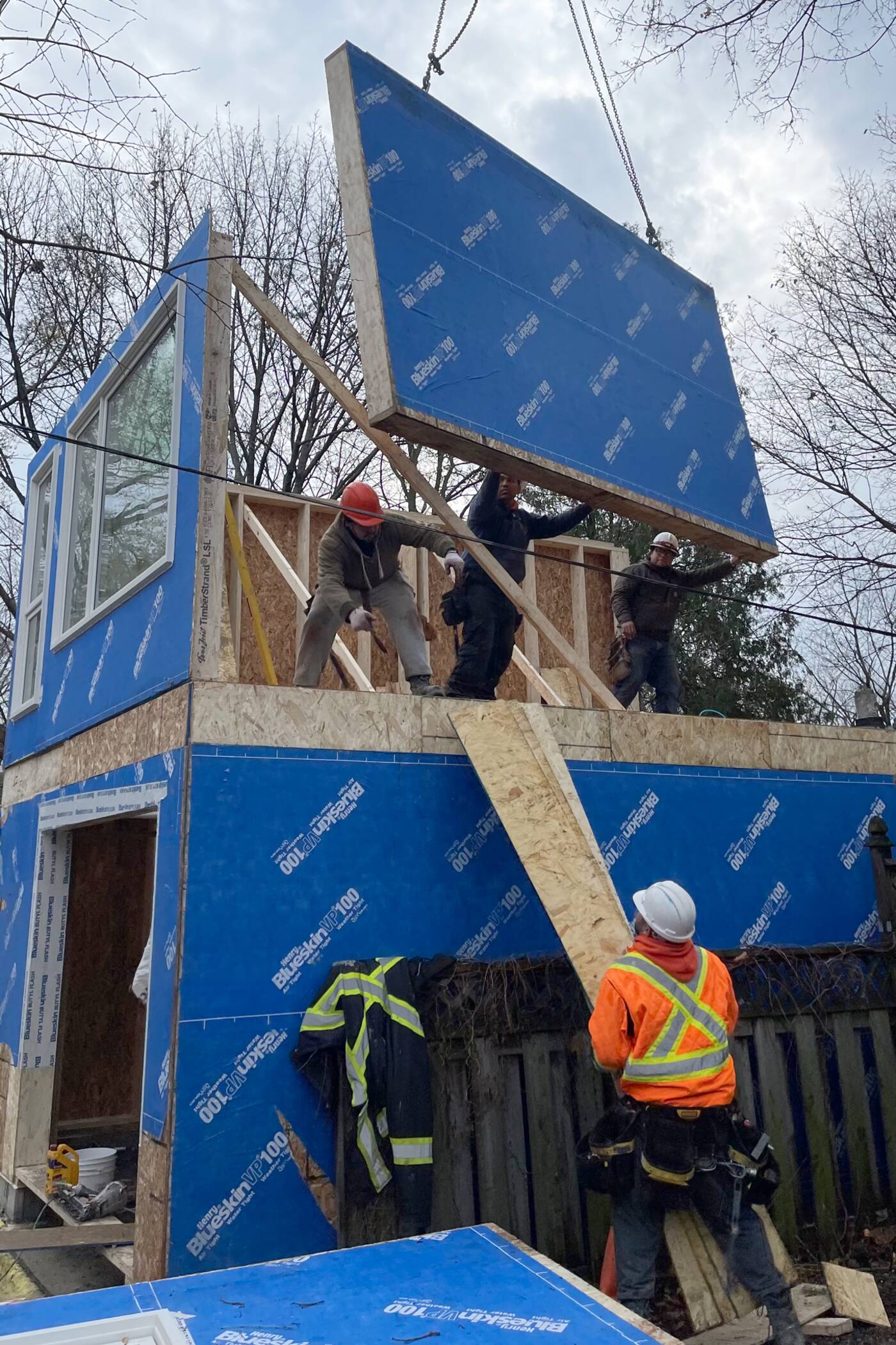 The home was put together like a puzzle. Tarik Kadri photo

"They built like a puzzle as soon as they got here," he says.

There were some delays due to supply chain issues, adds Moore.

"If the garage door had been there on time, it would have been all done," he says.

This was a pilot laneway home for R-Hauz, said Moore. R-Hauz has two prefabricated laneway homes to choose from. As a prefabricated home, it comes pre-designed and constructed in a factory then assembled on site.

"Can you imagine like your neighbour, you left in the morning and see these guys backing a truck down the lane and then you come home at night was the house there?" Moore laughs.

The foundation was already laid and the interior drywalling and finishing is done later on site. 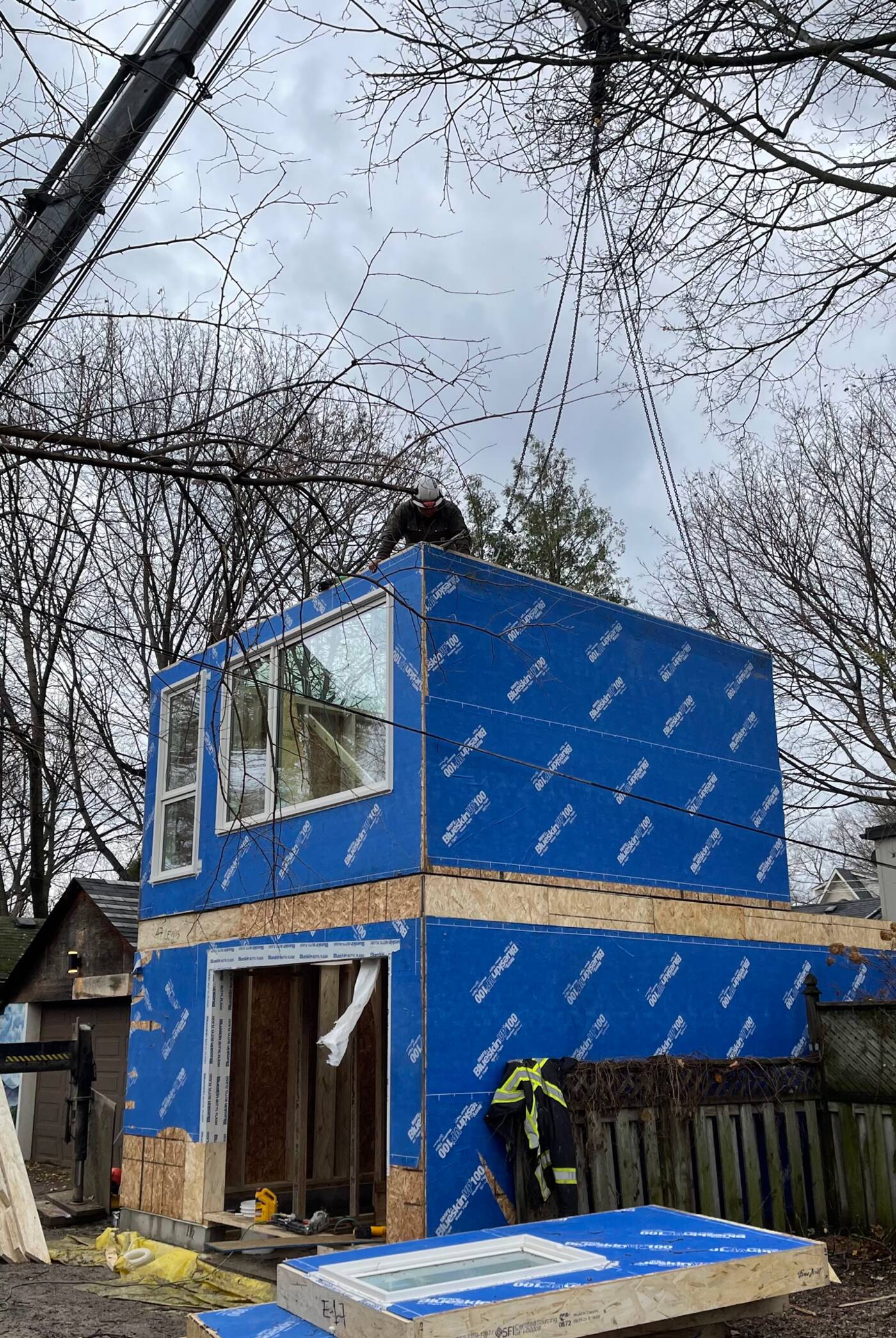 The pieces were lowered into place with a crane. Tarik Kadri photo

The final home will have a garage below and a 350-square-foot studio apartment on the upper level, says Moore.

Kadri applied to the City of Toronto's Affordable Laneway Suites Pilot Program, which provides a forgivable loan of up to $50,000 for eligible property owners developing a laneway suite.

The loan will be forgiven in 15 years from the date when the first tenant occupies the laneway suite. The rent being charged cannot exceed the City of Toronto Average Market Rent. 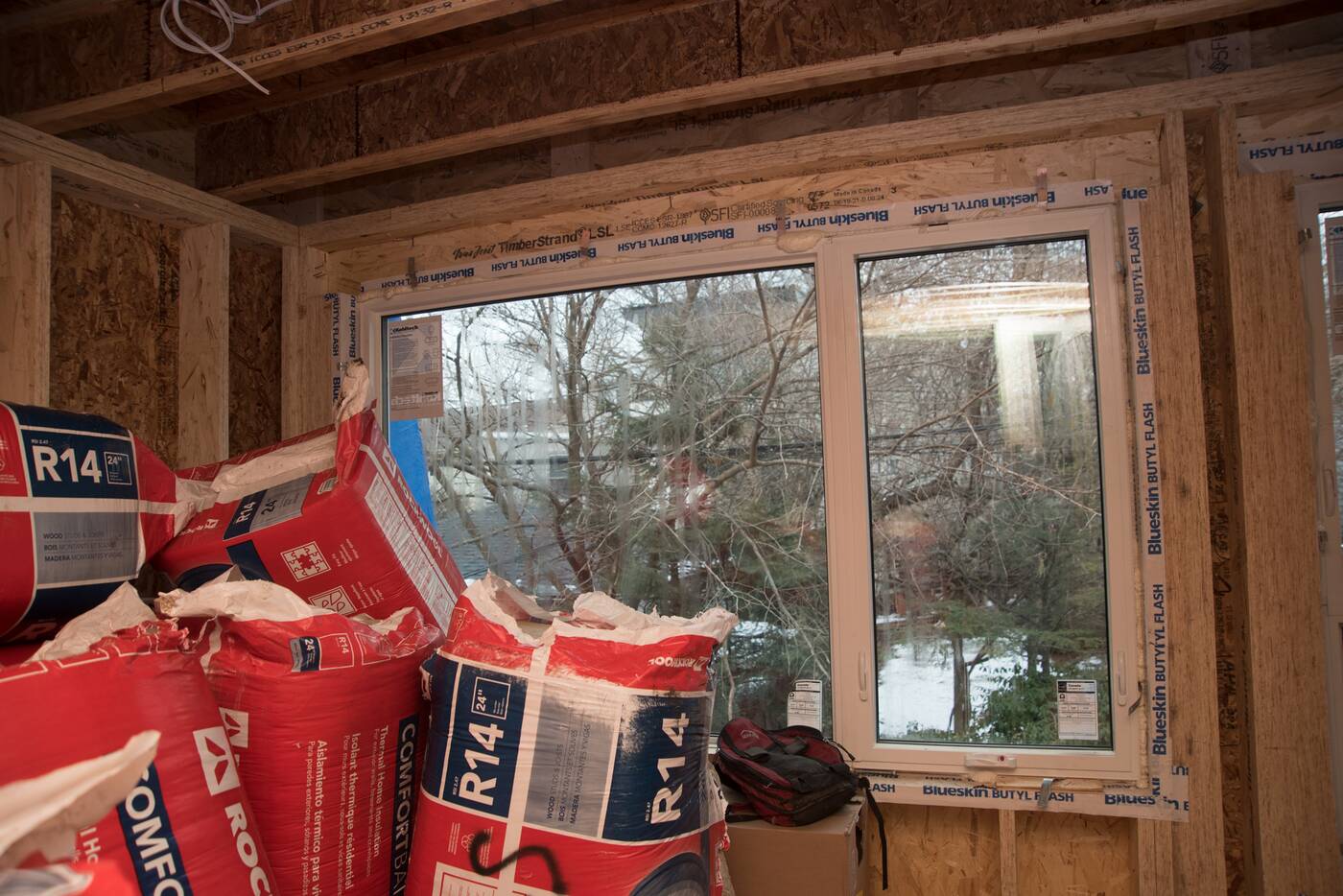 The interior of the home still needs to be finished with insulation and drywalling. Karen Longwell photo

He plans to charge about $1,300 a month for the bachelor unit.

"In an expensive city like Toronto, I was able to kind of find an affordable solution — to meet my needs and also provide affordable housing arrangement."