Owning a home of any type is getting increasingly difficult in Toronto, especially for first-time buyers, but there are still a few pockets of the city in which mind-boggling deals can be found.

First listed for $197,000, Unit 908 at the Jane Street apartments in North York sold for just $140,000 in October of last year, making it the cheapest condo sale within the 416, according to realtor Scott Ingram.

They're back - my annual Toronto MLS Awards 🏆

All of those (and more) are in here: https://t.co/QkakgHaEho

That's a steep, steep discount, especially given that the unit on Jane Street was a 2 bedroom, 1 bathroom condo roughly 800-900 square feet large. 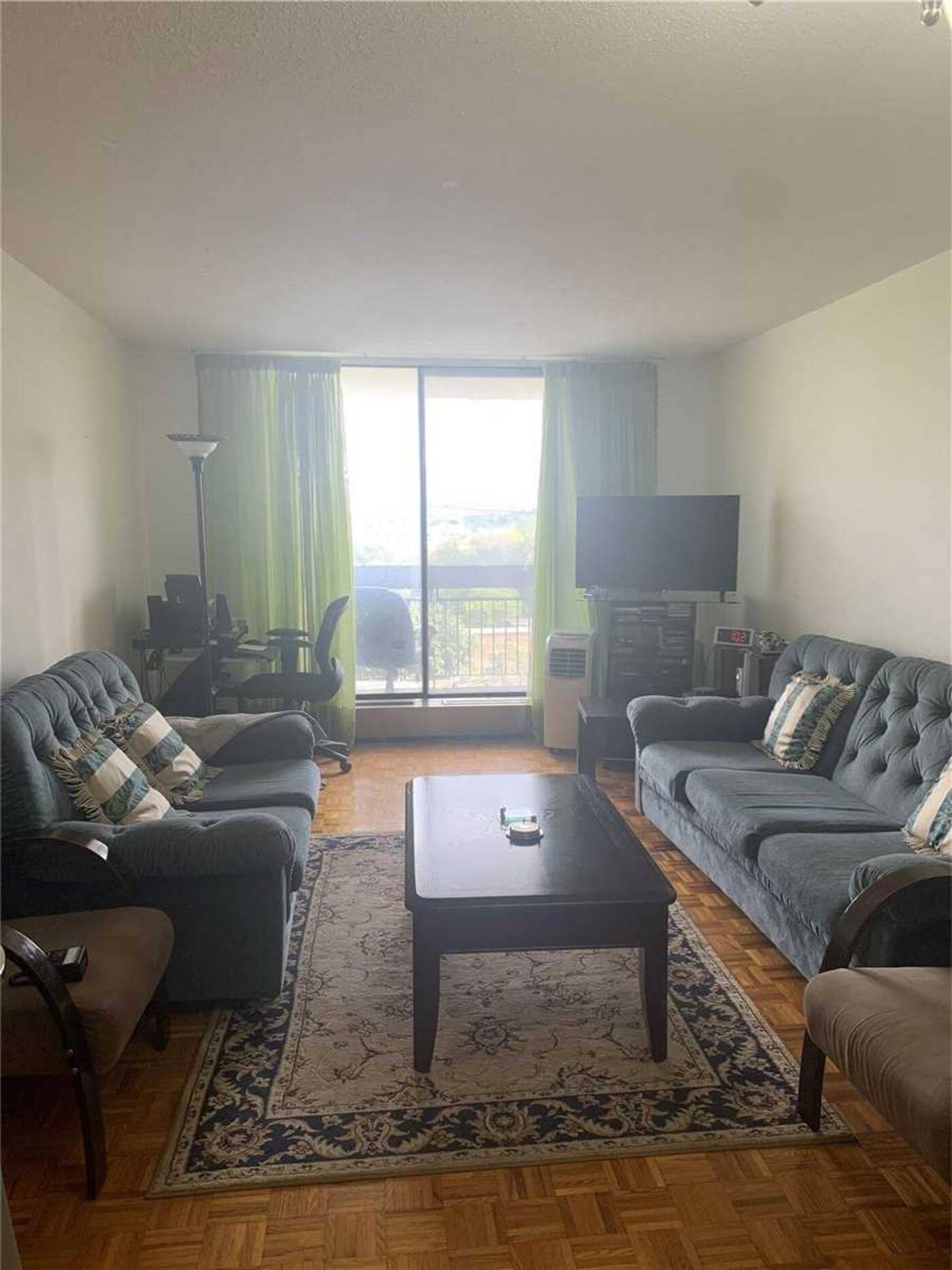 Located between Steeles and Finch Avenues West, just north of Shoreham Drive, the complex is well-situated near York University and the historic Black Creek Pioneer Village.

Peep the views and sizeable balcony (while trying not to notice all the pigeon netting.) 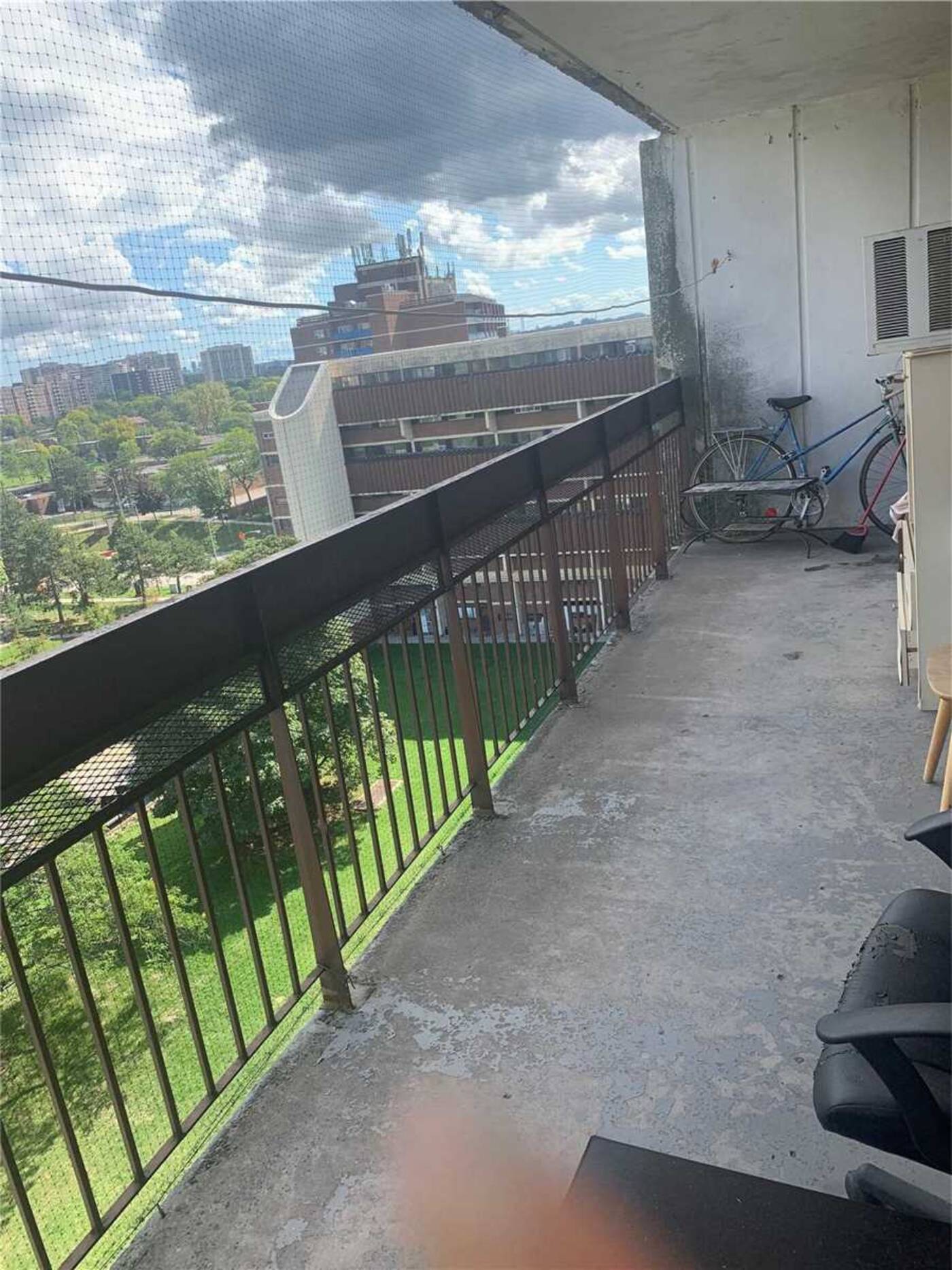 The unit is certainly humble, without many of the frills you'll find in more expensive buildings. 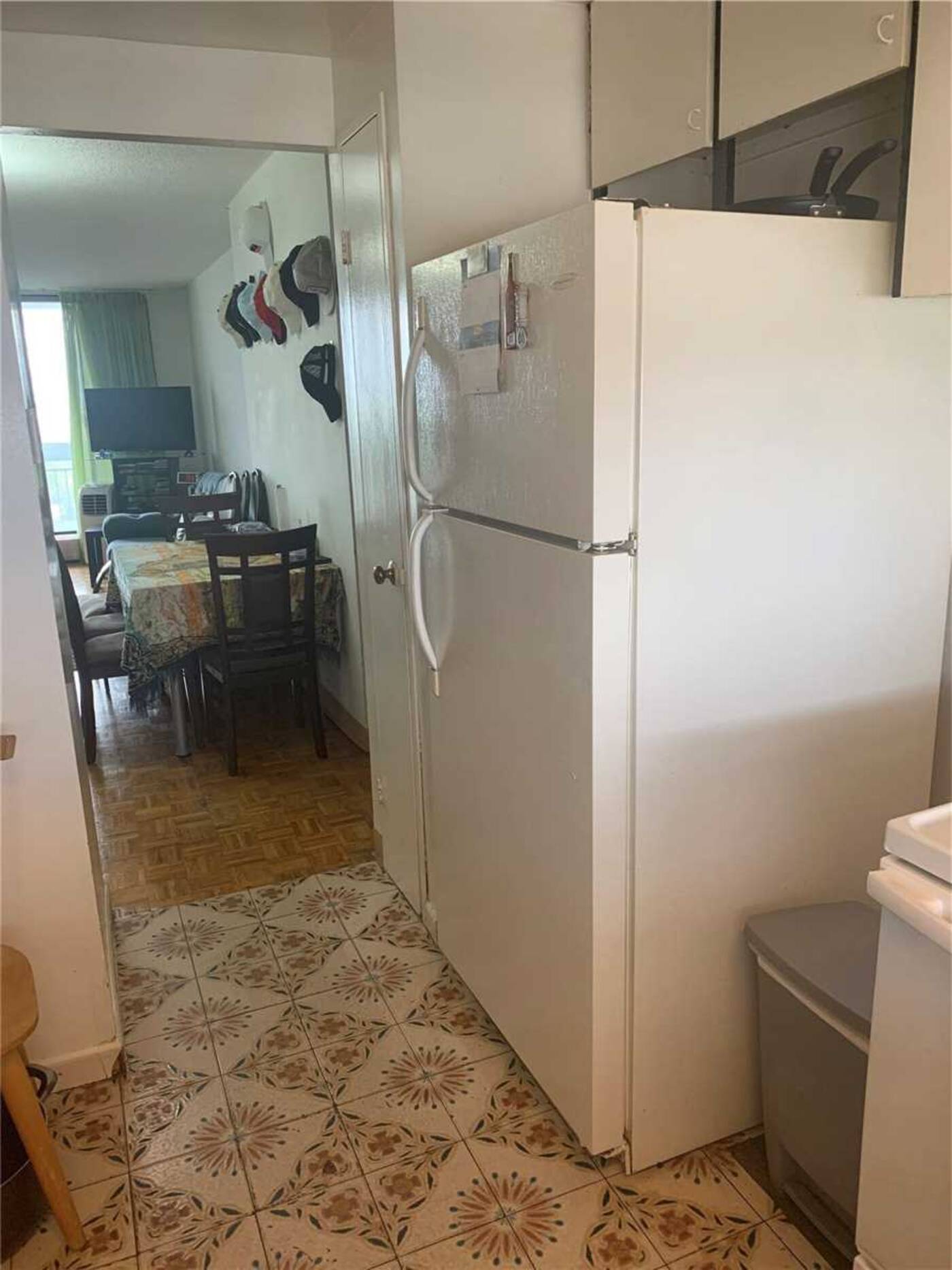 And yeah, the kitchen could use some work... 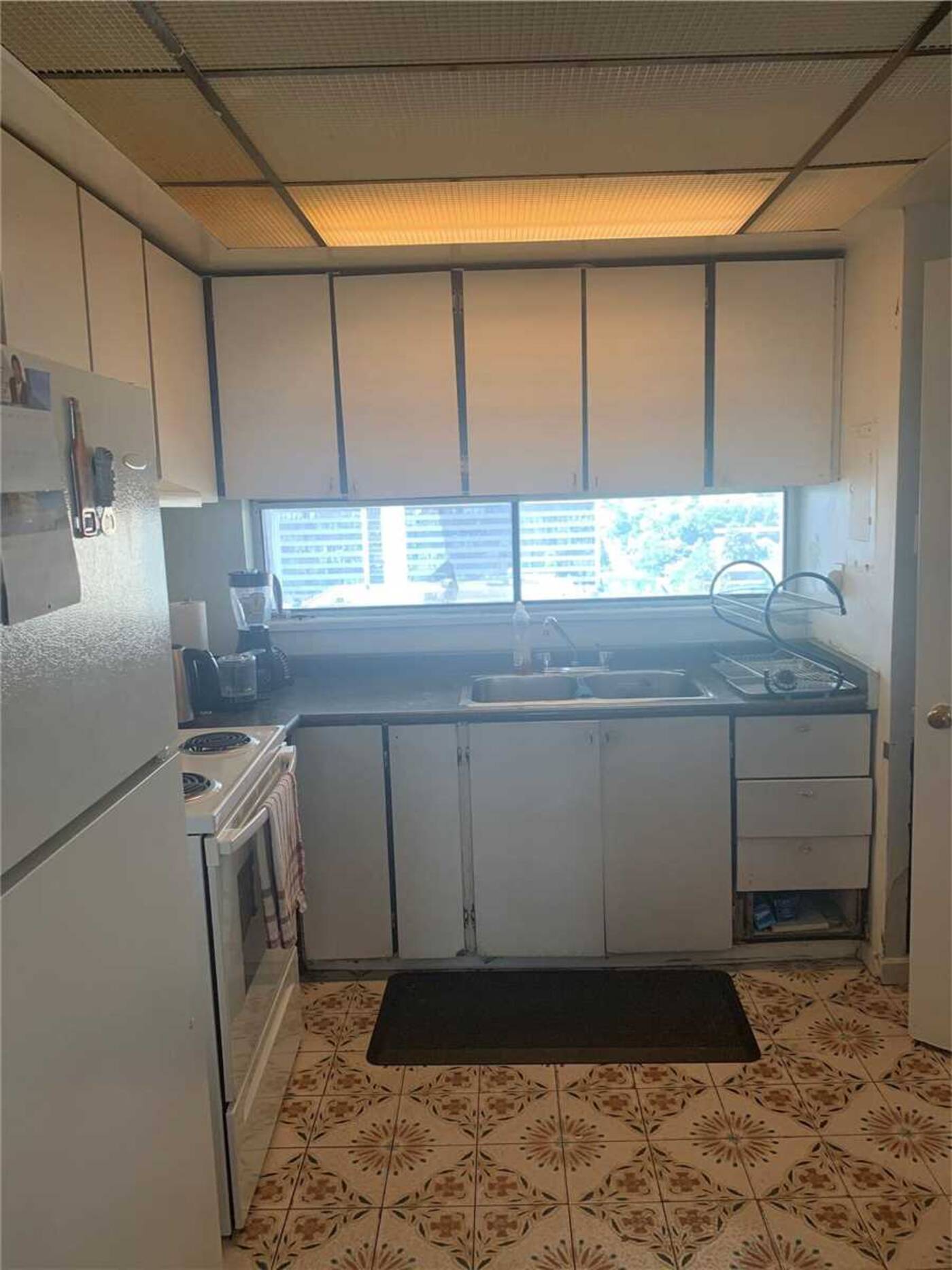 But still — $140K? For a condo you'd own? That's pretty darned inexpensive. 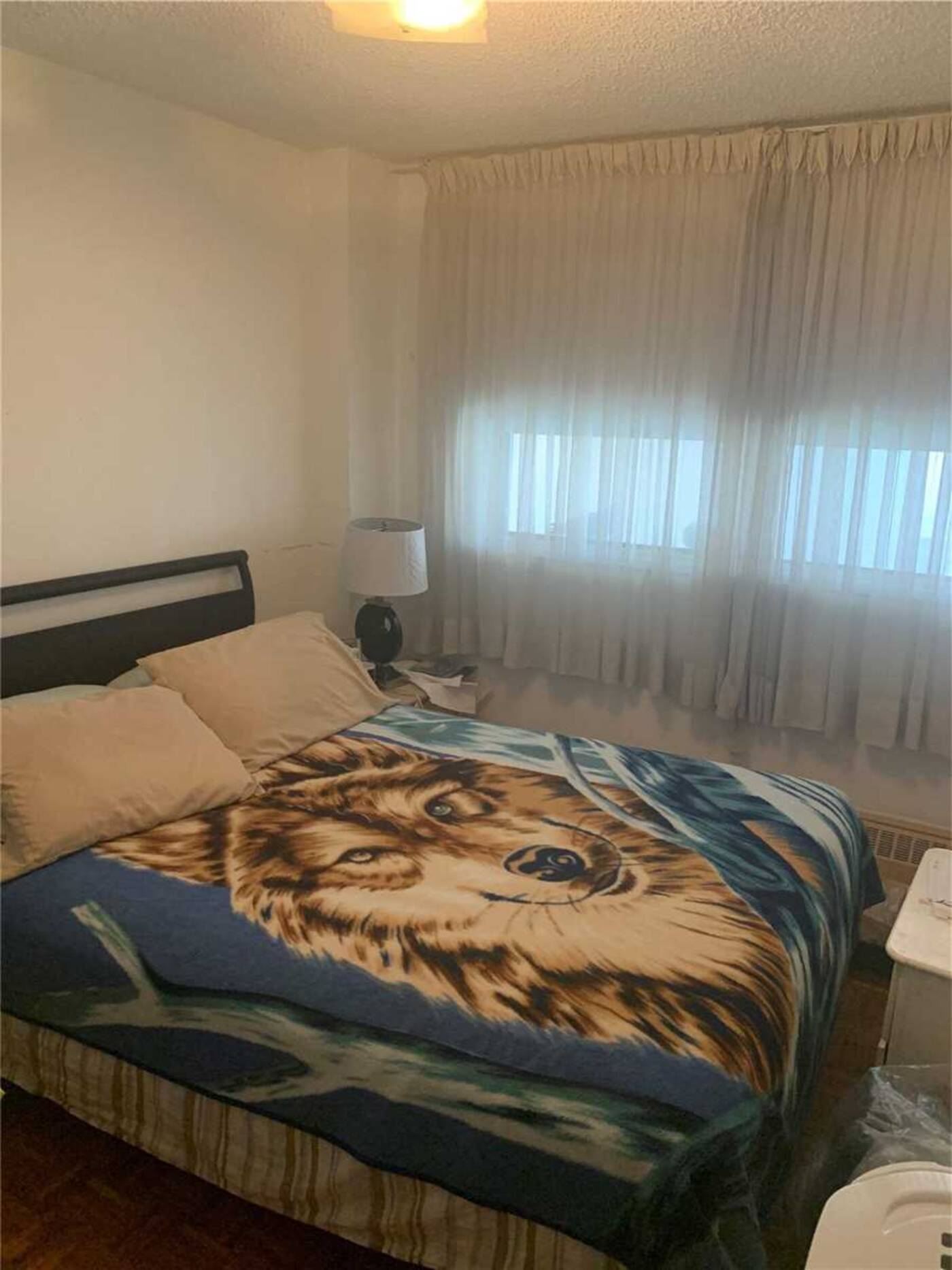 So how did this unit with a sweet wolf blanket on one bed (not included, but a girl can dream) go for so below the average asking price?

Citing Toronto Star architecture critic Christopher Hume, Ingram notes that the complex was built in 1972 and that the buildings are showing their age. Some also have concerns about the neighbourhood and its reputational association with violent crime.

"The first thing one notices about the complex itself is its enormous size. Running up the east side of Jane, it combines mid-rise slabs and small street-level townhouses with tiny front yards. Entrances are also small and remarkably shabby. They set the tone for what follows, which, despite new cladding on the front facade, is rundown and depressing," he writes. 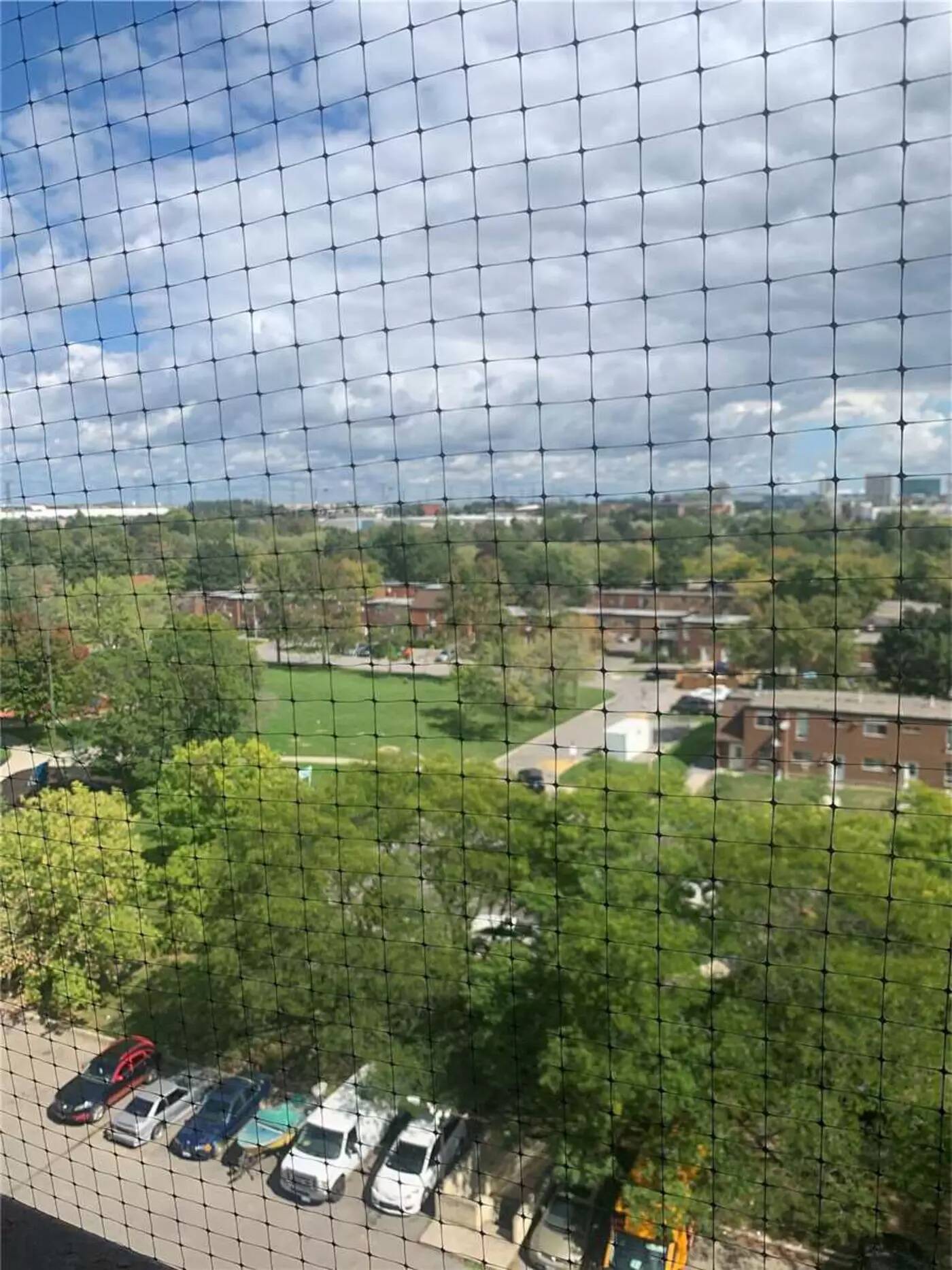 Whatever the case, Ingram says thirteen of the 15 condo sales under $200,000 in Toronto last year happened in one of the four buildings this unit belongs to.

"For the third year running (and probably more but I only started doing this for 2019), the least expensive sale in the city was in the same series of four buildings. They're located right on Jane, between Steeles and Finch," wrote Ingram in his annual MLS Awards roundup for 2021.

The jump between 2020 and 2021 wasn't quite so high at just four per cent, but knowing Toronto, it'll only go up from here.