This was the cheapest house sold in Toronto during 2021

Toronto's booming real estate scene marked another record-breaking year in 2021, with average home prices rising to a new all-time high of $1,095,475 across the GTA.

Detached homes in the City of Toronto itself appreciated by about 15 per cent throughout the year to reach an average price of $1,698,178, but one single lucky buyer managed to score a property below the $500,000 mark.

That's right, only one person in this city of 2.9 million nabbed a house for less than half-a-million bucks in 2021.

Highlighted by Toronto realtor and chartered accountant Scott Ingram in his annual "MLS Awards" roundup for 2021, the property itself is... let's say mysterious.

Ingram puts it more bluntly when referring to the shack-like structure (which actually sold for $450,000) as a "total gut job." 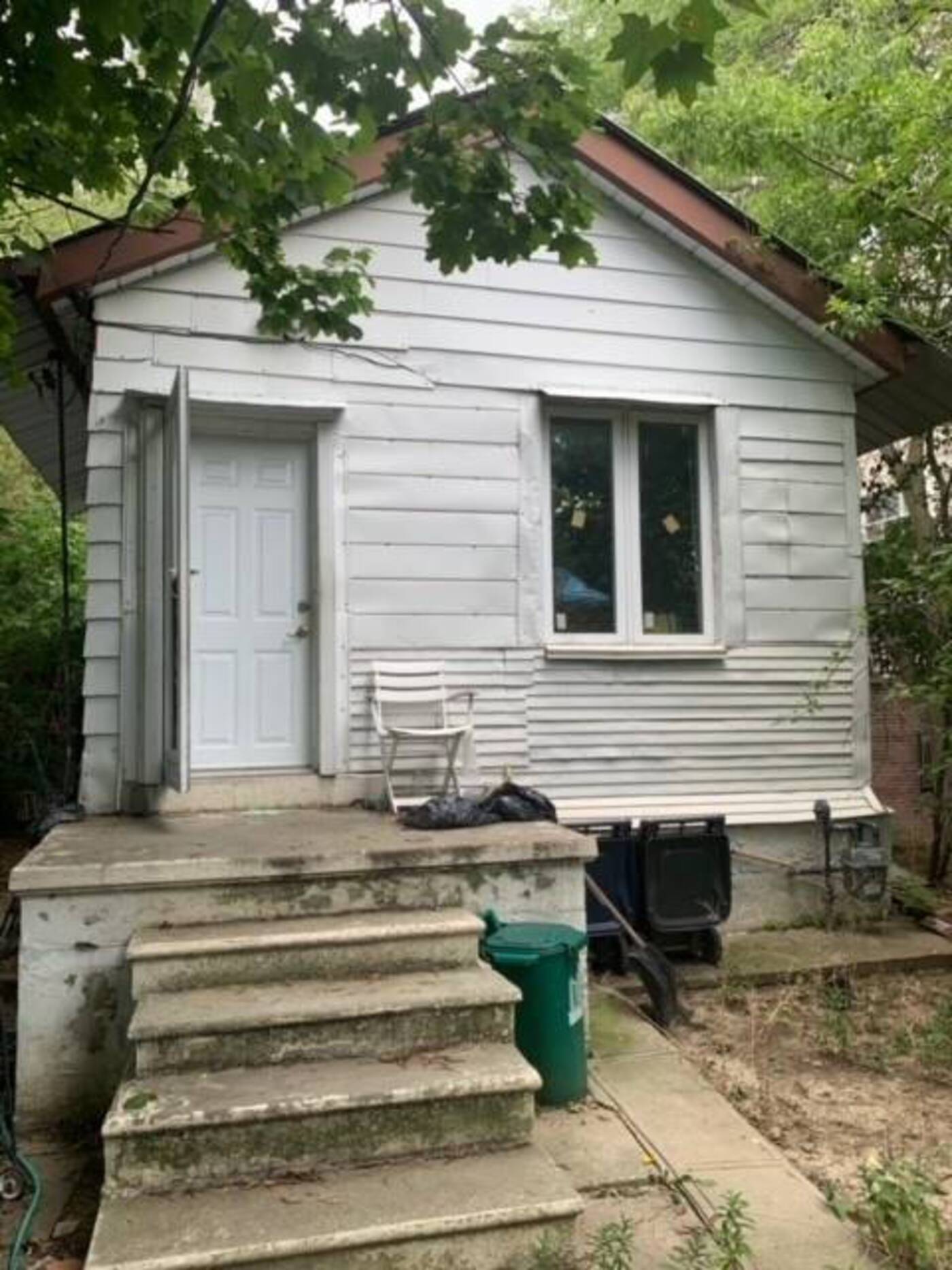 A listing for the property at 2226 Dufferin Street specified that 'no children or elderly' could access the lot or house. Image via Scott Ingram.

"There are no other photos on the listing so we can't see inside, but you can tell when you read between the lines on 'Attention builders' and 'Property being sold as-is, where-is' and 'Land Value'," Ingram writes of the home that won his "least expensive sale: freehold" category.

"As a bonus they instruct 'No children or elderly to access lot or house.'"

To look at the home from Dufferin Street, it's mostly invisible, obscured by thick green foliage during all but the coldest of months. It's also high up on a descending hill, accessible from street level by a steep set of concrete stairs.

Like Ingram notes in his 2021 MLS Awards, only one picture was included with listings for the property, and it doesn't show much. 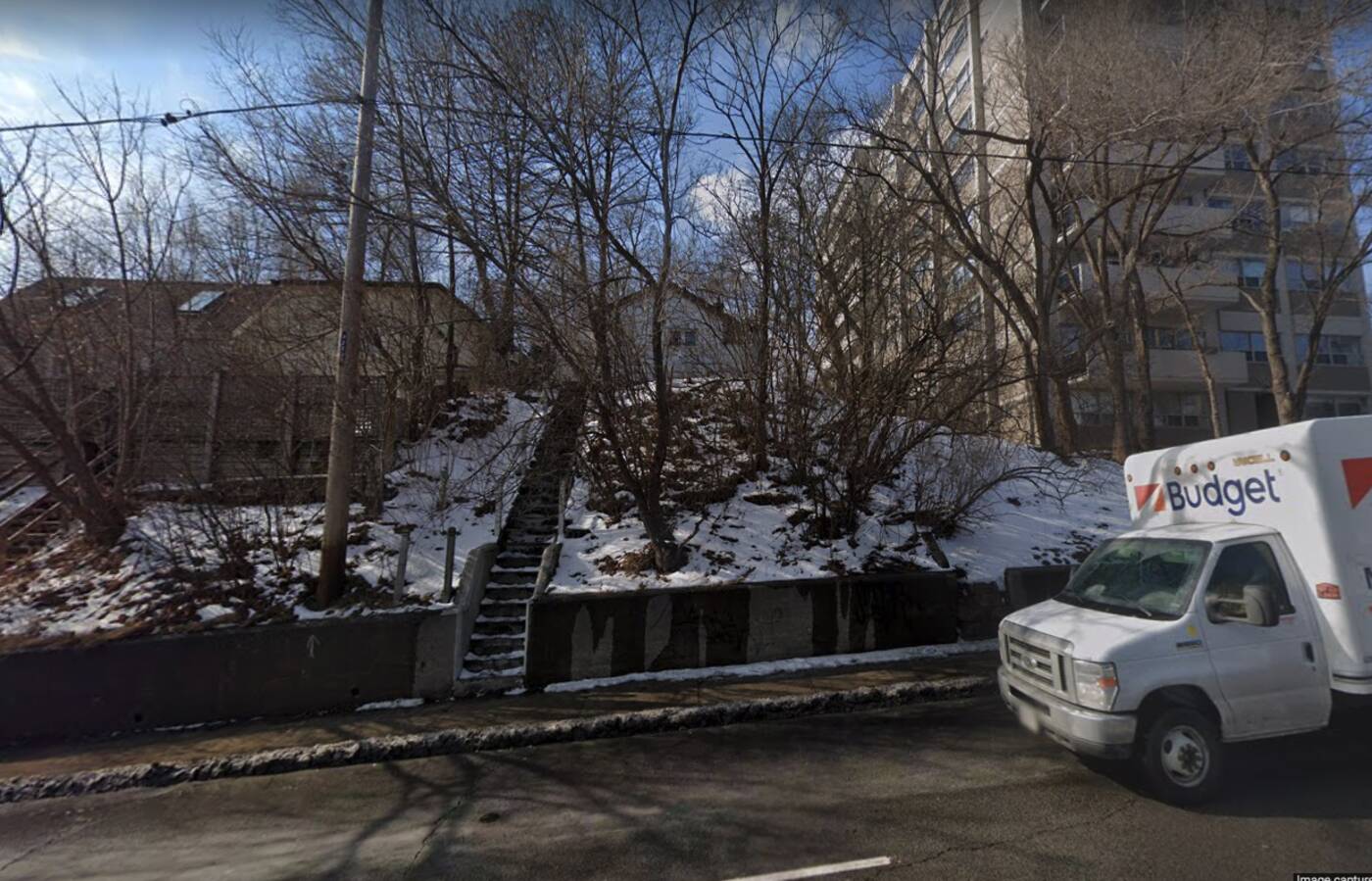 This is 2226 Dufferin Street in February of 2018. During warmer months, the house is completely obscured from the road by trees. Image via Google Maps.

"The next cheapest house was $550,000 for a semi-detached bungalow on a 14.75' wide lot in E3 Crescent Town ('Full reno/gut required'), making this Dufferin one the only property in the whole city of Toronto (with a house on it) that sold under $500K last year," writes Ingram.