Usually $3 million homes are a bit spiffier than this one.

16 Ruden Crescent is a four-bedroom, four-bathroom split-level home in North York, and it has definitely seen better days.

The interiors appear very dated. It seems like nothing has been done to update the home since it sold in 2013, which even back then the listing mentioned it needed some TLC. 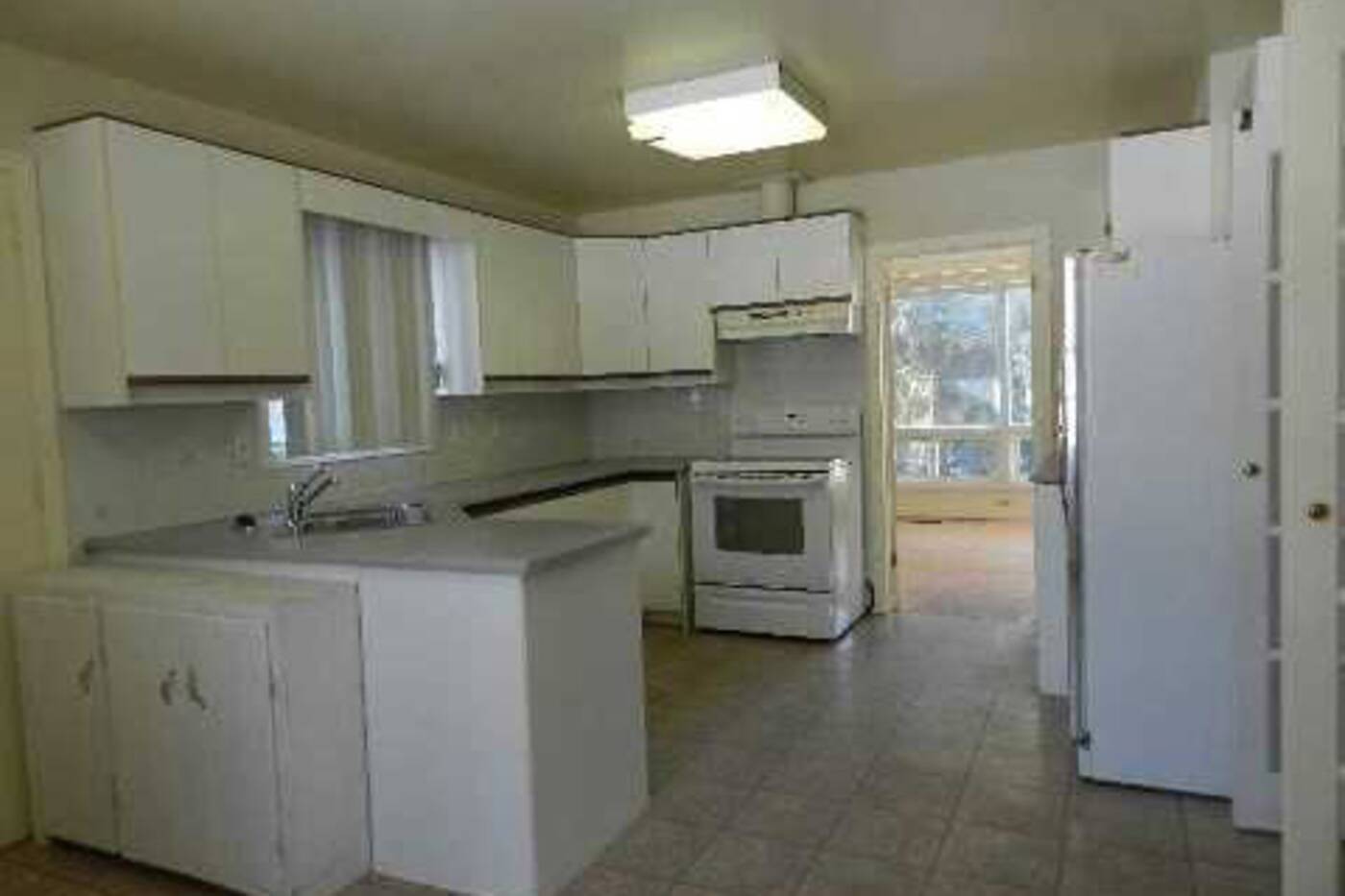 The main floor has the kitchen, living and dining areas. 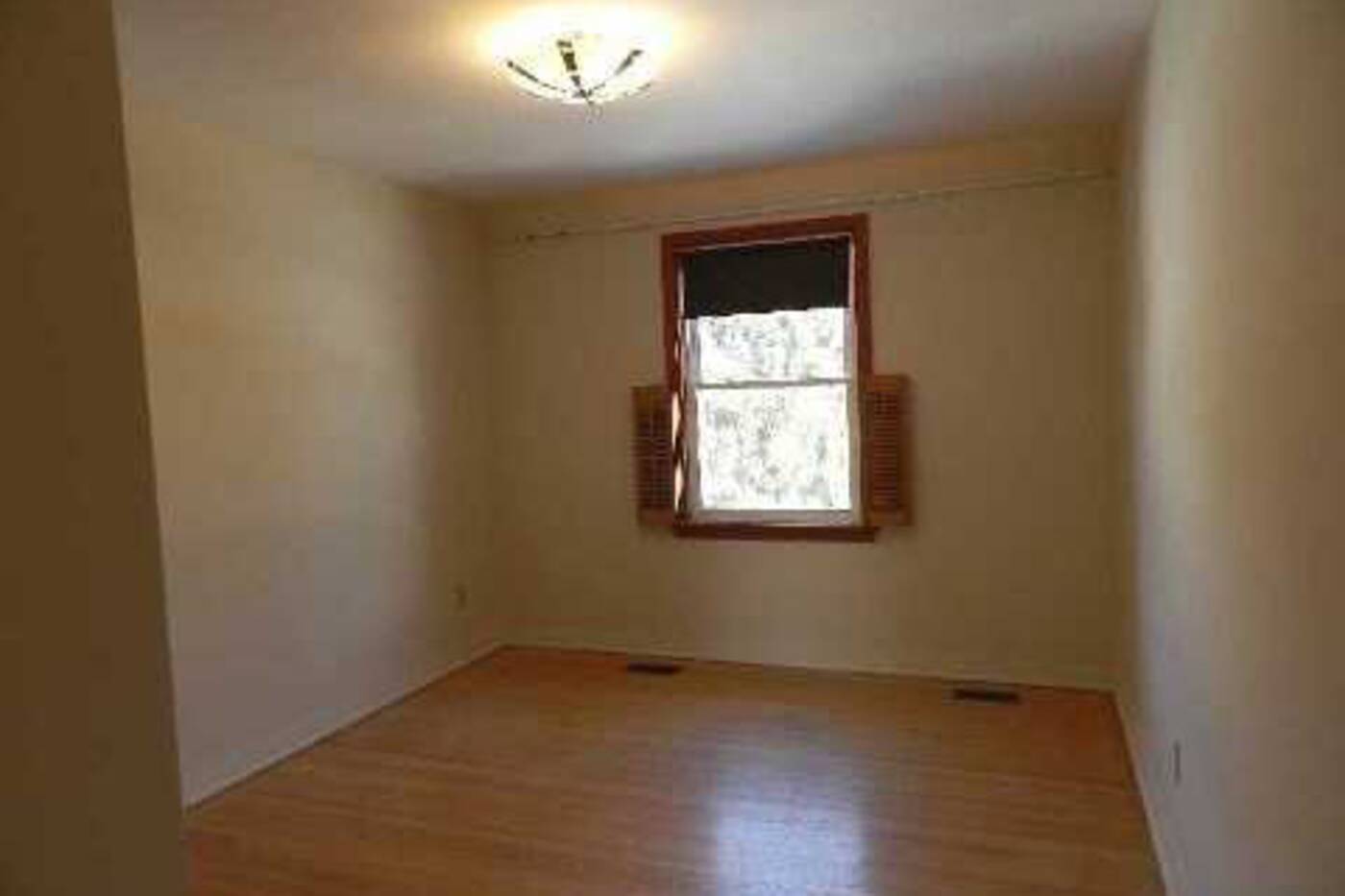 The second level has the bedrooms and the basement is a walk-out. 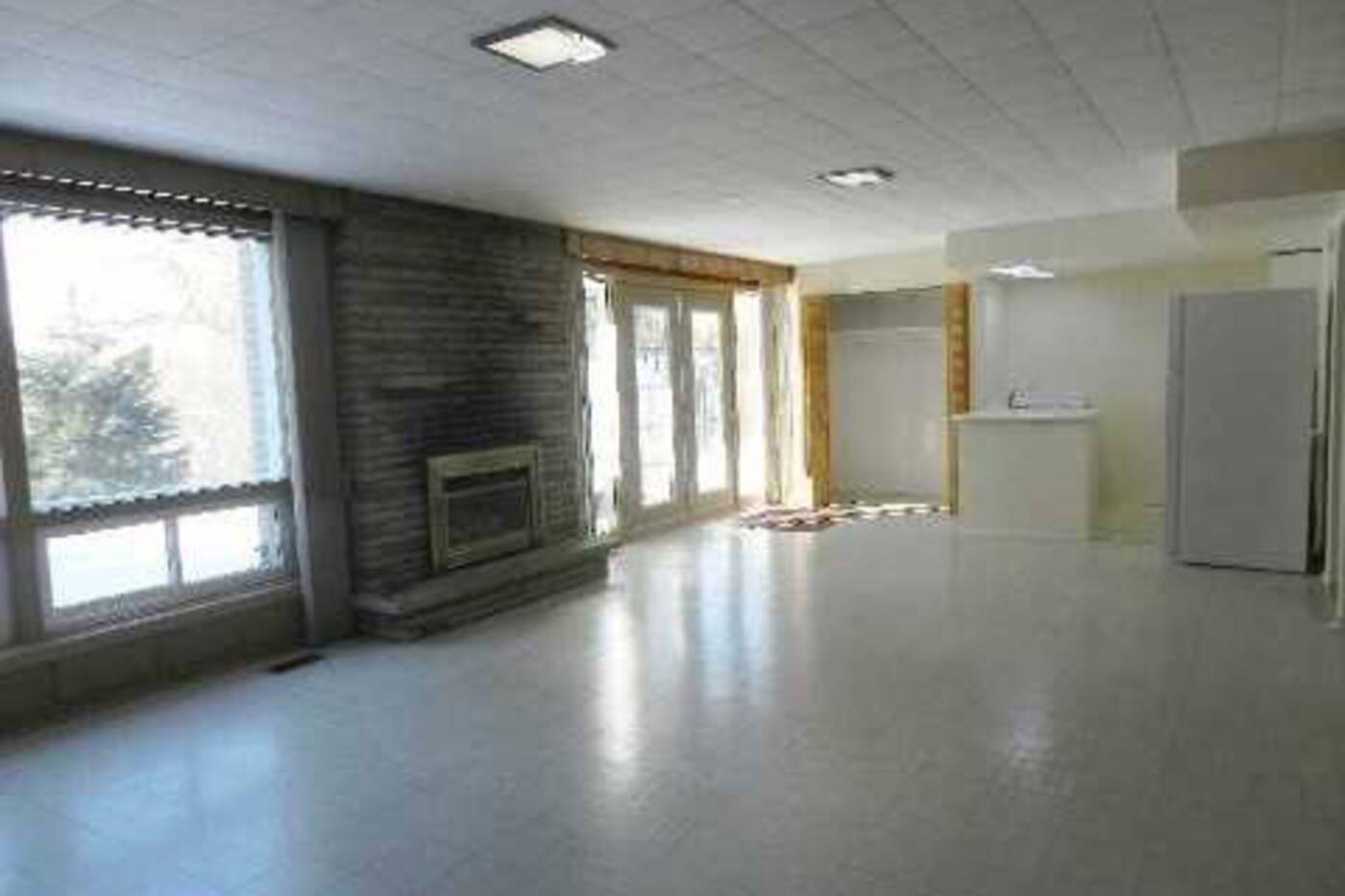 While it definitely could be renovated, it's unclear if anyone has lived in the house since it was purchased in 2014 for just over $1.6 million, which could possibly raise some flags about what kind of issues you might be looking at. 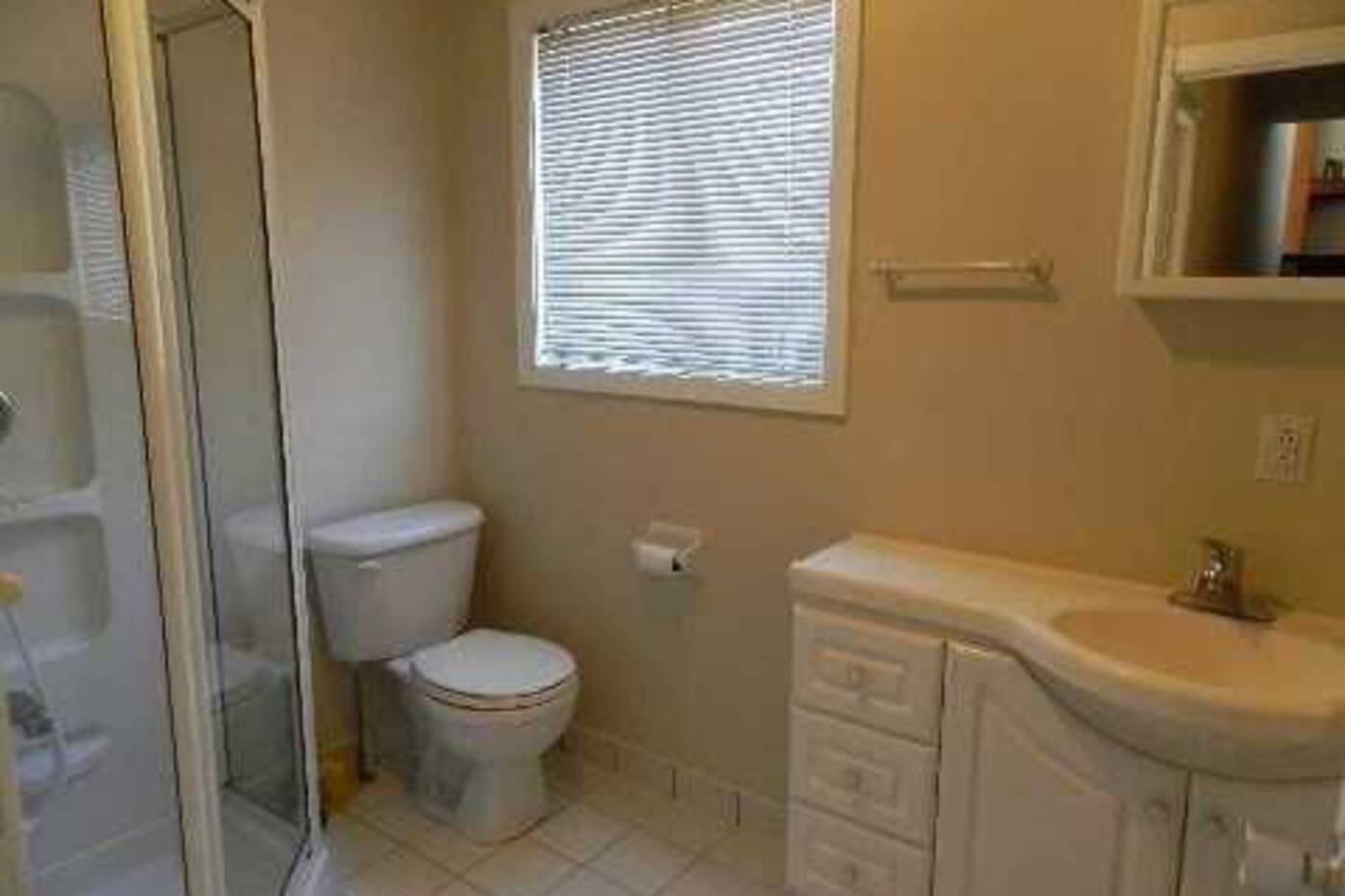 Especially considering the property was approved building permits in 2014 for a 9,1oo-square-foot home but nothing ever came of it. 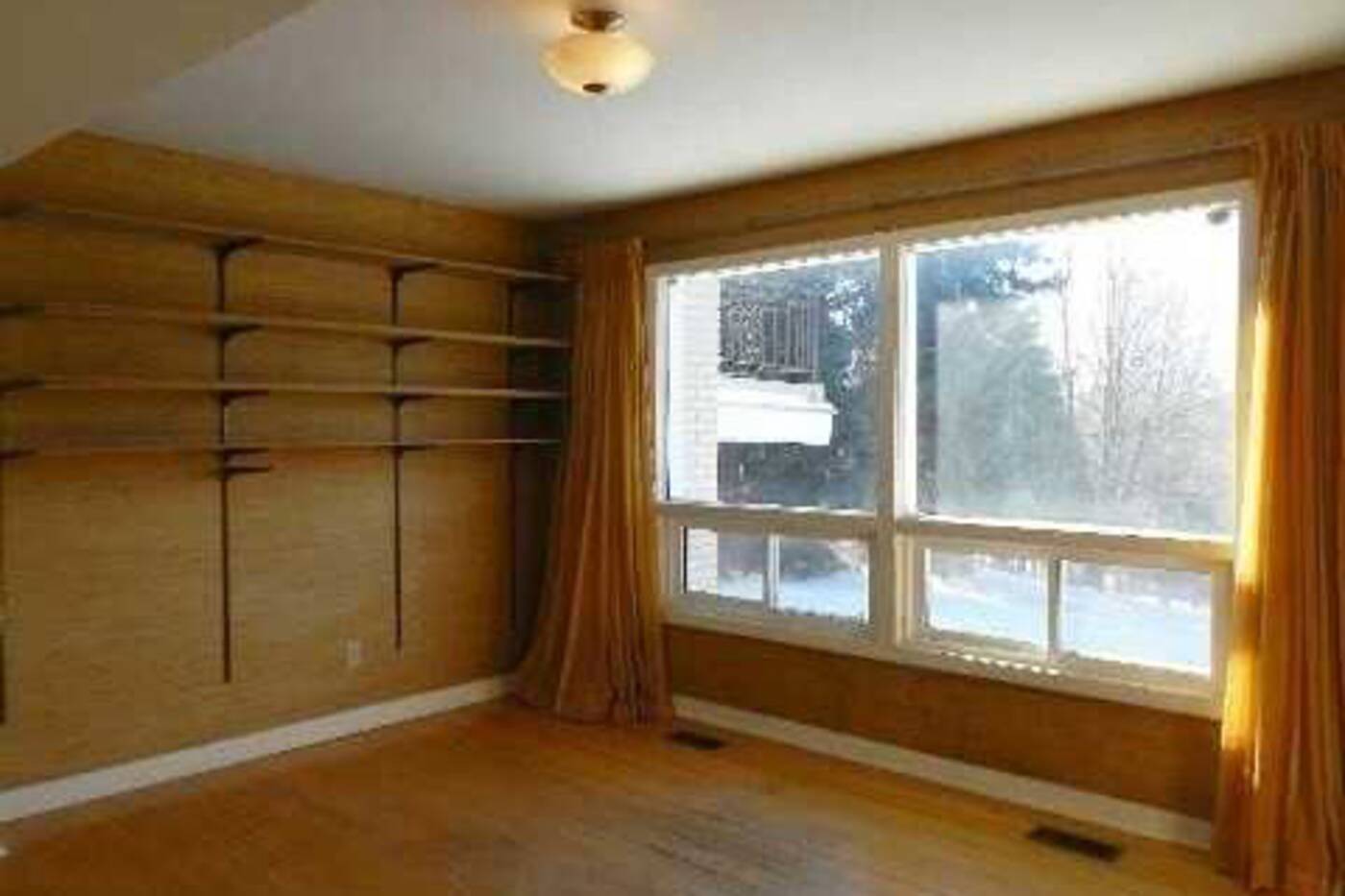 An office or bedroom. 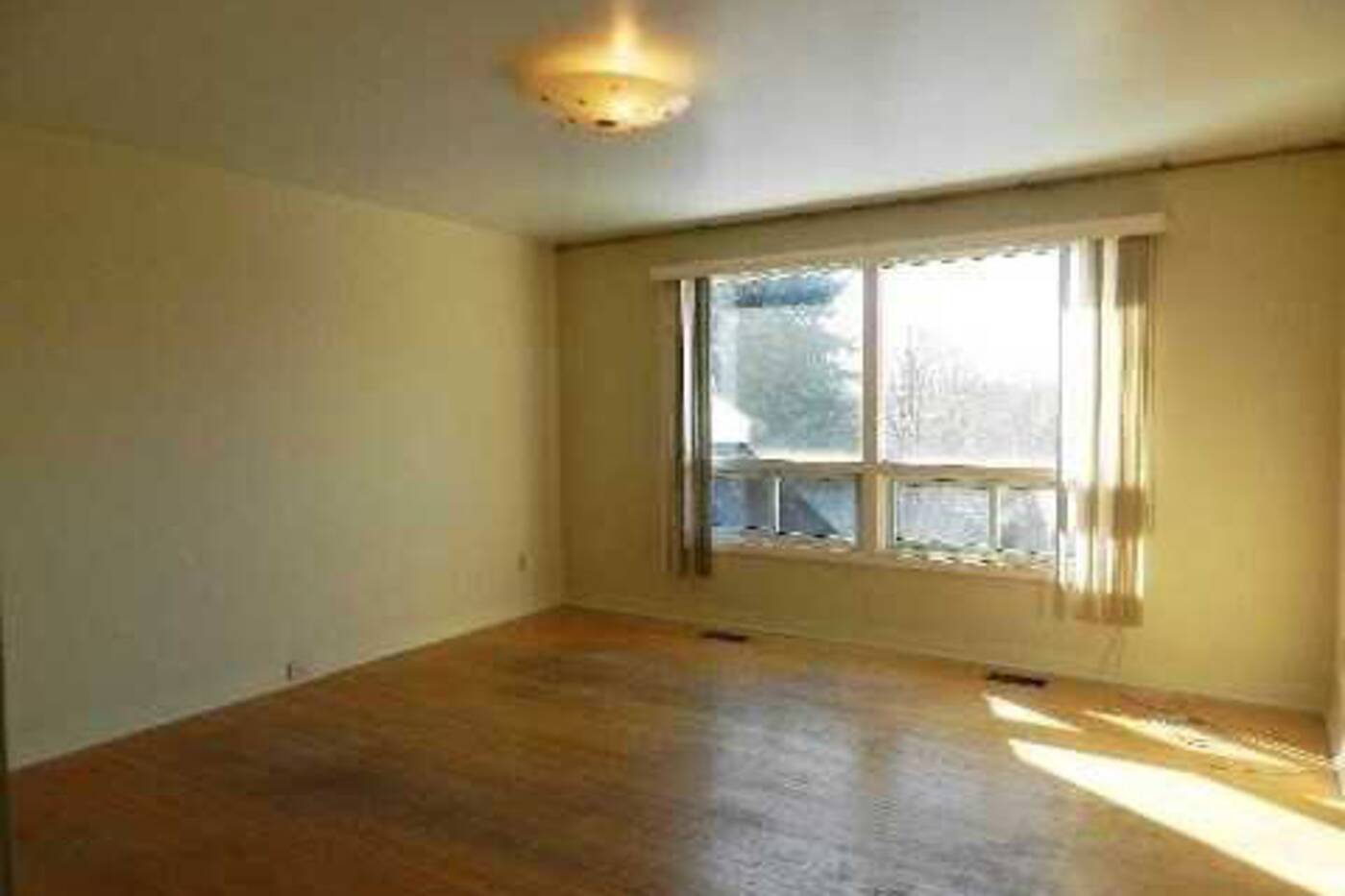 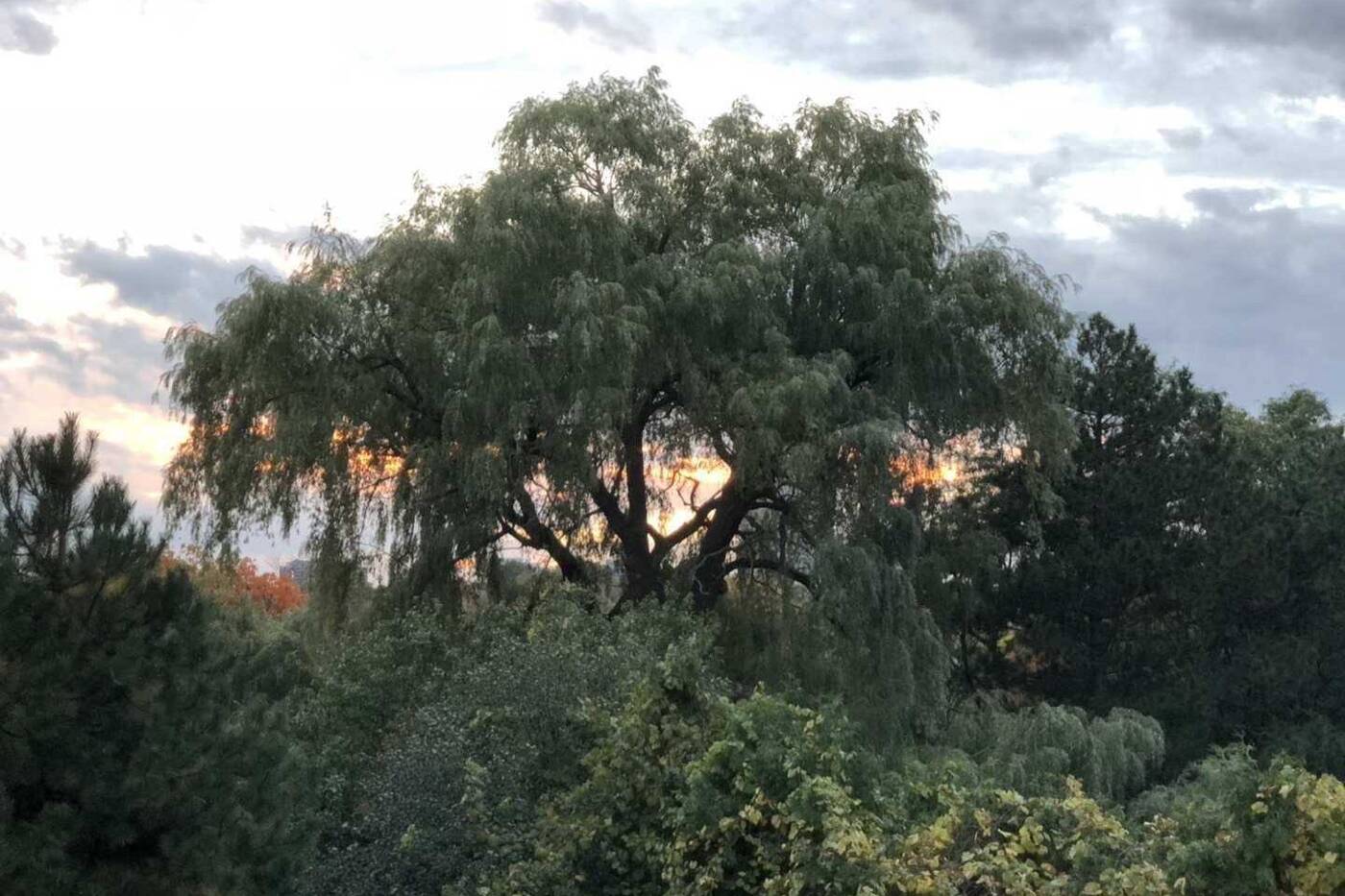 The view from the backyard.

So while the home could possibly be a write-off, the land the home is on certainly isn't. 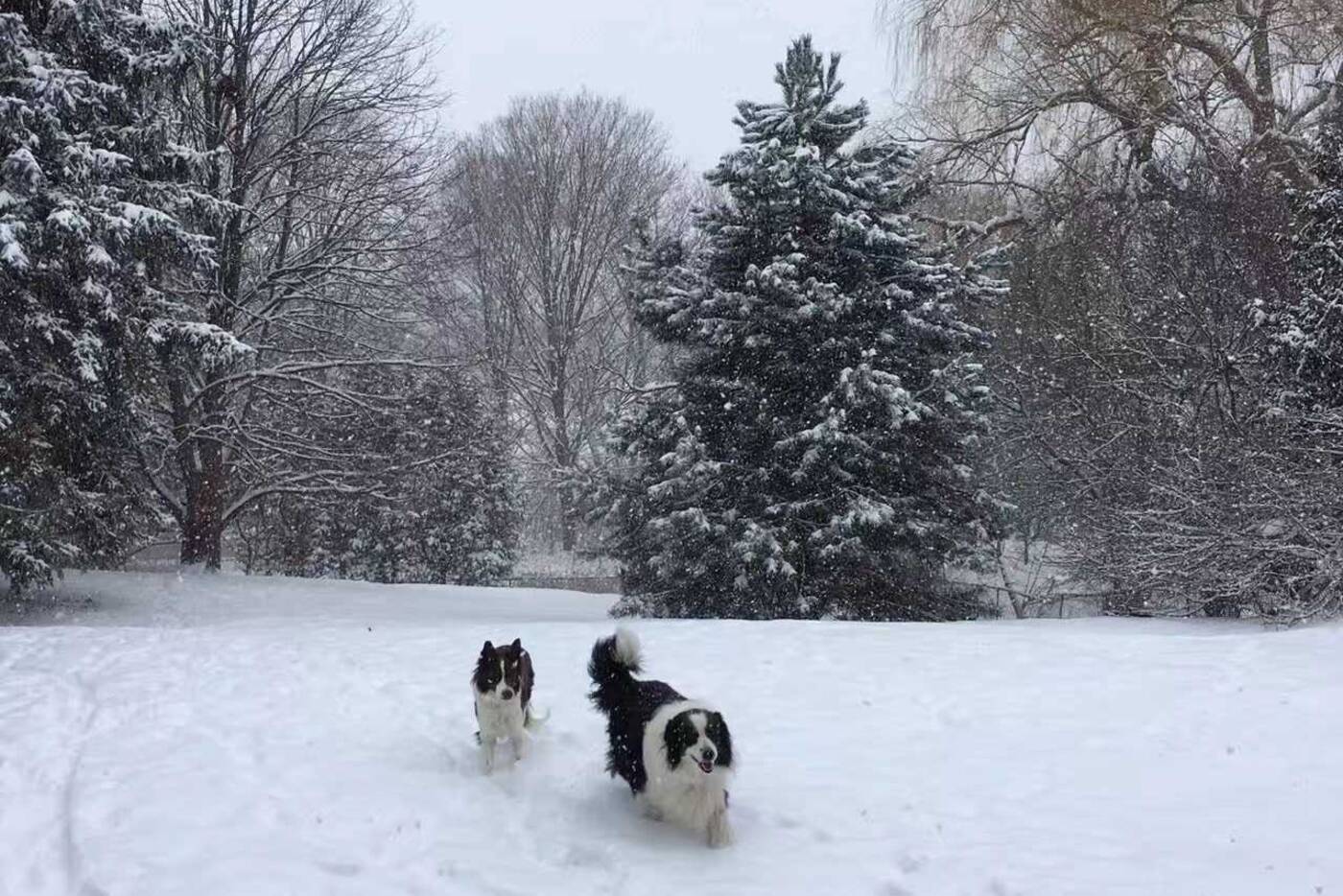 The winter wonderland you could explore right from your back garden.

Sitting on over a third of an acre ravine lot 16 Ruden Crescent backs onto the Donalda Golf Club and the Don River. 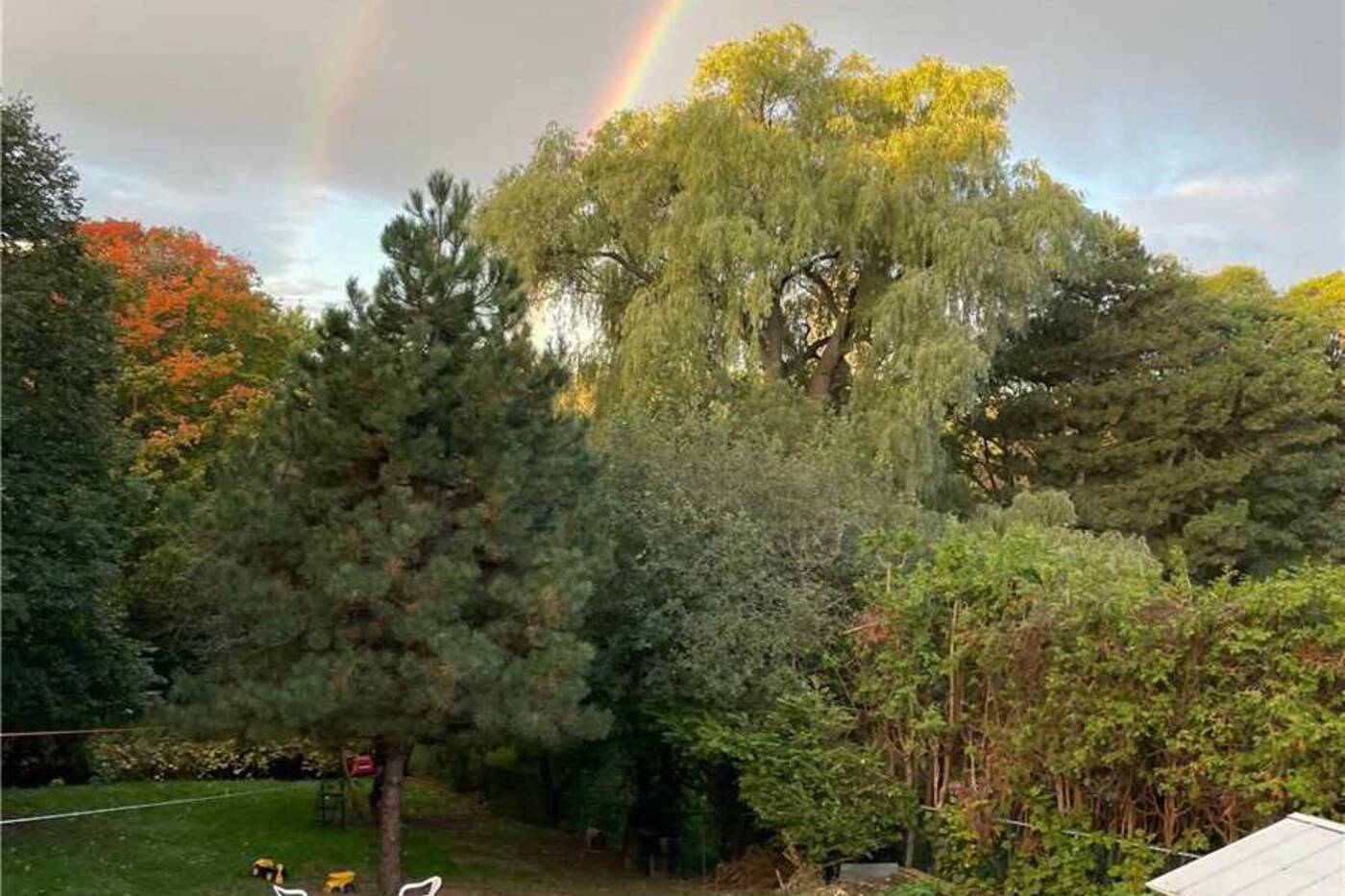 Double rainbow all the way.

The property offers some of the most spectacular views. 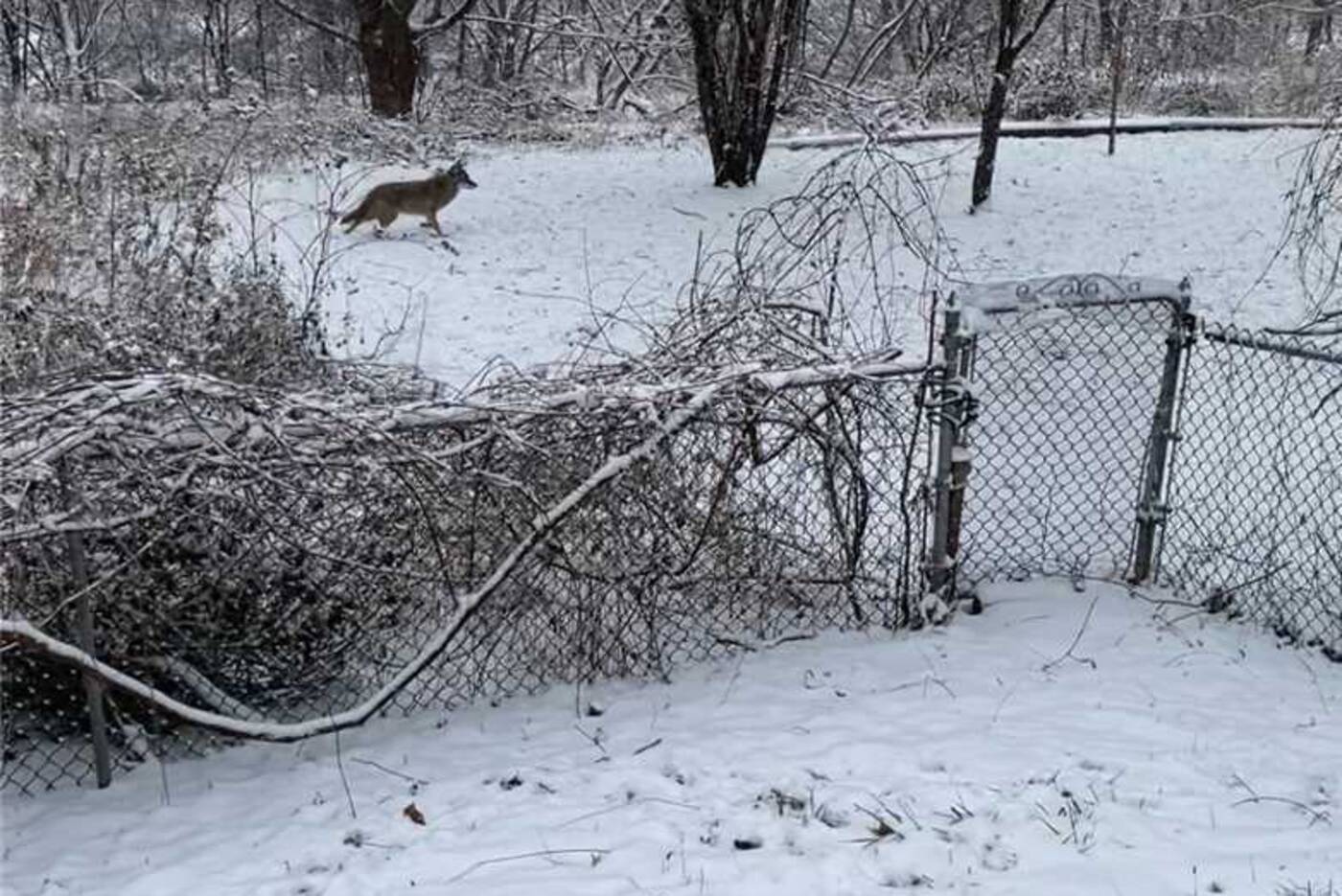 And as realtor Frank Ghahremani mentions in the listing: "it brings Muskoka right to you" with all the wildlife you can spot from your backyard. 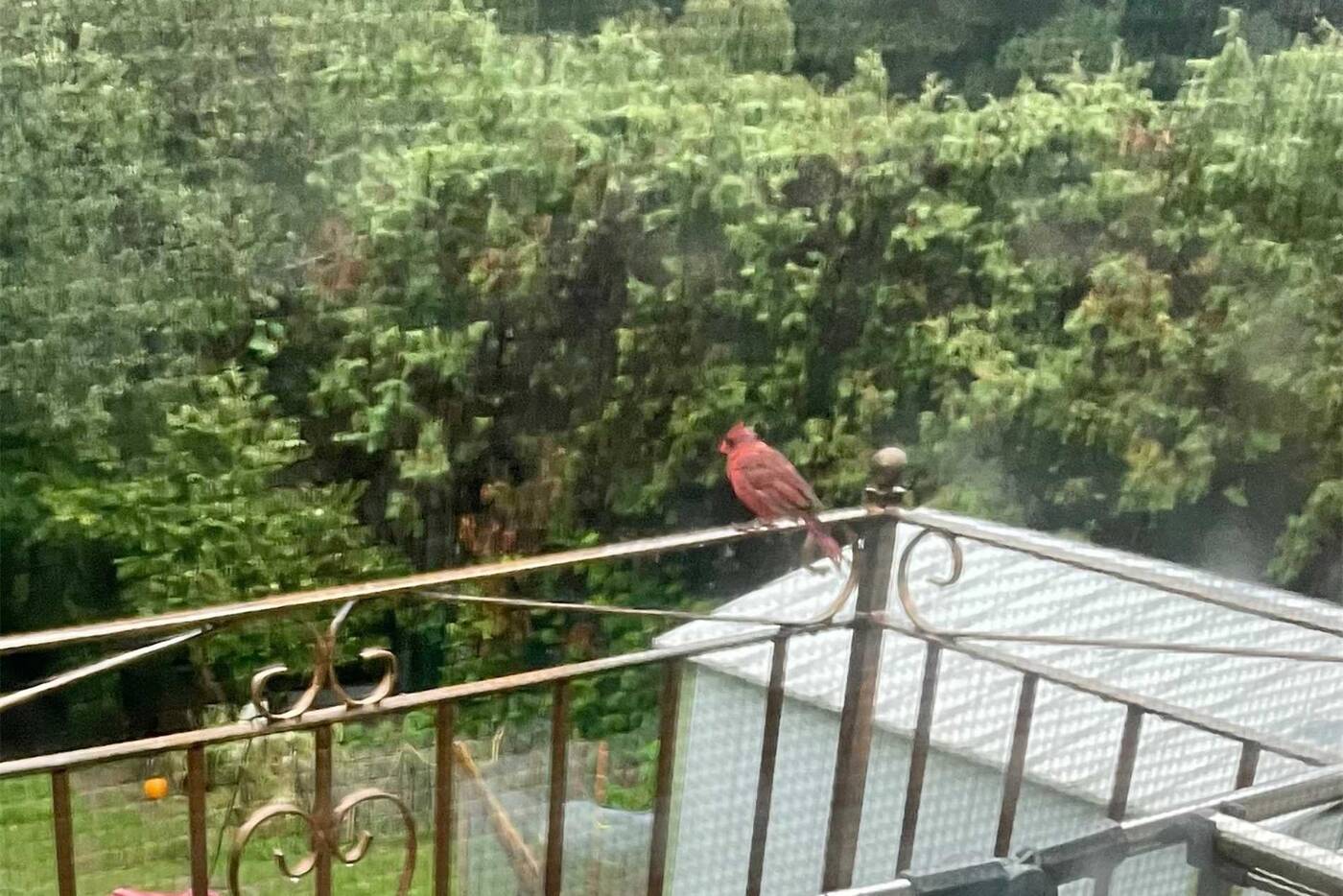 A cardinal on the balcony.

So if you're an ornithophile or just a lover of nature this place could be worth that hefty price tag. 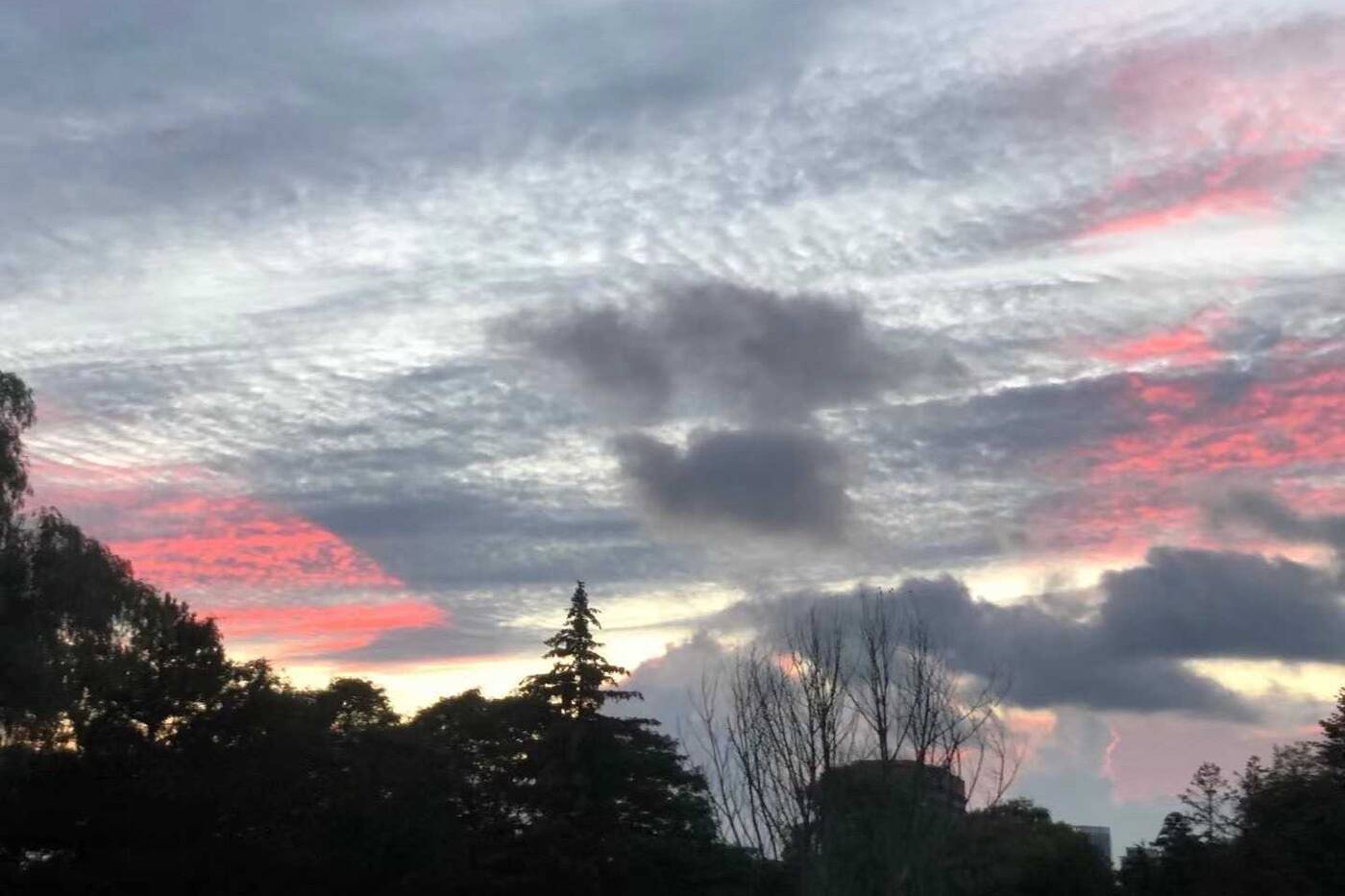 But if you want to build new, those permits are going to need to be renewed as they typically only last six months. 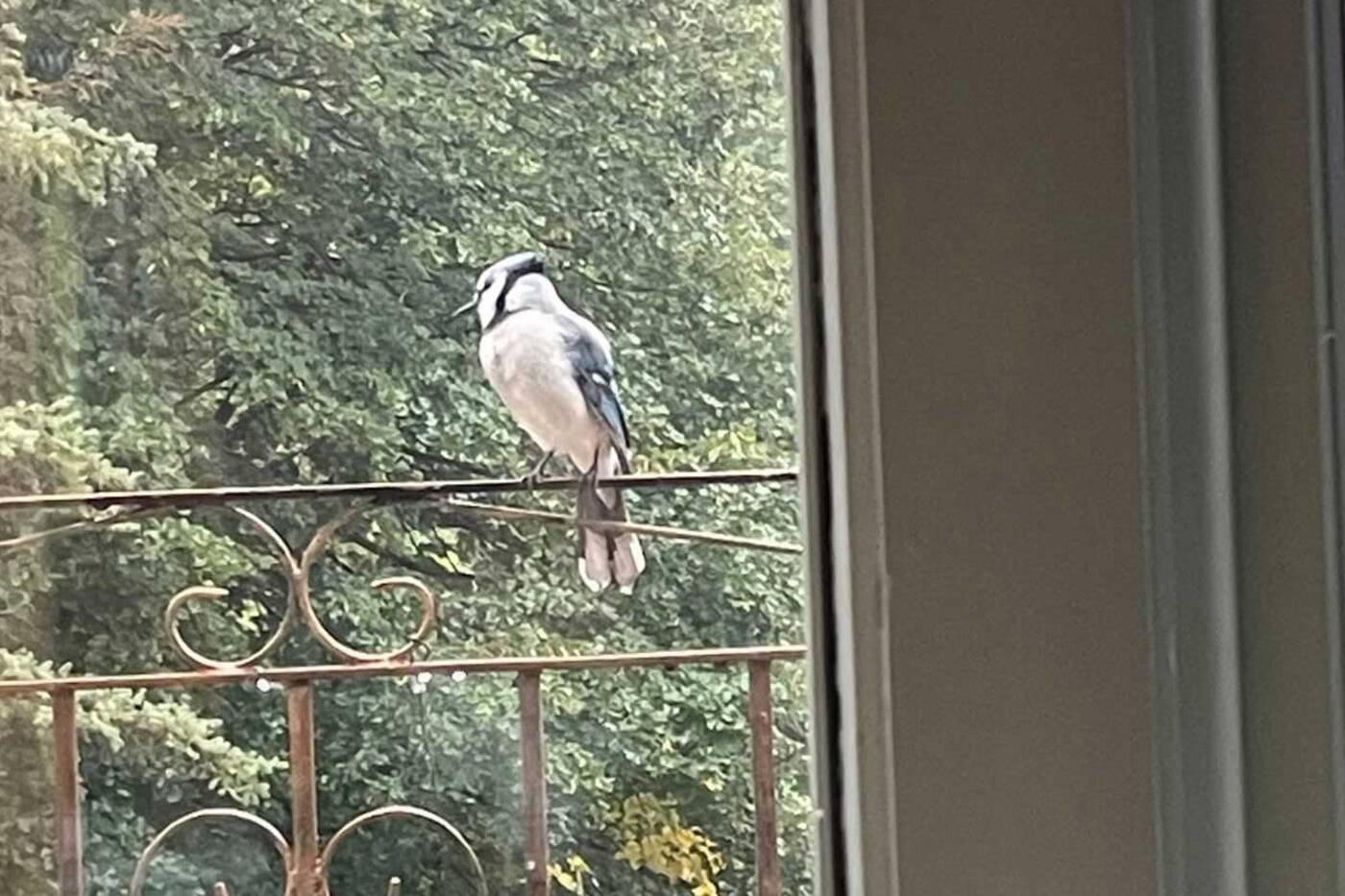 But if you're like most people out there and $3 million is a lot to see some birds there are definitely parks that cost less to visit.