When a listing uses phrases like "slightly above average" or "perfectly liveable" one has to start wondering just how bad the place actually is.

Listed for $2,799,000, 16 Kenrae Road is a tiny two-bedroom, one-bathroom bungalow and even for Toronto real estate standards that price seems a bit crazy.

The last time this home sold was in 2016 for just over $1 million and nothing has been done to update the property since then. 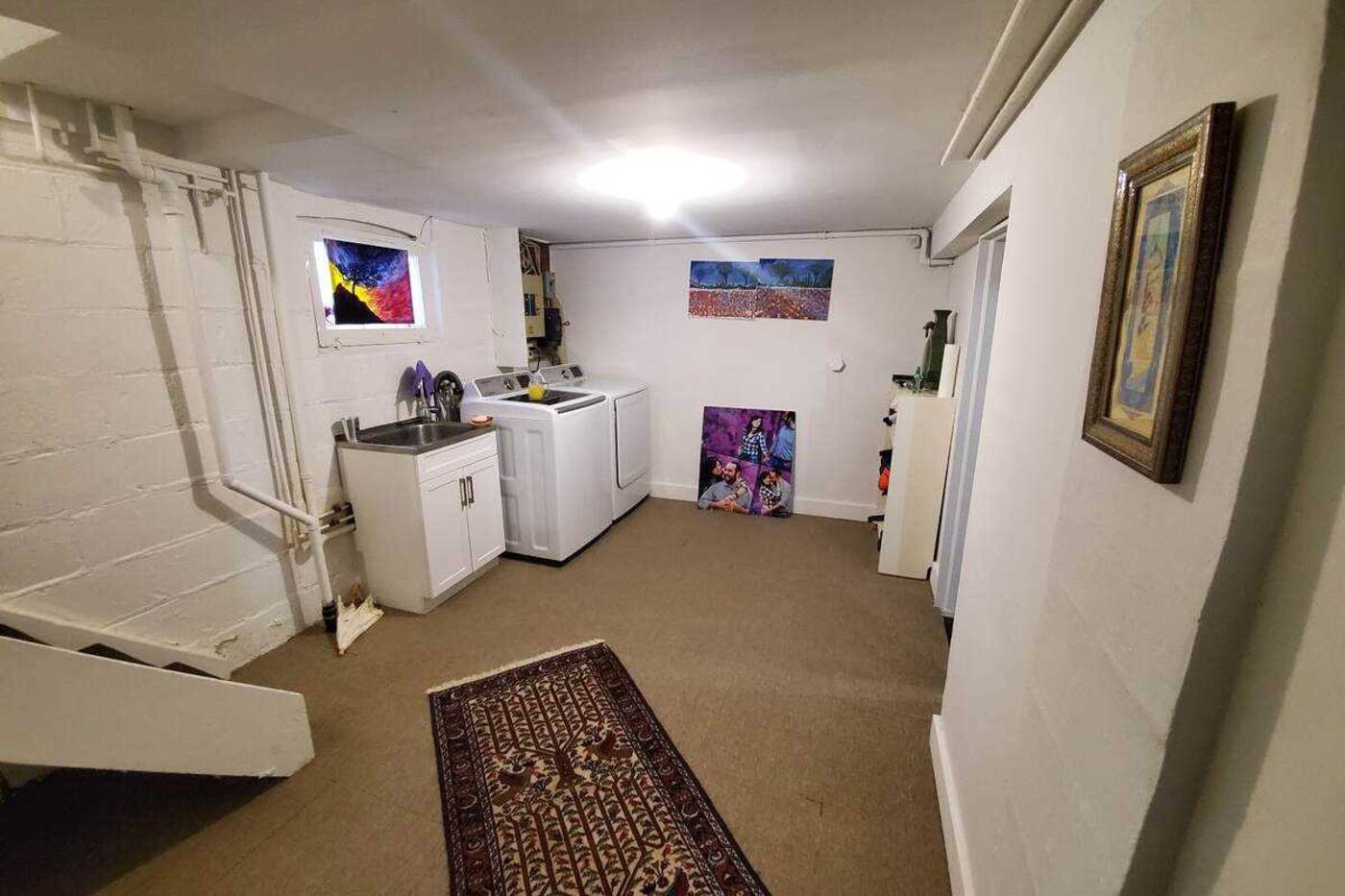 Usually these small, run down bungalows are listed for under $1 million as it's essentially being sold for land value. 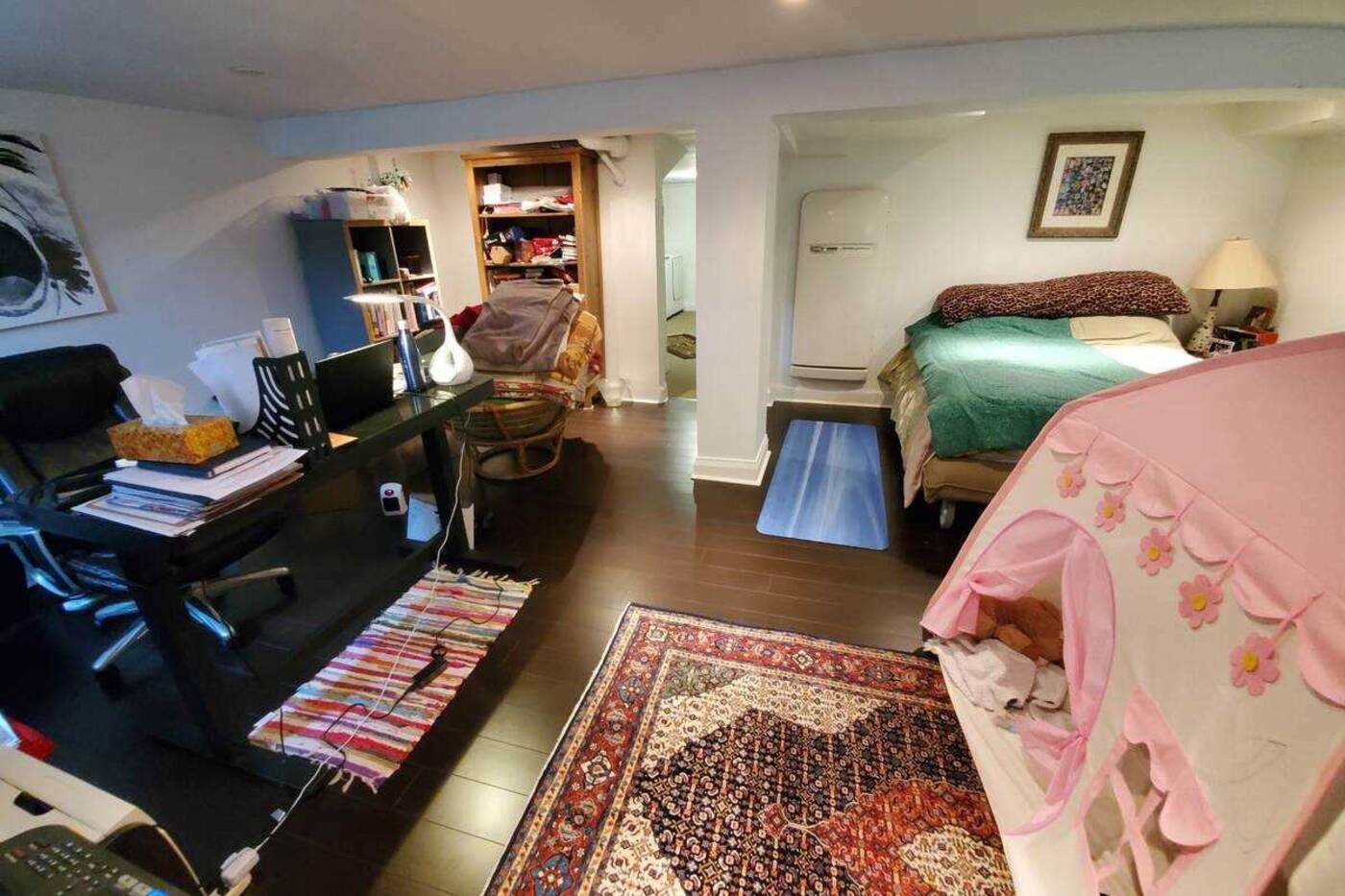 A bedroom in the basement.

And it seems to be the case that it's being sold for land value only here as well, as the listing appeals to developers or someone who wants to build new. 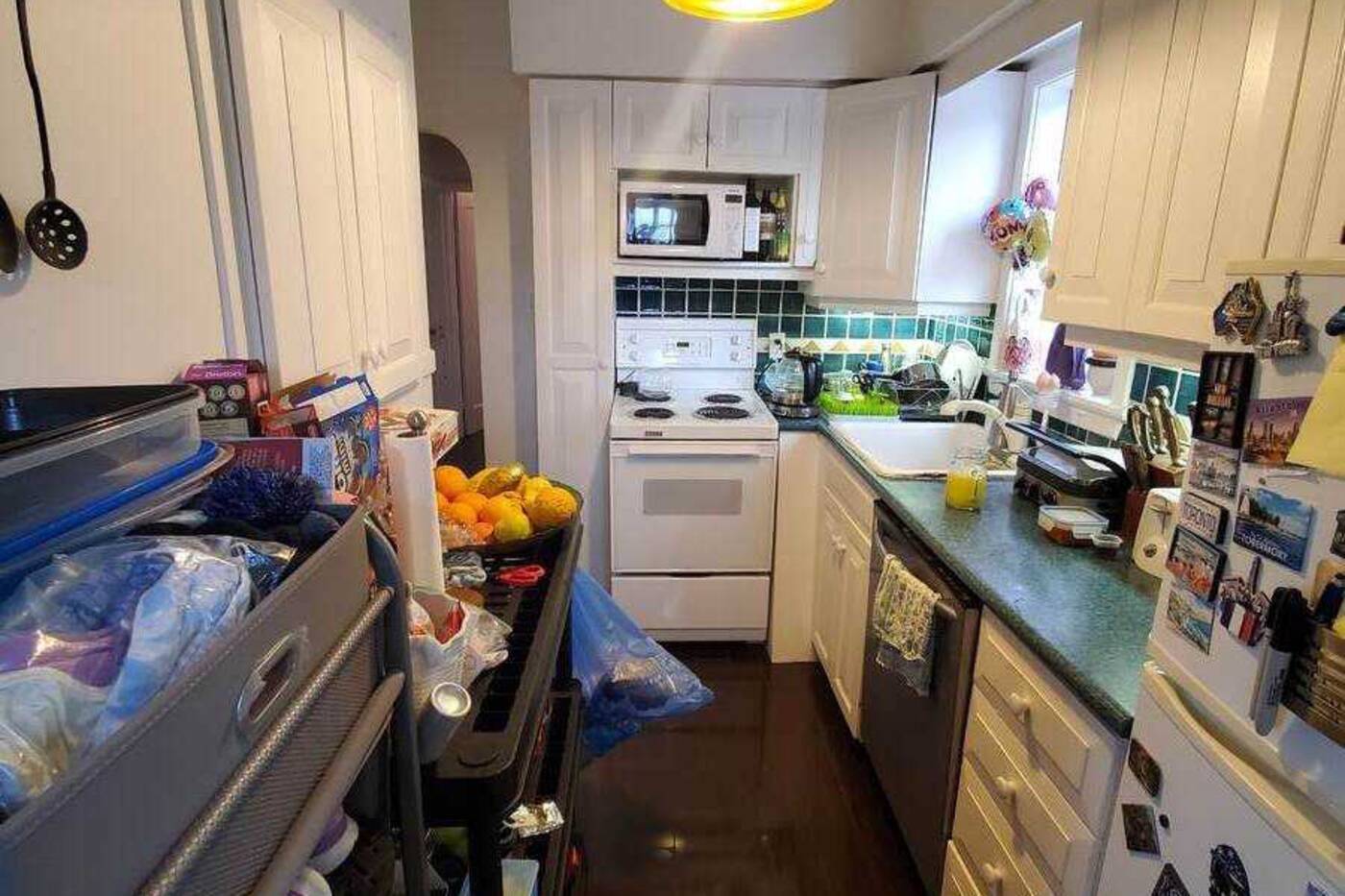 Plus, the home itself is described as"liveable" and in "slightly above average condition", which are not the most flattering terms but at least accurate. 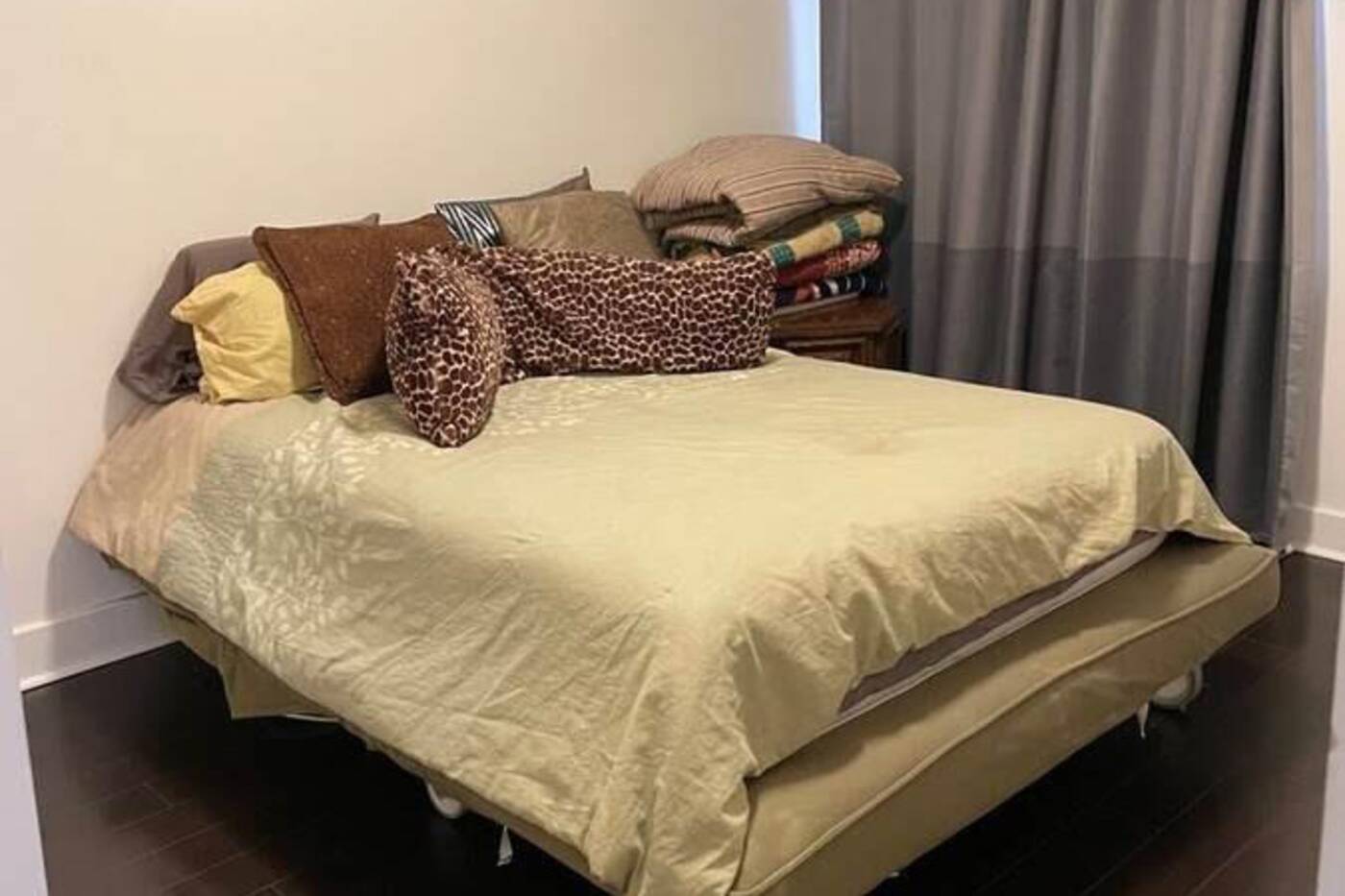 There are two bedrooms on the main floor along with a small kitchen and a bright but crowded living room. 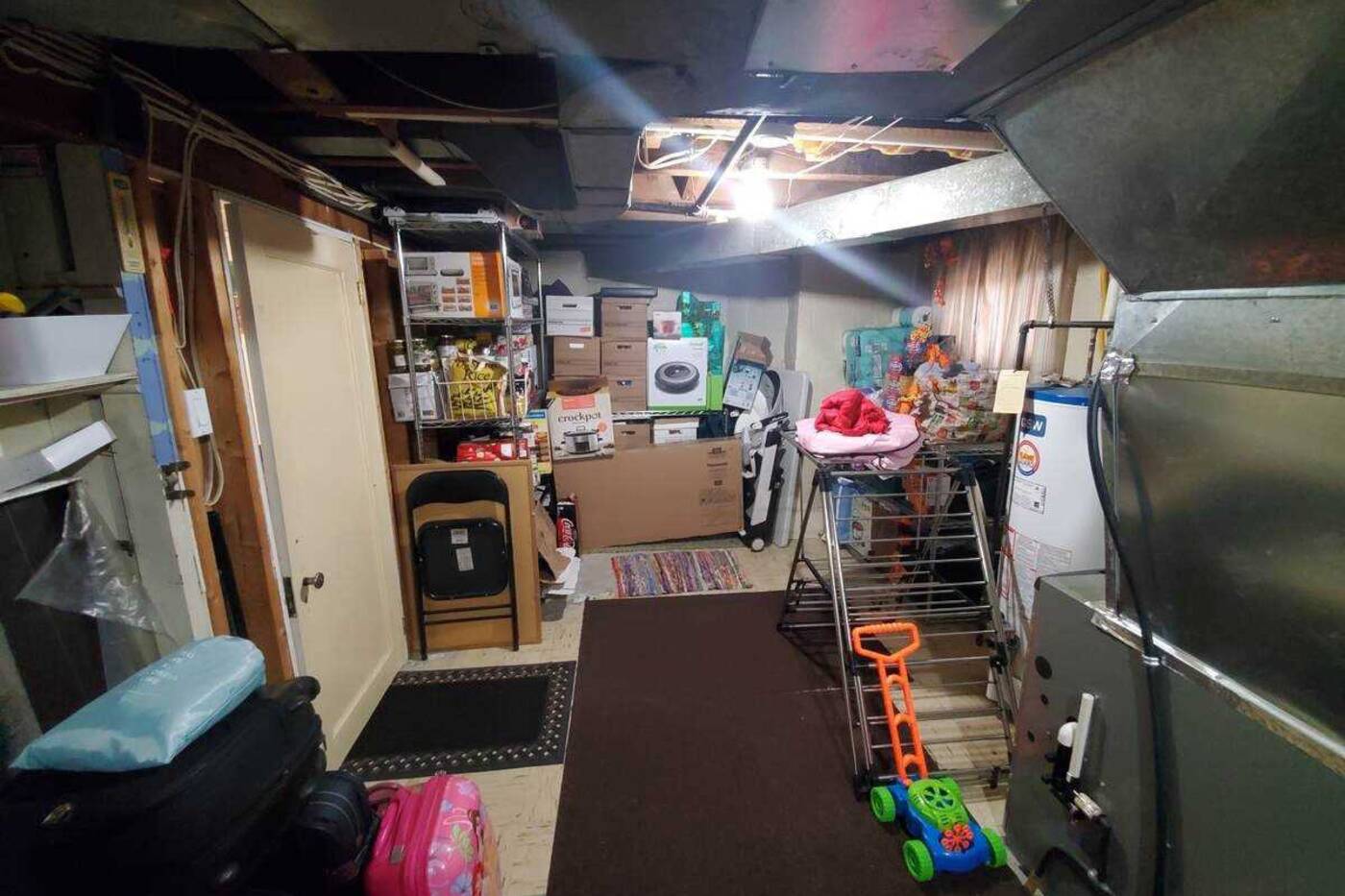 The storage and furnace room.

There's also storage and two more rooms in the basement. 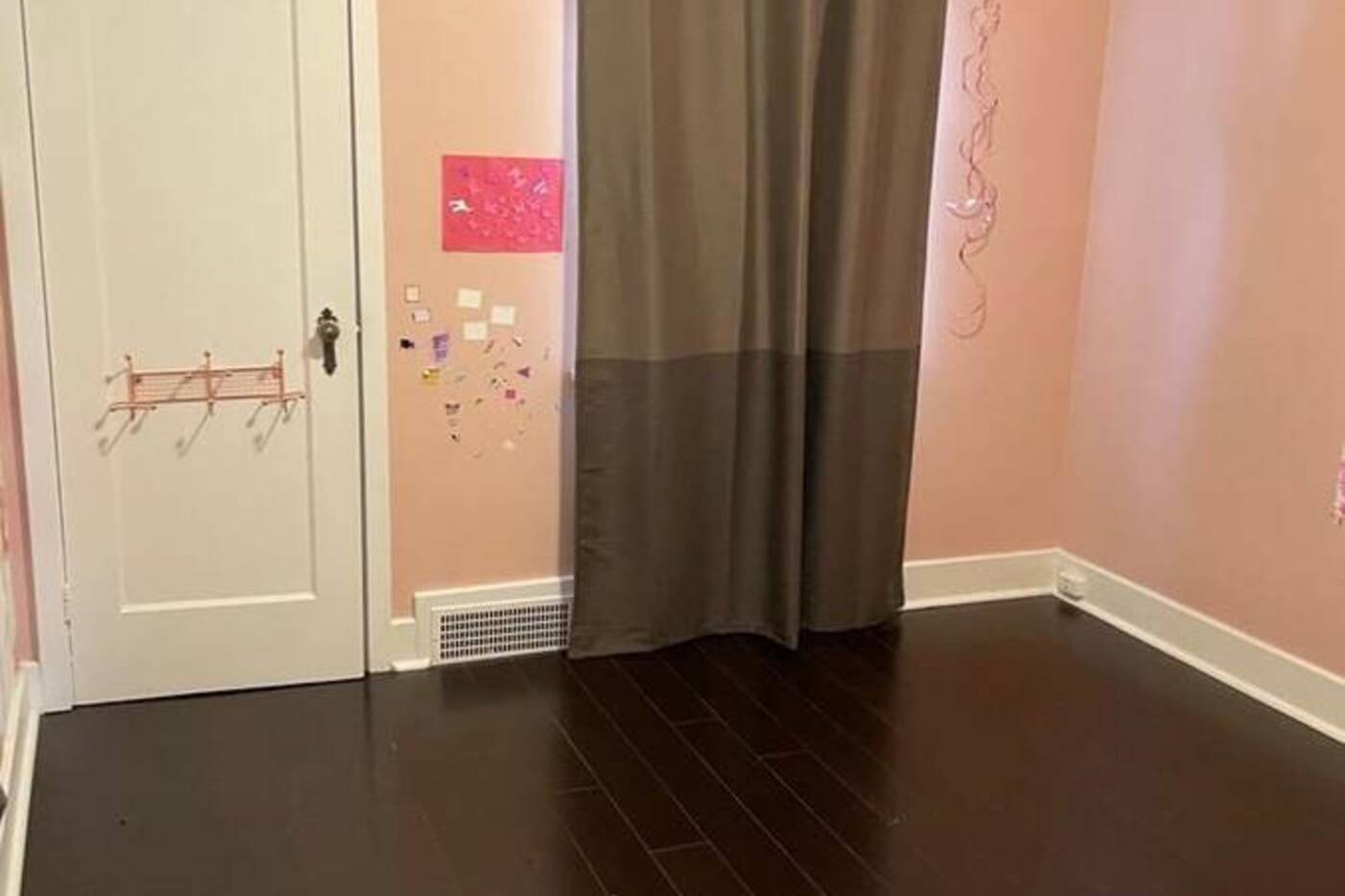 So with it clearly being a tear down what makes it worthy of an almost $3 million price tag? 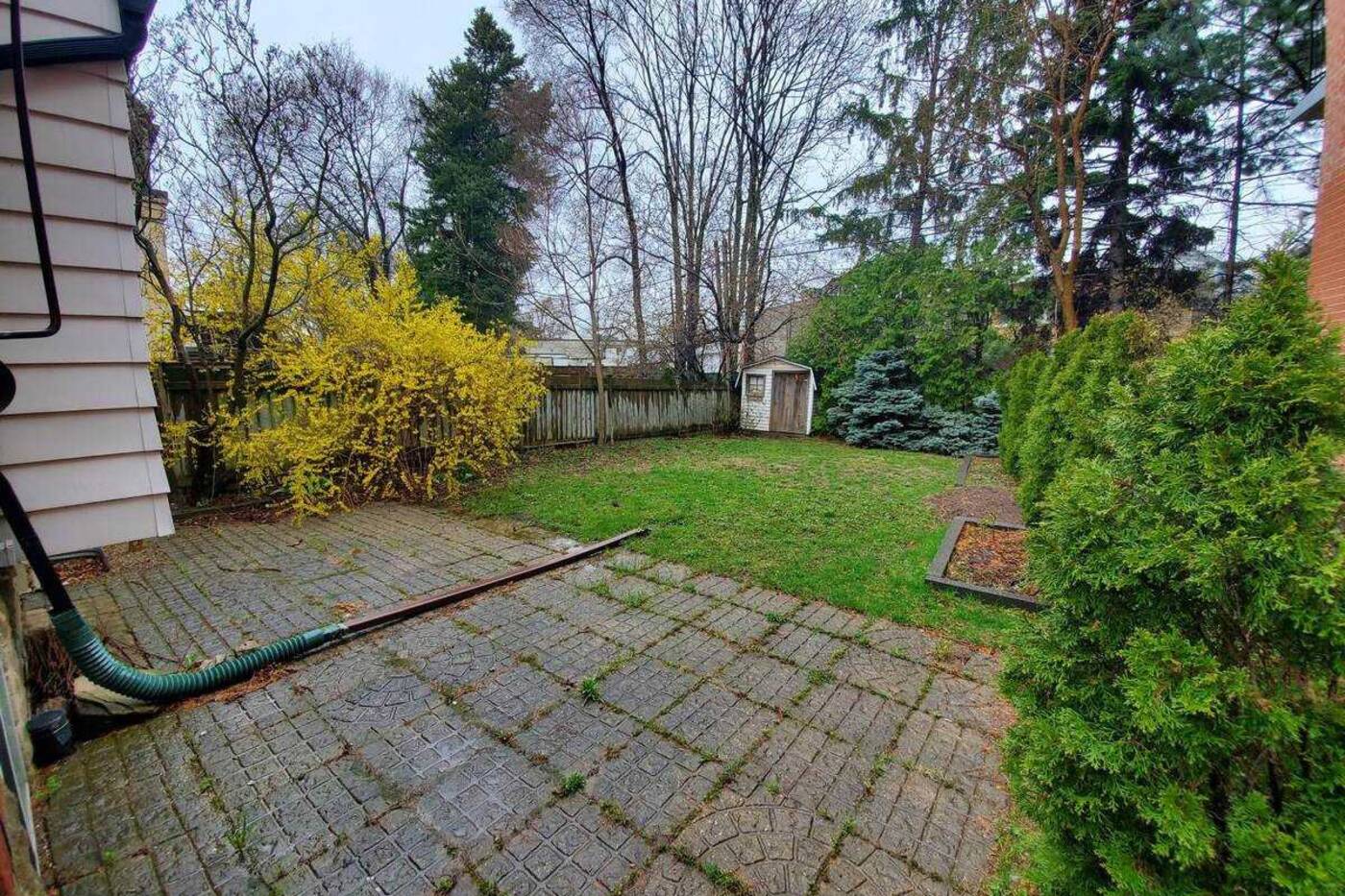 Well, the home is sitting on a decent sized lot of 40 by 120 feet in a nice neighbourhood. 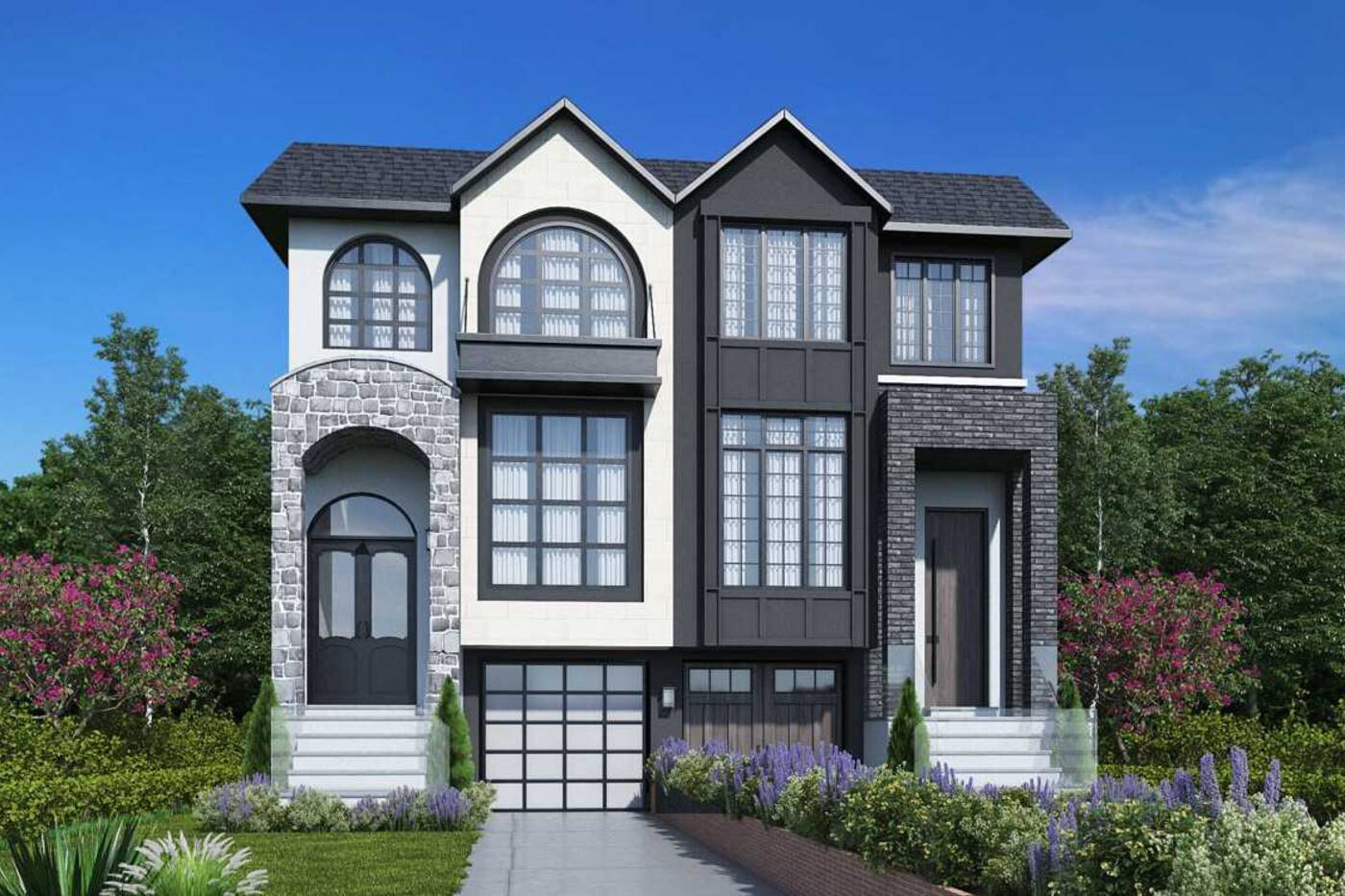 Renderings of the potential luxury townhomes that could go on this lot.

The land is actually big enough to fit two homes on it, not just one and it already has Tlab approval to build two, two-storey semi-detached luxury homes here. 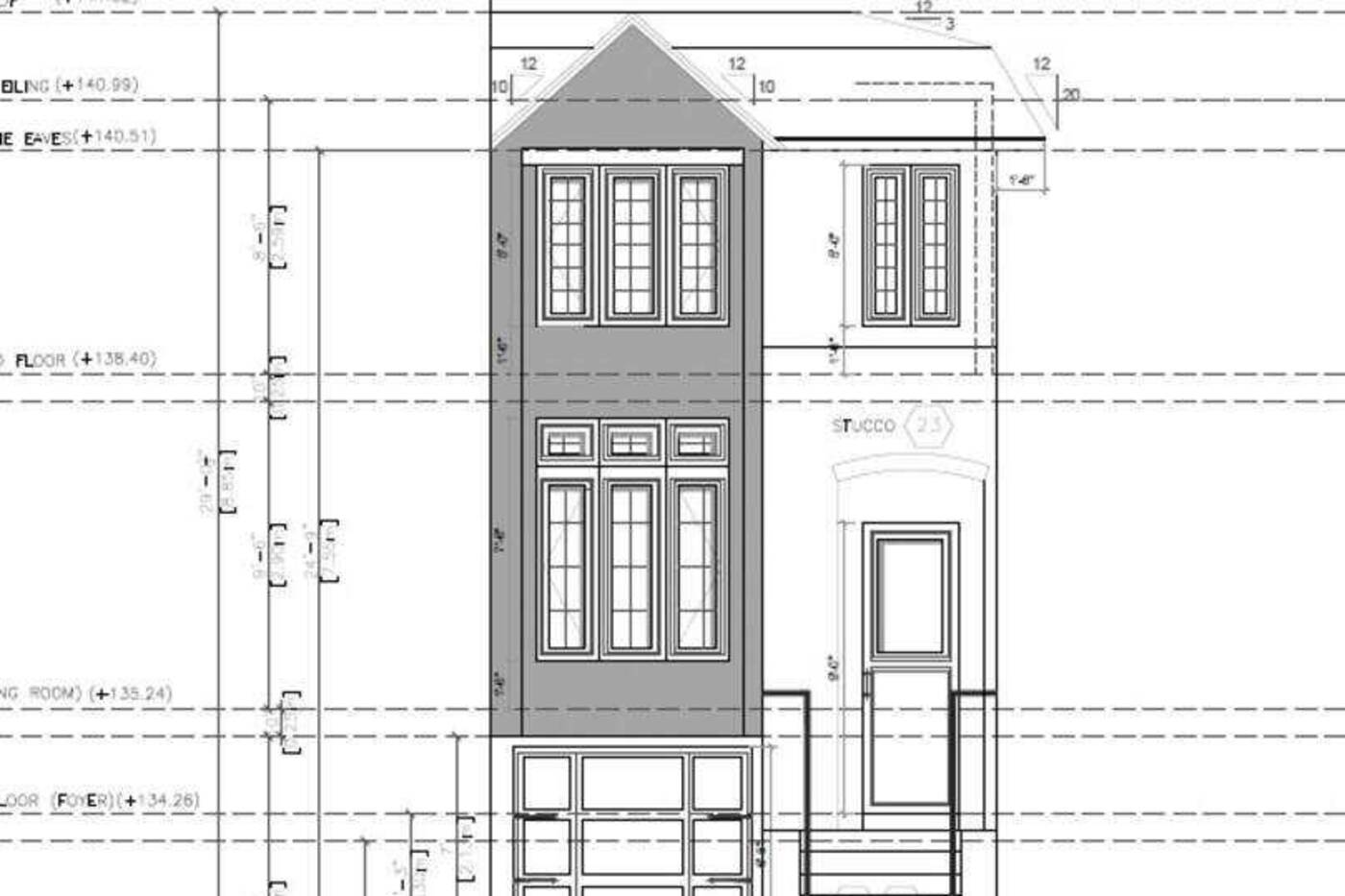 Drawings of townhomes that could be suited for this property.

There are even plans that show what this property could turn into as well as the survey and arbor's report have already been completed. 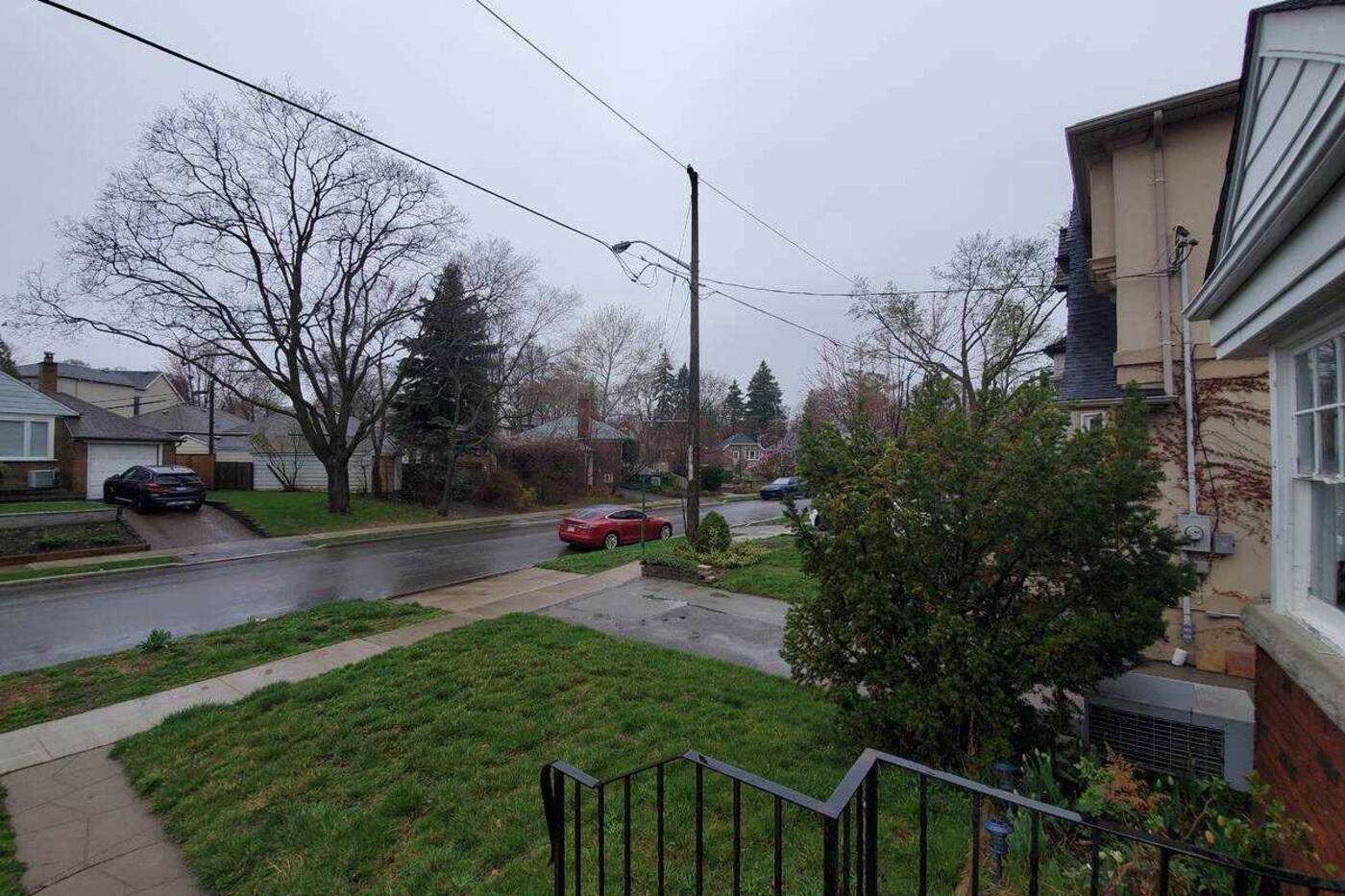 However, even though this lot has potential, especially with the LRT coming in soon, it still seems like a lot to pay. 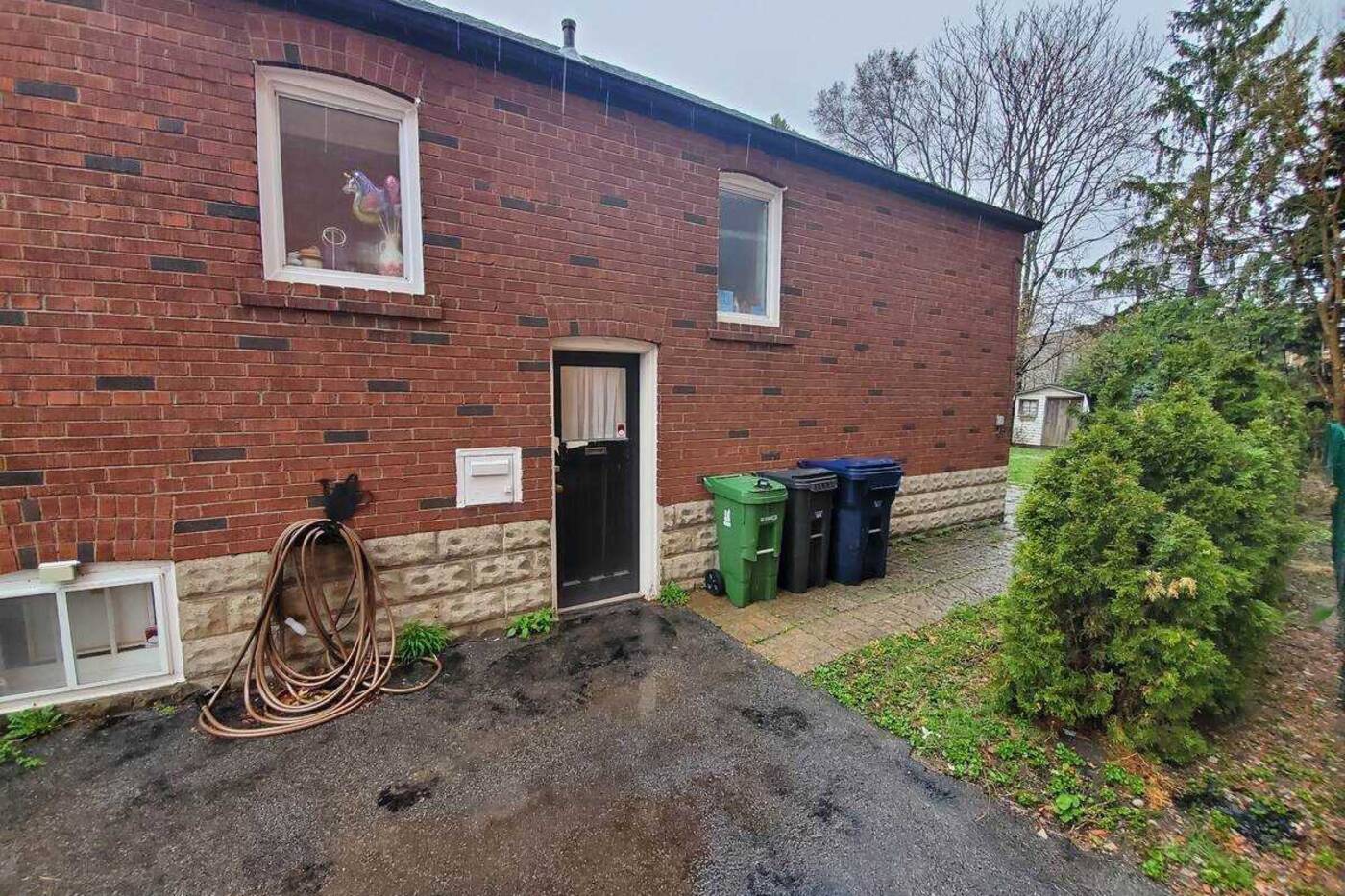 Last year, the home was listed for $1 but never sold, so maybe if they go for that Godilocks somewhere-in-the-middle-method this property will be fairly priced.