Looking for a change of pace from your typical 9 to 5 work week? A gig that'll let you be your own boss while constantly meeting new people?

For only $44,900, you can buy yourself the luxury of running a Gateway Newstand within Toronto's public transit system, enticing rushed riders with meat patties of questionable freshness and scratch tickets as they head to wait for the subway.

One of the ubiquitous convenience stands is currently up for sale within Runnymede Station, which serves the TTC's Line 2 subway and also has bus platforms at service level. You'll find it just north of Bloor Street West between Runnymede Road and Kennedy Avenue. 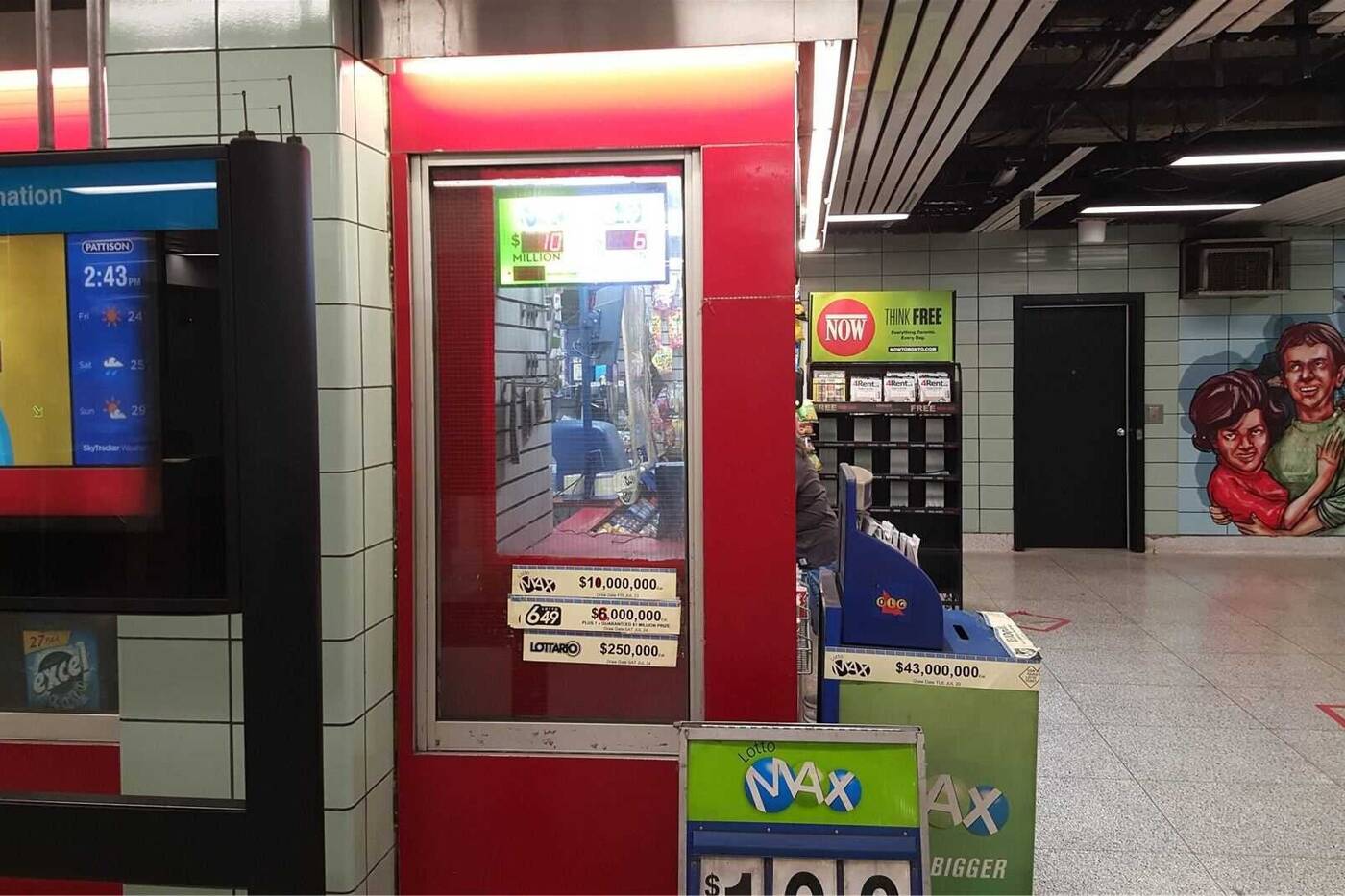 The Gateway Newstand business within Toronto's Runnymede Station can be purchased now for less than $50,000. Image via Zolo.

The tiny convenience store, formally known as "Gateway Newstand 311," comes complete with all "fixtures, chattels, and inventory," according to a commercial real estate listing, but it's important to know that you aren't buying the space itself — only the business run within it.

The Toronto Transit Corporation owns the kiosk at 265 Runnymede Rd., and whoever purchases the business will need to continue renting it from them for $1,508 per month (utilities included.) The store also has to stay Gateway-branded, as the Vaughan-based company is the TTC's exclusive newsstand retailer. 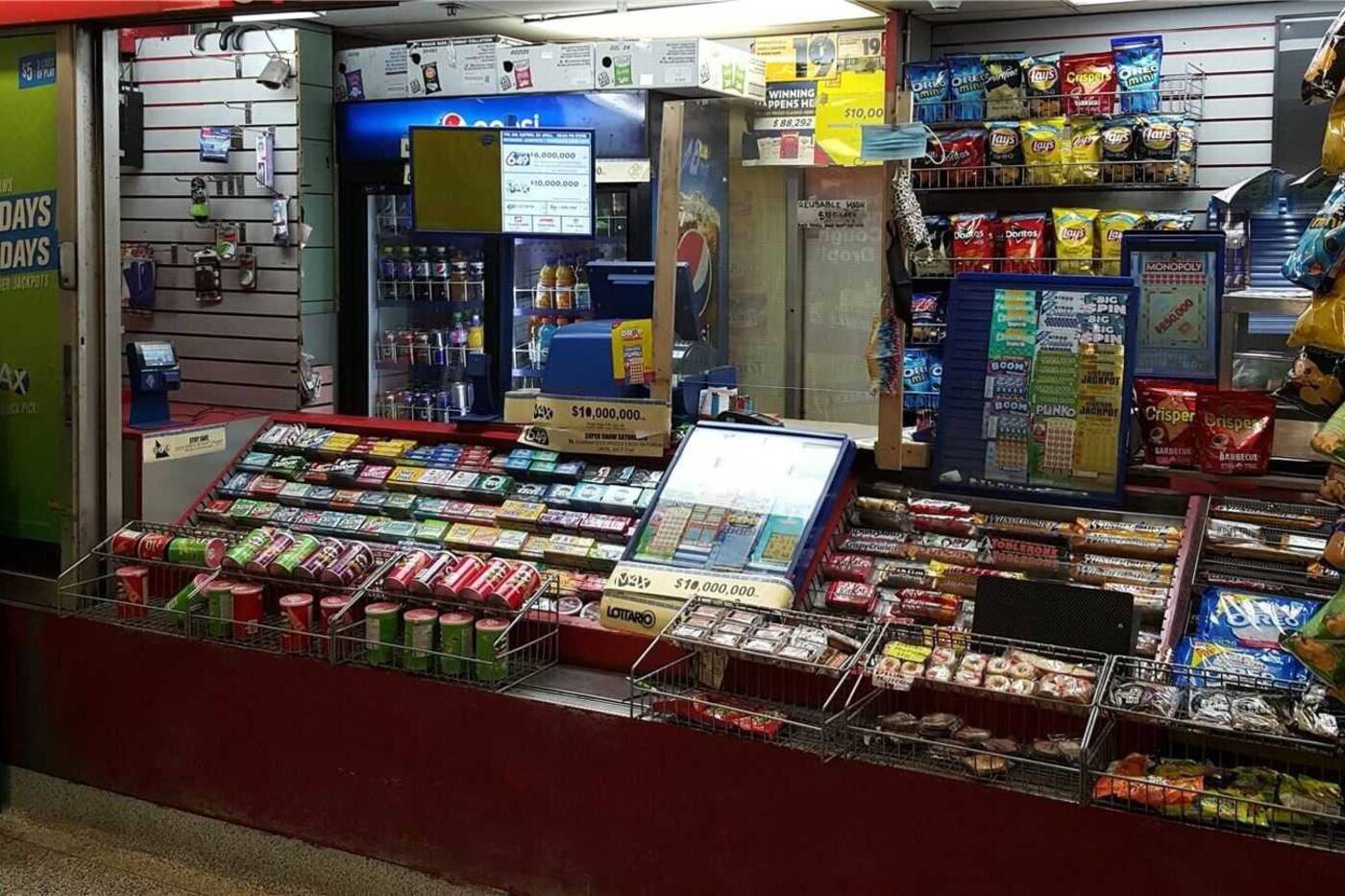 Gateway currently boasts 160 store locations across Canada, all of them run by franchisees. Image via Zolo.

Still, for less than $50,000, the investment could pay off handsomely. Or not — subway traffic has yet to rebound to pre-pandemic levels and it could stay like that for a while thanks to everyone working from home.

"Attention all entrepreneurs, amazing money making business with low overhead costs," reads the listing. "Opportunity knocks to make a great return on your investment and be your own boss. The possibilities are endless." 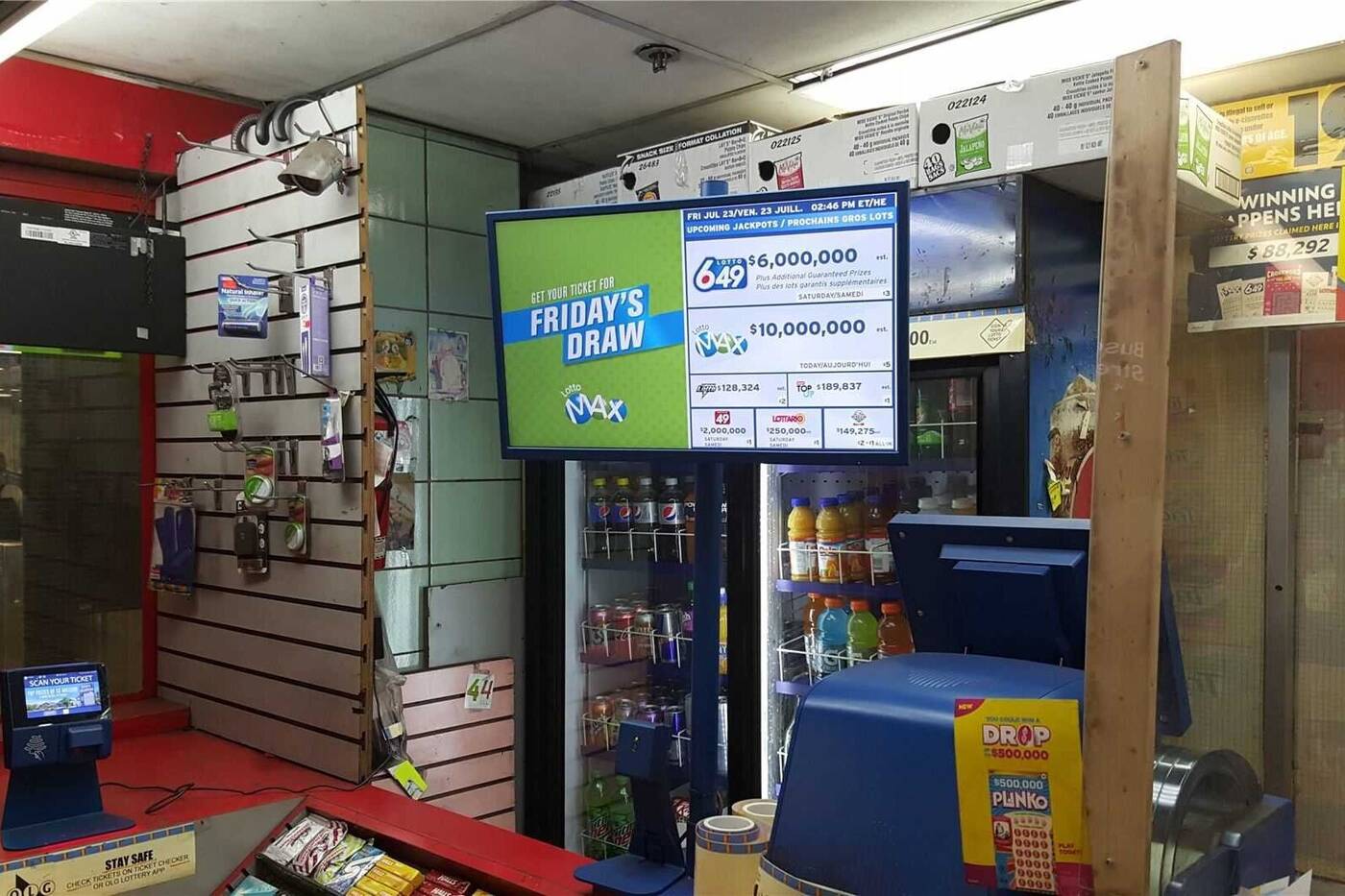 "Plenty of high margin sales, including lotto commission and countless other items," reads the listing, which also points out how relatively low the rent price is for such a business in such an area. 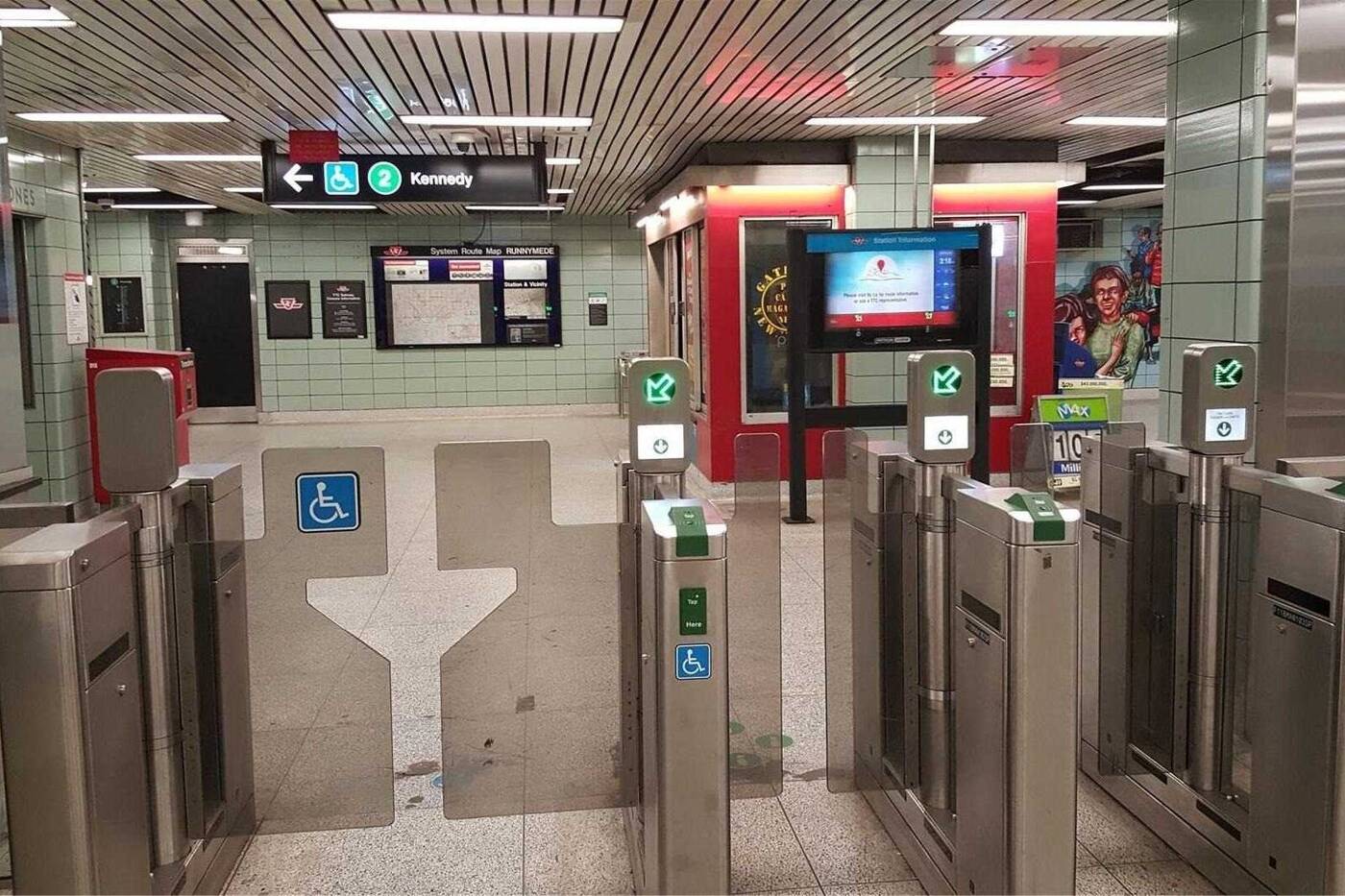 One major drawback to running a convenience store in the TTC? Visitors need to pay to enter the subway system before they can access the store. Image via Zolo.

The business has been up for sale for more than a more than a month now (39 days to be exact), suggesting that nobody is exactly rushing to secure the opportunity.

Hey, the sights, sounds and smells of Toronto's subway system aren't for everybody  — but those who can handle the squeals, rumbles and bizarre characters of Line 2 all day long could be looking at a perfect gig.