This tiny $1.8 million house in Toronto is expensive because of its grass

Cliffcrest has become one of the latest Scarborough neighbourhoods to start going through a massive redevelopment.

In the last few months several homes have sold in the area (many for over-asking), some have already been rebuilt and now even more are up for sale.

90 Scarborough Heights Blvd. is just one of the latest to be listed for sale with hopes of cashing in on the wave of new construction. 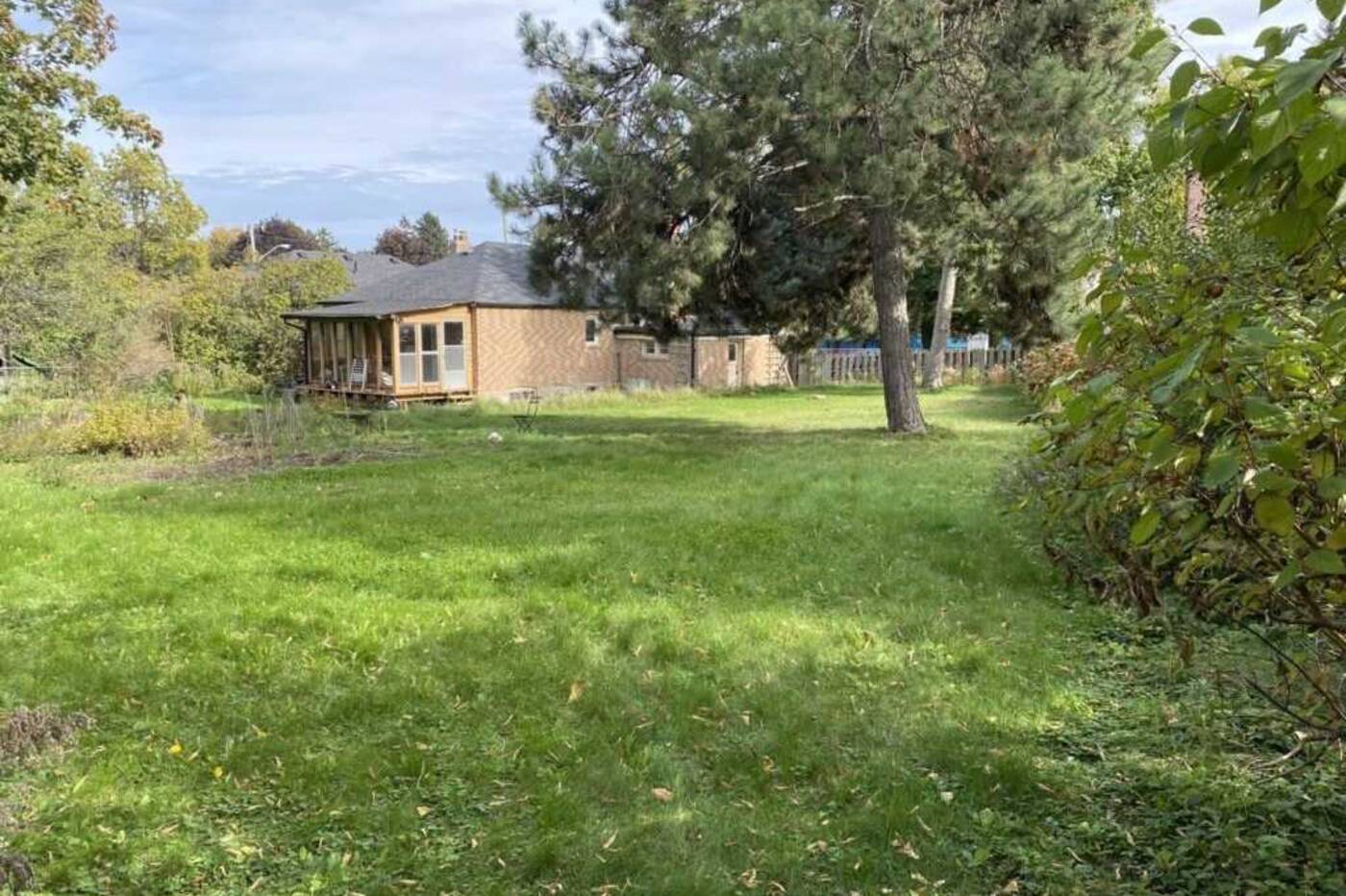 A view of the house from the backyard.

This three-bedroom, one-bathroom bungalow is being sold directly via the owners and is listed for $1,799,999.

While the home is livable, the owner decided against posting pictures of the interior.

"We believe the value is in the lot itself," he told blogTO.

"We are welcoming viewings as, certainly, the home is livable and currently occupied by us, but due to the lot size we know the inevitable outcome will be that my childhood home will be redeveloped." 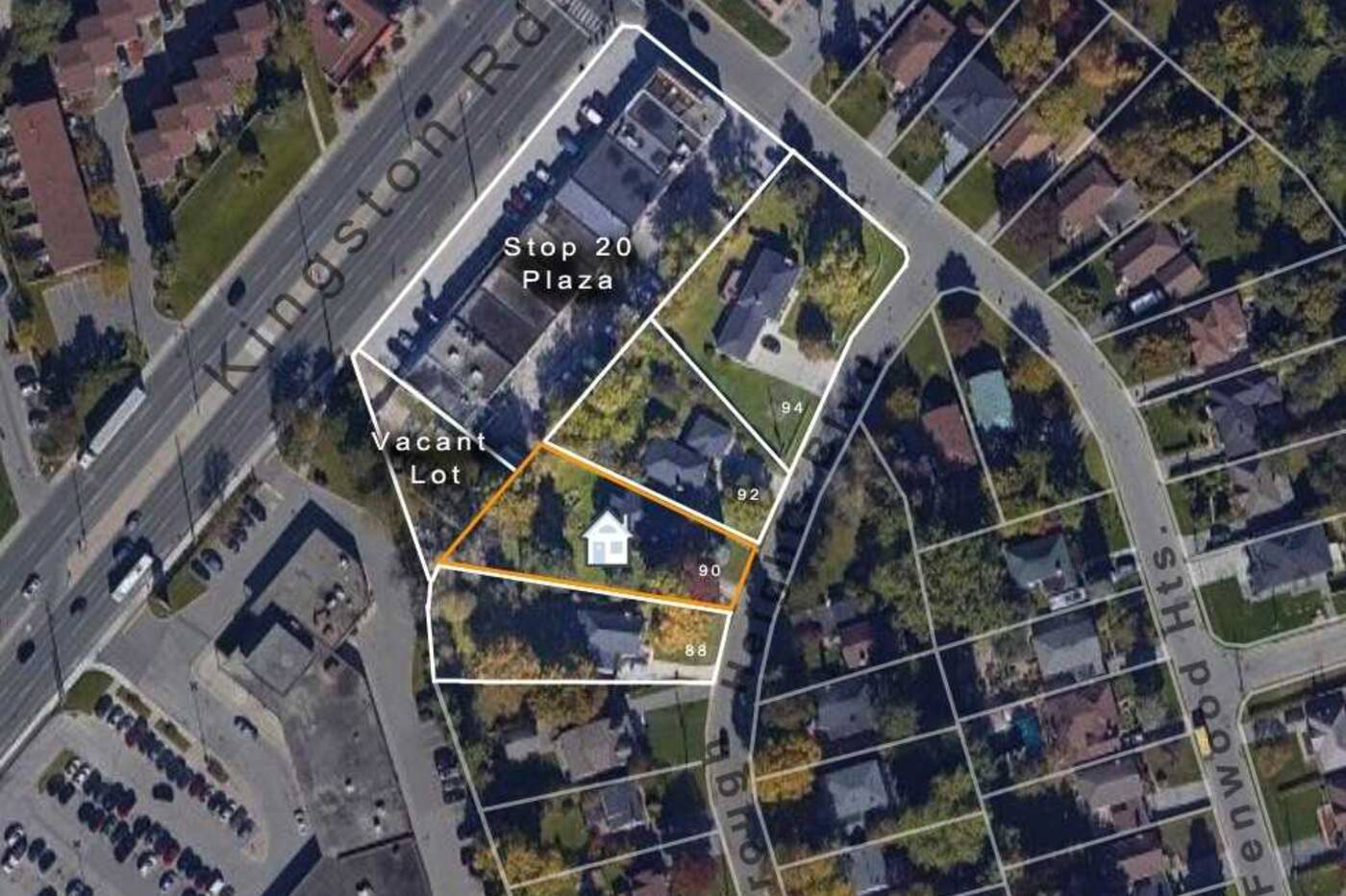 An overview of the property.

The unassuming house is sitting on 0.33 acres of land and there's a vacant lot directly behind this property, meaning there's even more possibility to expand.

Although, the owner explains that it was "purchased by a third-party from Toronto Hydro upon their decommissioning of an unused electrical transformer."

So you'd need to buy that person out if you wanted that lot too. 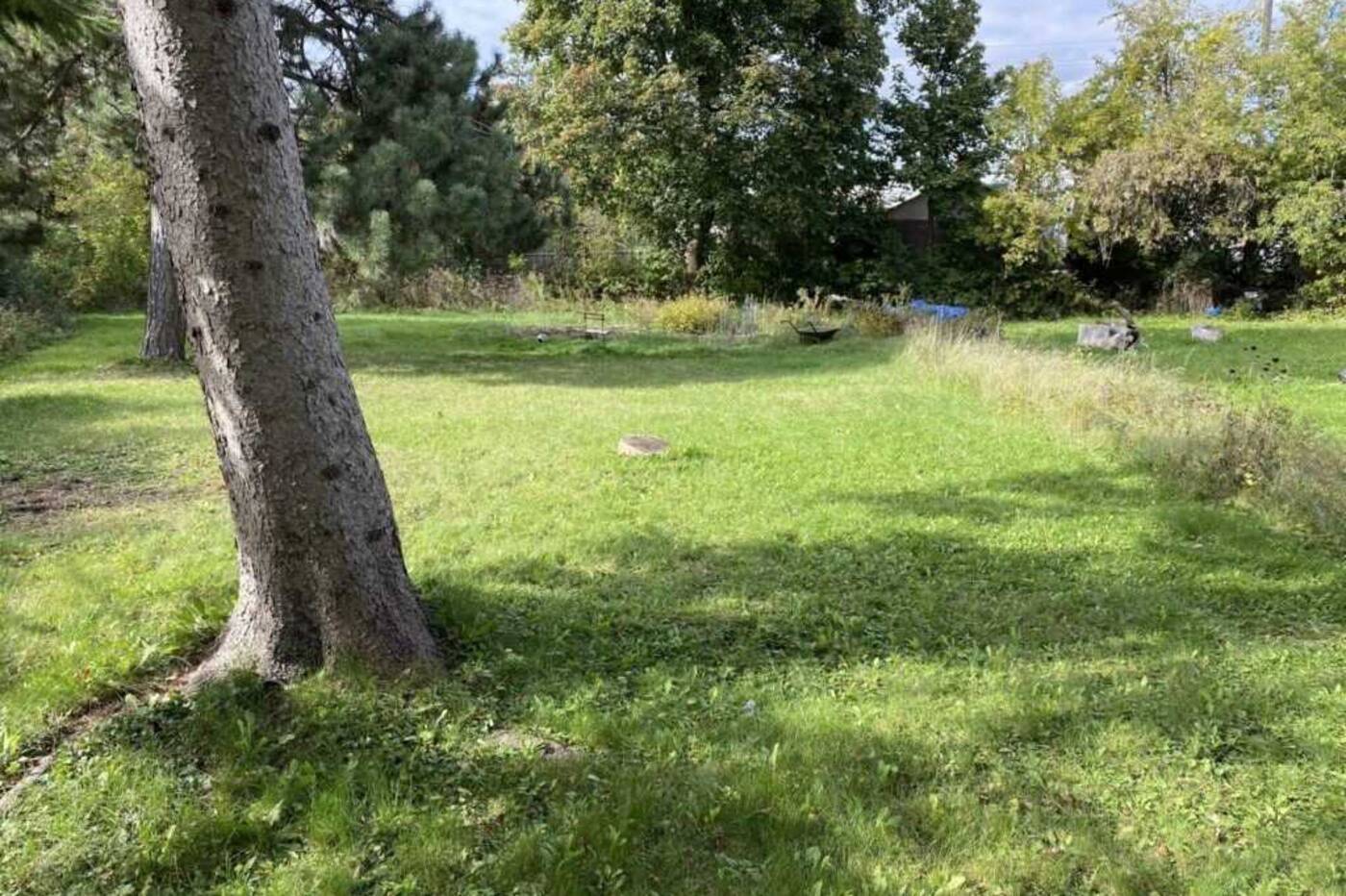 The property is surrounded by mature trees and there are three inside the lot.

Location wise this property is decently situated. It's close to plenty of nature, including The Bluffs and several walking trails and parks.

For families, it's within walking distance of several schools as well as it's close to the University of Toronto Scarborough campus.

And it's not the worst for transport links with the Scarborough and Eglinton GO stations being a five-minute drive away. 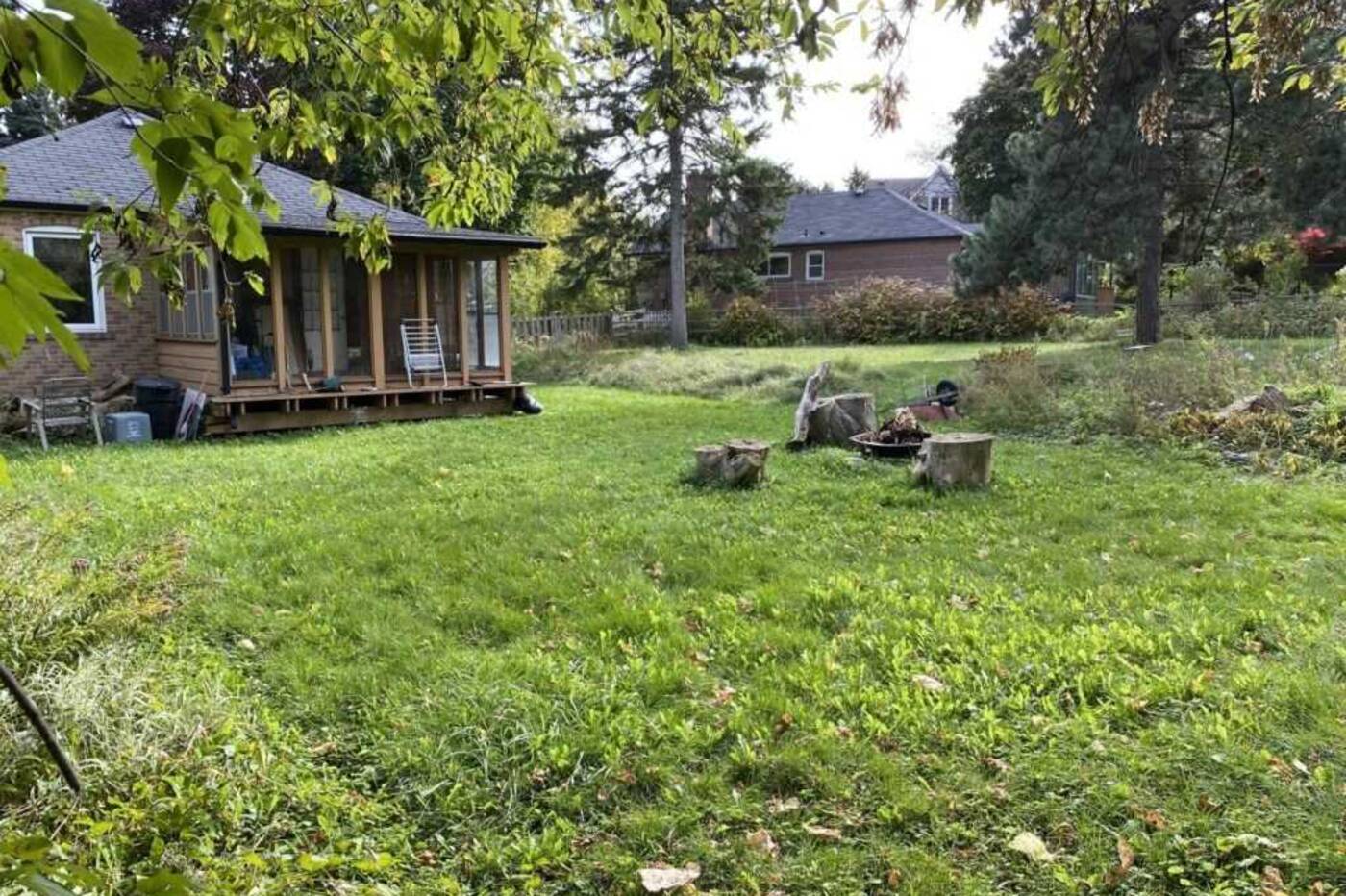 The back deck of the house.

But even though the neighborhood is quickly being developed and the home is sitting on a sizeable chunk of land, I can't help but feel this property is slightly overpriced.

Further, most of the comparable homes in the neighbourhood have sold for just over $1 million in the last few months.

However, the owner makes a strong case for his listing price.

He also points me to his website that breaks down other properties and their values as a comparison point.

So as the Toronto real estate market continues to heat up maybe it will sell for close to the asking price or even over, as other homes have.